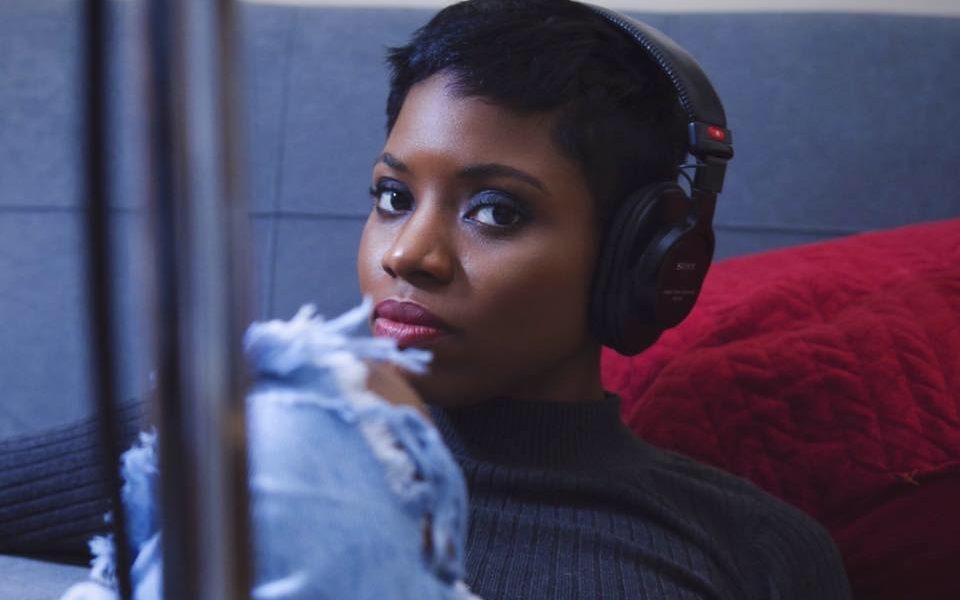 Today we’d like to introduce you to Chasity Nwagbara.

So, before we jump into specific questions about the business, why don’t you give us some details about you and your story.
My story has many layers. Almost too many layers if you ask me! I started out as a songwriter over ten years ago. I got my first and only publishing deal with Hitco at the age of eighteen and life kinda came at me fast. My very first release came four months later when I landed two songs on Jennifer Lopez’s “Brave album. I did two songs on that album, one called “Mile in these shoes” and one called “Stay Together”. I then went on to write songs for Brandy, Raven Symone, Mario, Estelle, Busta Ryhmes, Ashley Tisdale and earned a Grammy nomination within that first year as well. Four years after signing my publishing deal, I was officially a free agent and able to move about freely without any contractual boundaries. For many writers it is unheard of to get out of a legally binding contract because the fine print can keep you captive however in my case, I was able to move forward and establish myself as my own separate entity.

I credit God and only God for that power move because there is no way I could have done it on my own. I took a break to evaluate my place in the music industry as well as my place and purpose in life in general. That two years break saved and changed my life. I became closer to Christ and He gave me the leap of faith I needed to relocate from Atlanta to Los Angeles. A short while after moving to Los Angeles, I created a blog called The Miss Chas Blog where I discuss a wide range of topics from spirituality to interracial dating to online shopping. Nothing is off limits and the truth is always told (no matter how cringe-worthy it may seem). I split my time between writing the blog, finishing my first book, writing music and I recently received a Master’s Degree from Liberty University. The one thing that I have learned is that there is no box to creativity. You can write, sing, dance, start a business, create a website and get a degree! No dream is too big!

We’re always bombarded by how great it is to pursue your passion, etc – but we’ve spoken with enough people to know that it’s not always easy. Overall, would you say things have been easy for you?
It has been a rollercoaster ride for sure. I think that we as a people have this idea in our heads about the way things should be. I have had many nights where I have cried, compared, and contemplated giving up but as cliche as it sounds… God has been my shelter. There were times where I would hear my songs on commercials and I couldn’t understand how I didn’t have two dollars to my name. I believe that those dark times were necessary and they built character. Life was such a whirlwind once I signed my deal and to be quite honest, I was surrounded around people who lacked humility and so I became a product of my environment. My sister (who managed me at that time) was the first person to wrangle me in and let me know that blessings can be given as quick as they can be taken away. I’m beyond grateful for the ups and the downs because if I didn’t have the “downs” I would have no idea what the “up’s” look like!

So, as you know, we’re impressed with Miss Chas Publishing – tell our readers more, for example what you’re most proud of as a company and what sets you apart from others.
My writing is all about self-expression and freedom. Whether I’m writing a blog or a song, it always is an expression of my beliefs and the things I hold dear to my heart. I recently did a song for a commercial for Vogue and the entire song is about faith. It truly was a blessing to blend fashion and faith! The thing that I am most proud of is my fearlessness and my boldness to unapologetically be myself. I am a believer! Why not write about God? Why not write about goodness and mercy? Why not write about love? My purpose is to bring awareness to others that you don’t have to compromise your morals and values to make coins! The truth is, when your heart is expressed through your art, you can actually get the bag and keep your joy!!

So, what’s next? Any big plans?
My plans for the future are to keep growing in every way possible. I would like to expand my territory even more. I have already written songs and blogs and I’m currently tackling a book but I would eventually like to write for television shows and movies. Have I done it before? No, but am I capable? Yes! I look forward to whatever path is laid out for me at this point. I will never stop writing. There is truly no ceiling for where I plan to go but I also plan to remain joyful while displaying my gifts. I’m excited for what is to come and although I have no idea what’s behind door number two, I’m confident that It’s going to blow my mind! 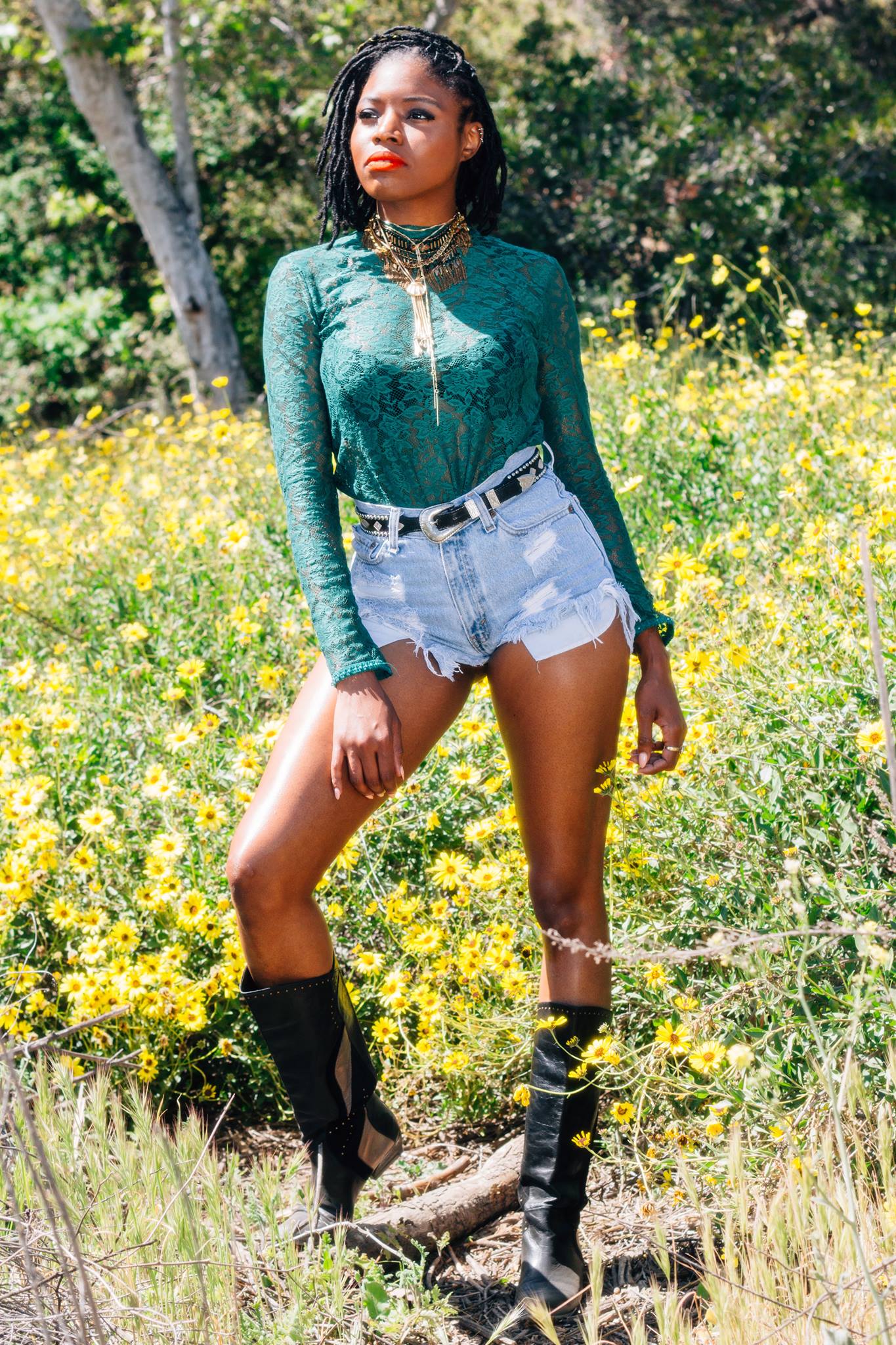 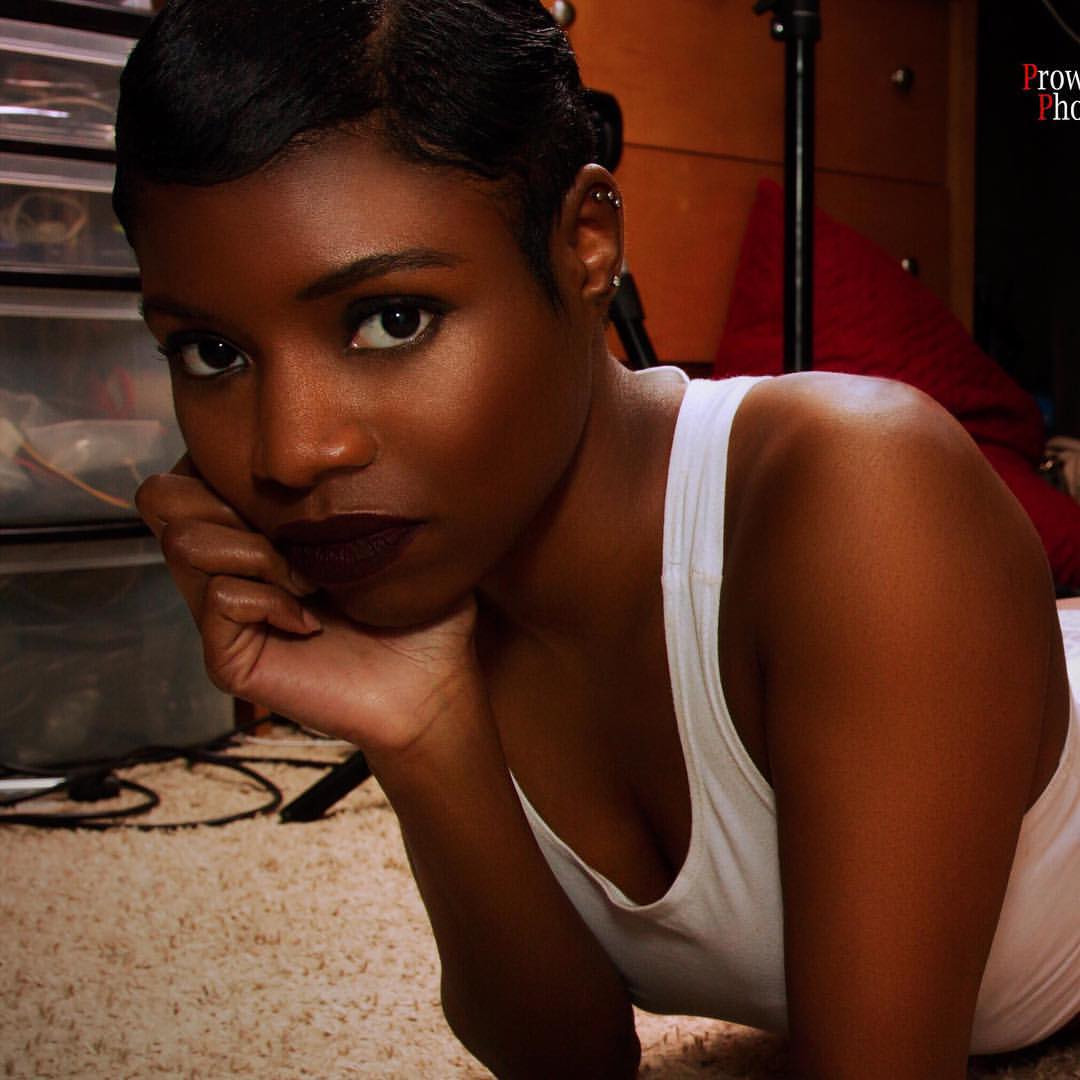 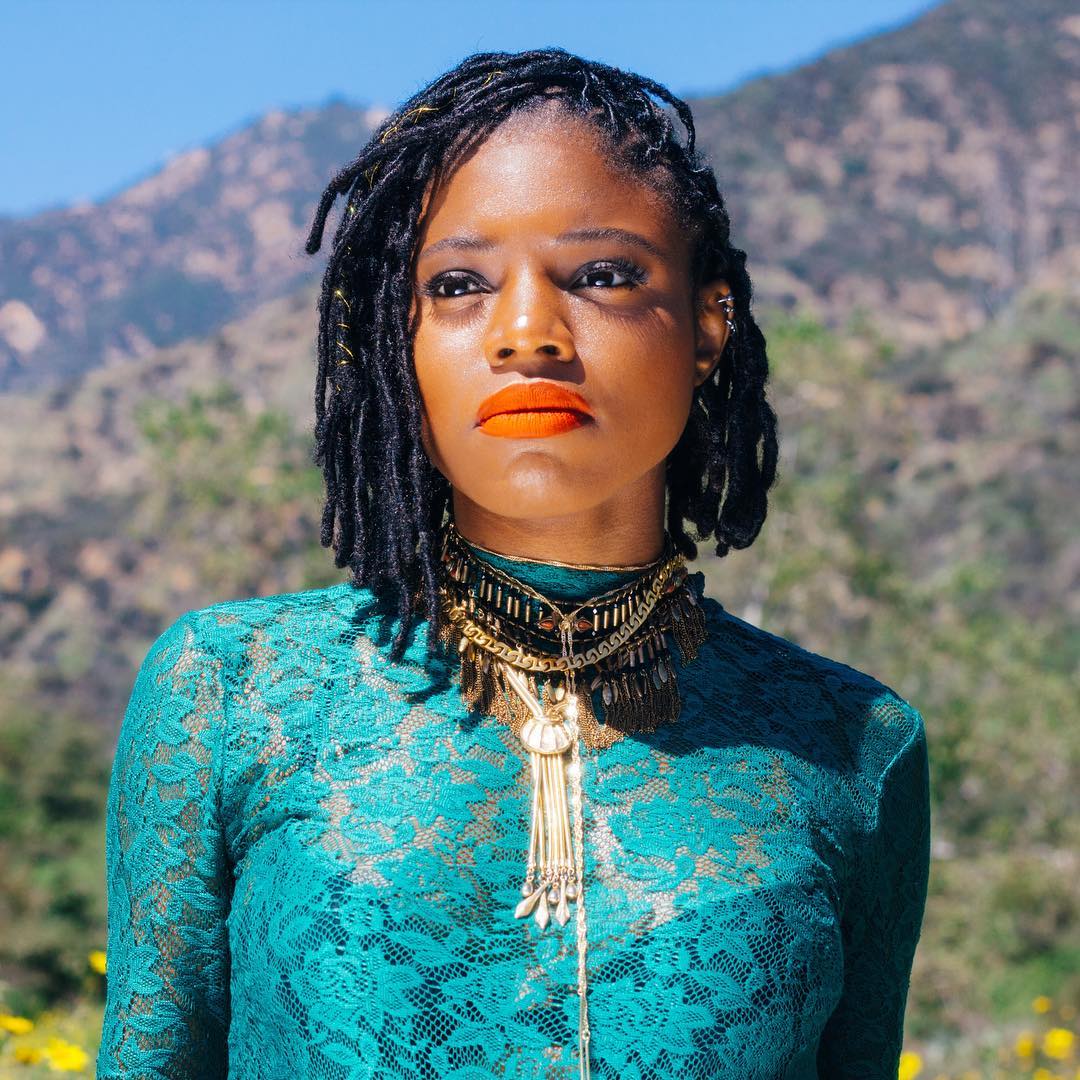