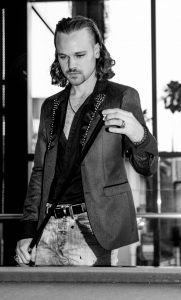 Today we’d like to introduce you to Chase Bell.

Chase, please share your story with us. How did you get to where you are today?
I found my true passion for music very early in life. I have studied music incessantly since I was 12, my initial approach was learning the guitar style of Jimi Hendrix and other Classic Rock Gods. I went deep into music theory and studied Jazz heavily though always knew my heart wasn’t in jazz and instead was called by the simple pop anthems of today and yesterday.

I went to England for a few years and got into the music scene as a pop songwriter and produced music in Europe performing with bands and developing my own songwriting approach. I came to Los Angeles because of a few Revlon commercials in 2014 I had done the music for and stayed here ever since. Over the past five years, I have produced and written hundreds of songs in all genres of music for myself and many other artists.

I’m constantly writing music and digging into myself as a songwriter to find what my heart really wants to say. I feel words can be fleeting and misinterpreted, but music has the ability to make each of us feel different depending on how we interpret the song through our own lenses, so music allows us to understand ourselves more. The power of music is undeniable, and I have dedicated my life to it.

Overall, has it been relatively smooth? If not, what were some of the struggles along the way?
The road that I have taken has led me to very strange places, and times have gone by when I felt completely alone and forgotten. A writer needs to be alone and understand what it feels like to be with himself and by himself. Other times, moments have gone by where I feel like I am on top of the world and living an incredible life.

Our emotions are very flimsy and can be changed very easily. I don’t allow my emotions to dictate what the big answers to life’s questions are. I always knew I wanted to be in music, and many years went by without a trace of a “yes” from the world, but it didn’t stop me.

Eventually a Yes here and a Yes there would come as I kept getting better at writing, producing, singing, playing instruments, learning the music business, etc. When I am on a road that looks dark and difficult, I tell myself that I am in a success story and today is just a very difficult page. I’m so glad to have stuck it out in music this long.

We’d love to hear more about what you do.
“I’m as passionate about your music as you are.” Thats my catchphrase and I really stick by it. I have been produced by music producers in London, Italy, and Los Angeles and have learned through their mistakes. At my core, I am an artist myself, so I understand what the artists’ needs are. My expertise as an instrumentalist, audio engineer and music producer gives me the edge I need to create great music on any project.

Chase Bell Music produces and writes for artists in all genres of music. I also compose for commercials, tv, and film putting great music behind a scene. I’m dedicated to the craft of making the music our hearts want to hear. I am very proud of the fact that the music that I have written, produced, and mixed has been heard on Tv shows like Lucifer and has won the Telly and Aurora awards for some work on PSA’s.

Any shoutouts? Who else deserves credit in this story – who has played a meaningful role?
The biggest aide in my career was my first music teacher Steve Carmen. He treated me like a man when I was still just a boy. He would put a sheet of Mozart in front of me and say ‘play it.’ He taught me only one thing that I need to try harder than everyone else.

Enzo Zirilli, the incredible jazz drummer in London who got me involved with Apollo Control Studios in London and told me to go to Italy where I then produced an album, he saw the gold in me before even I saw it. My Mother has always supported me in my career and told me to just keep going. She was a singer herself in NYC and often said that it was singing that saved her from Leukemia.

Dee Collins, my first real client as a music producer. We have produced many songs together, and she always treated me like I was golden, every note I played was right, and her positivity towards me really helped me understand I was on the right track. 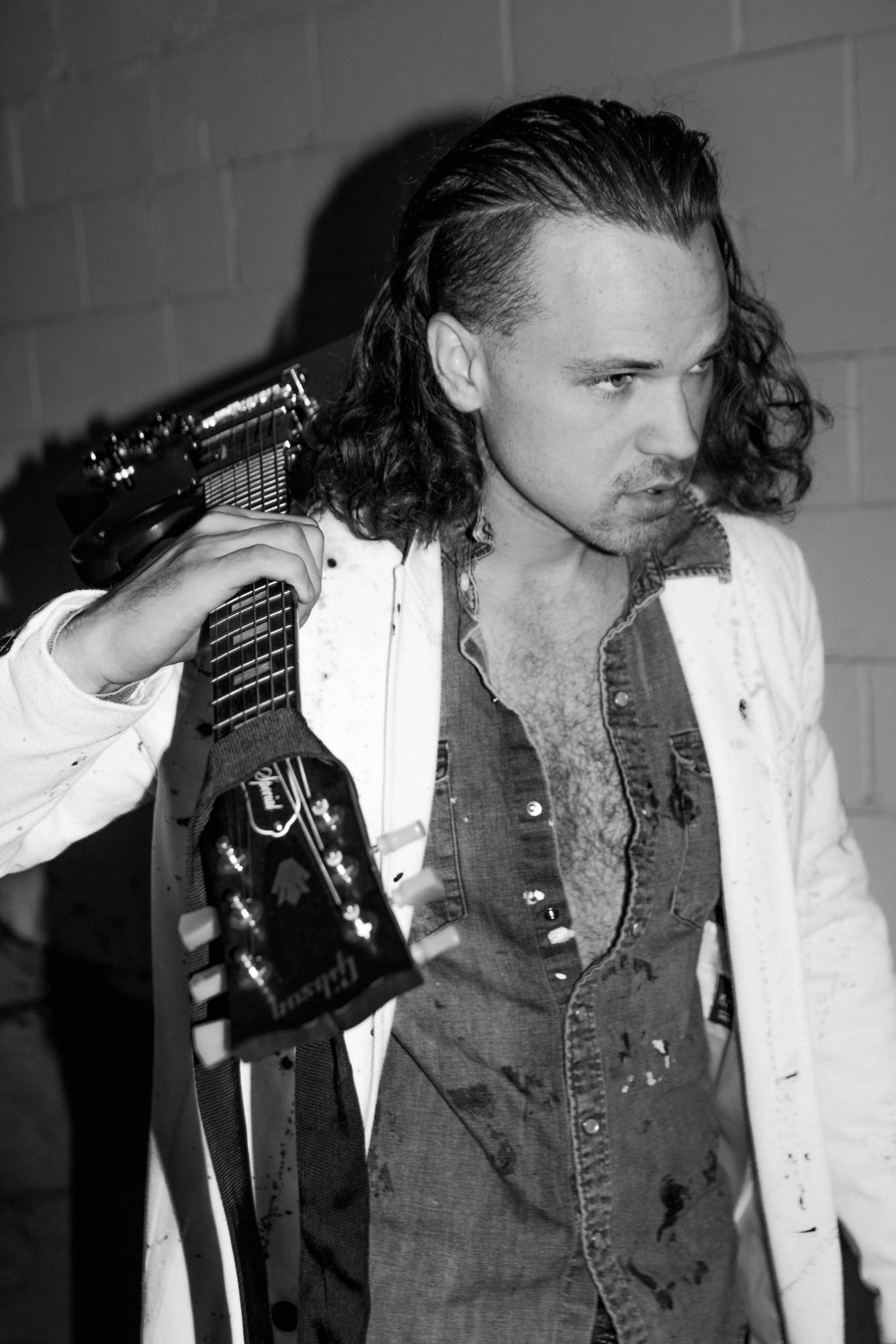 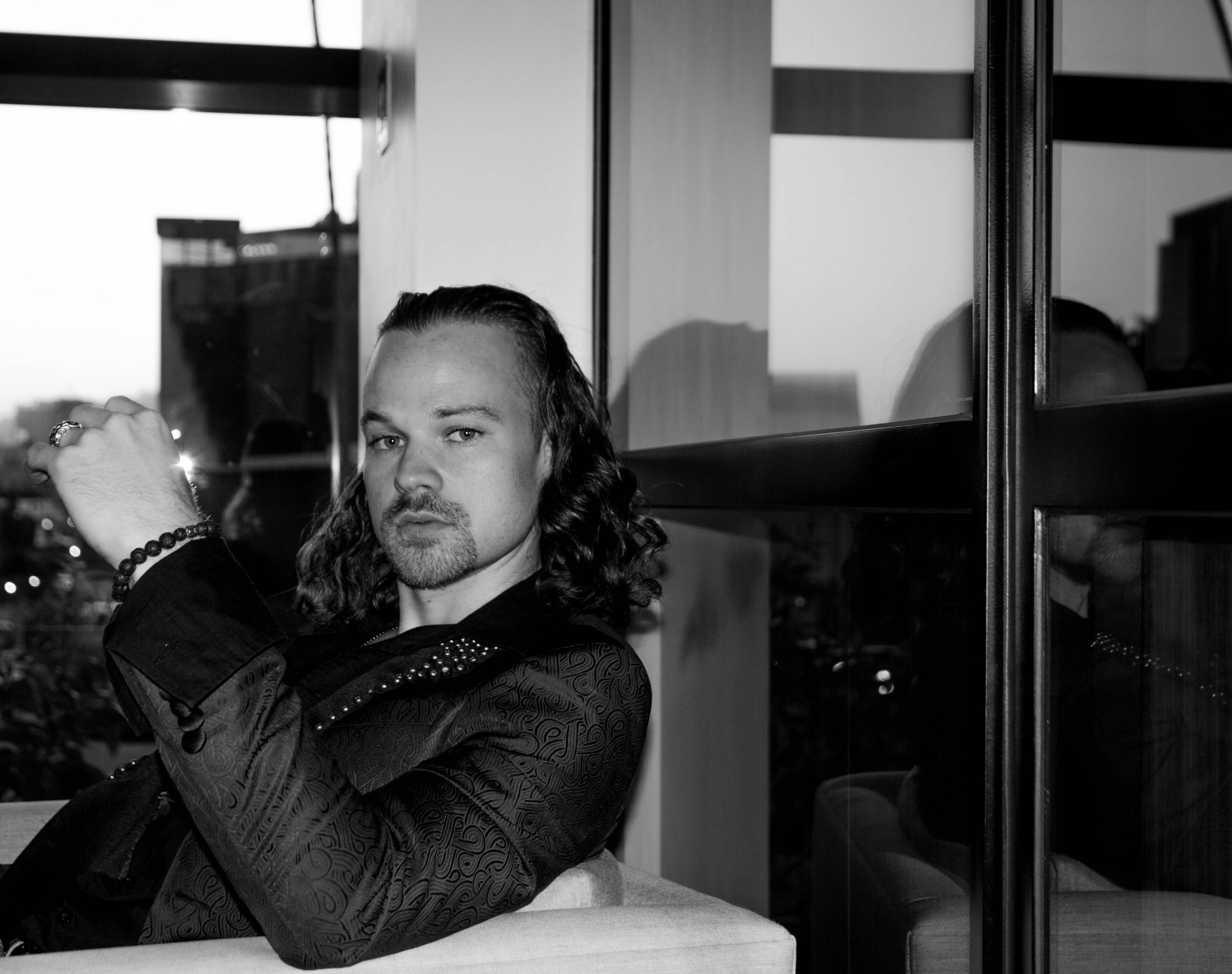 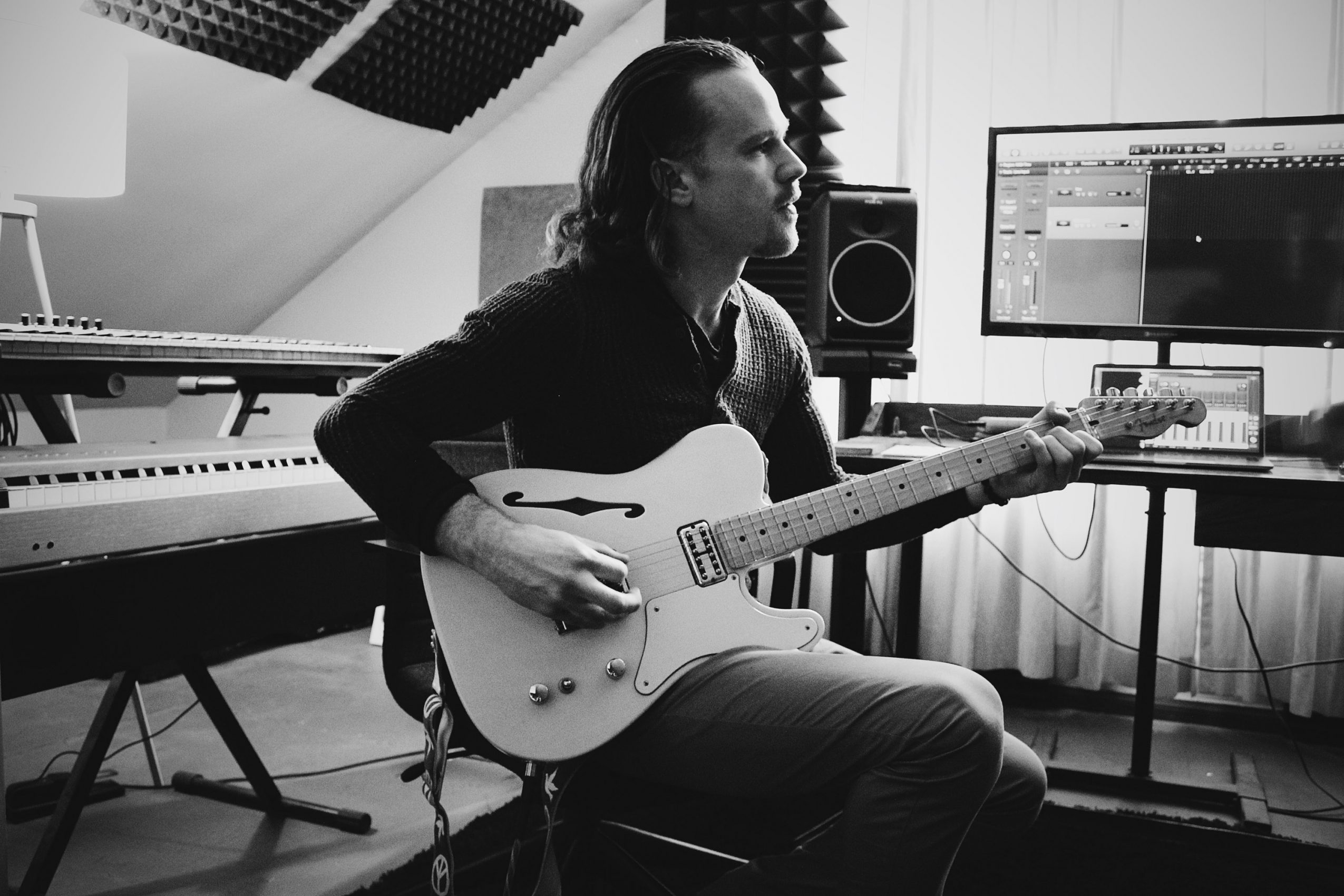 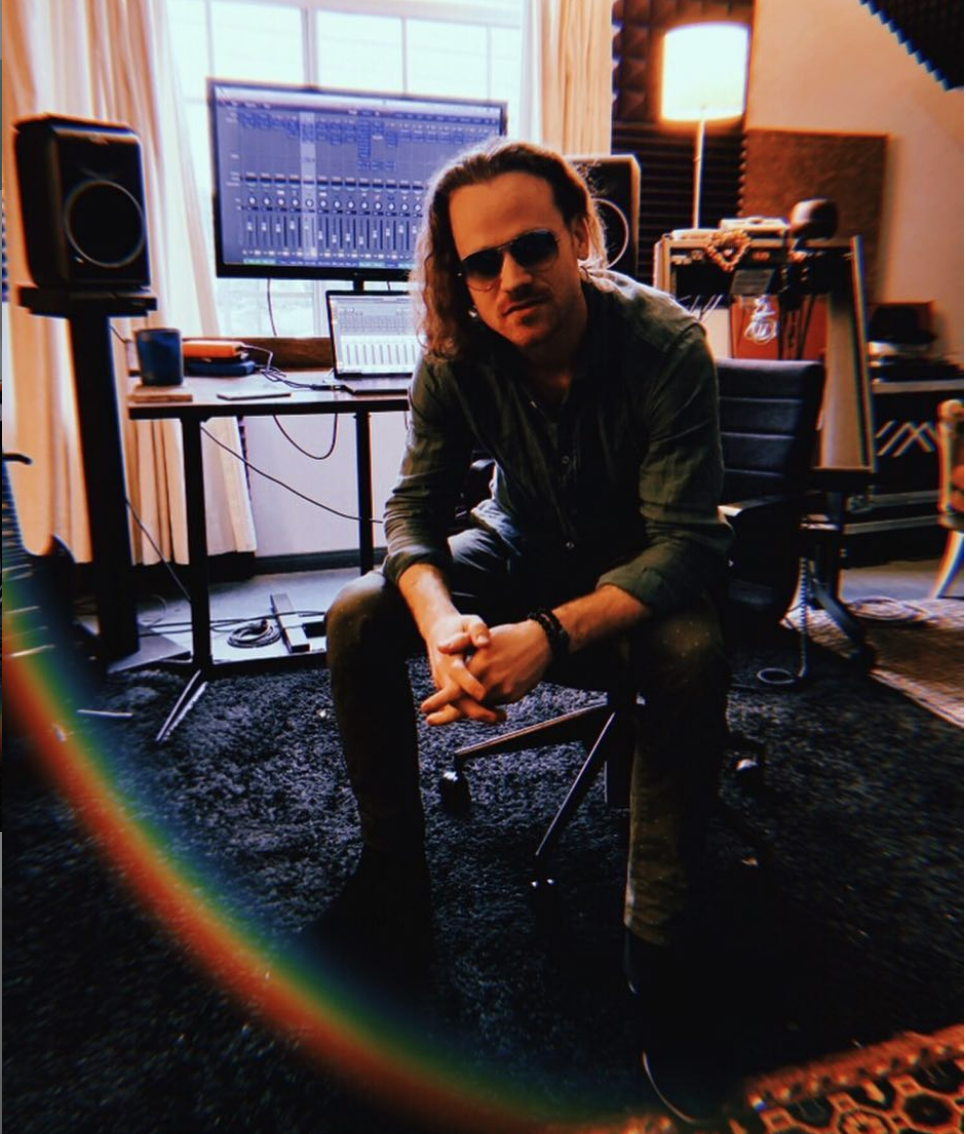