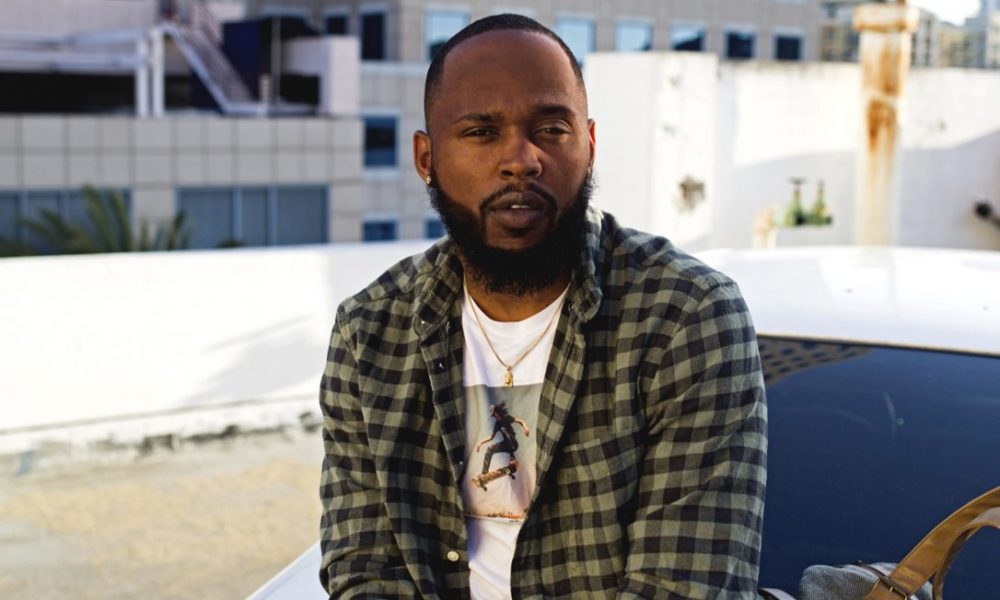 Today we’d like to introduce you to Charlie Jay.

Charlie, please share your story with us. How did you get to where you are today?
It all started as a young bull growing up in Compton Ca, I was into sports played football my whole life and had dreams of playing in NFL. I grew up around gangs my whole life saw friends become members, go to jail, killed, etc, But I’ve always wanted something more out of life, you can say I was passionate and a good kid. Being so growing up in the area I did, once highschool hit my mom did not want me in Compton but in a more diverse community where I can be around all races have same opportunities as more privileged kids had. So I was moved to West Covina. So growing up trying to adjust to a different environment I still continued to chase what I Loved which was football, Nothing could stop me!.

It was so serious that if anyone told me I was not going to make it I would cry and go home and get to hitting push-ups and sit-ups telling myself like “Nah, I’m going to show them”. I definitely had the drive. Moving on after high school I moved to Alabama to play football at a school that did illegal recruiting which brought me back home to play at a JC where I was injured which killed my whole drive to chasing my dream. Guess you can say It wasn’t the same. I use to stress that I no longer had a passion to chase and I just didn’t know what move to make just far as life. I wasn’t the school type so sports really kept me attending.

I use to club promote with some of my day one friends to make money on the side which was cool being young and on the scene getting in clubs free you know the party life. While doing so I found a hobby of making music with my partners and we formed a group called “AnufSaid”. I always had talent to freestyle as I did throughout high school for fun rapping at lunch with friends battling other MCs etc not realizing the talent I had it was just for fun. While in-group we threw events had shows opened up for artists such as ( YG, Jeremih, Dom Kennedy, Kid Ink, Kevin McCall, and others ) This experience drove me to take this craft as an artist very seriously. I was just thankful to God that I was able to have a Dream again that I’m passionate about for I missed out on Football.

While in group doing shows making songs I continued to grow within my craft and learned the business where I saw myself moving as an Individual artist where I would no longer be in a group. I wanted to end things with group on good note but with Egos and other things that play a part with this topic, unfortunately, it didn’t happen this way. We ended up splitting up and going our own ways. Kind of bummed I didn’t have my team anymore I was also a bit happy I could finally create music I want to where I have 100% creative control. While doing this I Linked with producer and friend JaililAj who grew up on the same street with me since he was 6 years old. Me & Jai were like the perfect duo and we were definitely up to something.

Me & Jai constantly created music and did what it takes to build our rep within Los Angeles. While doing so I connected with a friend I met when moved to WEstCovina who had started producing as well his name was Hans. At the time I had my own place and I was going thru so much I ended up losing my apartment, my girlfriend of 9years, my job EVERYTHING!! I was technically living out of my car. And through it, all Hans was there for me, opened his home to me and allowed me to stay with him. Through this process, me and Hans became best friends and a Great team musically. While living with Hans I introduced him to JaiLilAj as I felt the two of them would make a phenomenal team as producers TO produce project I was working on called “SilentMOves”.

Once we all linked up it was a perfect match for a team as we all were on the same page in where we wanted to go musically, and with them two by my side we were untouchable. Until Sept 30, 2019, when we got the call Hans had passed away ,it hit us hard. Hans was like a brother us and to take this all in hurt pretty bad. He was the oldest to the squad so he taught us so much as men and gave us so much game-like losing him was like losing a mentor and older brother. Me and Hans created a Project “DONTWORRY” right before he passed where he produced each song himself and me with lyrics.

We had so many hopes for this project and was excited to give to the world so losing him hurt me very bad. With Hans being dead I told myself I will still release this project and I will do this in remembrance of him to continue on his legacy. With help from team JaiLilaj and friends we managed to get it done and we just recently released our project “DontWorry” Jan 11th which is Han’s birth date. Only right to stamp his body of work on that day right,? Currently, I’m continuing my marathon and chasing this dream of mines, each day I feel myself getting closer and growing.

Has it been a smooth road?
Definitely not a smooth road a lot of bumps and bruises but I continued to keep pushing. Only struggle I can say that’s worth mentioning is loosing my main mans HansHeka. He played a key role in my movement and to have him gone is pretty tough.

We’d love to hear more about your work.
I’m a Hip Hop artist and I’m known for the work I’ve put in within chasing this journey far as Projects, Freestyles, Singles and more. I’m most proud of my two projects out “SilentMOves” and “DontWorry” for those projects were put together off pure passion and work from a team that were all on the same page. I’m proud of the artist I have become today the knowledge I’ve gained as a musician and as a man.

What sets me apart from others is I embrace where I been and where I come from and who I am. This isn’t a show or some way to gain cool points, I give my fans the whole me the good the bad and ugly. I don’t care to look cool, to be that guy I want to share my story my experiences and create a learning opportunity for whoever tap into what I’m doing. I want to motivate and inspire anyone who has a dream to continue to chase it. Forget about the end result chase it because you love it and whatever happens, happens. The reason behind it all will make sense in the end. Trust the process.

Let’s touch on your thoughts about our city – what do you like the most and least?
I like the strength and culture in my city, In Compton you see people struggle, live in a community where violence, depression, anxiety, everything is present yet still we continue on and find away. In my city you’ll see a single mother at the bus stop with her kids making moves so her family is straight. You see kids who live around violence, poverty, stress and just the struggle but still manage to go to school and put that work in knowing its back to the bullshit when they get home.

What I’m trying to say is My city is a rough place to be brought up but in the midst of it all over years it’s created a certain culture you can’t find anywhere else and with that being so it allows people who live there to develop a certain lifestyle which I feel strengthens you just as a person. Growing up not having shit, or seeing violence, poverty like shows you everything isn’t just all peaches and cream like it can get ugly real quick and knowing that makes you move differently. What I like least is the fact we cant see that if we all were to come together we could have a powerful community. So much divide within community and if we could work together more it’s so much we could accomplish. 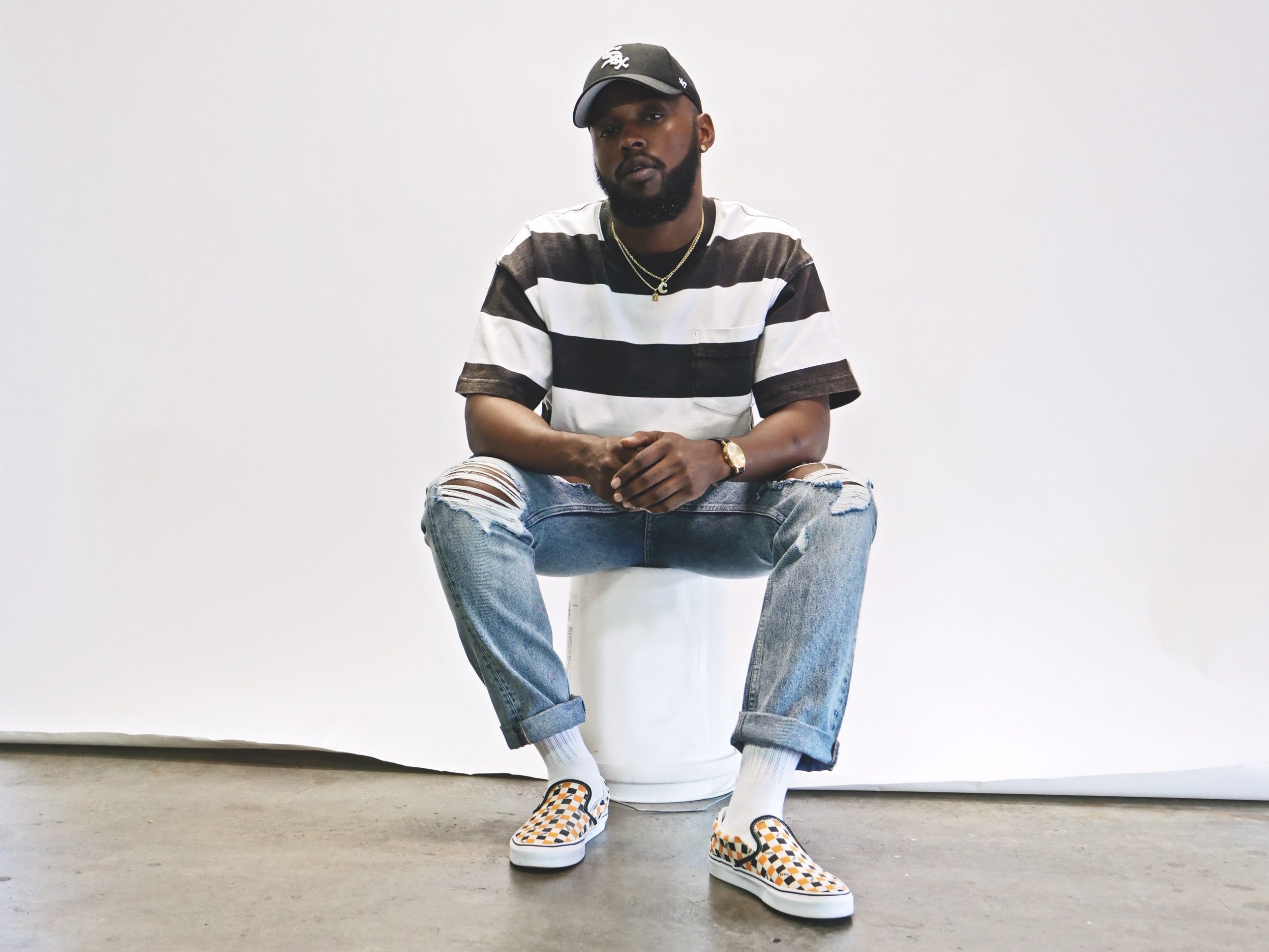 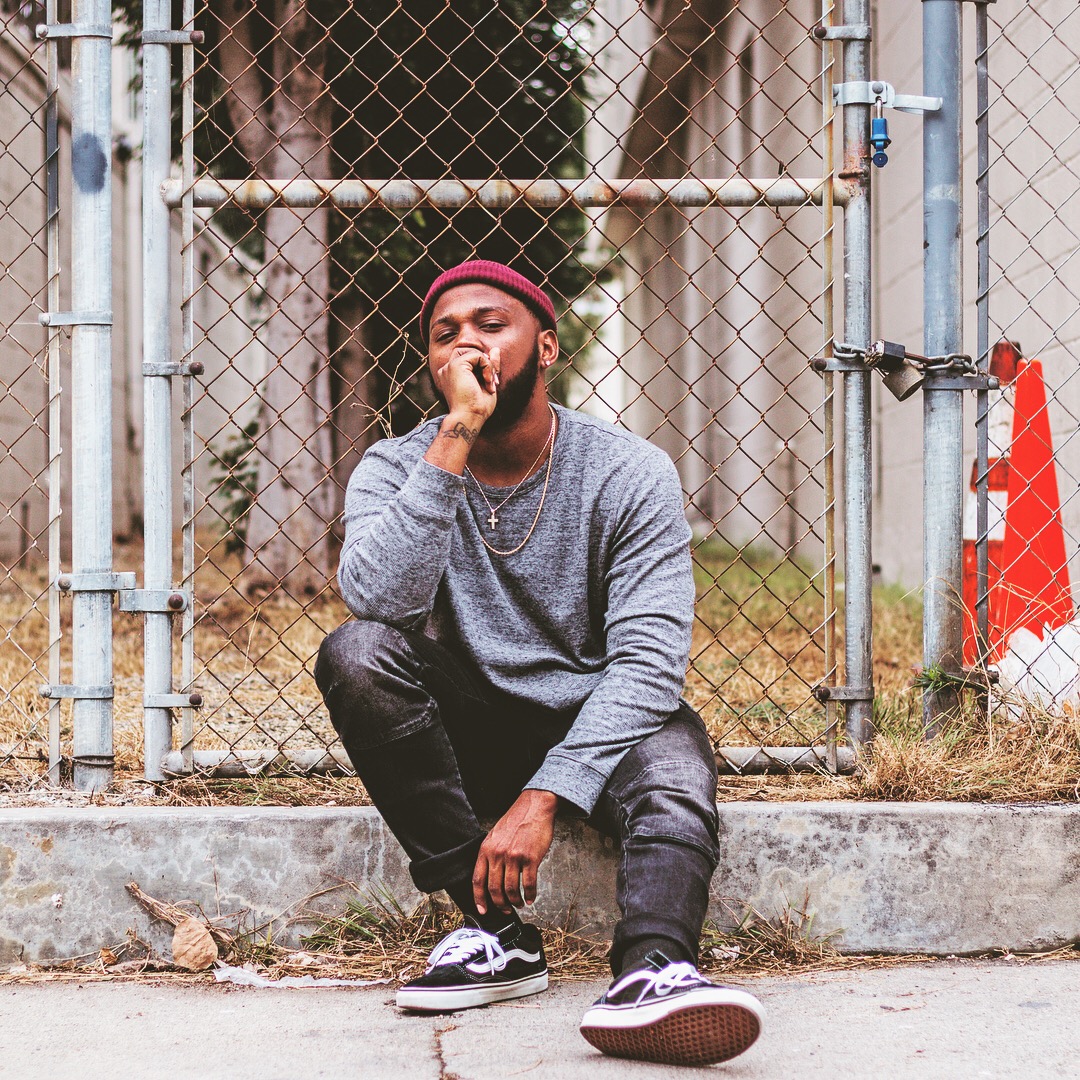 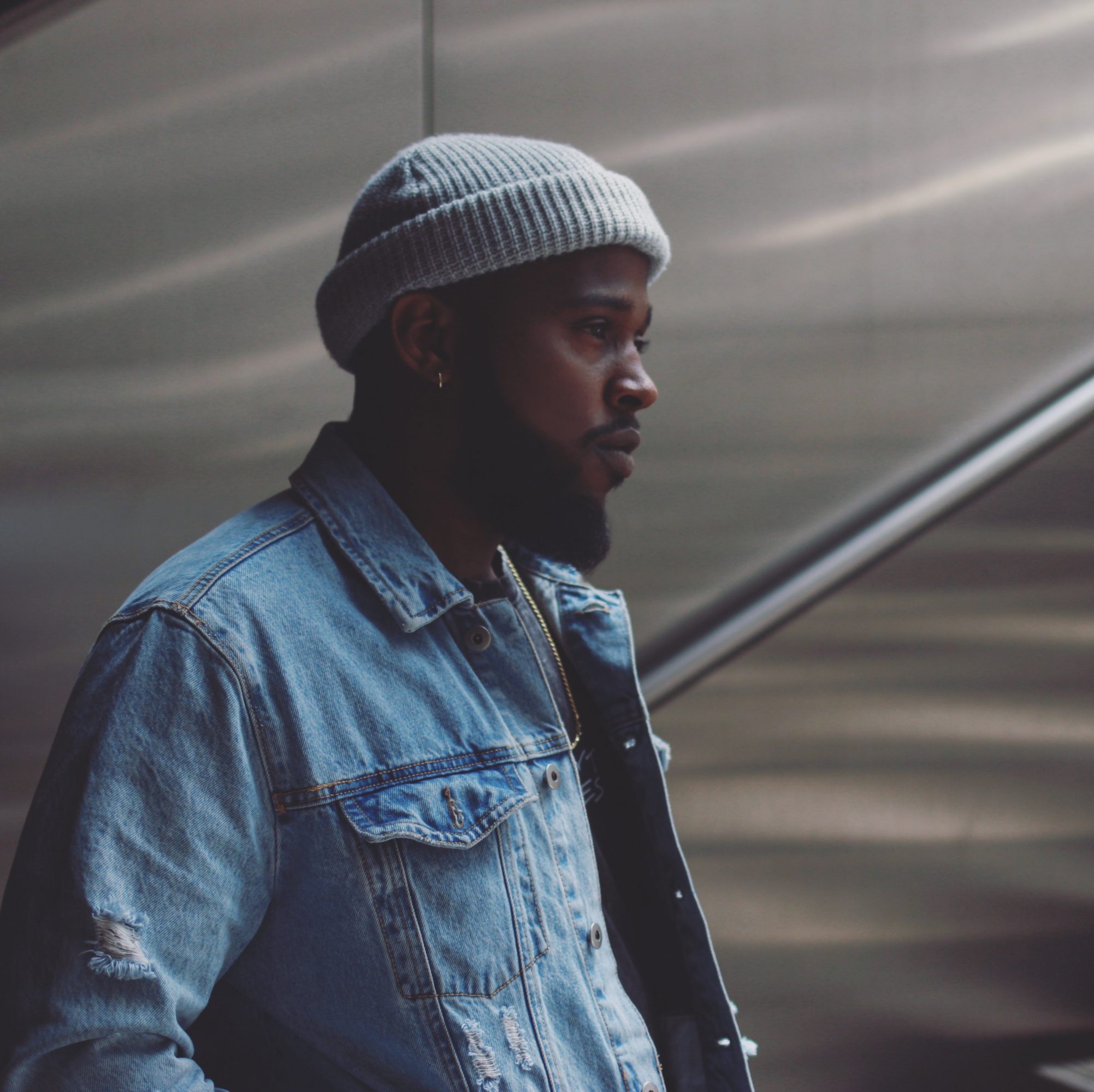 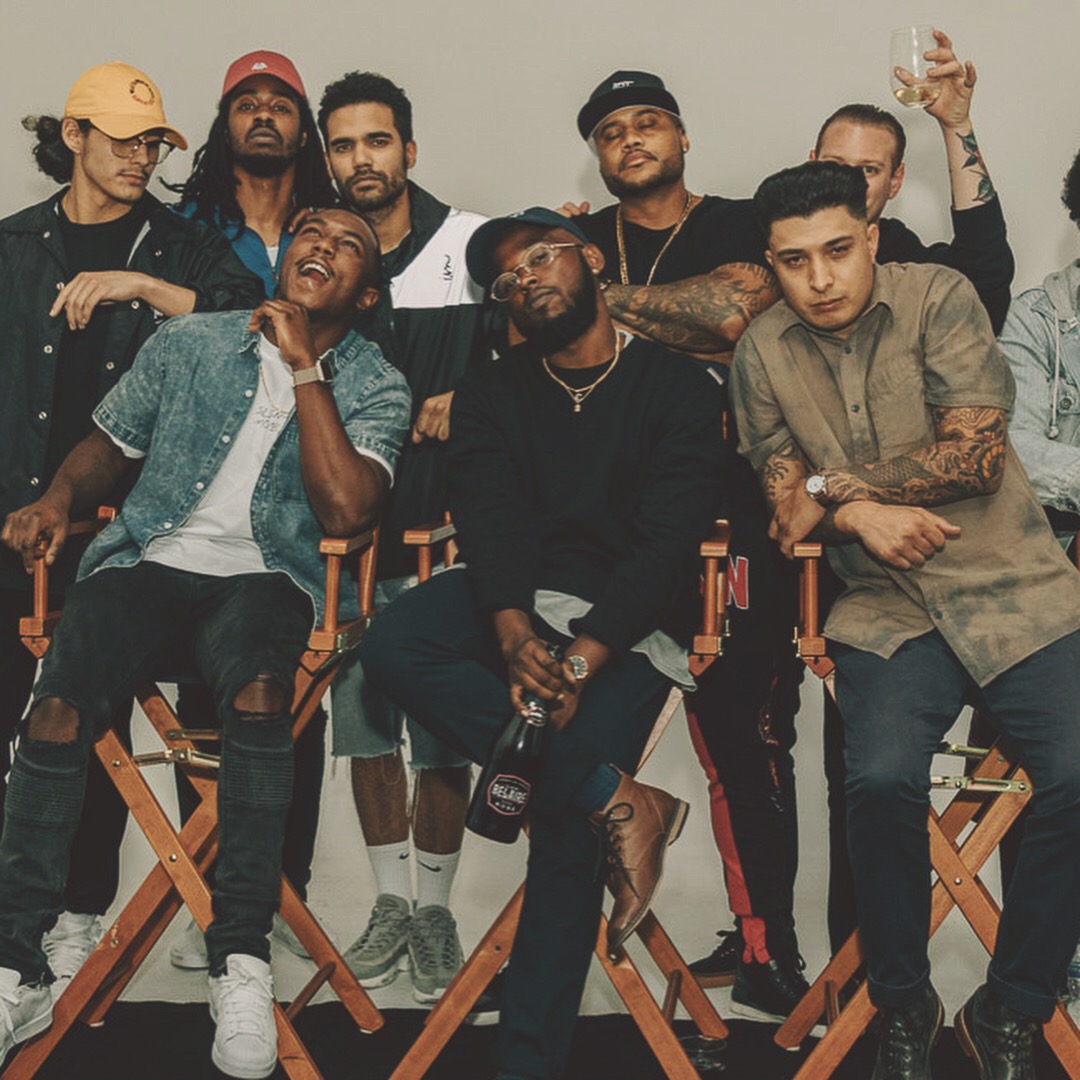 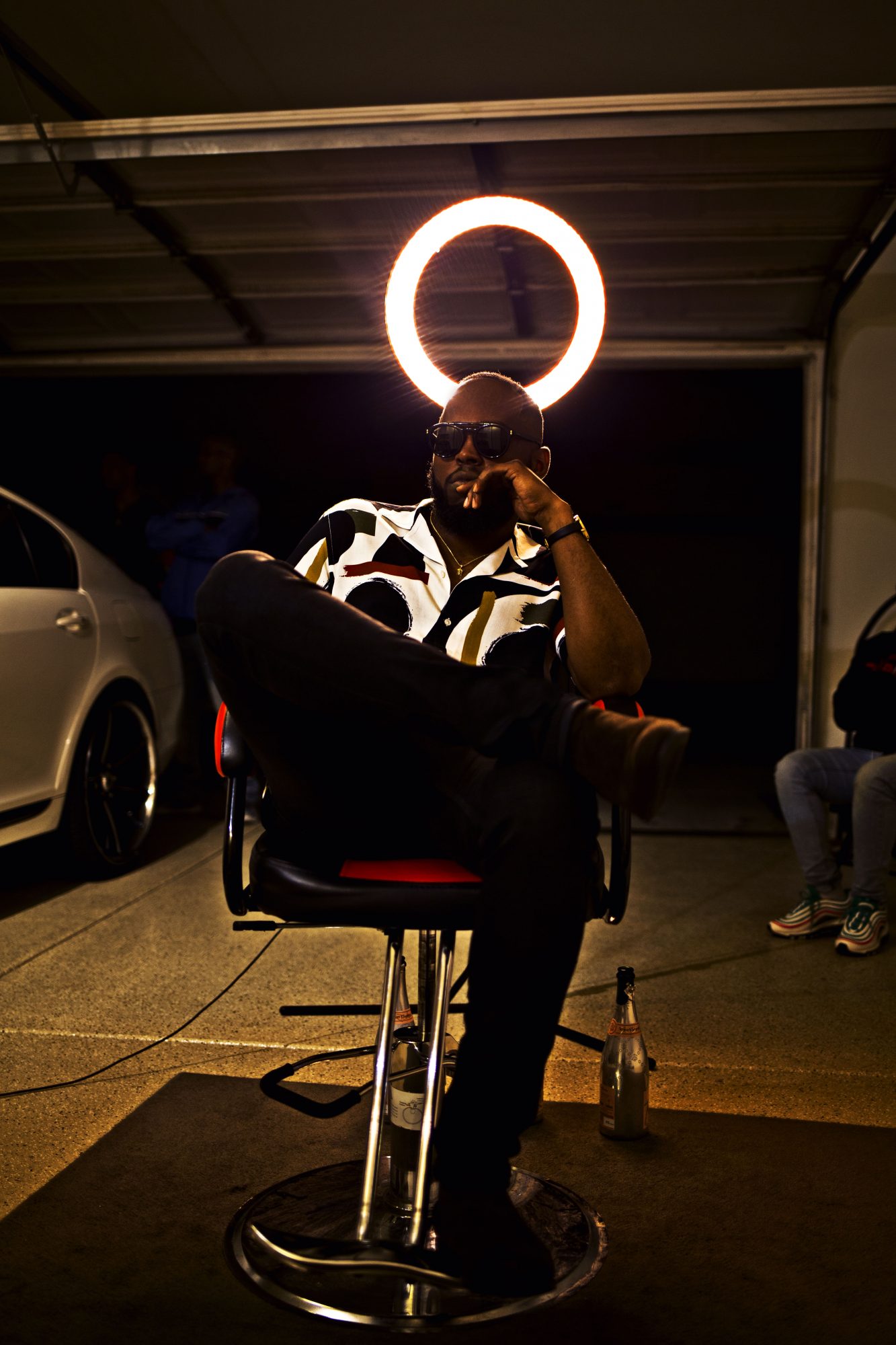 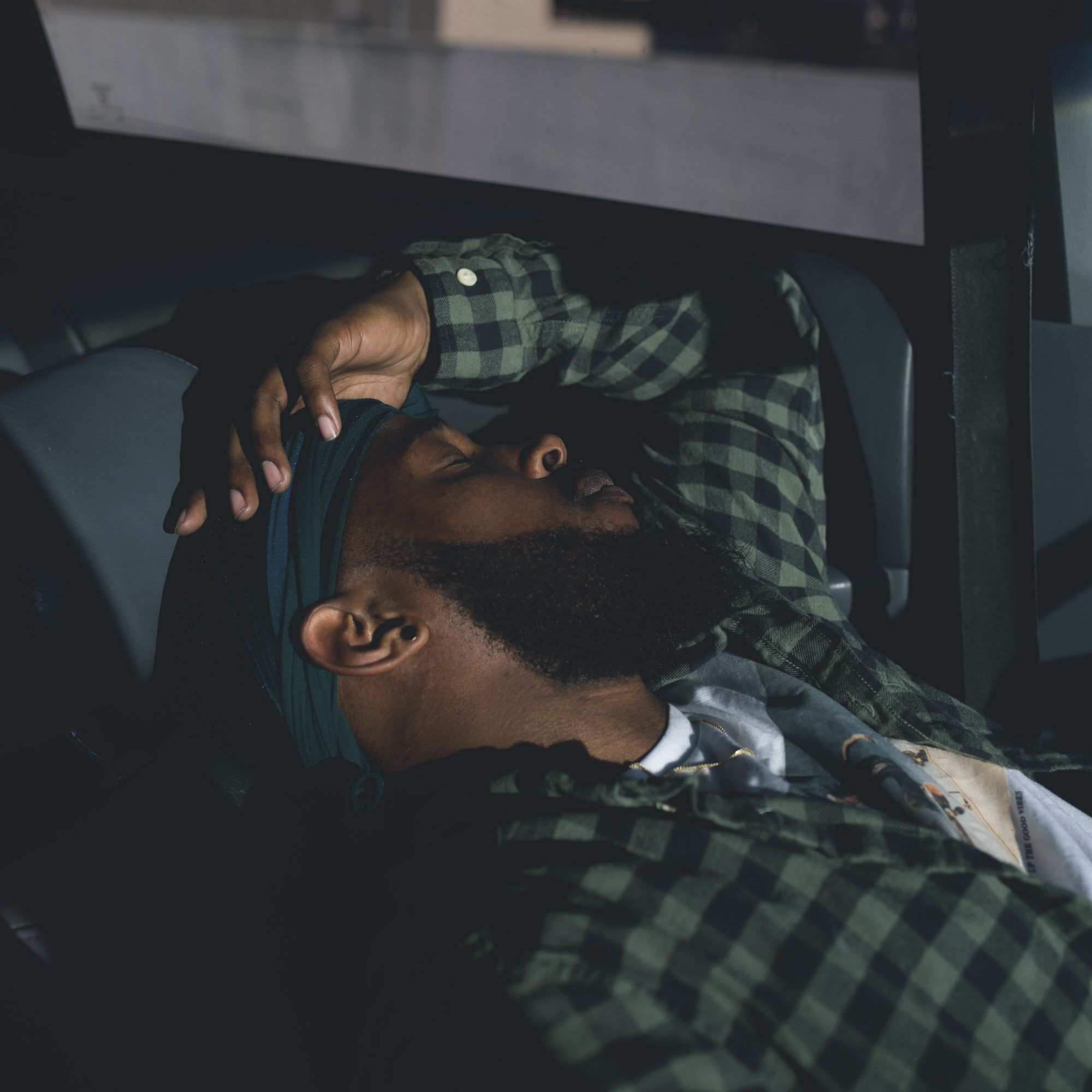 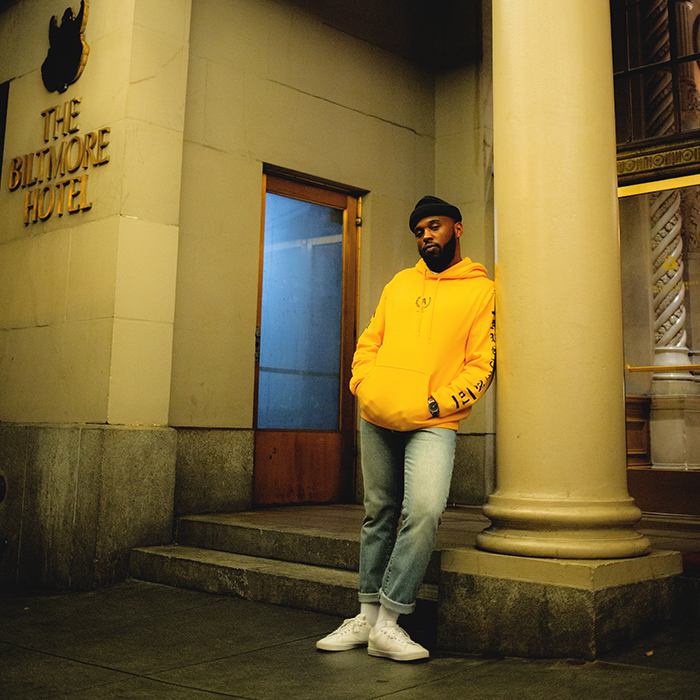 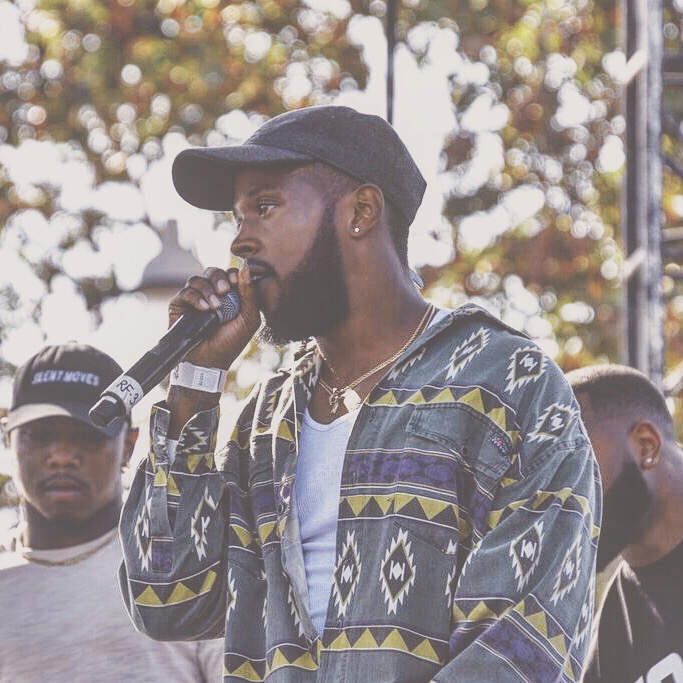