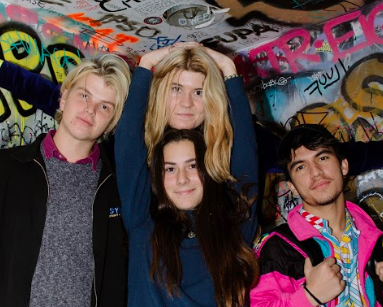 Today we’d like to introduce you to Charlie Havenick and Ray Wilson.

The Stamp Collection came about in April of 2019 when Carly Havenick and Ray Wilson started playing what can only be described as “messy garage-surf-rock”. Havenick originally played drums, but she quickly fell in love with writing on guitar and Wilson followed suit. In the studio, Havenick writes and tracks guitar, bass, drums and vocals while Wilson tackles recording, production, bass, and guitar. Over the summer of 2019, they joined forces with local jazz bassist, Grace Shannon who really beefed up the onstage sound. Later they met drummer Johnny Martinez. The four musicians currently make up The Stamp Collection’s onstage lineup.

Has it been a smooth road?
To The Stamp Collection, rigidity is what defines the DIY scene, at least in Los Angeles county. Shows that aren’t a little scattered aren’t nearly as fun, and according to them, that’s how bands build character. They have the same approach to musicianship whether it’s a house show for college kids or a small concert at a more polished venue. They’re still working out some of the kinks- traveling with gear, working with booking agents, or finding gas stations with bathrooms- but it’s a beautiful and hilarious learning process that they’re excited to be a part of.

Please tell us about The Stamp Collection.
Stamp Collection songs are interesting because the players have such wildly dynamic backgrounds. Shannon and Martinez are both jazz musicians, Wilson has a past as a classical vocalist, and Havenick has a history with conducting and teaching percussion. When you combine the four, it makes for some very weird musical elements. They take pride in jumping back and forth between time signatures and communicating onstage, much like a little orchestra.

When it comes to writing, Havenick will start with a vague lyrical concept then approach it via guitar. Writing guitar first allows for total catharsis, the refinement happens later. Wilson and Havenick have established the idea that their parts should be symbiotic; there are no lead guitars in The Stamp Collection. The magical discordance happens when you combine the two parts. Later, Havenick will return to write drum parts and finish vocals, splitting bass parts with Wilson. In the studio, Wilson records every track, and works meticulously to find the right sound, whether it’s re-amping radio signals from his fuzz pedal or finding the right mic for a cymbal. Havenick helps with recording as much as she can, but sometimes that just means not hitting drum mics while she’s playing.

How do you think the industry will change over the next decade?
“We’re not sure where the band will be in a month, in a year, or what I’ll have for breakfast tomorrow,” says Havenick. One thing they’re sure of is that playing together is extremely fulfilling. Right now, each member is finishing school in Los Angeles. Havenick has several years left at UCLA and Shannon is still a junior in high school; they figure they have plenty of time to figure out their direction as a band.

The Stamp Collection just released their debut EP “Philatelist” and they plan on playing it around LA in the coming months. The best way to learn more about their sound is to listen to the new tracks or come to a show! 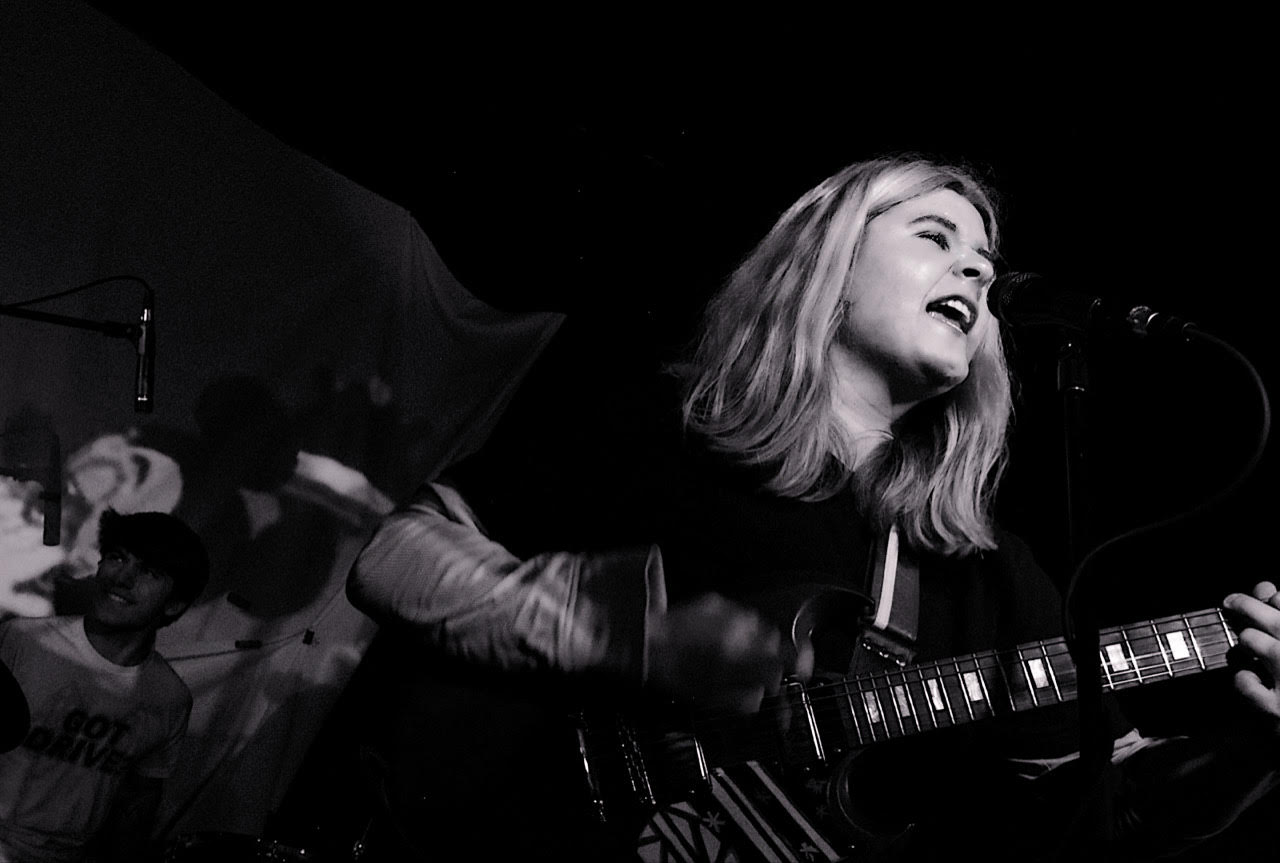 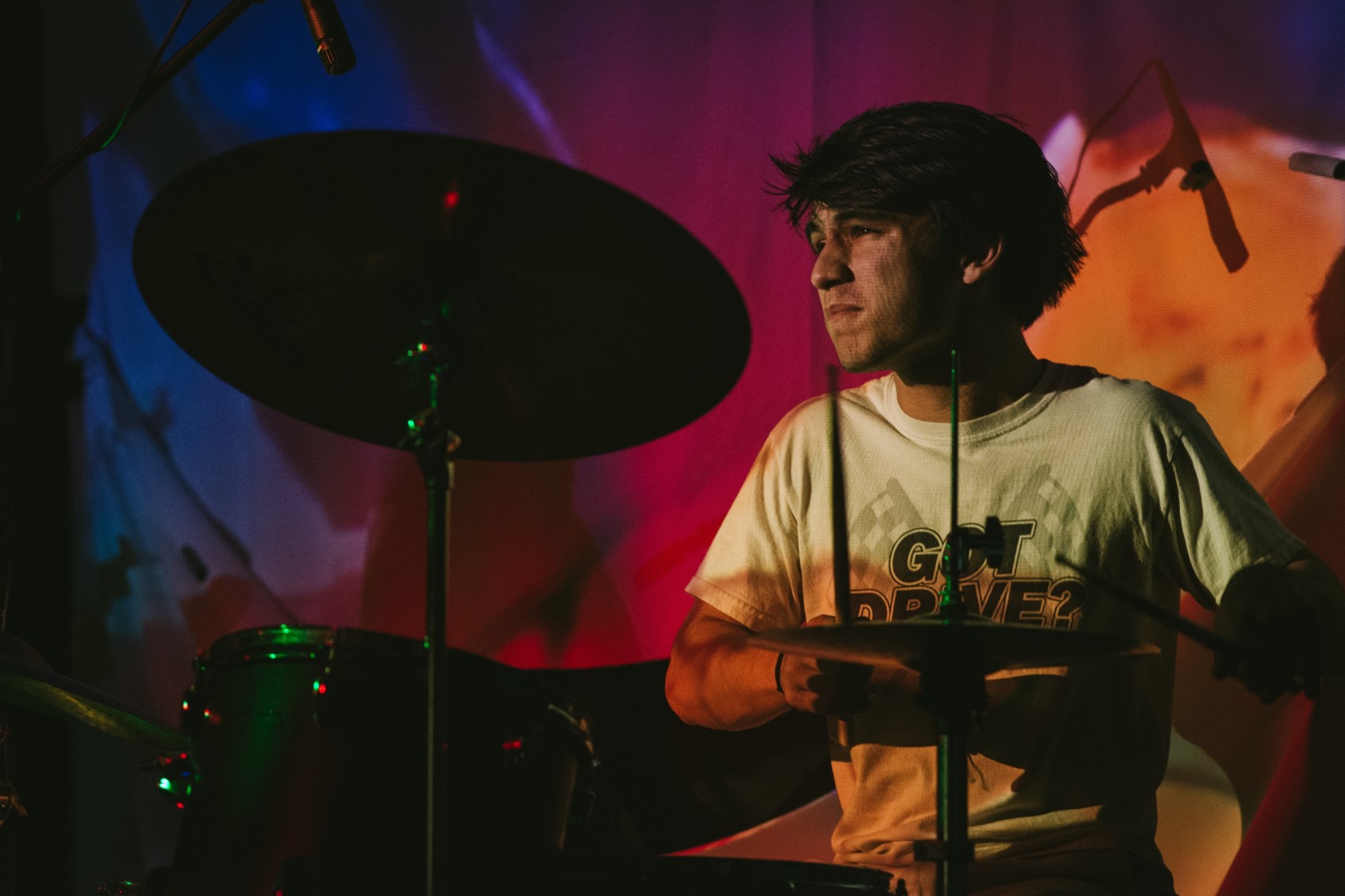 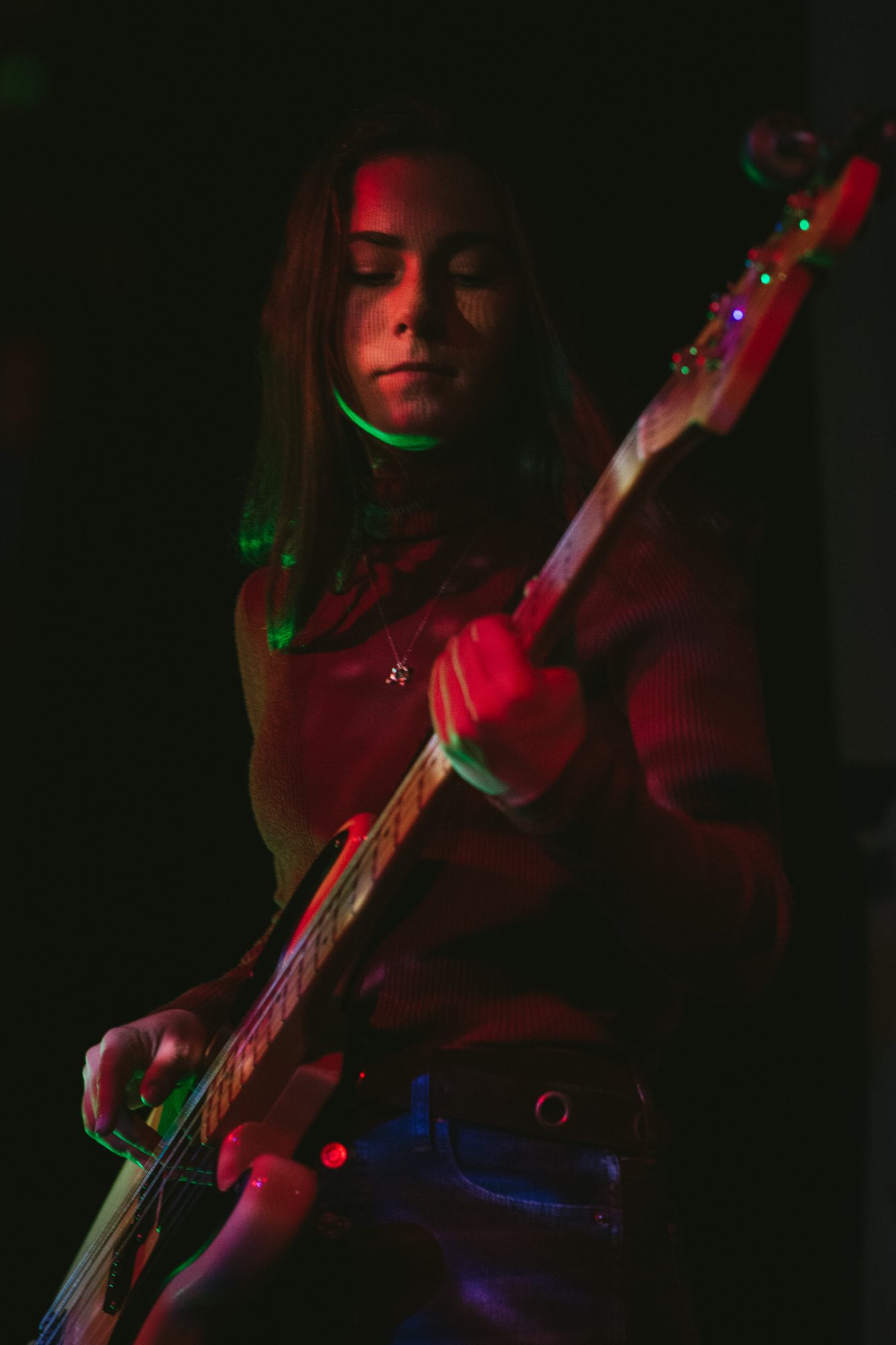 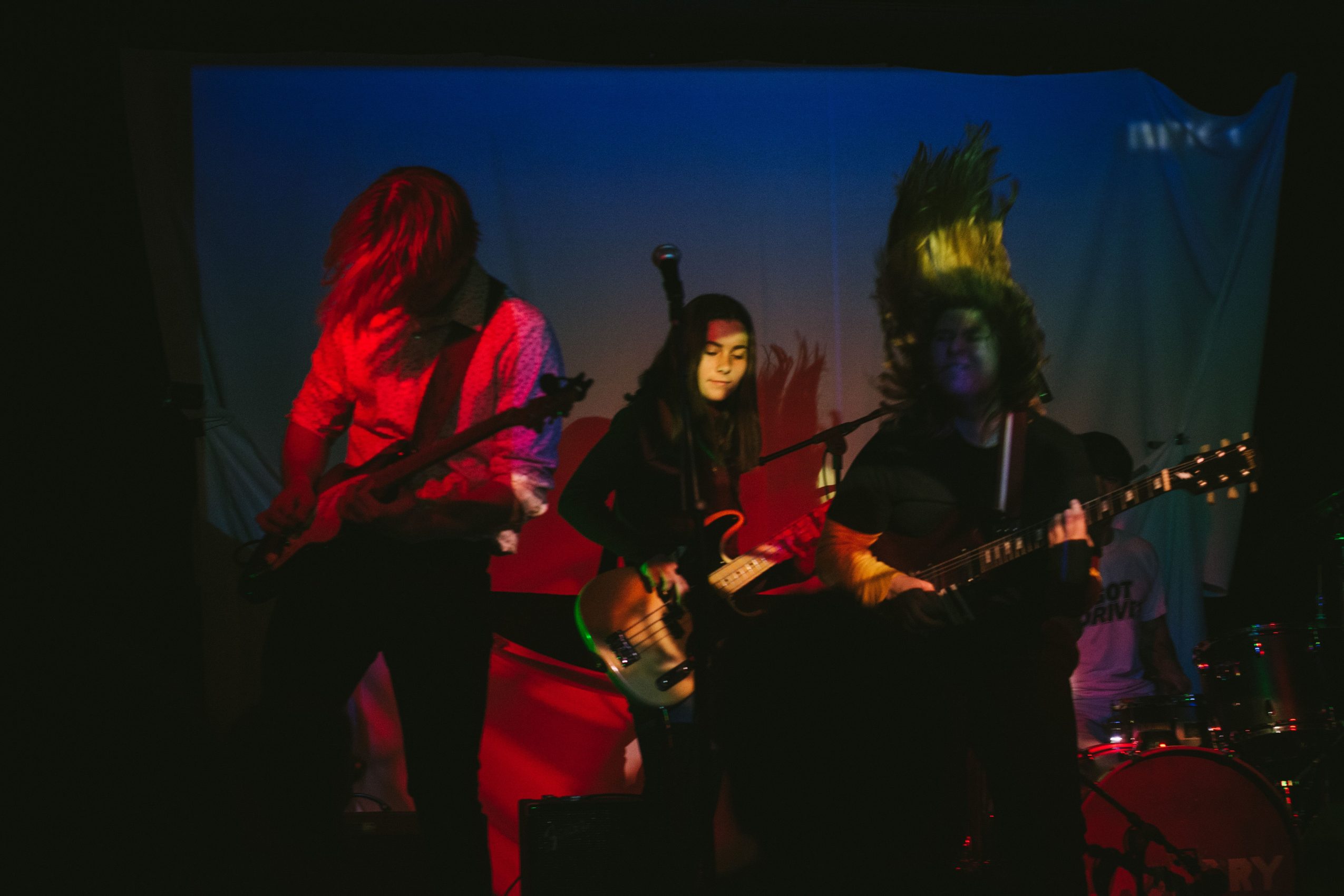