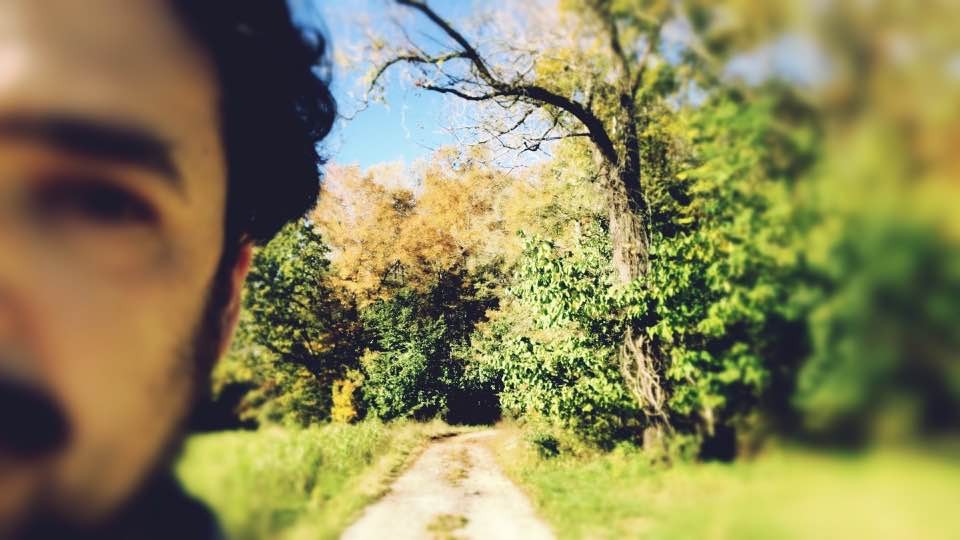 Today we’d like to introduce you to Charlie Hale.

Hi Charlie, we’d love for you to start by introducing yourself.
It started as a child. I would lie on my back, look out of my multi squared window, and imagine a dragon flying through the sky. Its scales would glisten in the sun, and its image would disappear over the mountain. Throughout the day, I would imagine things such as a woman walking out of a tree and I would follow her to the meadow behind my house. My imagination held no bounds! I’d sit and listen to the wind blow between a wooden fence and could see a lonely street come alive with its past and the future. At my parent’s dinner parties, because adults are tall to a kid, I focused a lot on people’s hands and how their mouths speak. Shuffling feet and murmurs would fade into melodies. I had an ear infection that prevented me from speaking normally. I came out speaking like an alien! No one could understand anything I was saying. But my hearing was sharp and I learned emotions before words. So I was really in my own universe, just an observer. I loved my world more than the real one.

My father, who suffered from bipolar depression, would fight and scream at my mother over trivialities such as the amount of wine she poured. He was a successful television director, used to ordering people around, and who had fallen from his own personal heights. My dad terrified me and I learned how to tune him out. I would think about that dragon and all the other wonderful imaginative things I had experienced that day. It was like peeling a layer from the truth and imagining it’s reality. My sister was the first one who started piano lessons. I would watch her hands gracefully lift upwards and softly back down. I could hear the notes strike the strings with a ping. Life made more sense to me when I listened to the piano. It combined logic, mathematics, mystery, imagination, and waves of emotion. I soon started playing and ended up in honor recitals and performed for judges.

When I got older, I fell in love with combining the piano with analogue synthesizers. I bought my first synth in a parking lot from a Sam Ash employee in Hollywood and never looked back! Since then I have composed music for various documentaries, including one for the Watts Tower that is featured at LACMA and was at the Whitney Biennial. I also scored a documentary film for the United Nations. One of my favorite documentaries I composed the score was a film about the infamous ballerina Carla Korbes. What drives me is knowing that while I am presenting my vision of the world through my music, I am helping people feel emotions that enable them to experience their hearts. We live daily lives where it is easy to ignore your authentic self and we fall apart. I hope my music puts you back together.

Alright, so let’s dig a little deeper into the story – has it been an easy path overall and if not, what were the challenges you’ve had to overcome?
An artist’s biggest challenge is their ego. When you create music, it is this organic baby of yours. Like a child, while you want to show it off to the world, you also want to protect it from criticism. You want to be seen by everybody, but to get to know you, would expose your flaws. You display personal demons in your music, highs and lows, and it’s a weird feeling when someone takes and changes it to fit their vision. When I play the piano, my fingers play what I feel in my heart. It’s you and it’s also something you don’t know about yourself. It’s so personal and delicate that it’s almost hard to describe. It has taken some time, but I have learned, like a parent to a child, you have to let them go and allow for them to change and grow into their own. That’s what I wish to do with my music.

Can you tell our readers more about what you do and what you think sets you apart from others?
I license my music for film, television, commercials, and internet media. I’m a photographer as well and I love to create music to an image I have taken. I think what separates me from others is that I love to combine classical and electronic music. Someone once asked me how I would define this genre, and I told them that it’s classical music for modern people. For a long time, I have always wondered why do we have these great composers such as Mozart and Beethoven, but nobody dares attempt to make anything close to what they achieved? Famous pianists today can cover them with their own touch, but they struggle in writing material or adapting it for the 21st century. Now I’m not comparing myself to these greats, but I think it’s a lofty journey that separates you from the rest of the pack. The fact that I write music in many different genres is an extra caveat to boot as well.

How do you define success?
If you wait too long, success will never define you. You have to define what is a victory for yourself. Success is not a goal, it’s a byproduct. Success, for me, will always be about making a difference in other people’s lives. One of the best feelings in the world was when I uploaded a piece of mine that really resonated with folks. When I woke up in the morning, I got messages from people all over the world. Hearing opinions on the song was nice, but it’s when I saw what they were doing with it. One girl showed me that she put the song with her art installation that was projected on a tall building in Sweden. She took pictures and I could see all these people in the freezing snow late at night, in a beautiful town in Sweden, watching her animation with my music. A gentleman in Germany designed an art book and on the cover, he wrote that it was inspired by me. I also got photographs from a guy who moved his speakers to point outside his window, and he was blasting my song over a small town in Italy. These are the moments that define me. When my music truly moves someone and they want to show it to the world, there is no greater feeling. 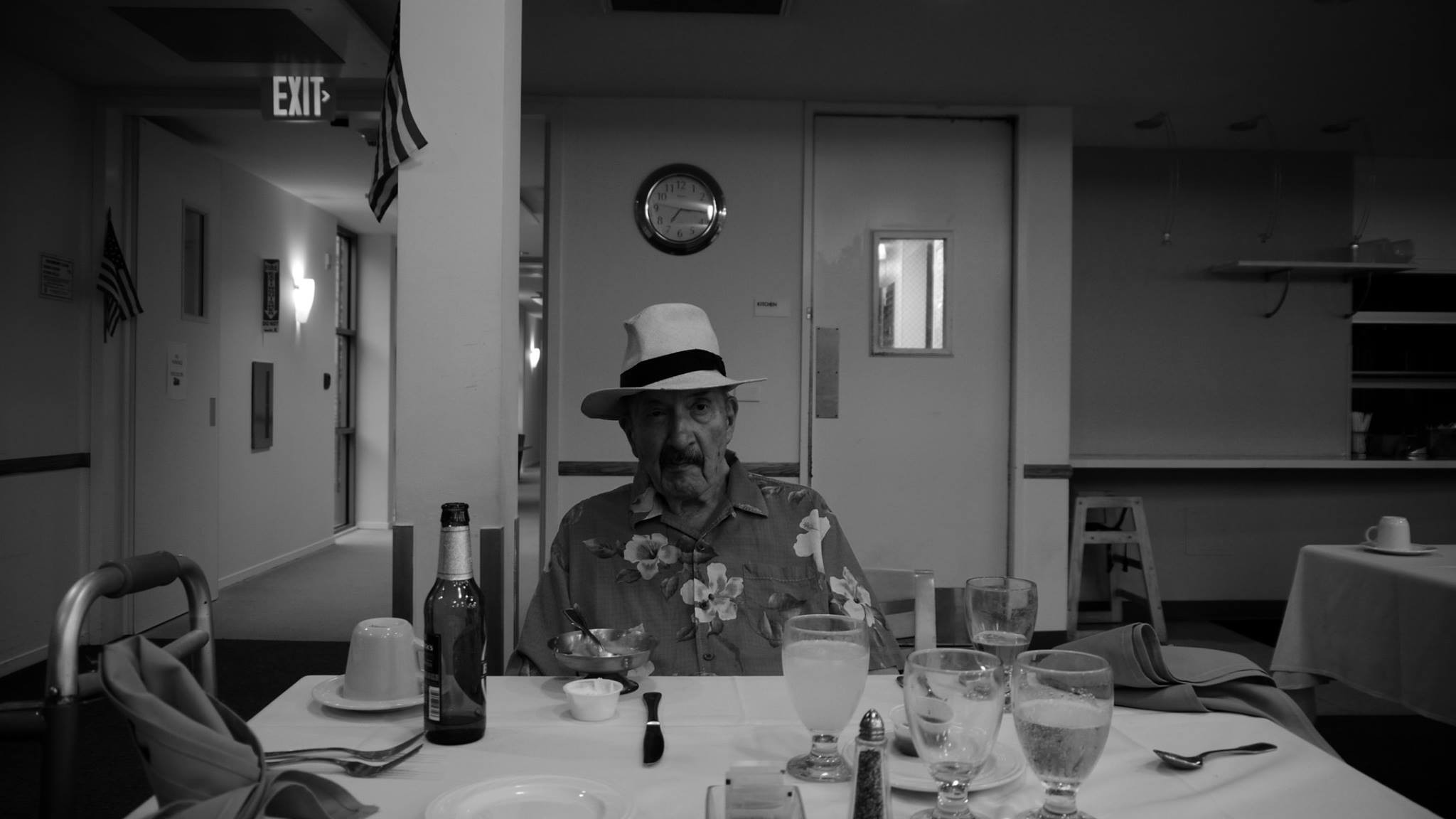 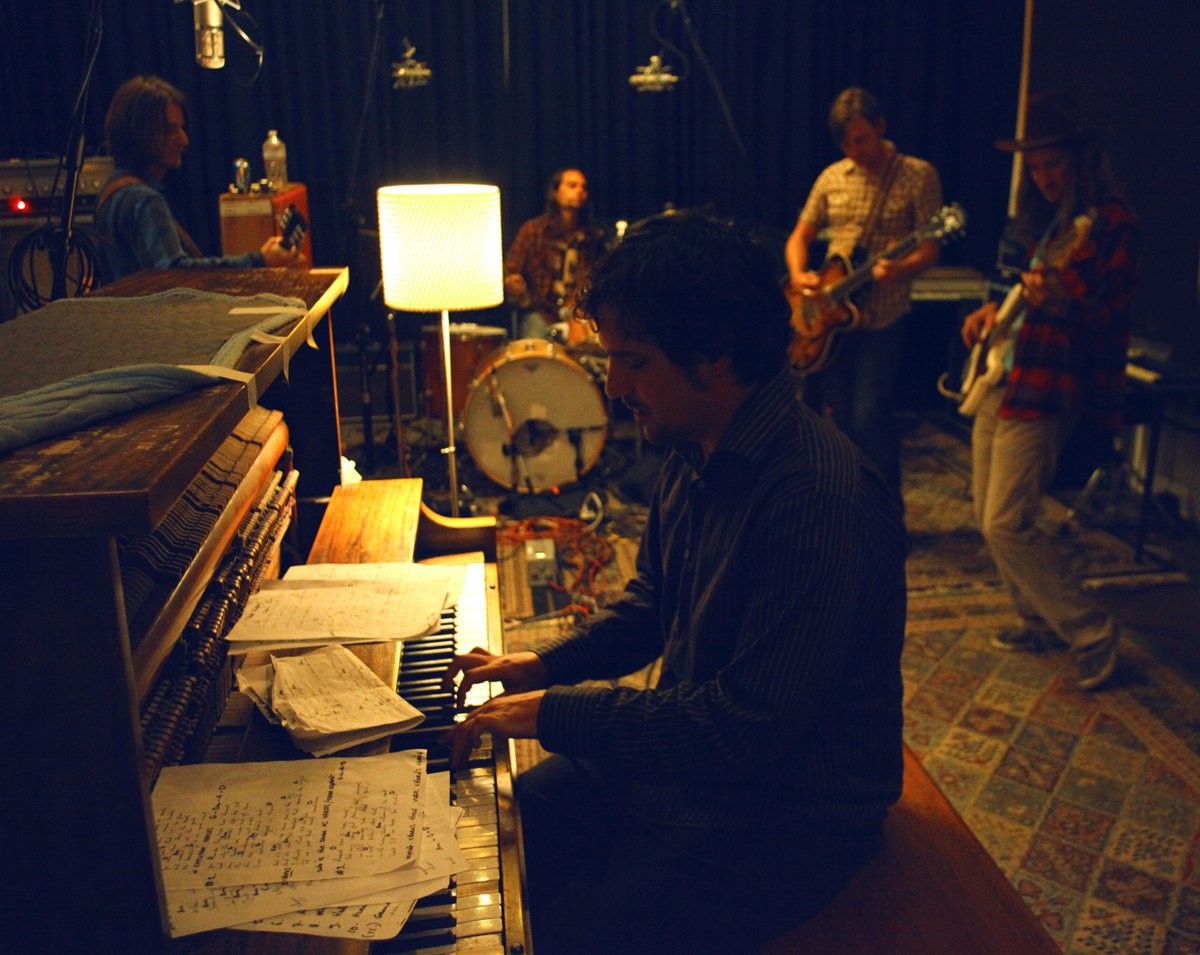 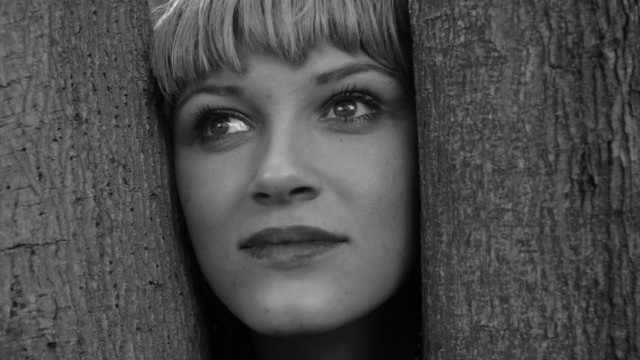 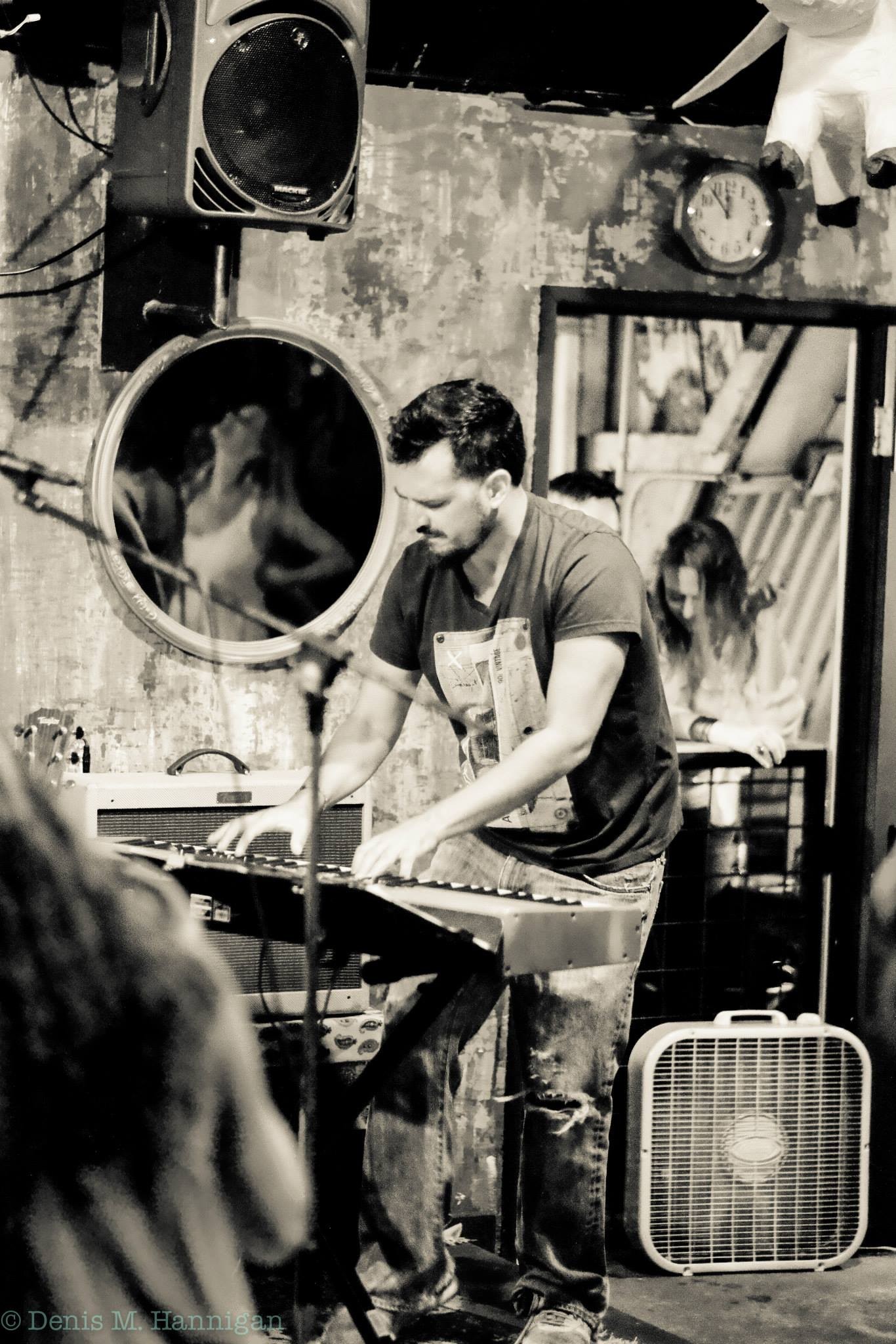 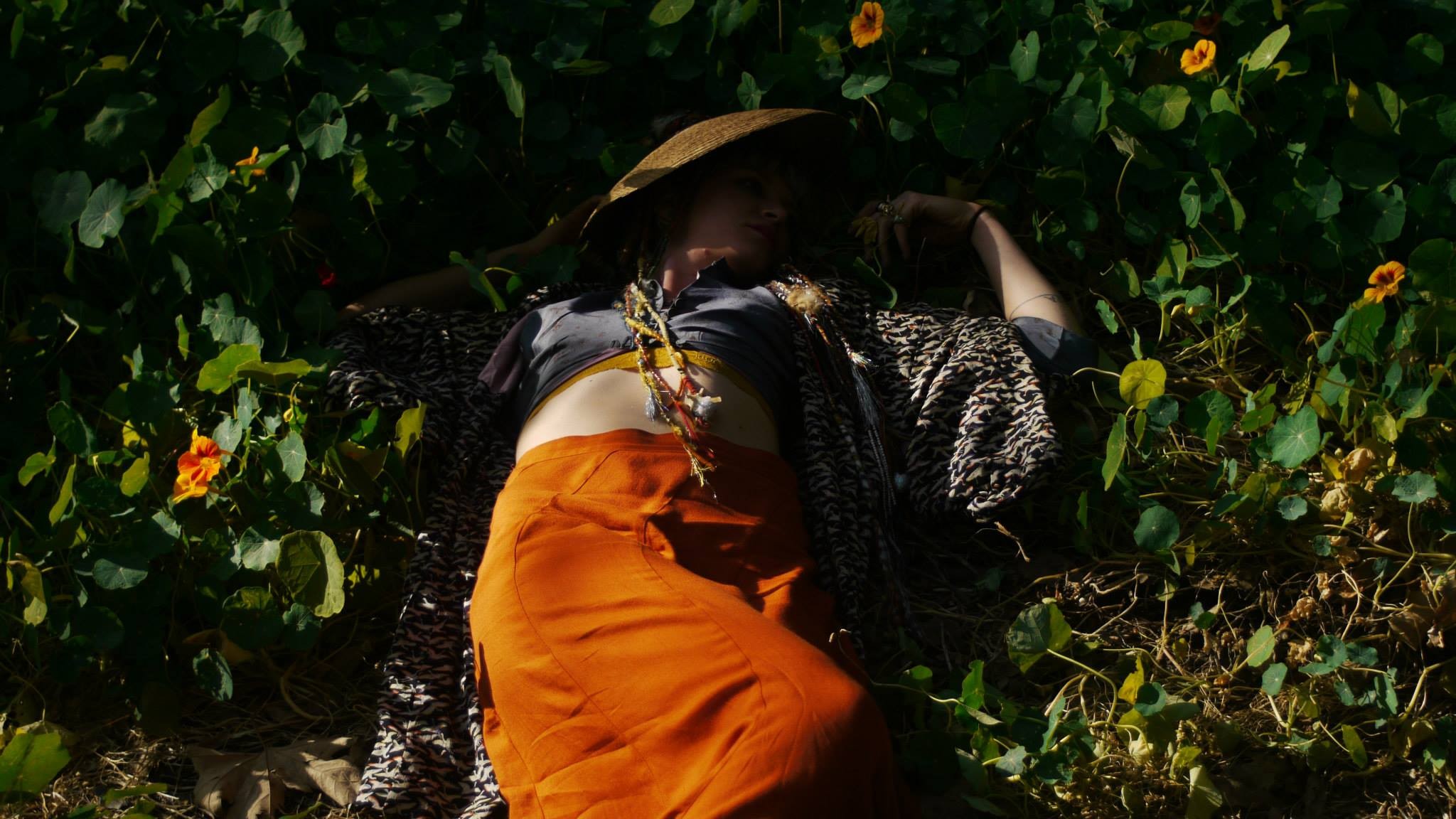 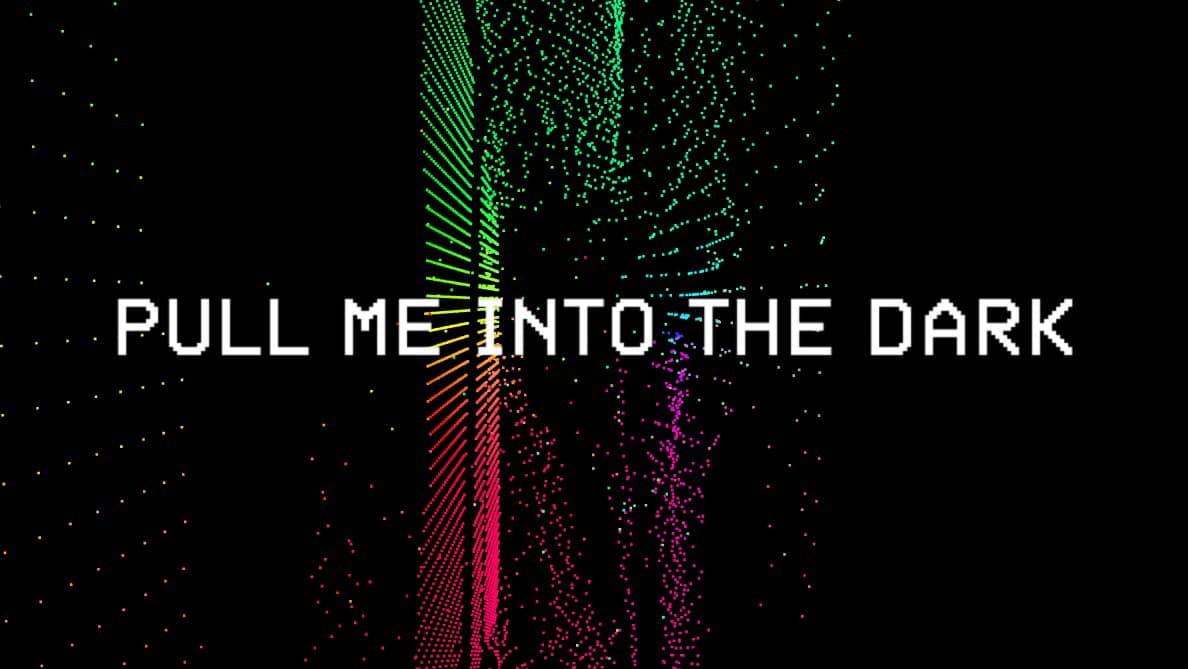 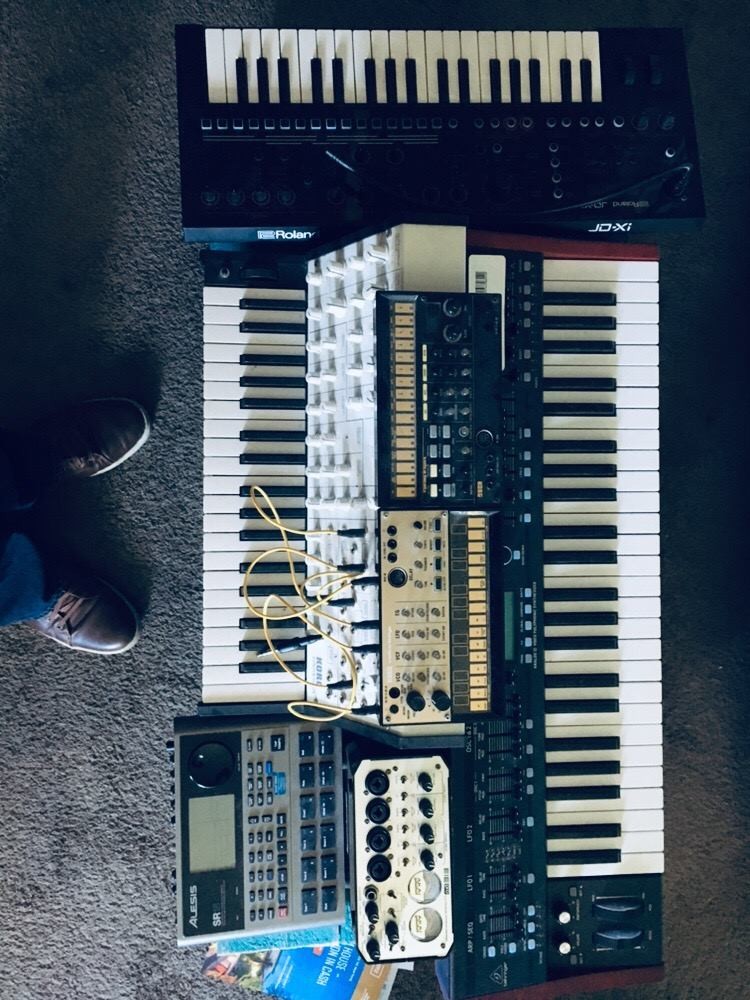 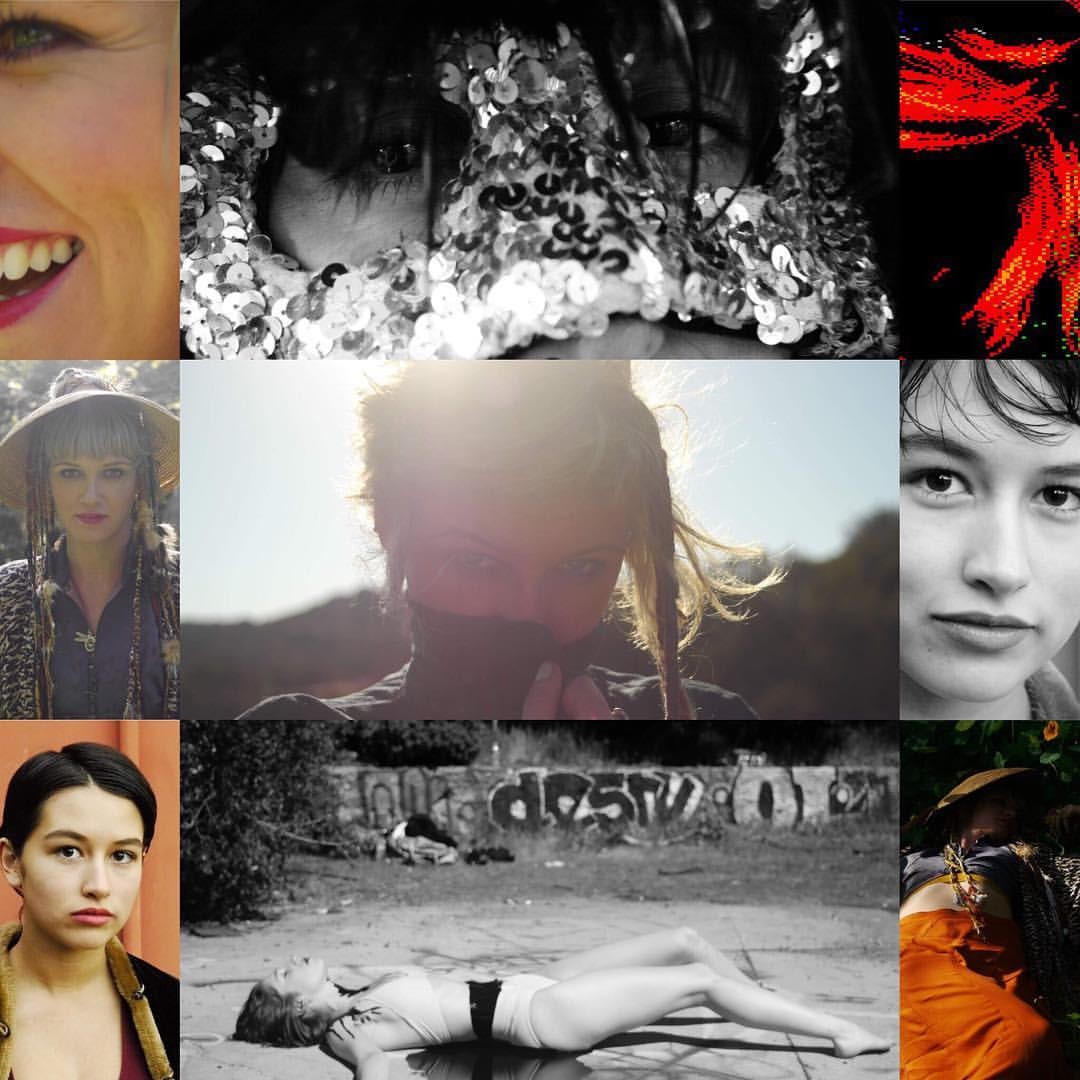 Image Credits
All photos are taken by me except for the picture of me playing the piano with the band in the background. That photograph is by my friend Christian Andre Schnyder and Dennis Hannigan