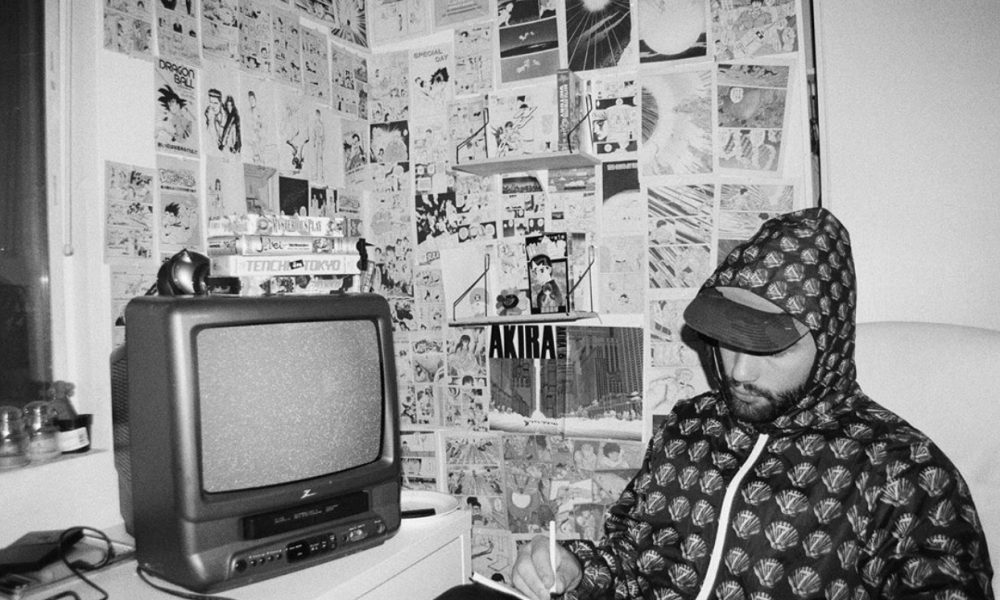 Today we’d like to introduce you to Charlie Ehrman.

Thanks for sharing your story with us Charlie. So, let’s start at the beginning and we can move on from there.
I first came to LA in 2017. I started film school at CSUN in the Valley. The beginning of college was good but soon, I became hungry to work and meet new people with similar ideas. This just was not something I was not getting on campus. I would constantly take a long bus ride to LA from Northridge and try to network as much as I can. I would go to events on Fairfax and film up & coming artists of the time perform at stores like Pink Dolphin, and this is where I started to realize I would begin a path in the Music Video Industry. Prior to this time, I had never made music videos – only short films. So this was something really new to me. I kind of just fell into the music video world.

My turning point in the Music Video industry was when I started working with directors like Lonewolf and Nicholas Jandora. These two guys believed in me for big positions even though I was super young at the time (18 years old.) The first major job I got was a Director of Photography for the “Ned Flanders – MadeinTYO ft. A$AP Ferg.” It was extremely spontaneous, but I had just met Lonewolf and worked on a project with him about a month before. Lonewolf’s manager at the time had called me and asked if I could fly to NY that night for the video shoot the next day & we made it happen. MadeinTYO & A$AP Ferg were artists I listened all throughout high school – which I was only in just a year before this shoot. So this was a surreal moment for me. After that, I went on to shooting some more videos with Lonewolf for artists such as Brent Faiyaz, Denzel Curry, Matt Ox, Lil Yachty, & more.

Working with the Director Nicholas Jandora, I learned how to become a “producer.” This is basically putting together all the pieces to the puzzle of the project on the logistical side. Some of our highlighted projects are with Lil Skies & Yung Pinch.

Has it been a smooth road?
One of the hardest parts of the journey has been turning something that has always been just a passion, or a medium of art for my expression, into a business. When I was younger, it was easy for me just to create and not overthink it. Or just to create art and stories – and not have worry about creating an ‘x’ amount of projects to be able to pay rent or put food on the table. When I started working in the industry, I feel like for a moment I lost sight of my purpose & my creative identity. I definitely lost sight for a moment of why I started filmmaking in the first place, prior to it being a career or “moneymaker” for me. But by taking a step back and focusing on some passion projects, I was able to regain my vision of what truly want to creative. However, I still have a long way to go on the road ahead but thats the enjoyable part.

Another challenge was leaving film school at 18 and entering the “real world” all alone in California. Luckily, during the time I was leaving school, I teamed up with an artist named Evan Michael Green. He brought me under his wing and gave me a lot of opportunities that I definitely needed.

Please tell us about Room Seven Studio.
My company is called “Room Seven Studio.” My vision for my company is global stories; and sharing stories that do not have an immediate platform in the mainstream world. I am currently in post-production for a short film called “En Mi Camino” I co-produced with a team-mate Rosario Rodriguez. We traveled to Guatemala in December of 2019 and filmed there for two weeks. We teamed up with a non-profit organization called “Yuntos” started by Marvin Rodriguez, who hosted a shoe drive for the local community in Guatemala. This is where we got our theme for the documentary – aka “shoes.” By sharing the stories of 6 different Guatemalans, in essence, you are talking a walk through their shoes. We both feel passionate about the stories of Latinos & immigrants. Especially since in media, we do not always see or hear the stories of Guatemalans being represented. The purpose of this film is to bring better insight into the daily lives of these people, and also an understanding as to why Guatemalans migrate to the United States of America. It is passion projects like this, which helped me regain sight of the type of filmmaking I’d like to do long term.

On the other side of the world, I have also been working on music videos in Japan. I have directed about 4 or 5 music videos in Tokyo in the past year. This all I started with DM’s on Instagram. I had always dreamed of going to Japan so I wanted to find a way to. I came across Japanese hip-hop while browsing youtube one day and thats when the idea sparked. I started reaching out to artists based in Tokyo and making plans; and the next thing you know I was filming music videos in Japan. Every artist was very welcoming, and we made it work even with the language barrier.

I have been taking the extra time I have had since the pandemic lockdown to focus on learning Spanish & Japanese. I have come a really long way in both languages, and my goal is to be fluent in both. As I hope to return to Latin America for more projects and return to Japan for more as well. Knowing the languages & respecting the cultures is important to me.

I think this is what will set my company apart from others. Having a team that can operate globally, where most team members are bilingual. Covering stories in all languages, bridging the gaps between different communities and bringing light to the stories of those wouldn’t normally have a platform. To those stories who need to be heard in order for the world to get a better understanding of the diversity that exists.

How do you think the industry will change over the next decade?
I think there will be a lot of big shifts in the industry over the next 5-10 years. After the pandemic, I think we already been forced to become more creative with ways to work remotely and incorporate more animation.

But most importantly, for black, Indigenous and people of color to have equal treatment the industry. As well as the LGBTQ+ community. I want to see equal representation and treatment across the board, and I believe my generation will work their hardest to make this happen. 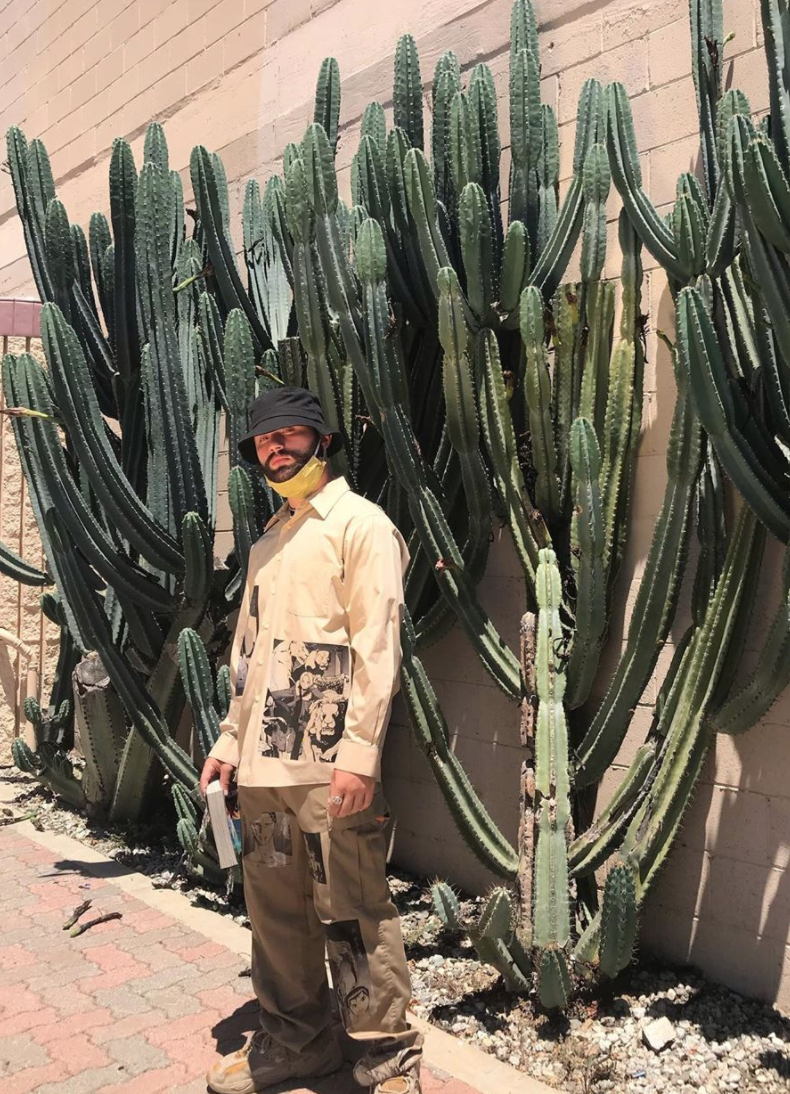 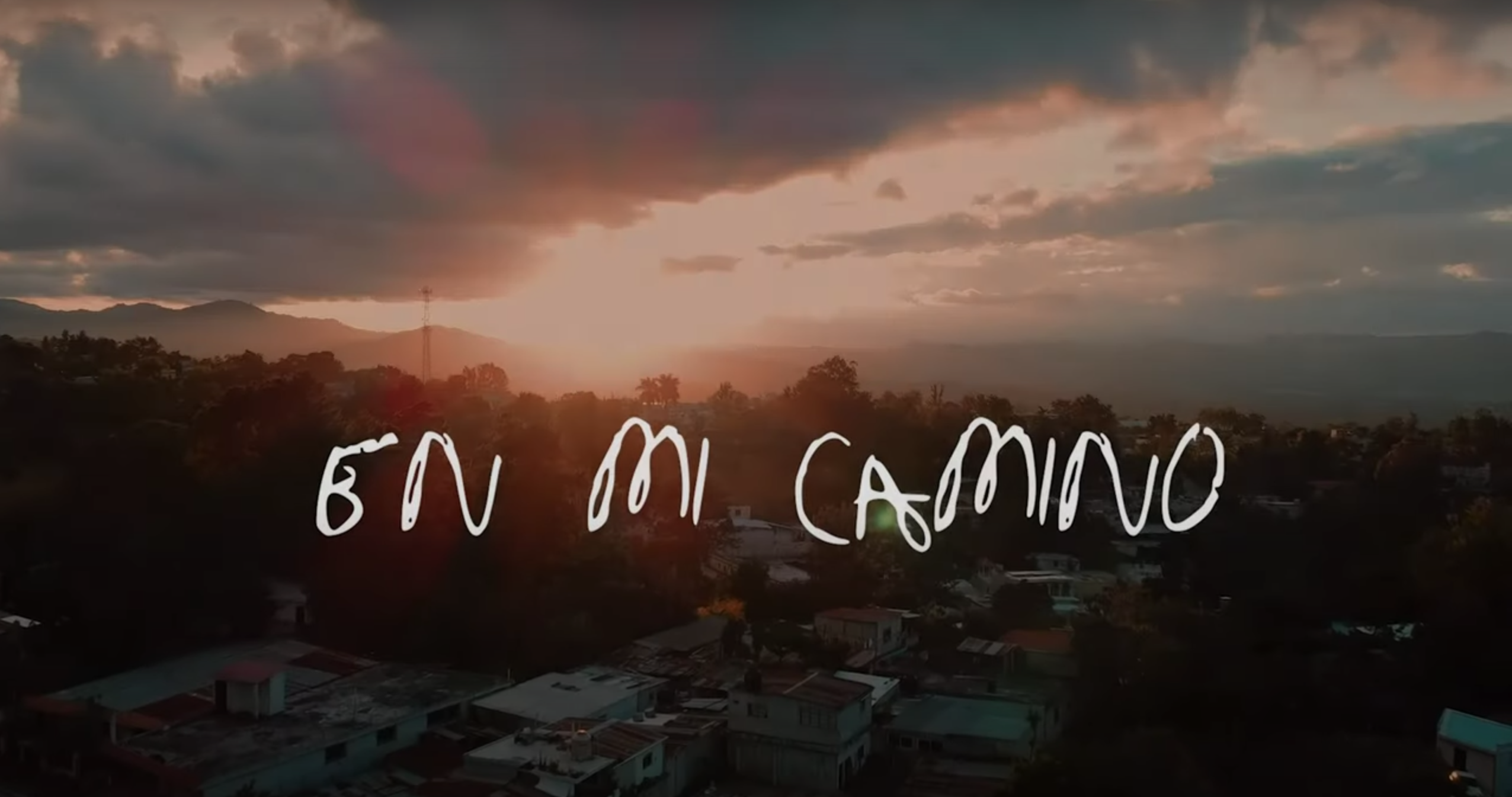 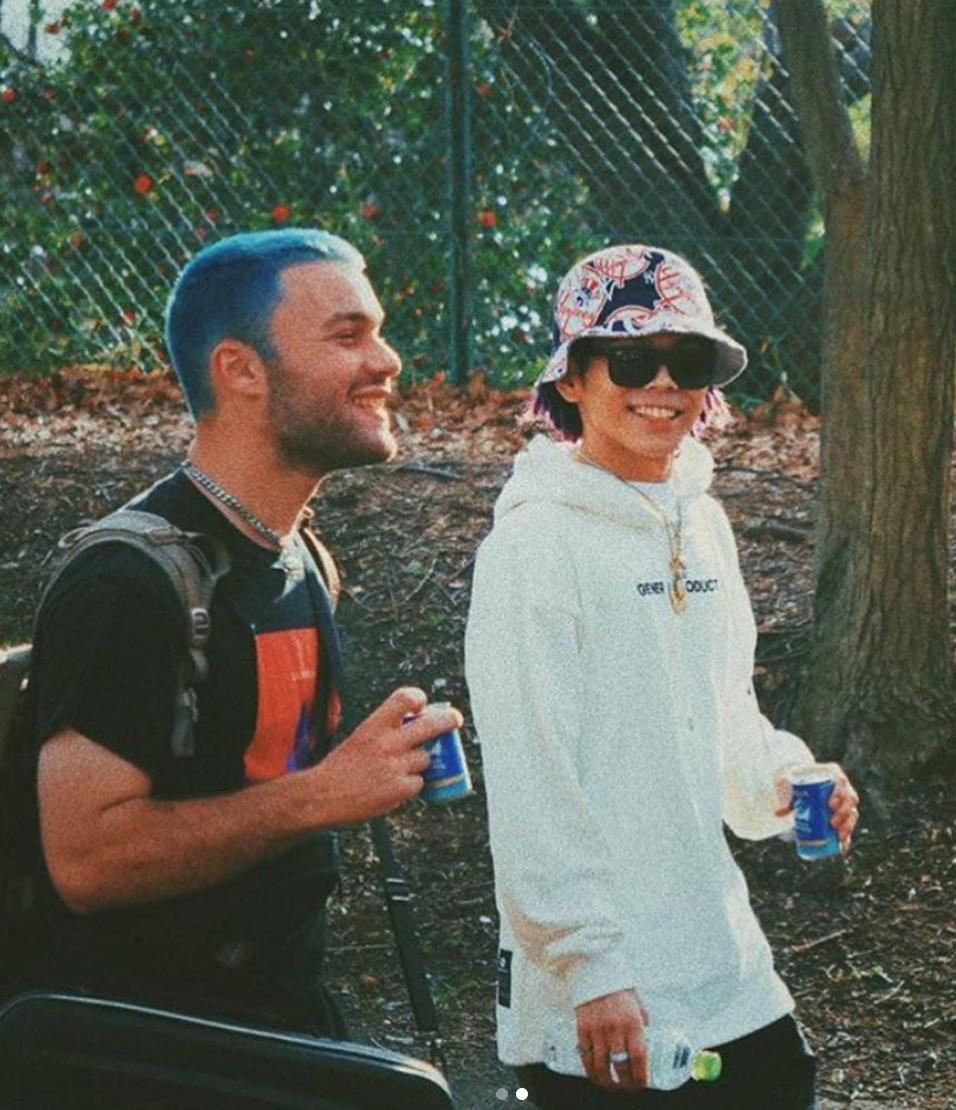 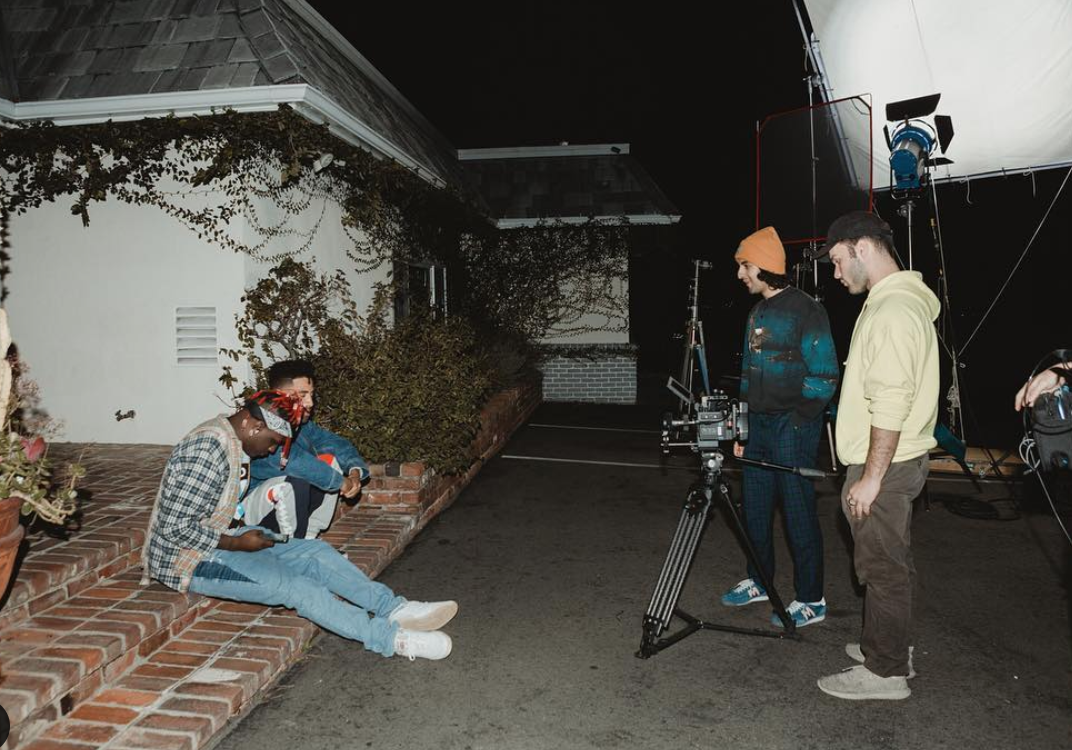