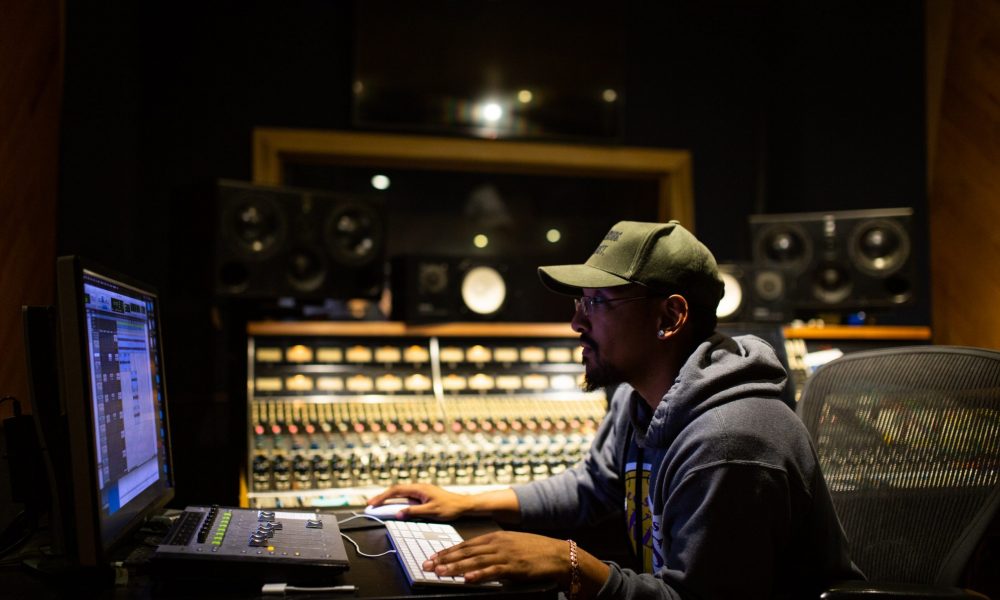 Today we’d like to introduce you to Charlie Cruise.

Charlie, please share your story with us. How did you get to where you are today?
It’s honestly funny how music and I ran into each other. It started back in 10th grade I was going to school in Fontana my friends Fresco and Obi recorded a song on a Sidekick LX Phone. After that day I was interested in just the recording process. I found an old ACID Pro 5 software program at home unpacking some boxes my pops had from the move.

My pops saw how I took an interest in recording music and rearranging my room; he wanted to see how serious I was about recording. So, he bought me 3 boxes of candy to sell at school. The first day I sold everything I had in my bag. Pops couldn’t believe that I sold it all we went back to the store that same day and bought more. I eventually saved up enough to buy Pro-tools 8 when Avid sold it as a bundle package with the studio monitors and a microphone. I still have the same Mic and use it on certain songs to this day.

After I graduated high school, I attended Video Symphony for Audio Production; funny thing was I wanted to mix movies not music, but things changed. I would take the train from Fontana to Burbank every day to attend class. I learned in school that the most important part of working in music is NETWORKING.

From school I linked up with Wizo; Nipsey Hussle’s first engineer; he linked me with several artists over the years. I started recording with J. Stone outta the All Money In camp. Then I got to work Mike & Keys from The Futuristiks that’s where I met Crook (mixedbycrook) Rucci’s engineer. Which led to so many other “plays” as the homie Mike would call it. I’ve had the opportunity to work with artist such as Kid Cudi, Kendrick Lamar, Miley Cyrus and other artists. I’ve also worked as an in-house engineer for Roc Nation, Interscope/No Excuse, The Blue Room West and Glenwood Place Studios. That’s pretty much the start of my ongoing marathon.

Overall, has it been relatively smooth? If not, what were some of the struggles along the way?
The road hasn’t always been easy I remember nights I slept in my car after recording sessions because I wasn’t making money off recording yet. But I loved what I was doing, and I was gaining the skills and network I needed. I also had to learn the politics of working with an artist in the industry or even an independent artist and how to conduct business as a freelance engineer.

There are a lot of faces you have to wear while working your way through this shit, you have to understand that there is a time and a place for everything and practicing discernment. The obstacles I’ve faced in reconstructing my business time after time got discouraging. I’ve started many groups and collectives with homies that went left because we all didn’t understand the definition of team and sacrifice but had the desire and passion. I had to learn that things don’t always go the way that you plan it; there are no step-by-step guides for making it. I had to expect the unexpected.

We’d love to hear more about your work.
I’m a Freelance Audio Engineer going by the name CruiseMixedit, I have worked with many major and local artists in LA. After working for all those studios after a while I started to realize I couldn’t promote myself as an engineer back then how I can now. So I built a studio in a back house in Gardena. I had every artist you can think of that came outta LA come through. It allowed me to put other people in position, my brother (Dj Million) started his DJ career with many of the artist that would come through. The I honestly believe that I found a sound that I can call mine. Yes, there’s a lot of engineers that are dope don’t get me wrong but I feel that I bring something different and innovative to the music and the session itself and I’ve built a clientele list that trust me and my abilities that there willing to hold off on working with other engineers sometimes.

I also just recently partnered up and launched a new company called The Wyneberg Group LLC which is a studio that focuses on artist management/development ran by A.Iverson and video production also ran by WestMontFilmz. I am working on my own project which will be released in 2020.

If you had to go back in time and start over, would you have done anything differently?
I wouldn’t change anything. I love what I went through. I love who I went through it with. I wouldn’t be who I am today it wasn’t for my past. It Showed me hard work, sacrifice and how compromising is an important factor when building relationships. I did learn that separating your personal life and business is a big Must. People will see it and take advantage of it with no means of good intentions. I am most proud that I have done my part & never gave up. I make sure that no matter what type of artist/music I work with the music will always sound great & the artist/client remains happy to the point where they come back. 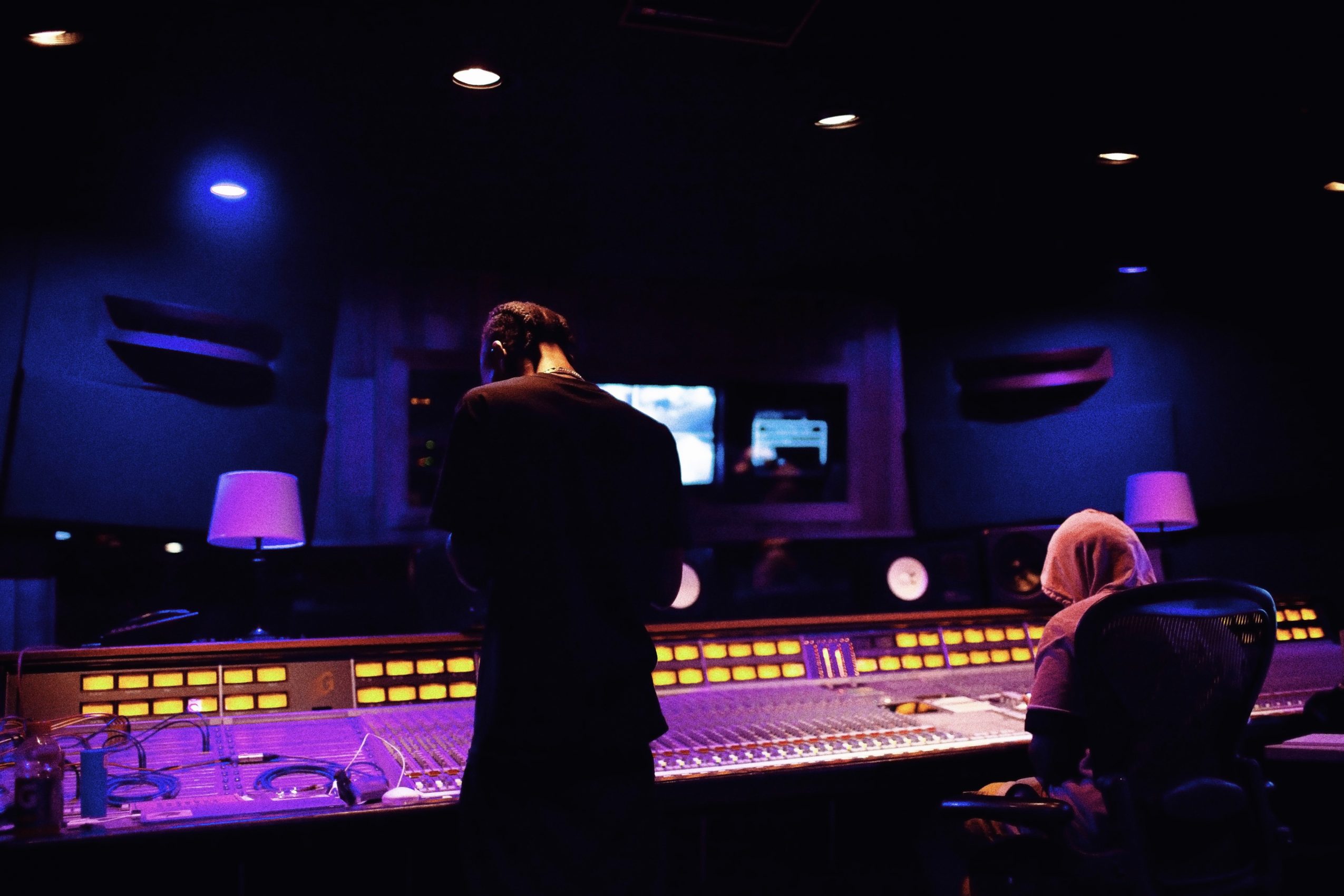 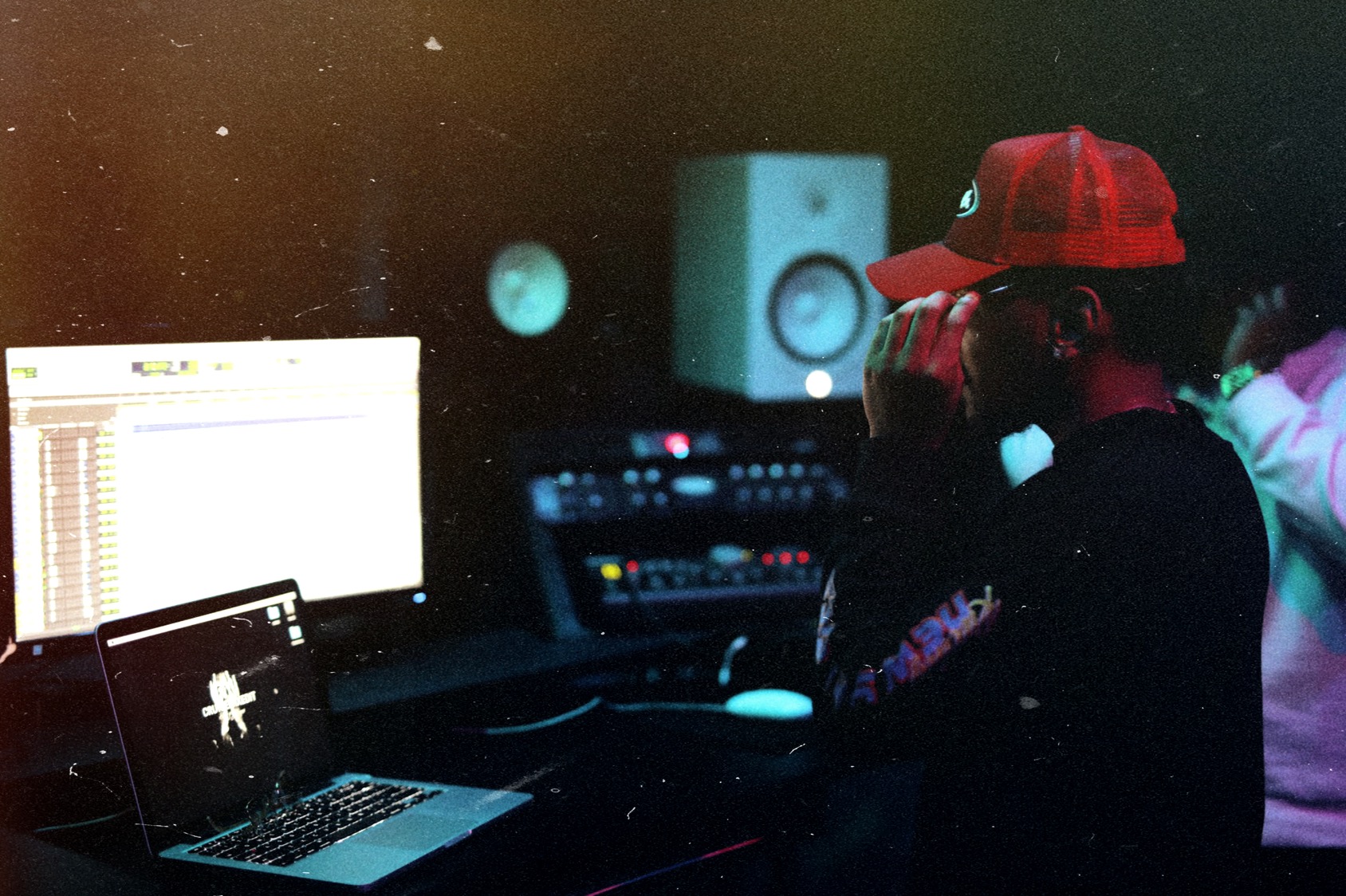 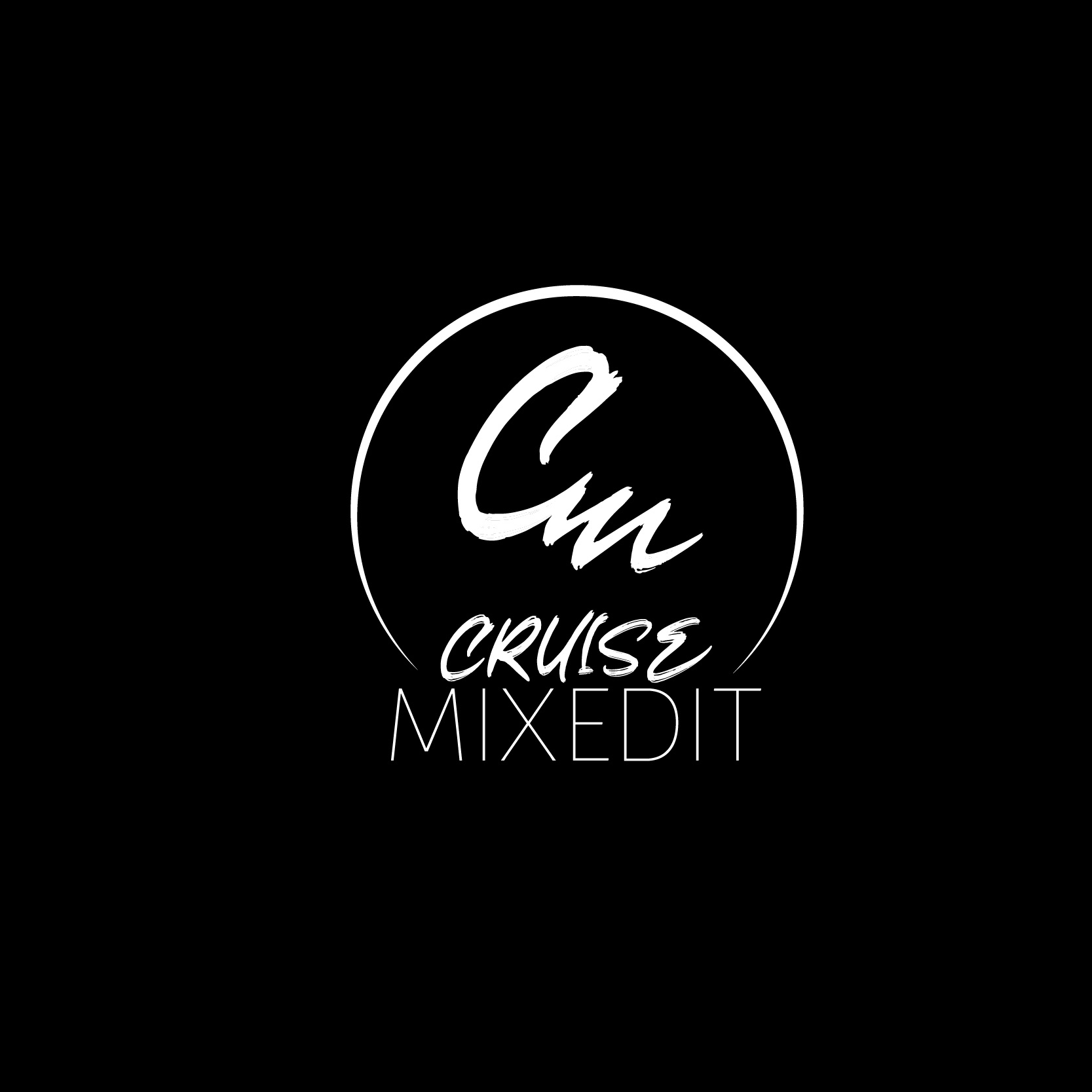 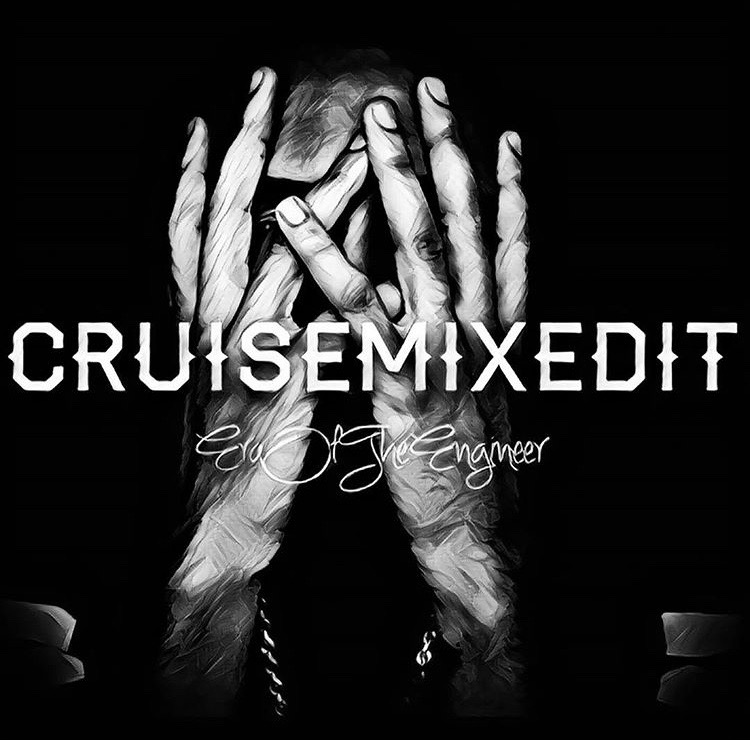