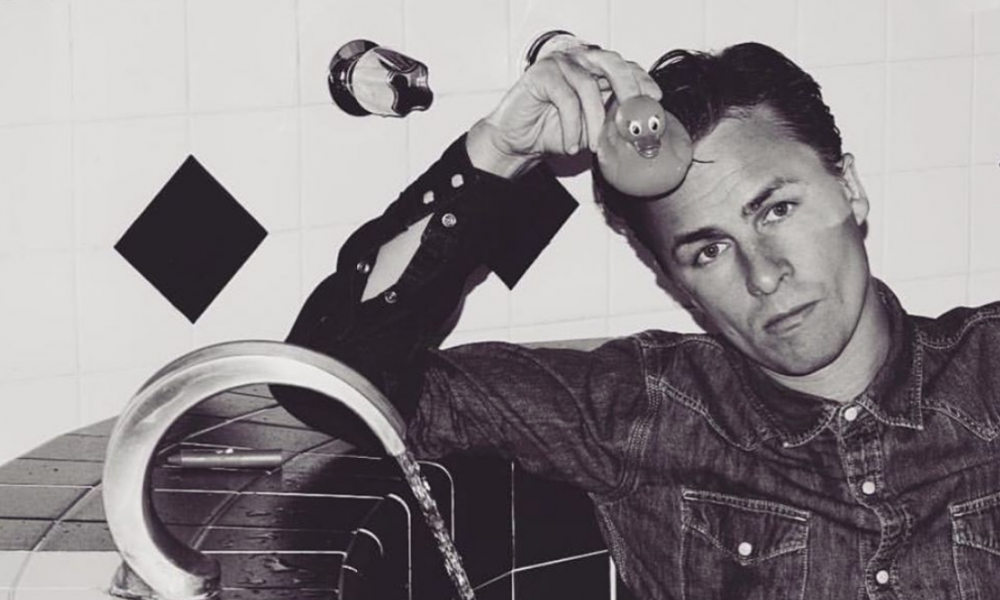 Today we’d like to introduce you to Charlie Cosser.

So, before we jump into specific questions, why don’t you give us some details about you and your story.
I was born in Sydney and raised in Paris and London. In 2011, I moved to Los Angeles as a recording artist. Having played in bands all throughout high school, when the opportunity to work with some amazing music producers came along such as Bob Rock and John Feldmann, I grabbed it with both hands and never looked back. From there, I ended up touring the US, UK and parts of Latin America ticking a number of items off the music dream bucket list! It was from this and other similar experiences that I got an up close and personal look at the opportunities and challenges that face working artists/music creators as well as the industry as a whole. With the rise of YouTube and similar platforms, the demand for music visuals was greater than ever. It was at that point I decided to connect my music network with all of the amazing visual creators I had collaborated with along the way and I started a media production house called SOAP Communication.

Has it been a smooth road?
I don’t think there’s necessarily such a thing as a smooth road when starting a brand new business but my intuition suggested that we were on the right path. I realized that working with artists and creators was something that came somewhat naturally to me and was something that I loved doing. Building up our initial clientele took a moment but we were extremely lucky to have attracted early supporters who championed us in the industry and gave us that early momentum and a solid foundation to survive the first year.

So, as you know, we’re impressed with SOAP Communication – tell our readers more, for example what you’re most proud of and what sets you apart from others.
SOAP has created videos for all of the major record labels (Sony, Warners, Universal) and many popular independents, many of which have gone viral. Since we began, we’ve worked with incredible pop artists including One Direction, Ne-Yo, Seven Lions, Hailee Steinfeld, Owl City, Dashboard Confessional, Robbie Williams, etc. We’ve also developed campaigns for new signings and emerging independent acts, an area which I find extremely exciting.

A couple of years in, I wanted to explore other avenues in which new pop music was being promoted. After meeting songwriter and producer Jarvis Anderson, we became quick friends and immediately began to combine our creative skills and resources. The goal: to completely reimagine how new music could be presented in real life beyond the YouTube and Spotify realms. Fed up with the showcase scene in Los Angeles, we envisioned a night of fun, carefree abandon fueled by pop music and presented in a new and visually dynamic way. Jarvis went wild with the design of the event and I dove into curating the best new artists around. Soon, The GeoMetro Party was born. Captured by a full-size TV crew for that MTV Spring Break feel, this party and pop showcase event now attracts over 2000 people and is partnered with brands like Perrier, White Claw, Singha and features the hottest new major label signings from Warners, Universal etc.

Most recently, we’re excited to have officially partnered with GRAMMY MusiCares and actor/painter, Booboo Stewart on a t-shirt collaboration that is raising money for the charity’s COVID-19 Relief Fund for out of work musicians and music workers. We’re delighted with how it’s going and the support the initiative has received from musicians and music fans alike.

Let’s touch on your thoughts about our city – what do you like the most and least?
Coming from London, I really can’t complain about the weather and I like to take full advantage of the sun and beaches here as much as possible. I’m also a massive foodie so I love discovering all of the latest spots that pop up all around LA. There’s a massive creative energy here with so many amazing opportunities to collaborate with talented people who are hungry to make cool things. I do miss London sometimes especially how easy it is travel to other countries for short trips etc. but that said I like to mainly focus on the positives and LA has plenty! 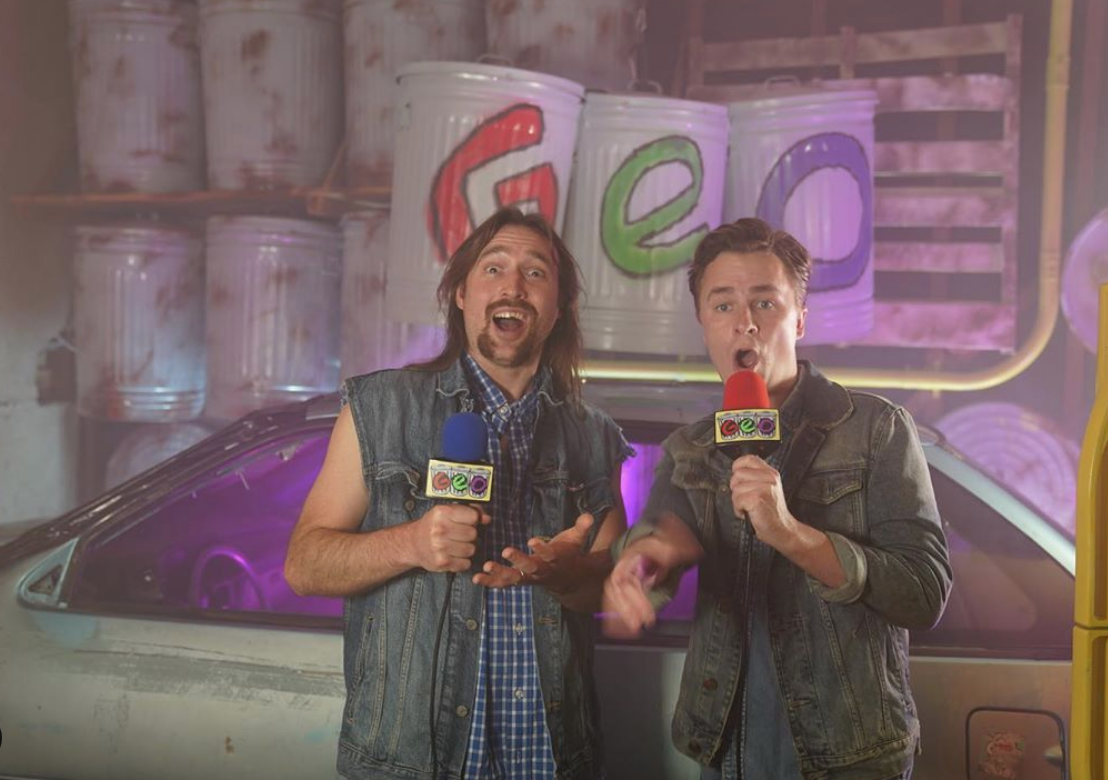 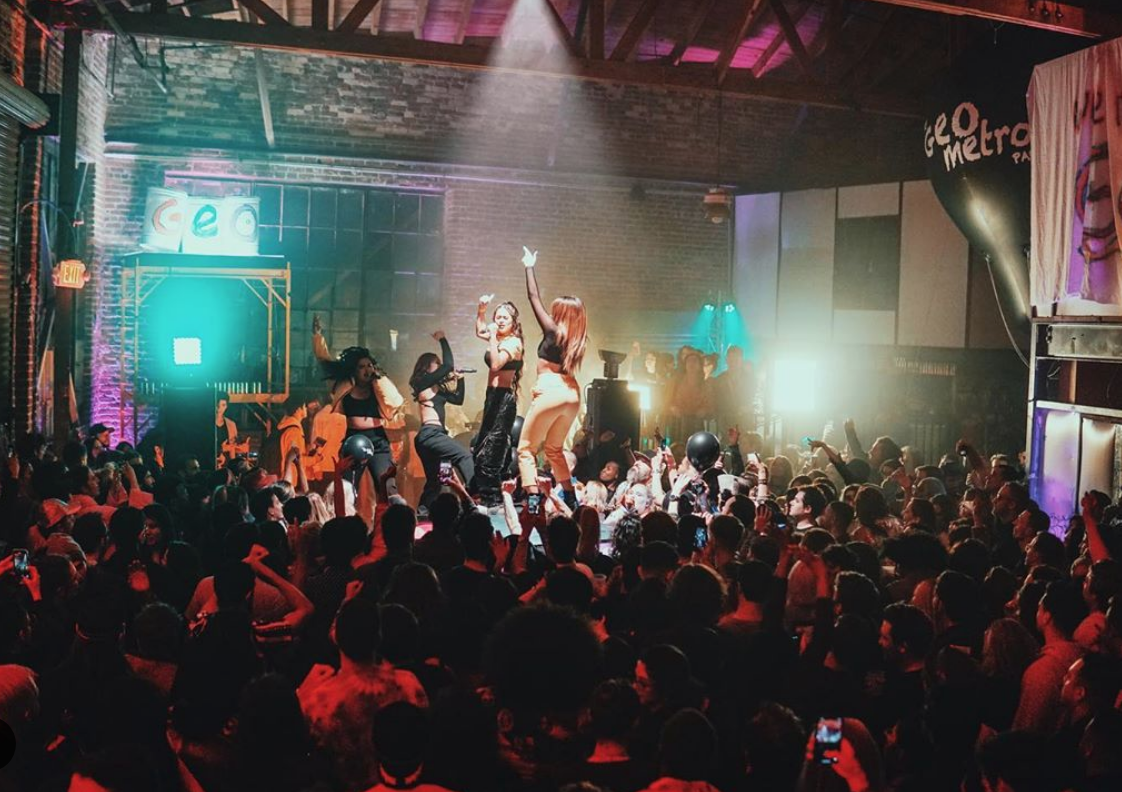 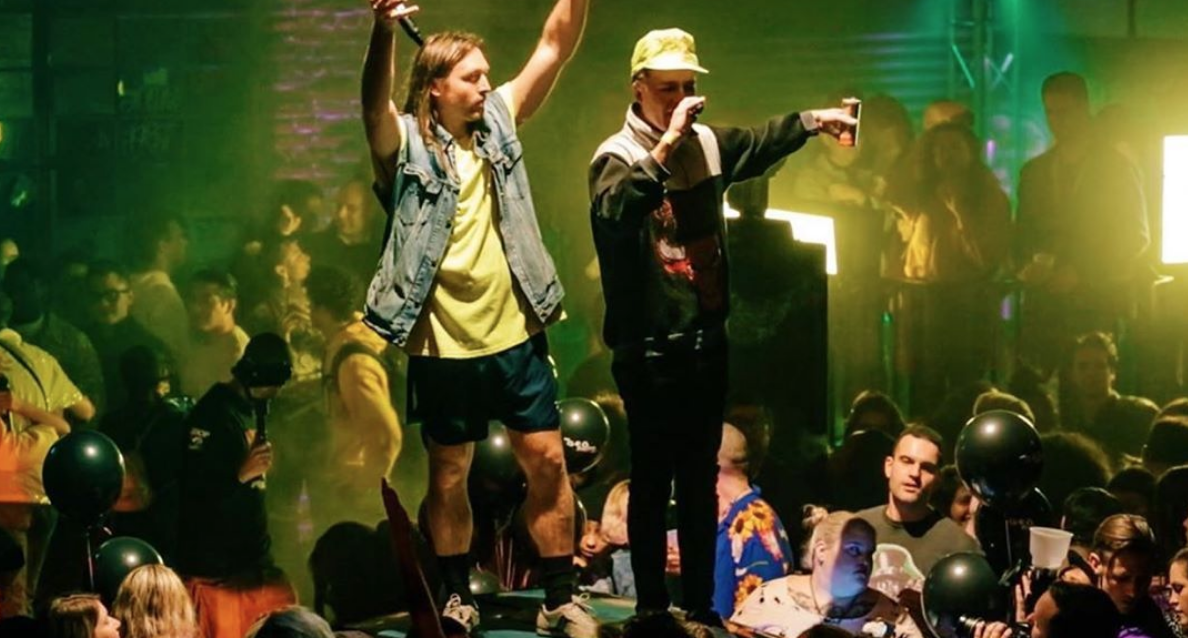 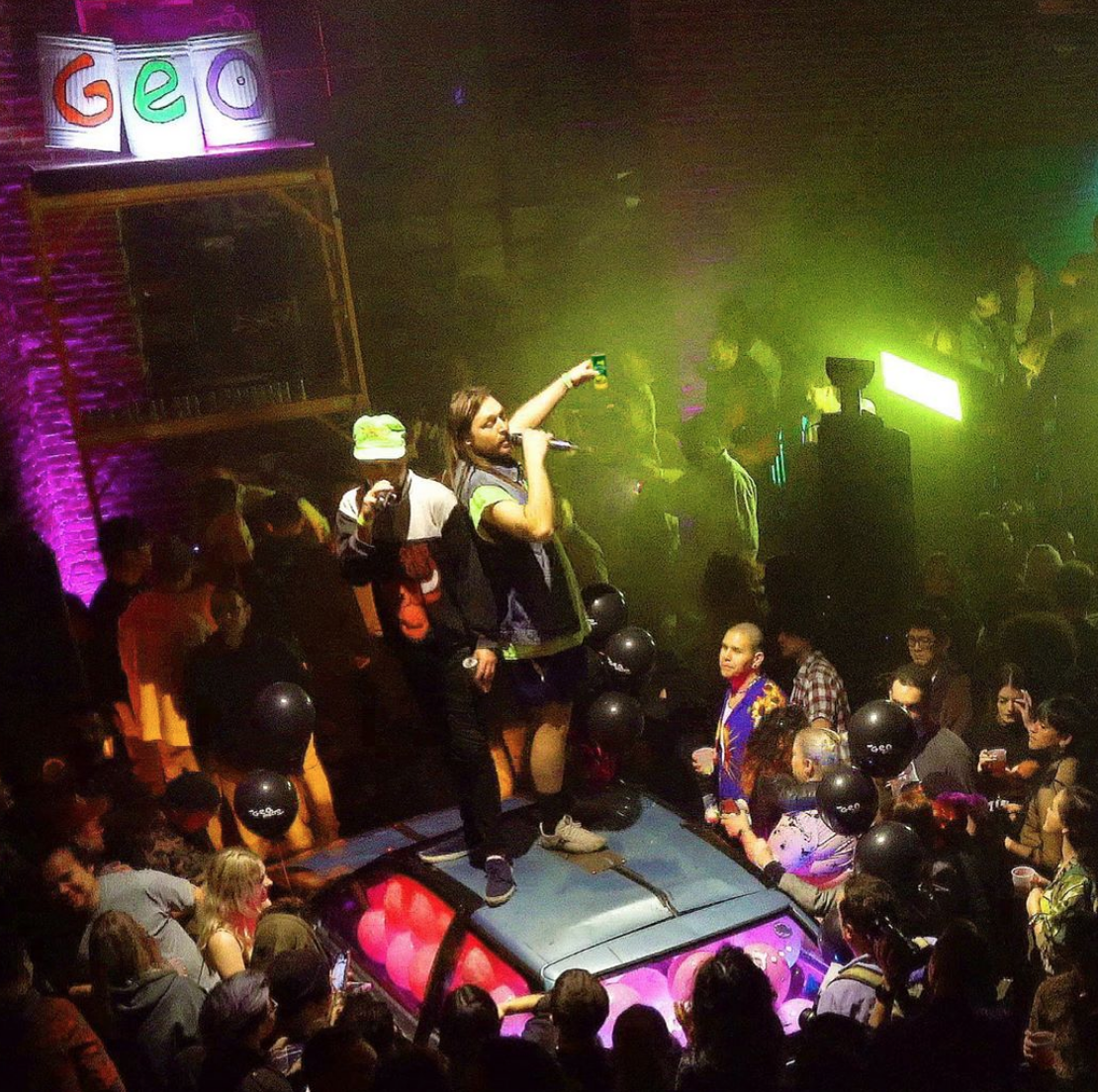