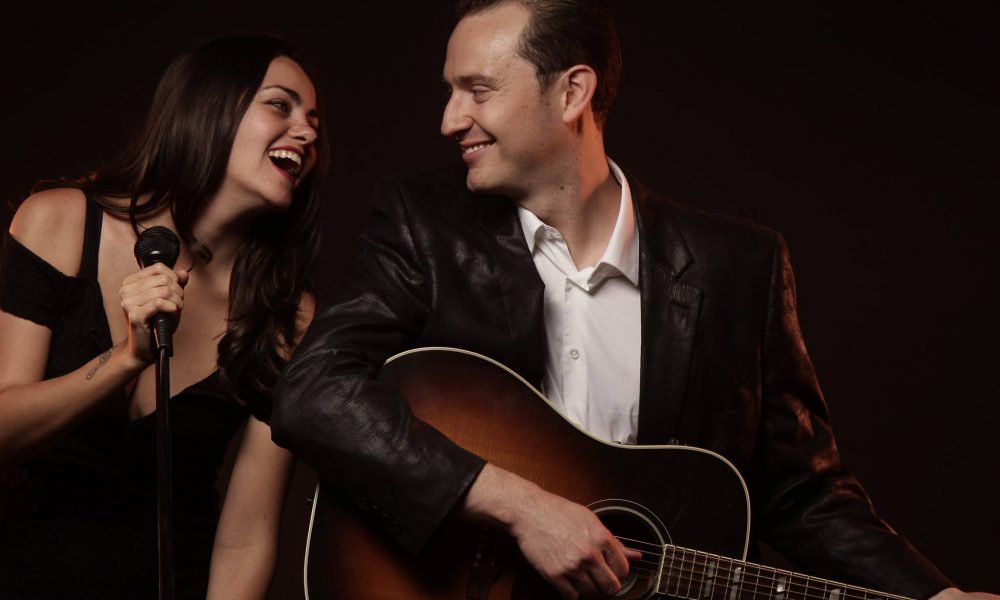 Today we’d like to introduce you to Charley Hinchcliffe.

Charley, before we jump into specific questions about your band, why don’t you give us some details about you and your story.
As long as I can remember, I have always loved music. I began writing music and playing guitar around 12 years old. Not long after that, I started my first band with my childhood friends, we performed around the local music scene in Los Angeles, performing at venues like the Whiskey a Go-Go and getting some airplay on KCRW 89.9FM. That was followed by many other bands throughout my high school years including three years in my high school jazz band playing guitar and bass. My other passion growing up was baseball. I led the state of California in batting average in my senior year of high school as well as earning 1st team all-area honors. My baseball mentor was also my music mentor and because of him I was able to open up for musical greats like Carl Carlton (‘She’s a Bad Mama Jama’ and ‘Everlasting Love’) and Al Wilson (‘Show and Tell’). I continued my schooling, my music and my athletic career at junior college and I eventually graduated with a Bachelor’s degree in communication with a minor in music from Cal State San Marcos in 2008. That year is also when I released my first self titled EP, Charley Hinchcliffe.

2008 is also when I met my longtime girlfriend, Jesi DiPalo, at an open mic in Oceanside, CA. It was love at first sight (and first song)! We soon began writing and performing music together, bonding over a shared love of music and life. We decided that we would dedicate ourselves to our music. We started performing anywhere that we could, at open mics, farmer’s markets and community events.

Over the next five years, our duo, Charley & Jesi, would release three original albums (Charley & Jesi, Circus, With Love), and perform hundreds of shows at different venues, as well as self booking a few tours across the country. We also recorded songs with music icons Pete Anderson(Dwight Yokam) and Johnny Echols (LOVE). We also continued to work day jobs to support our music career.

Around 2014, Jesi began to pick up the bass guitar again (she played the bass as a kid, but hadn’t played for years). She quickly progressed on the bass and began to look for work as a bassist in local cover bands to make some money. With help from colleagues and our family, we decided to put together our own cover band called Pop Vision. We were able to quit our day jobs and we began performing at top casinos in Palm Springs, Laughlin, Las Vegas and Los Angeles. Over the next five years, we performed over three hundred shows a year, and had a residency at the Stratosphere hotel and casino in Las Vegas where we would perform at least one week a month and up the two weeks at a time doing 4 shows every night. This is really what made us come together as a band, constantly performing and being on the road between L.A. to Vegas. In 2016, we were named one of the “Top 5 wedding bands in Los Angeles” by CBS 2 local.

At the beginning of 2019, we released a Pop Vision EP with five original songs, followed by a video for our song, ‘No Reply.’ We had come full circle releasing original music with Pop Vision.

We’re always bombarded by how great it is to pursue your passion, etc – but we’ve spoken with enough people to know that it’s not always easy. Overall, would you say things have been easy for you?
Things have not been easy for me, but I have always set goals and worked hard to achieve those goals. When you are working toward a goal there will always be obstacles that will arise, but you must stay focused and determined. You must believe in yourself and not let self-doubt take you off track. Sometimes you are your own worst enemy, when you should be your own best friend.

So let’s switch gears a bit and go into the Pop Vision story. Tell us more about your band.
Pop Vision started out in 2014 as a Top40 cover band to perform on the local casino circuit, to make money doing what we love and to supplement our original music.

Over the past five years, we’ve been fortunate enough to work as much as three hundred shows a year at many different venues; bars, casinos, corporate events, weddings and private parties.

We’ve had the chance to work with so many amazing musicians in the group, as well as many talented vocalists from American Idol, The Voice & The X Factor. This helped us become a versatile band, performing a wide variety of different musical genres and styles, from pop to rock, latin, country & dance.

We always try to customize each performance to meet the specific needs of the client, such as learning any specific song requests and working within their budget.

Has luck played a meaningful role in your life and business?
It all wouldn’t be possible without the support of our families, managers and agents which has been so important for the success of our band.

Luck has not played as meaningful of a role in my life and business as hard work and preparation has.
We got lucky meeting certain people who have helped us, but if we were not already on the path working towards that goal, it wouldn’t have mattered. I am very fortunate to have had many amazing and inspirational people in my life from my parents to my early mentor and teachers to the love of my life to my amazing friends and bandmates…So, I guess I am pretty lucky after all. 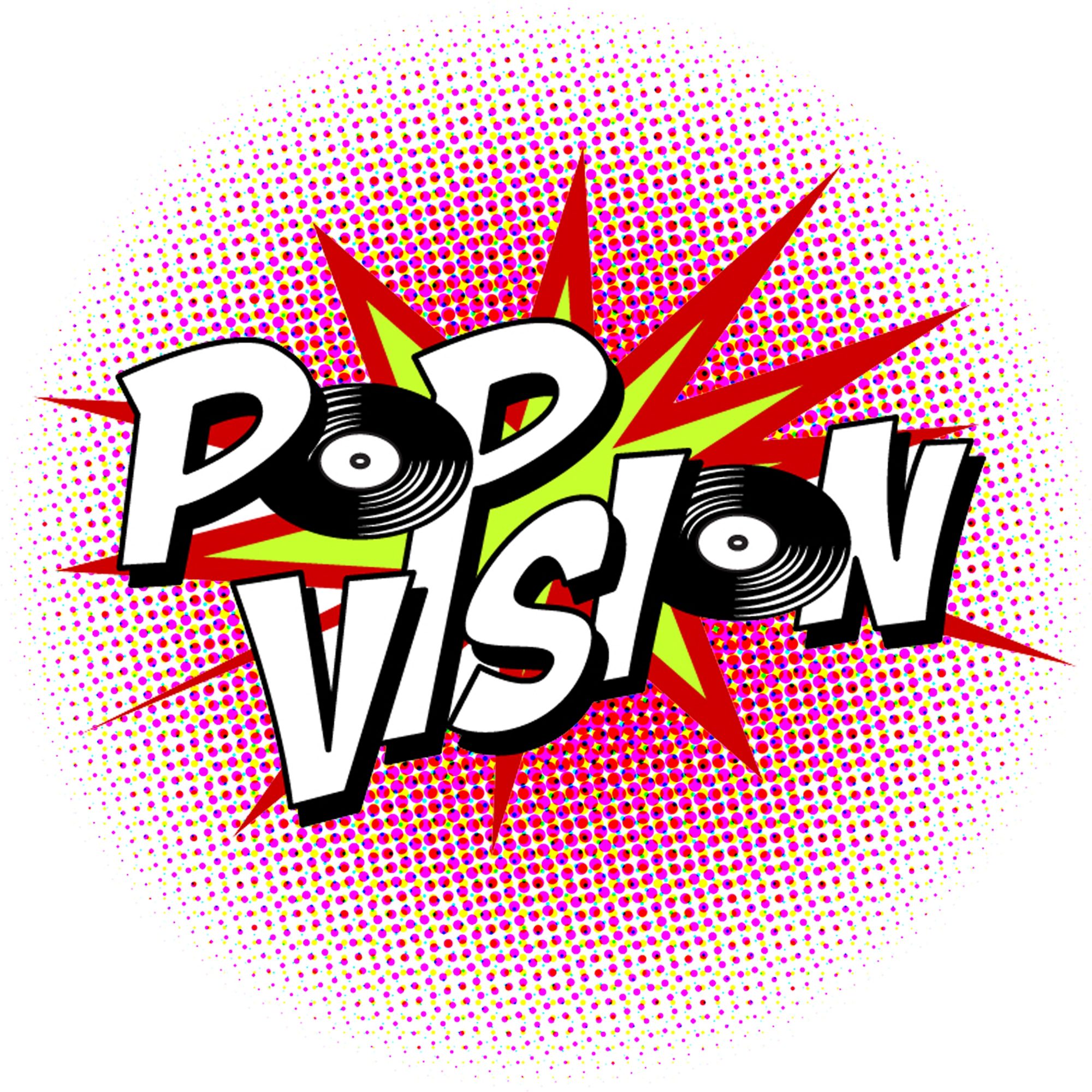 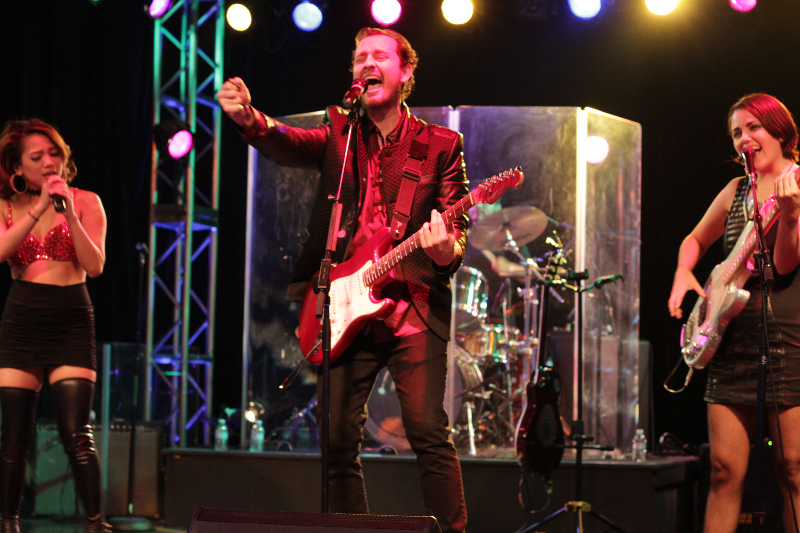 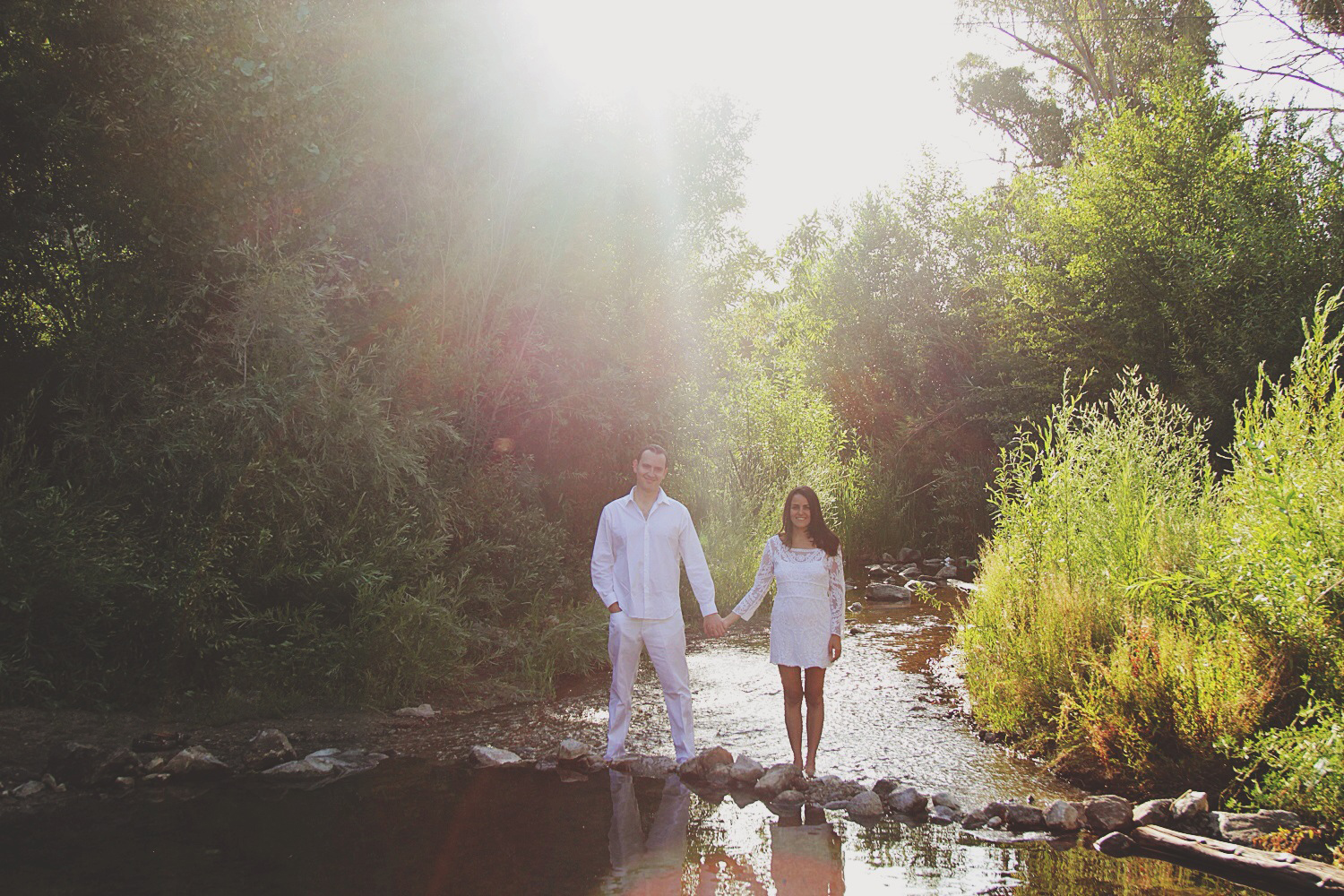 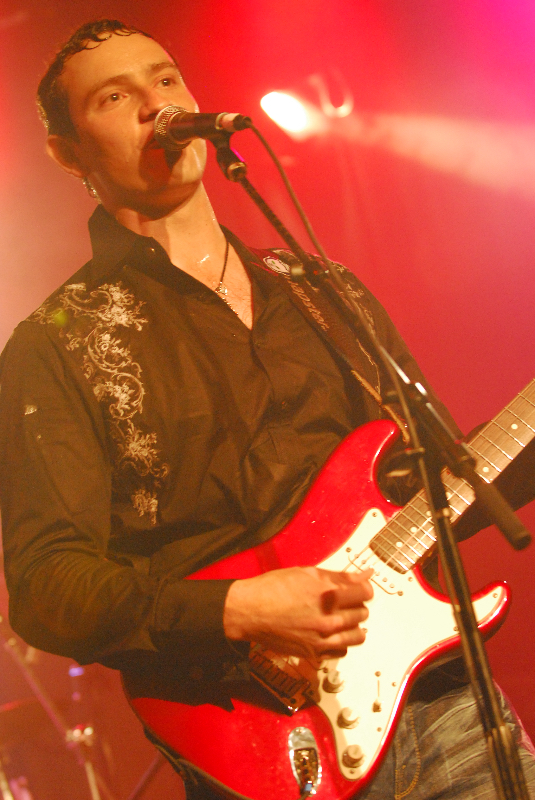 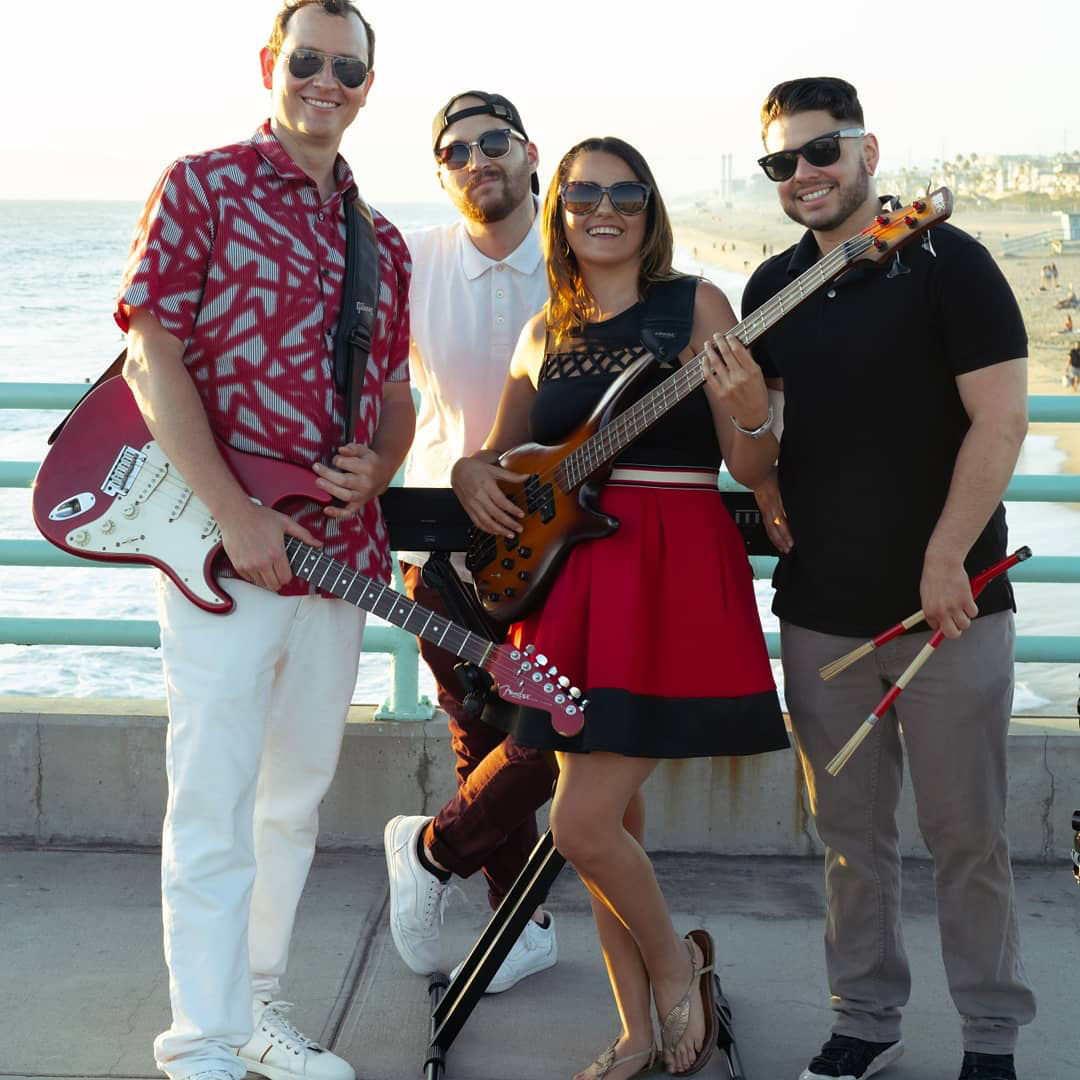