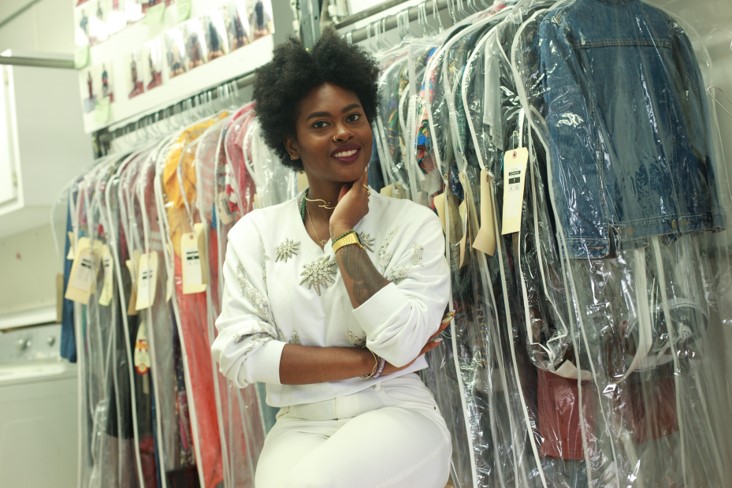 Today we’d like to introduce you to Charlese Antoinette.

Charlese, can you briefly walk us through your story – how you started and how you got to where you are today.
I am a stylist, costume designer and jewelry designer of www.CharAnt.gold. I started styling in 2006 mostly for independent artists and bands. I wasn’t doing it full time because in the beginning you end up doing a lot of unpaid and low paying jobs. I transitioned to working primarily on film, TV, and commercials in 2008 first as a costume intern, then production assistant, then costume coordinator, the assistant costume designer and costume shopper. I worked my way up! Some of the costume designers I worked with during that time were Jenny Gering (The Americans), Ellen Mirojinick (The Greatest Showman), David Robinson (Zoolander) and Meredith Markworth-Pollack (CW Dynasty). I learned so much from them! I designed my first two films in 2012: Newlyweeds (Director: Shaka King) and the Inevitable Defeat of Mister and Pete (Director: George Tillman Jr.). They both premiered at Sundance in 2013. Since then I’ve had films premiere at TIFF, SXSW, ABFF, and TriBeCa. Sprinter (Overbrook), another film I costume designed, won ABFF last year and PAFF this year. I’ve costume designed nine features so far! I also have a NETFLIX series coming out later this year called Raising Dion on Netflix I’m really excited about!

My jewelry career was born out of my love for accessories! I used to make a lot of accessories for my shoots and it inspired me to take it seriously and take a silversmithing course in 2011. From there, I designed my first Char Ant Gold collection called Geometric Ecstasy. Through networking, I was able to get my pieces on Beyonce, Zoe Kravitz, and Sophia Bush! That was in the first two years of launching the brand it was so exciting. I’m currently in the process of transitioning into more of a lifestyle brand so I can feature
more products and designs beyond jewelry.

Overall, has it been relatively smooth? If not, what were some of the struggles along the way?
In the beginning, I wasn’t getting paid at all. I had to work multiple jobs to support myself while also being flexible enough to take styling gigs during the day. I worked in retail and then in nightlife for a few years as a cocktail waitress. I didn’t sleep! But the sacrifice was worth it because I started getting connections and then those lead to paid gigs. I also had a period of homelessness in Los Angeles where I was couch surfing and living out of my car. I had just left a relationship that was financially, emotionally and verbally abusive. That was the most challenging time in my life and career. I was in a new city with not many friends and I was basically starting over career-wise. It took me nine months to get stability and I’m so grateful. Every time I pay my rent I am so grateful.

Alright – so let’s talk business. What else should we know about you and your career so far?
As a costume designer, I specialize in telling unique stories through clothing. A lot of the films and shows I’ve designed tell the stories of communities and marginalized groups of people we don’t normally see. I try to design the characters as I see them – fully human, vibrant and full of life. As of late, I’ve been fortunate to do more sci-fi or Afrofuturism projects which is my favorite genre. I’m lucky that my personal aesthetics and tastes are aligning with my career moves. I’m also starting a database for young black designers! If you’re a designer who’s interested in getting your clothing in films and on TV please submit your info to https://charleseantoinette.typeform.com/to/JDp6vk

My jewelry is designed for the bold, well traveled and good intentioned individual. I implement stones and design each piece with these values in mind. All metals and shapes formed have a specific meaning and metaphysical properties. All stones used in my designs have healing and metaphysical properties. I’m a trained metalsmith and craftswoman. Ever since I got her first gemstone kit on an elementary school field trip I have been passionate about stones, metals and their unique properties.

I think what sets me apart from others is that I do so many different things well from styling, costume design, jewelry design, creative direction and I’m just scratching the surface!

If you had to go back in time and start over, would you have done anything differently?
If I had to start over, I would be a lot better at maintaining relationships with people. 90% of the opportunities you get are based on introductions and referrals. I get so busy and caught up with my life & work and before you know it years have passed. Also, I would take a lot more risks and chances – which sounds crazy I’m sure to people who know me lol. But there are still aspects of my life and career I’m still playing it a little too safe. I’m working on rectifying that. 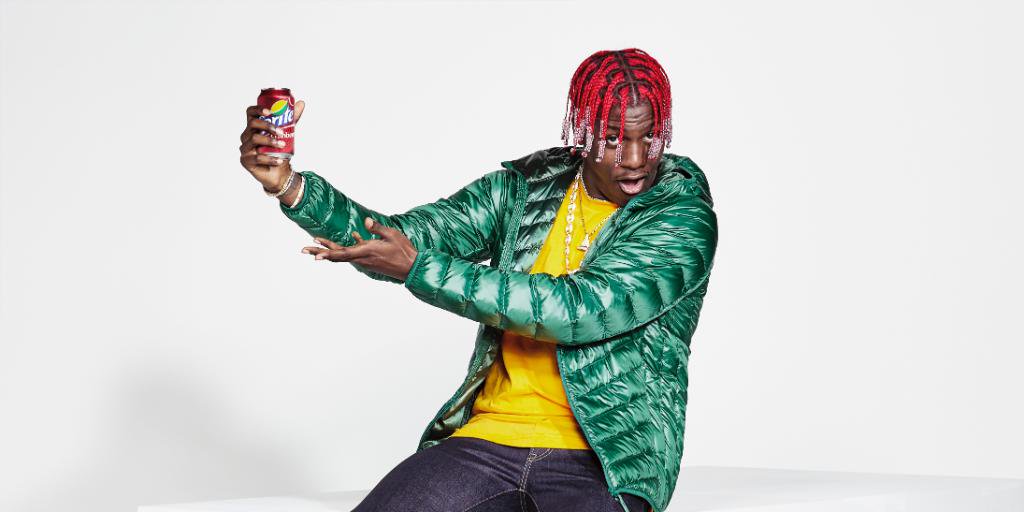 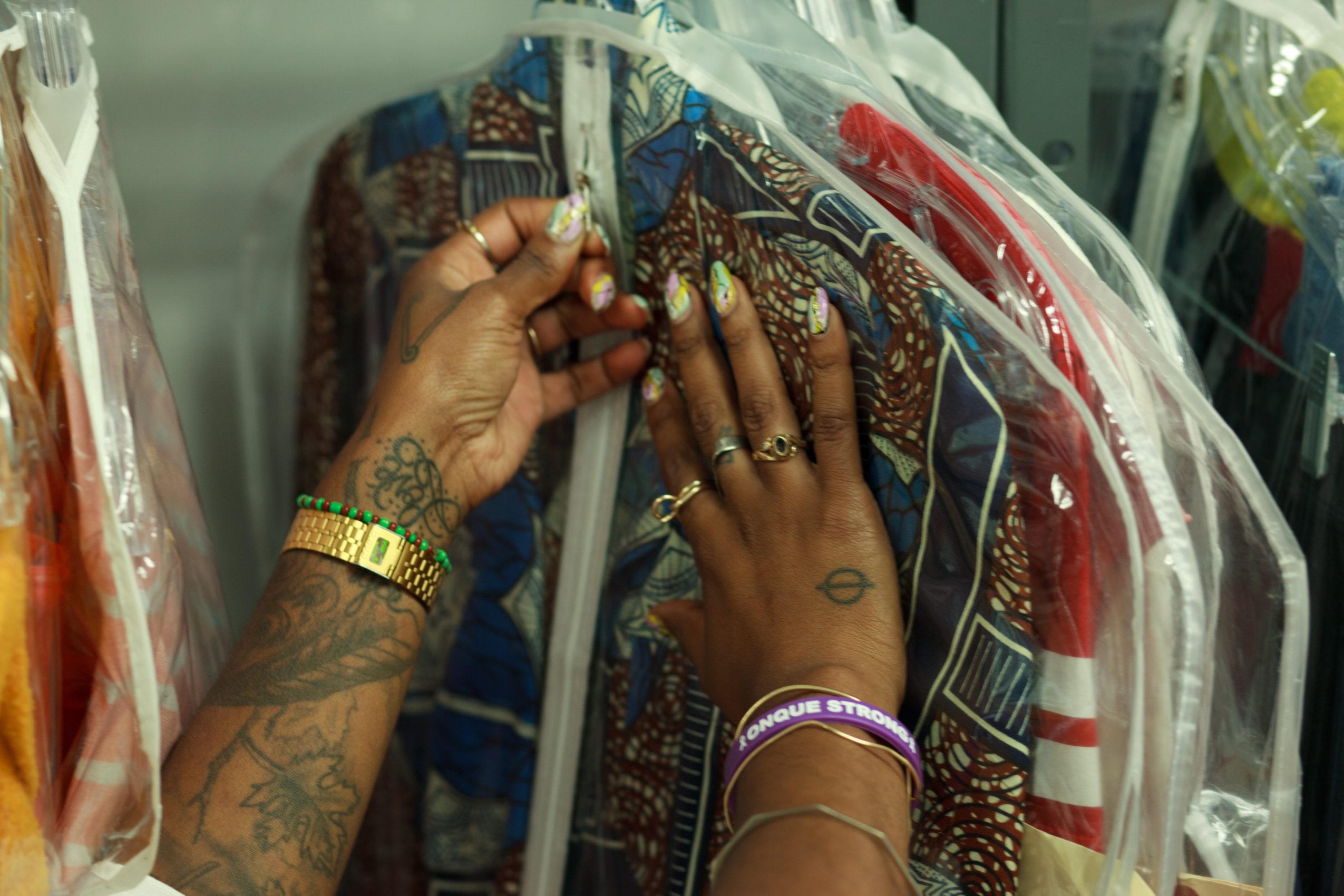 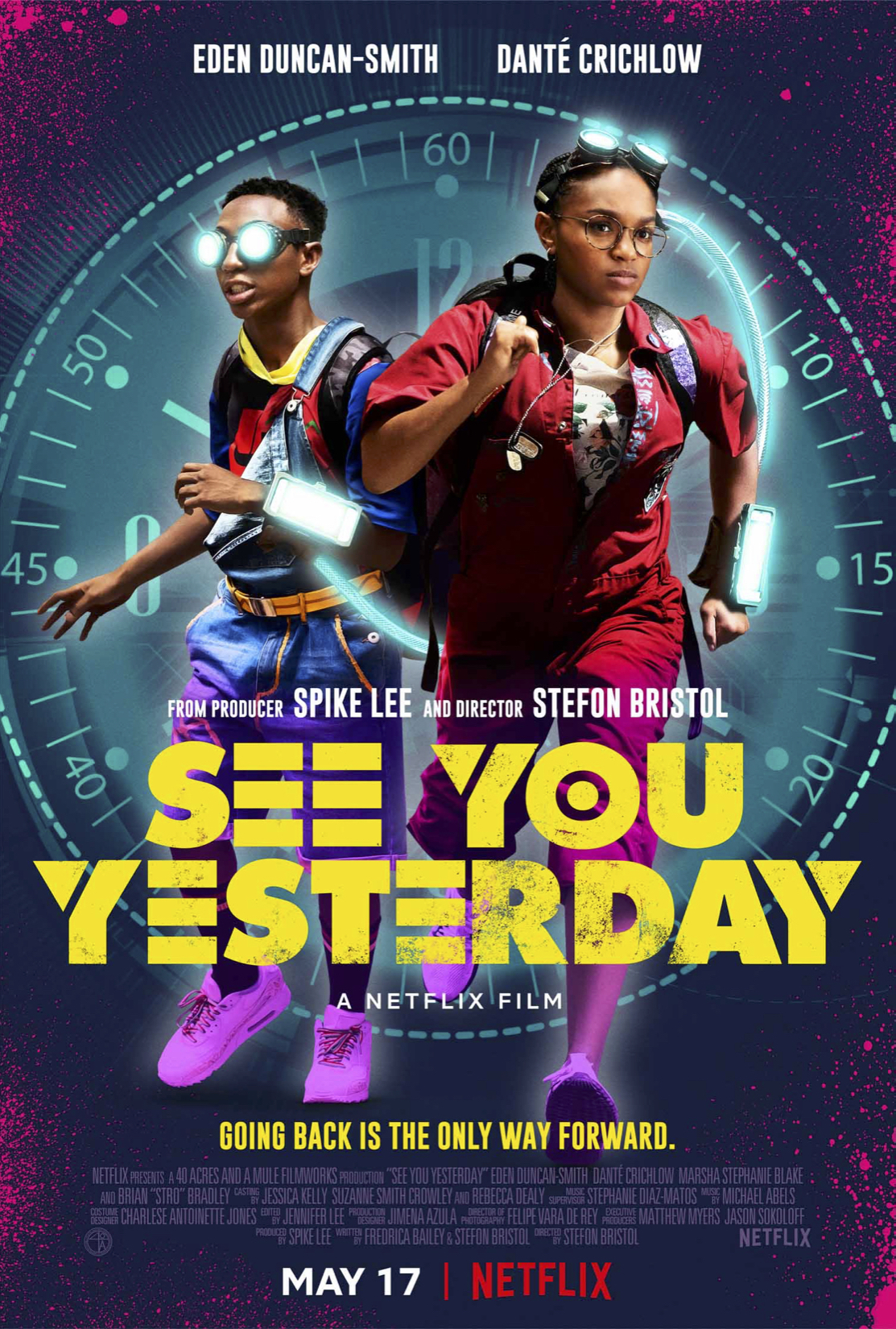 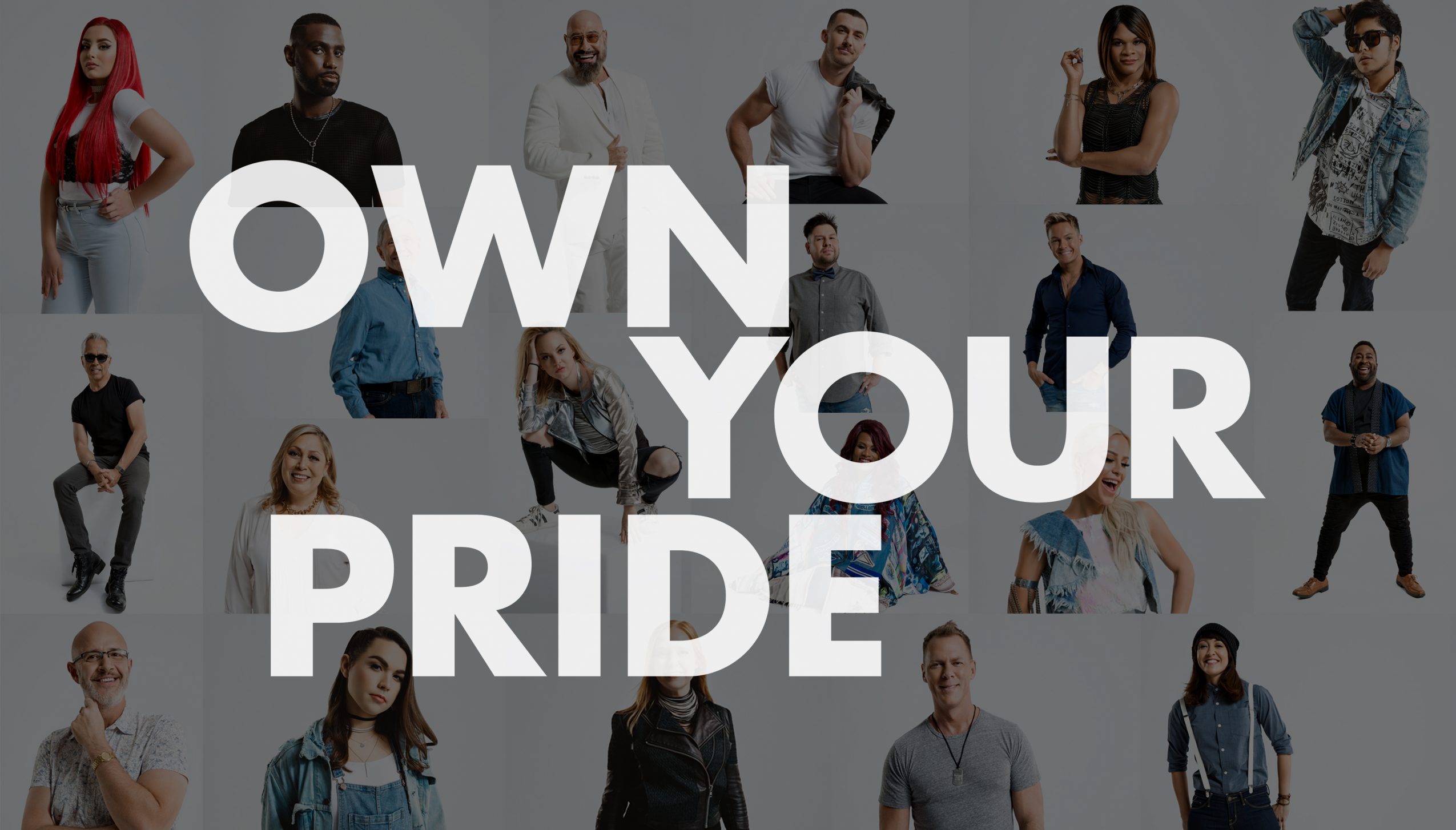 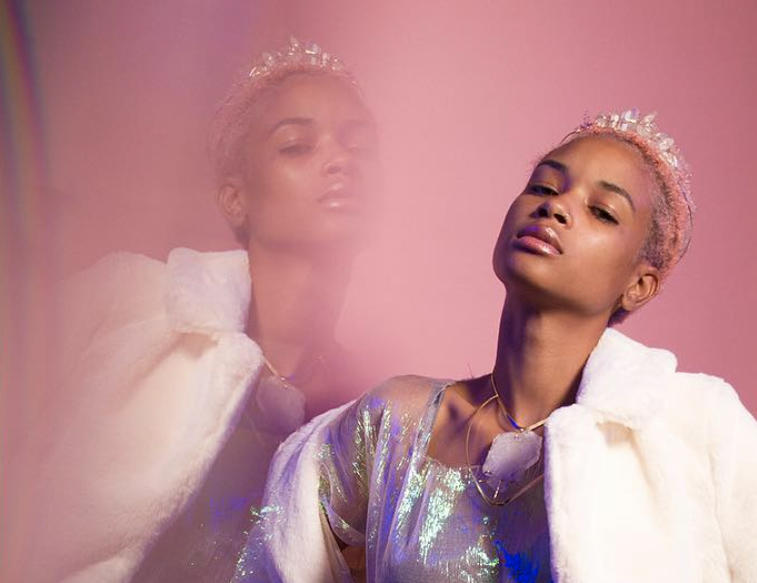 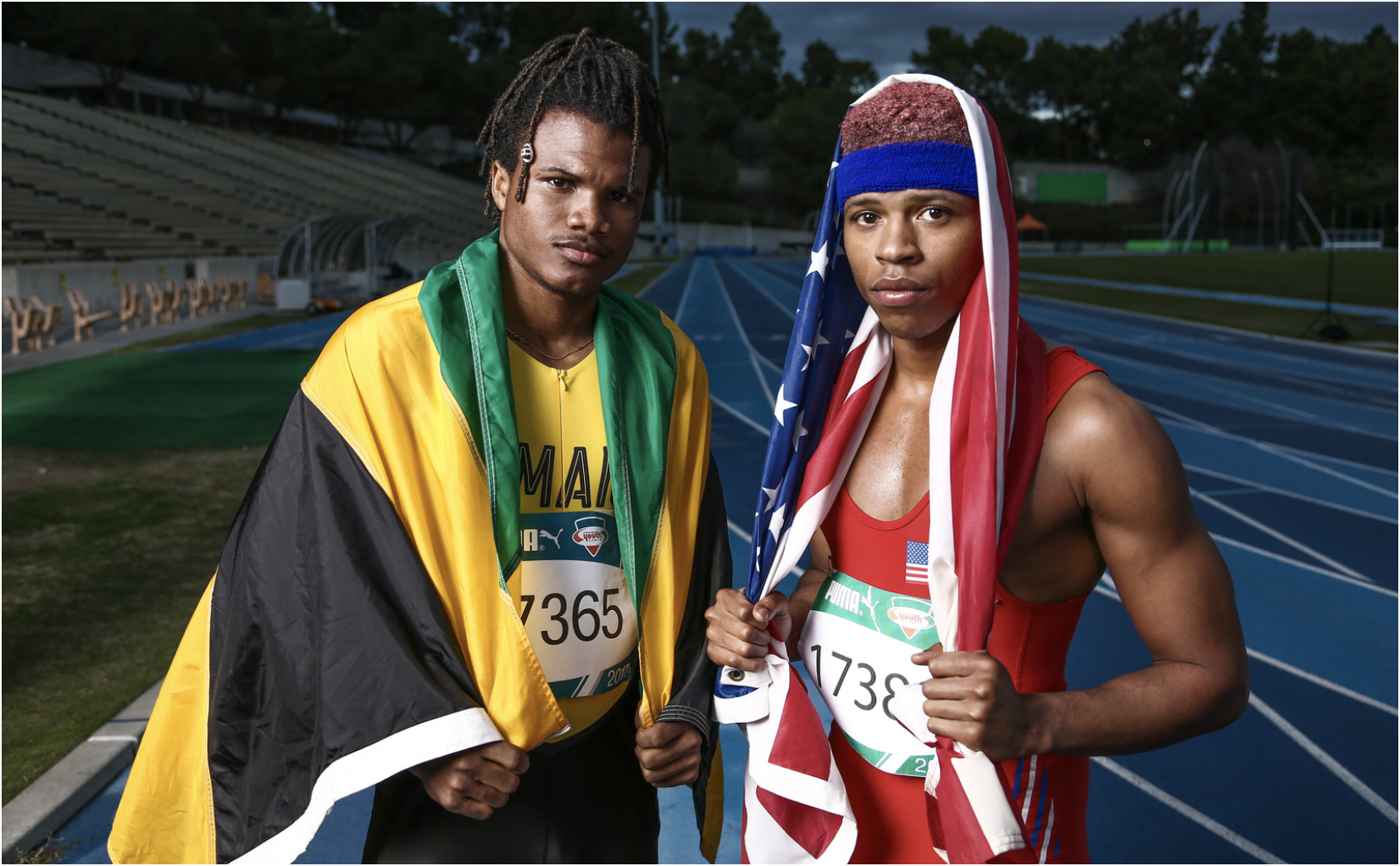 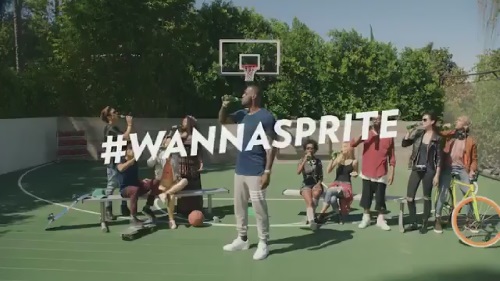