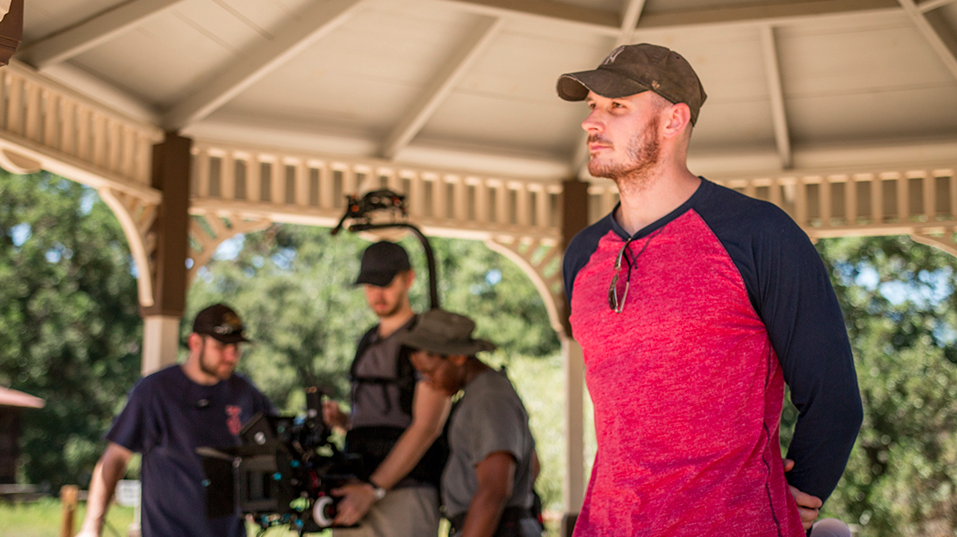 Today we’d like to introduce you to Charles H. Joslain.

Charles, can you briefly walk us through your story – how you started and how you got to where you are today.
I’m French, originally from the western part of the country and the Atlantic Coast, although I grew up in Paris mainly.

I moved to the UK for my film studies and then spent 2 years in Munich, Germany where I a Russian advertising Producer became my mentor. I came from a background of post-production (video editing/3D motion graphics) but he quickly helped quick start a career as copyrighter & director for European/Russian commercials.

In late 2008 at the peak of the financial crisis I moved back to the UK and settled in London where I then worked for 8 years; did a lot in the field of advertising and music videos then again. I moved to Los Angeles in late 2016 after obtaining my O1 visa and since then, I’m slowly transitioning from advertising into the world of film&TV.

Overall, has it been relatively smooth? If not, what were some of the struggles along the way?
‘Smooth’ is DEFINITELY not the word I would use to describe my path. Many ups and downs, many twists and turns, many lucky breaks but just as many failures… It’s all been great at times, heartbreaking other times; unexpected, challenging, growth-inducing, preconception-shattering…

The struggle has often seemed insurmountable but the following day, it would only reignite by determination to reach my objectives; and helped me get closer to them, therefore, no amount of talent or even hard-work is enough by itself; it’s a lot about strategizing well and aligning yourself with the right people (something which took many failed attempts to understand).

I don’t ever expect the journey to be smooth sailing anyway; you only ever get a bit more prepared for choppy waters and that’s already pretty good.

Alright – so let’s talk business. Tell us about Charles H. Joslain – what should we know?
Applying my creativity to the service of a worthy message of the story is my highest calling. Moving hearts and possibly minds. I try as a Creative Director to dedicate myself to stories worth telling.

In terms of advertising my finest work was probably creating a campaign for UNICEF a few years ago. Now that I’m venturing into the world of film, I try to write original screenplays where the characters fight for ideas and principles, more than simply ‘things’. It helps create meaningful or challenging morals as a story guideline and hence create a conversation within the audience. That’s my greatest pleasure and honor: helping people debating ideas; difficult ones even.

Any shoutouts? Who else deserves credit in this story – who has played a meaningful role?
-My mother first and foremost of course; both her encouragement and never-ending skepticism are helpful (I hate to admit it!).
-My son is also a great source of inspiration and motivation.
-My grandparents and similarly my mentor Aleksej Berkovic gave me really strong moral guidelines as to how to approach my craft; I’ll always be eternally grateful for them.
-Close friends of course, and more specifically the few people here, in L.A., who have proven that their word truly means something, mainly my producers Ace Salvador and Izzy Traub.

Who else deserves credit? All the people I’ve come across and keep coming across; all the news stories, all the anecdotes I read or hear about… It all adds up and helps quench my thirst for inspiration. I believe there’s always something to learn from every interaction along the way, be it pleasant or unpleasant. 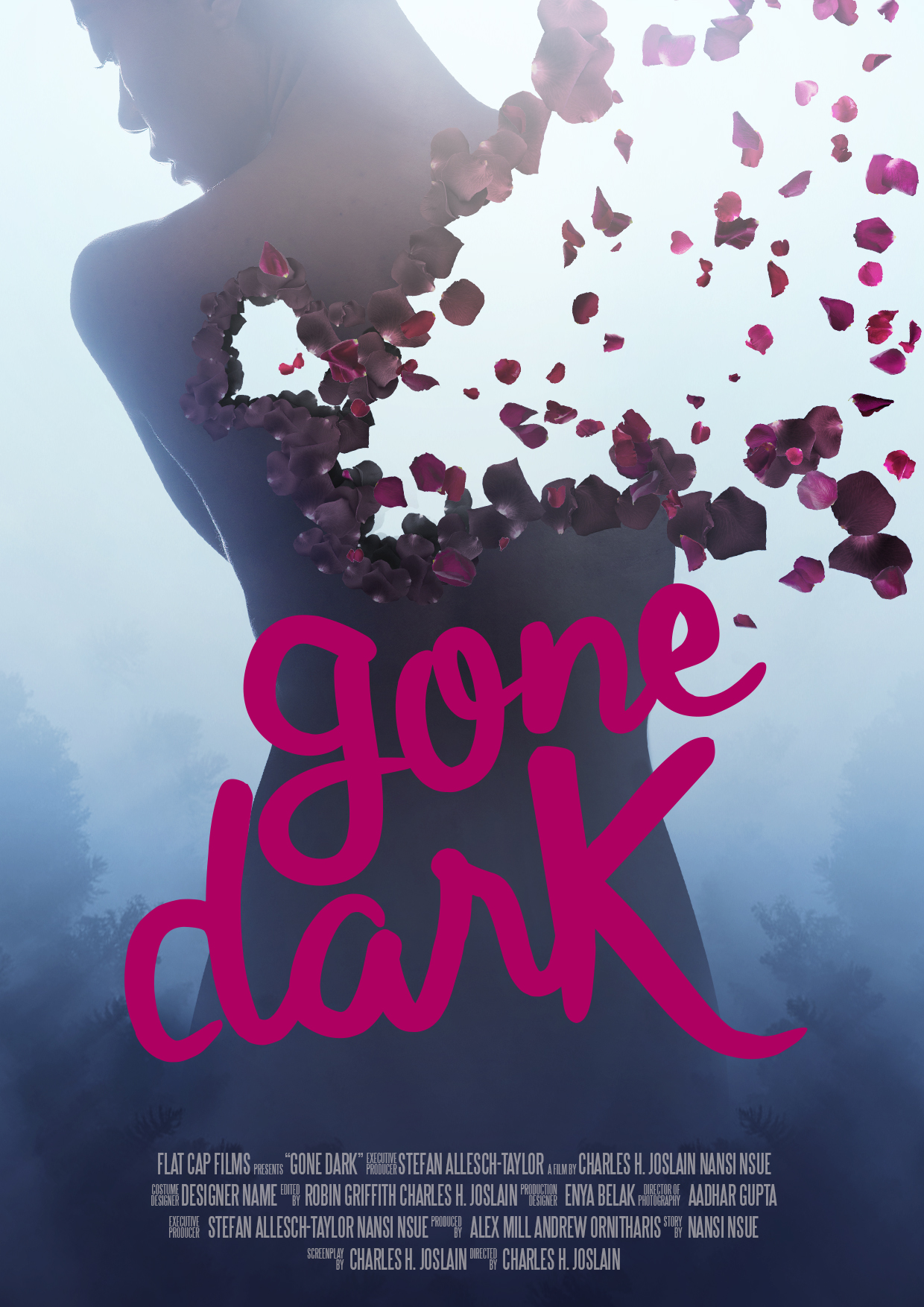 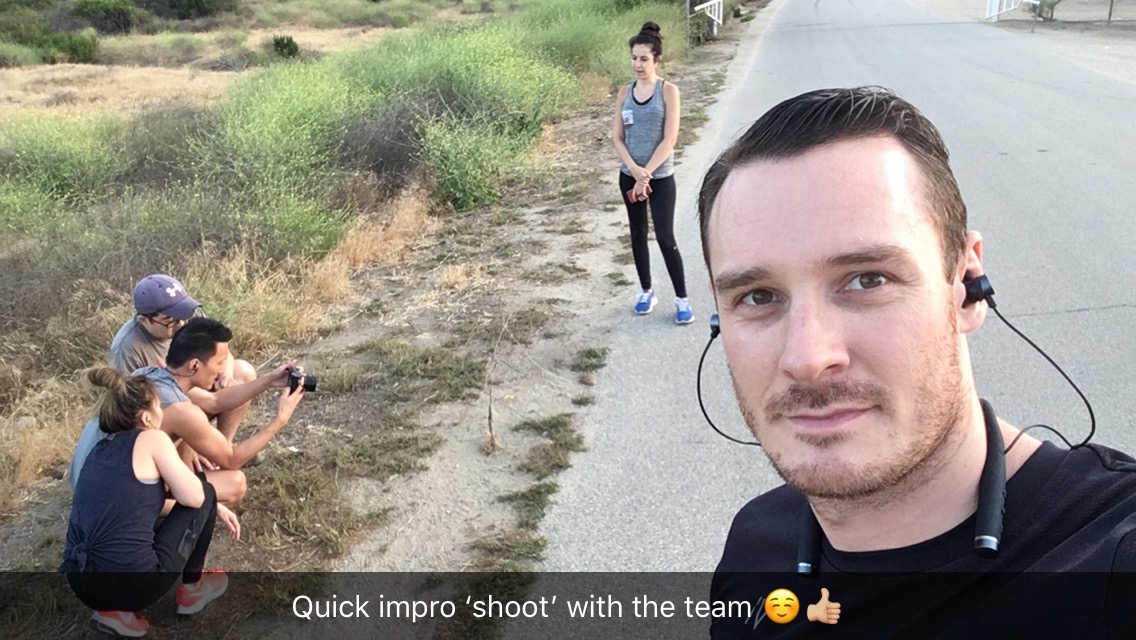 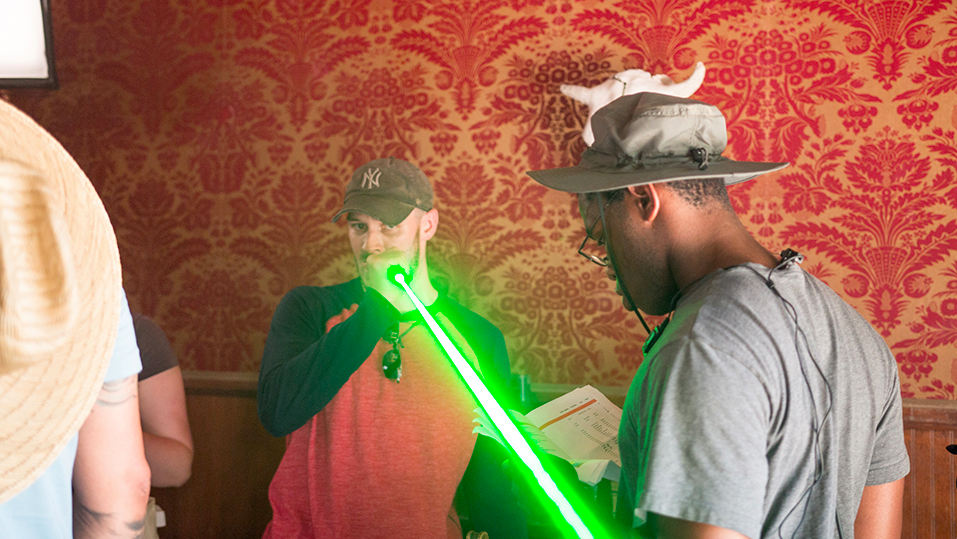 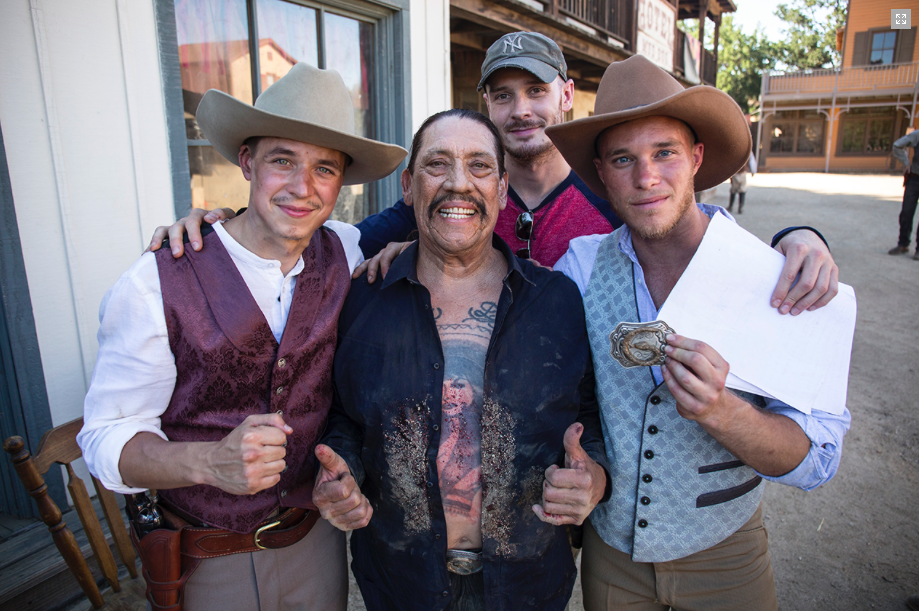 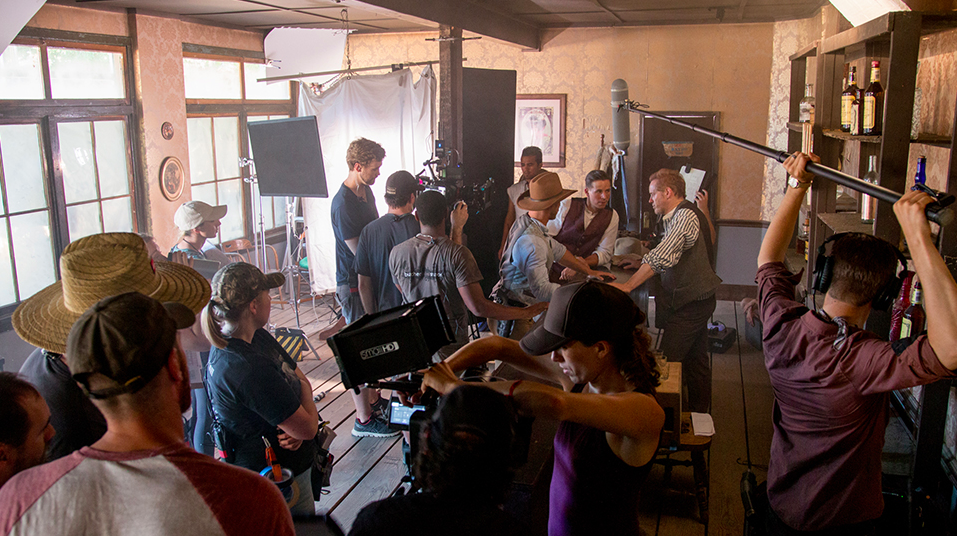 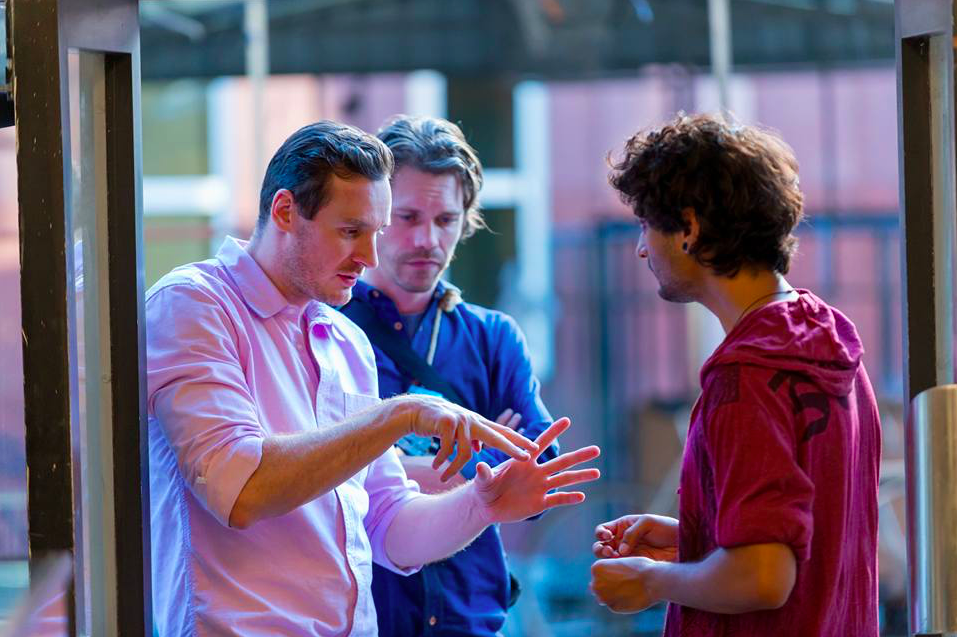 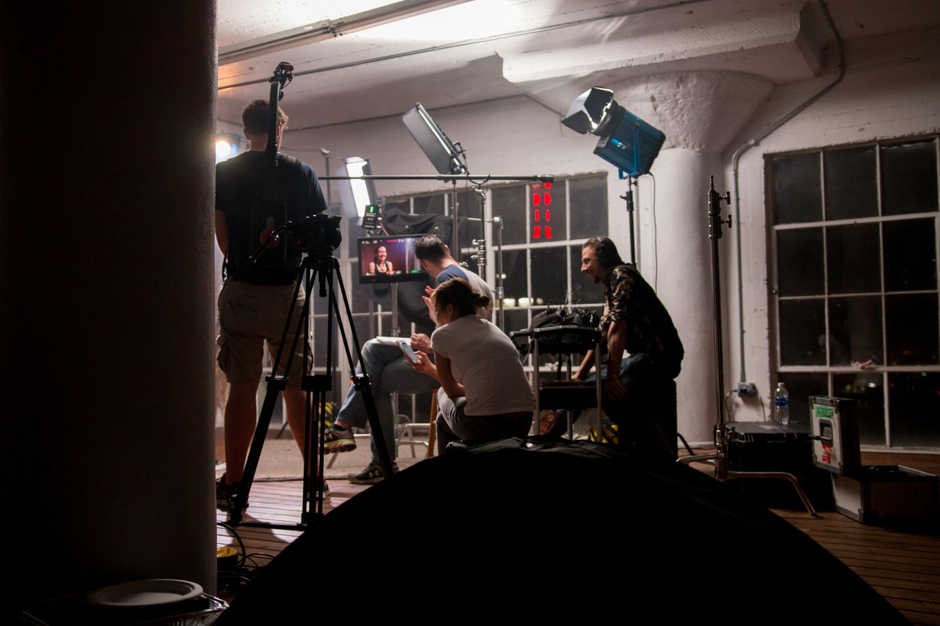 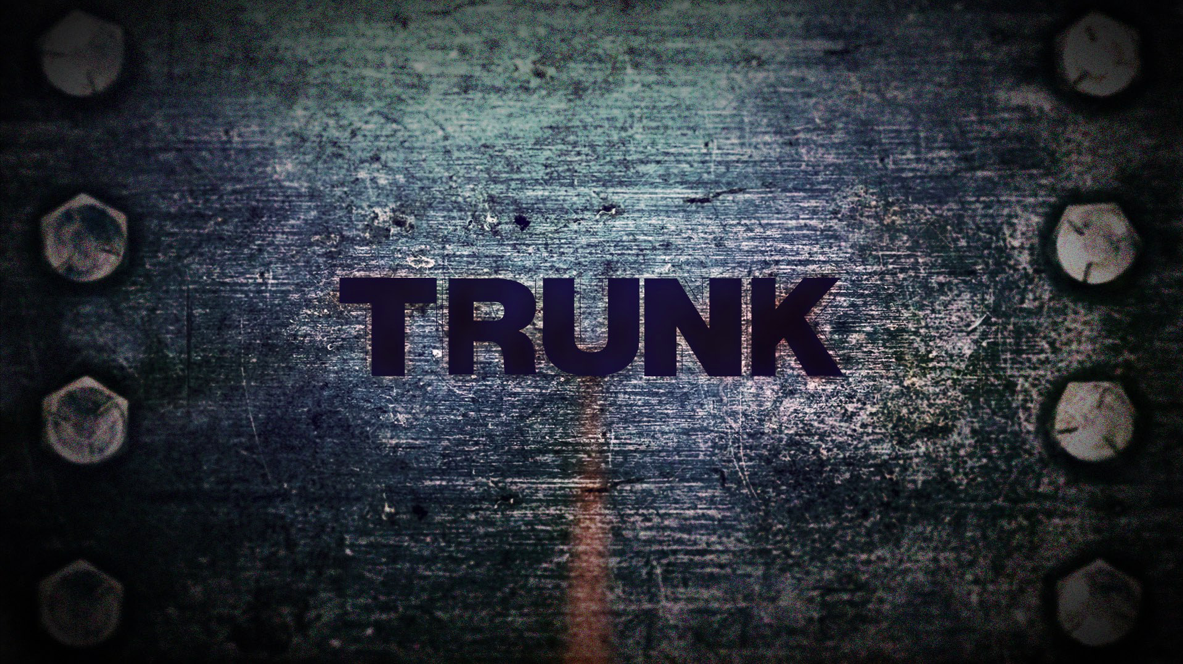