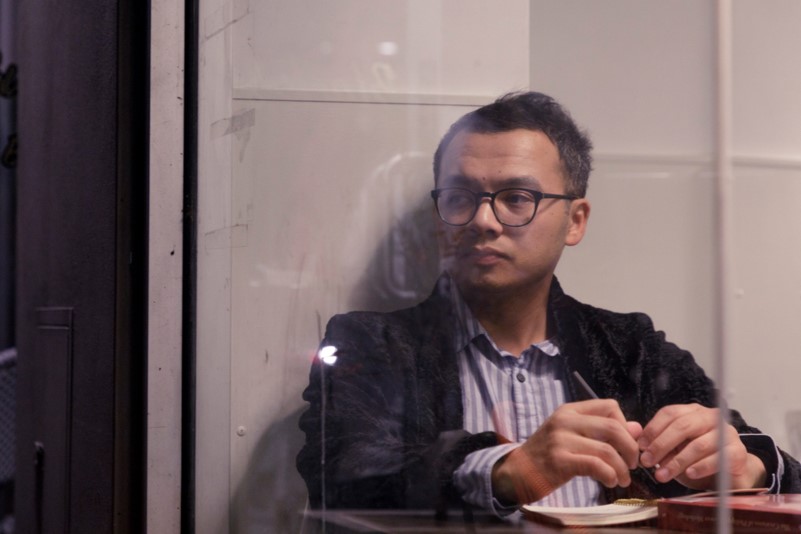 Today we’d like to introduce you to Charles Gray.

So, before we jump into specific questions about the business, why don’t you give us some details about you and your story.
I was born in Quezon City, Manila which is located in The Philippines. I moved to the U.S. when I was four years old, and I’ve been an L.A. kid ever since. I come from a family of creatives where my three brothers and I were always doing something in the arts even as kids. Everything from dancing, writing, cooking and more. My dad Frank comes from a film industry family back in The Philippines where he directed movies in his early 20’s before migrating to The U.S. with my mom Rebecca, who’s creativity lies in the kitchen with cooking and proofreading and rewriting our homework assignments as kids.

As a middle kid of four boys, my creative outlet came in the form of writing and playing music. I was the kid who wrote in all the crevices of his notebooks and pee-chee folders: Lyrics, poems, and doodles. In my 20’s I played bass guitar in a Britpop inspired rock band with my friends called far*out. I didn’t know how to play music, so I taught myself the bass guitar just so I could help write songs for them. I didn’t find my true calling though until I visited my dad on a TV show set in The Philippines on a family trip.

To see him actually running the show as a director made me appreciate for the first time, all the stories he and my mom would share about being on film sets and working in the movies in The Philippines. I was in utter awe, and it broke me open. When I came back to L.A., I immediately enrolled in film school. My goal at the time was to use this knowledge to help direct music videos for my band but Instead, I ended up falling deeply in love with the idea of telling stories for the big screen, which to me was just a natural progression of my passion for writing and creating.

After film school, I got my first job at Kore Asian Media where we produced over 100 short form web videos that highlighted Asian-Americans in entertainment. It was like film school on hyper drive. During this time, I continued to direct my own short films, music videos, and commercials. Eventually I started my own production company called, “weird creatures” and joined a non-profit organization called “FilAm Creative” which is a group of actors, writers, directors, producers, media, and creatives in L.A. Their mission is to educate and empower Filipino Americans and Asian Americans in the entertainment industry through workshops, panels, and various events. I am currently the Executive Director of FilAm Creative and have been since December of 2018.

We’re always bombarded by how great it is to pursue your passion, etc. – but we’ve spoken with enough people to know that it’s not always easy. Overall, would you say things have been easy for you?
Being a self-proclaimed writer and director had been nothing but a cluster-funk of struggle. I learned along the way that self-belief is all you need to call yourself that. I was never handed a certificate that told me I am an official writer and director. I went through a lot of self-doubt and growing pains to even figure out that this is what I was meant for.

Even though I went to film school and have been listed as director on a call sheet, you still have to earn the name through your peers and the people who are looking at you for guidance. These are the times you have to slap the nervous stutterer in you and lock him in the garage for a few hours until he stops crying. Every mistake you can possibly make on a film set, I’ve made. Luckily, a lot of my early on-set tragedies were done in film school, which to me is the beauty of actually going.

Some of my most decorated war stories happened in these early trenches of learning to get performances out of actors, getting over that shyness to lead a crew into battle. Most days I had no crew but myself, so it was a lesson in time management and rolling with the multiple never-ending E. Honda-style slap-punches. But the only way to survive is to wake up the next morning, cry out the frustration, look at what you have and make something work. You rewrite the story, add voice-overs to lost audio to make it poetic, piece together the broken pieces and make something beautiful with it. You eventually crawl out of one hole only to be led into another. Then after a while, you lose the training wheels and learn to awkwardly walk. Perseverance is the real MVP in all this, and you just

learn to take your play-doh sense of naive wonder and turn it into beef jerky thick armor. I’m still trying to earn the name today with every project I direct.

We’d love to hear more about your business.
I run weird creatures productions like a self-made entrepreneur. Behind the fancy name is really just me, my Canon Rebel t3i camera, an H6 Zoom audio recorder, and a souped-up PC computer I use for editing. I do all my work in the comfort of my bedroom. I hire friends in the industry when I need help on crew and talent. I write, direct, produce, cast, edit, and market all myself. I reach out when I can afford it, especially when I know other people’s talents will just make the product shine even more. I network to collect resources and play match-maker when I can’t accomplish a project or opportunity that comes my way. I pride myself on connecting the dots with people and returning favors that were given to me.

My next mission is to graduate from all the lessons I’ve learned and put them all together to make a feature film. I’m a complete late bloomer with everything in my life. I didn’t take my first sip of beer until I was 18 and learned to drive a car in my early 20’s. I don’t ever look at my age as a crutch or a setback. Comparing yourself to others can be a suicide mission so I’m always trying to successfully navigate from project to project and learn more about myself along the way.

I pride myself on finding the most creative solution for every project. This is my used car salesman pitch, but true. I look at this sentiment from a creative standpoint, like finding beauty in the stuff people leave near trash bins in back alleys. I recall spending one Christmas in a hotel room as a teenager because our family got evicted from our house at the time, but we didn’t let it bring us down. We bought a little Christmas tree, cooked food on one of those travel heating panels, invited cousins over, played Street Fighter by the liquor store down the street and took family photos by the twin beds. This fond Christmas memory of mine trains you to get really good as Dhalsim, and to stay humble through the worst of times.

What were you like growing up?
Growing up I was the quiet shy, nerdy Filipino kid with a big head. I still am honestly. I didn’t have many role models to look up to in entertainment that looked like me, so I found my heroes in characters more than actual faces. So I gravitated towards the characters that felt like me in their personality. The underdog who ends up winning the basketball game after turning into a werewolf, the bushy haired kid who got to kiss Winnie Cooper, or the guy who spends his telescope money to ask the popular girl to help make him cool.

I never realized how much all my consumption of television and movies would actually lead me to become an aspiring writer and director today living in LA and trying to make it. I have no idea what “making it” even is, but it is great knowing the world that I manifested for myself up to now was all hand-crafted with self belief and perseverance. All my friends now are people trying to do the same things that I am, so I love supporting them when they have wins or breakthroughs because a win for them is a win for me. So support your artist friends, your local business friends, and your network will be a cluster-funk of happiness and fulfillment. Oh and, for heaven’s sake, stay weird. 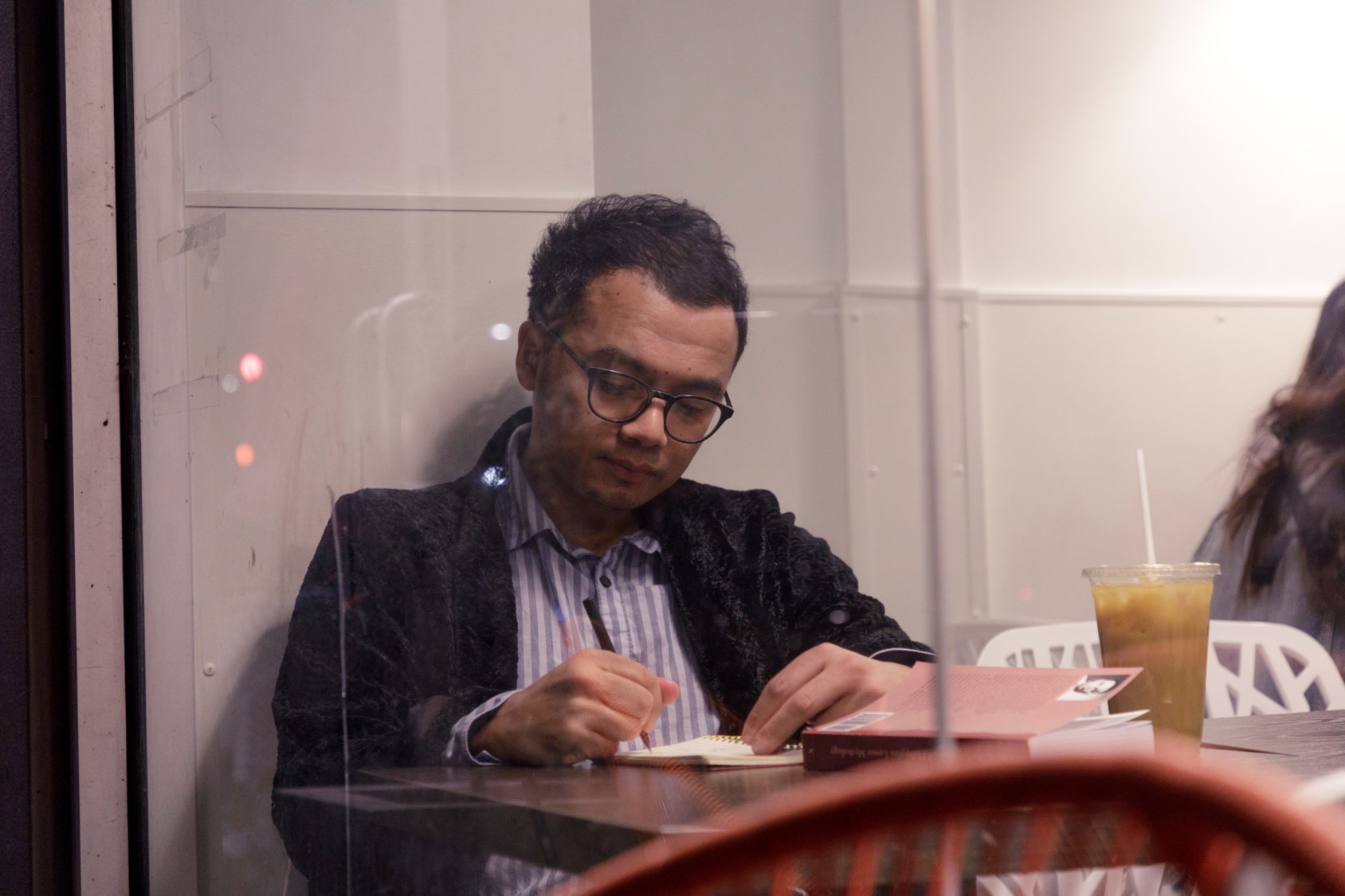 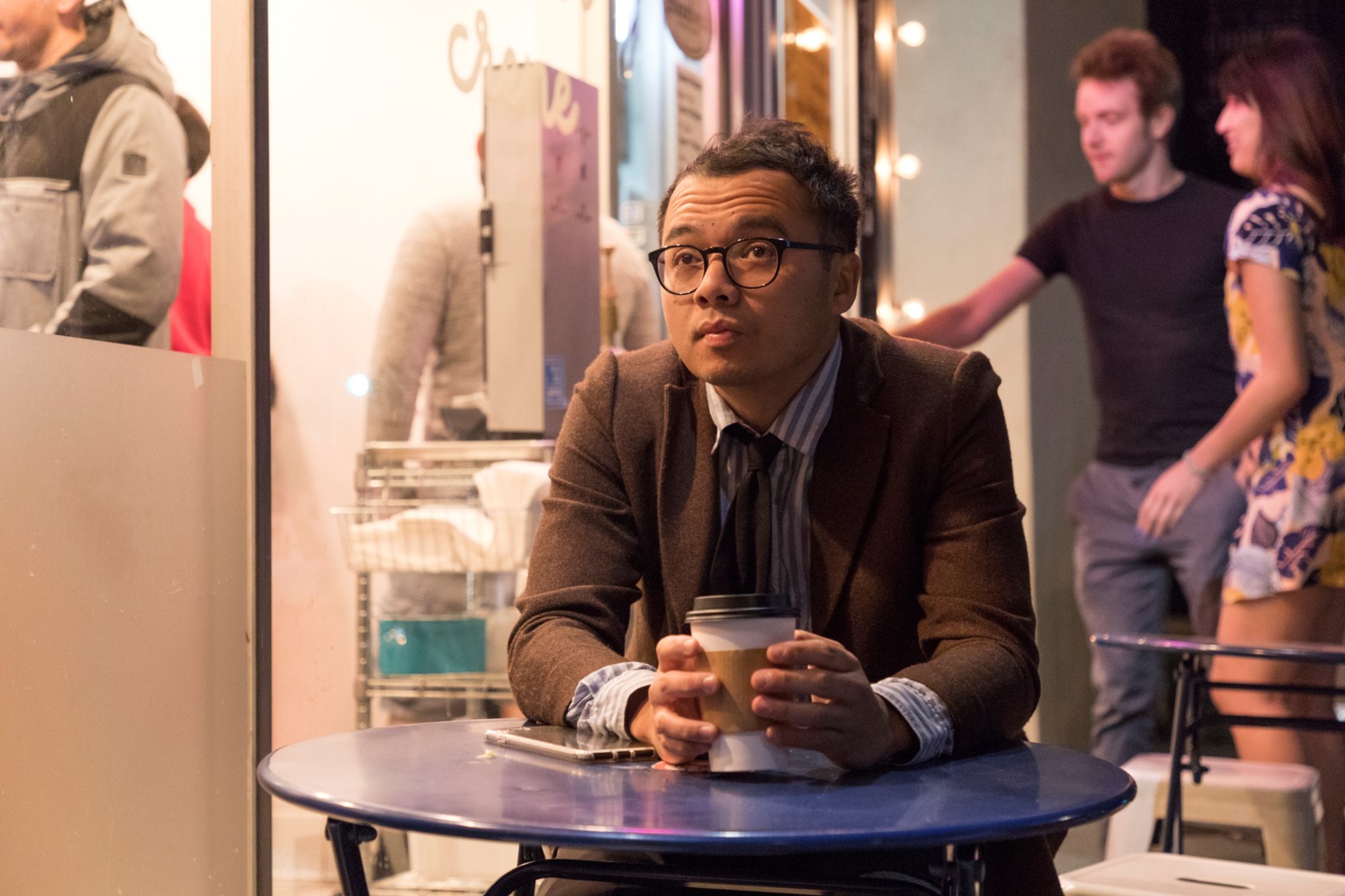 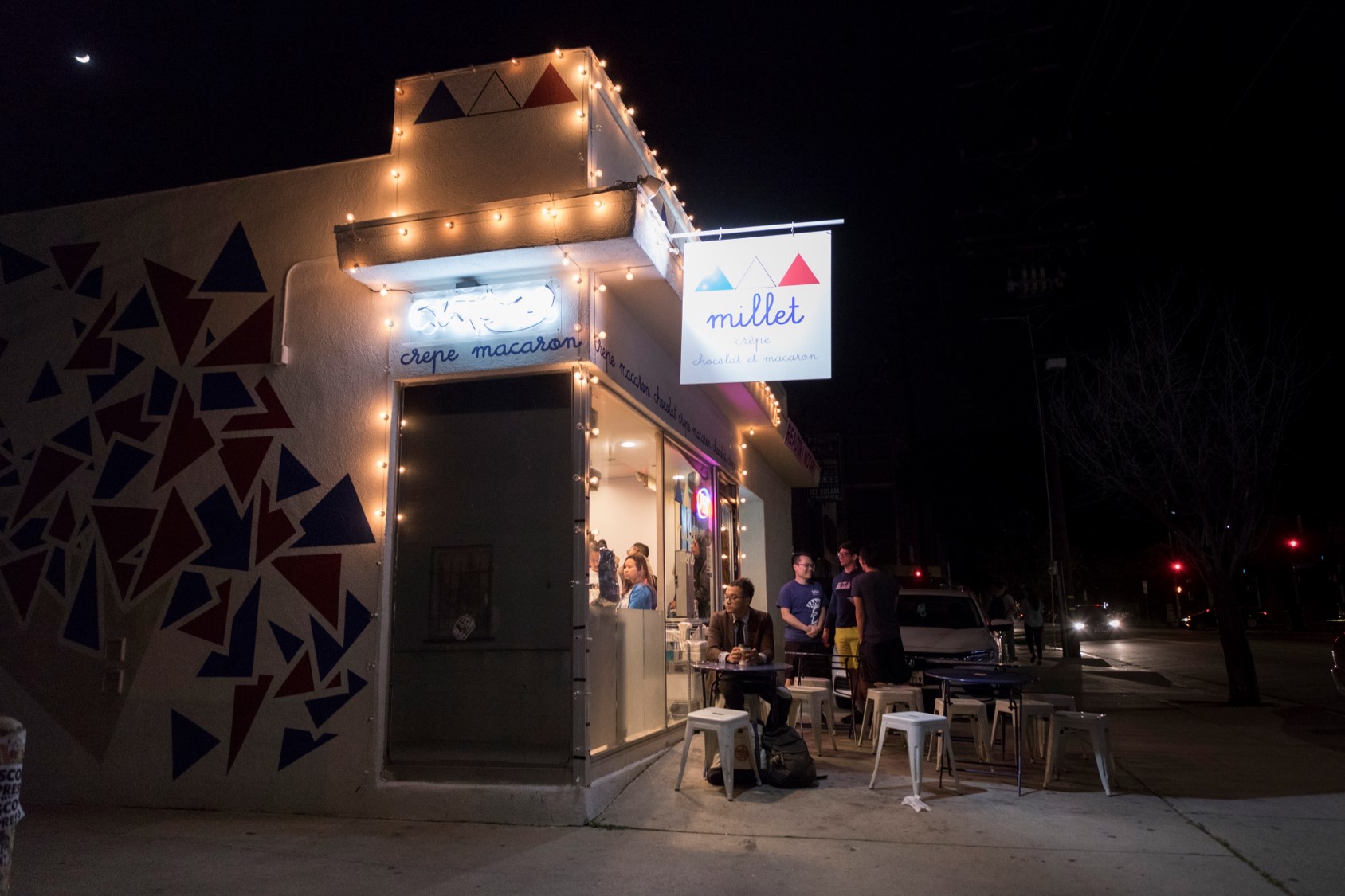 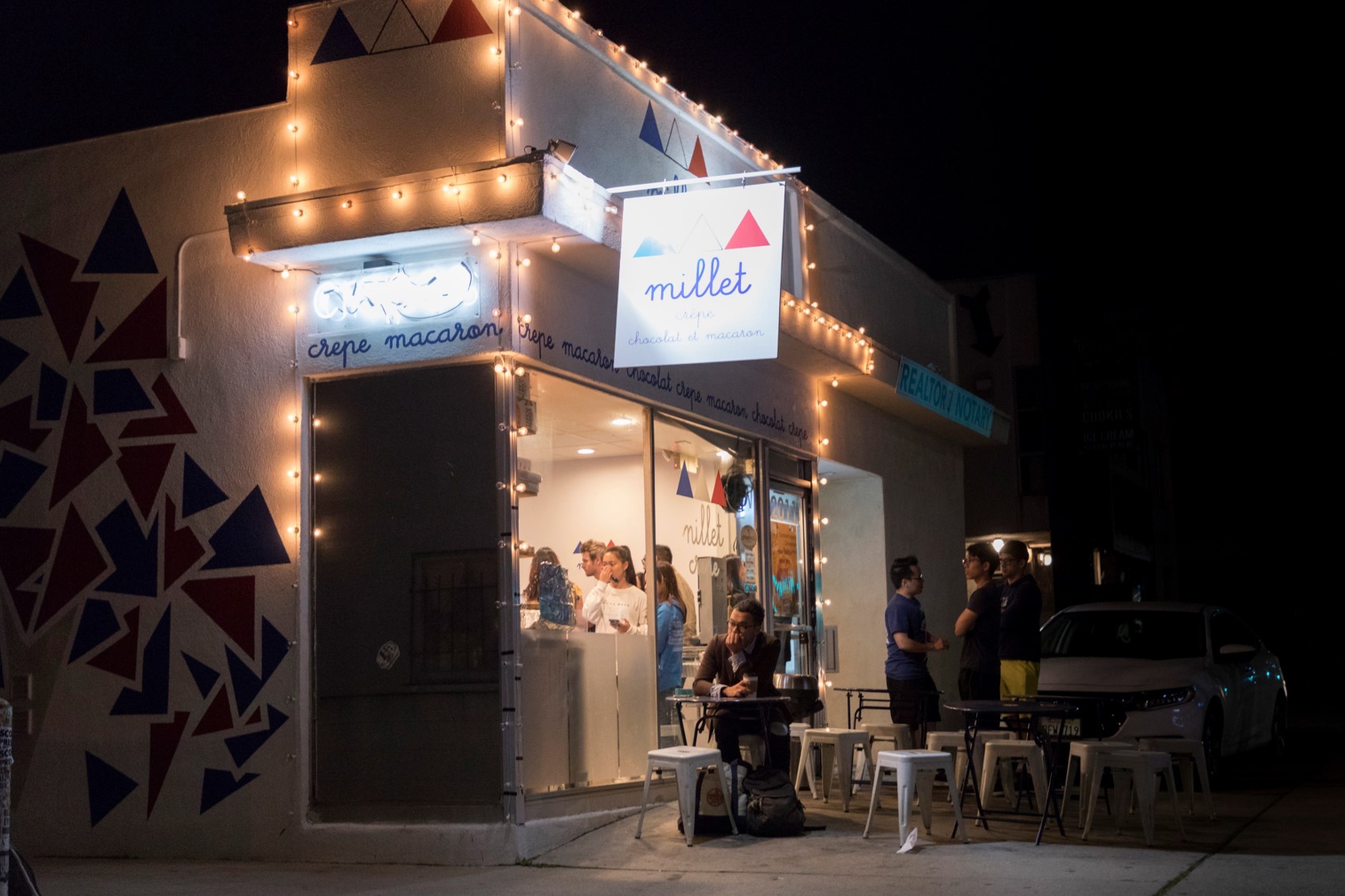 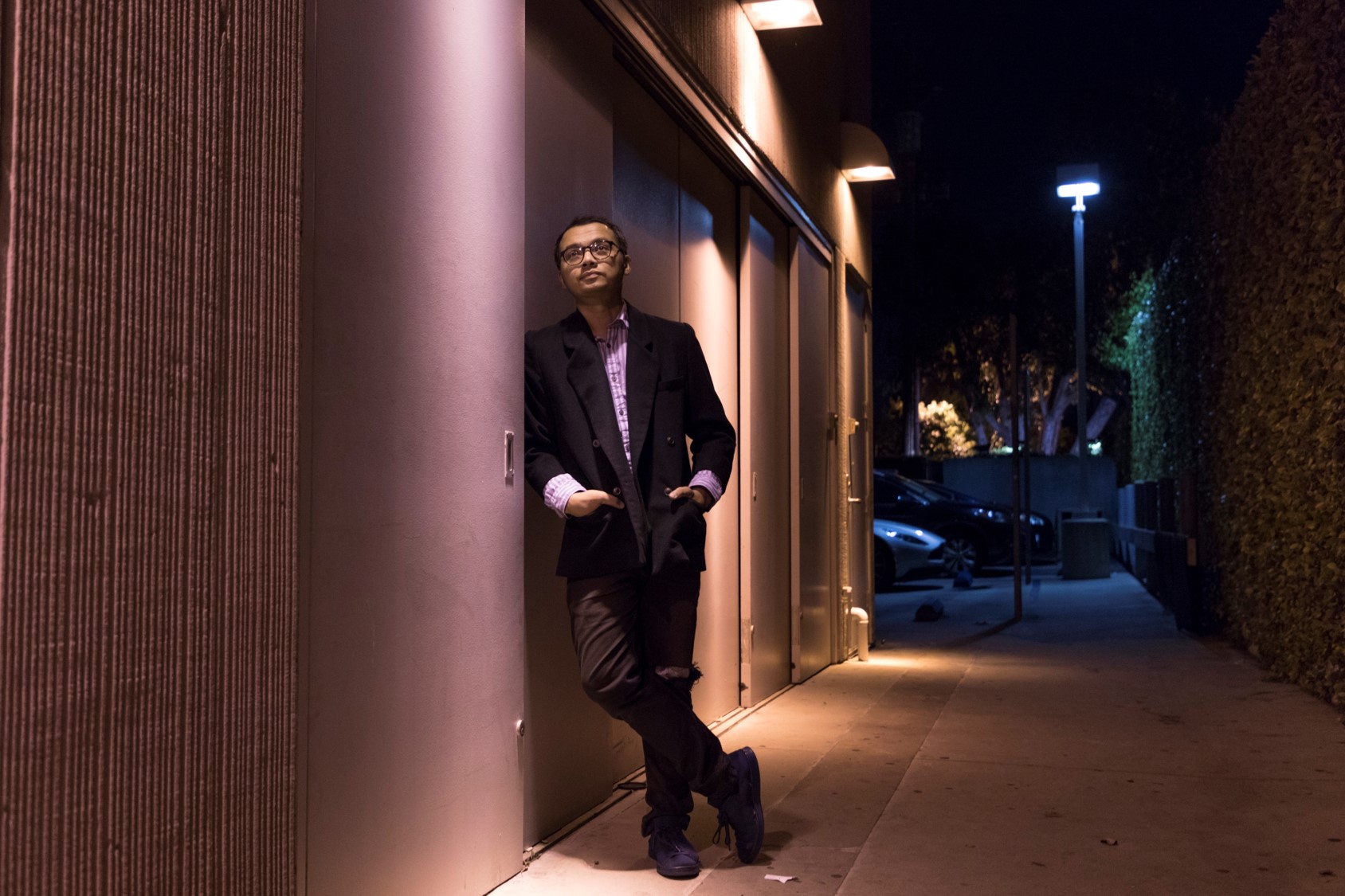 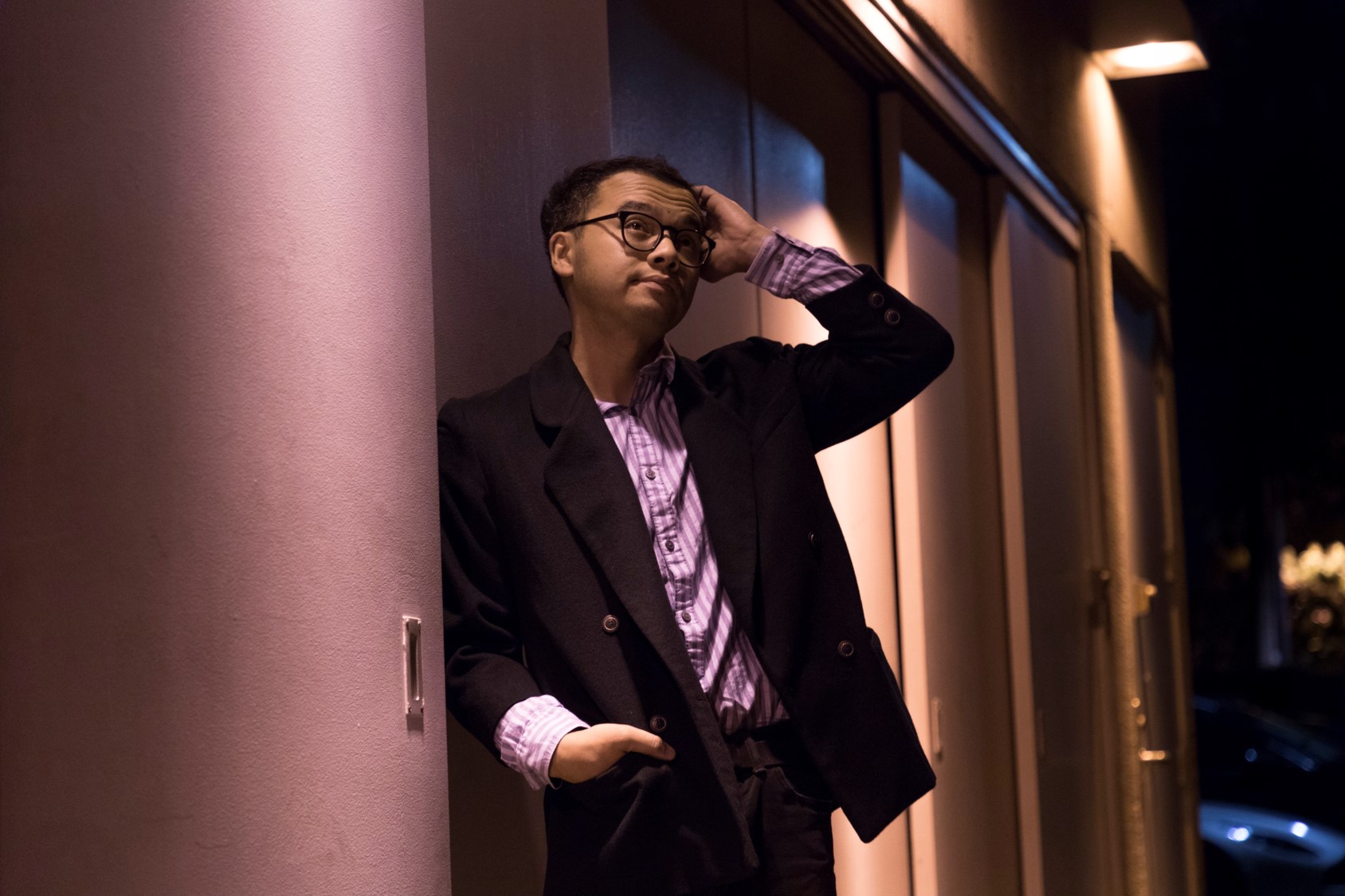 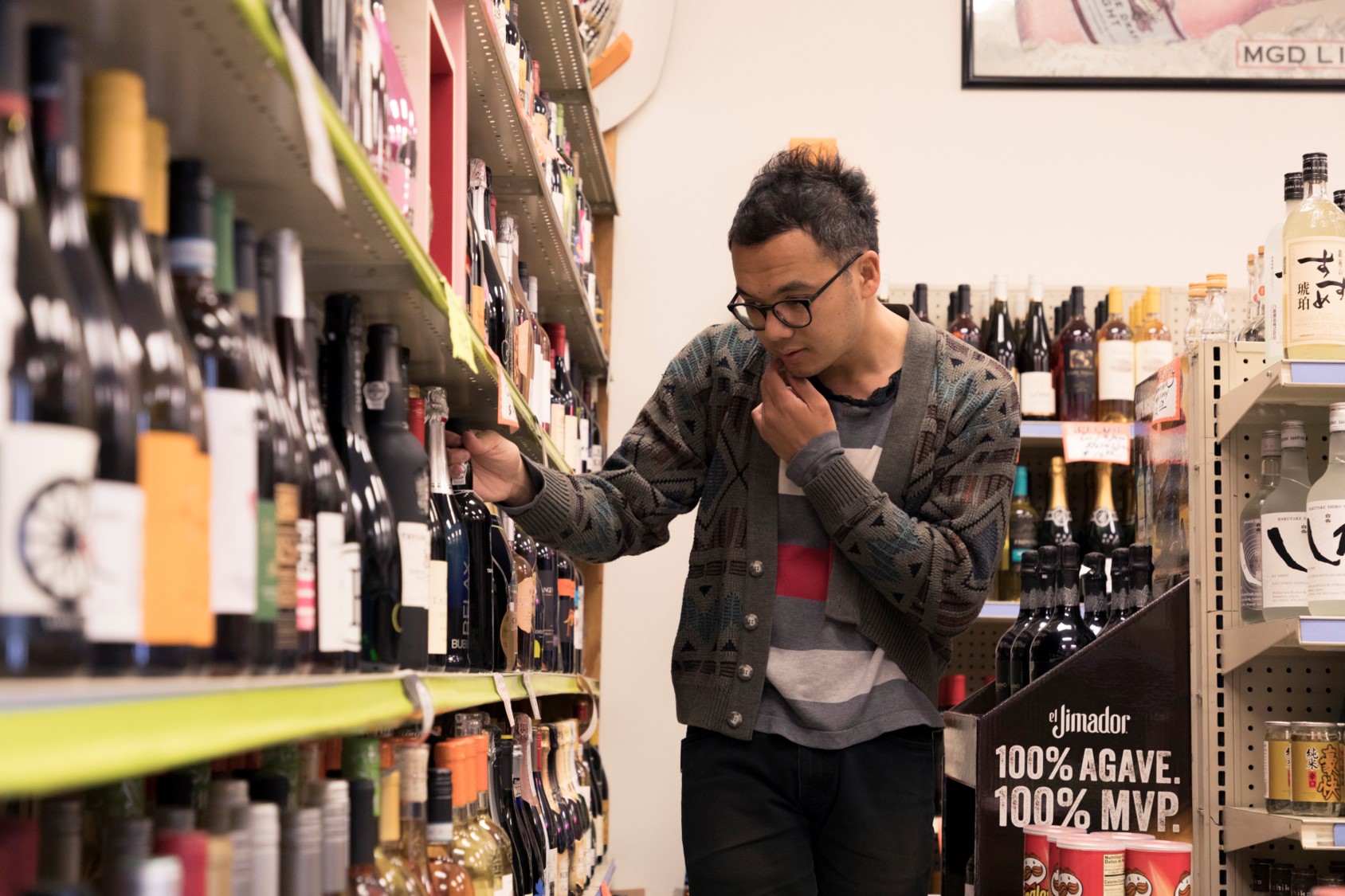 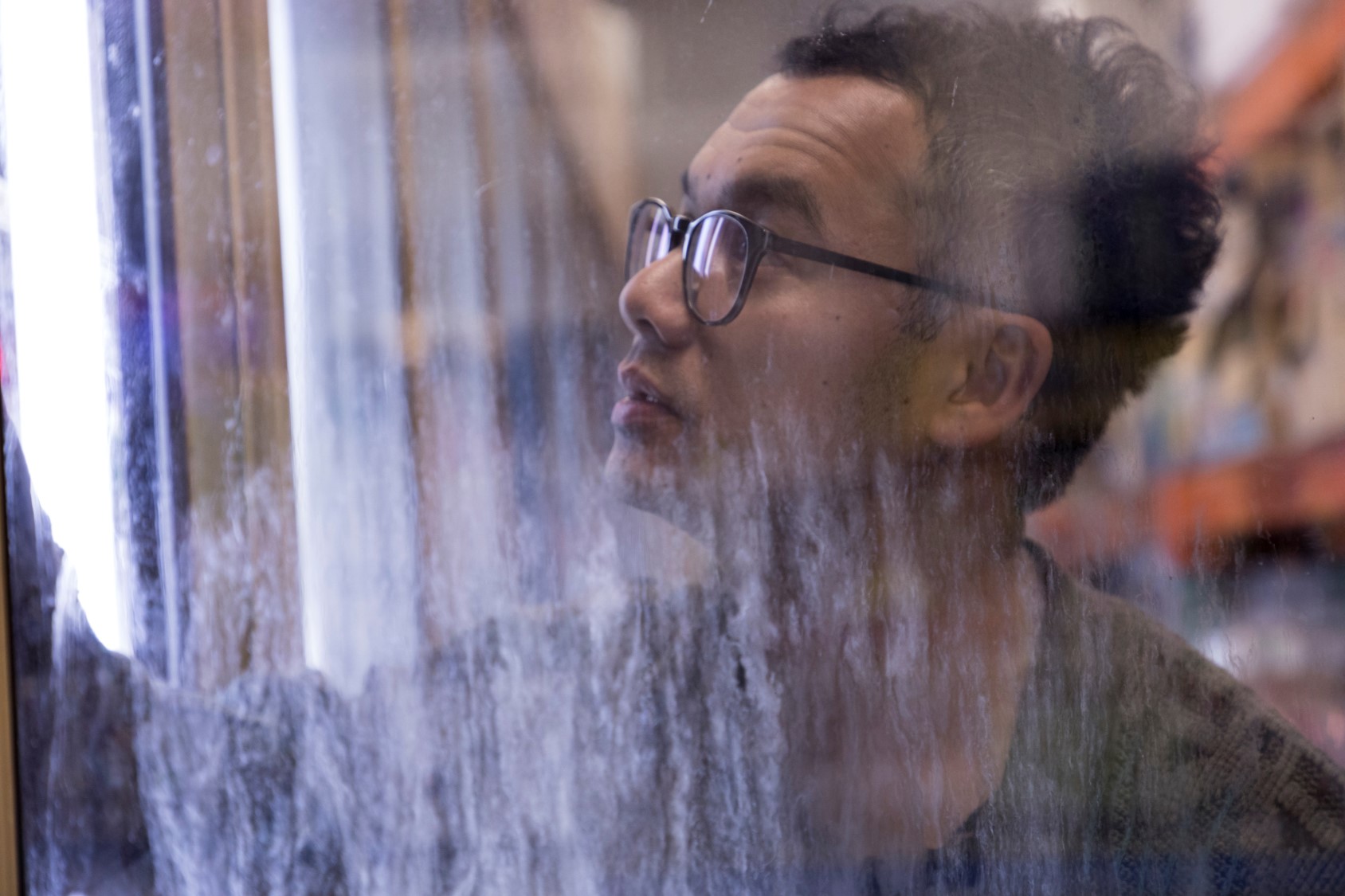