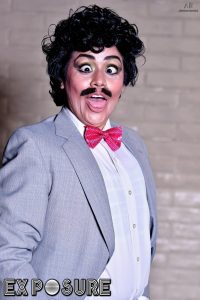 Today we’d like to introduce you to Charles Galin.

Charles, can you briefly walk us through your story – how you started and how you got to where you are today.
Being a shy child that did not want to be in crowded areas, I was reserved and at times isolated myself, which at times I still do. Then cinema and theatre came into my life at a young age. During the time in jr high school, I developed more of an understanding of what I wanted to do in my lifetime. The knowledge of wanting to be an entertainer grew more and more when participating in theatre and art classes.

One class, in particular, changed my life for the positive. I was studying pantomime in a section of an arts matters class as a freshman in high school. Charlie Chaplin’s boxing clip form City Lights was shown to the class. I was one of the few that was laughing so much at the black and white imagery on the screen. That week happened to be Thanksgiving break. My family and I went to Oceanside, San Diego to visit some relatives.

The whole weekend I was on my brother’s laptop watching and researching who Charlie Chaplin was. From then on, I kept positive thinking always even in the darkest of times. A person whom I have never met taught me to smile that life is still worthwhile. This is my base thinking in my entertainment career. I knew my life as a drag king was needed in this cruel world. My mother was the one that introduced me to drag.

One day she walked into the living room and said “look Gorda, this show is weird you will like it. It happened to be the reality TV show Rupaul’s Drag Race. I then became friends on facebook with a lot of drag queens and then saw a person by the name of Landon Cider. My mind told me this is what you will do, be like him. Landon Cider introduced me to the world of Drag Kings just by being friends with Drag Queens.

I made it my goal to perform at night during college to acquire some income to pay for necessities but it did not happen due to college life being demanding, THOUGH I did perform once a year at LBTQA events and participated in an annual competition… I made it my goal after finishing college to start performing regularly.

My official Start of Performing as A Drag King was in Spring 2013 annually and have been performing regularly since January 2018. Thanks to Exposure Drag, a weekly Themed drag show in highland park at the offbeat bar on york; I have been all throughout Los Angeles County and several states in the West Coach Region performing at places.

What is helping me perform continuously is my theatrical training from East Los Angeles Community College Theatre Department, Improv classes at the Second City Improv Academy and training with the Actor’s Gang in Culver City. Being able to call my Drag King Life as a 2nd job is quite lovely.

Has it been a smooth road?
In a sense sometimes yes, I tend to see more sensual characters out there and I highly respect them but that’s not me. I do it rarely but I’m more in the emotive side of performance.

There have been some personal struggles. I, for instance, don’t drink alcohol or partake in smoking of weed, BUT highly respect those that do. There have been those that want to touch or grab without thinking I don’t want to be touched or grabbed. I am sensitive to loud noises and big crowds but I have focused on my breathing to be at ease. I use earplugs to drown out the loud noises and that has helped me be in party spaces.

At times I have wanted to quit it all together from unable to handle the sensuality, and loud noises and crowds but my love for performing, having fun and helping those to have a small escape from something negative going on in their lives keeps me going.

We’d love to hear more about what you do.
I specialize in the Performance Art of Drag. My emphasis is comedy, characters, and wacky dance moves. I am known for making exaggerated faces. The most proud of a character I am is being a clown. In clown, I mainly lipsynch to different languages. I try to change it up every show I do, even if its a song I have done before, and Thanks to theatre training I can accomplish that.

Is our city a good place to do what you do?
Los Angeles is a great city for Drag. my recommendation for those that are starting out here in DTLA is to support local drag shows. Try to go to the weird ones, they are an experience! Always be supportive to performers that are new to tip them, they are starting out like you and tip bartenders if you are, always thank the producers and venue after the show you performed in. There are so many shows out there!!! almost everyday of the week! 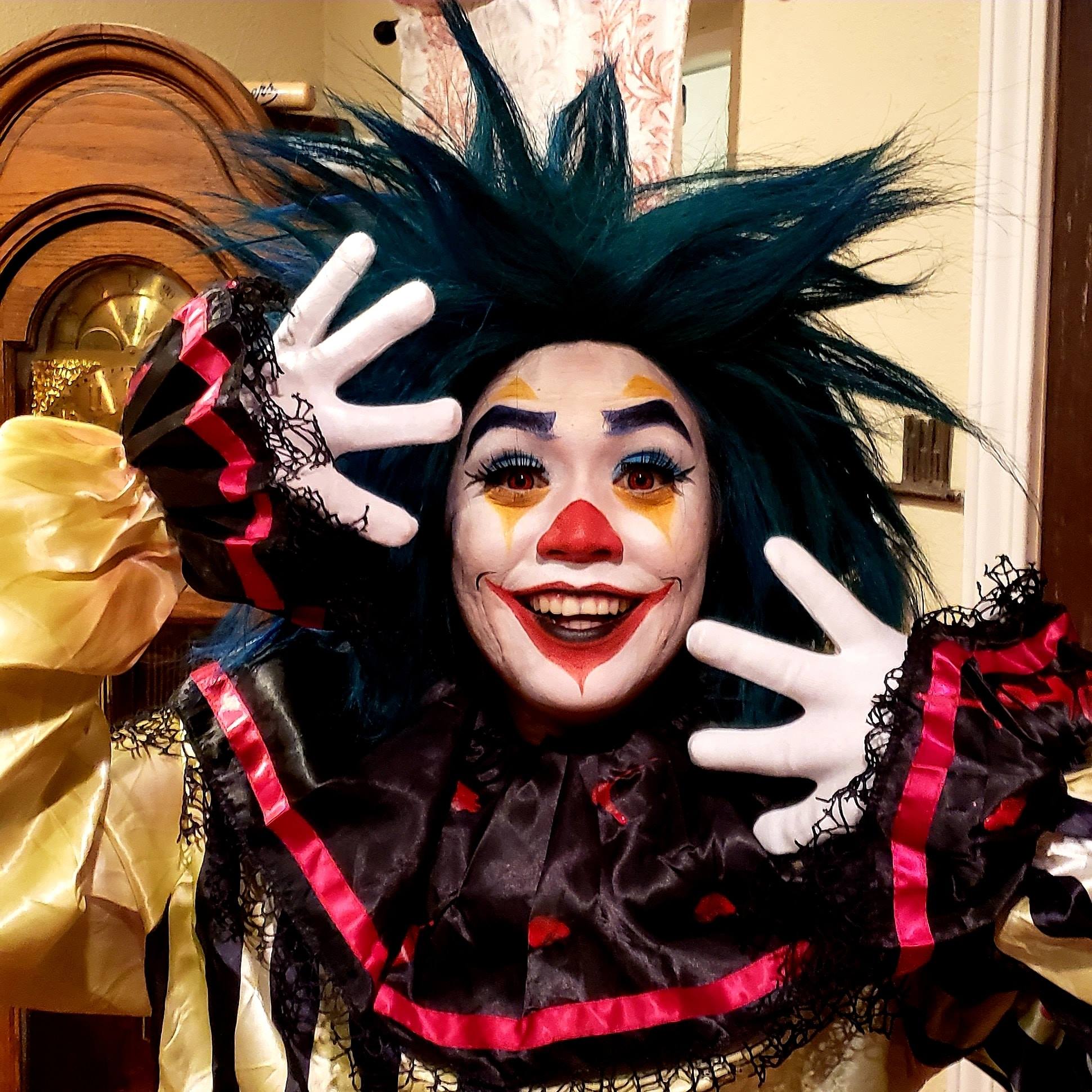 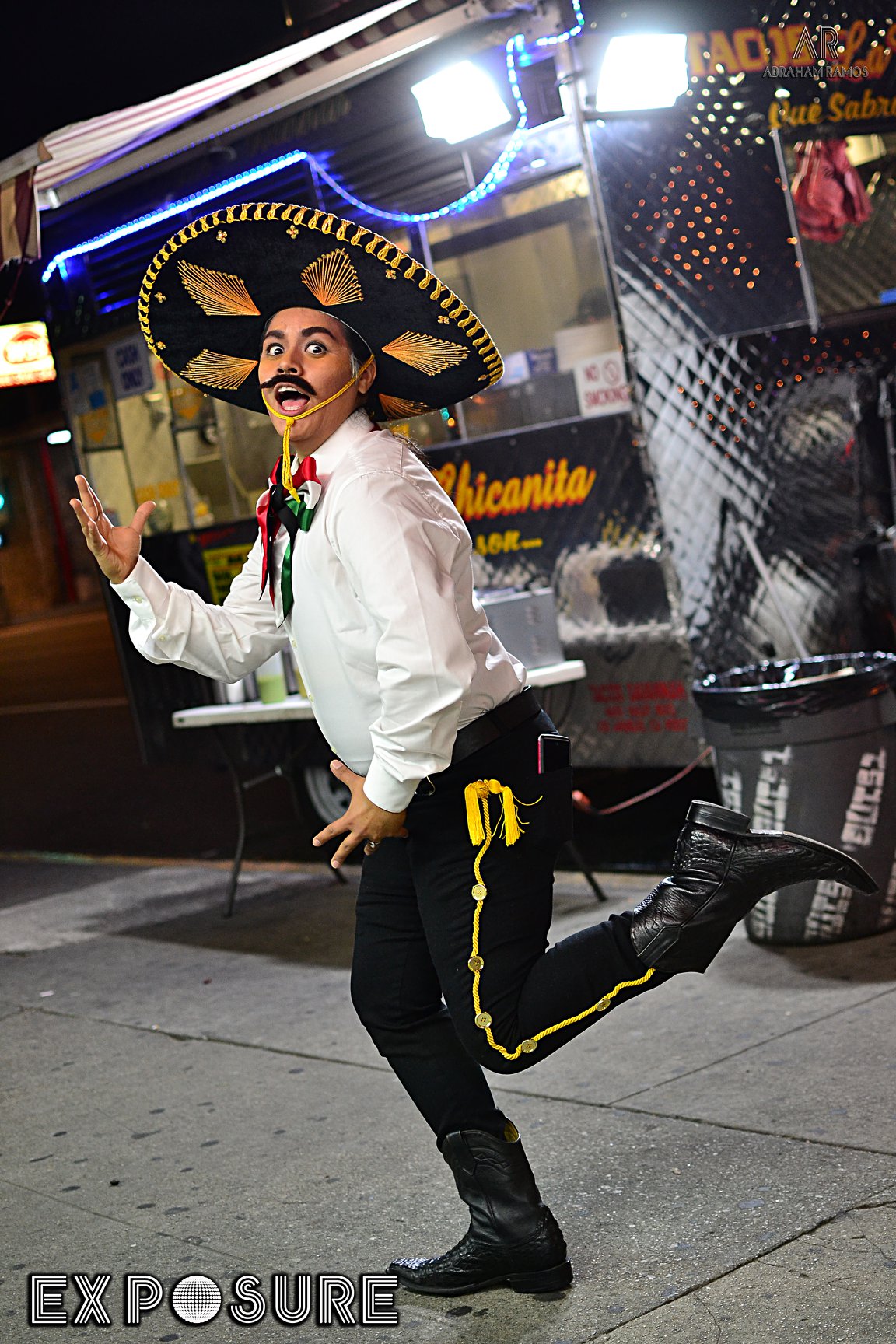 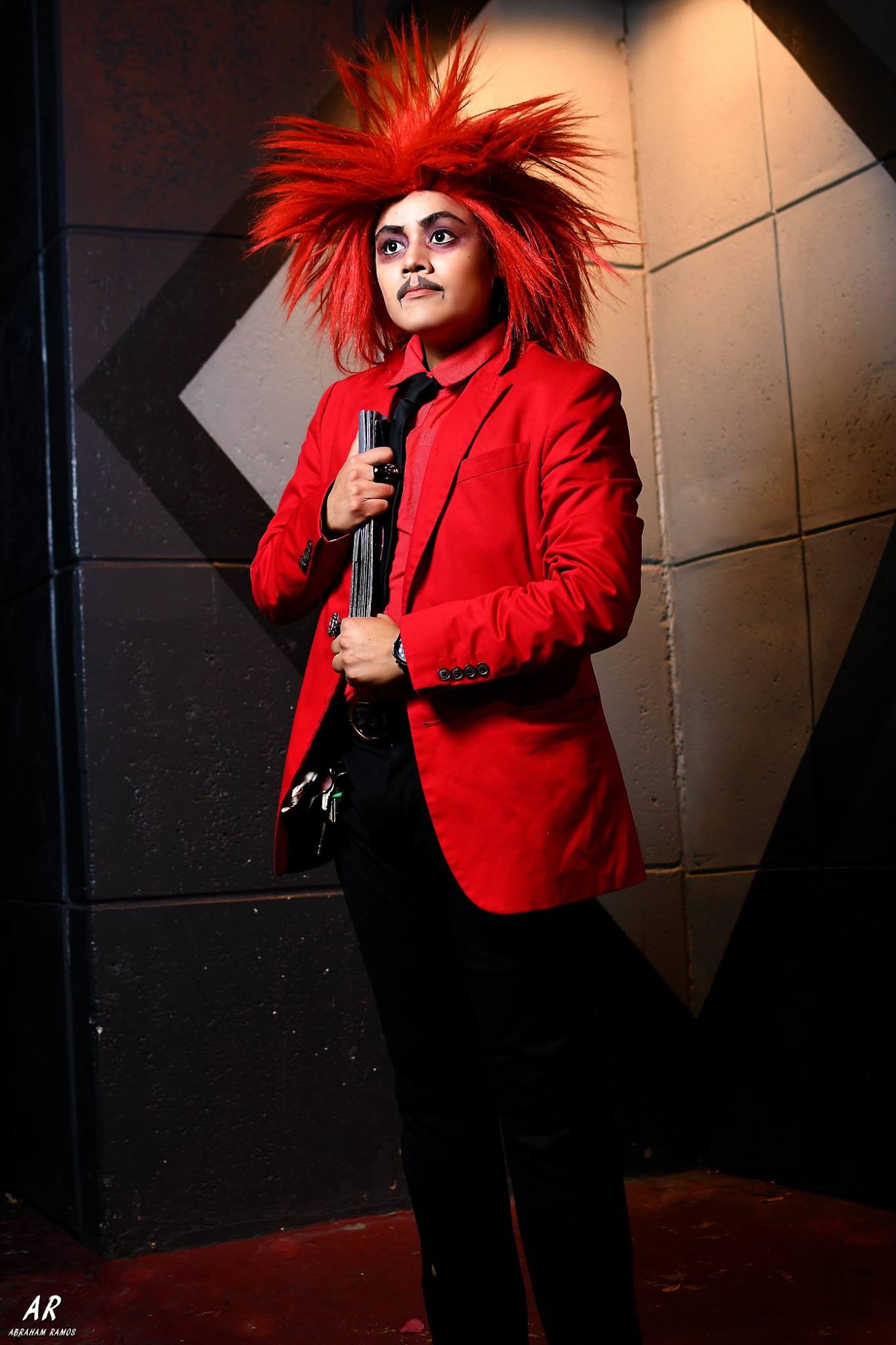 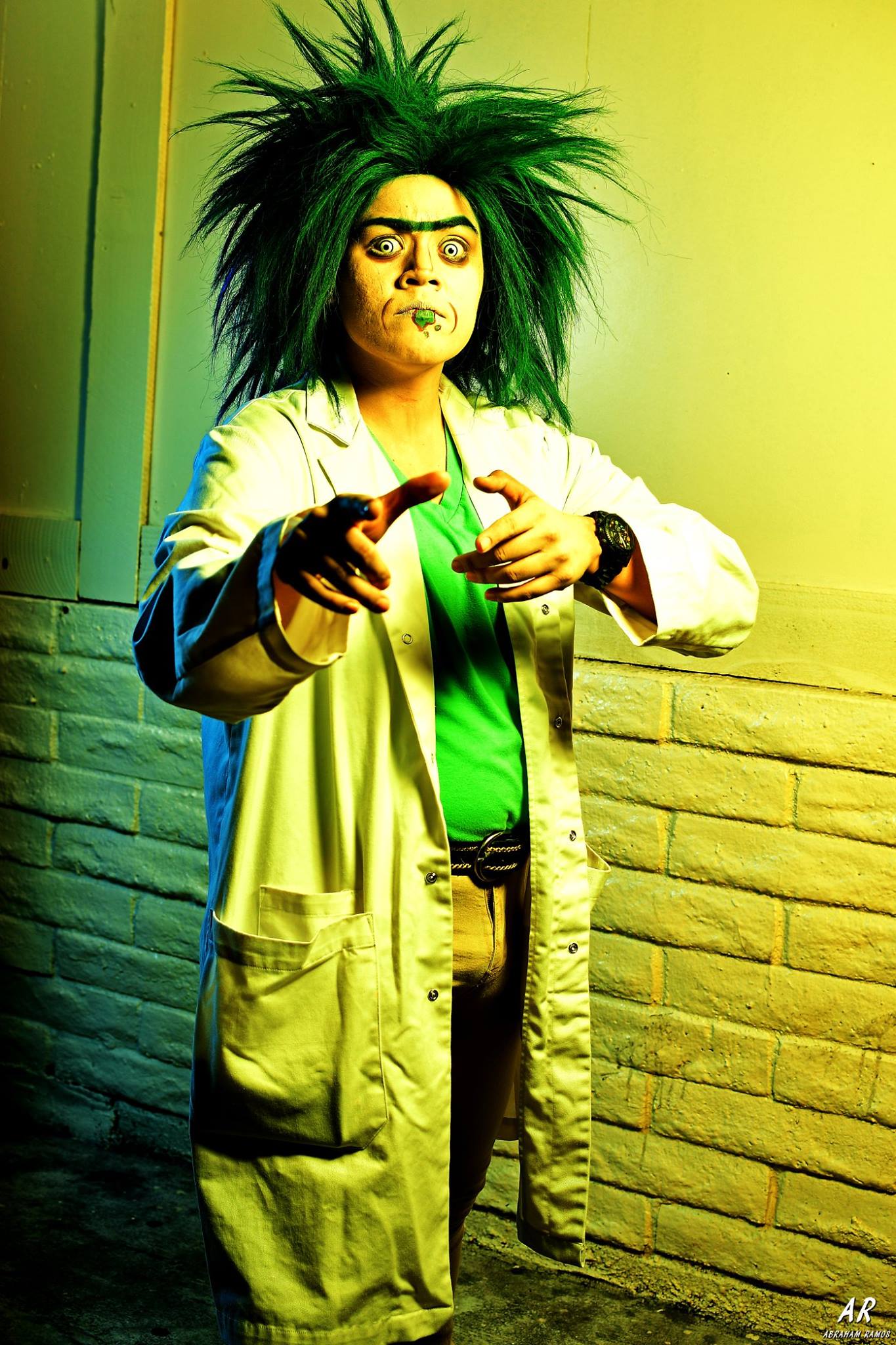 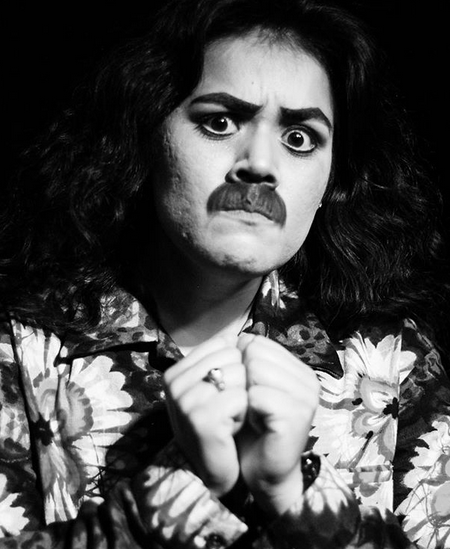 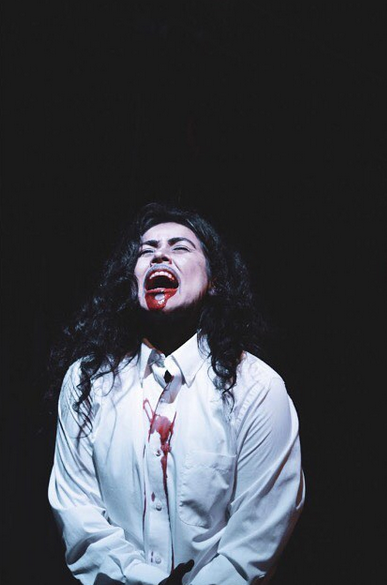 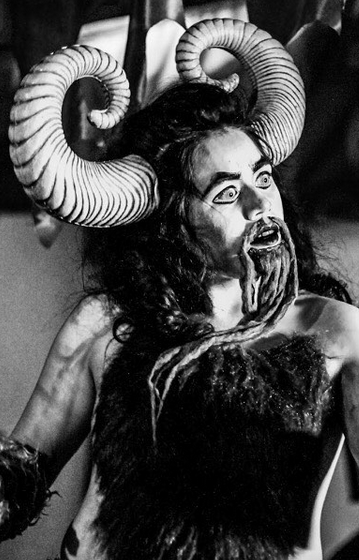 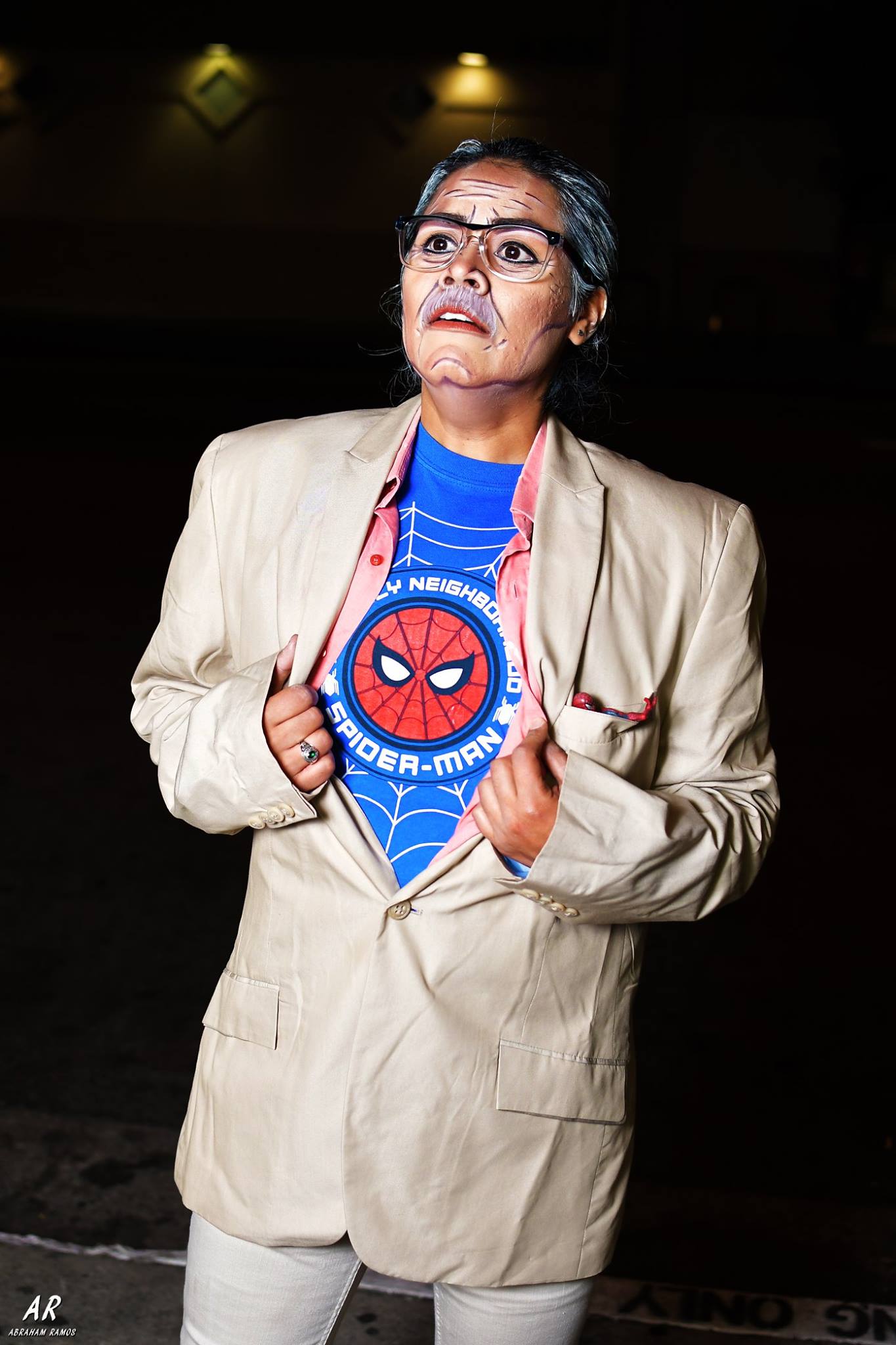