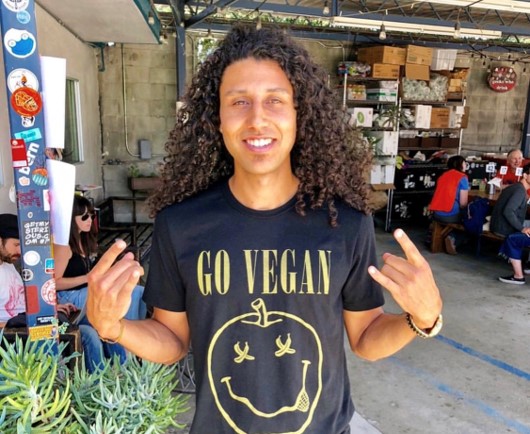 Today we’d like to introduce you to Charlie Fyffe.

So, before we jump into specific questions about the business, why don’t you give us some details about you and your story.
I’ve been selling baked goods as a hobby and side hustle since I was 17. I started taking it seriously as a member of the Baking Club of Berkeley in college. Through that club, I landed a contract with one of the school coffee shops to carry my from scratch s’mores brownies.

I launched a Facebook page for the product and printed some stickers, and Charlie’s Brownies was officially alive. Since then, I’ve done catering, sold online, traveled and served at food festivals internationally in Europe and Canada, and in 2015, relaunched the brand as 100% vegan, organic, and gluten-free.

We currently sell brownies, donuts, and ice cream sandwiches in LA and will be relaunching our web store in 2019.

We’re always bombarded by how great it is to pursue your passion, etc. – but we’ve spoken with enough people to know that it’s not always easy. Overall, would you say things have been easy for you?
The road has been far from smooth, but it’s an experience that has provided the necessary lessons needed to progress at this pace and in the way that we have.

Some of the main struggles have been pioneering a newer category being vegan and gluten-free baking, making the switch to an all vegan brand from being non-vegan, and finding creative ways to fund everything we’ve had planned.

For instance, we launched a Kickstarter campaign way back to pay for new packaging and equipment. That was a great experience for us.

So, as you know, we’re impressed with Charlie’s Brownies – tell our readers more, for example, what you’re most proud of as a company and what sets you apart from others.
Charlie’s Brownies offers allergen conscious desserts that are always vegan and gluten-free. We specialize in brownies and blondies and variations of the two such as sundaes, ice cream sandwiches, and fusion donuts.

As a company, I’d say we’re most proud of pushing the envelope for what’s possible with a brownie. It’s an often slept on dessert and doesn’t get as much attention as its cupcake and donut counterparts.

What sets us apart is our commitment to being inclusive and sustainable, meaning offering treats for people of most dietary preferences as well as offering safe, non cross contaminated desserts for people with all kinds of allergies.

As far as sustainability, we are working towards being plastic free and as close to zero waste as possible.

So, what’s next? Any big plans?
Looking to the future, we’re planning to launch our web store in 2019 so that people can order boxes of brownies from anywhere in the U.S.

We’re also going to launch a lot of new fun ice cream desserts via our pop up shop, which we plan to take on a tour around the country. 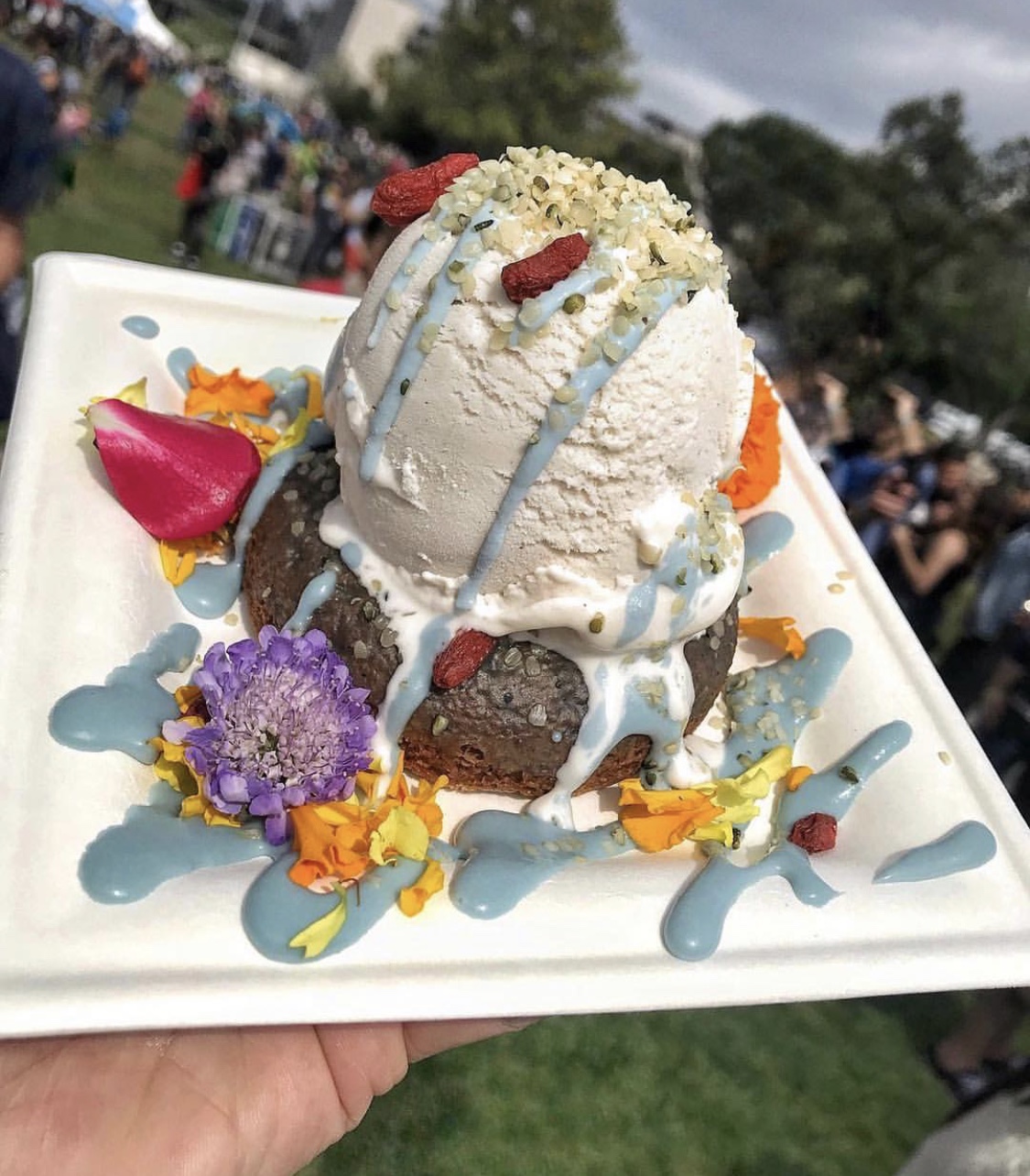 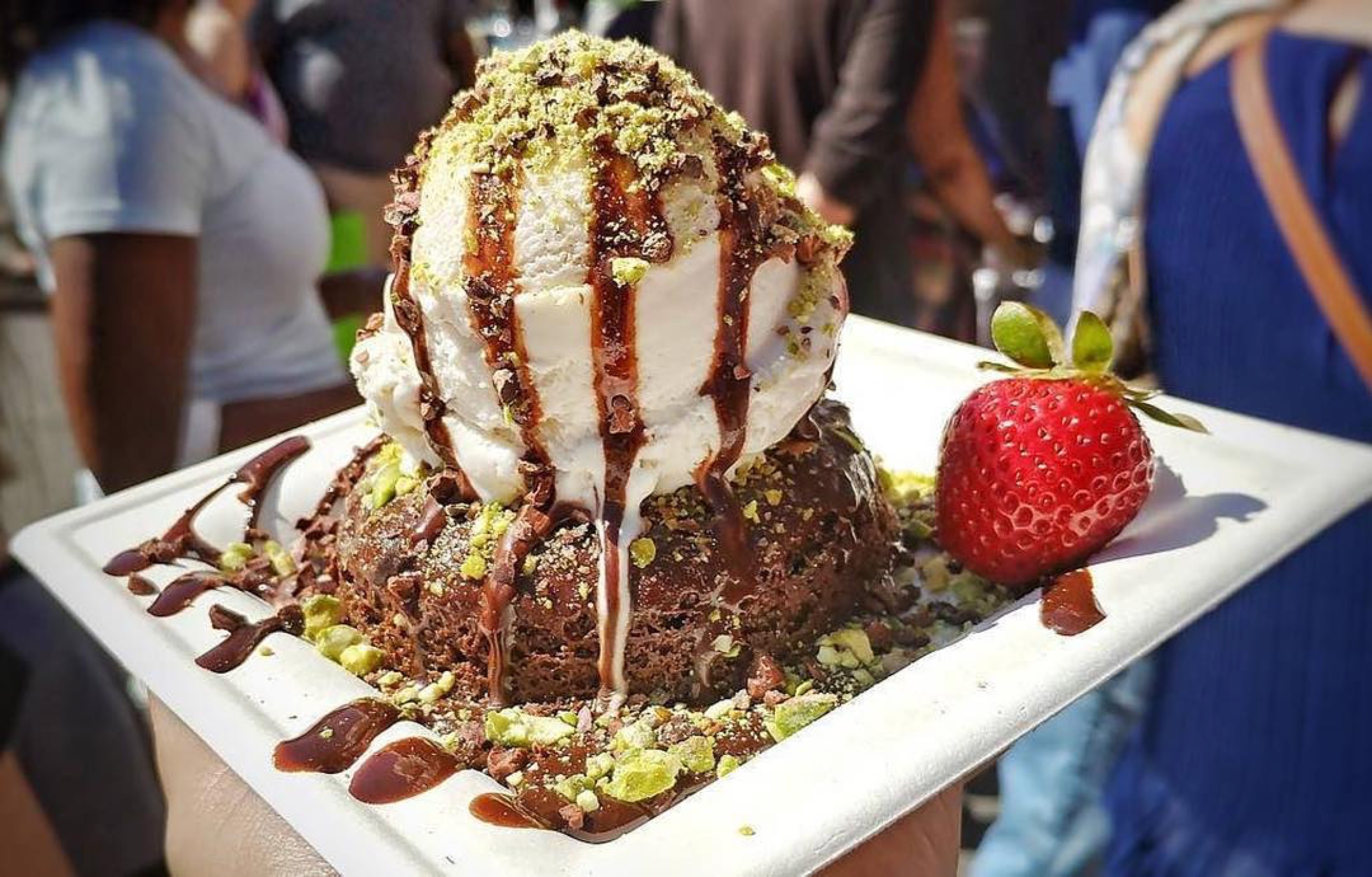 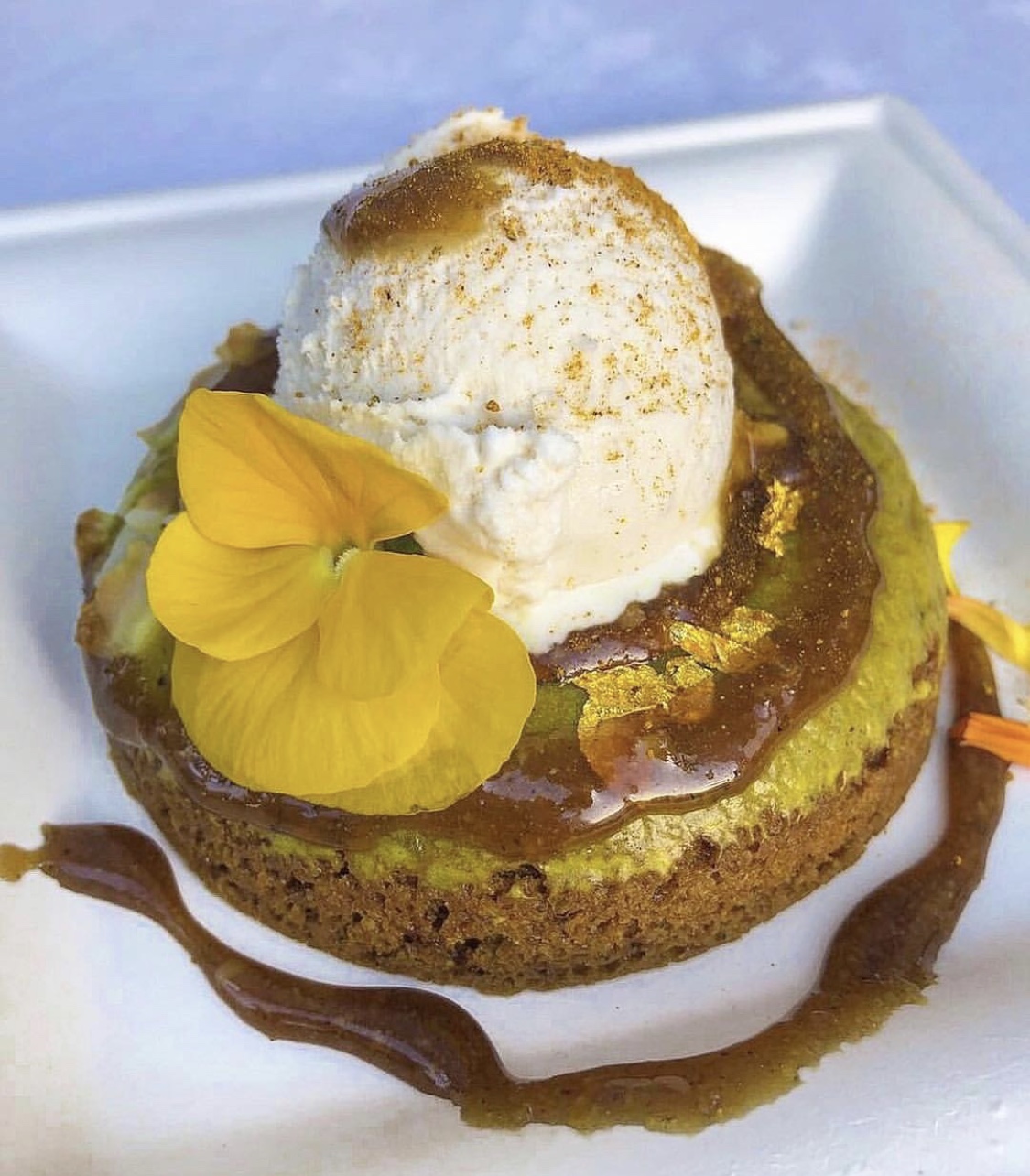 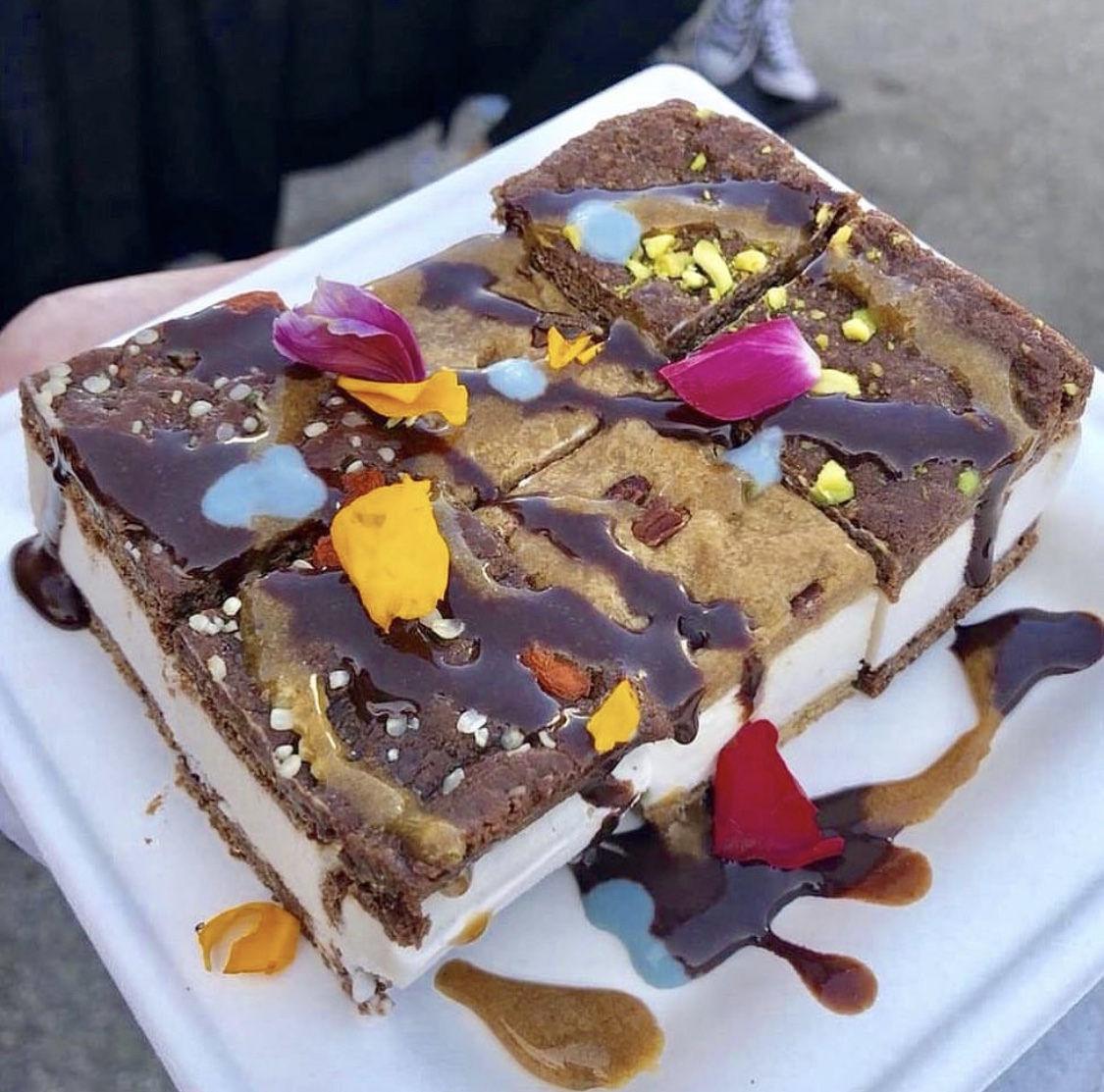 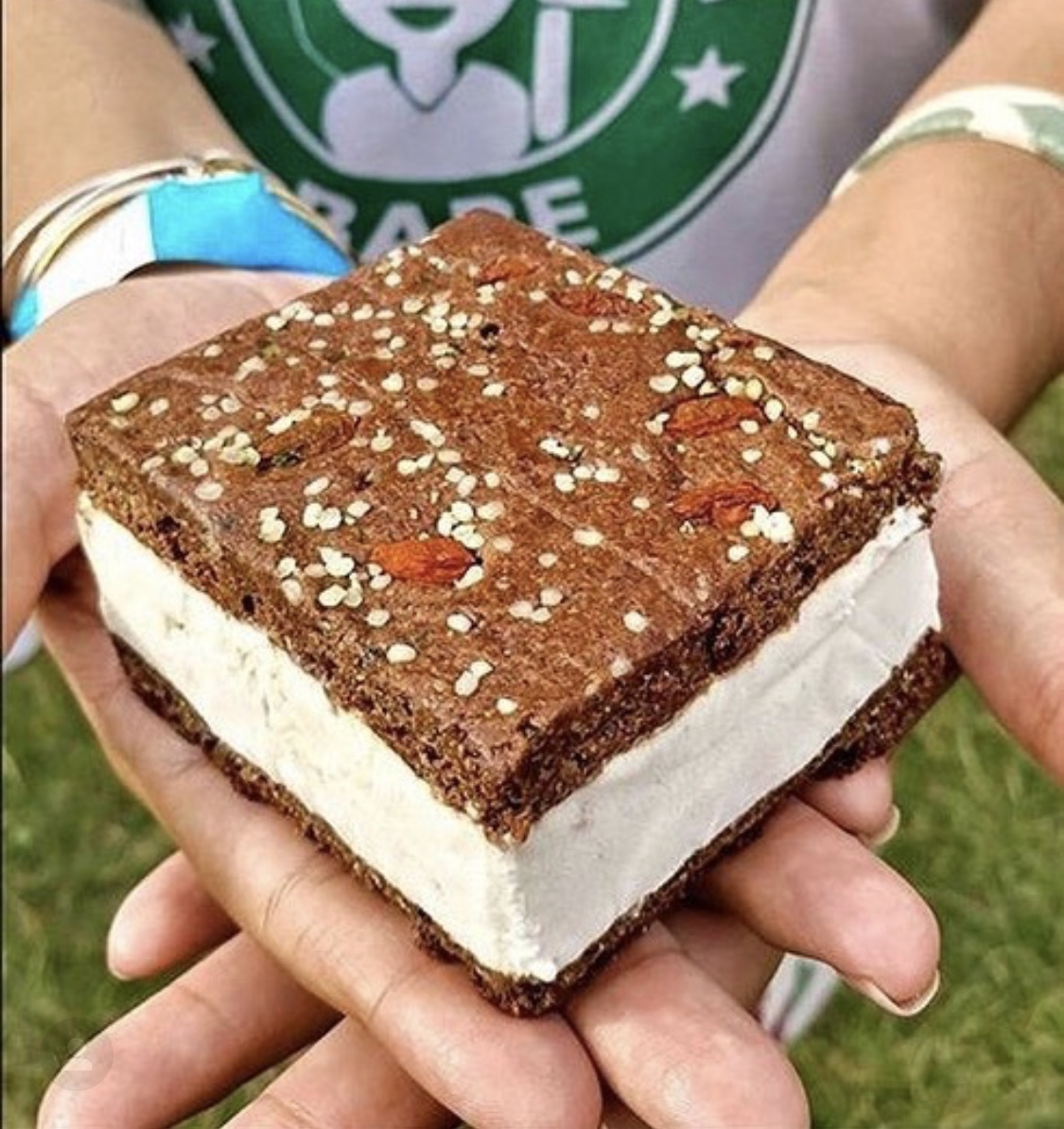 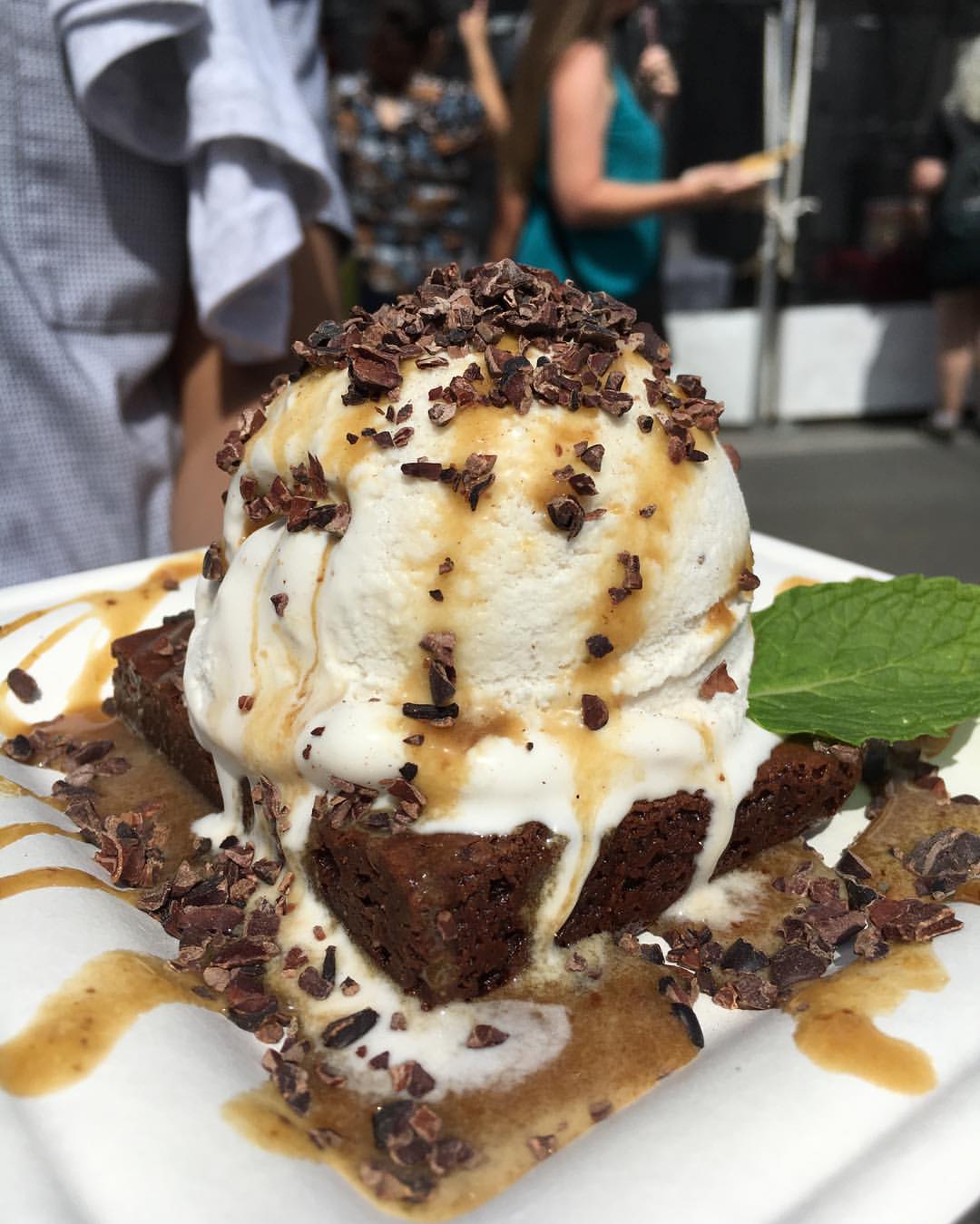