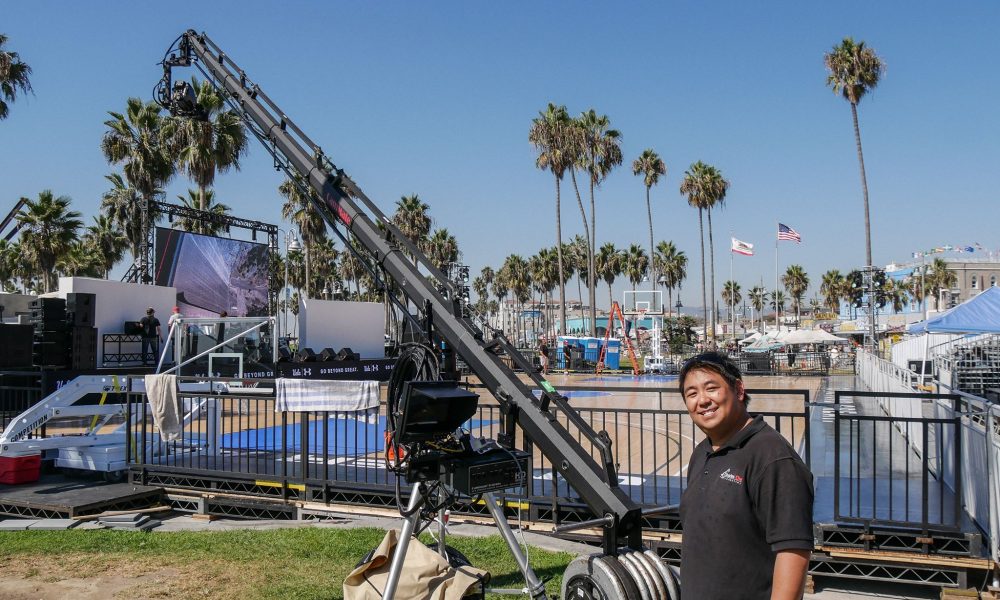 Today we’d like to introduce you to Charles Chen.

Charles, please share your story with us. How did you get to where you are today?
I am a California native born and raised in the San Francisco East Bay Area. At a very young age, I was interested in taking pictures and filming video. During high school, I launched my own professional video production career by starting his own video production company, providing video production services for weddings and also producing commercials for private businesses in the San Francisco bay area. Upon graduating from high school, I decided to move down to Los Angeles in order to attend film school. While in school, I had the opportunity to work on the hit MTV show Pimp My Ride and also at a major music video and commercial production company. Upon graduating from film school, I was accepted into the prestigious page program at CBS Television City Studios in Hollywood, CA where I had an opportunity to work on many hit shows such as The Price is Right, American Idol, Dancing with the Stars, and many more including a hit TV show called, Are you smarter than a 5th grader.

On that show, I was able to work around various professional film making equipment and also have the opportunity to meet the crew members who operate them as well. One of those things on set was the camera jib that was able to accomplish the amazing dynamic shots and the guy who operated it. It was then that I decided that that was what I wanted to do in this industry. After maxing out seven credit cards, I was able to purchase my first professional camera jib that was 18ft long, three years later I was able to upgrade to their 30ft version, and three more years after that I was able to purchase a 50ft version that can also be broken down to various shorter lengths as well. In 2020, I was finally able to join as an active member of the SOC (Society of Camera Operators), to be an active member, you need to have had enough credits in the industry and also have someone be able to sponsor you.

Has it been a smooth road?
As with anything in the entertainment industry and in life, there are always ups and downs. Mostly due to the fact of stability of work, as everyday you are hired and fired and you go from show to show. It is difficult sitting around, waiting to get booked, but also have a job to pay the bills that will allow you to work on your own schedule and one that you can randomly call off if you do have a gig.

So let’s switch gears a bit and go into the Charles Chen Productions story. Tell us more about the business.
I am a camera operator who specializes in camera jibs. A camera jib is a crane with a robotic head on the end where the camera sits. This is what allows us to accomplish those wide sweeping shots that you see on your favorite shows. I’m known for having the capabilities to take the camera up to 50ft in the air and I only use 100% Made in USA equipment that is reputable and safe. What makes me proud of my company is how I have been able to grow and be able to be apart of so many projects and be a part of history and be able to contribute to the happiness of the audience watching and the artists’ success.

How do you think the industry will change over the next decade?
There are many different new and exciting innovations that are being created everyday in our industry including Drones, TechnoCranes, and Cable Cams. So I’m sure there will be more to come. 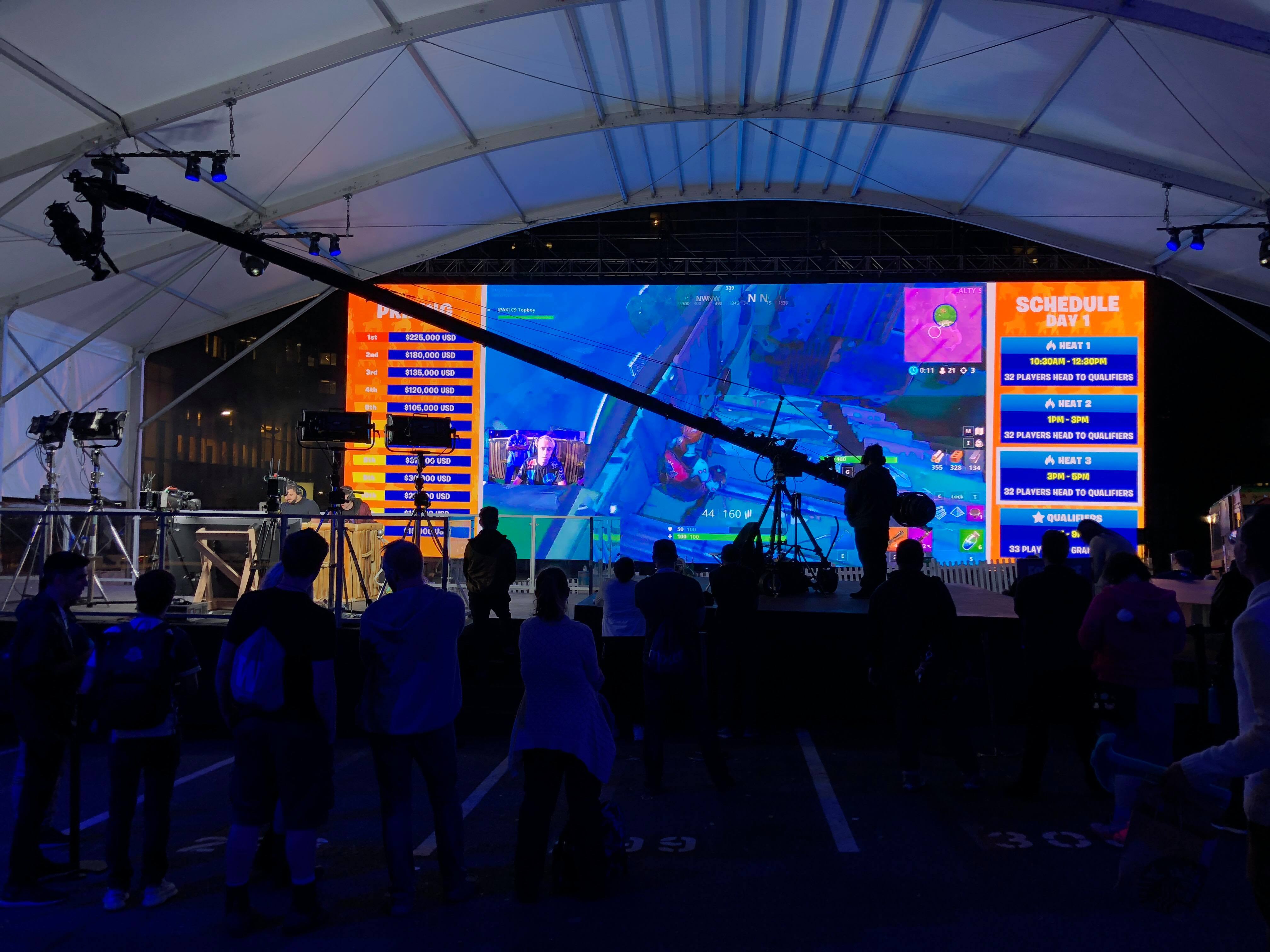 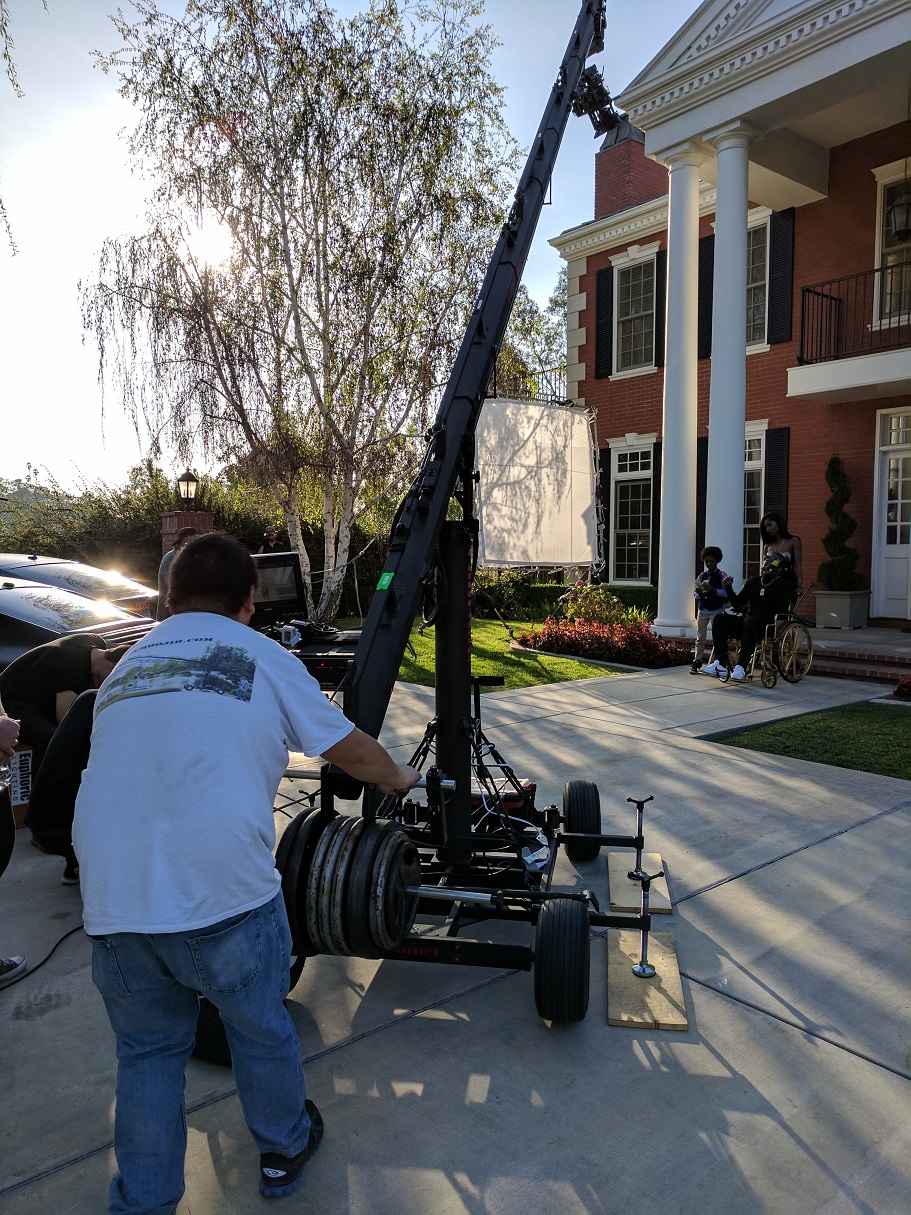 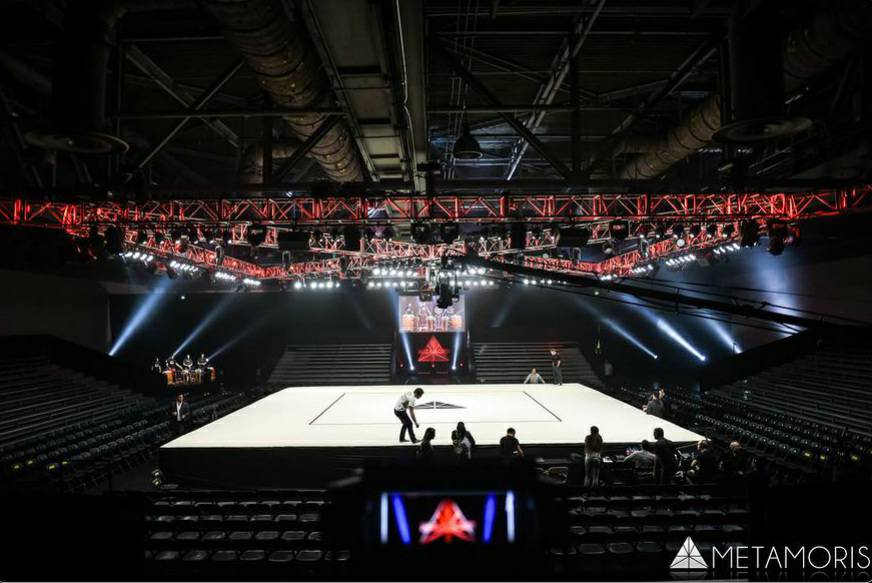 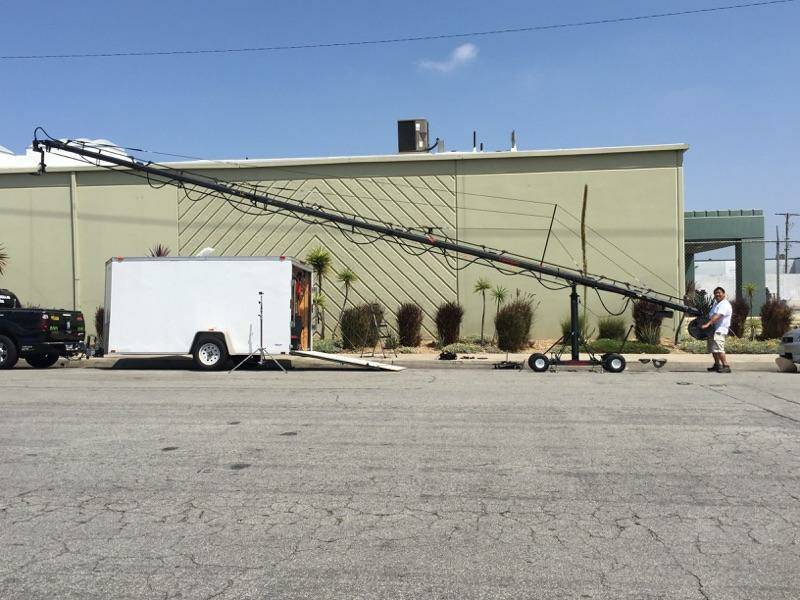 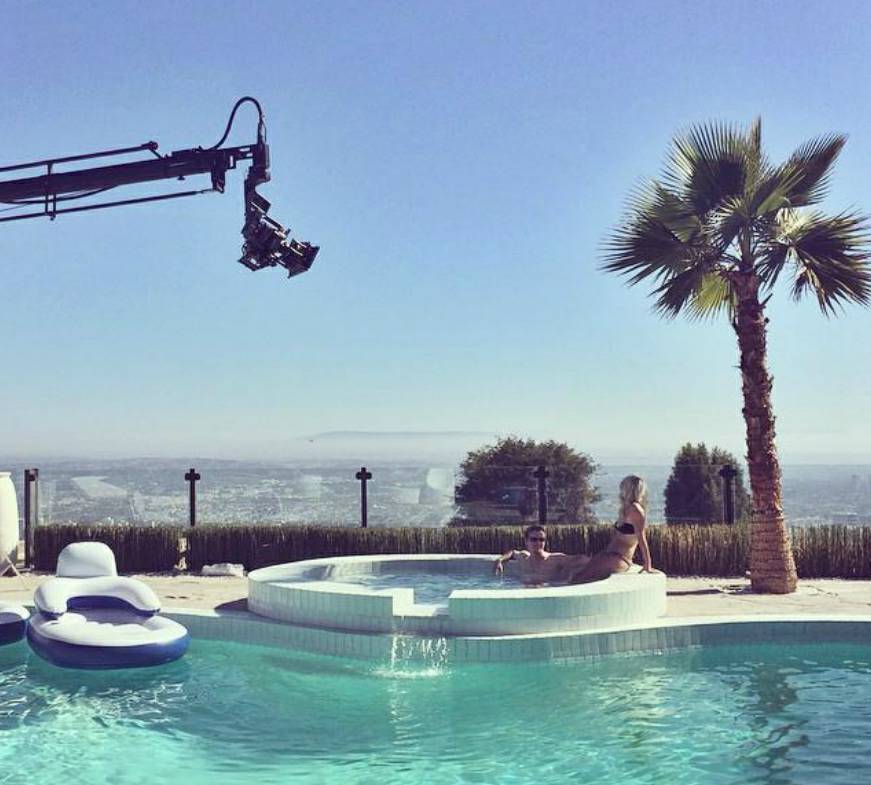 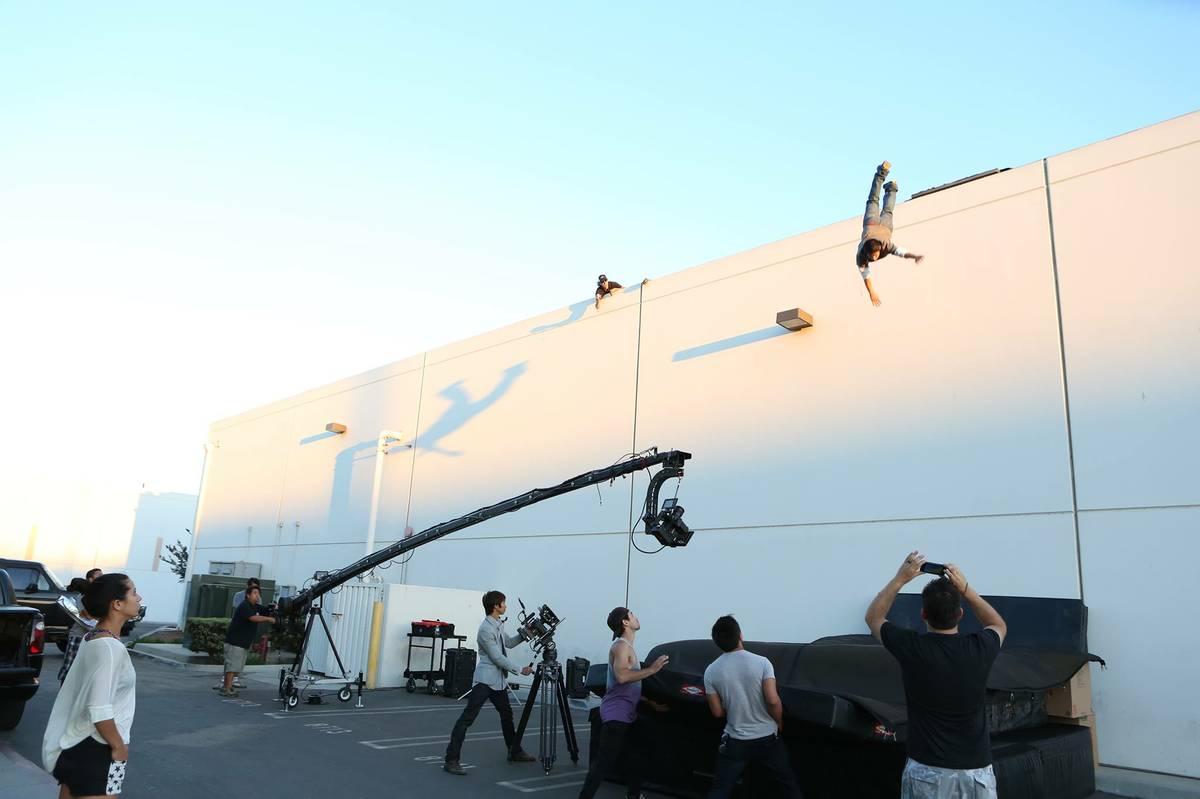