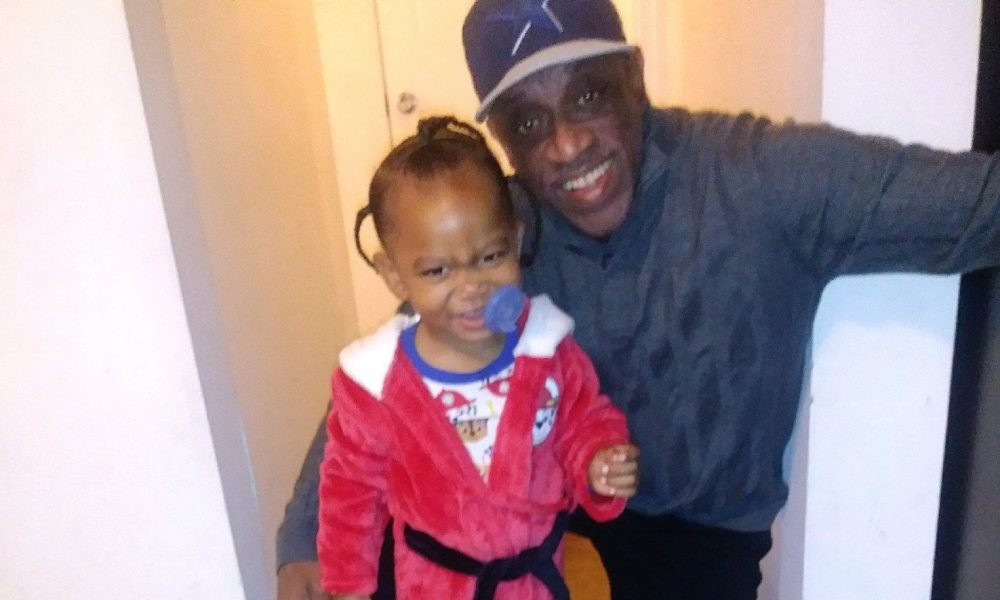 Today we’d like to introduce you to Charles Carter.

Charles, please share your story with us. How did you get to where you are today?
My community got together and started this nonprofit in order to help eradicate the gang violence that plagues our community. The members of our nonprofit are ex-gang members that we all were apart of Hoover Crip gang a notorious gang that covered miles south and north of Hoover street. I joined this gang at a very early age, I believe I was fourteen. It was like an extended family at the time. I didn’t come from a broken home like most of the others that joined the gang before me. I had a strong spiritual upbringing but chose to break away from that and hang with friends that had joined the gang. Me joining the gang led me in a life of destruction. Being shot twice. Stabbed and jumped multiple times by rival gangs. It had to be the Grace of God that I’m still here. During the life running the streets being, I had lots of women do to being a popular gang member (ghetto superstar). A lot of women flock to gang members that have a strong reputation for being a leader and not a follower. Which out of that, I have 8 children with five different women. I had been in and out of jail for the most part of my young life. At the age of 26, trying to provide for my kids, since it was hard to obtain a job with the record I had accrued from my negative youthful days. I robbed an establishment and trying to get away, got into a shootout with the LAPD and was fortunate to come out alive. I was facing a long jail sentence and possibly fitted the criteria of a third strike, which they had just implemented the three strikes law. The only thing that saved me from that, the law was passed in March of 1994 and I had caught my case January of 1994. So, it didn’t apply to my case. But that was the timer that I woke up and realized that I needed to change my life or I would wind up spending the rest of my life incarcerated.

After being released from prison, after getting a 16-yr. sentence for the robbery and shootout with the police. I joined advocates for Peace and Urban Unity a few years after being released and have been helping with youth gang reduction. Providing services for families and at-risk kids. Helping slow down the gang violence that plagueSouth LA. Through mediation and conflict resolution. Leading by an example of being a single parent dad, going to school and maintaining a job. Yet, taking care of my household with no excuses from my pass of what I cant do because of it. In this line of work, some officers do not believe in gang intervention. They believe once a gang member, always a gang member. I had come across a couple of them, officers that felt that way while doing this work trying to help put out a vicious war that was taking young lives.

While on the job, I was in the company of a lot of gang members that was grieving for a young community member losing his life. I down talked one of them from retaliation and was able to talk him down and retrieve his ammunition from him, preventing him from causing harm to another human being at least for that night. But at these events which are called repasses, gathering after the funerals. Law enforcement also has the theory that they may be able to apprehend a suspect that is wanted and retrieve guns from the hands of gang members. So, a lot of times, they violate the premises of the families that are grieving just to obtain certain gang members with disregard for the entire family that is not gang members just coming together to remember their loved one that is now deceased. Well, at this event that I was called to do my job, a couple of officers that felt negative about my job description, booked me along with 5 others which were known young gang members for weapon charges that they had found at the location of repassing. No weapon was found on anyone personal possession. But they chose to say one of the weapons belong to me. At the first court date of facing these trumped up charges. I learned they had dropped charges on all of the young gang members and only tried to hold me accountable. The outcome I was faced with a life sentence if I didn’t take six years they were offering or trying to make me take. I insisted that I was doing my job and would not take six years, so therefore, I stood up for myself as well as my job’s belief in trying to save lives. I was forced to go to trial because they would not drop the charges like they did on the other 5 individuals, come to find out this seems to be a personal thing against the gang intervention, yes, some gang intervention is still involved in gangs, as well as some law enforcement officer are really trying to do a good job, law enforcement gets a bad rap due to these foul cops doing things. my personal opinion there are many good law abiding cops. But those rogue cops put a bad name on them when they are not punished are held accountable for their action. The community will never trust law enforcement until they start to hold these negative cops accountable for their action. I bet if while taking them off the street without pay. Bet some will clean there act up. While I fought with this case, I lost my job and all. I was not afforded innocent until proven guilty. Which is the thing in the inner city? The thing is guilty until proven innocent. With God’s grace, I beat the charges in the trial with a not guilty on ex-con with a gun. I am here today and still giving back trying to do my part to help eradicate gang violence and give our youth a chance at an education and a way out. that’s my story. God has saved me in order to be a living testimony and to be a role model for those that are seeking a way out to start all over to make the right decision, to be honest and productive citizen and a great black father to my kids.

We’re always bombarded by how great it is to pursue your passion, etc. – but we’ve spoken with enough people to know that it’s not always easy. Overall, would you say things have been easy for you?
No, it has not been a smooth road. Since regaining my freedom. It has put a hardship on obtaining a job as well as credit due to bail bonds going unto my account when funds were not available while I was incarcerated. So, my credit score was affected by that.

So, as you know, we’re impressed with Advocates for Peace and Urban Unity – tell our readers more, for example what you’re most proud of as a company and what sets you apart from others.
I work for a non-profit organization. Which its mission to help eradicate gang violence in the city and help the at-risk youth. I guess, I would specialize in listening (haha!) because without listening, I wouldn’t know how I could help, who is looking for help. I’m known to go beyond my job duties. I will get out of bed at wee hours of the night to help one of these young community members if they needed me to help them get to a safe place to stay for that night. To help with getting to a job interview… I go to court for at least they can see a familiar face sitting in the courtroom for support when they probably made a wrong decision. It’s reliable to do the job, my boss can truly depend on me.

So, what’s next? Any big plans?
No big changes. I would like to start my own non-profit to continue to help my community. 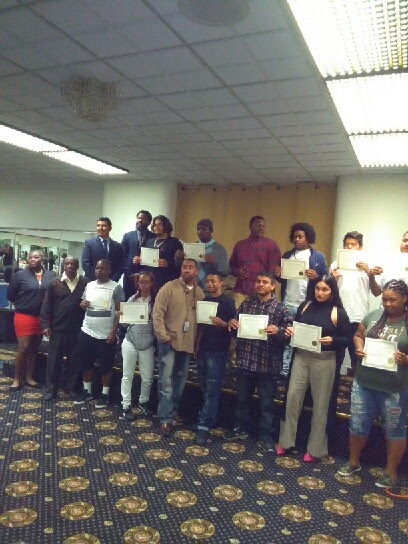 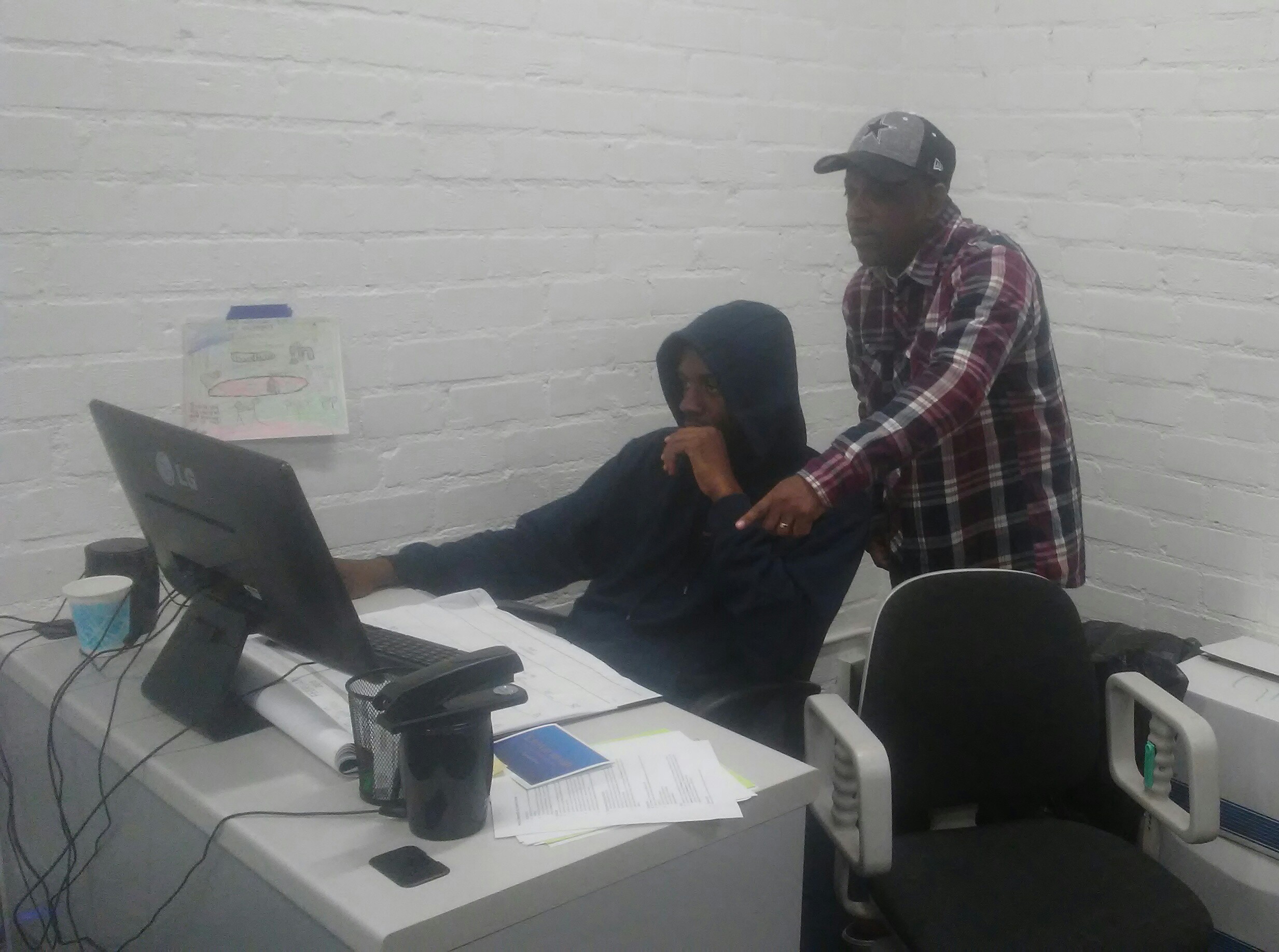 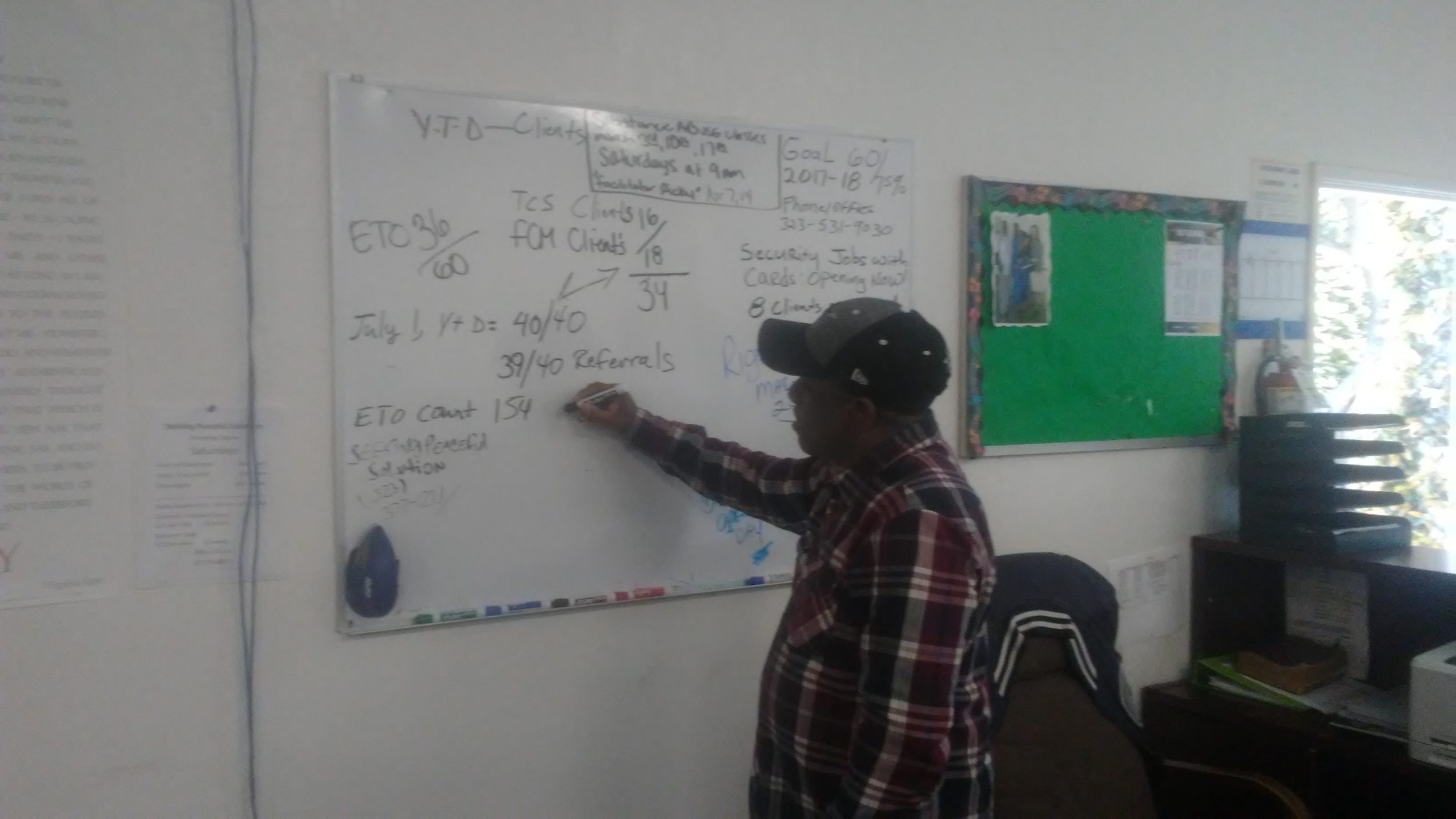 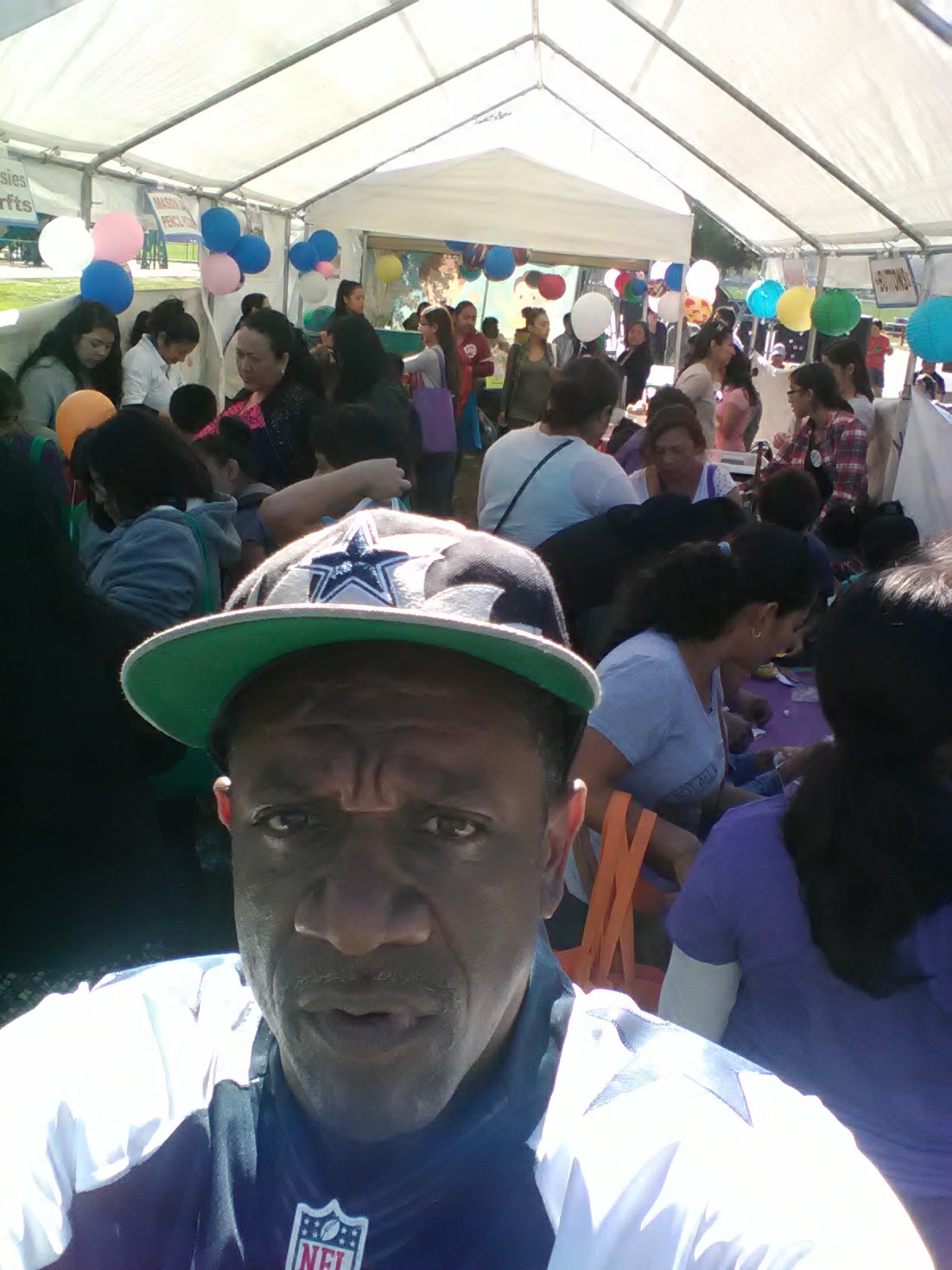