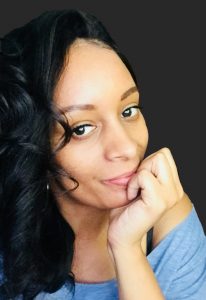 Today we’d like to introduce you to Chantay Brown.

Chantay, let’s start with your story. We’d love to hear how you got started and how the journey has been so far.
Growing up in the small town of Bakersfield, CA, I didn’t really have a direction in what I wanted to do in life. Many people in my community had two choices: Attend a community college or move away. I decided to head south and attend CSU, Northridge majoring in Cinema, Television Arts.

While attending CSUN, I worked full time for a program (Educational Opportunity Program) who mentors students that are first-generation, low income, and environmentally disadvantaged. After eight rewarding years, I knew it was time for me to give the television industry a shot so I used my resources to get my foot in the door.

I was a new member at my church, and I had gone there to help paint the new facility. During this time, I met a woman who had to be the nicest woman on earth. At the time, I had no idea that she would be the bridge to my success. Months after meeting her, I found out that she was a Television Producer who was working at CBS. We ended up connecting and shortly after, she held my hand and helped me get my first few jobs in the Television Industry.

The industry was brutal and there were times that I questioned if this was the direction I was supposed to be headed. Welp, after being in the industry for 13 years, I ended up producing television for CBS, Comedy Central, HGTV, Food Network, Travel Channel, TNT, and Fox. In addition, I have received 5 Daytime Emmy ® Nominations.

As I continued to grow in my craft, I took a forced hiatus in 2013 and this is when I became an entrepreneur. I was looking for direction in my career and I was taken down a spiritual path and landed in front of my computer, writing my first children’s book. Besides my belief, I had zero direction on how to do this so I had to figure out everything on my own: How to write for children. How to find an illustrator. How to find a Colorist. And how to get it published. My first book took me four weeks to write but the entire process took seven months. I launched shortly after I had completed the book and that was when I realized that I found my purpose. Writing.

Every year thereafter, I made it a mission to put out a book a year to keep my creativity flowing. To date, I have a total of six books (3 children’s, 1 self-development, 1 how-to, 1 romance fiction novel): “The Princess and the Egg Shaped Diamond”, “Princess Ashlei’s I Am Happy”, “Imagination Room- Fireman Christopher”, “Tiny Authors Writers Book”, “Pizza Over Everything”, and “Lanah Hill’s Mind Games”. My children’s books have allowed me to do my community service in elementary schools, my self-development book allows me to birth other entrepreneurs by doing motivational speaking, and my fiction novel allows me to show how creative I can get through writing. All of my books has a purpose.

Now, my creativity doesn’t stop there. I have also Co-Executive Produced a film called “Filters” with my partner and friend. This film touches on the deeper issue surrounding social media filters. In addition, we also took our expertise in our industry and are now producing R&B concerts.

In my journey from Bakersfield, CA to Hollywood, I have learned that you have to stay creative, keep pushing the envelope, and don’t give up. Currently, I am still producing television and am working on my 2nd novel. As I continue down my path, there will be more films, books, concerts, and television content developed by my team and I.

Overall, has it been relatively smooth? If not, what were some of the struggles along the way?
Any road towards success will never be smooth, and if it is, you’re going down the wrong road. You want to hit all the bumps because those bumps will keep you hungry and focused.

Many of the struggles I went through along the way were me second guessing my craft. I questioned if my work was good enough to compete with everyone else. But then I had to step back and remind myself that my only competition was myself. I give up on myself plenty of times throughout the year because either I’m not making enough money, I didn’t win an award, or I didn’t get the job of my choice. I try to surround myself with positive people who can whip my mind and heart back into shape when it gets cloudy. It’s okay to get down and want to quit, but I will never stay there. There’s too many roads with my name on it.

Please tell us about Sunnywill Media.
Sunnywill Media is a company that does consultation for individuals who wants to learn how to put a book together. Basically helping them go from “How do I start” to “Your book is published.” I am super excited for my company because it helps writers get their book out of their head and onto paper. Many people just need direction towards publishing, and that’s what we do.

What sets us apart from others is me. I’m the sauce. Lol…Just kidding. Our company roots for everyone. We try to give everyone as much information within the hour we are consulting for. We help them craft their story so they can write their book on their own.

If you had to go back in time and start over, would you have done anything differently?
This question is tough because I believe my struggles led me to greatness. However, there’s a couple of things I would’ve done differently. I wouldn’t have tricked off money when I was young. Thinking back, that money could’ve paid off bills and bought the equipment I could’ve been using now to enhance my business. 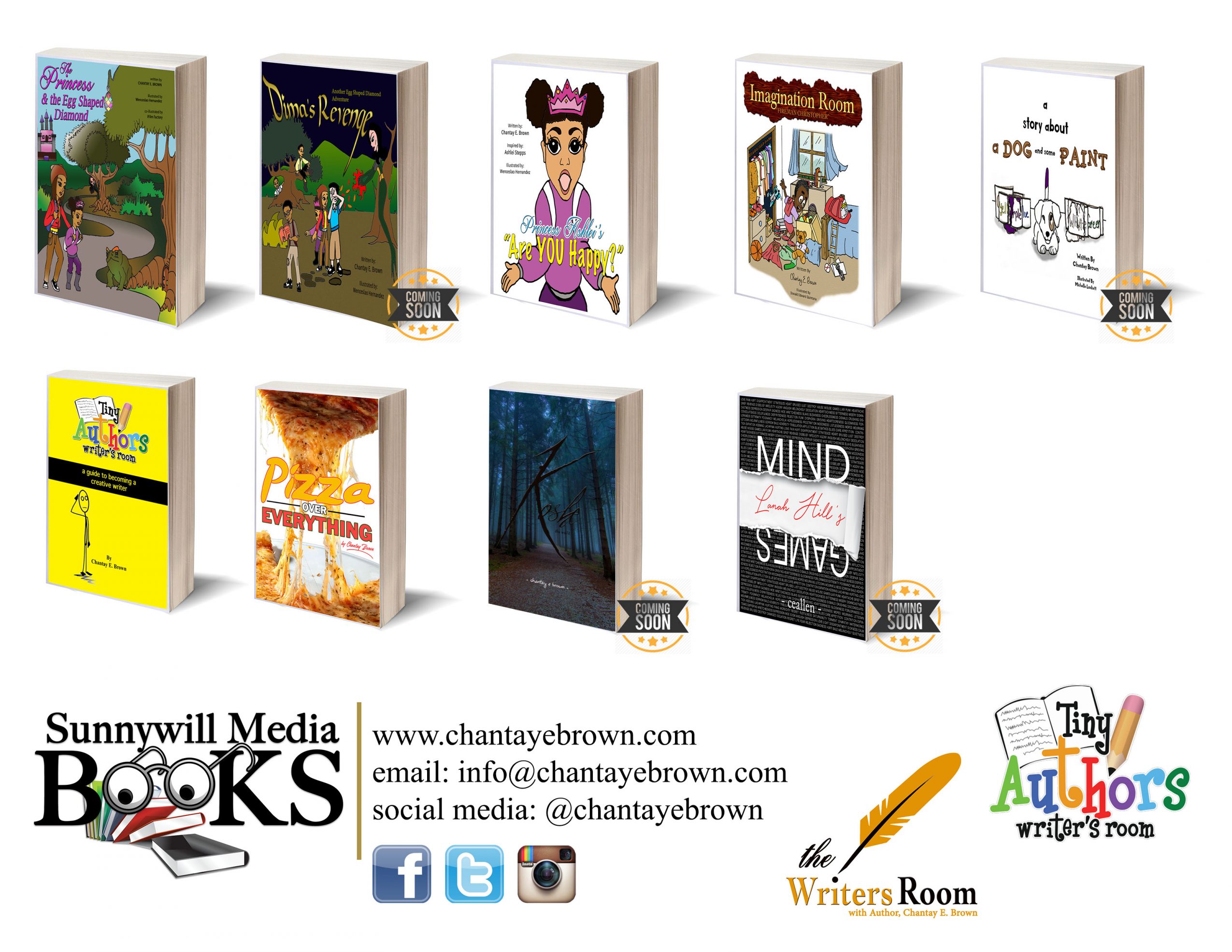 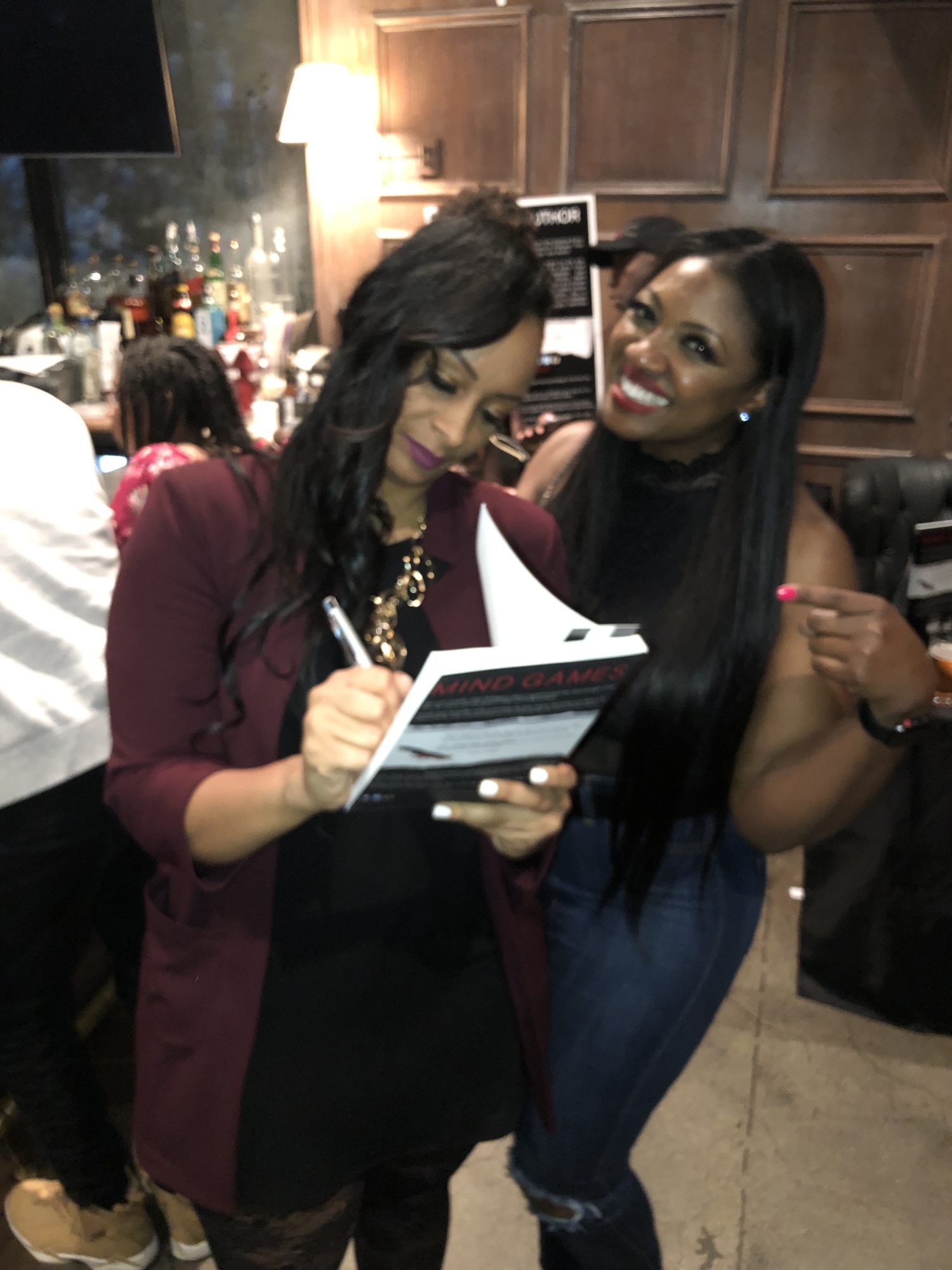 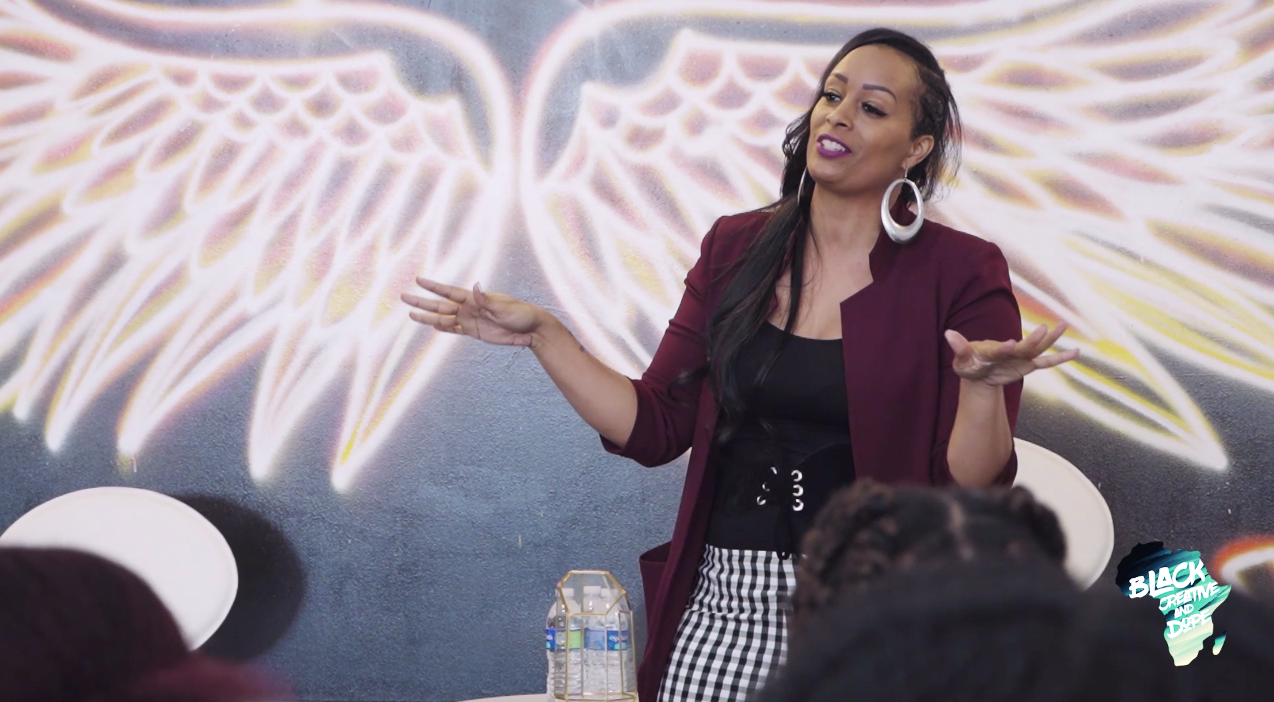 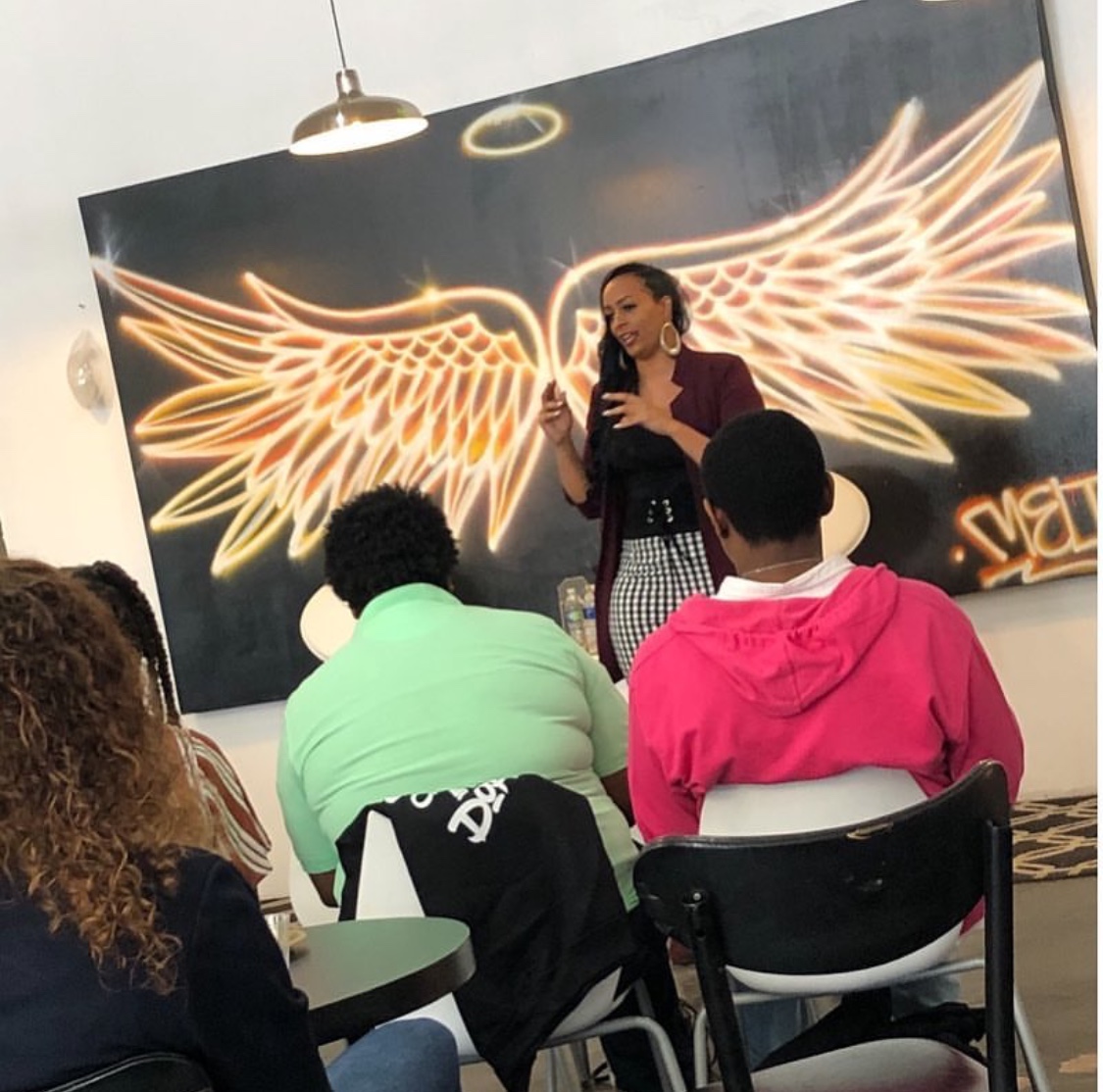 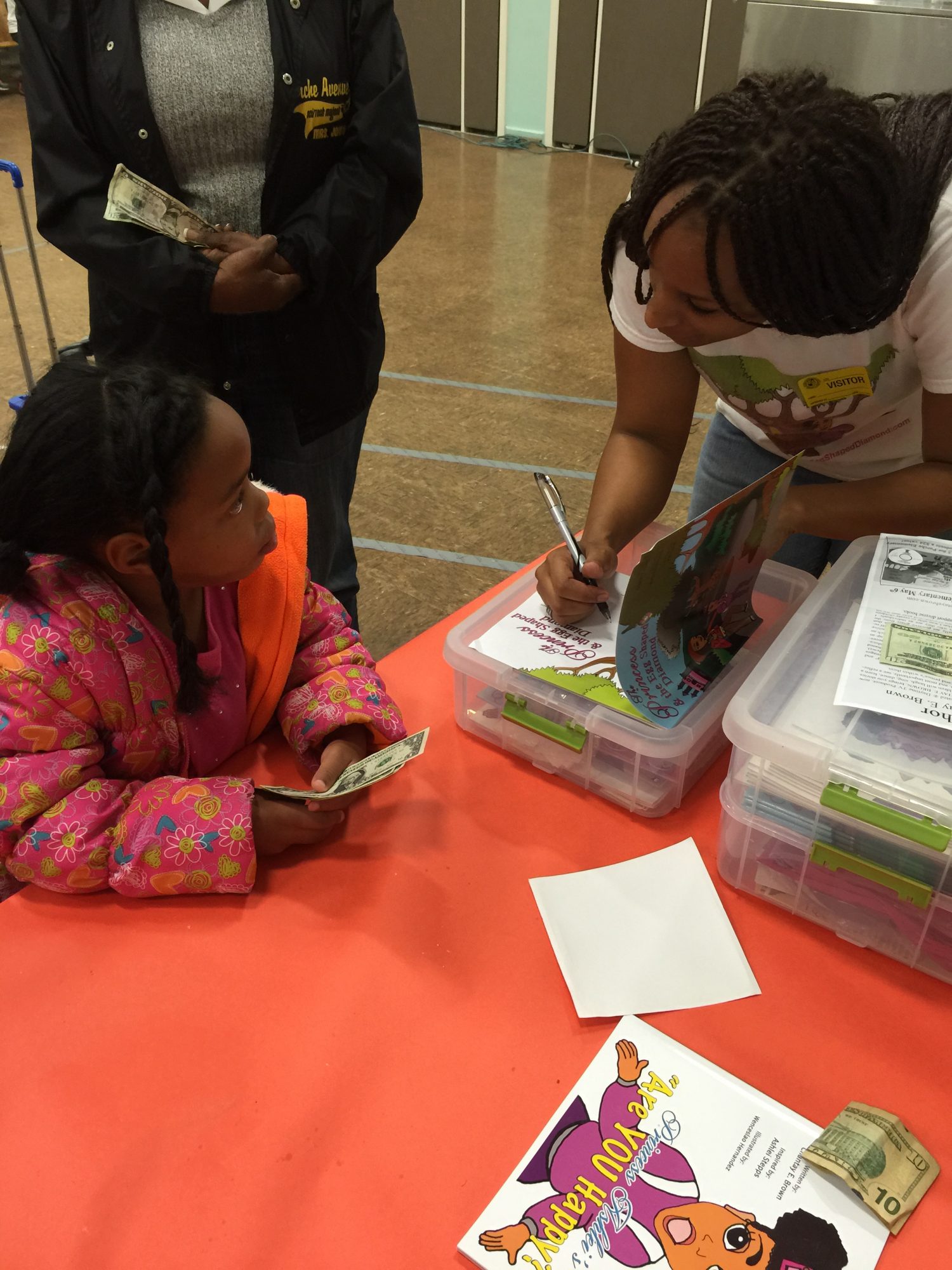 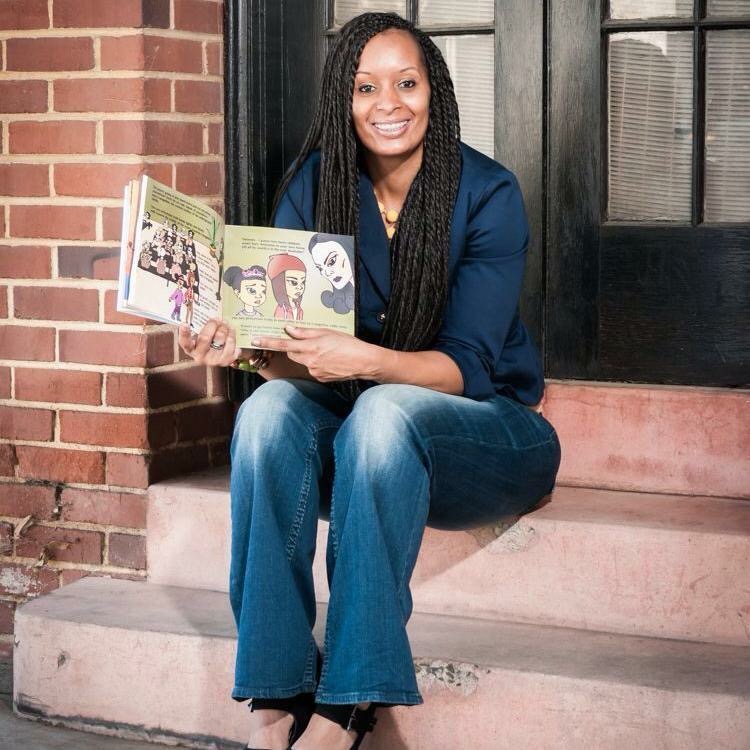 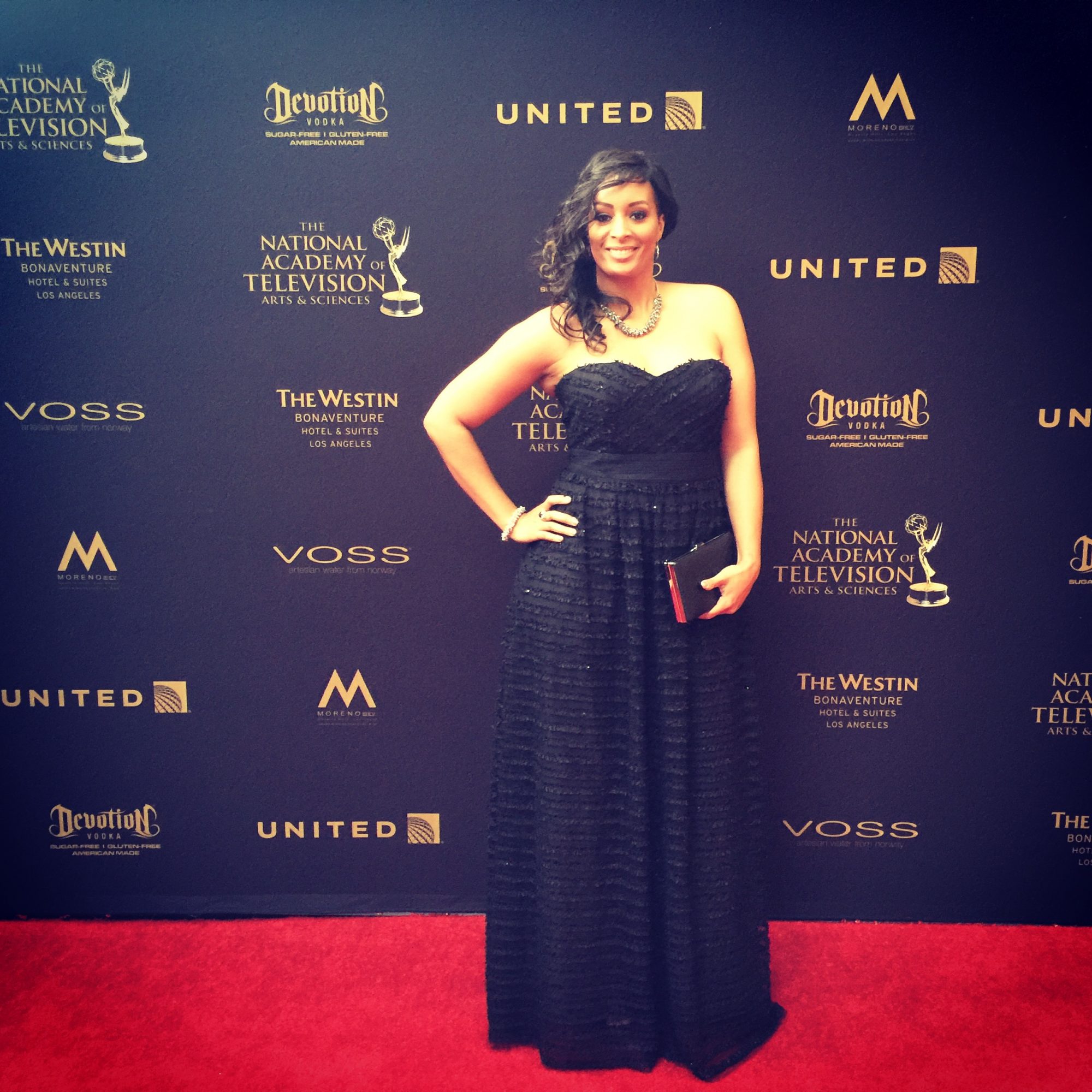 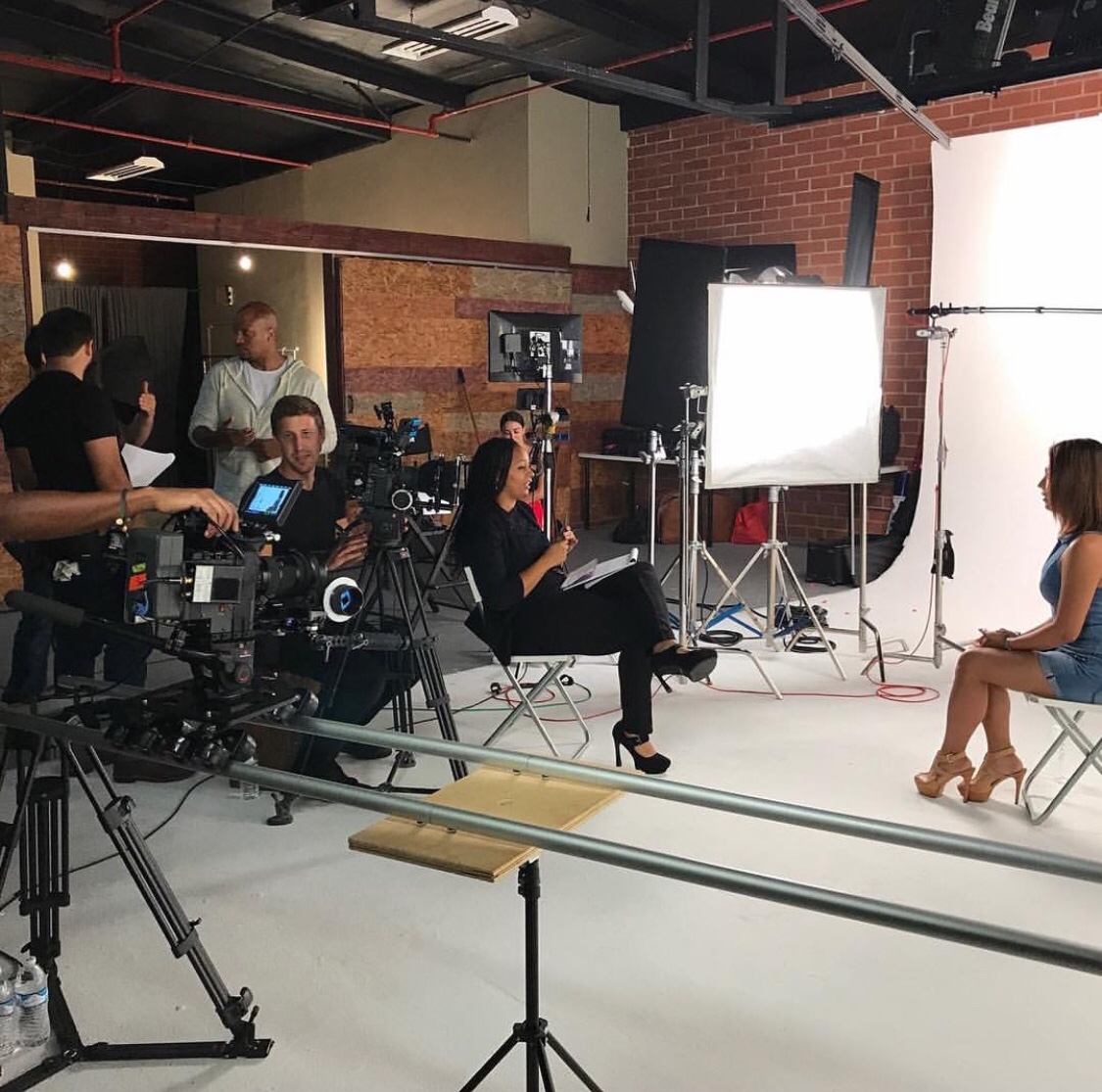 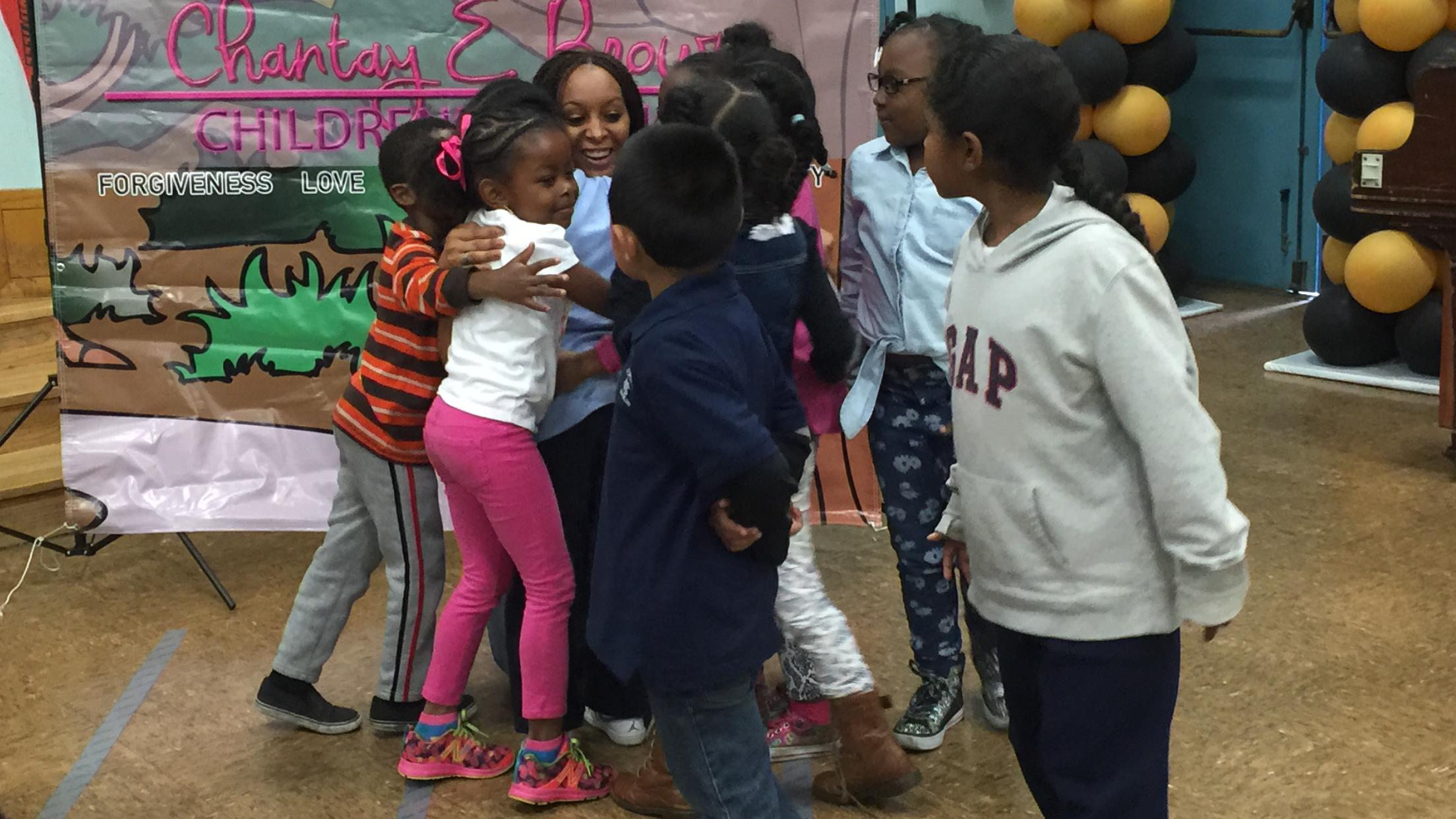 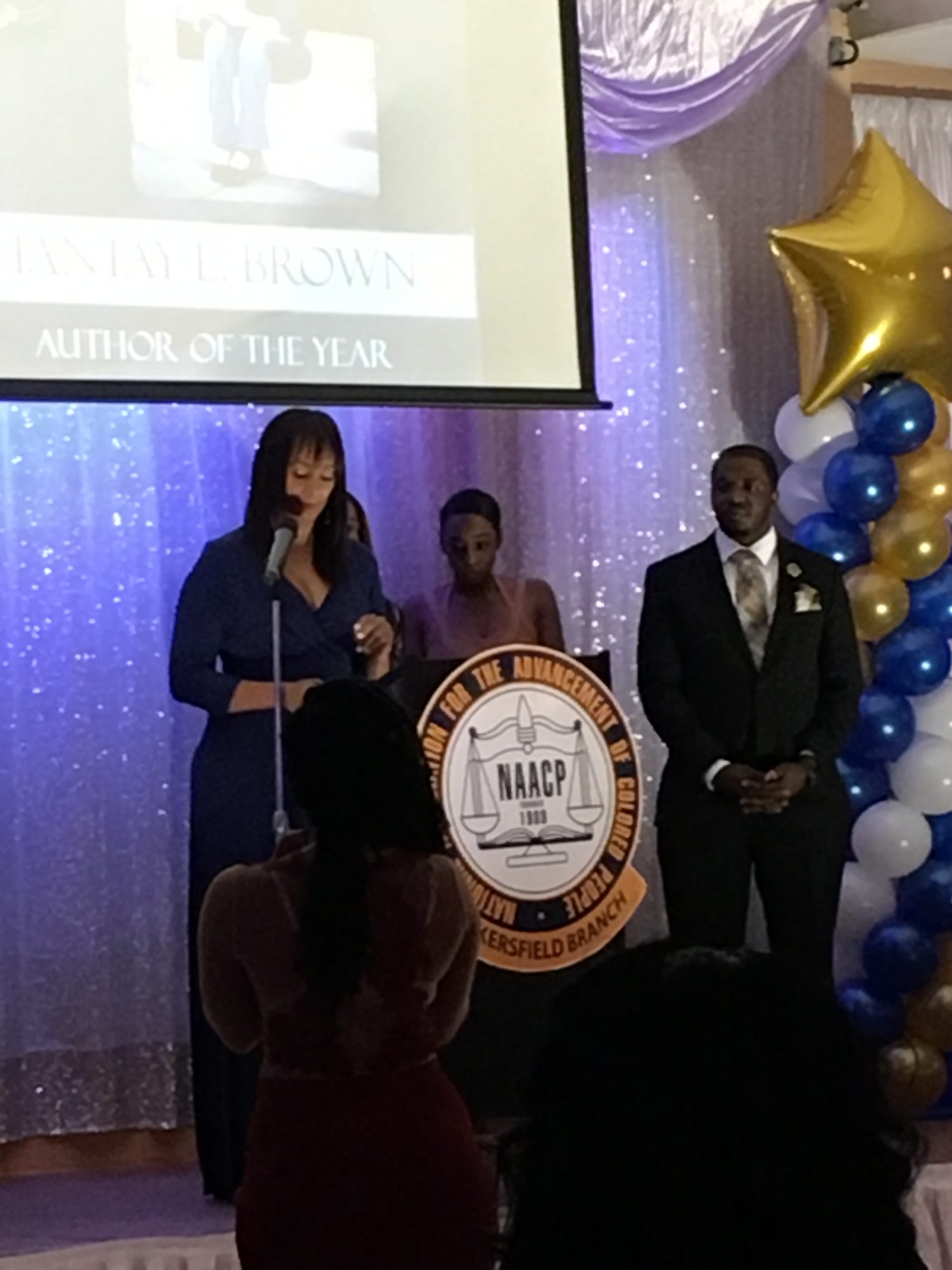 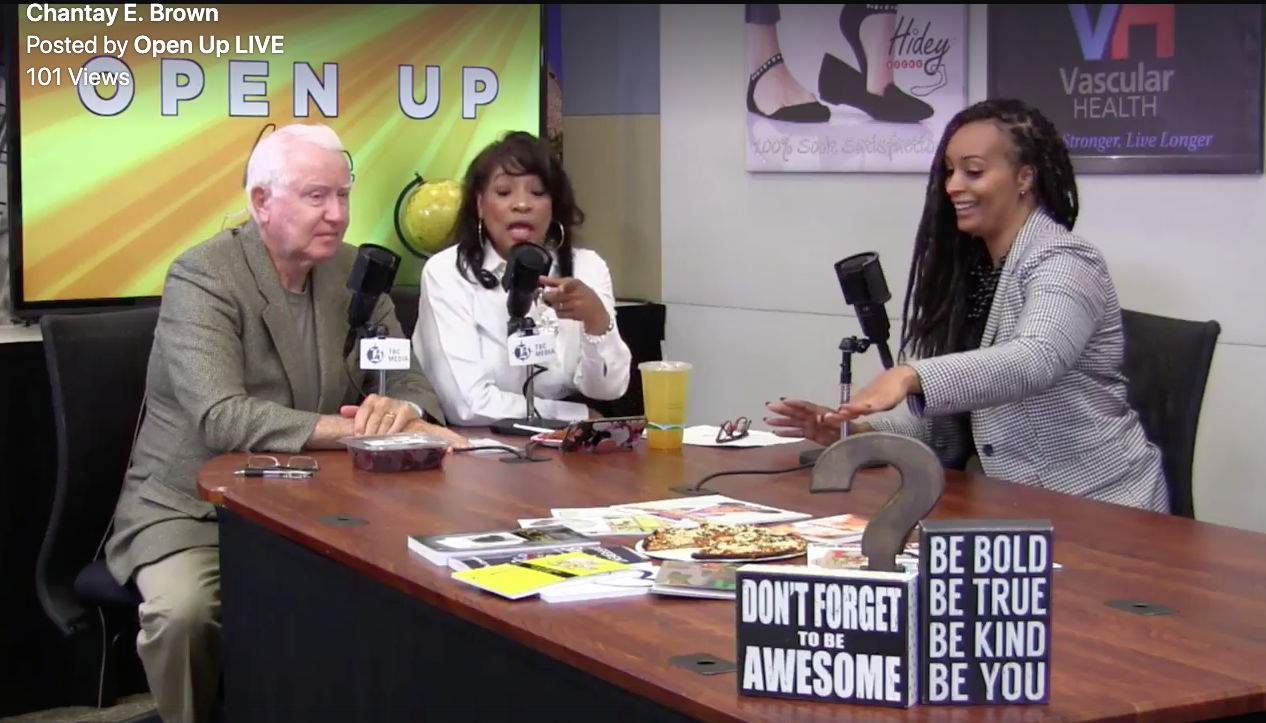 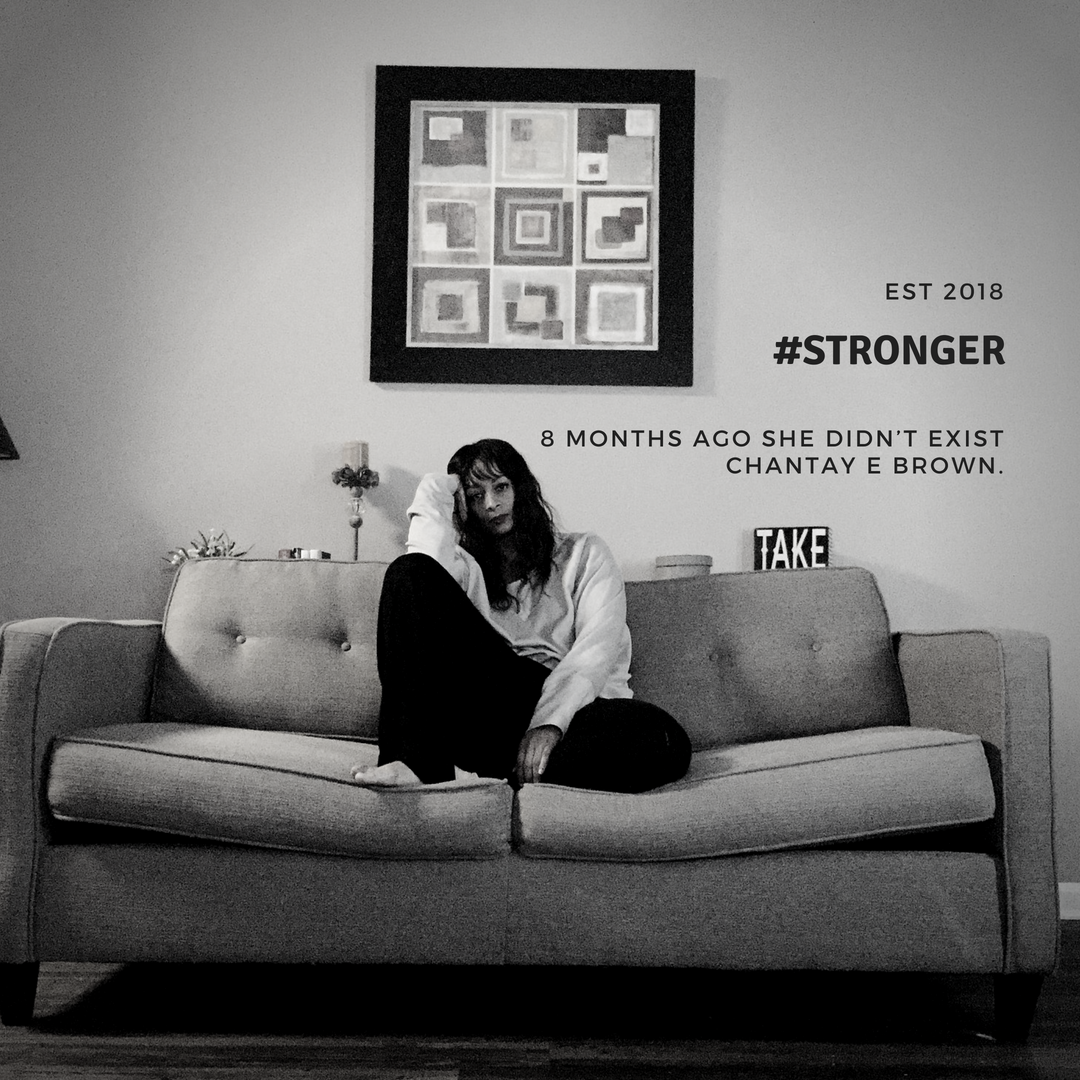 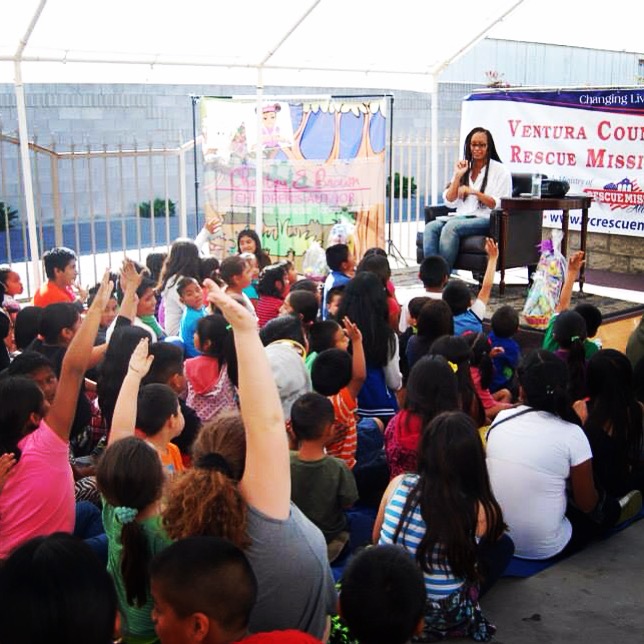