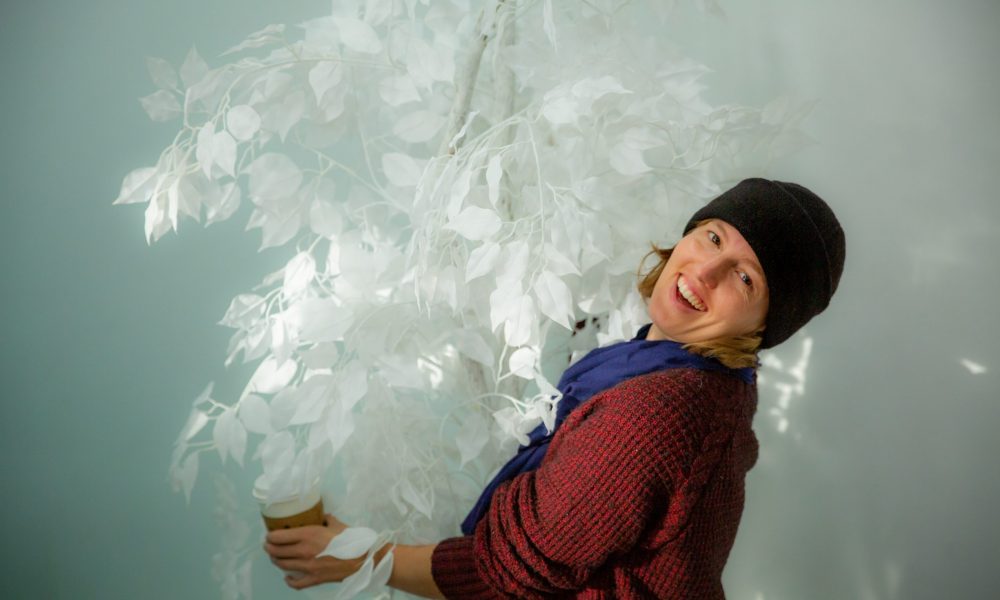 Today we’d like to introduce you to Chantal Cherry.

Thanks for sharing your story with us Chantal. So, let’s start at the beginning, and we can move on from there.
Anyone who knows me will tell you that, above all else, I am a pragmatic, down-to-earth, logical and ‘together’ human. While some people might see those attributes as perfectly suited to a career in the arts, I was fed a narrative that being an artist is a risky, unpredictable lifestyle that will yield unhappiness and no money. As you can imagine, this narrative did not appeal to my pragmatic side. I love dancing. I’ve always loved dancing. I’ve been dancing as long as I can remember.

I started with ballet, because society wants little girls to look pretty in pink, and I quit several times because I hated it. I was always doing everything ‘wrong,’ and was arguably the worst in the class, but I always picked it back up again because I wanted to dance and it was the only form available to me at the time. This was the first sign of my determination to persevere when the going got tough. I should mention that I particularly thrive when someone tells me I can’t do something. This followed me into university where I was told over and over that I just don’t have what it takes to be a performer. I should be a researcher.

At this point, my focus changed from ‘I want to be in the performance stream’ to ‘I will graduate from the performance stream’ and in the end what fueled me was the department telling me I’m not good enough rather than my actual desire to perform. I learned that hard work, commitment, and determination are also my attributes and have proved very useful to me leading the life of an artist. I’ve just graduated from UCLA with an MFA in Choreography and am now pushing through the hustle.

Overall, has it been relatively smooth? If not, what were some of the struggles along the way?
My father wanted me to be an engineer. When people asked me what I wanted to be when I grow up, I said I didn’t know. The question that always followed was: well what do you love doing? Dancing. But that’s not a real career. I was told this so many times over that I was fluent in saying it to myself even when others weren’t saying it to me.

It’s easy to combat other people, it’s more difficult to stand up to myself. While studying my undergrad at UCT (University of Cape Town) people would ask me what else I would study when I got done with my dance degree? On a good day I would answer, “a masters in choreography,” though I knew that’s not what they meant, threatening them to ask “and then what?” one more time. On a bad day, I’d cry.

We’d love to hear more about what you do.
I am an independent choreographer/dancer trained in ballet, South African contemporary dance, West African, Spanish, and Postmodern dance forms. My movement vocabulary tends to be athletic and draws from contact/partnering work and touch, as well as pedestrian gestures that are expanded into full-bodied movement.

I choreograph works that investigate human behavior, body language, and societal constructs since I am interested in why we humans do the things we do and, like all of us, want to understand the human condition. Often I think I’m lucky to be queer because it has forced me to question the heteronormative constructs I was raised to live by as ‘the norm’ and this questioning allows me to continue to grow into my fullest self.

At the moment in my work, I am exploring themes of failure – failure as physical exhaustion, and queerness seen as ‘moral failure’- as well as romantic intimacy between womxn. My work is influenced and inspired by Pina Bausch, Anne Teresa De Keersmaeker, Wim Vandekeybus, and Mamela Nyamza, among others.

Any shoutouts? Who else deserves credit in this story – who has played a meaningful role?
My wife, Ella Gabriel, has been my pillar of strength, my guiding light since the beginning. I would not have auditioned for my undergraduate degree or my MFA without Ella’s encouragement.

When I doubt myself, Ella is always steering me back onto my path with unwavering support and full belief in my abilities as a choreographer and dance-maker, and I am so grateful. 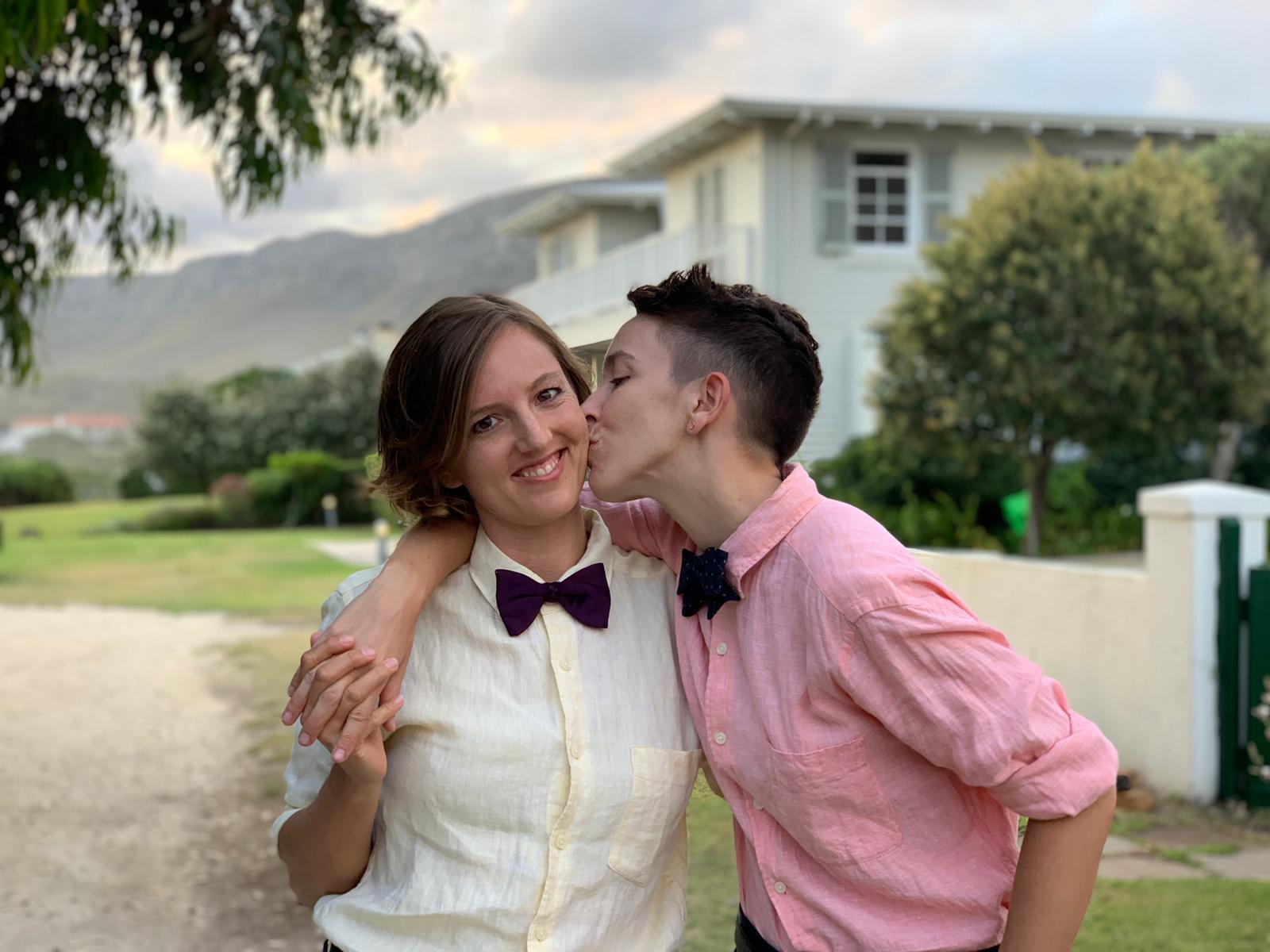 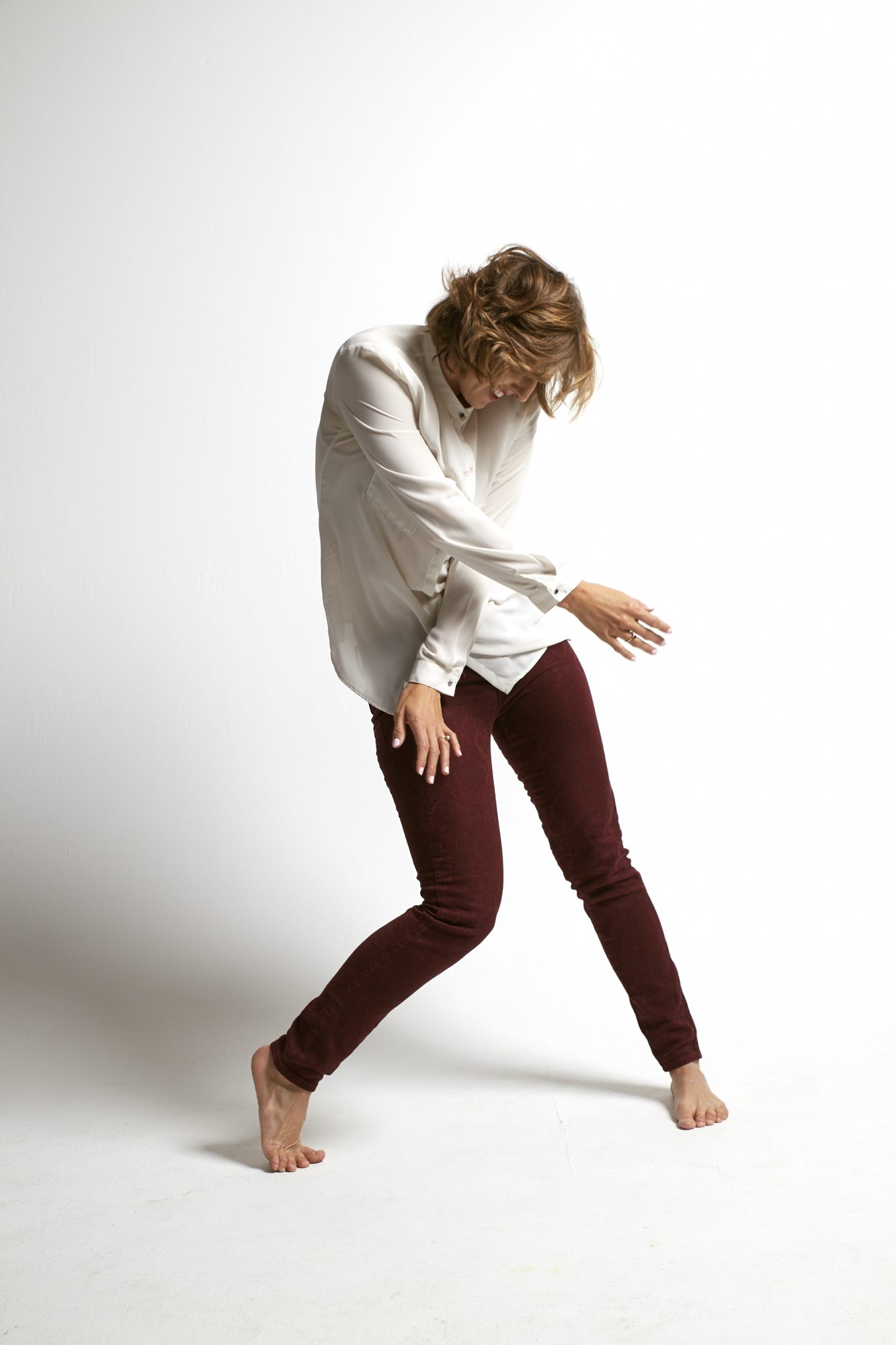 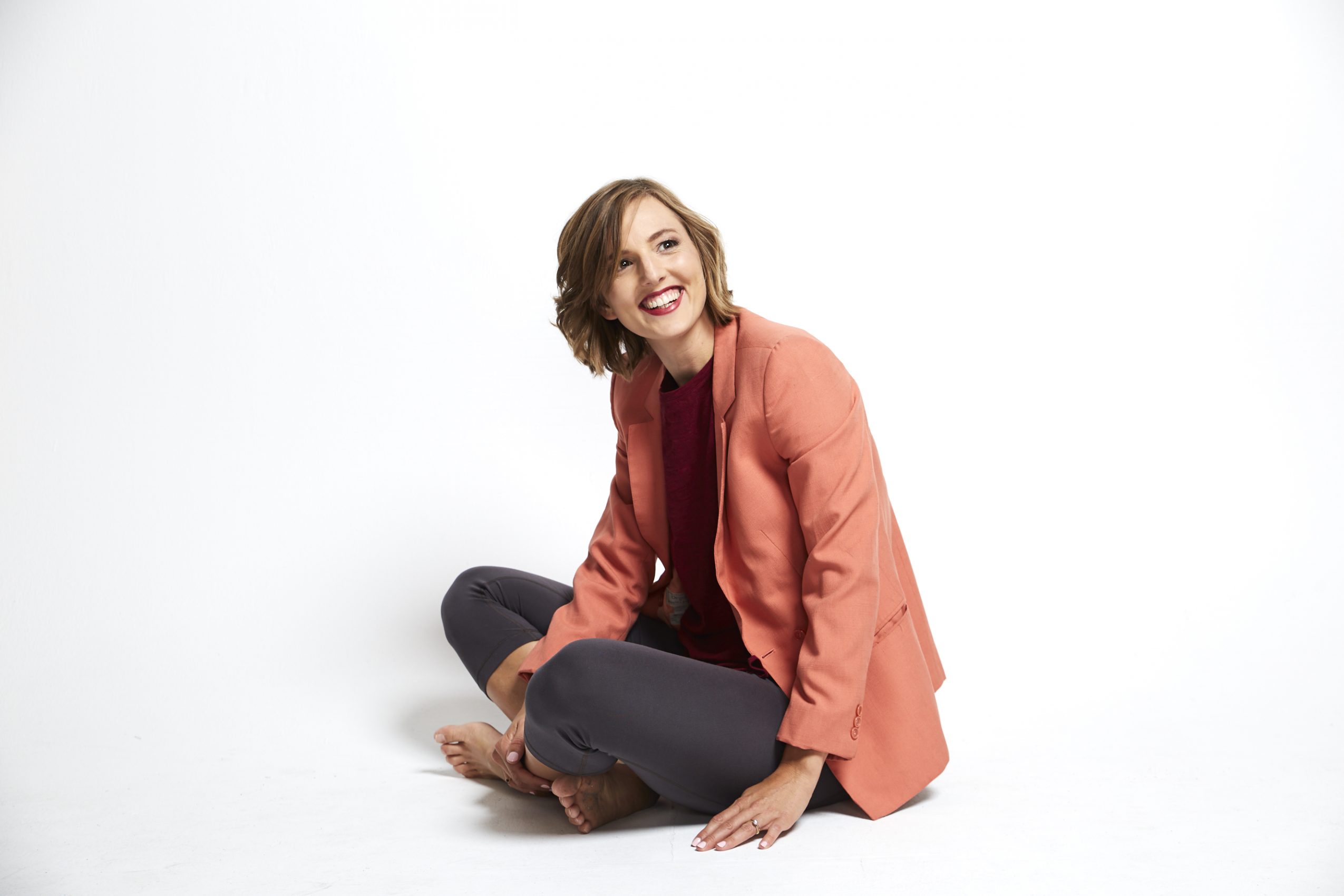 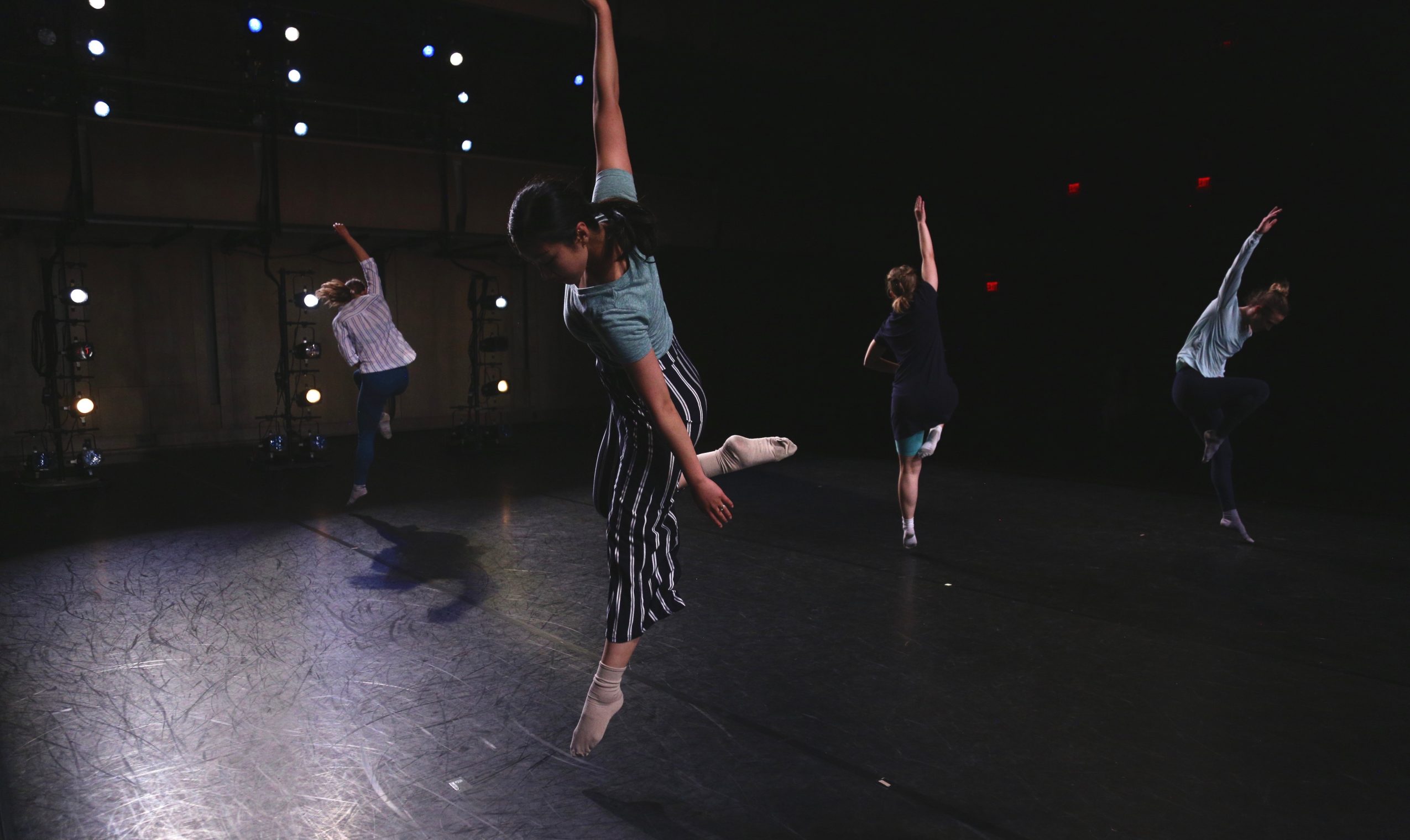 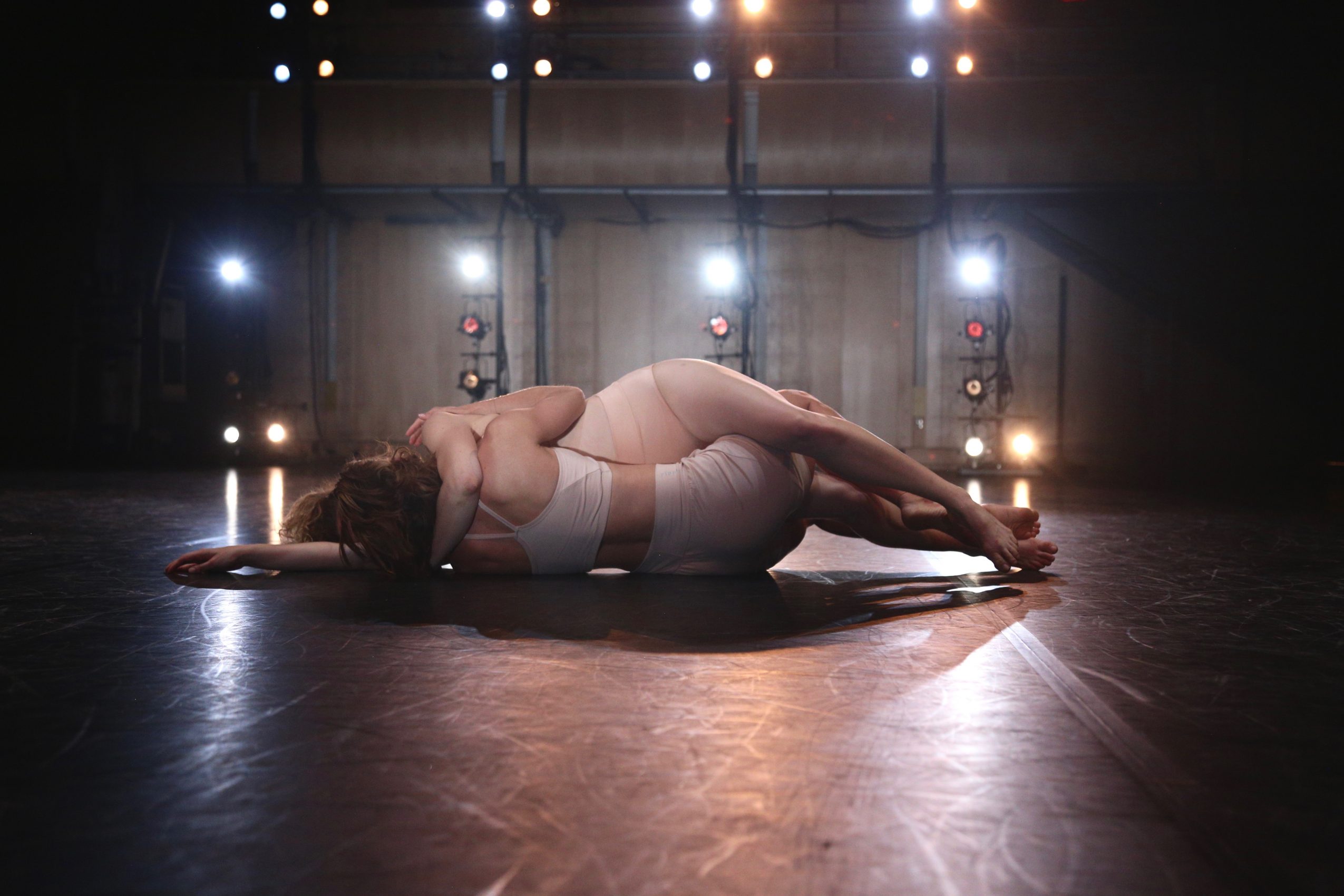 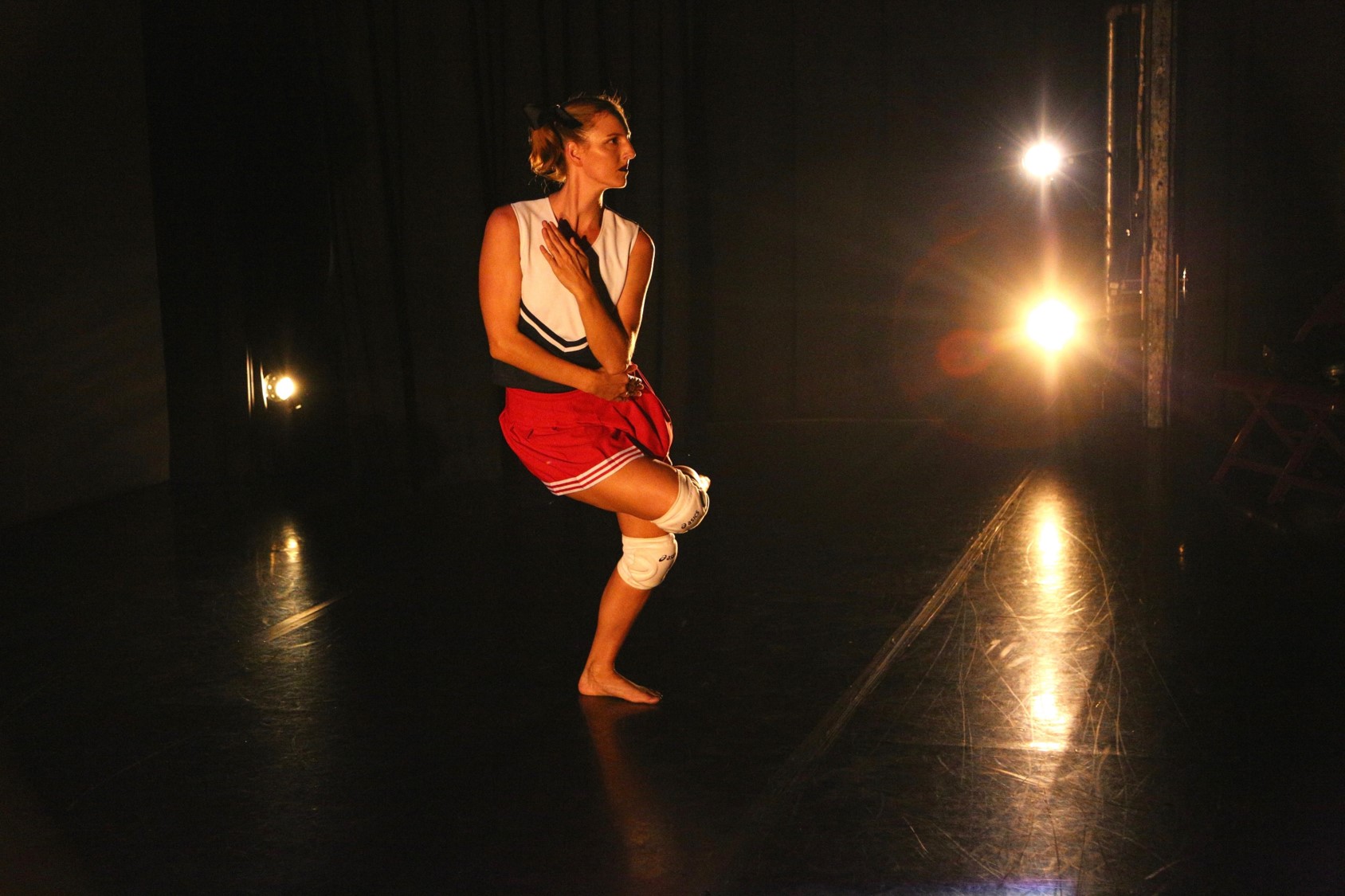 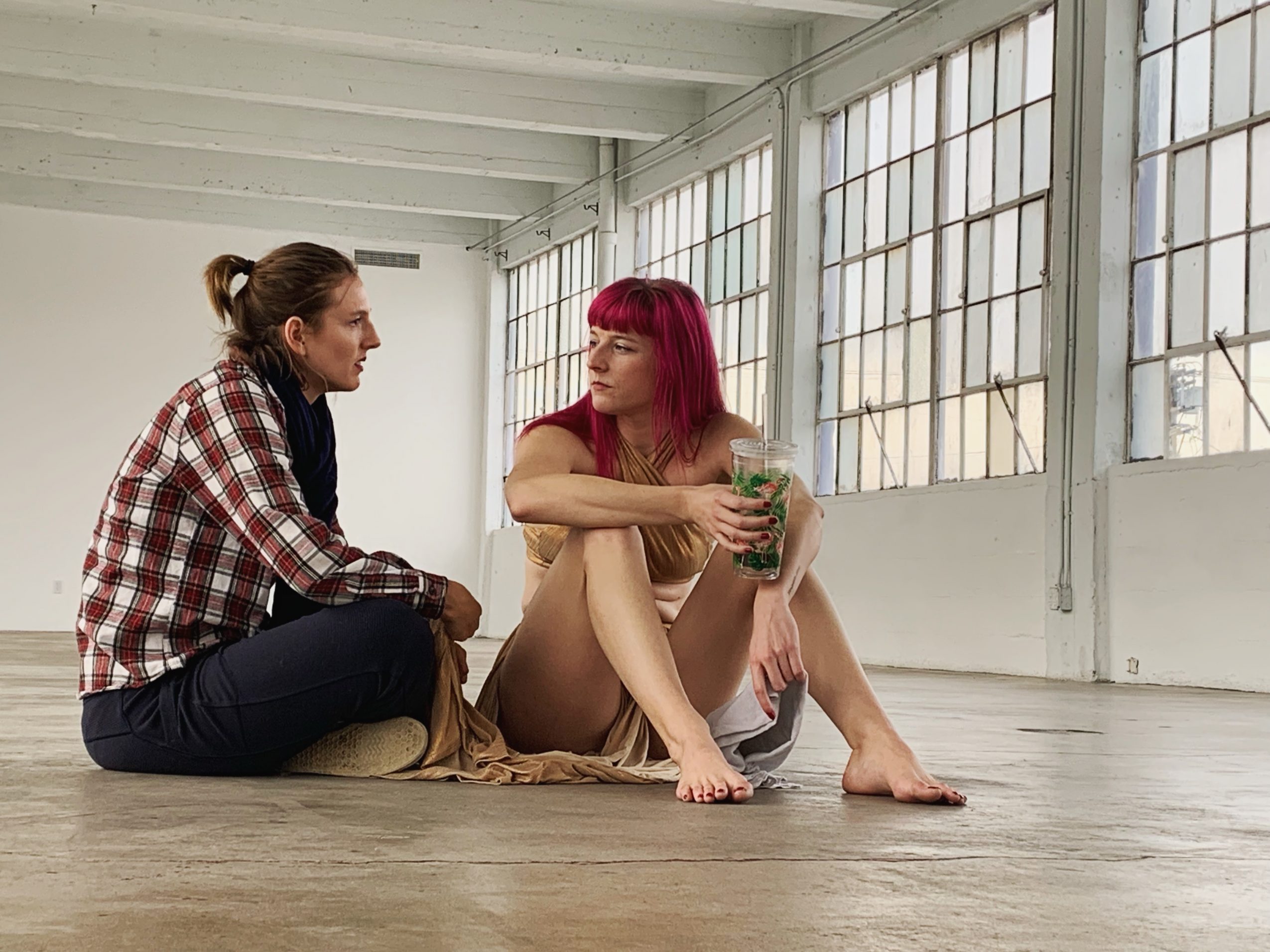 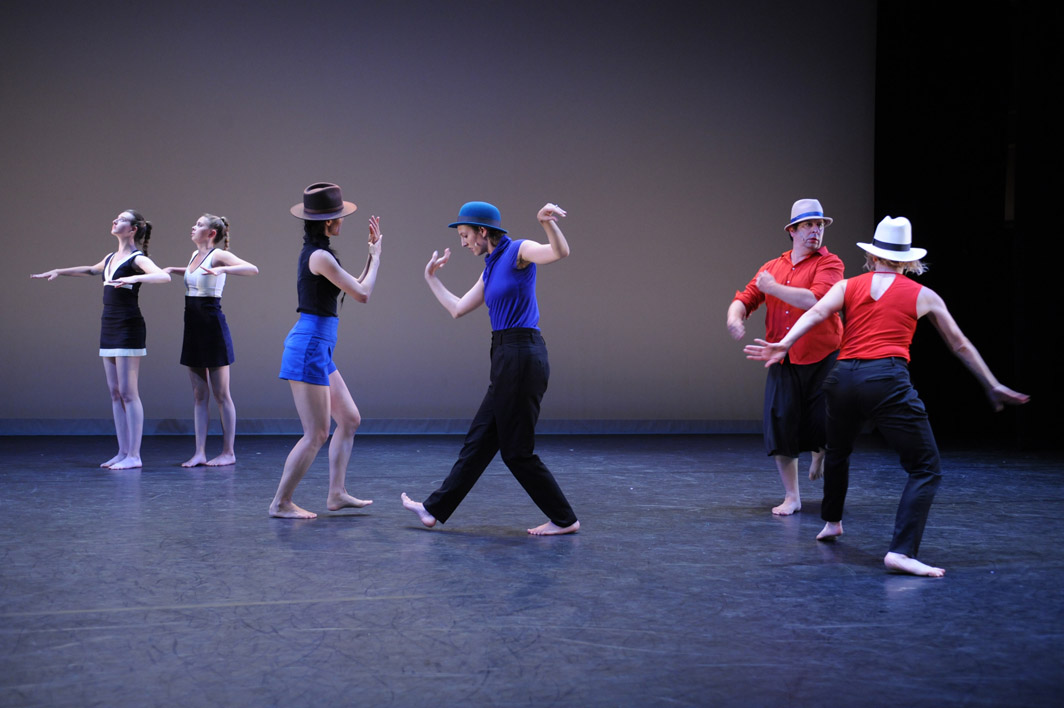