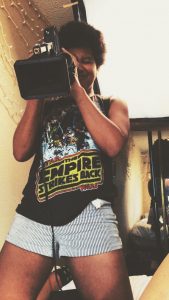 Today we’d like to introduce you to Chanelle Tyson.

Chanelle, can you briefly walk us through your story – how you started and how you got to where you are today.
I studied film production with an emphasis in writing and directing in college at NYU then moved out to Los Angeles a few months after graduation with my best friend Nina – an incredible actress I had met in school. Retrospectively, should we have moved out here with no job, no stable housing, less than $2000 a piece and no cars? Maybe not, but eight years later, it’s seemed to have worked out pretty okay.

After a period of adjustment that included the typical LA transplant narrative of sleeping on air mattresses that would be most deflated by the morning while learning firsthand how terrible this city’s public transportation system is (frankly, a culture shock after spending four years in New York City) as well as a very atypical transplant narrative of taking a pathological liar to small claims court over an illegally sold car, Nina and I started to get our bearings and began pursuing what we moved out here for – making movies.

Forever the plucky idealist, I tried to mount an independent feature-length film at 22 years old, funded by not-at-all successful crowdfunding campaign and whatever extra I could scrap up from the part-time job I had at the time. We made it one weekend into our 30 day shooting schedule before production shut down. But with it, I took gained a lot of invaluable experience when it came to low budget filmmaking that undoubtedly set the foundation for the rest of my creative journey in Los Angeles.

In the years that followed, I directed, edited and co-produced a ten-episode LGBTQ+ web series called Closet Space, did a handful of short films that have enjoyed some film festival attention and internet success, all while working on feature length scripts (one of which I was fortunate enough to have go through Outfest Film Festival’s Screenwriting Lab in 2016). As I grew, I started to see the visual style shift in my work as it became more visually poetic than stringently narrative. Around this time, I began collaborating with my roommate and friend Amanda who is an amazing dancer and choreographer to make dance concept videos based on moments in pop culture. When a dance video for the song “Finesse (Remix)” by Bruno Mars and Cardi B became a hit amongst our social circles, we decided to take what seemed like the next logical step: producing music videos under the name of Never Not Chillin Productions.

We’re always bombarded by how great it is to pursue your passion, etc – but we’ve spoken with enough people to know that it’s not always easy. Overall, would you say things have been easy for you?
It definitely hasn’t been a smooth road. When we expanded Never Not Chillin Productions, Amanda and I quickly experienced first hand that people, and men in particular, often do not take women in this industry seriously. Of course, we’d both experienced sexism in our everyday lives, but we were given an entirely new vantage as we tried to build our company. Though we are both very educated, experienced and talented at what we do, we found ourselves dismissed and diminished in ways that our male counterparts frankly were not. We had an associate of one of our clients straight out refuse to acknowledge and recognize me as the director of the music video we were producing, despite being in contact with him for over a month. Managers who had not demonstrated experience in music video production would question and challenge us constantly in a way that was notably demeaning. Then of course when we would stand up for ourselves assertively, we were gaslighted and dismissed as being “combative” and overreacting, just for being straight-forward in a very reasonable way. It was clear that as a black woman, I was not being respected in the way that men enjoy with ease.

Our first major music video production was also an ordeal as Amanda and I ended up pouring a lot of our own resources into an artist that seemed promising and cooperative at first. It led to a very intensive six-month process that drained us mentally, emotionally and financially, but we pushed through because we were determined to create a great product that could demonstrate our abilities as a music video production company. Though I believe we were able to succeed in that, the toil of shouldering the weight and responsibility of a very independently-made music video between the two of us was scarring. It left re-evaluating the future of our company as Amanda and I went back to pursuing our separate creative ventures. We learned to be more intentional about who we worked with and why we pursued certain projects, and after a year of healing, we have decided to dip our feet into the pool again on a smaller scale and getting back to what inspired us to work together in the first place: small, intimate and fun projects that we’re both passionate about.

So, as you know, we’re impressed with Never Not Chillin Productions – tell our readers more, for example what you’re most proud of as a company and what sets you apart from others.
Never Not Chillin Productions is a production company that specializes in choreography and visual storytelling. This has manifested in dance concept films, music videos and more recently, fashion film. What we are most proud of is how much we have been able to accomplish as a two-person company with a limited resources, but a lot of tenacity, innovation and creativity. What sets us apart from others is how we’ve been able to mold our diverse creative backgrounds in order to create art. I have a deep understanding of the visual language of film, and Amanda has an incredible conception of movement, so we are able to elevate each other’s art forms in our collaborations. We’re also, first and foremost, committed to the story. A lot of work in our medium relies heavily – and oftentimes, solely – on how pretty an aesthetic looks. Of course, that is undoubtedly important, but Never Not Chillin Productions also strives to tell a story in everything we create, which creates an emotional impact that can only elevate the final product.

So, what’s next? Any big plans?
Recently, we have decided to scale back to pursue smaller, more intimate projects, which is a big change from the thousands of dollar budget music videos we were producing last year. The most notable way this change has manifested is how we have chosen to pursue creating fashion films for designers, models and influencers. I think the advent of fashion film has made for a unique way to showcase fashion – which is an art form in itself – and we are excited to use our skill sets to make unique, visually stunning and lively pieces for clients who hope to show off their style, brand and vibe on social media in a new way. 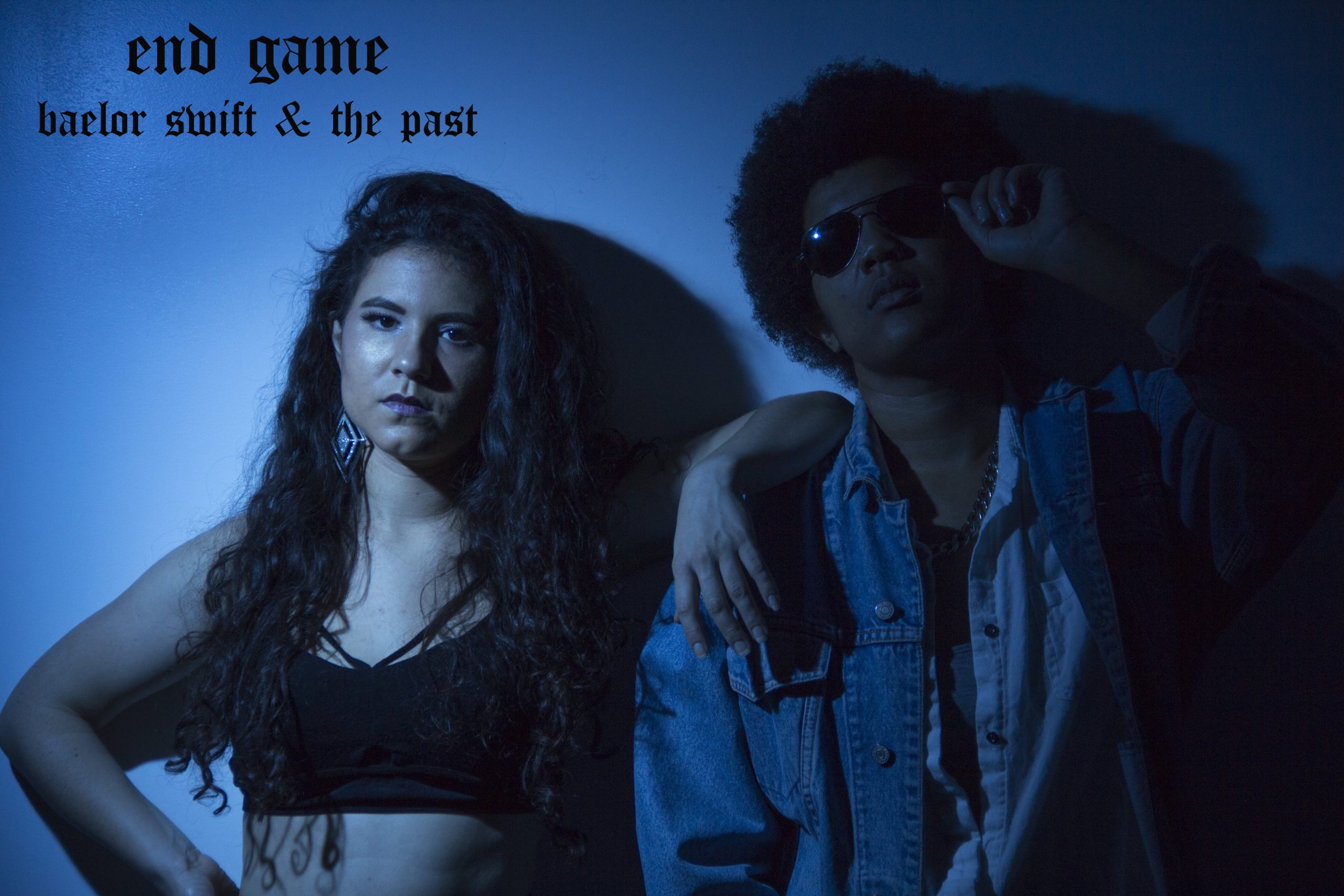 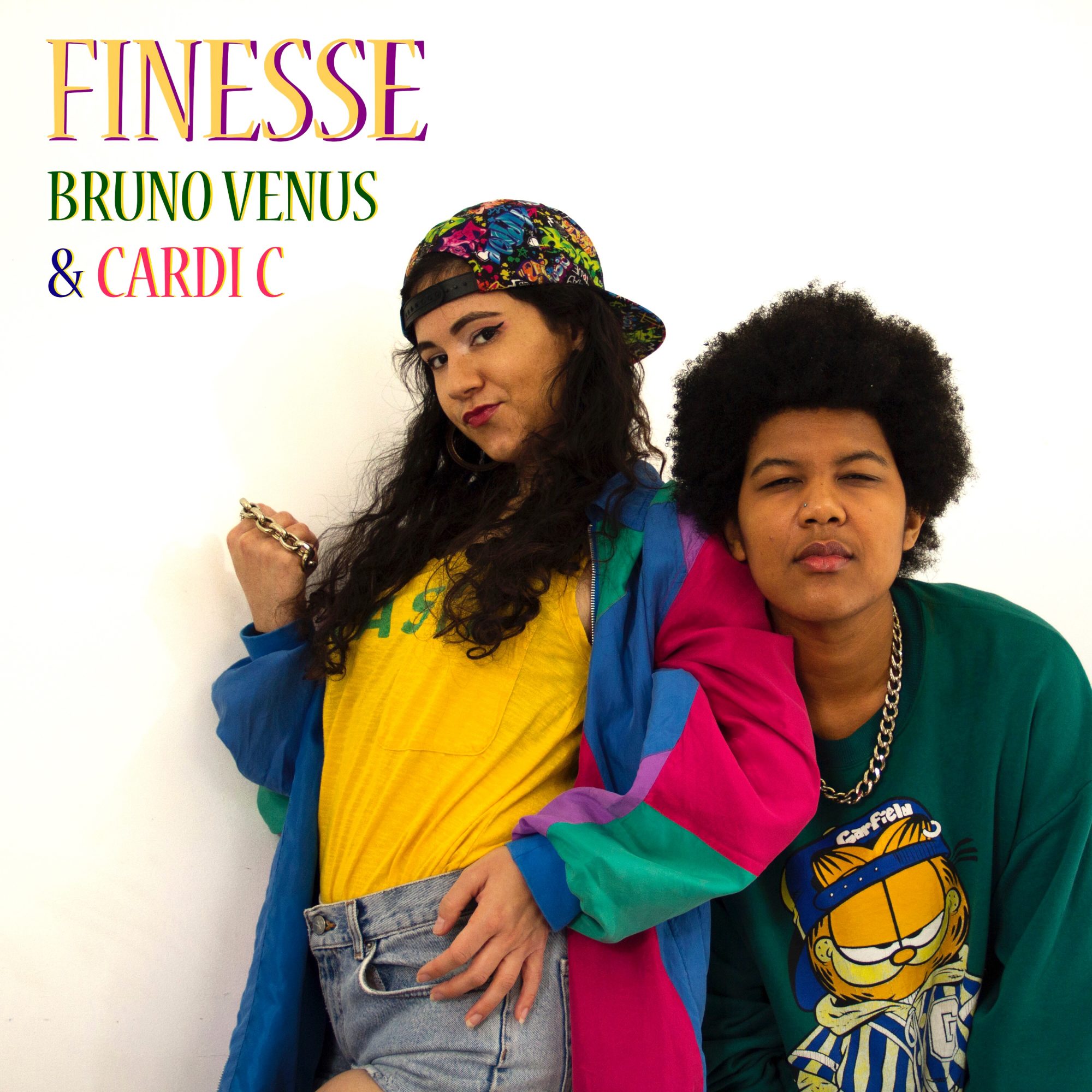 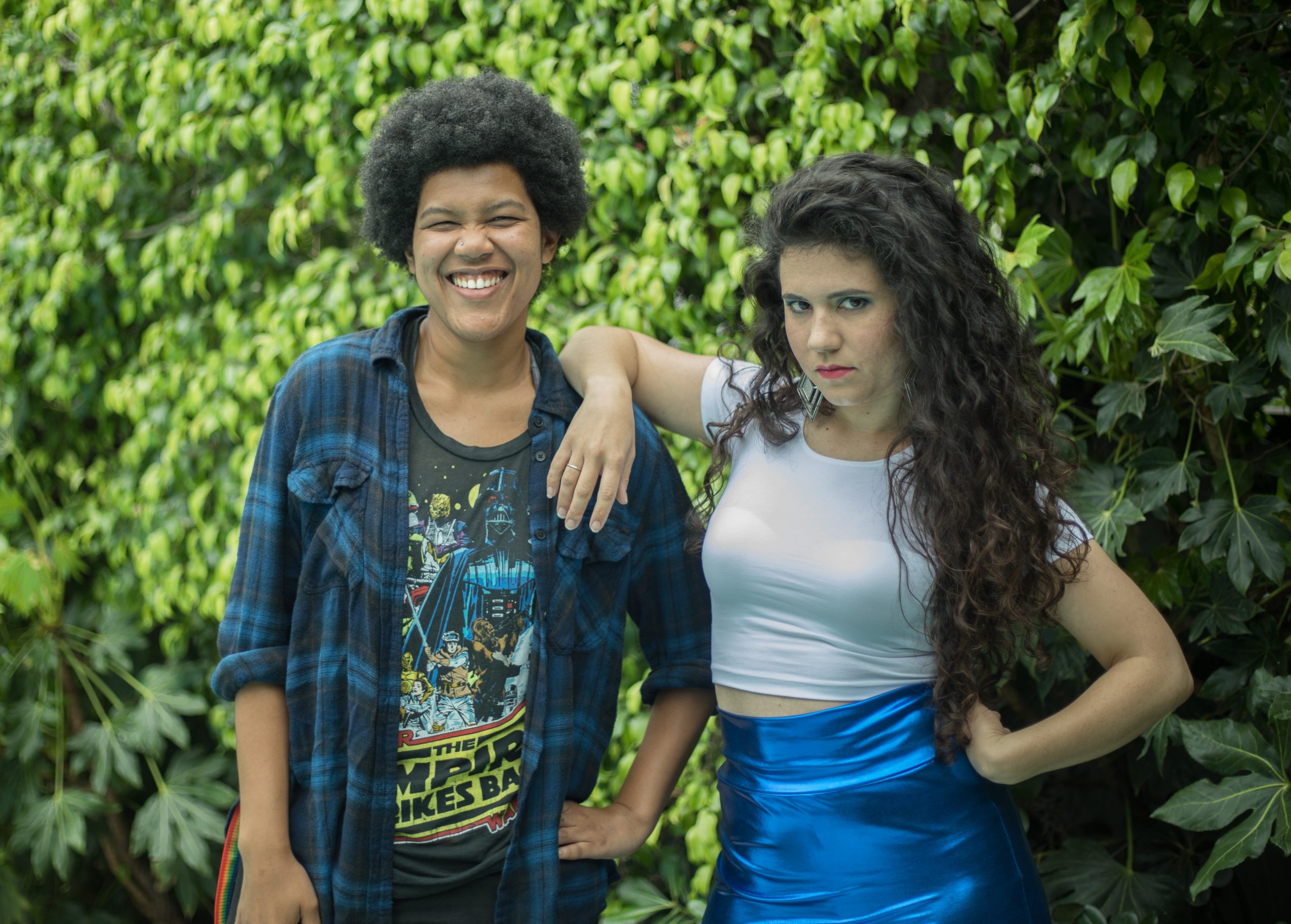 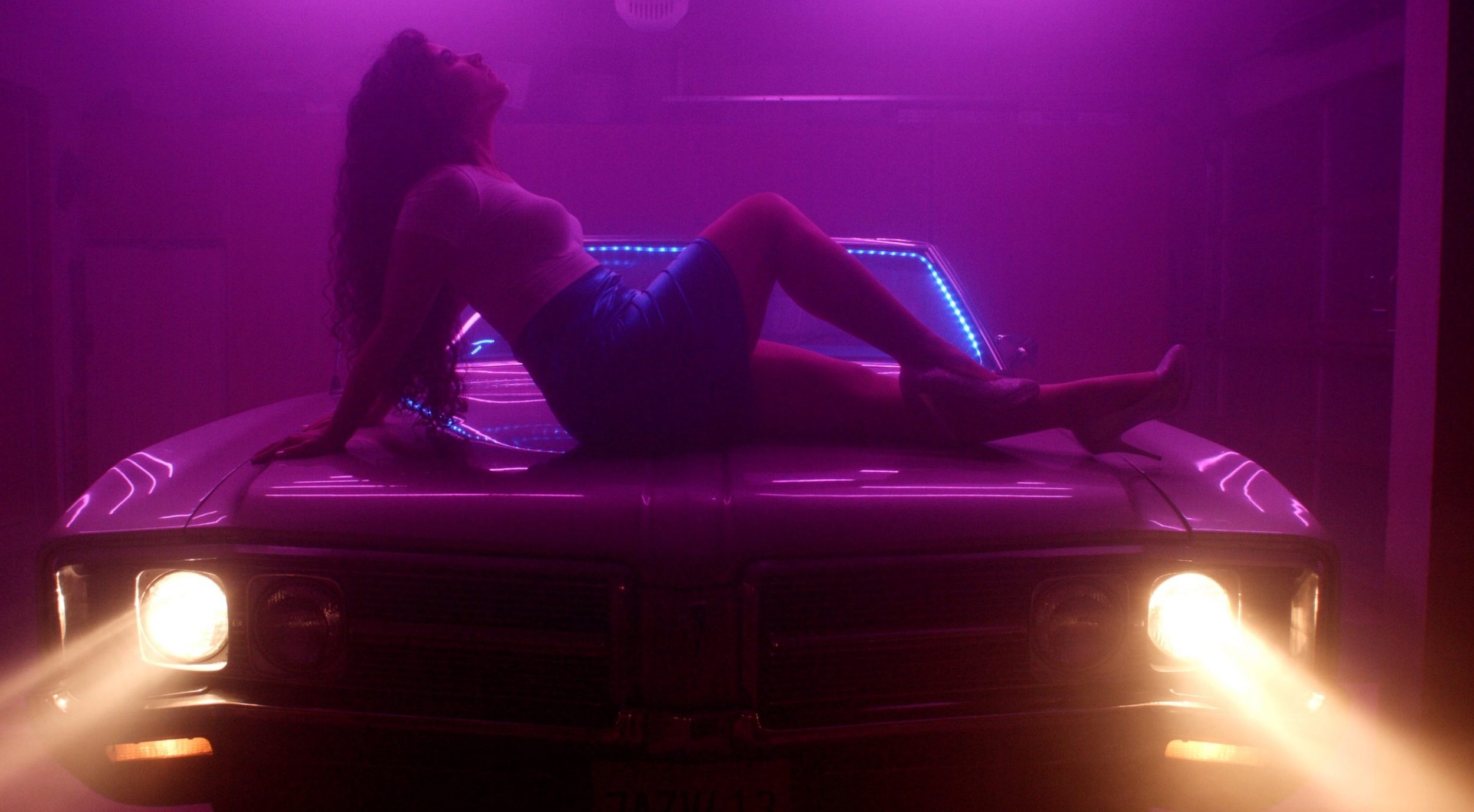 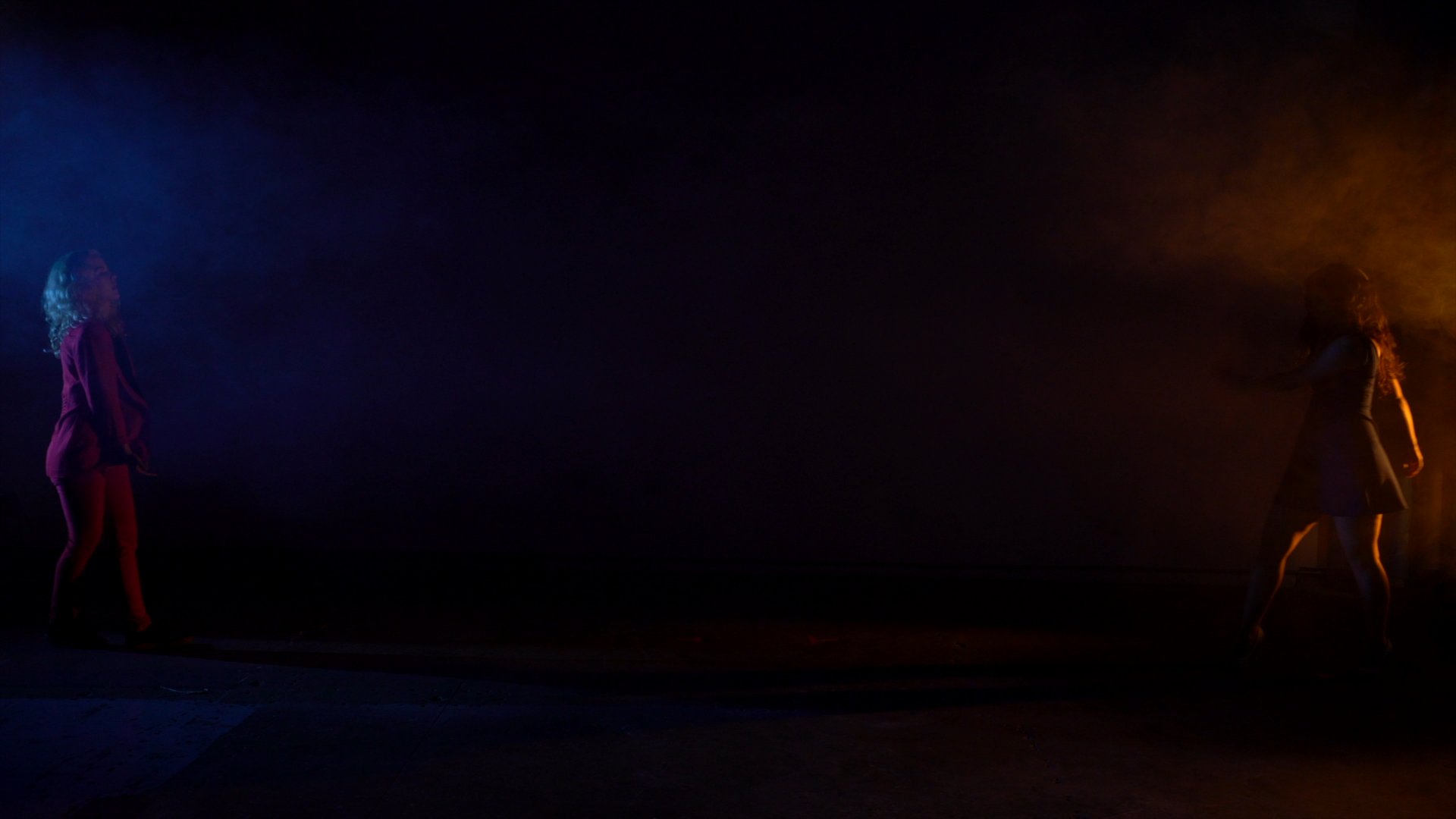 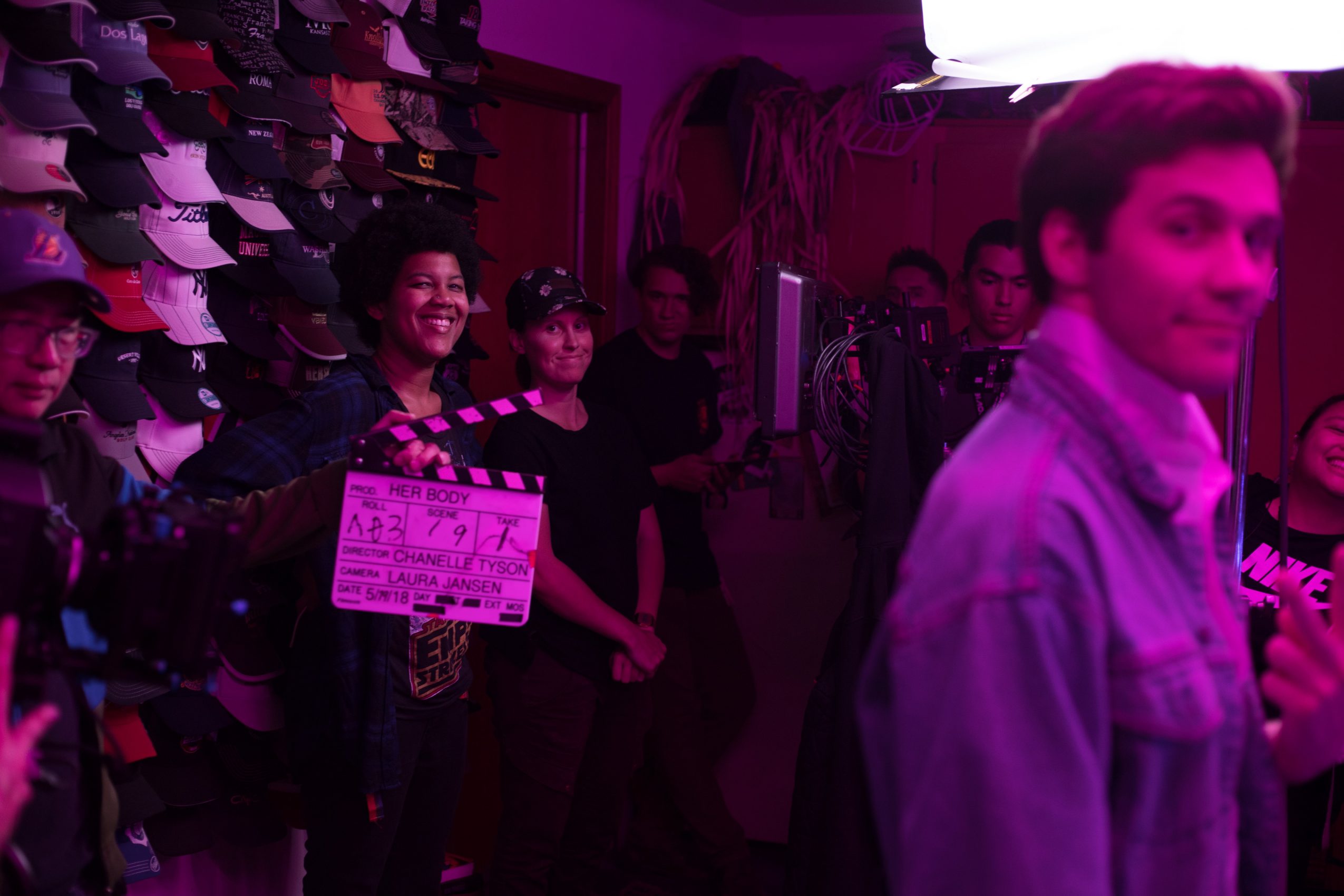