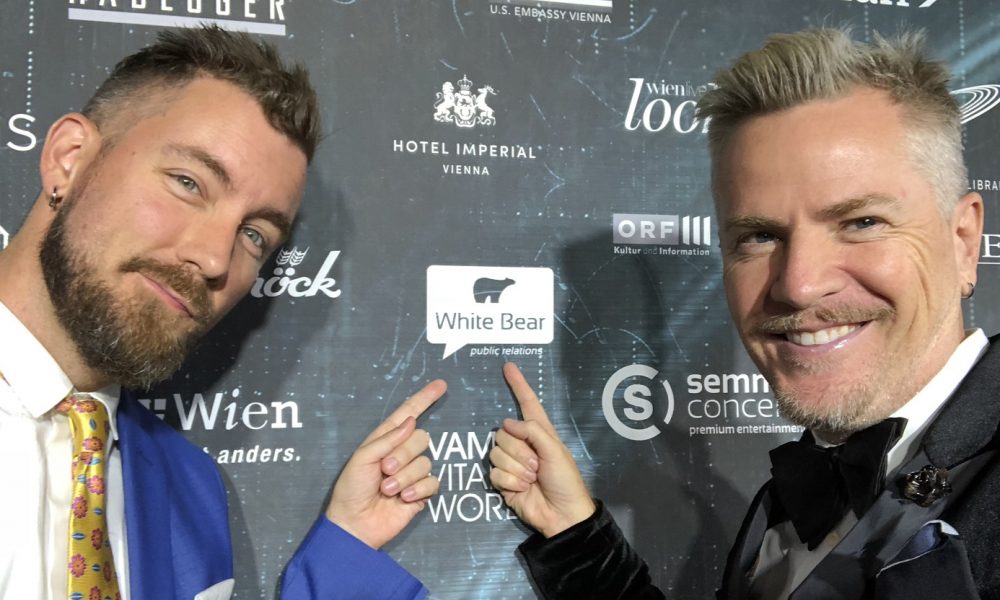 Today we’d like to introduce you to Chandler Poling and Thomas Mikusz.

Chandler and Thomas, can you briefly walk us through your story – how you started and how you got to where you are today.
We both come from a background with various experiences – film, television, travel, talent representation, and customer service. We both started in PR and in 2011 we decided to open our own firm. Our goal was to have a more personal, hands-on approach, to create a network of creative collaborators, and to acknowledge & promote the unique identity of an artist and their body or work.

Great, so let’s dig a little deeper into the story – has it been an easy path overall and if not, what were the challenges you’ve had to overcome?
Thankfully, it has been a pretty seamless journey. We launched in a very delicate time for most people as the United States was still coming out of its recession, but due to our ambition and dedication to good business practices, we were able to grow by word of mouth and referrals. We strive to be straightforward and honest with clients to find the best project and timing to budget money towards a campaign on.

One of the hardest barriers to overcome was being considered as a viable resource for the movie and television studios we often work with, however, this is changing now, and we hope to be hired more and more on studio campaigns in the future in addition to working with individual artists.

Alright – so let’s talk business. Tell us about White Bear PR – what should we know?
We launched White Bear PR to cater to the growing film music industry. In the beginning, we specialized in promoting just composers of film, television and video games and later added to music supervisors, record labels, international music festivals, and more.

Over the past eight years, we’ve built our reputation by providing creative and out-of-the-box public relations services. The last few years we also build our Event Production & Event PR division.

We promoted and/or organized several events at venues such as The Theater at ACE Hotel, the Walt Disney Music Hall, The Egyptian Theater in Hollywood, and Grand Performances in DTLA, ranging from Film & TV premieres to Film Festivals and concerts.

Furthermore, we make sure to find time to give back and contribute to the community by offering free lectures in Los Angeles and speaking internationally at conferences and universities, giving tips on self-promotion and what to do when you cannot afford a publicist.

Just this year we spoke at NYU, Berklee College of Music, BUMA Amsterdam and taught a free 6-hour class to women composers in Cologne on self-promotion for artists.

In addition, we do pro-bono work for several organizations, including The Alliance for Women Film Composers. It’s rewarding to see changes (even though they are sometimes painfully slow) as far as diversity and gender equality in the composing industry.

Since the beginning, we’ve always tried to lead with integrity and have seen wonderful achievements for our clients such as successful nominations and wins with the Oscars, Golden Globes, BAFTA, Grammys, Emmys and more.

We are most proud to feel that we are part of a striving community and to contribute in our own way to the film music world. But ultimately the best compliment is when we see our clients get hired and work.

Is there a characteristic or quality that you feel is essential to success?
We feel our integrity is what sets us apart from our competition. We have realistic strategy conversations with our clients to lay the grounds for expectations and not over-sell ourselves.

We also will be the first to admit if a campaign is not going right and proceed with corrections to ensure the client has an outstanding experience. At the end of the day, if the client is happy, chances are they will return and bring a friend with them. 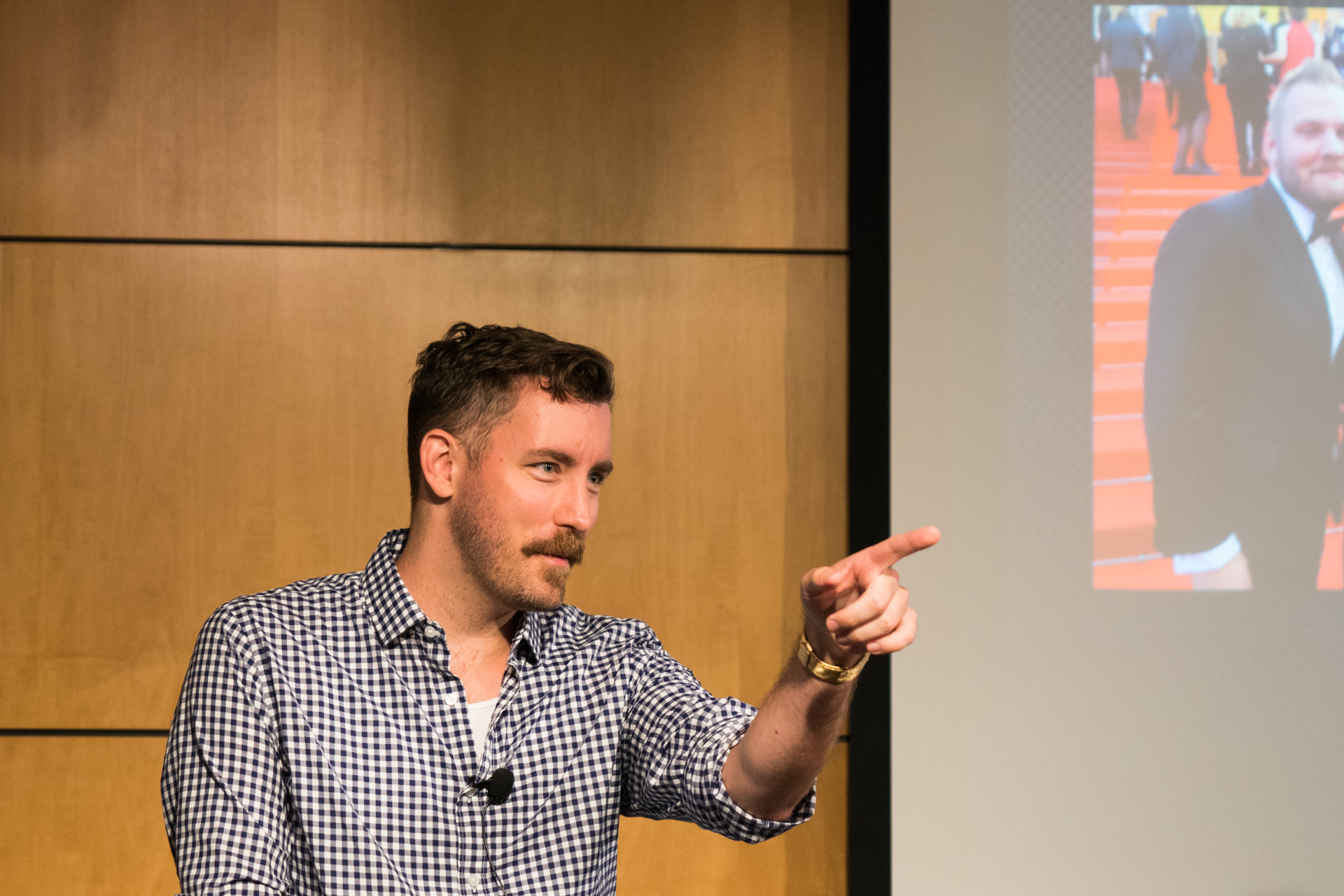 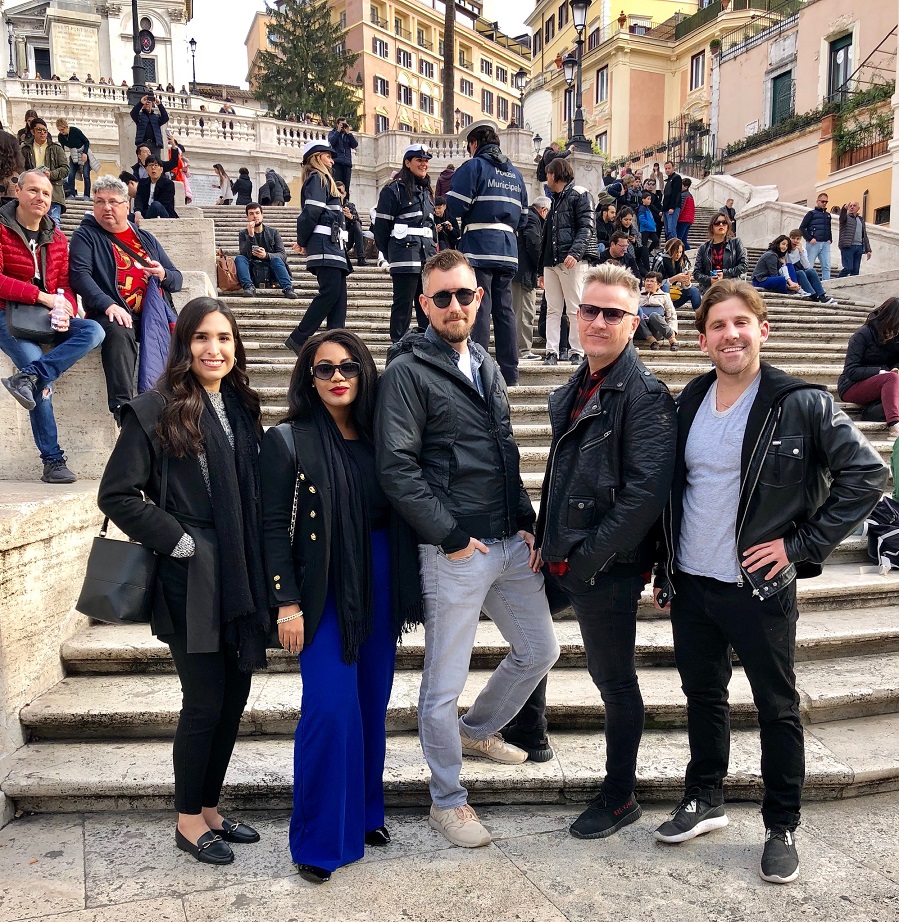 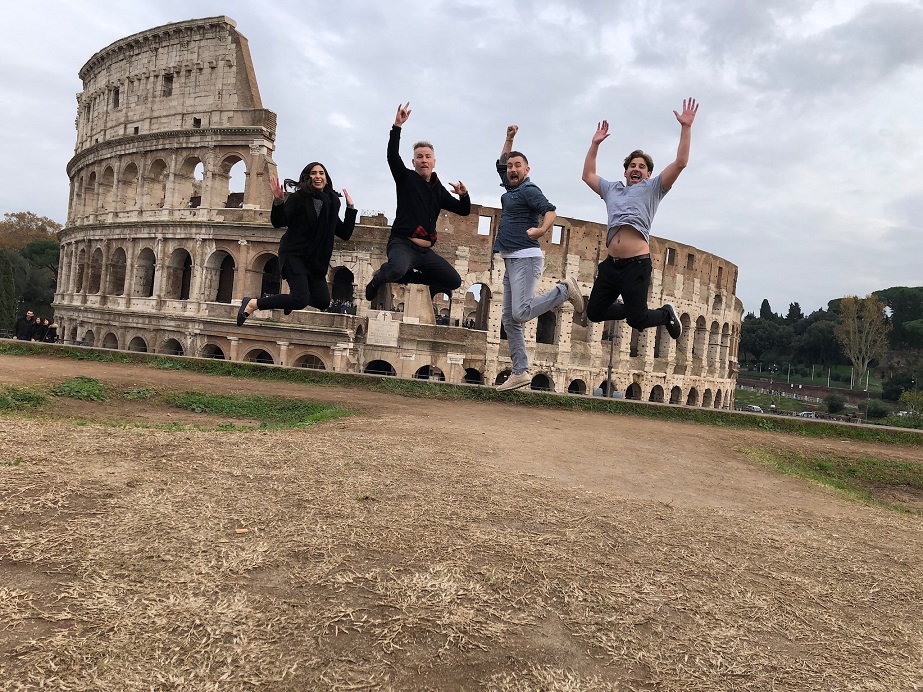 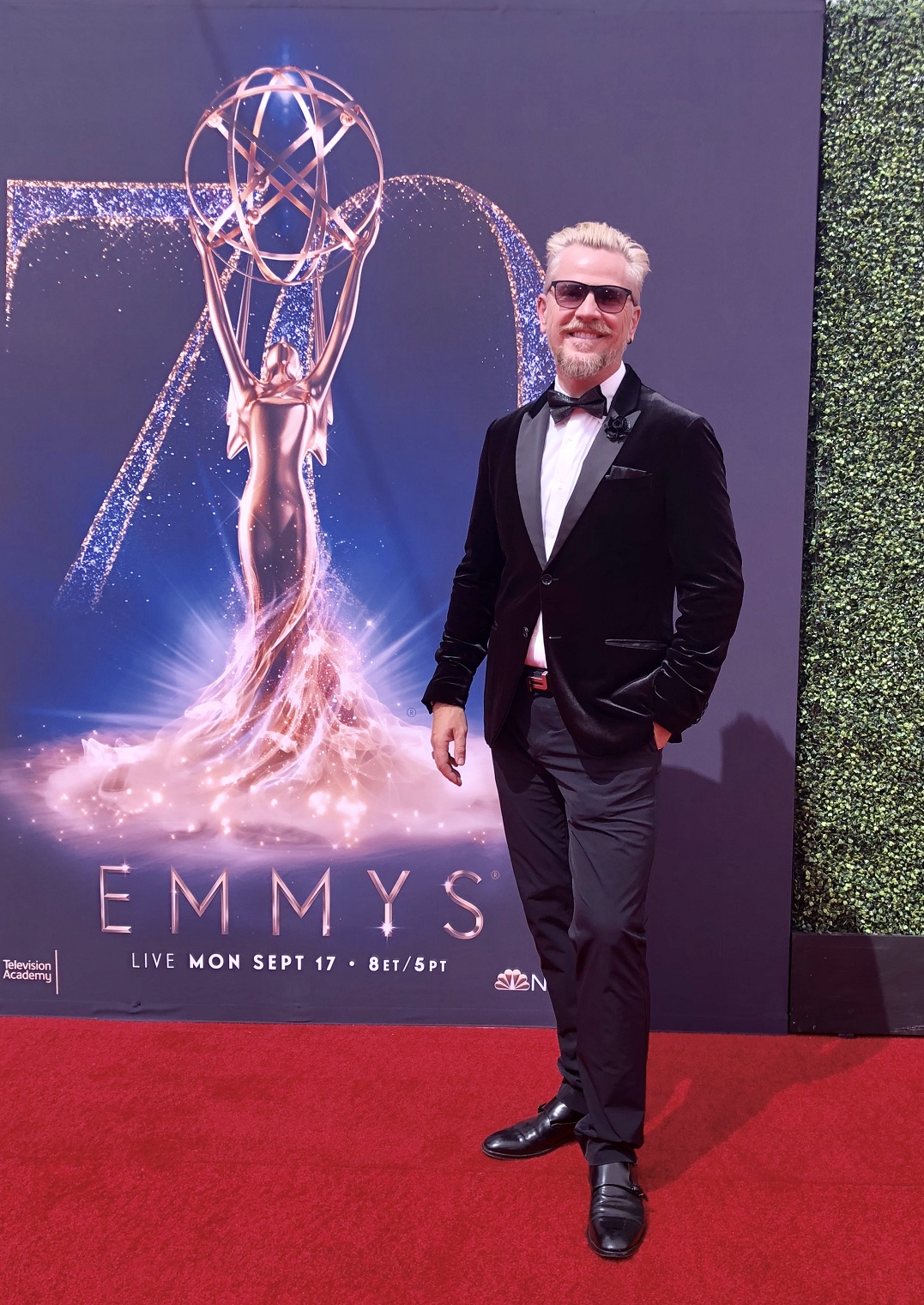 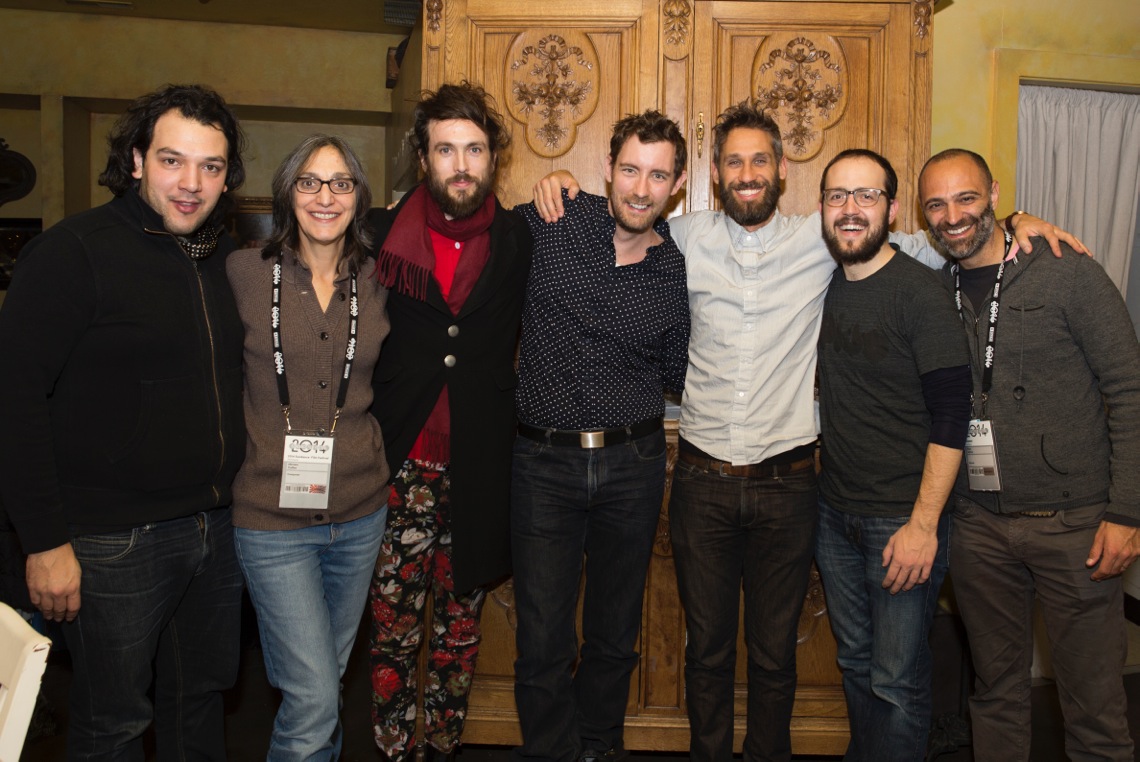