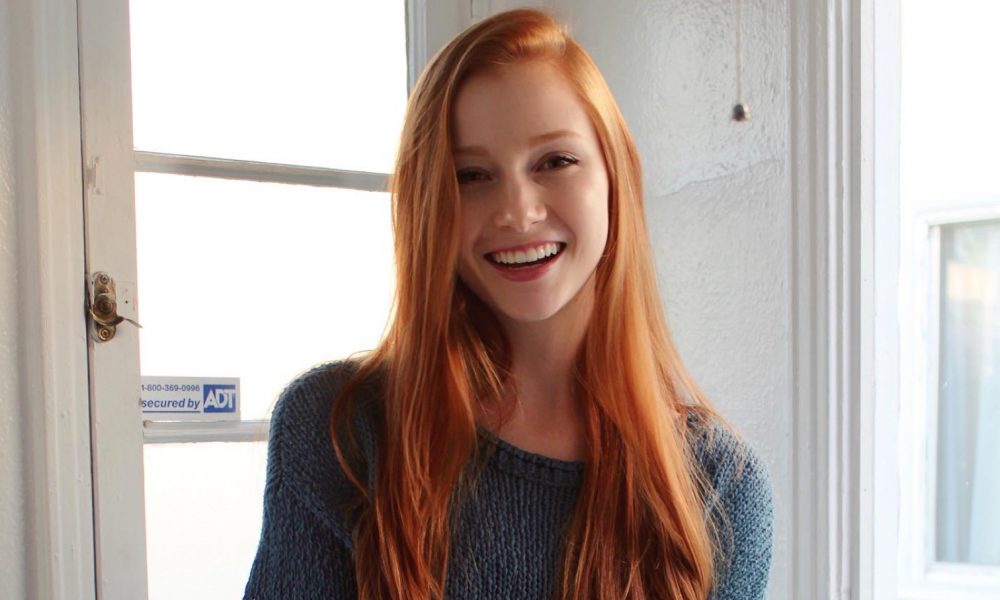 Today we’d like to introduce you to Chandler Lovelle.

Chandler, please share your story with us. How did you get to where you are today?
I started singing opera at age twelve and then quickly transitioned into musical theatre. I ended up dedicating all of my schooling, thereafter, to musical theatre and then transitioned into film and tv while in school. From the first on-camera class, I was hooked. I booked a guest star role on Netflix’s Bloodline and got to fly out for it–it was the coolest experience of my life. I’ve never felt more at home than on that set, so I knew I was on the right career path. I moved to NYC to pursue musical theatre, film/tv, and commercial work. I lived there for a year and a half and had the time of my life working in the industry. After, I made the move to LA–my dream-city! And here I am. I’ve been working and auditioning here for a year now.

We’re always bombarded by how great it is to pursue your passion, etc – but we’ve spoken with enough people to know that it’s not always easy. Overall, would you say things have been easy for you?
It’s been mostly a smooth road! I thankfully was able to find representation when I moved to NYC very quickly and transitioned to their LA department when I moved here, which was so nice. Since moving to LA, it’s definitely been a different game than NYC–so that’s taken some time to adapt to. I’ve found that my character-type is slightly different out here and it’s much harder to get in the room for auditions rather than self-tape. But I try to make the most of every opportunity I get (i.e., self-tapes), even if it’s a role that I really wish I could be seen in person for. I’ve also found that the people in LA are so different from what I was used to in NYC–so that took some getting used to. Overall, I think the necessity to adjust has made me a stronger person and performer.

We’d love to hear more about your work and what you are currently focused on. What else should we know?
I’m an actor and singer, but always an actor first. I do film/tv, commercials, print, and musical theatre. I definitely focus most of my energy on acting for film/tv work; and I’ve thankfully booked many film/tv gigs over the years. I’m most proud of my persistence and optimism–it’s very easy to feel torn down by the industry, so I try not to let it get me down. I’m also very proud of a project I did recently that premiered at Sundance. I got to play a lead in a Sundance indie episodic and it was one of my life goals to make it to Sundance, so I’m thrilled to have accomplished that. As far as what sets me apart: I’m a natural redhead and very proud of it! I think it definitely sets me apart as an actor and hopefully makes me more memorable. I also think my positive attitude sets me apart 🙂 Additionally, I do a ton of print work. It’s a really fun way to pay the bills if anyone out there is looking for their actor-job.

Has luck played a meaningful role in your life and business?
Hmmm…interesting question. I think luck hasn’t played much of a role, honestly. I think choosing to go school instead of jumping right into the industry sooner may have caused some “bad luck” for me. It seems that actors have to start so young these days in order to break into the industry, since it’s so competitive. But! The training I received in school was invaluable and I would not be the actor I am today without it. I believe more in choices than luck. Luck is just “preparation meets opportunity”. So I think as long as I stay on top of my game, I’ll be prepared for that perfect opportunity when it comes along–that lightning strike.