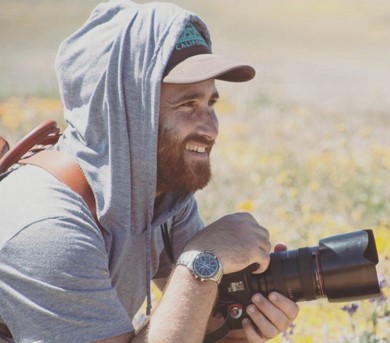 Today we’d like to introduce you to Chance Foreman.

Chance, let’s start with your story. We’d love to hear how you got started and how the journey has been so far.
I was born in Chicago but grew up in Santa Cruz, CA. My favorite movie as a kid and what got me interested in Film was E.T. There was so much magic in that film. From there, I started out making skate videos when I had to the movie back to Chicago when I was around 13. I was homeschooled and never attended college.

I signed up for a community college but quickly decided that was not for me. I am all self-taught through trial and error and working my way up. This first thing that really hooked me was being an extra on the movie called “The Weather Man” with Nicolas Cage and Michael Caine in Chicago… I’m in the final movie for like three seconds. But after that, there was no question what I was going to do with my life.

So I moved to Los Angeles and have been working in every part of the movie industry, trying to learn as much as possible and make my own films along the way. I have worked on feature films and documentaries, I went for two months through Russia with the Band Tokio Hotel and filming their tour. I filmed on the upcoming documentary Kiss The Ground and made lots of Music videos.

I love working with musicians. Next month I will be going to India to shoot a video for the nonprofit Voice4Freedom who helps people get out of slavery. I try to work on things that have redeeming value and leave the world a better place.

Has it been a smooth road?
It was an up and down road for sure. Not taking the traditional film school route was not the easiest way to get your foot into the film world. I was constantly having to learn on the fly and not sink before I figured it out. I basically had no idea how a film set worked or any of the terms. I don’t think I got a single job for quite a while that I was not completely terrified on, because I had no idea what I was doing.

I basically had to bullshit and say I know what I was doing and then figure it out when I got there. The financial struggles of freelancing in LA was not the easiest either… lots of feast or famine with jobes. My wife was a huge support in all of this, and I don’t think I would have made to where I am now without her.

So let’s switch gears a bit and go into the That Step Productions story. Tell us more about the business.
My production company That Step Productions mission is to work with people that make a positive influence in society. We work exclusively with companies, artists and nonprofits that believe in a better world. From concept to completion, we create media with integrity, direction, and purpose.

Everything about this production company is designed to help people that are doing something good get their message out. We want to create a place where you can make a living and be proud of what you are working on at the same time.

We make anything from documentaries, music videos, commercial and promotions videos… to narrative films. We are open to creating anything that makes the world better. Partnering with you is “That Step” in creating a better future.

How do you think the industry will change over the next decade?
I see a big interest in media with a purpose right now. There are a lot of companies trying to be better and new ones that are looking to make a positive impact on the planet. They all need a visual presence in the world today.

Aside from that, the mainstream world of film is very much run by big money and has not been very relevant for a while in my opinion. Every once in a while something will sneak through, but overall all there is a lot of shit out there. I think there are some interesting things happening in self-distribution online, but that has a long way to go before there is any real impact with that.

The digital world is in full swing and technology is moving so fast. I really have no idea where we will be in ten years with the film world. Who knows, we might be all the implating movies right into our brains by then… I hope not but who knows. 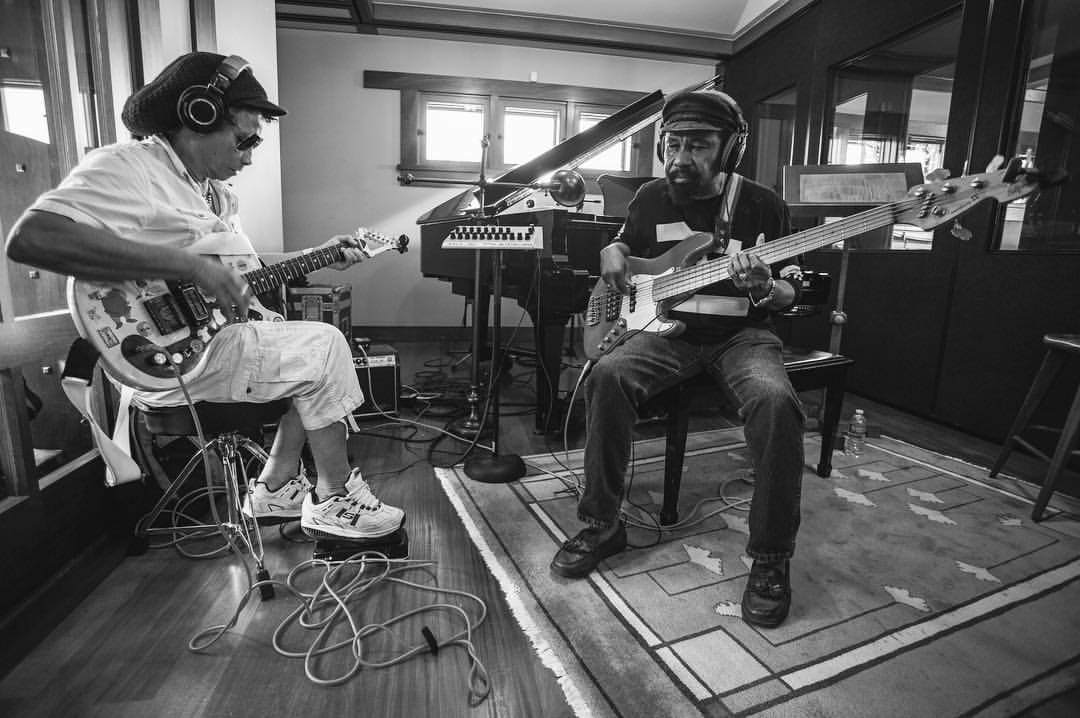 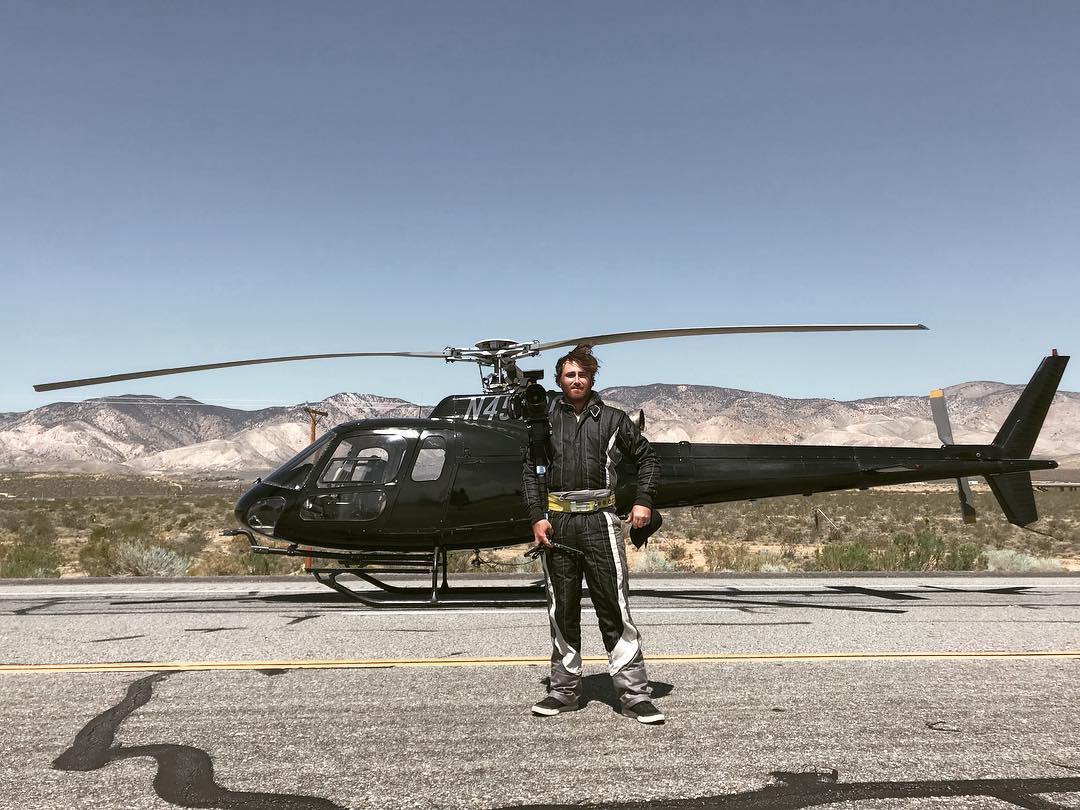 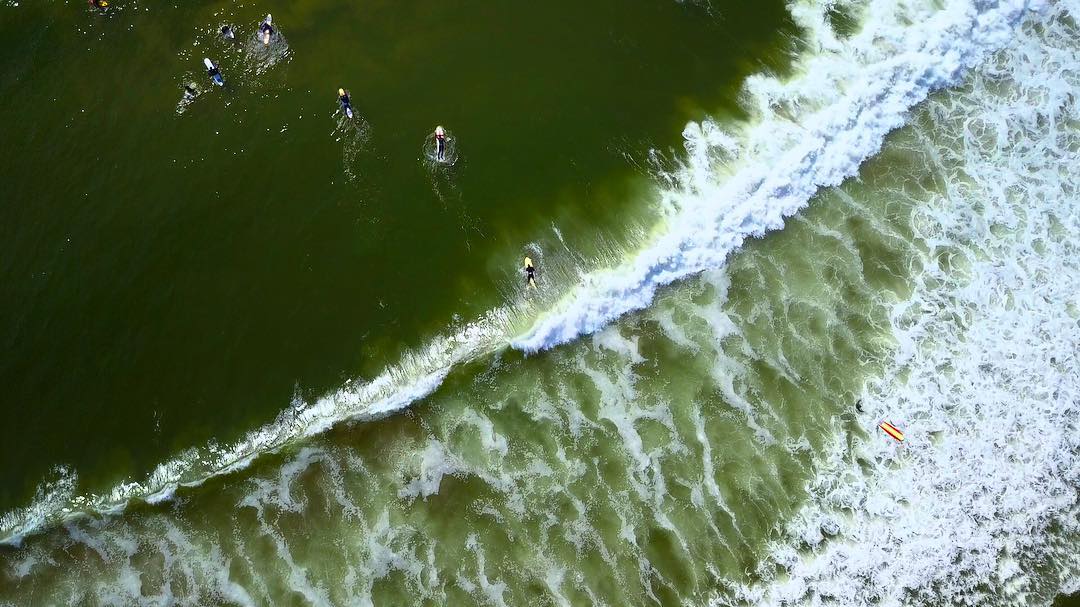 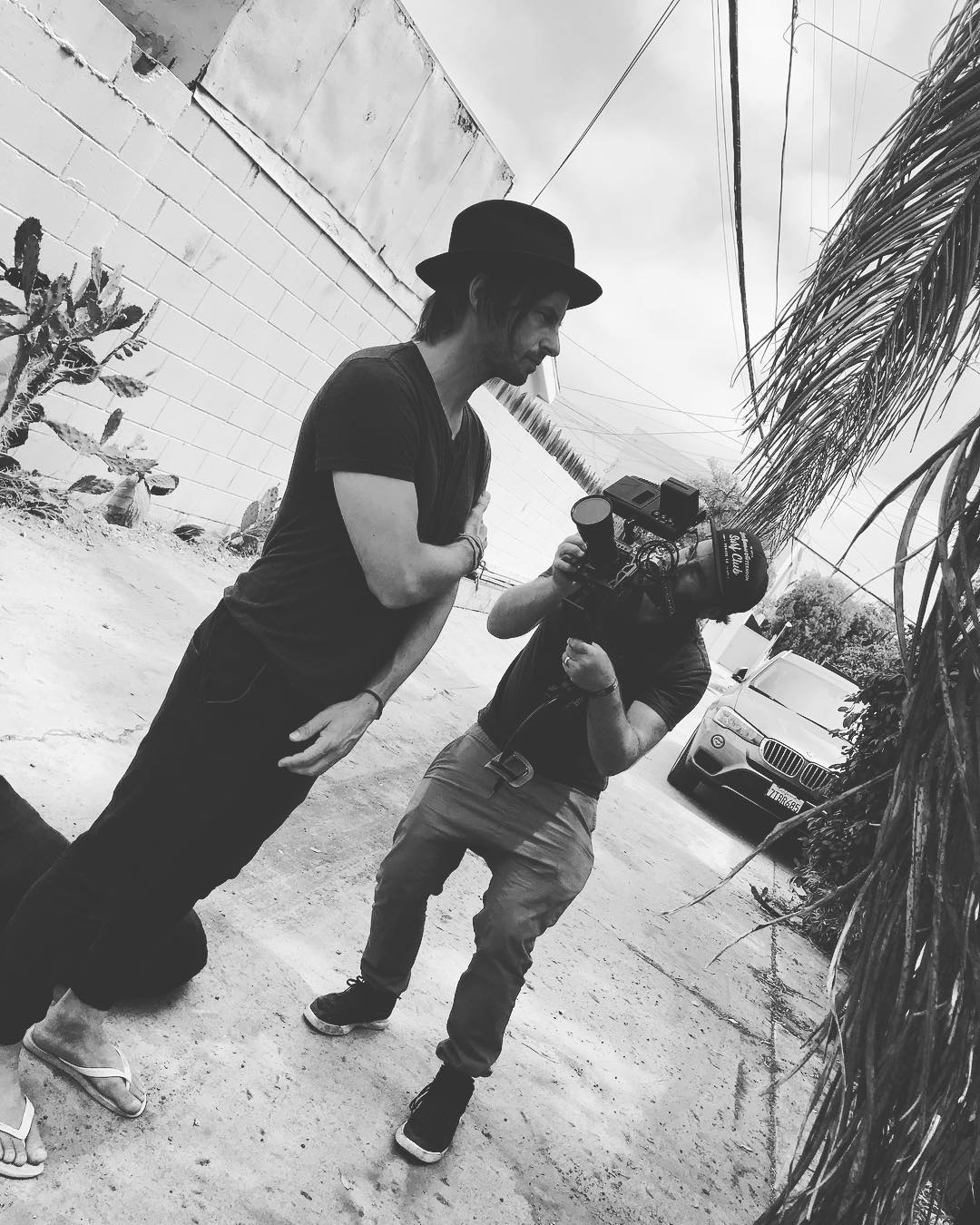 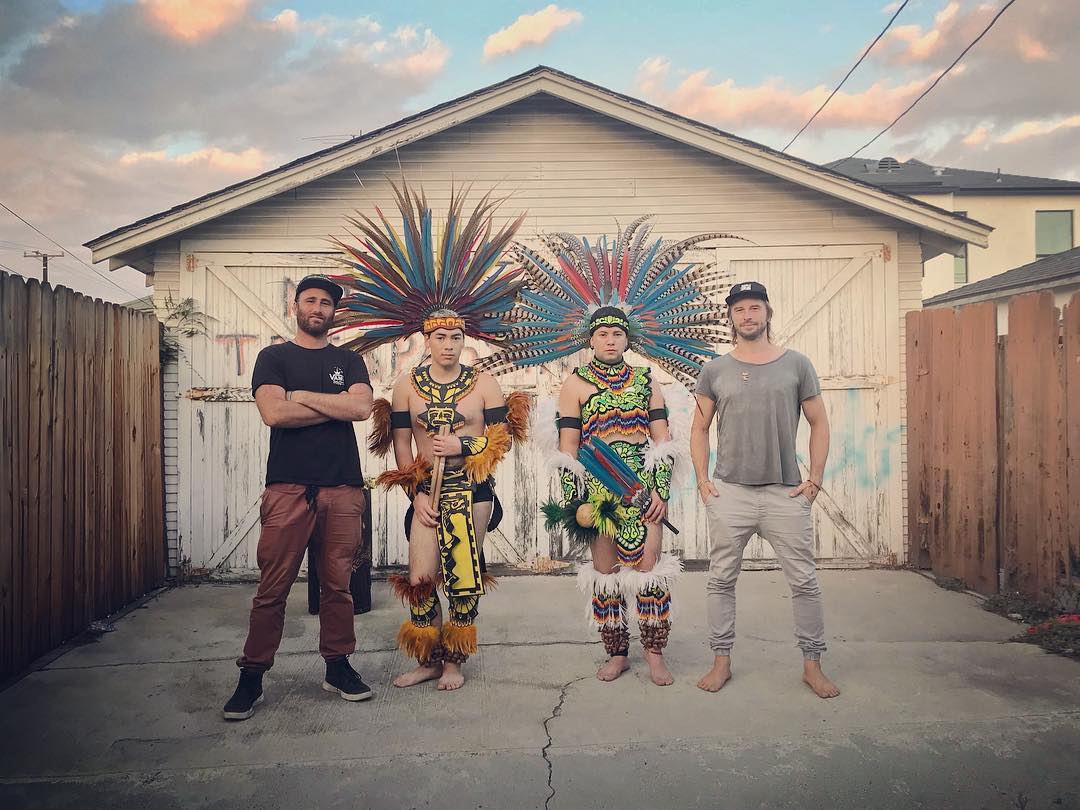 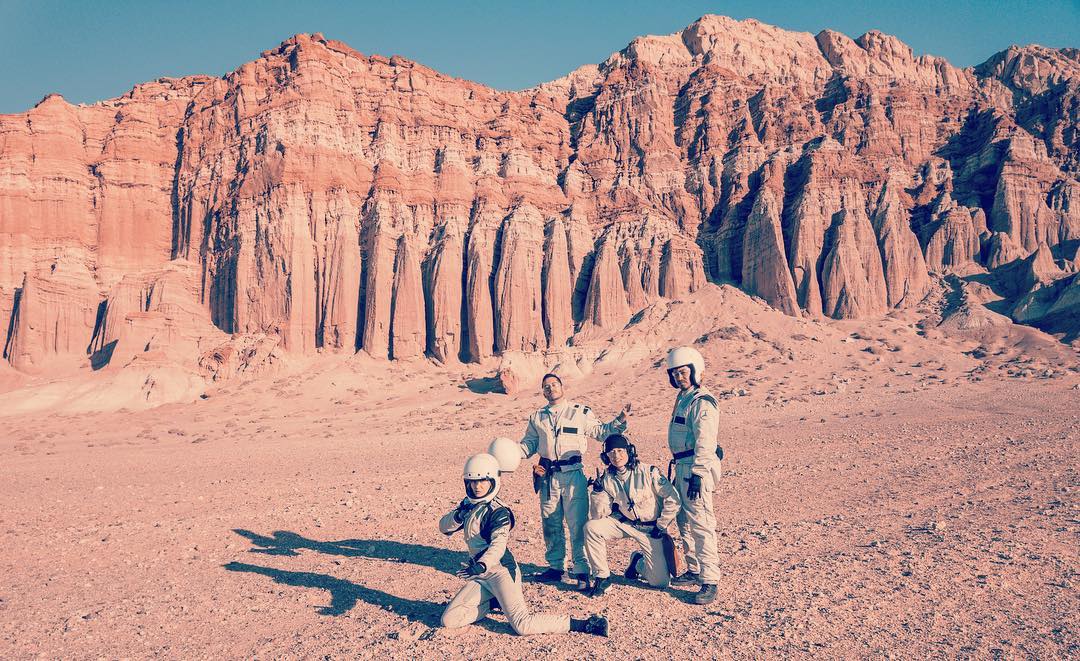 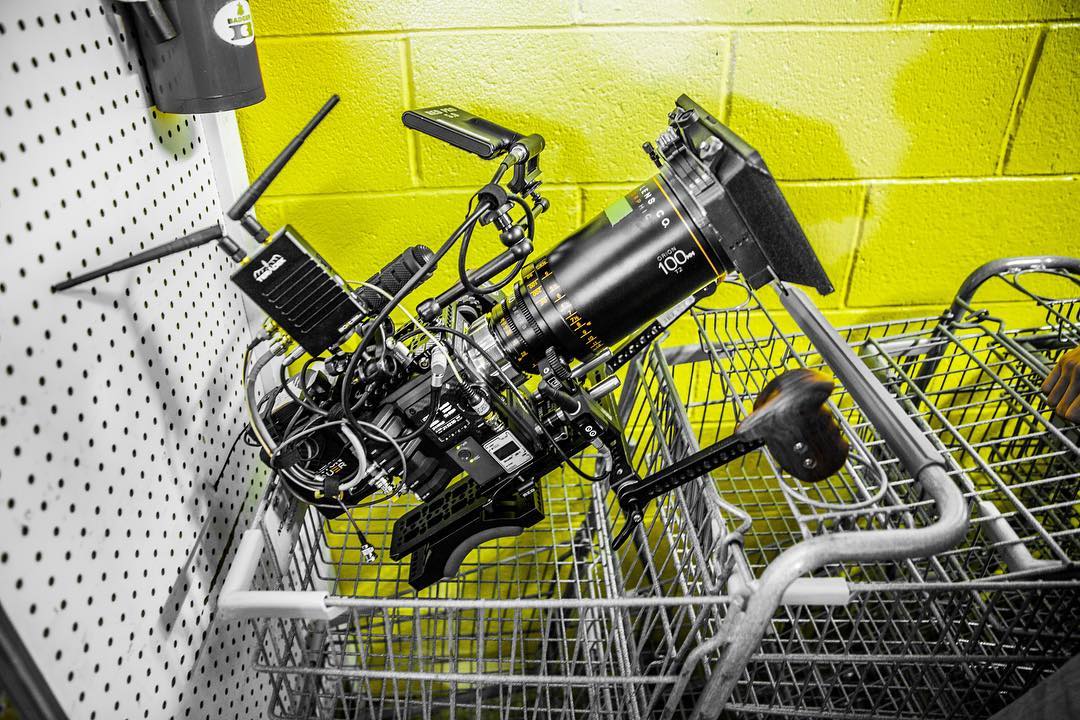 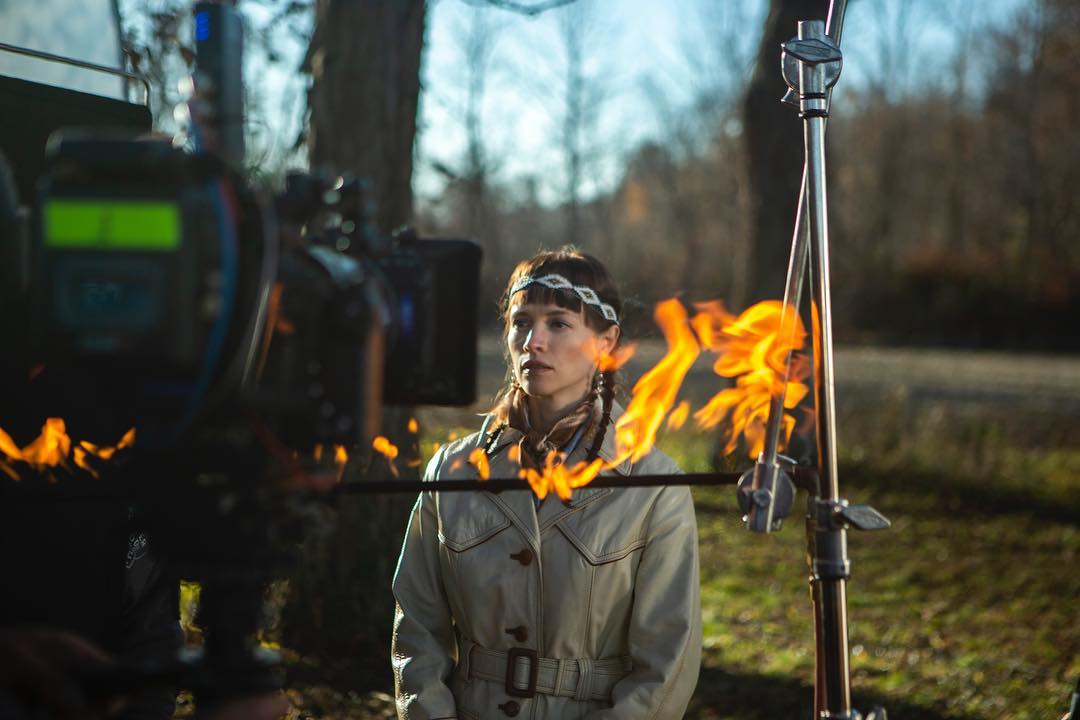 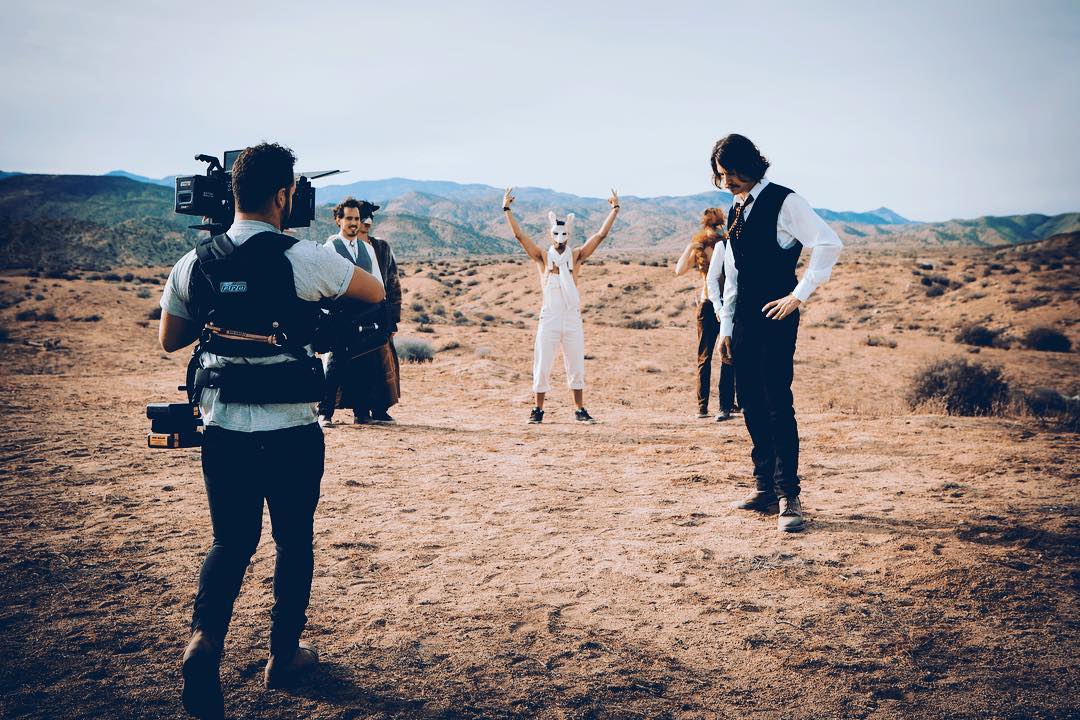