Meet Chae Talley of The Hopefuls Productions in Hollywood 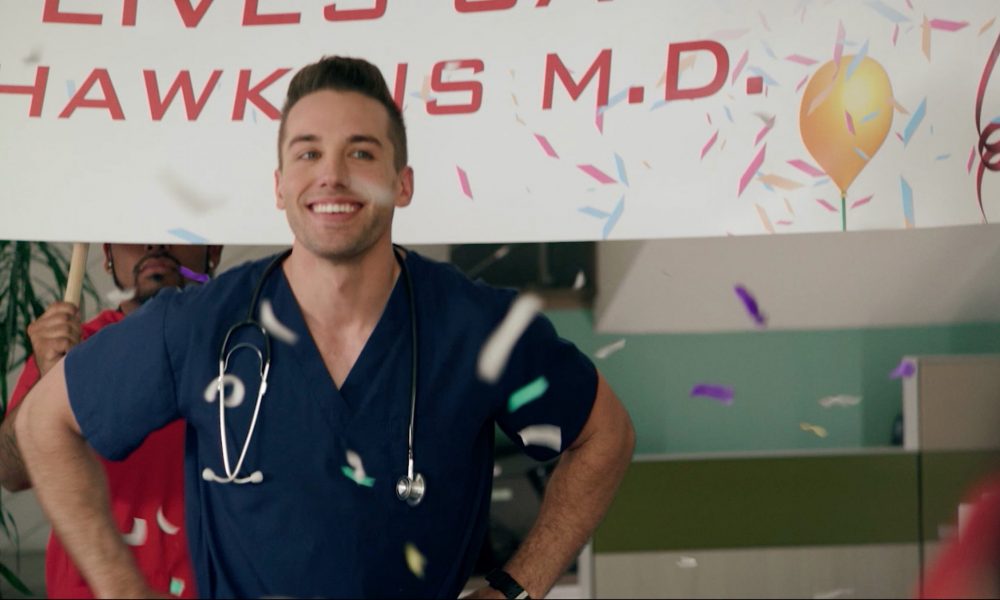 Today we’d like to introduce you to Chae Talley.

So, before we jump into specific questions about the business, why don’t you give us some details about you and your story.
My life in entertainment began when I was 15 years old doing stand-up comedy in New York City. After graduating High School, I moved to Los Angeles where I got my Bachelor’s Degree in Liberal Arts with a Business Administration Major. I continued to dabble in comedy throughout my collegiate years (improv, stand-up, etc.) but ultimately ended up moving into a life of corporate sales after graduation.

I made a name for myself in the sales industry and secured a very comfortable income, but I still felt unfulfilled. After some deep reflection, I left my job and took up the apron. I began waiting tables, so I could get myself back on the path of entertainment. I spent years grinding while waiting tables, struggling to understand why I hadn’t “made it” as an actor yet.

Last year, I had a very eye-opening conversation with a very established individual in the industry. They told me that with a background in stand-up, writing is a skill I already have, so I should produce my own content. I took that piece of advice and ran with it. I brought on Cassandra Dailey as my co-producer, and together we used our collective skills that we acquired through our previous walks of life, and we created our TV comedy pilot “Thank You For Your Patients.”

Cassandra and I wore a lot of hats as we played producer, writer, and actor. “Thank You For Your Patients” was the recipient of the “Best TV Series” award at the LA Film Awards and is currently being pitched. None of it would have been possible without our amazing team: Director Mike Hermosa and Director of Photography Bryan Koss.

Has it been a smooth road?
The grind has become a lot smoother once I had a strong shift of perspective. I realized that this industry is just like any other, it takes time and hard work to establish yourself.

If you walked into Goldman Sachs on your first day and told everyone that you would be CEO the next day, they would look at you like you had three heads. This industry is no different. Once I realized that I started putting efforts in place that propelled me forward as opposed to simply waiting for someone to come and hand success to me.

I think it is important that people have a realistically defined idea of what “making it is” to them. Because if all they are looking for is fame and fortune, they too will find themselves unsatisfied at the end of their journey.

So, as you know, we’re impressed with The Hopefuls Productions – tell our readers more, for example, what you’re most proud of as a company and what sets you apart from others.
Cassandra and I formed our production company “The Hopefuls Productions” only recently, but we have hit the ground running. In addition to pitching “Thank You For Your Patients” we are also in pre-production on a new feature film which we are sure will put us on the map.

We founded the company in an effort to counter the aggressive individualism that this industry has forced everyone to take on. We think that by building a strong support system of friends, family, and like-minded industry professionals, that everyone can come up together. “A rising tide raises all boats.”

Let’s touch on your thoughts about our city – what do you like the most and least?
Los Angeles is mercurial. You can spend your whole life here and still not be prepared for what each day will bring you. The city is alive with new blood that comes flocking to this town every day and with that, LA will always remain a Mecca for artists. 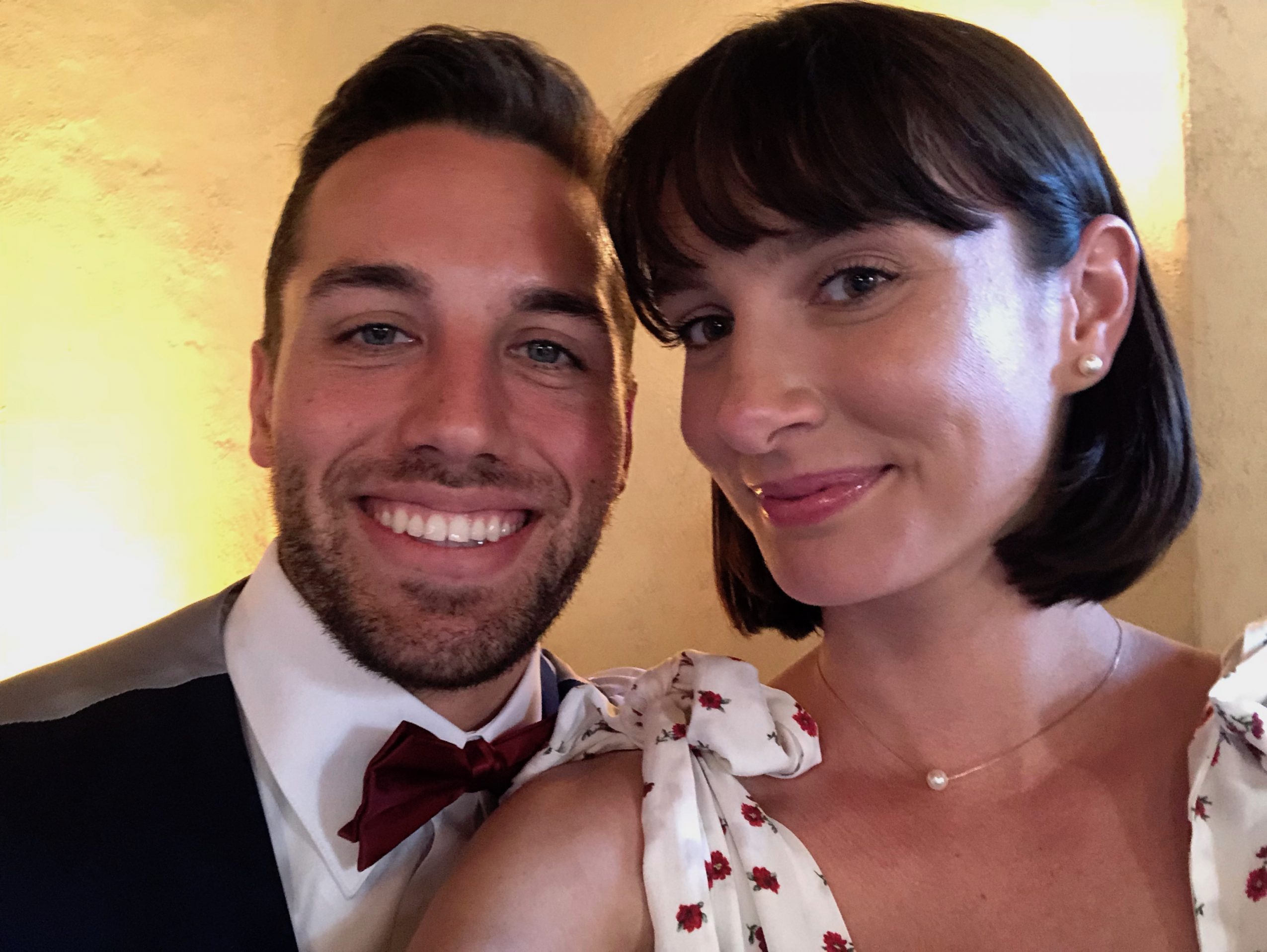 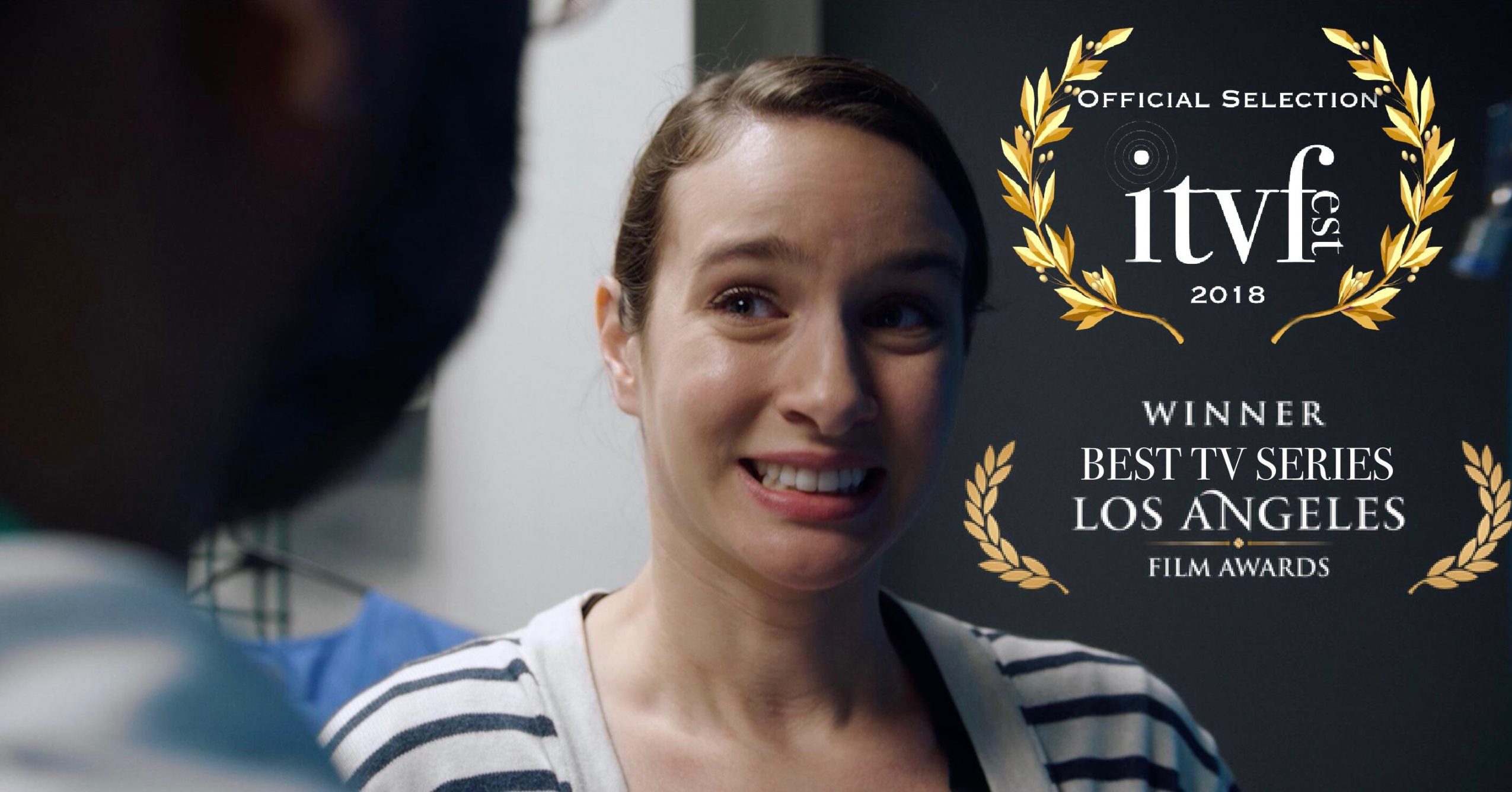 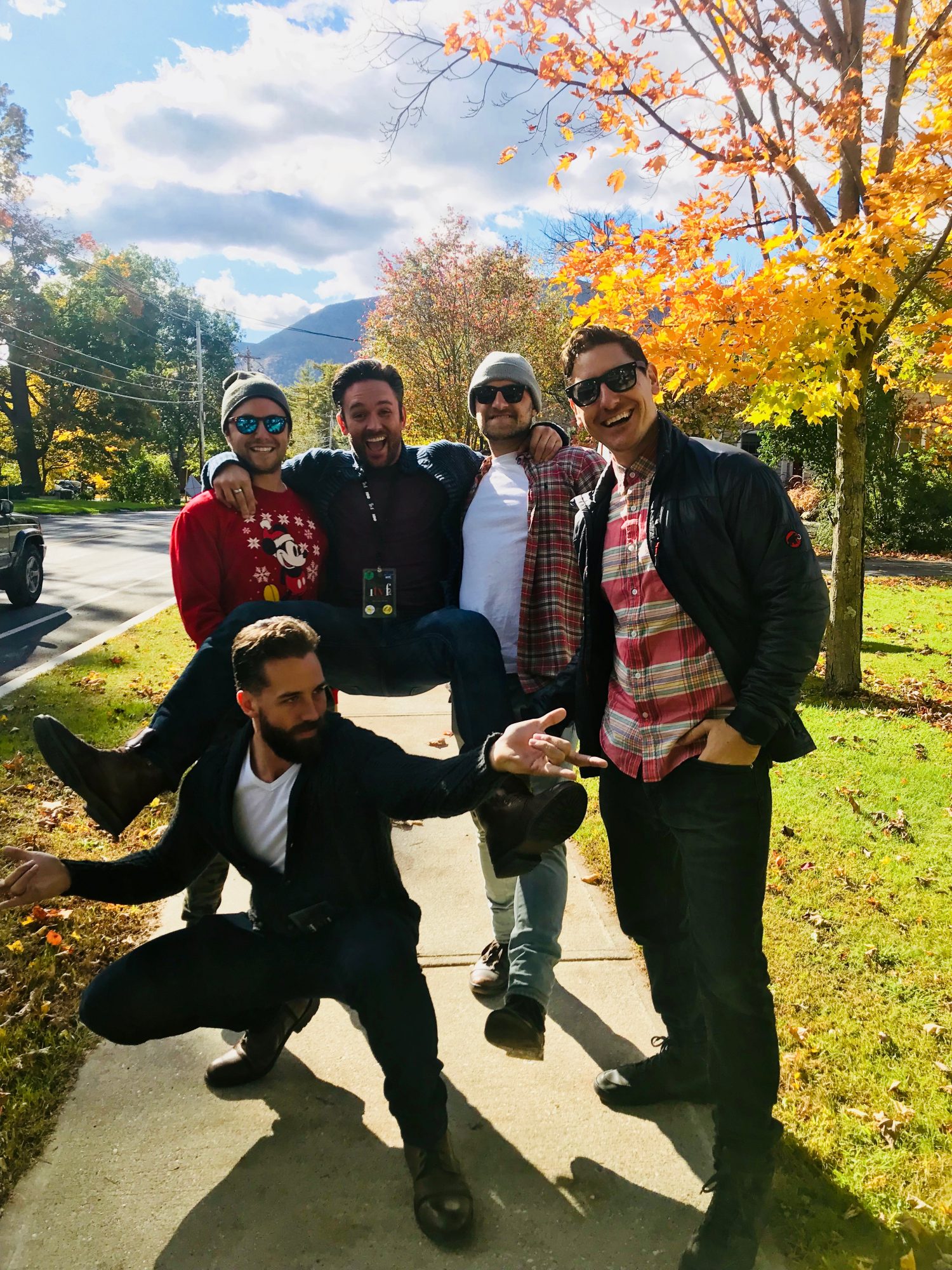 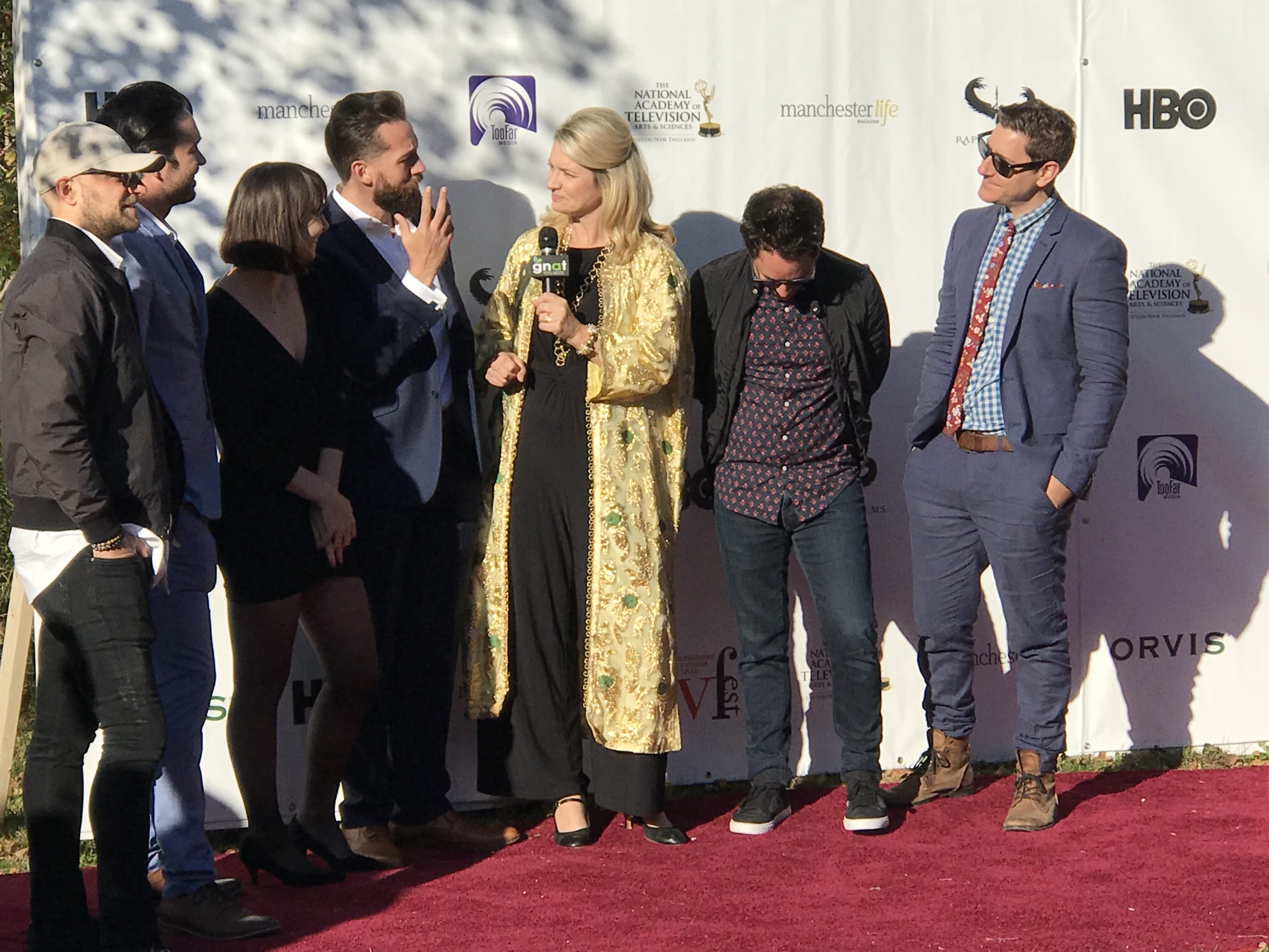