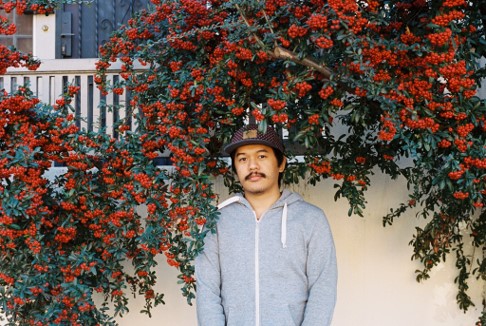 Today we’d like to introduce you to Chad Sarahina.

Chad, can you briefly walk us through your story – how you started and how you got to where you are today.
I grew up in a small town in Alabama. There wasn’t, and still isn’t a whole lot to do besides go to Walmart or go to the movies. I used my high school graduation money to buy a Canon HV20.

It was one of the first camcorders to do 24 frames per second like real movies use. We had a local rock band that everyone was in love with, and I somehow convinced them to let me film them. I ended up dropping out of college to go on tour with them, sleeping in a van with five other dudes behind a Chevron.

The bassist Blake ended up leaving the band and moved to Atlanta. He needed roommates, and I had heard that Atlanta was becoming a hot spot for film productions, so I tagged along. I ended up becoming a part of this small production company called Whitestone Motion Pictures that did incredible short films and eventually got to edit for them.

It became what I enjoyed most about the filmmaking process, so I stuck with it ever since. From there, moving to LA was the next big step, and I could only be convinced to go by John Merizalde who I moved with, and we are still roommates to this day.

LA was big, mysterious, and scary to us. Our first night here we saw a man get hit by a truck as he was crossing the street and somehow we still stayed and have survived since.

We’re always bombarded by how great it is to pursue your passion, etc. – but we’ve spoken with enough people to know that it’s not always easy. Overall, would you say things have been easy for you?
I think the biggest struggle has always been an inner one. Never feeling good enough and doubting my own ability. It’s a constant struggle for me, but putting my whole journey into perspective and looking back at all of the things I’ve done really helps in boosting my confidence and reminding myself that I do some pretty cool stuff.

Another struggle is dealing with burnout, especially as freelancer since you are constantly feeling the pressure of making enough money. You end up saying yes to anything, but maybe that job isn’t the coolest or the most creatively fulfilling.

We’d love to hear more about what you do.
I just got off of my first narrative feature film, so I’d like to be known for that, haha, but I would say I’m probably most known for my documentary and music video work.

I’m super proud of having a short I cut called INCEL getting selected to be screened at this year’s South By Southwest Film Festival!

Also, a short documentary I cut called DEAN GOES SURFING won this year’s Vimeo Best of the Year Award. I’m also really proud of all of the directors and producers I get to work with. I would be nothing without them.

So, what’s next? Any big plans?
I would like to keep the momentum going after cutting narrative. My goal for this year is to cut two more narrative features. I’m also playing with the idea of directing my own short film this year. 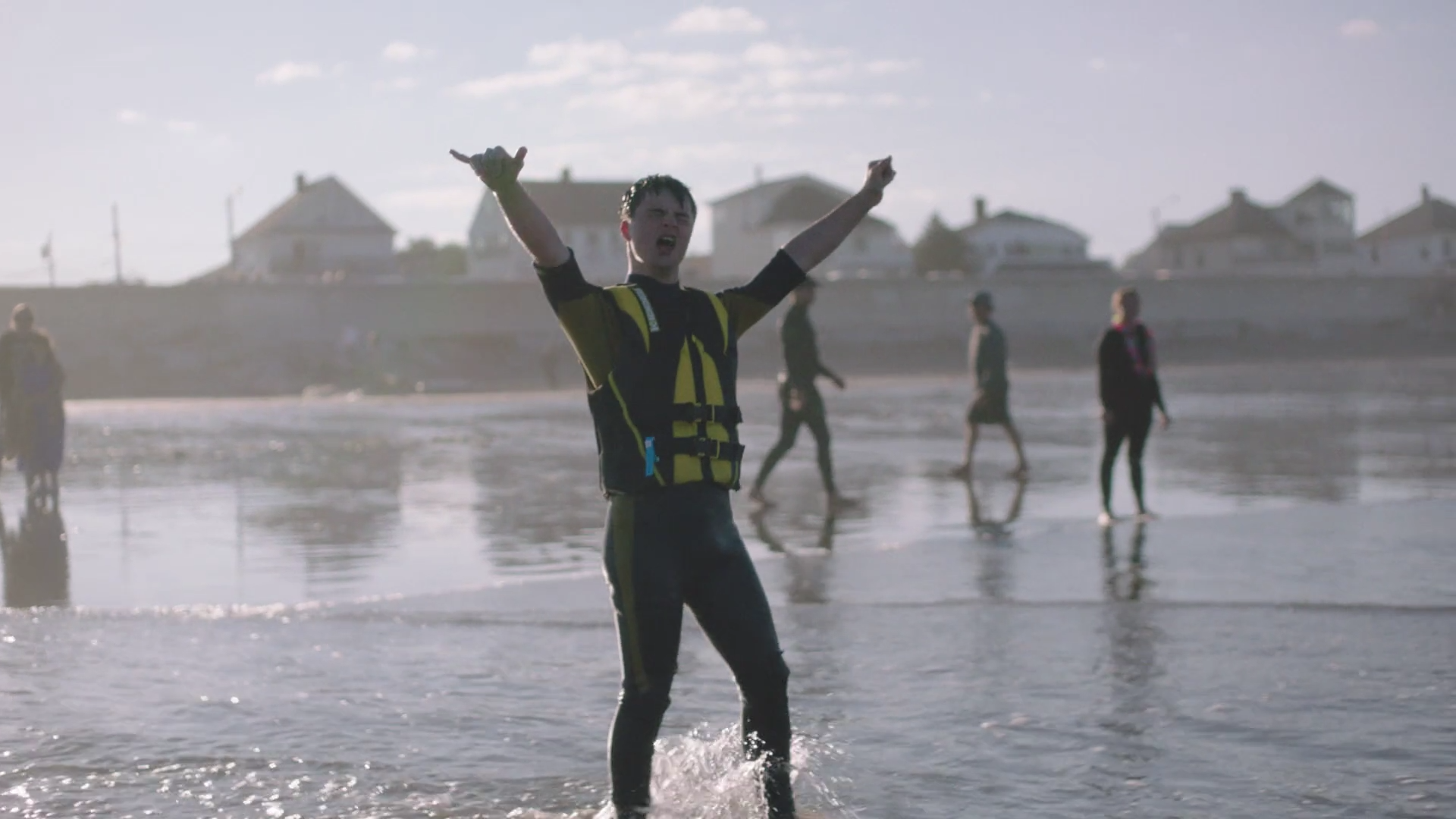 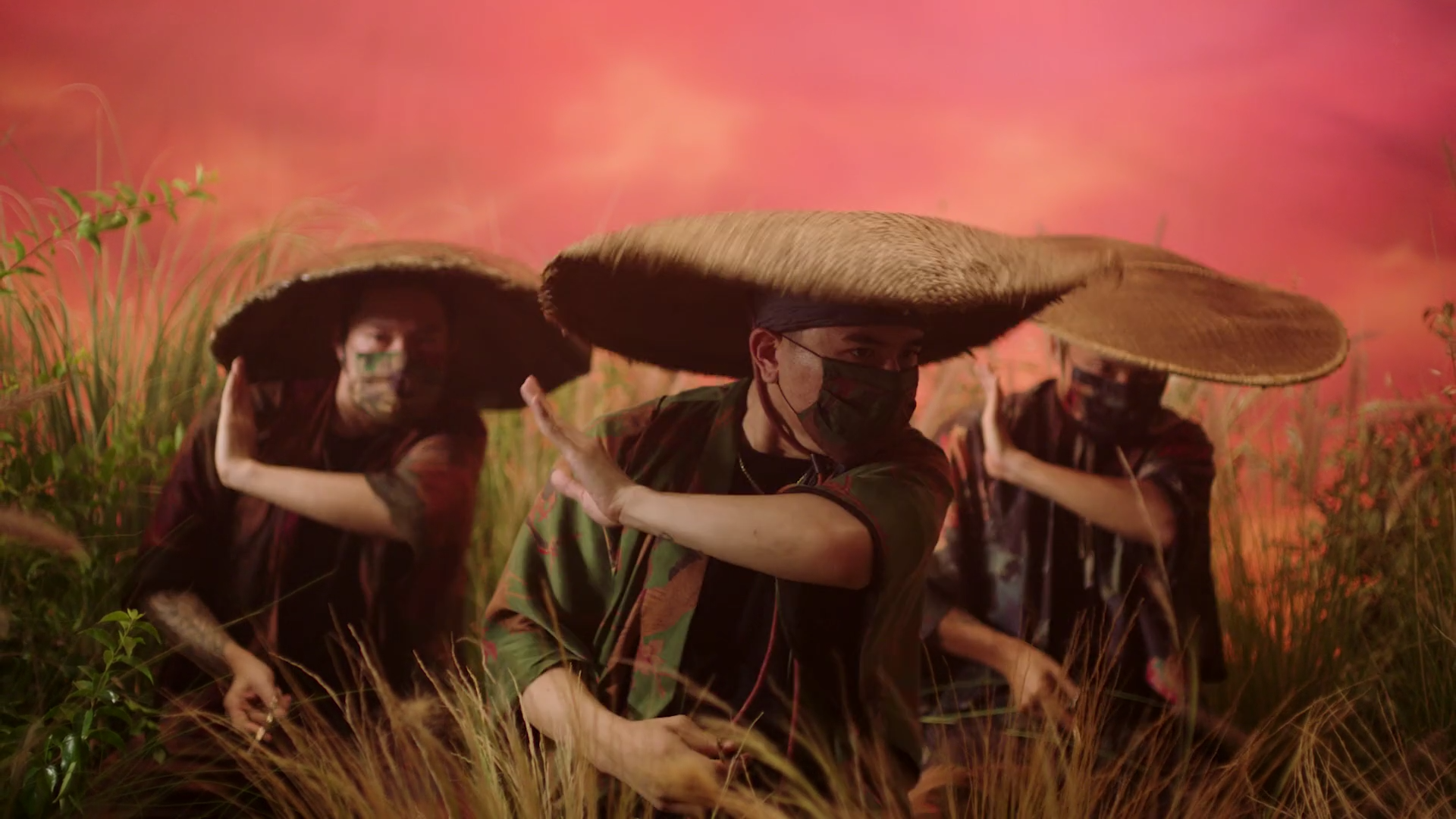 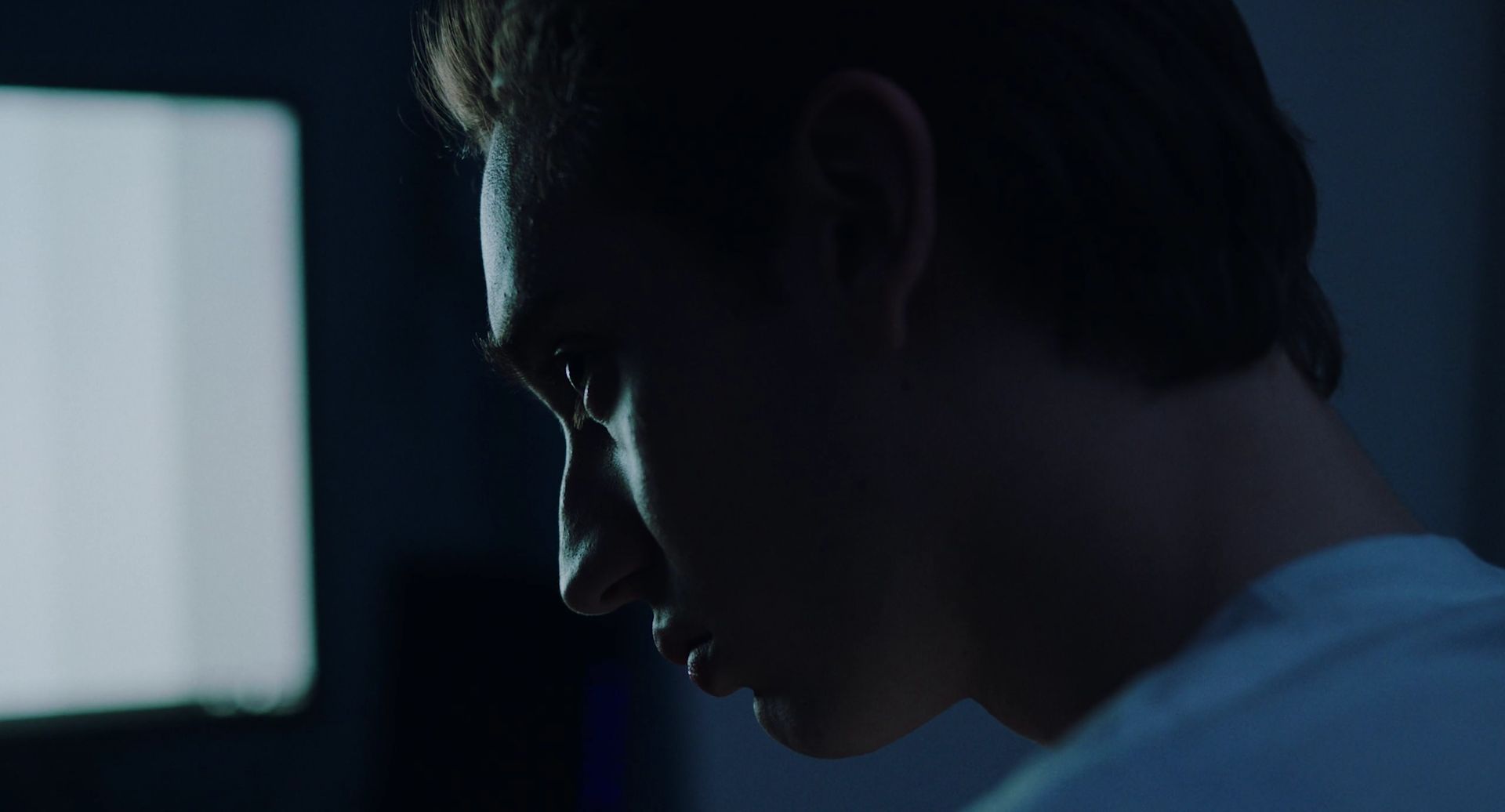