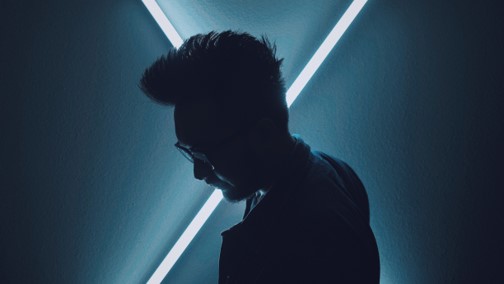 Today we’d like to introduce you to Chad Saechao.

Chad, can you briefly walk us through your story – how you started and how you got to where you are today.
I was born and raised in a small valley town in California, (Visalia). Growing up in Visalia, I was surrounded by mostly agriculture and small businesses. Naturally, my parents wanted me to pursue a career in one of those fields, however, when I was 16 years old, I got bit by the film bug. A good friend of mine introduced me to the movie Inception and I instantly fell in love with cinema.

Around that same time, my dad bought me my first DSLR camera, (Canon T3i) and I started taking pictures while watching as many movies as I could, learning the craft and art form. When I told my parents I wanted to be a filmmaker, they were a little hesitant at first and disappointed with my future endeavors. Like I said, Visalia isn’t close to being a “film city” like Los Angeles is, so the idea of “making it” in Hollywood was a little far-fetched for them. They didn’t think it was realistically possible coming from a small town.

I was a little hurt by the fact that they didn’t believe in me, but looking back, I could see they just wanted the best for me, in terms of finances and stability. As time progressed, I started falling in love with the image making/visual process behind movies, (I think my love for photography had in a hand in that) so I dedicated my college years towards being a cinematographer. Fast forward to today, I’m 22 years old now and freelance in LA as a cinematographer, and I could be happier. I’m glad I stuck to my guts and followed this dream. It’s the best job in the world.

Overall, has it been relatively smooth? If not, what were some of the struggles along the way?
This road was very far from smooth. Dedicating your life to the arts is something that takes a lot of sacrifices and I think the biggest sacrifice of all for me was time. My goal with this journey isn’t just to make money or be famous, I genuinely want to be a great cinematographer and in order to be one of the best, it takes countless hours, and a lot of sleepless nights to honing your craft. I traded in a big portion of my social life, lost friends, lost communication with certain family members, and dedicated a lot of time to being alone learning and practicing the art of cinematography.

It sounds weird and a little outlandish but it’s really what it takes to be the best. I moved to Los Angeles right after college with barely enough money to cover my first month’s rent and deposit and forced myself to get out there and swim with the sharks. I took free gigs just to be on set, learning and networking with people, worked 12+ hours, day in and day out, all for free, just to watch how the cinematographer on set would light certain scenes and move the camera.

To me, this was all worth it because I’m getting the first-hand experience and learning so much. Because I worked those hours for free and showed a strong work ethic, the next thing you know, I started getting film jobs that eventually got me paid and things started snowballing into a shape.

Please tell us about CS Films.
I’m a freelance cinematographer, so I specialize in lighting and camera for films. Pretty much all things visuals on screen is the cinematographer’s job. I think the thing I’m most proud of is the fact that I’m from Visalia doing what I do in Los Angeles. I’m nowhere near where I want to be with my craft and I have a long ways to go, but it’s very rare to find someone from my part of town doing filmmaking. It feels great and I hope to one day inspire other kids back in my hometown to pursue film or any art form.

If you had to go back in time and start over, would you have done anything differently?
I think I would’ve skipped college, Sounds crazy, but I didn’t attend a film school so those 4 years of working towards getting a degree could’ve been spent on set in LA. You don’t need a degree to be a filmmaker. You don’t need to go to film school to be a filmmaker. You just need genuine passion and a strong work ethic. So if I had to do things differently, I think I would’ve skipped college and moved to LA right after high school. 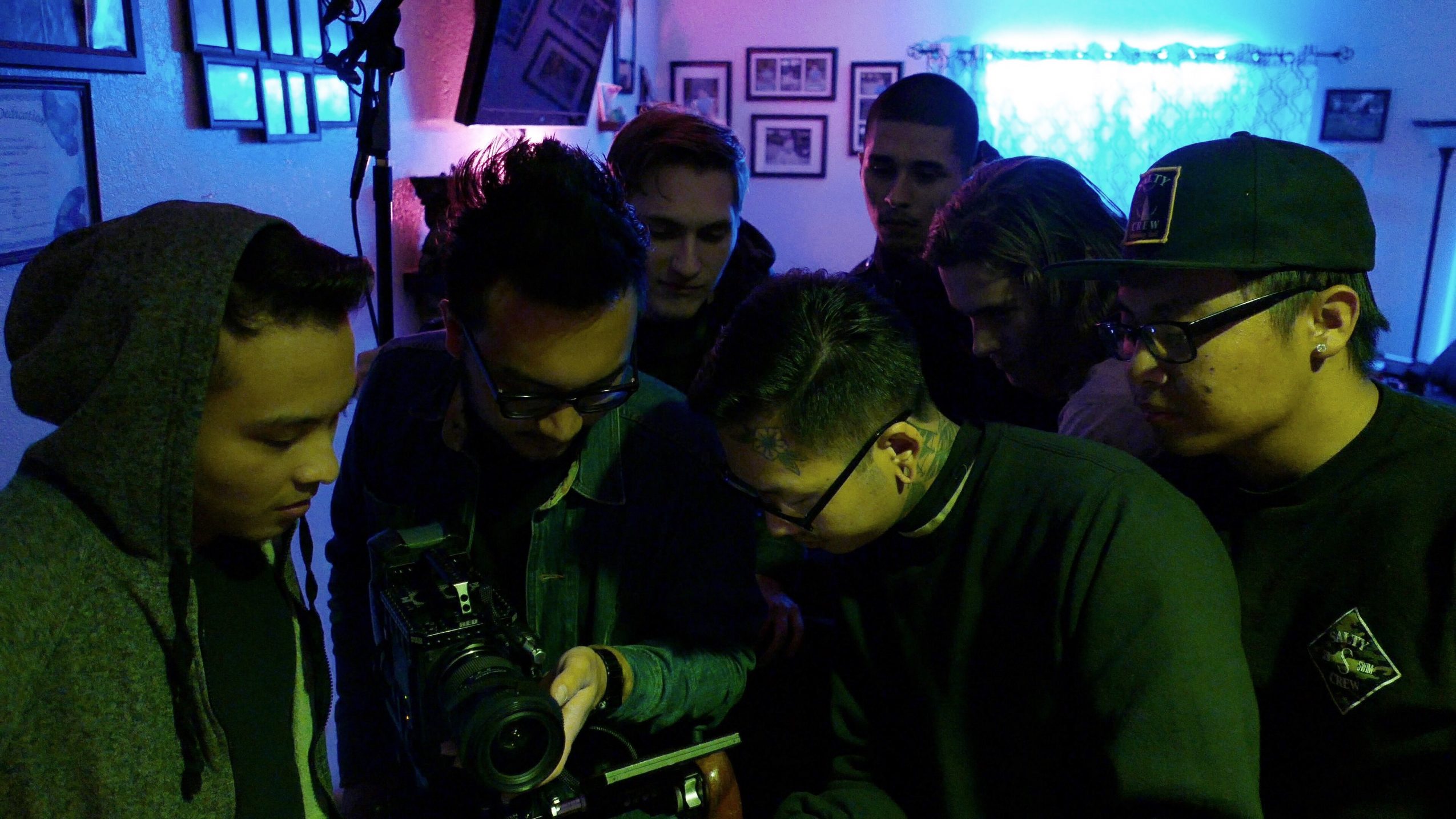 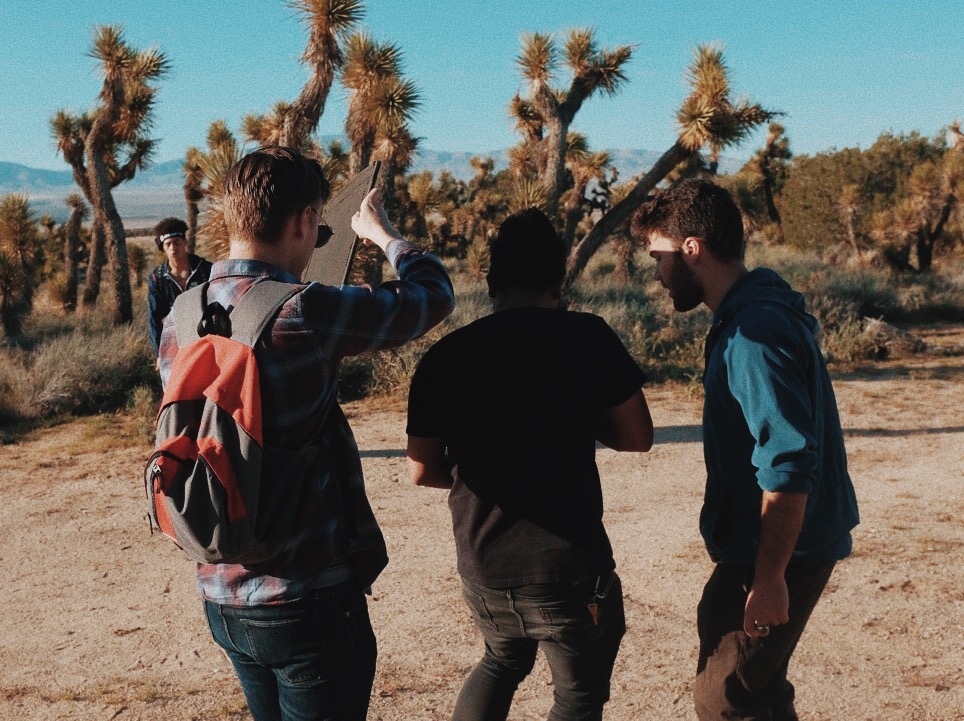 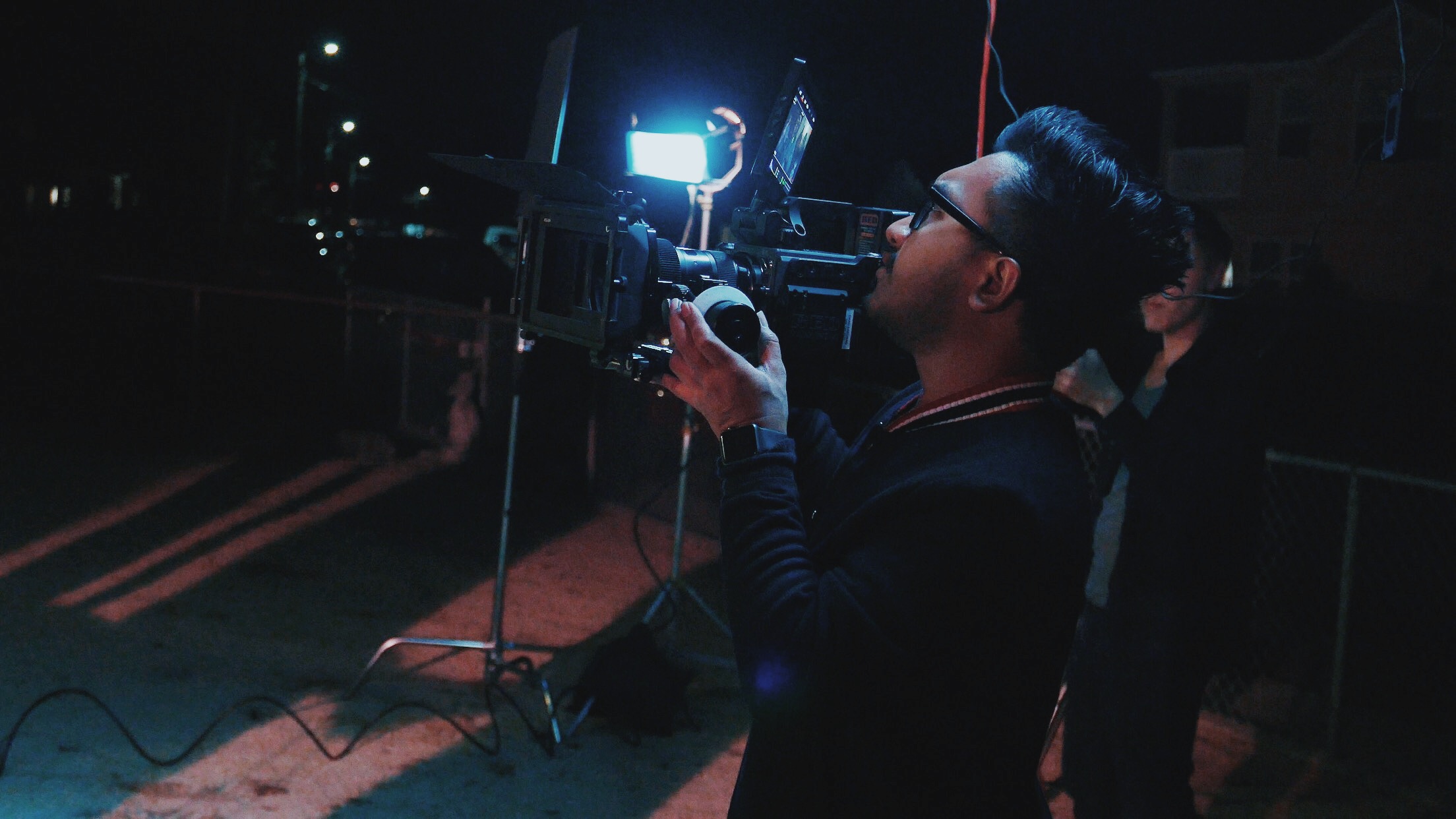 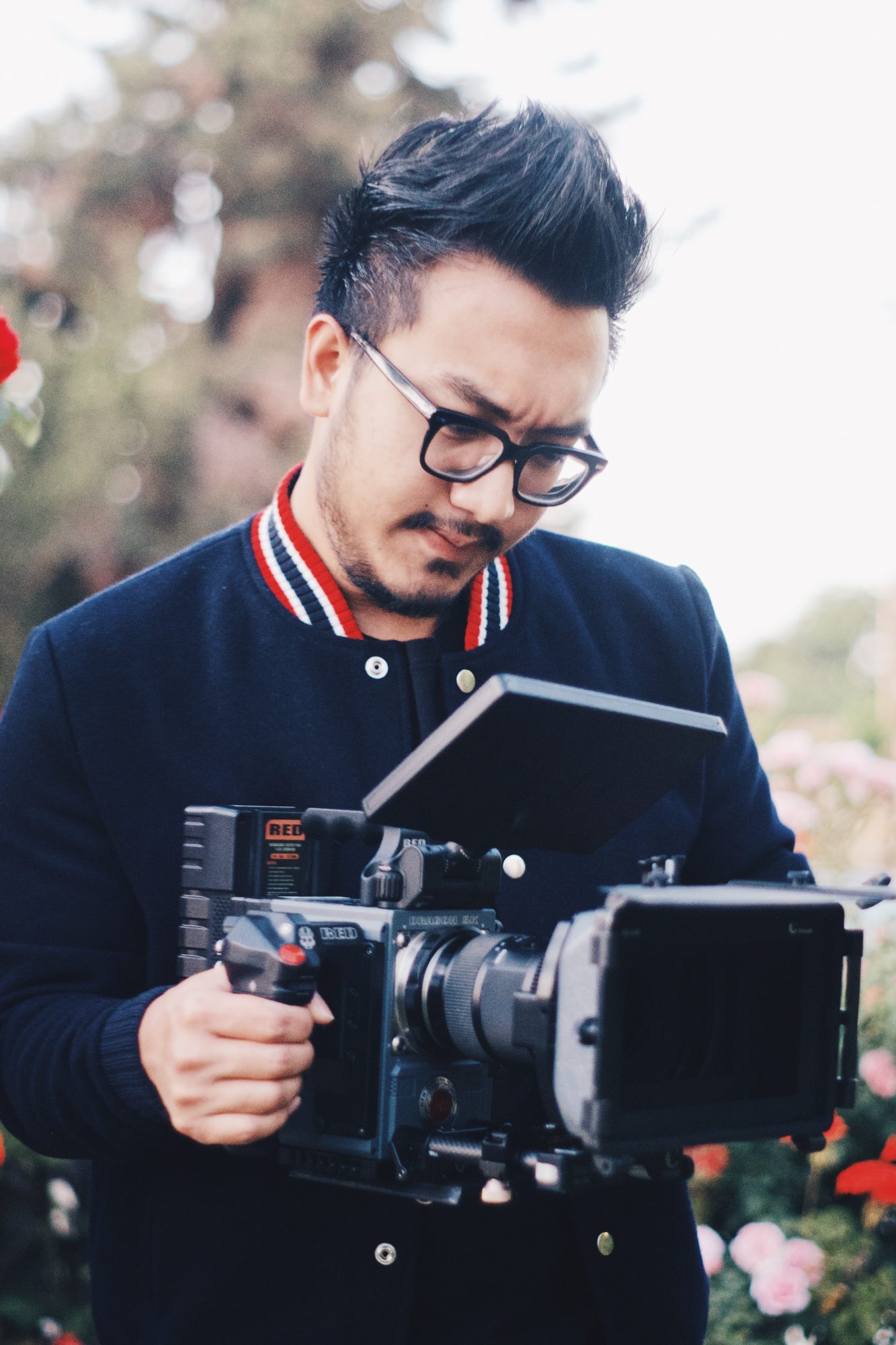 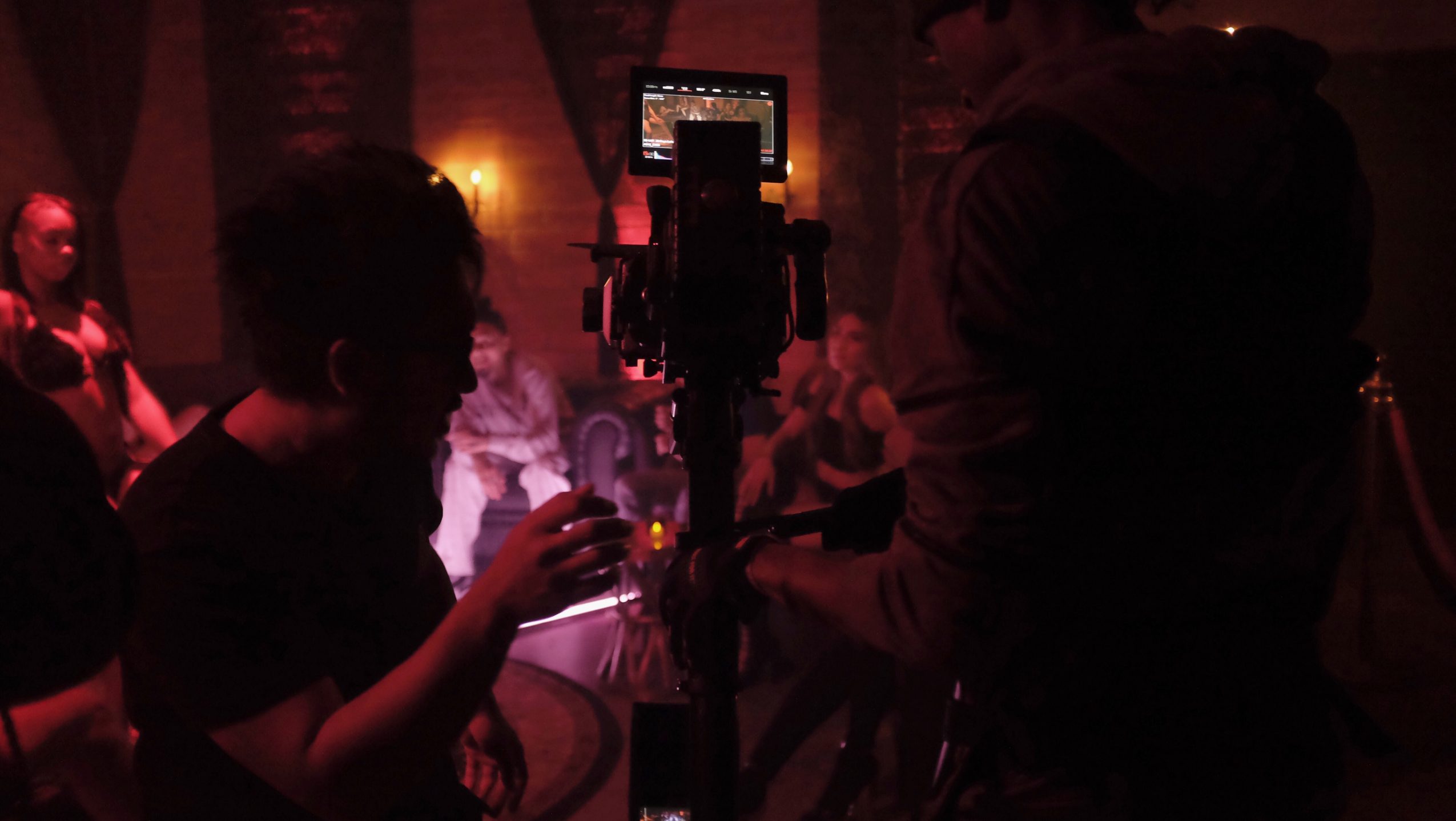 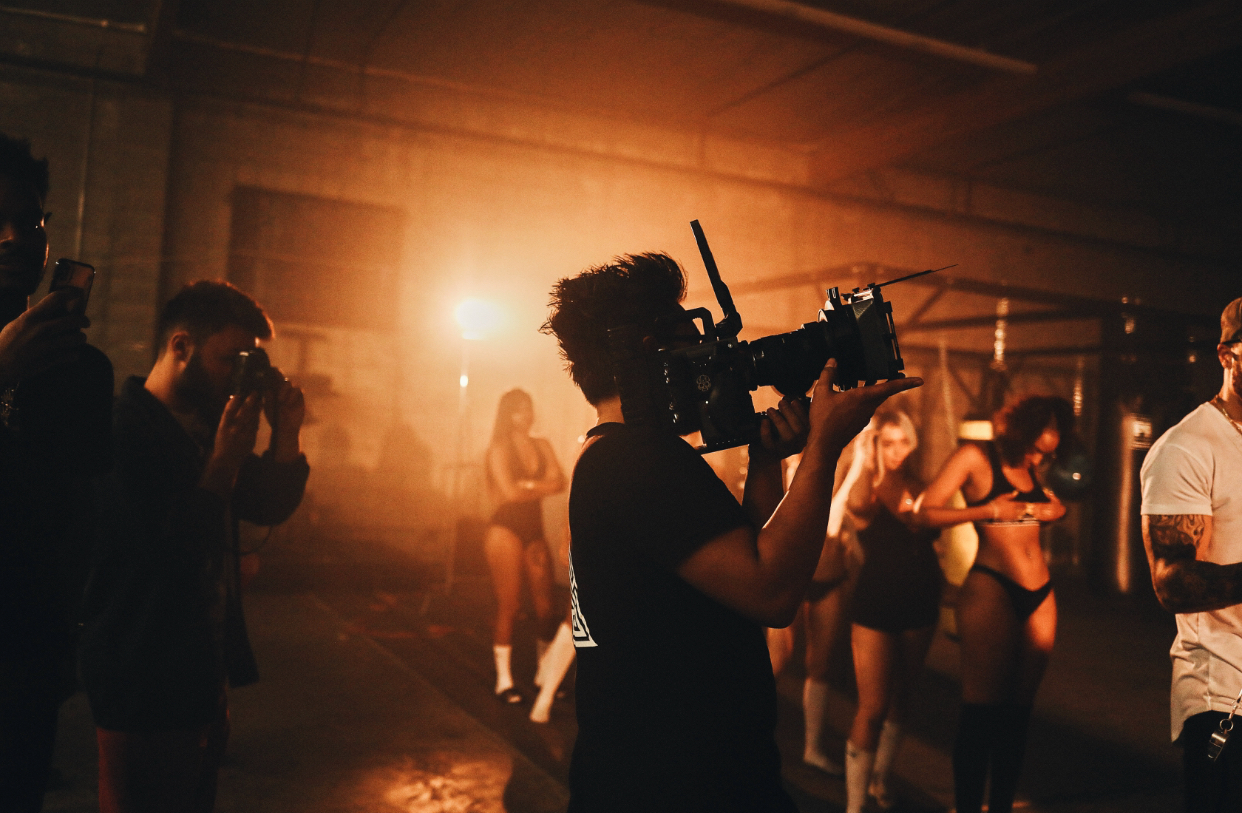