Meet Cesar Rodriguez of The Rodriguez Show in Santa Ana 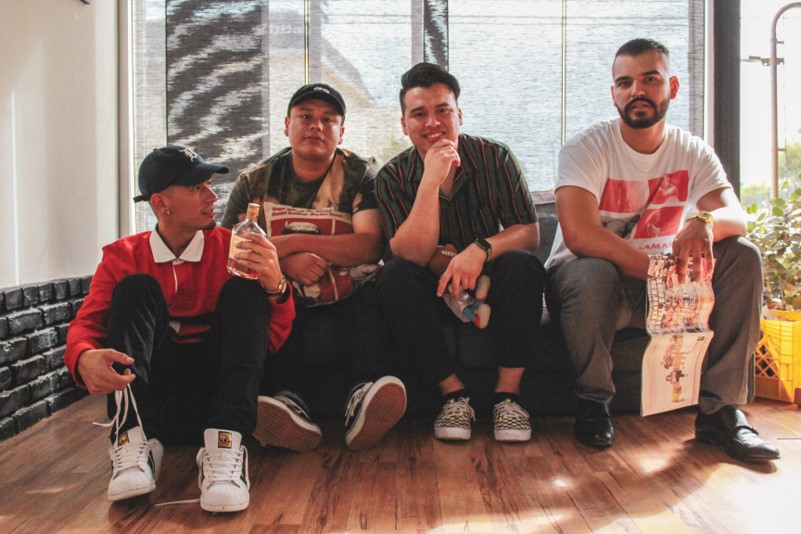 Today we’d like to introduce you to Cesar Rodriguez.

The Rodriguez Show started in April of 2015 by Cesar Rodriguez and Orange County artist, DJ ADM on the internet radio station, Hits101Radio.com. What began as a fun hobby between cousins quickly became a platform for Orange County artists to tell their stories when they added co-host Carlos Rodriguez. The team has hosted comedians, bands, rappers and dj’s every Friday since then. In 2017, they started sharing the show on podcast apps such as Apple Podcasts, Spotify and Google Play. In 2018, DJ ADM left the show to pursue other ventures and the guys added music producer/DJ Mvndoh and OC Rapper, Bryan Reyes. With over 200 episodes, 100+ guests, the show continues to grow.

We’re always bombarded by how great it is to pursue your passion, etc – but we’ve spoken with enough people to know that it’s not always easy. Overall, would you say things have been easy for you?
We’ve had our challenges throughout the years. Booking artists and getting more well-known artists to take the platform seriously has become easier over time. Acquiring the right equipment to produce a quality show was really hard but after a successful GoFundMe campaign, we did it!

The hardest hit the show took was last Summer when one of the founding members of the show, DJ ADM decided to leave to pursue other ventures. Carlos Rodriguez, my co-host, were faced with the question of continuing the show or not. We tried out a few people to take over as DJ and when Mandoh came in, it was a perfect fit. Then Reyes tagged along during the recordings with Mandoh and we finally had a solid team. This allowed us to restructure the show to the format we use today.

Despite all these challenges, the show has aired with a new episode every Friday since April 2015.

Please tell us about The Rodriguez Show.
The Rodriguez Show podcast/radioshow consists of 5 “breaks” or segments. The intro/first segment covers the latest in music news, mostly hip hop. I introduce a story and Carlos, Reyes and Mandoh react or give our opinion. After about 10 min of discussion, Mandoh takes over and plays a DJ set for 15 min (He does this between every segment for the radio station). When the show is published on podcast apps, we take out all the copyrighted tracks.

The second “break” consists of two segments. The first is called “What’s Poppin’?”. This is weekly preview of all the events happening in Orange County that upcoming weekend. Reyes researches car shows, marathons and live music in the area, especially events happening in Downtown Santa Ana. The second segment is called “The Blessing”. This is a highlight of an artist on the rise that we may not have heard of. Carlos gives a brief biography of the artist and whatever project he is highlighting, then we play three tracks from that artist.

The third “break” is introduced with a couple more music news stories with reactions from the guys. Twice a month we do a segment called “Serious Shit” during this break. In this segment, we take a break from the music news to discuss a more serious topic, such as the environment, minority issues or more. It’s our way of putting out a message bigger than ourselves or the show.

The last two segments are the most popular of the show, music artist interviews. Every week we feature two interviews with artists in studio (occasionally on the phone) from Southern California and beyond. I do the interview one and one and the guys will occasionally chime in, The interviews are pretty straightforward, “who are you?” “how did you get started in music?”. I usually do research on the artists and come up with questions about them based on their music or what they are trying to promote. After that interviews, guests usually perform two songs of their choice. Artists love coming on the show because they get introduced to our audience and we get introduced to theirs. This year we started video recording said interviews for our YouTube channel.

I think what sets us apart is our consistency. A few podcasts and radio shows have tried to cover the Orange County music scene in the same way we do but have come and gone. We have aired a new episode every Friday since April 2015 and don’t plan on stopping anytime soon. Including bonus episodes, we have done over 250 episodes featuring over 150 guests.

Has luck played a meaningful role in your life and business?
I think luck has had a role in a few aspects of the show. We were lucky to find an internet station that (within reason) pretty much lets us do whatever we want on the show. This gives us the ability to try new segments and sometimes triple-length episode. One year for our two year anniversary, we had a 3.5 hour episode because we had a bunch of rappers do a 20 minutes cypher. We’re lucky that we can air the whole thing.

I do think, however, that hard work has played a larger role in the show. Booking guests, getting together once week to record, editing the show and video…it all takes hours of planning and organization. Without all of us working as a team including our videographer, BrianToEarth, and production assistants Yael Flores and Alondra Valdivia, it would be really hard to get all the aspects of the show done. 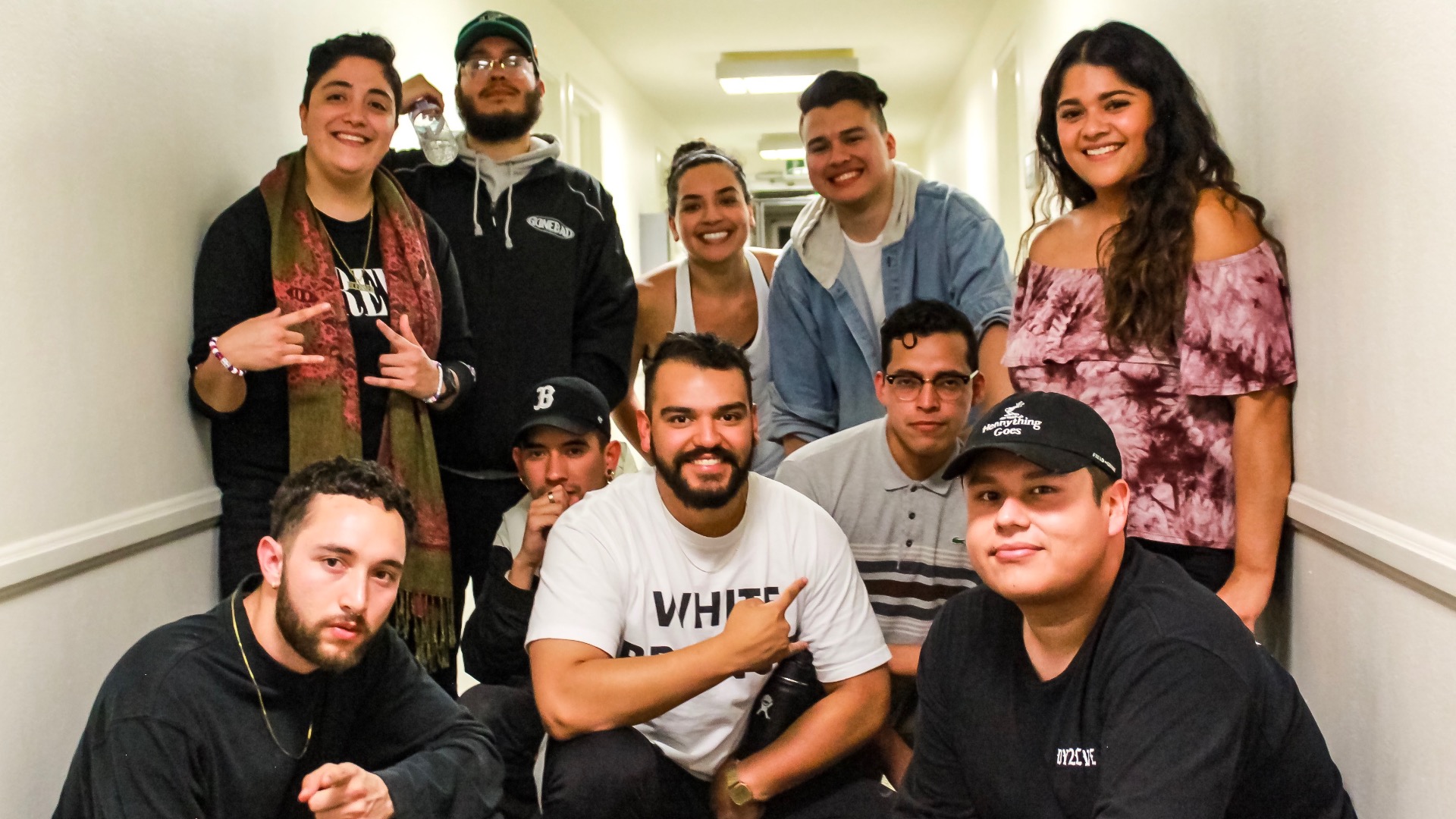 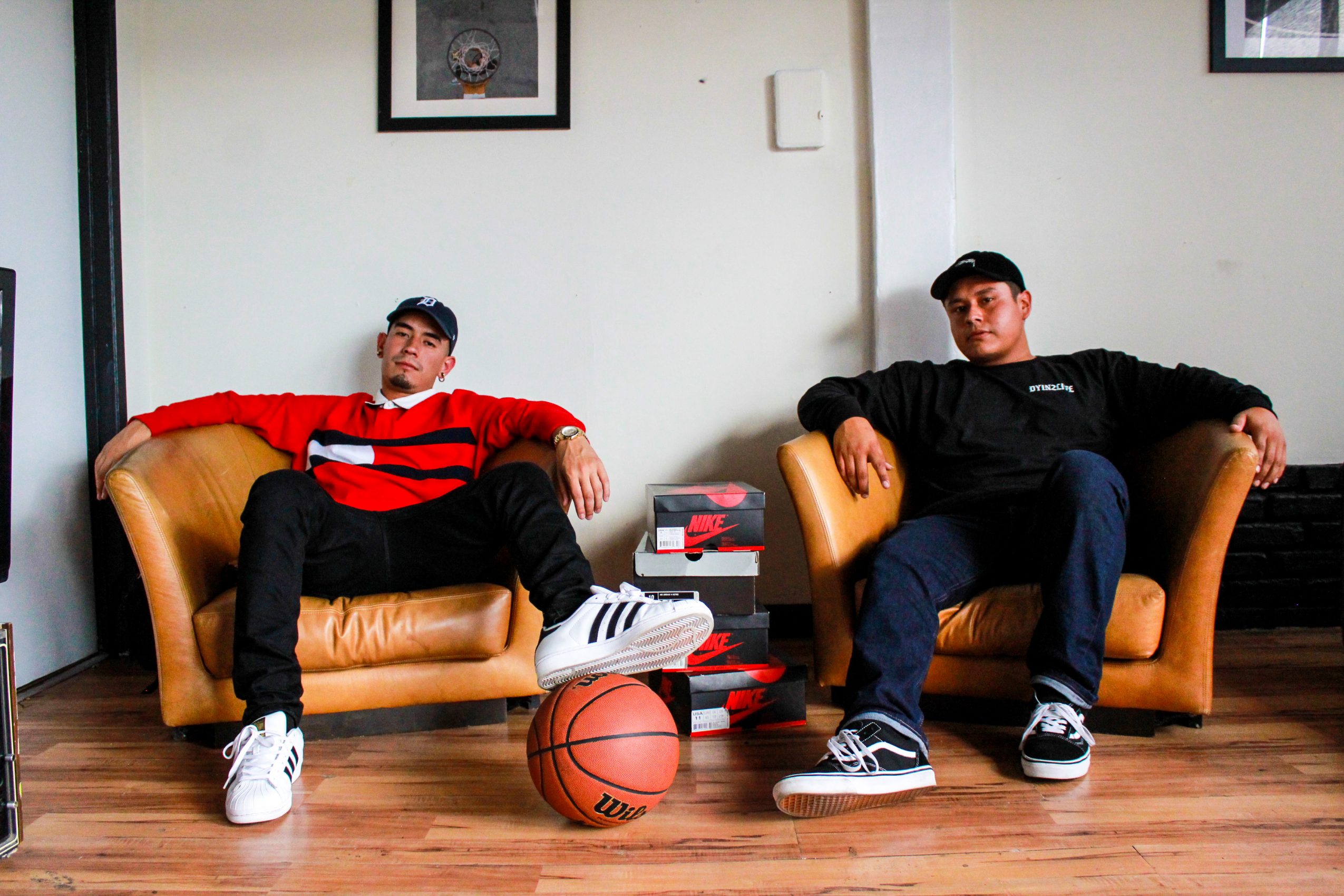 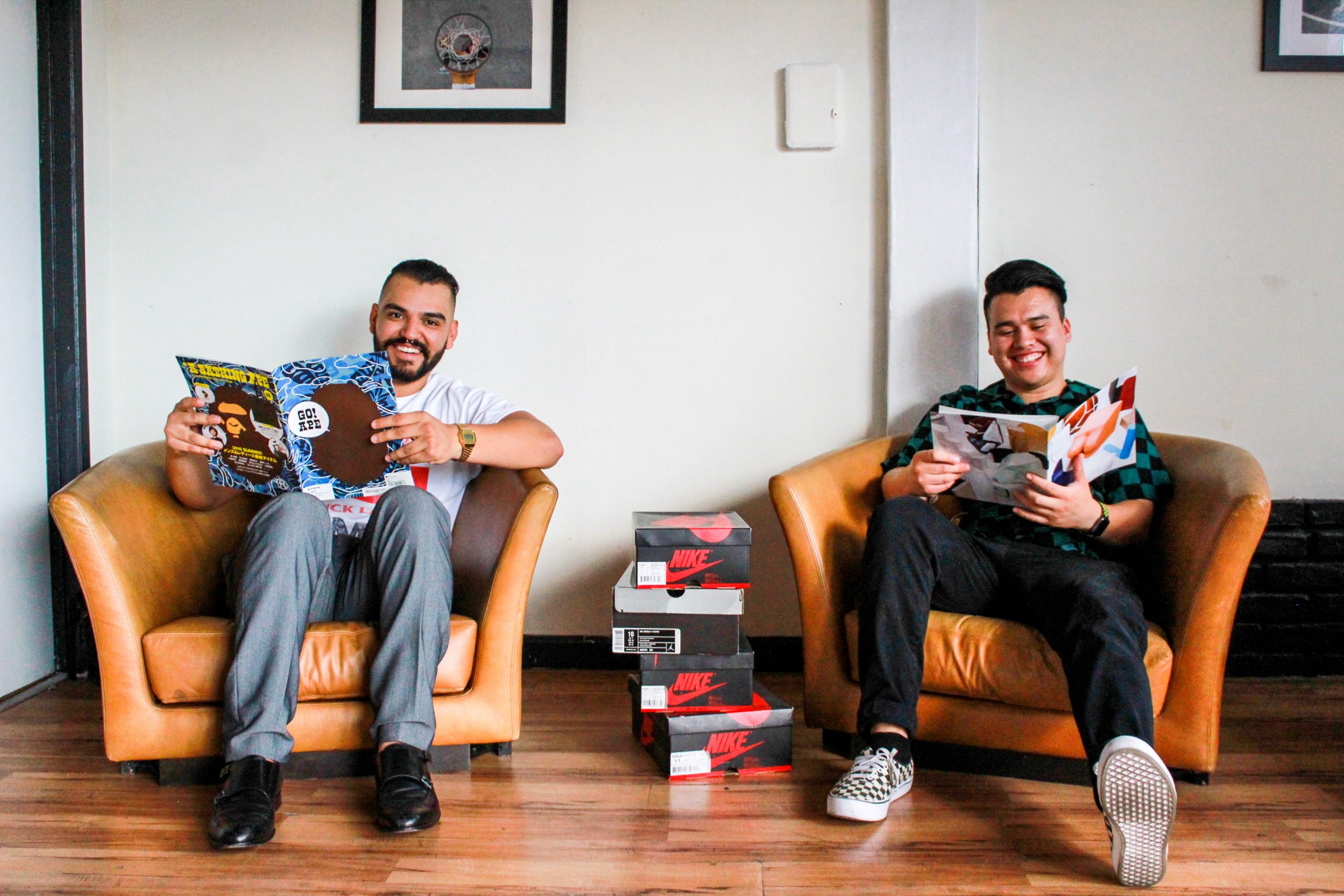 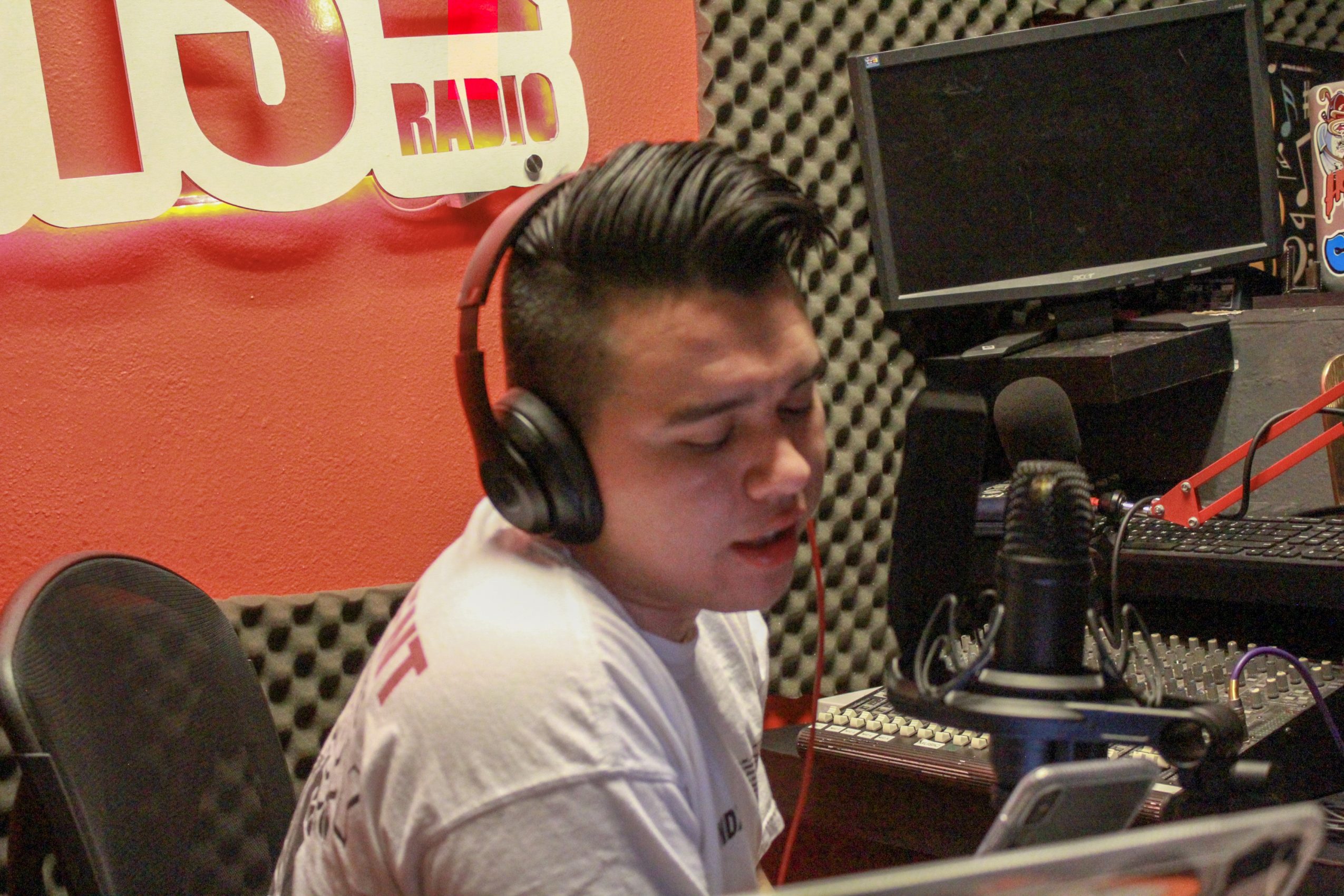 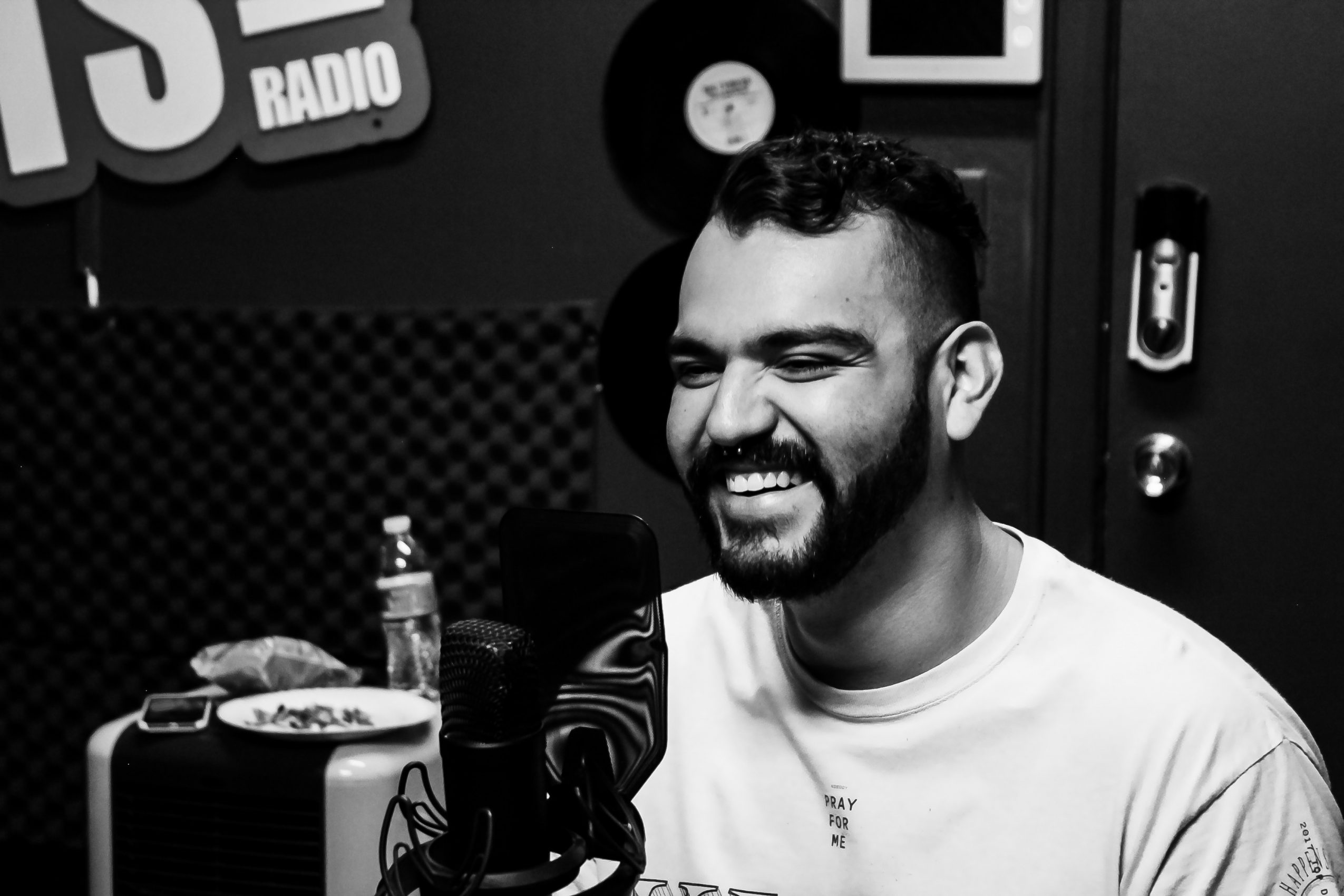 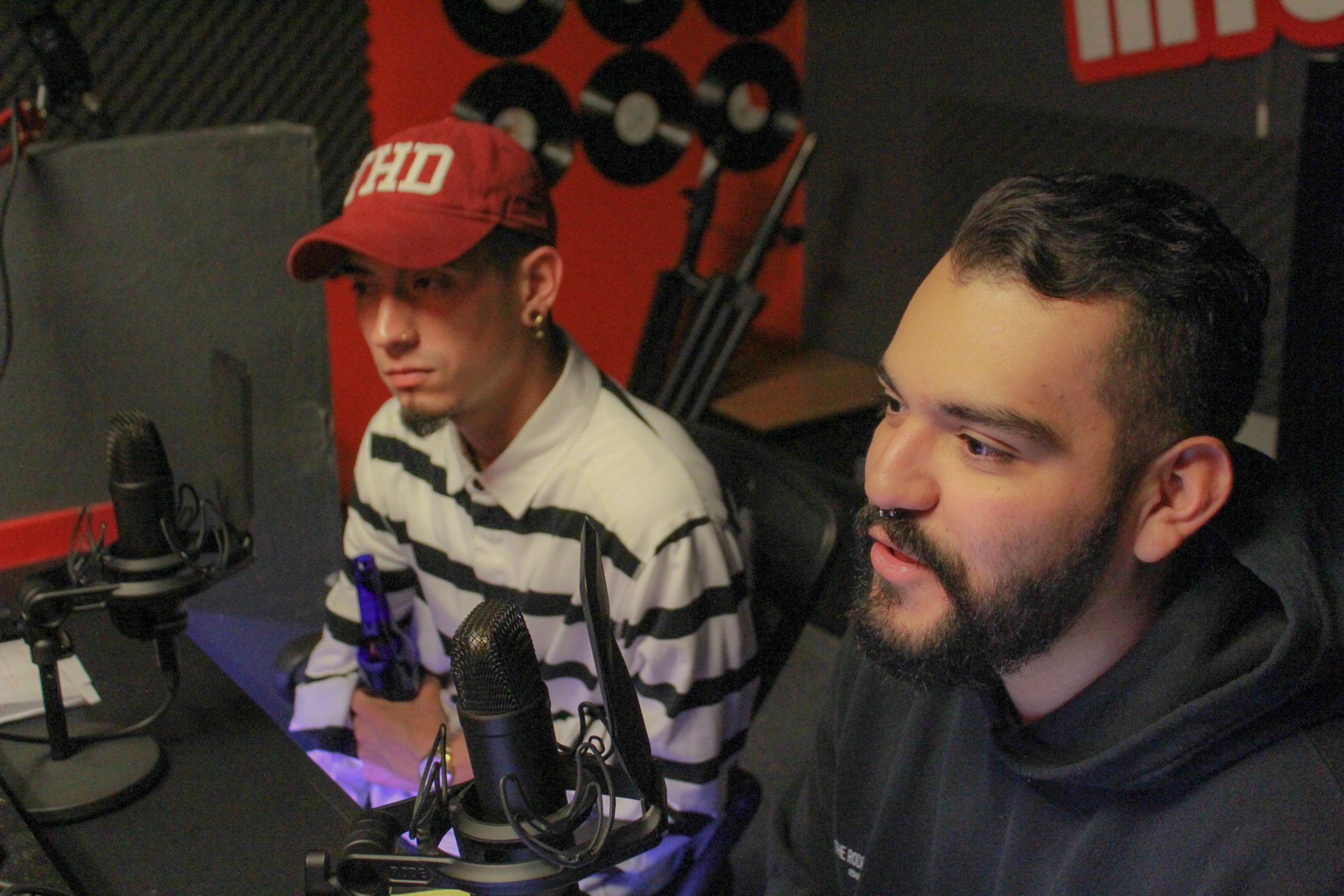 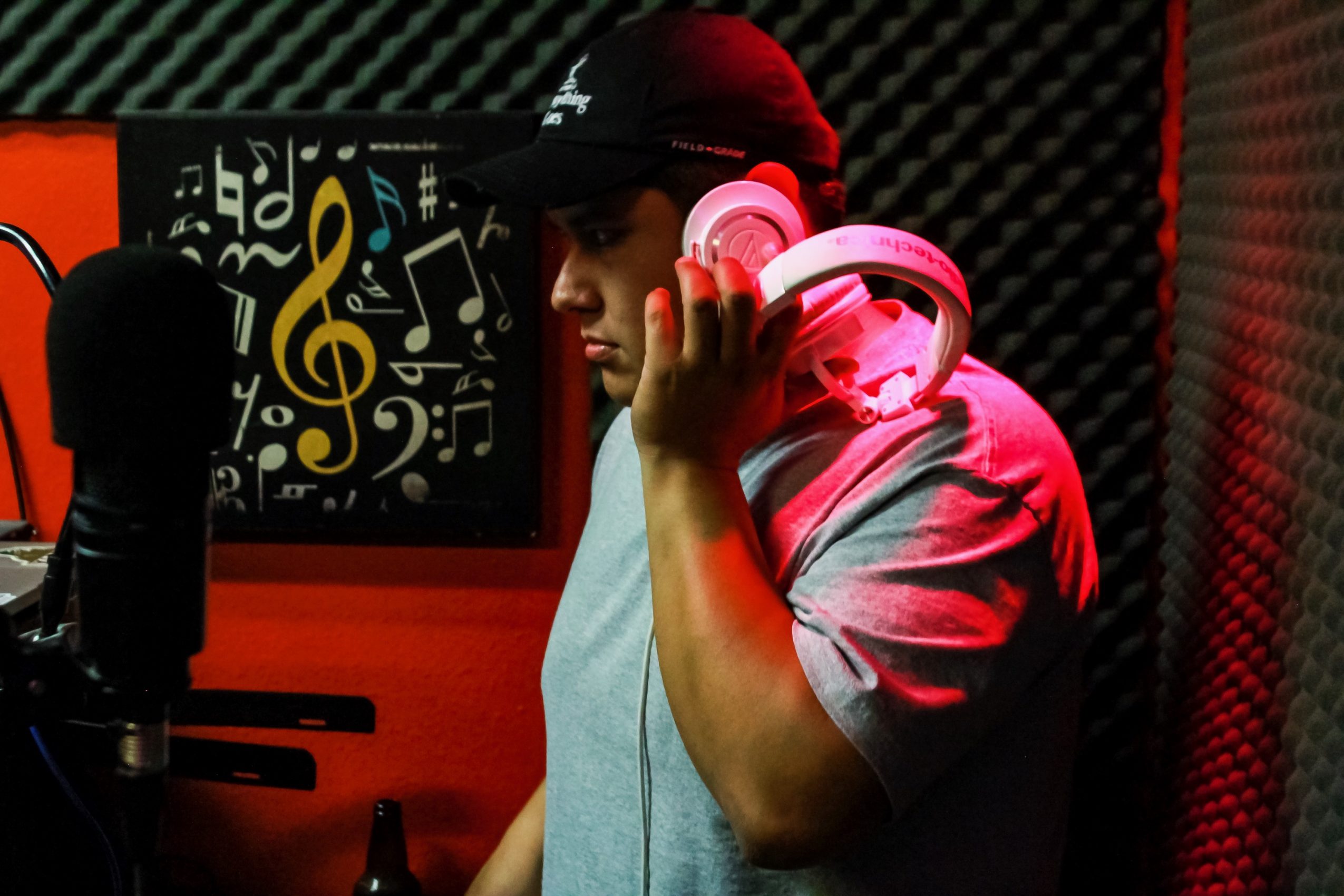 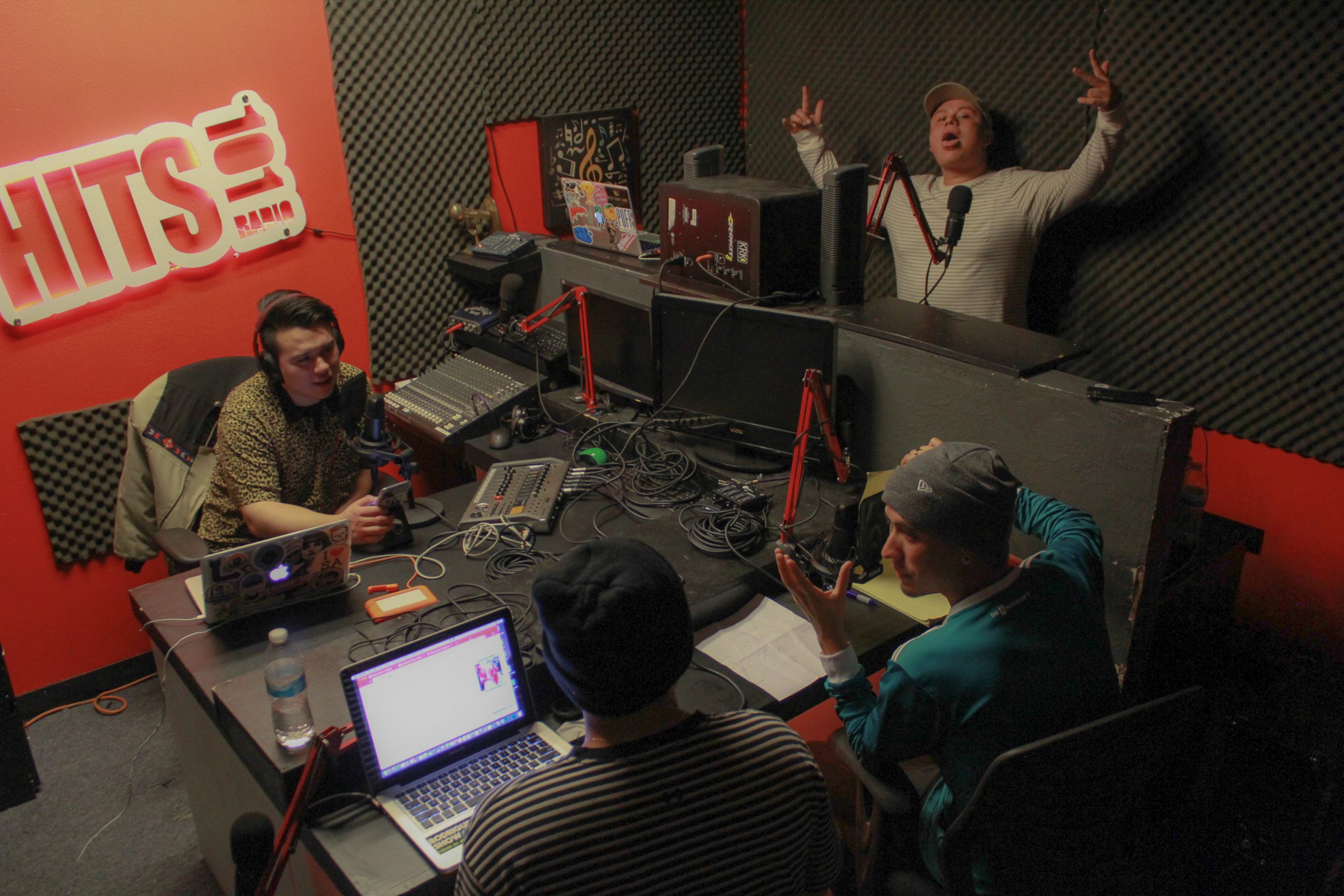