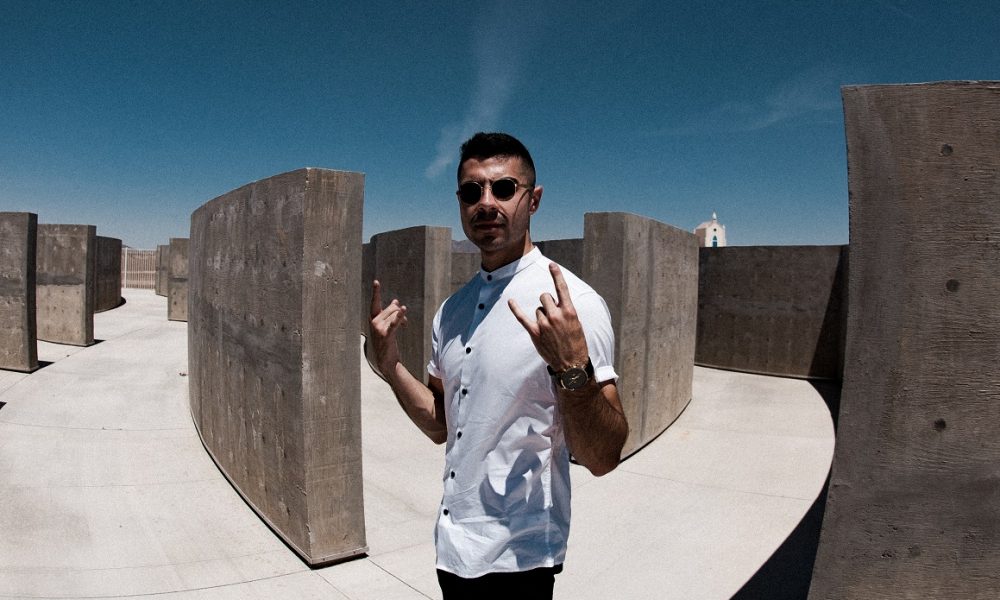 Today we’d like to introduce you to Cesar Jauregui Gonzalez.

Cesar, can you briefly walk us through your story – how you started and how you got to where you are today.
As a child, I was surrounded by trance music. My two older brothers would play Tiësto, ATB, Dash Berlin, etc., around the house. In the fourth grade, I began to study percussion and joined my elementary school band. I played percussive instruments from 4th to 8th grade. In 2012, I heard Benny Benassi’s ‘Satisfaction’. The gritty electro saw synths left such a mark on me that I began to question how these sounds could be made. My oldest brother got me FL Studio, and I began to make music.

After years of working on music and trying to figure out my own sound, I made ‘Whales’, my first successful release, and Confession’s 4th ever release in February of 2016. After my sound became one of its own, I figured out that what I wanted to do was continue the ‘weirdo house’ ‘genre’. I needed people to hear a song and immediately know it was ‘Jace Mek’. Soon after the release of ‘Whales’ I performed at my very first show March 4th of 2016 and being able to play my music to crowds in a live setting made me want to continue this path. Since then, I’ve played EDC twice, played several shows across the country, traveled to Australia for my first international headlining tour, and released many songs on labels like Confession, Insomniac, Warner Bros. Music, Capitol Records, and many more. After years of constantly trying to figure out how to move forward with my sound while not sounding stale, I’ve officially figured out the sound I want to bring out into the world for the time being. I say for the time being because as an artist, change is inevitable. I haven’t been able to accomplish what I have accomplished without help from Astronomar, Wuki, Tchami, DJ Snake, Tchami, Dr. Fresch, Bijou, and many more individuals.

We’re always bombarded by how great it is to pursue your passion, etc – but we’ve spoken with enough people to know that it’s not always easy. Overall, would you say things have been easy for you?
It has definitely not been a smooth road. In 2016, I started working for Amazon & Wal-Mart fulfillment centers, while still trying to balance the music portion of my life. I would be so physically exhausted, my body hurting would tell my mind I was also mentally drained and I had no creativity, nor did I have energy to create. I believe my realization of how passionate I was about music occurred during this time. Because of feeling restricted, I unfortunately got anxiety and depression. I went through a long period of time where I had the worst case of writer’s block, and I wasn’t making music the way I really wanted to make music and when I felt I was about to make something even the slightest bit good, I wasn’t able to continue it and finish. Some days, I forgot how to create.

After some time of self-care and practice of self-awareness, I figure out how to move forward with my life and I began to create again.

The toughest hurdle I had to overcome is getting a ‘No’ or ‘This doesn’t fit our sound’ constantly when submitting to a label. It’s tough getting known without the help of other outlets and when you pour your heart and soul into a project and your sound isn’t what they are pushing, it not only creates a sense of disbelief, but it also serves as motivation to make more music and to not care about what other people have to say. The labels don’t decide whether my music is good or not.

We’d love to hear more about your work and what you are currently focused on. What else should we know?
I’m a music producer, sound designer, and DJ. I specialize in electronic dance music, and I am most known for my weird and crazy array of sounds that I use in my music.

The thing I am most proud of is to have the ability to make people feel like themselves while they listen to my music.

While most music producers tend to follow trends, I am on the opposite side of the spectrum. I’ve always strayed away from it, even when I want to make something similar to a popular trend, I creatively cannot. I always feel the need to be unique and have my own particular sound.

What were you like growing up?
Growing up, I was always a quiet person. I was the shy kid in school. I used to get extremely nervous standing in front of 30 other classmates, now I don’t even flinch getting to stand in front of thousands of people. I had a very close circle which is still part of my circle today. I was very introverted. I never partied, never went to school dances. I always loved staying in and playing video games. I was a huge gamer. I was really good at it too, in fact, If I wasn’t doing music, I would probably be professionally gaming. 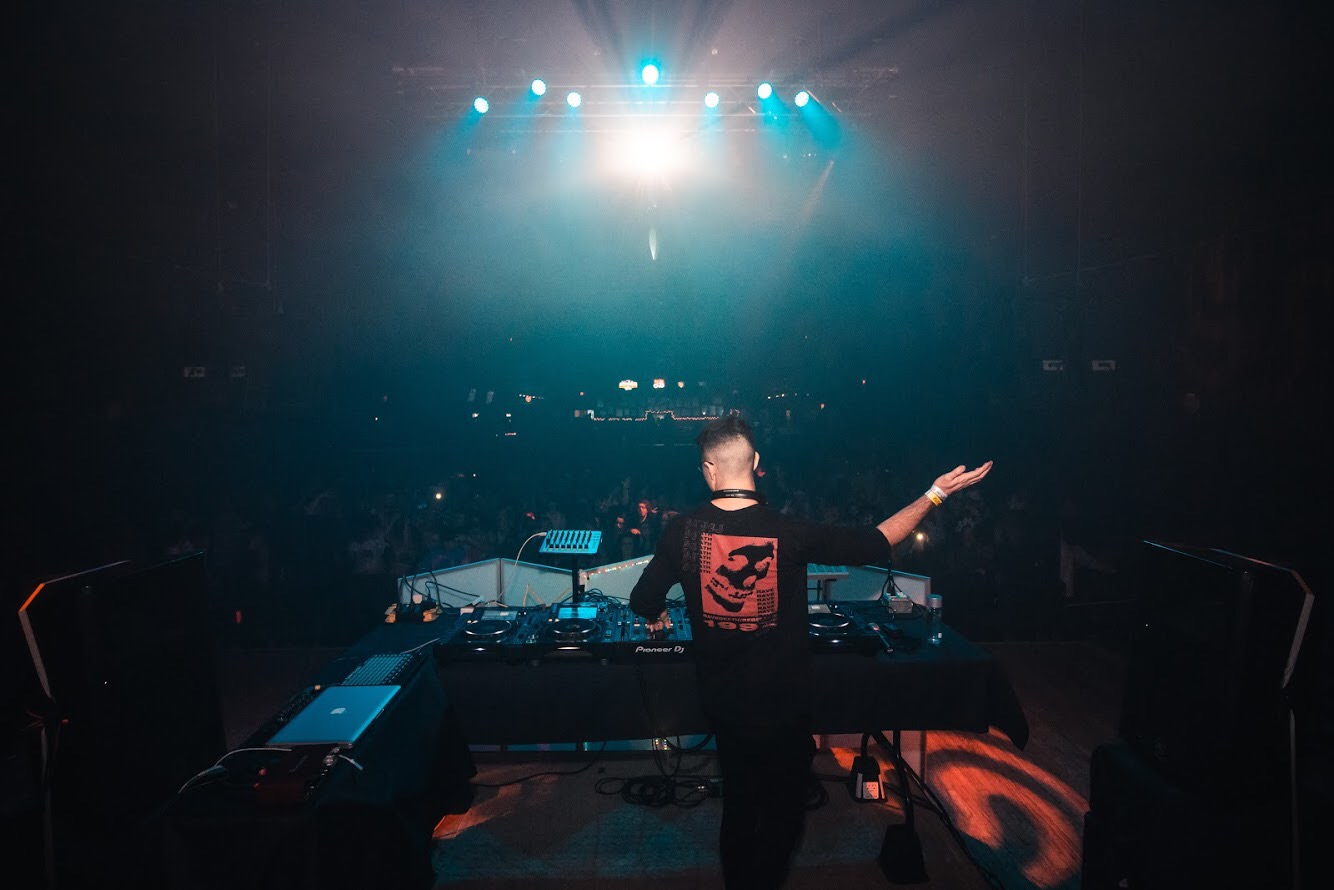 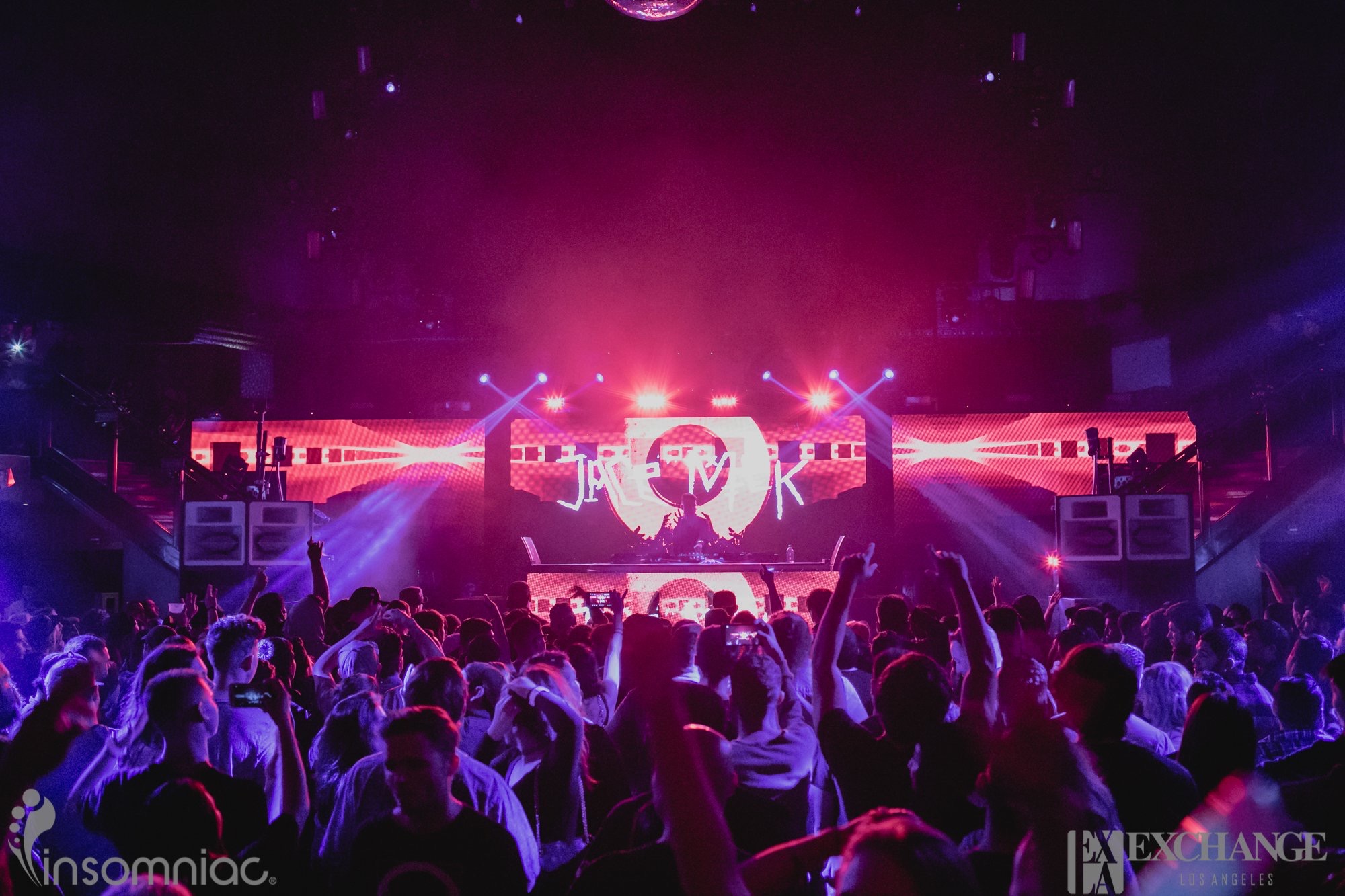 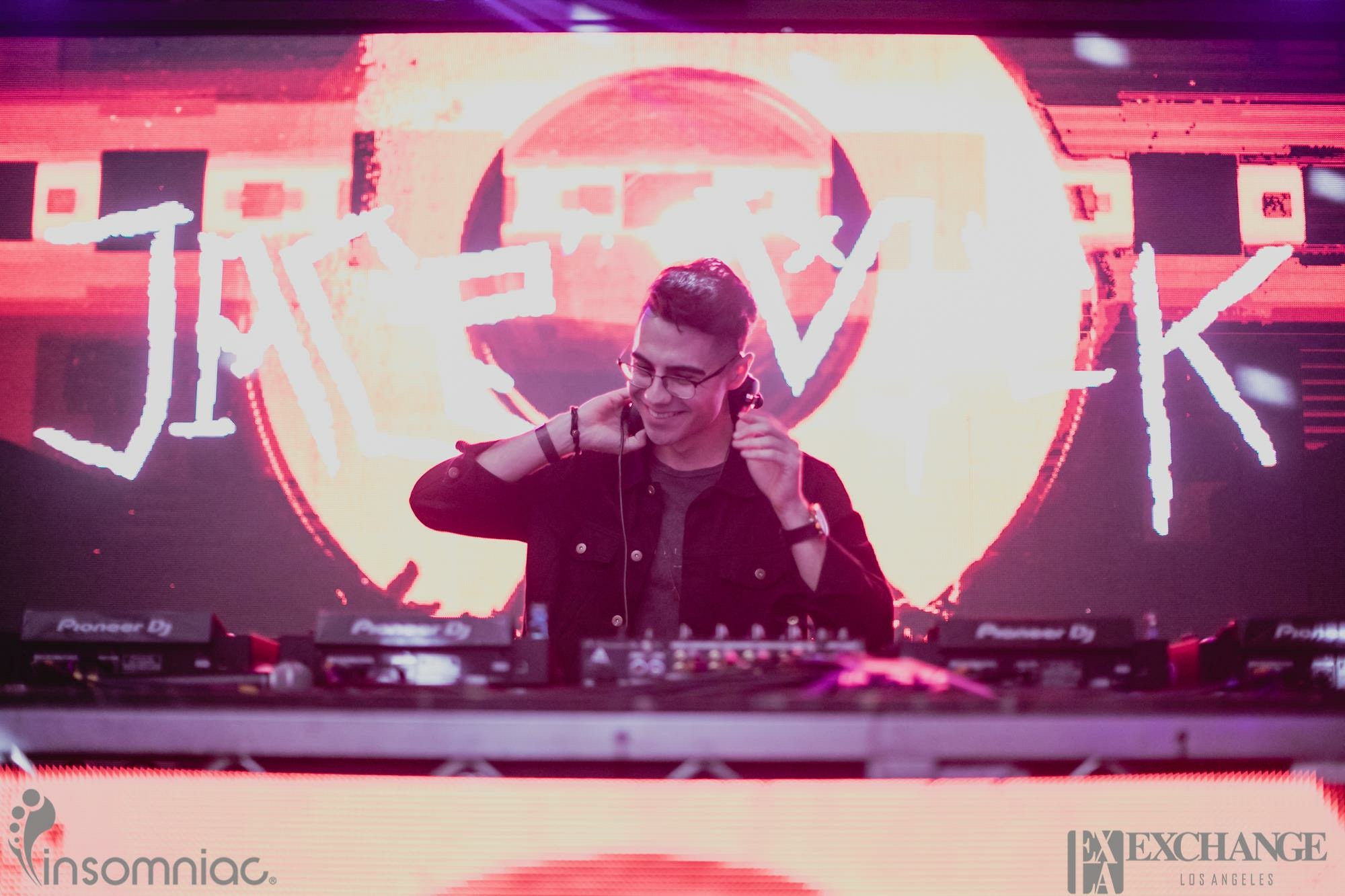 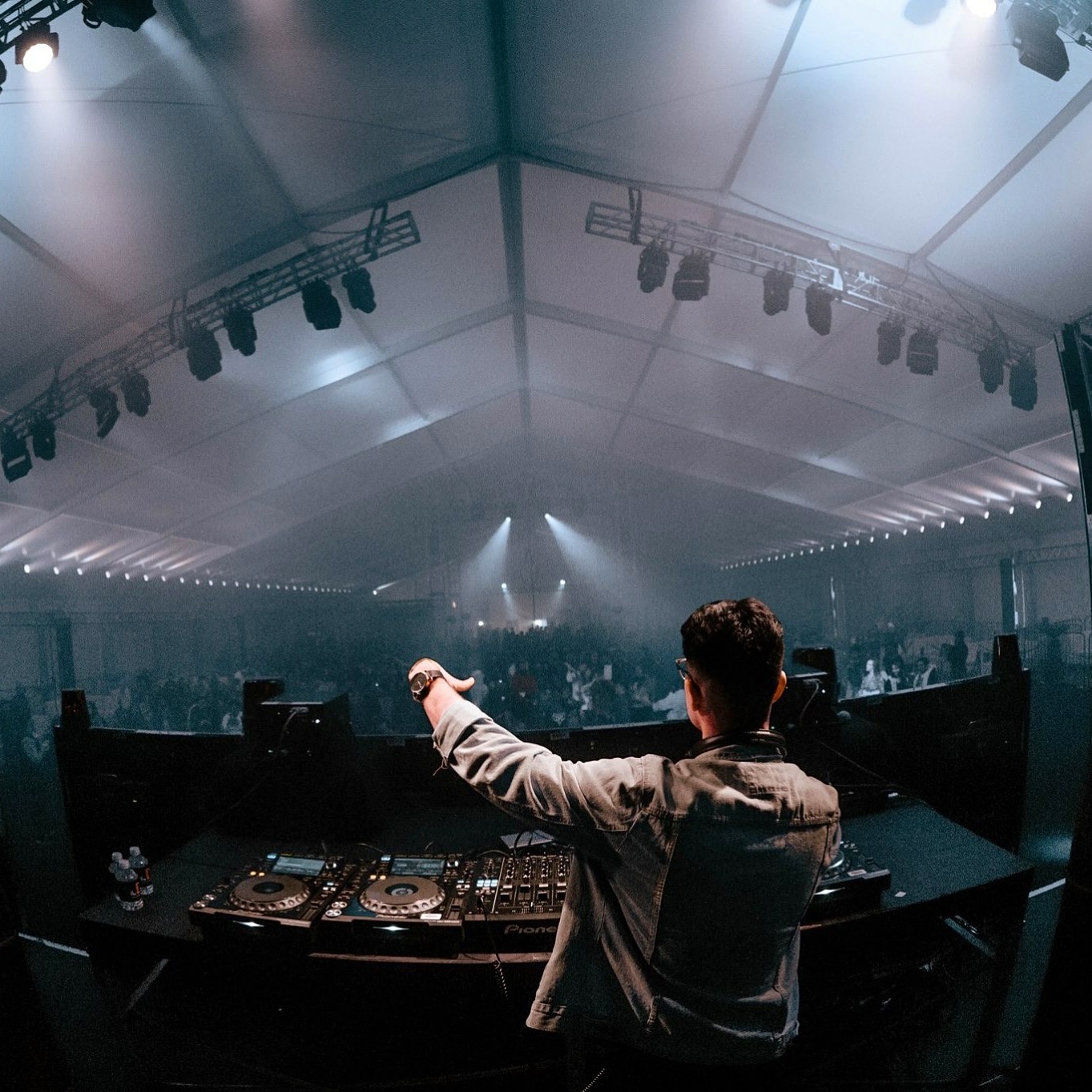 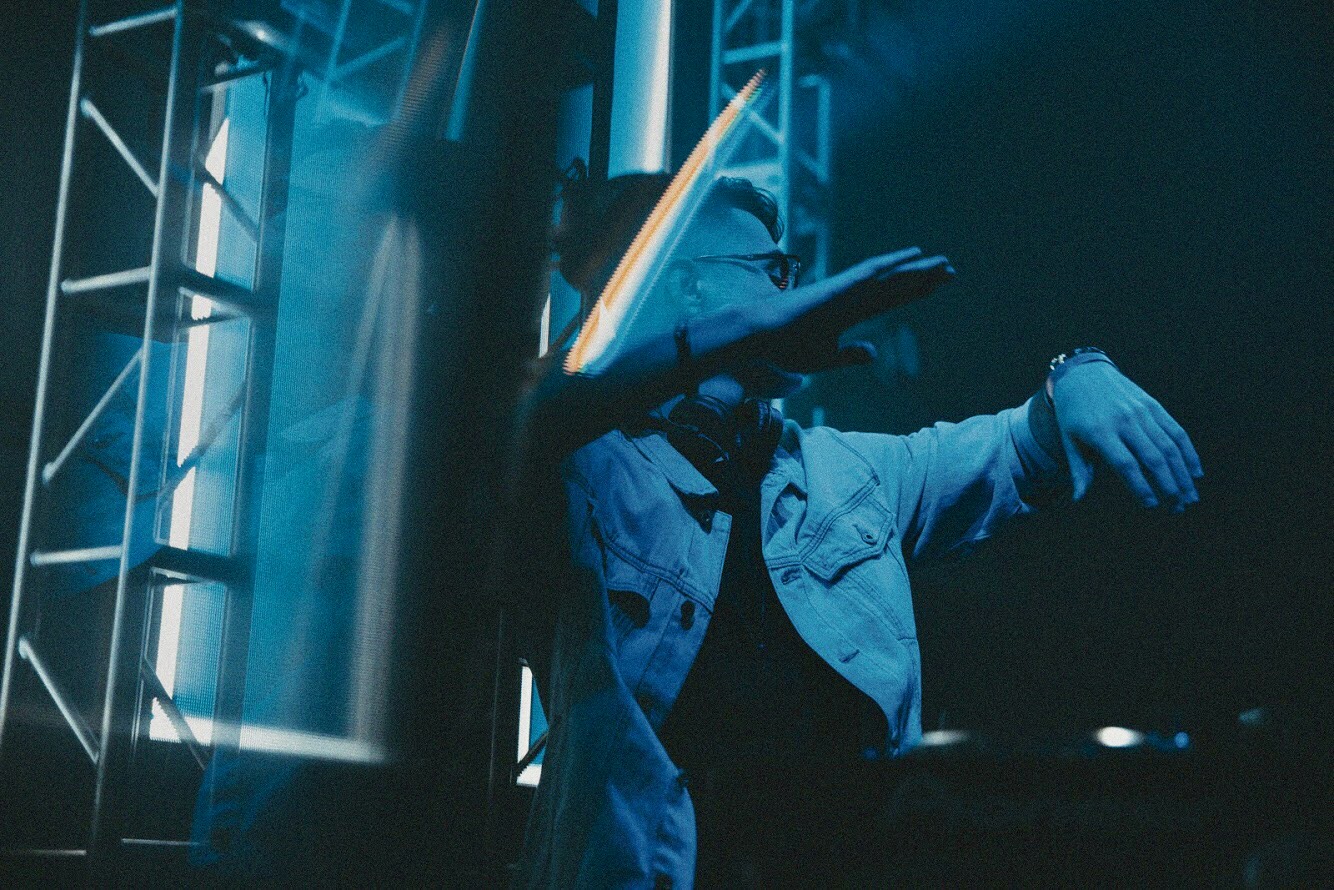 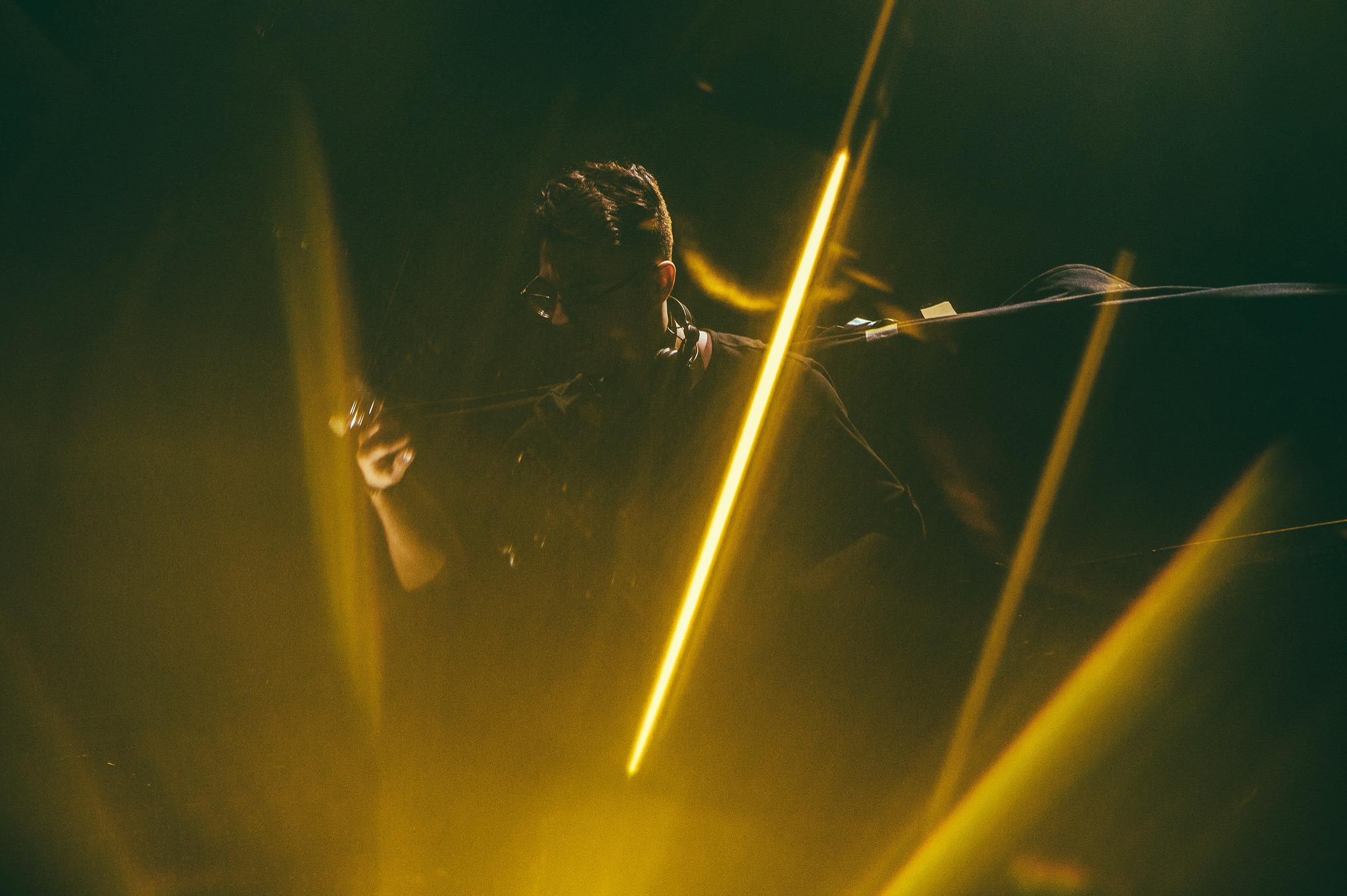 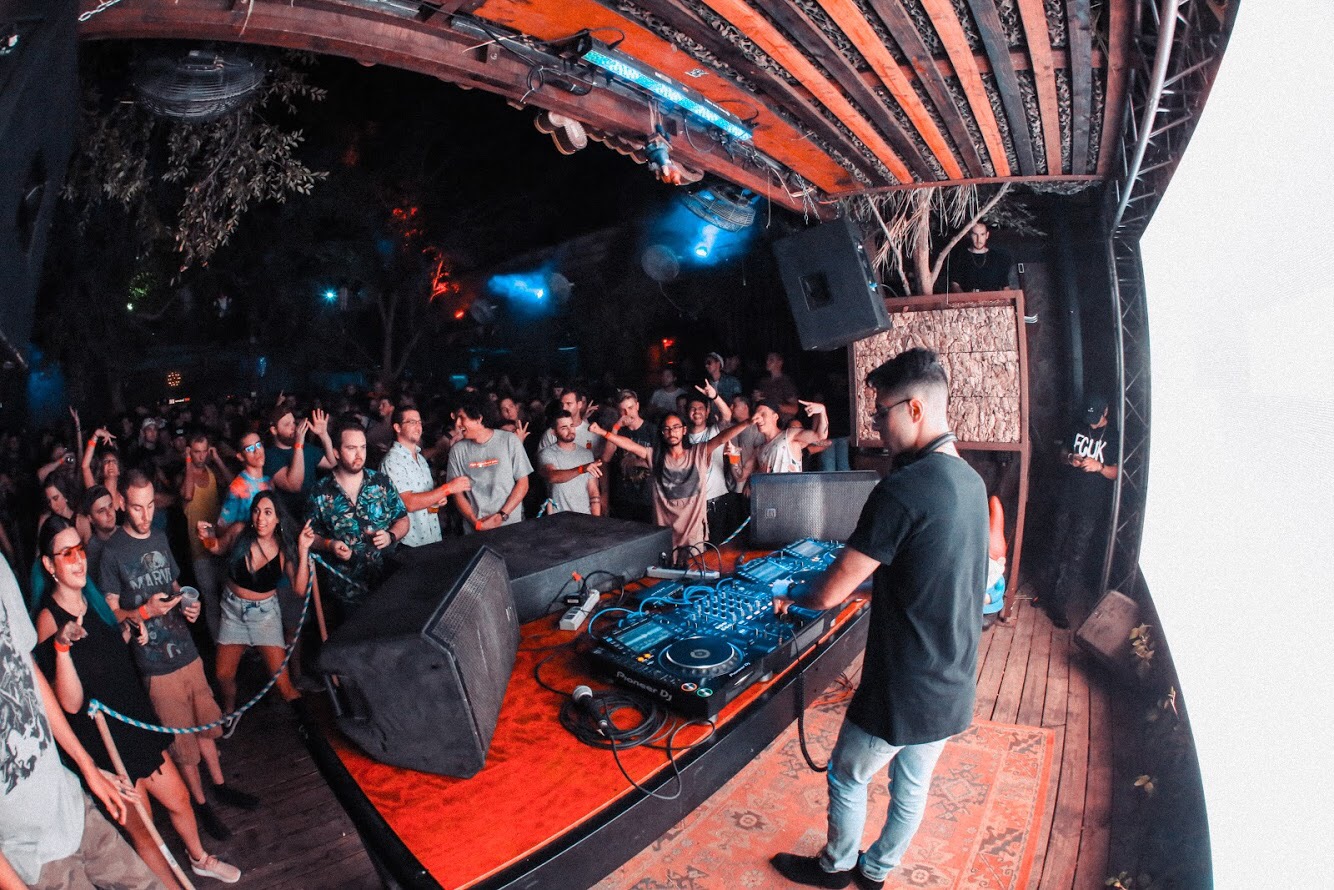 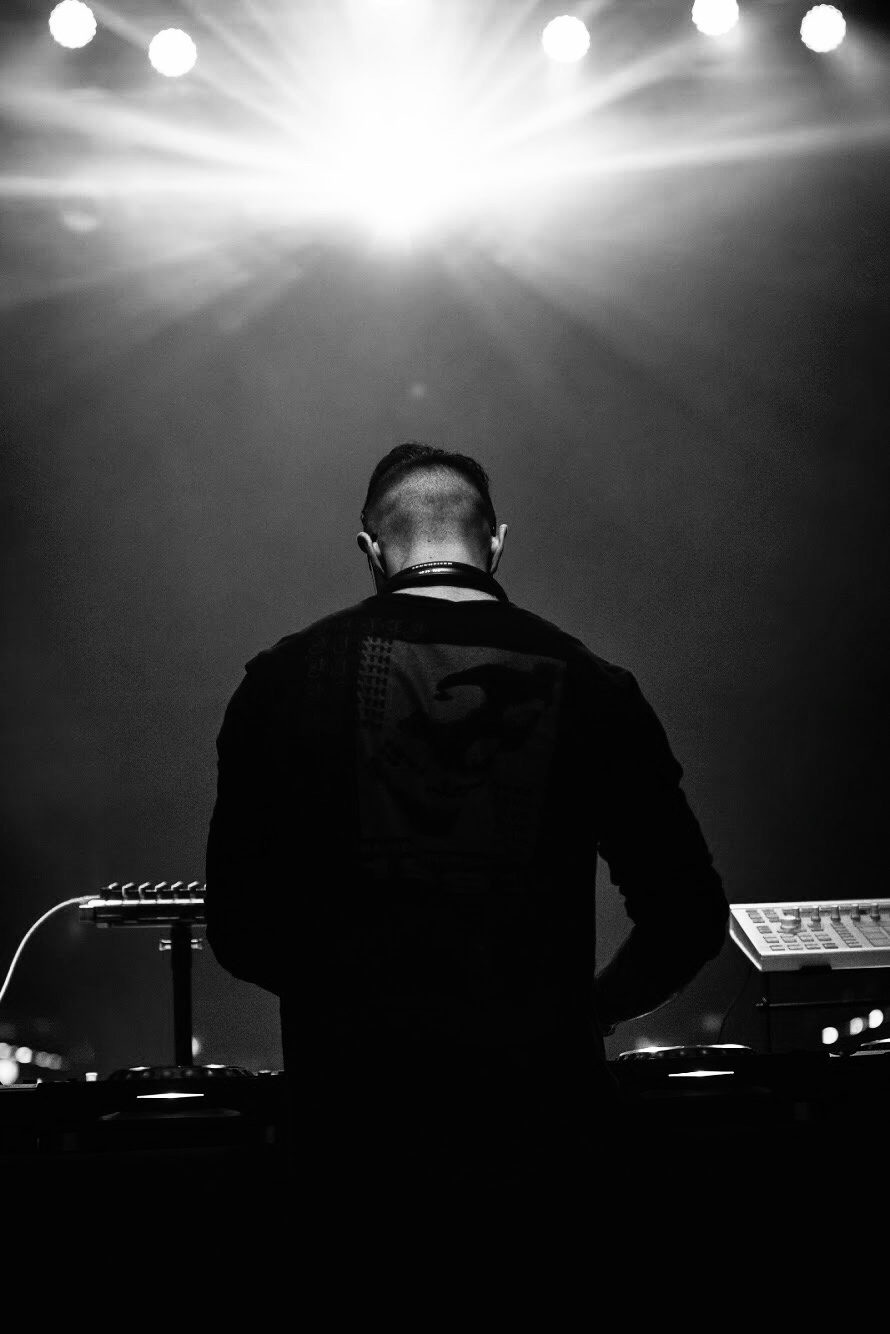