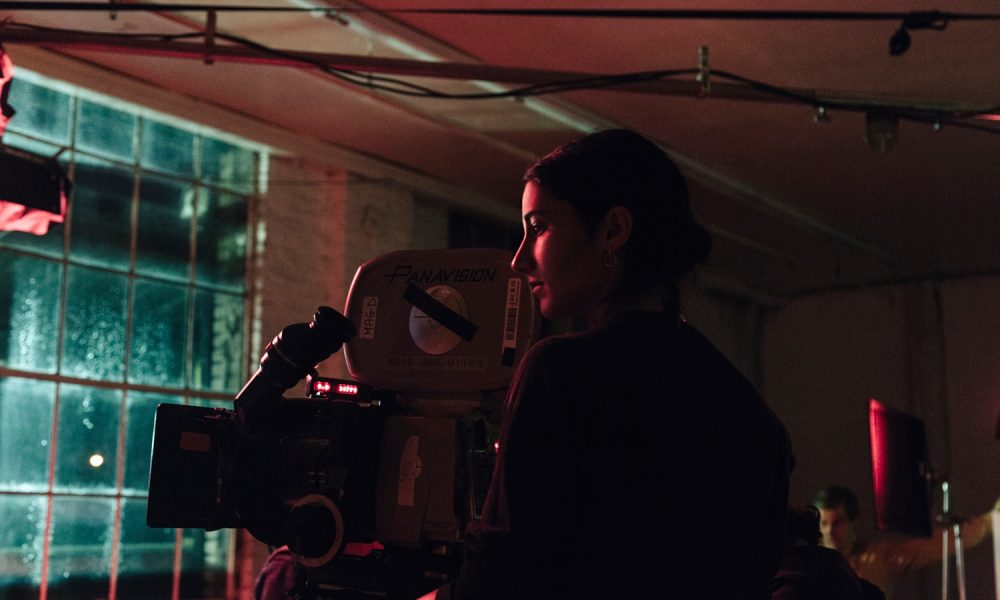 Today we’d like to introduce you to Céline Layous.

Thanks for sharing your story with us Céline. So, let’s start at the beginning and we can move on from there.
I’m a cinematographer from Beirut, Lebanon. I graduated with a BA from Institut d’Études Scéniques Audiovisuelles et Cinématographiques in Beirut. I moved to Los Angeles in 2017 and recently completed my Cinematography MFA at the American Film Institute Conservatory. I have worked as a cinematographer and camera operator on various formats in the MENA region. Now based in Los Angeles, I continue to build my career in the visual arts.

I think that my father’s idealistic love of American film and the American lifestyle inspired my interest to move to the US. He admired the western ideals of freedom and free-thinking, which nurtured most of my ambition as a kid. He raised my two sisters and I with one absolute; that we were responsible for our own freedom and held accountable by ourselves and no one else. Oppositely, our conservative academic system hindered this individual right to freedom and self-realization. My family was able to make me understand that somehow, our individual opinions mattered. Even though we didn’t accept the world as it was, we could always try and change things, or at least people’s way of looking at things. With that foundation, I completely disregarded more conventional disciplines and committed to a degree in filmmaking, regardless of what our school pushed us to become, in an environment where art had so little value. I gradually learned that as a cinematographer, I have the power to briefly influence people’s perceptions.

Has it been a smooth road?
It has become a rite of passage for the post-war generation of Lebanon to consider leaving the country in search of a better life. Many did leave and I am one of them. I know very well that feeling of collective despair, that stubborn belief that the reality will never change. Intriguingly, this same despair has bred a sense of solidarity, a collective desire to escape. I’ve been greatly influenced as an artist by the last two years of my life — leaving Lebanon and the joys and fears that come with that journey. They say you cannot hate Beirut unless you love it first. I’ve fallen in and out of love with that city – as a resident and expat – more times than I should.

Before leaving, I received an enormous amount of technical and theoretical input at my undergrad in Beirut and hands-on experience in the industry. Coming from Lebanon however, a country where aspiration for equality contradicts the patriarchal reality, I found myself on my own in an industry that rendered a young aspiring woman’s chances close to null. Even when those professional chances were granted, they mainly revolved around the commercial or corporate format – that is mostly abundant in the MENA region – focused solely on creating pleasing aesthetics.

Surprisingly, there are many of the same biases in the American film industry, but there is more opportunity here and more chances to succeed to tell my story.

We’d love to hear more about your work and what you are currently focused on. What else should we know?
My cinematography strives for honesty, attempting to reflect the hopes and horrors of everyday life. My narrative instincts are supported by my past experiences — working in documentary, concert videography and my years as a paramedic in the Red Cross. I try to create bold, dazzling and when appropriate, disorienting visuals. My attraction to these images stems from the lessons I’ve learned from the people, experiences and conflicts I encountered growing up in Beirut. People tend to look away from the obscure and I believe filmmaking has an ongoing power to guide audiences’ eyes towards these disregarded realities.

A film that inspired my taste and narrative inclinations is “Barton Fink” by the Coen Brothers. Every visual element in that film reflects the main character’s spiral into madness. The film pushed me to enhance my cinematography through in-camera and practical lighting effects. “Barton Fink’s” visual progression is astounding — the transition from the dazzling world of playwriting in New York to the dark and lifeless hotel Earle in Los Angeles, the sudden mugginess in the atmosphere that comes with it and the intentionally unpleasant aesthetic of the disorderly setup, slowly suggesting Barton Fink’s deterioration along with it.

I recently released a film online entitled “Turn On”, that visually reflects my interest in dark but human realities. It also is somewhat autobiographical. It reflects my emotional journey of moving away from my family and friends in Lebanon. I try to use cinematography to reflect as much subtext as possible, as well as to communicate the character’s subjective reality. For “Turn On” we used color as a metaphor, maintaining an emotional continuity; pink, representing hope and escape, green, representing the alienation of man and the distress of leaving home. We also strived to capture dark and gritty environments with eye-catching and psychedelic lighting, reflecting the character’s moments of joy in times of struggle.

Let’s touch on your thoughts about our city – what do you like the most and least?
I thought I was running away from certain societal issues in Lebanon that are also problems in Los Angeles and specifically in the American film industry. But I have learned that certain struggles for justice exist everywhere.

Luckily, Los Angeles is incredibly diverse. Seeing so many Angelenos living their truths has made me more tolerant as a person. LA has a reputation for being a city that has a lot of fakeness, but I’ve discovered its freedom, individualism and imagination. Every week I have a positive experience that reminds me of why I dared to dream to come to Hollywood. 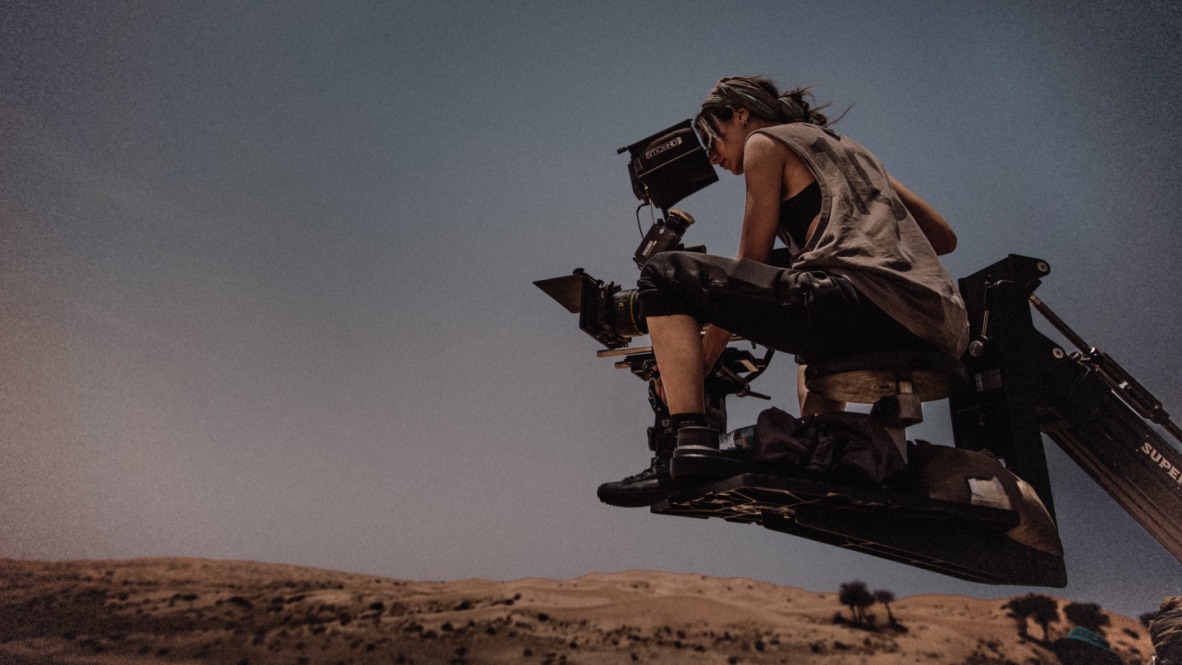 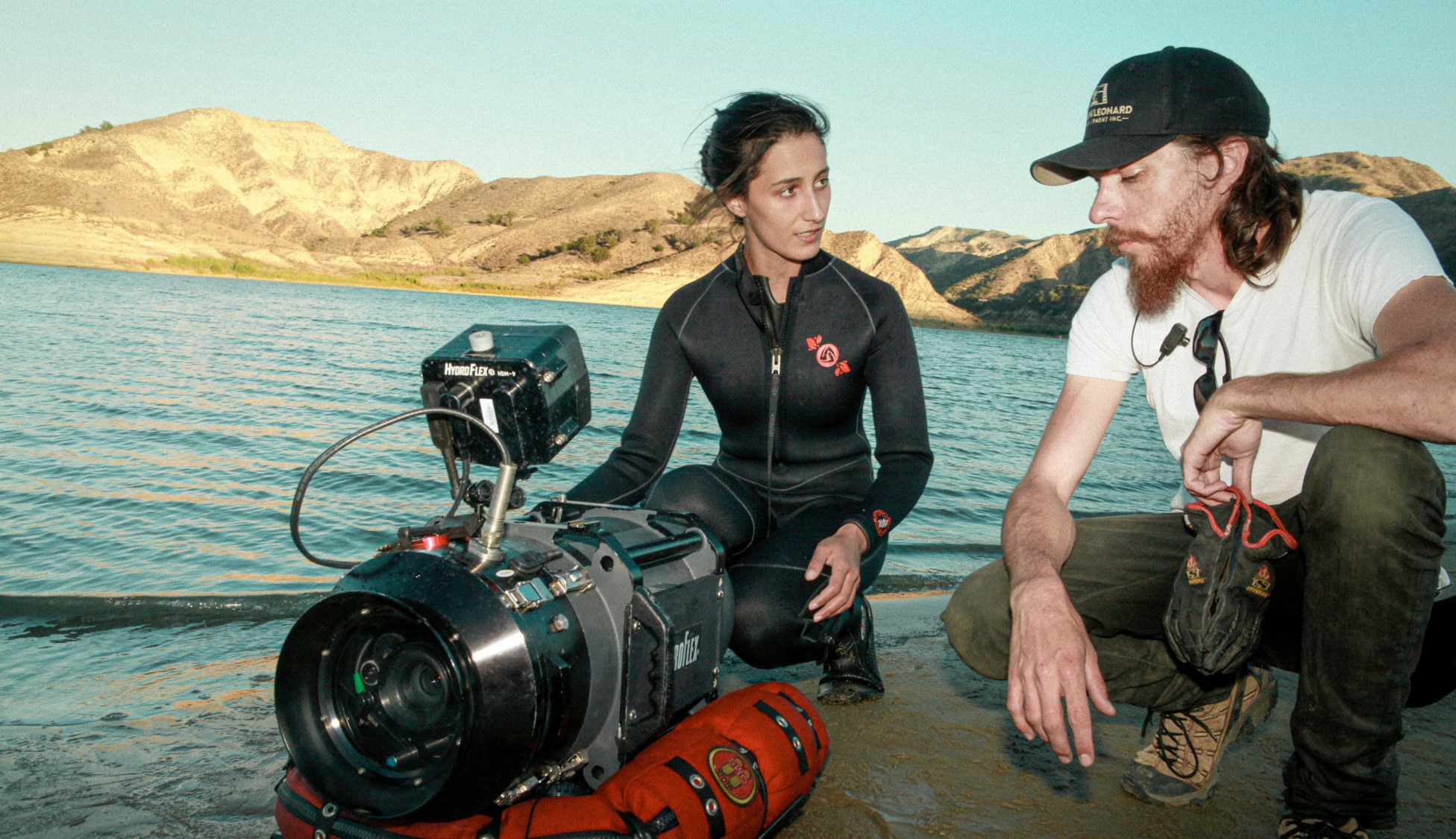 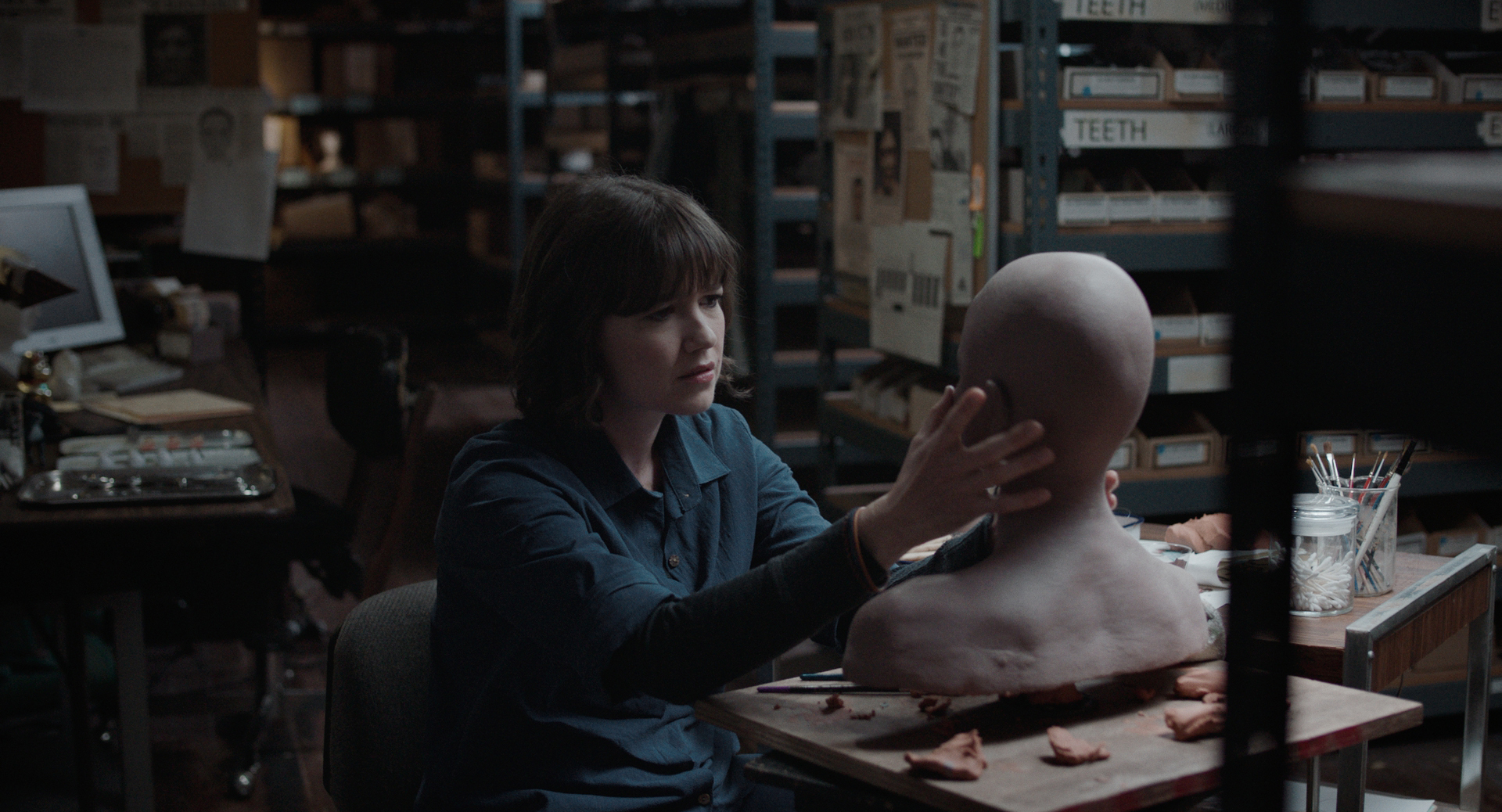 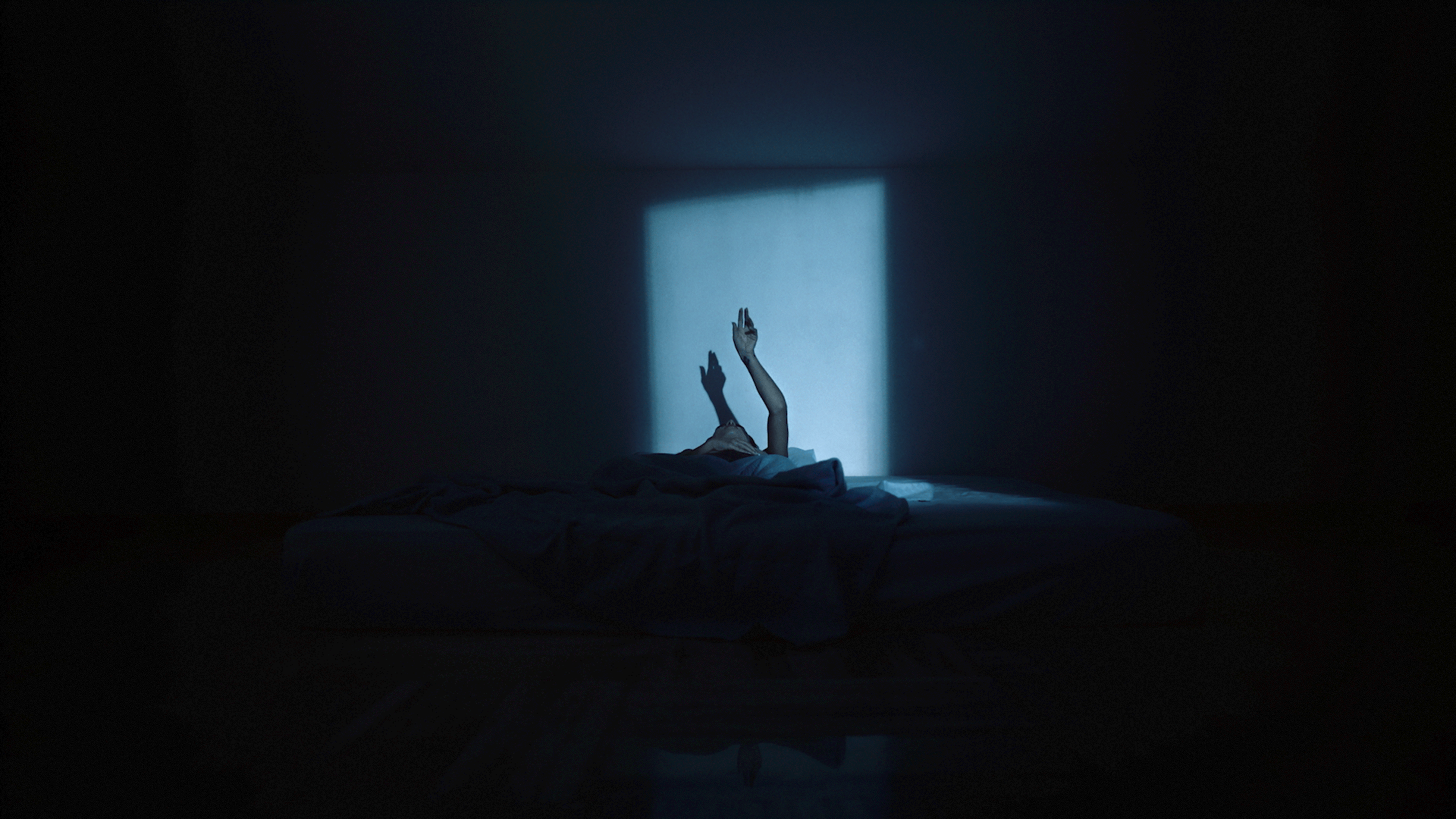 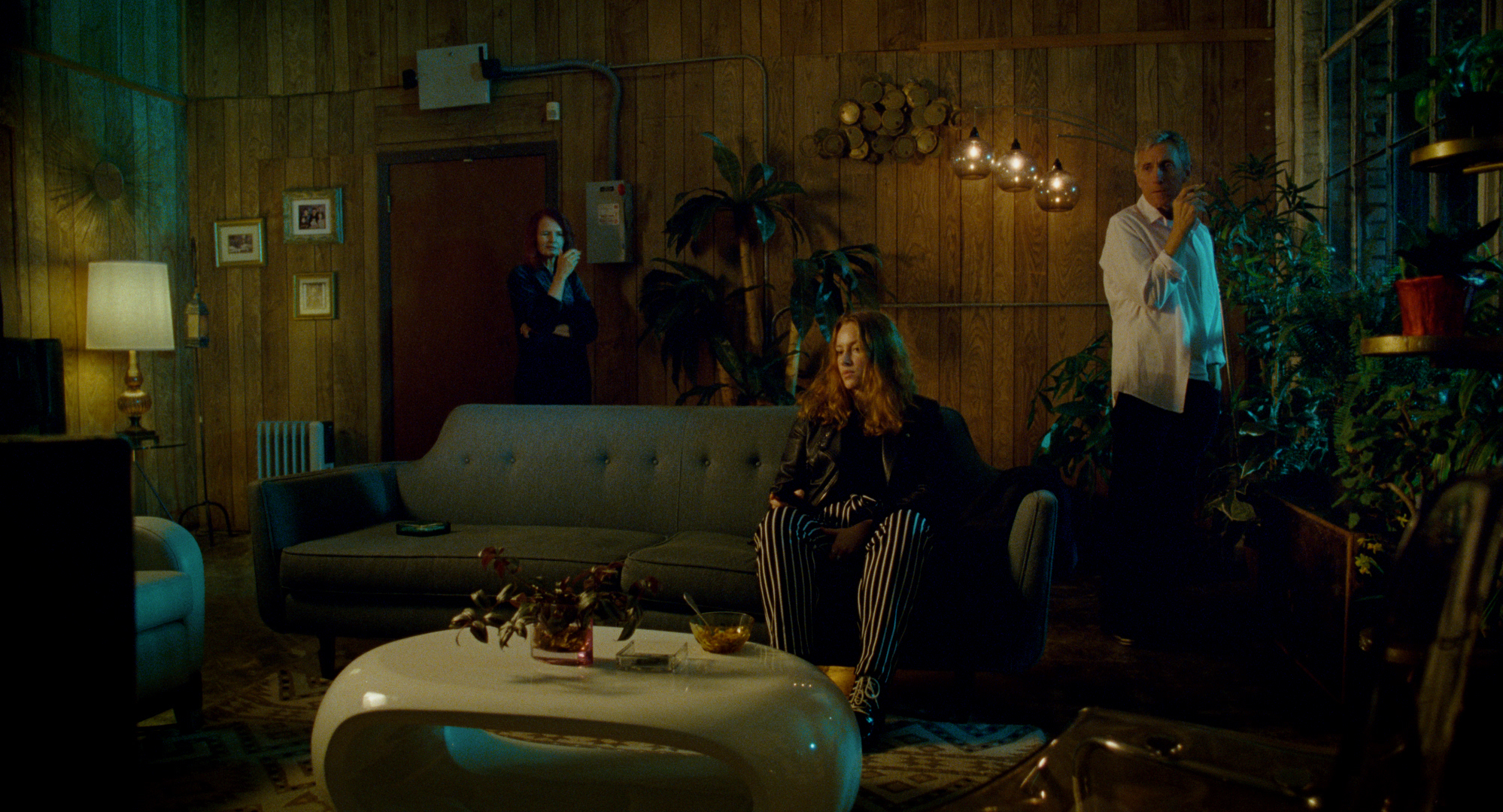 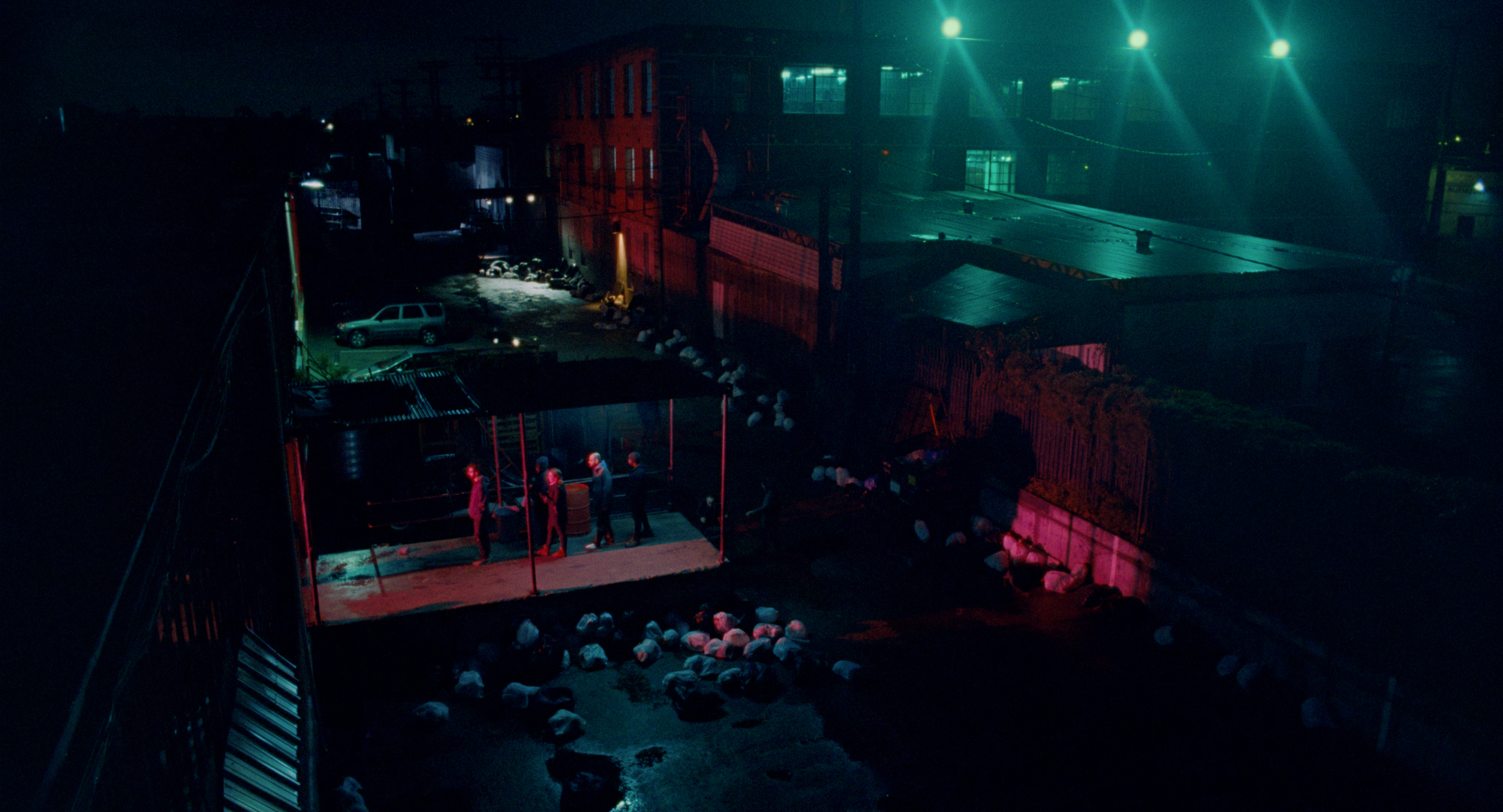