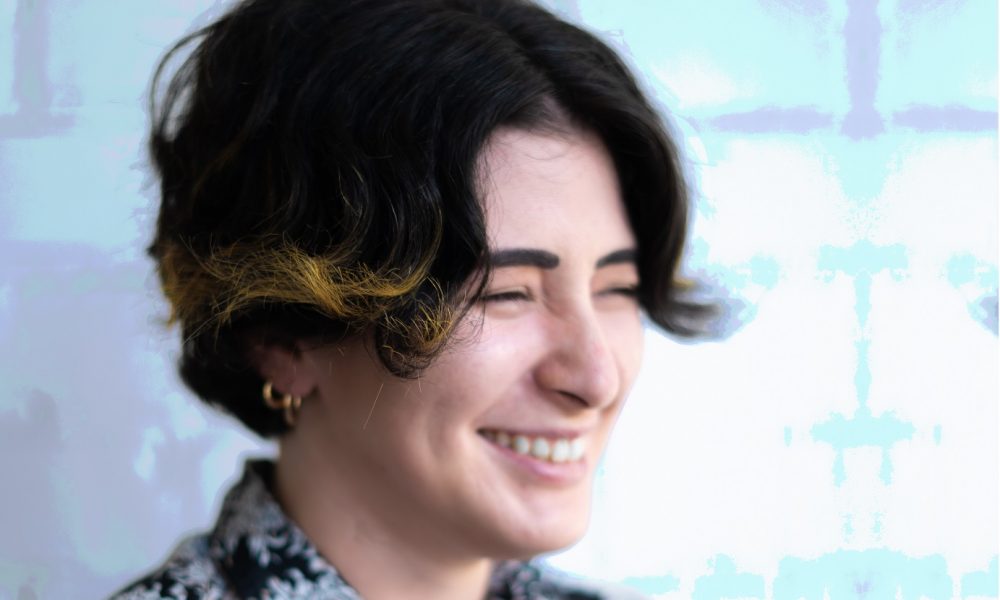 Today we’d like to introduce you to Cel La Flaca.

Cel, can you briefly walk us through your story – how you started and how you got to where you are today.
My interest in animation and art stemmed from a very early age. I obsessed over films like My Neighbor Totoro and The Nightmare Before Christmas. My eyes were glued on Toonami on Cartoon Network every day after school.

I went to USC’s School of Cinematic Arts where I majored in critical studies in film. Originally, I intended to pursue further academia or eventually head an art department for a live action project. After graduation, I hit the ground running and applied to every position I could find and utilized everyone in my professional network. After a few months of getting the run around, I found myself in a slump. The constant rejection hit hard for me.

I spent a lot of time watching Bob’s Burgers just to try to cheer myself up. My partner suggested putting my love of animation and hobby of illustration as a possible career. I dove deep, looking into adobe suite, Toon Boom, company cultures, conventions, histories–the works. I downloaded software, teaching myself the ins and outs of pipelines for digital animation.

We devised a plan to apply at Bento Box, with the hopes of working on Bob’s Burgers. I went at lunchtime; with a knot in my stomach, I navigated through the labyrinth of cubicles until I found someone. Their initial response to seeing me was, “We’re not the restaurant, Bento Box…so we don’t have menus.”

I laughed and told them I was actually here to drop off my resume. They were astounded, as no one had actually done a cold call like this before. A few weeks later, I was hired as a production assistant on Comedy Central’s Legends of Chamberlain Heights. I learned a lot about the industry on that production. Over the years, I progressed to coordinator, production manager, retake animator, and character designer, amongst other positions.

From that initial cold call at Bento Box, I learned that the hardest step was the first one. I knew that if I was too afraid to put myself out there, I would end up asking “what if…” all the time. My post-grad mindset of being too afraid to try anything locked me out of from trying new endeavors. I submitted my own art in different galleries and slowly began making more of my own content. Last year during Titmouse’s 5 Second Day, I submitted my short film Coffee Crush (a short cartoon about two porcine subjects with some parallels of my own life).

I’m known as a jack of all trades, an effeminate man who exists at an intersection; I’m 2nd generation Mexican, Japanese, and German…I’m trans, pansexual, and vocal (my pronouns are they/he by the way); I was raised a Mexican Catholic and Nichiren Buddhist, and I fell backwards into my current lot in life! I wouldn’t have it any other way.

Overall, has it been relatively smooth? If not, what were some of the struggles along the way?
My transition also became more visible as I continued my career. I knew that I couldn’t and wouldn’t keep quiet about. This inevitably led to lost opportunities and transphobia. I felt disheartened by the whole process and slid back into my post-grad slump, only this time it hit deeper. I felt helpless and unloved. With a lot of help from my extended family and friends, I took that hard first step and made the decision to work, live, and make art unapologetically.

This kind of harassment does not need to exist. Thankfully, the zeitgeist has shifted slightly for those marginalized in the industry. There is much more work to be done, but I am more than willing and fairly patient. One of my aims with my work, whether in production or creatively, is to embrace the margins and fringe and disrupt the homogeneity as much as possible.

Working in production demands everything from you. At the same time, maintaining the balance of satiating my own creative needs isn’t always easy. I manage to find time to feature some of my work at Leanna Lin’s Wonderland for various shows.

As of late, I’m most proud of my animated short for Titmouse’s 5 Second Day, “Coffee Crush”. In a nutshell, two queer pigs have a western standoff/date over a delicious pour over coffee. I had so much fun making it with my friends and crewmates. Seeing my work on the big screen makes all the hard, tedious work of animation worth it.

My tenacity sets me apart. I used to kickbox with other guys, it’s where I learned about my slight chip on my shoulder. That same tenacity follows me throughout my career. Unlike the kickboxing though, it’s not the competition I’m focused on. I’m tenacious to collaborate with my friends and create together.

Any shoutouts? Who else deserves credit in this story – who has played a meaningful role?
Laura Allen, animation producer and co-curator at Lethal Amounts, has been a great mentor to me. She’s a friend, a confidante, and a punk who fights for what she believes in. Working with her on Mao Mao: Heroes of Pure Heart Season 1 was so refreshing, it was only the second production in which I felt safe being out–which extends out to Titmouse as a studio.

Shannon and Chris Prynoski, the owners of Titmouse, and Ben Kalina, COO, have created a space that helps to foster growth of employees. I’ve personally never felt unsafe at Titmouse because of who I am, and that is so rare in public workspaces. I am eternally grateful.

My partner, Christopher Sakoda, my family, and my friends/colleagues: Leanna Lin Fong, Wen Qiu, Neil Morrissey, Michael Nanna, Ingrida Pleiryte, Margot Register, Tetsuya Koyama, Parker Simmons, Mike Moloney, Julianne Martin, my crewmates–all of my friends have been my cheerleaders and are propelling me towards making pitches for shows and continuing to make independent content. 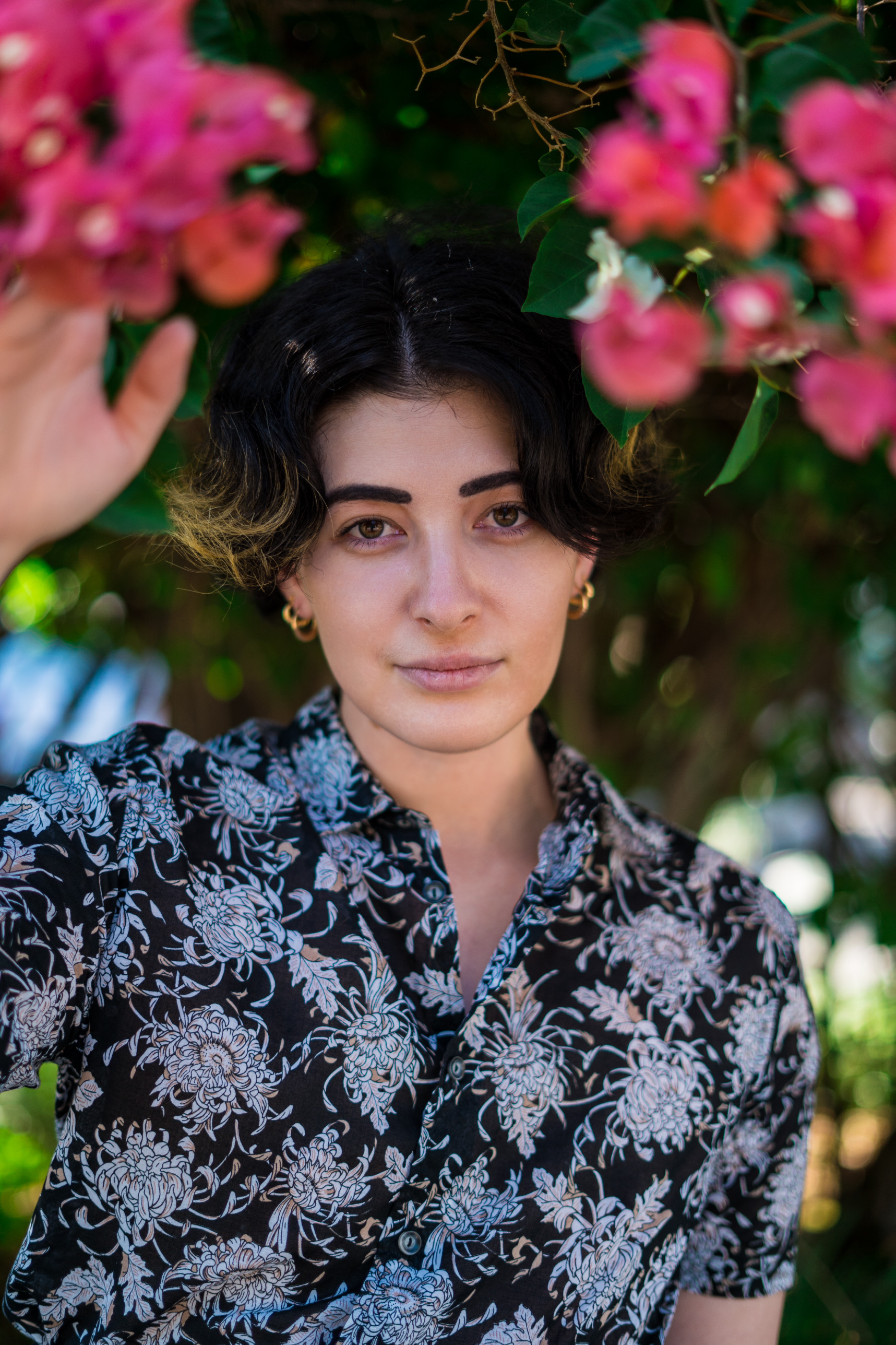 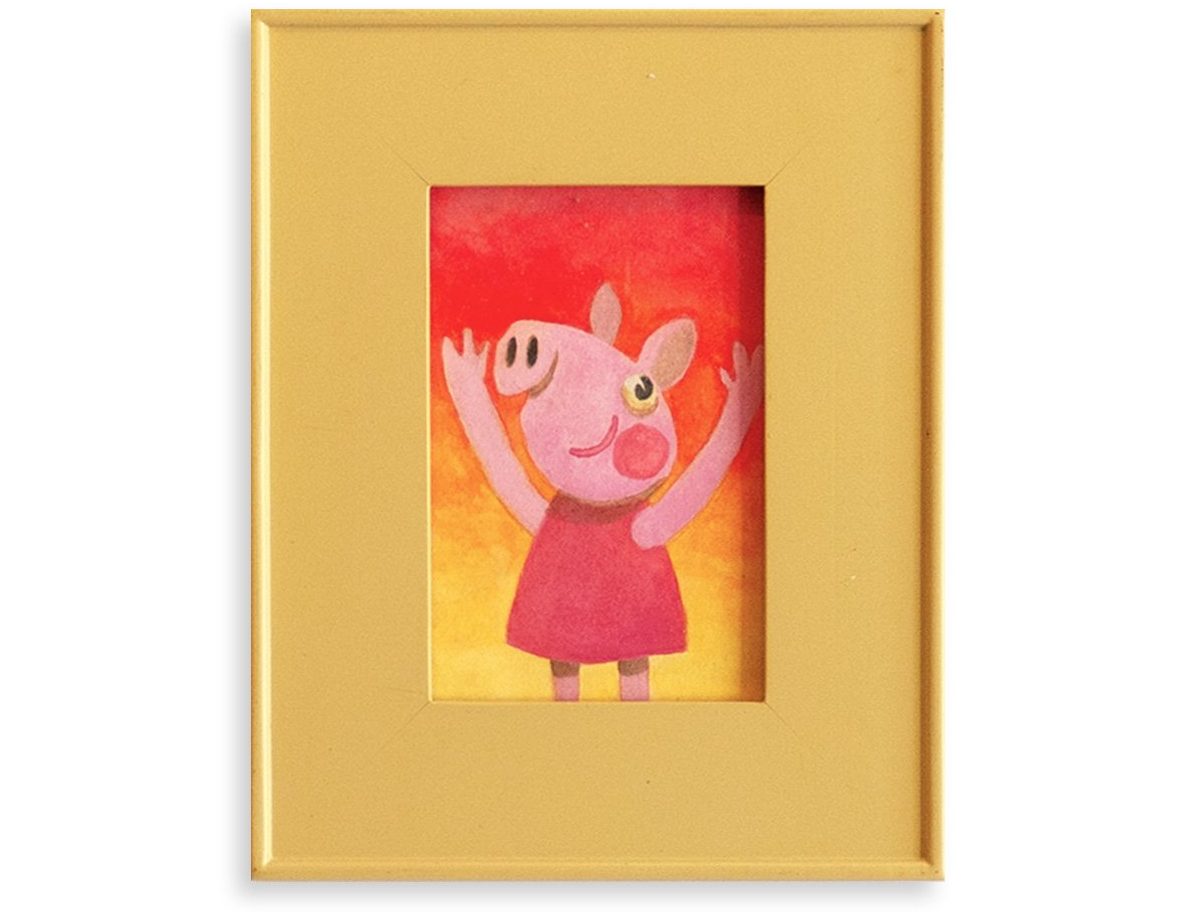 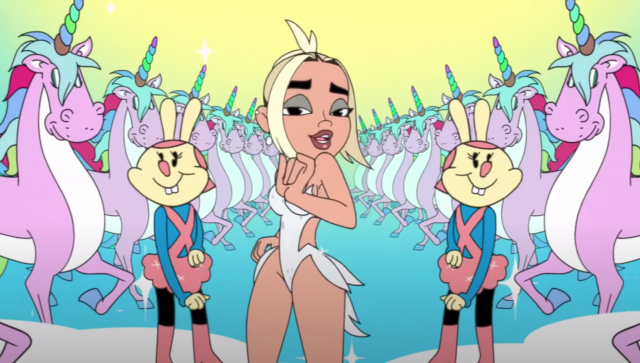 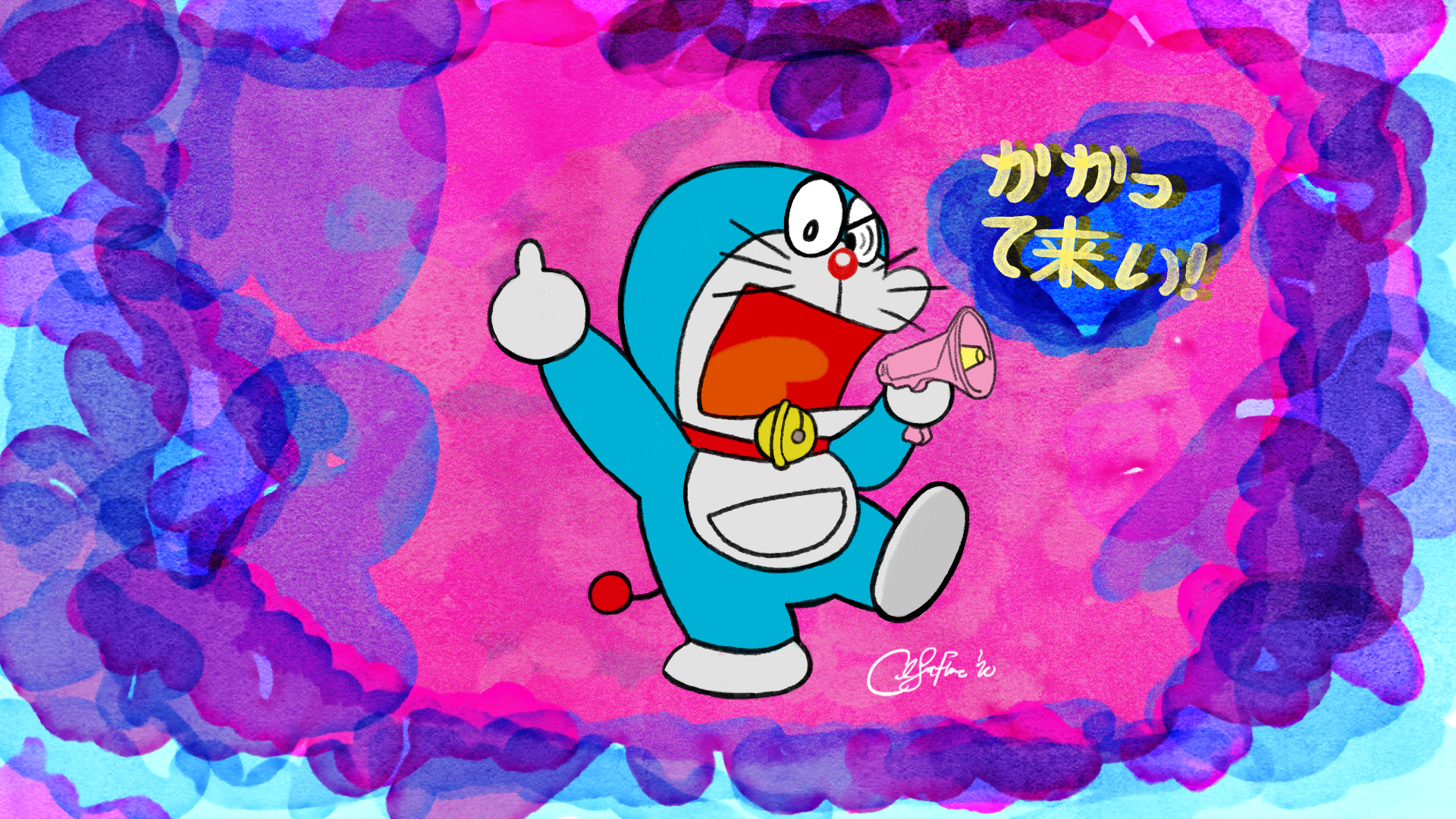 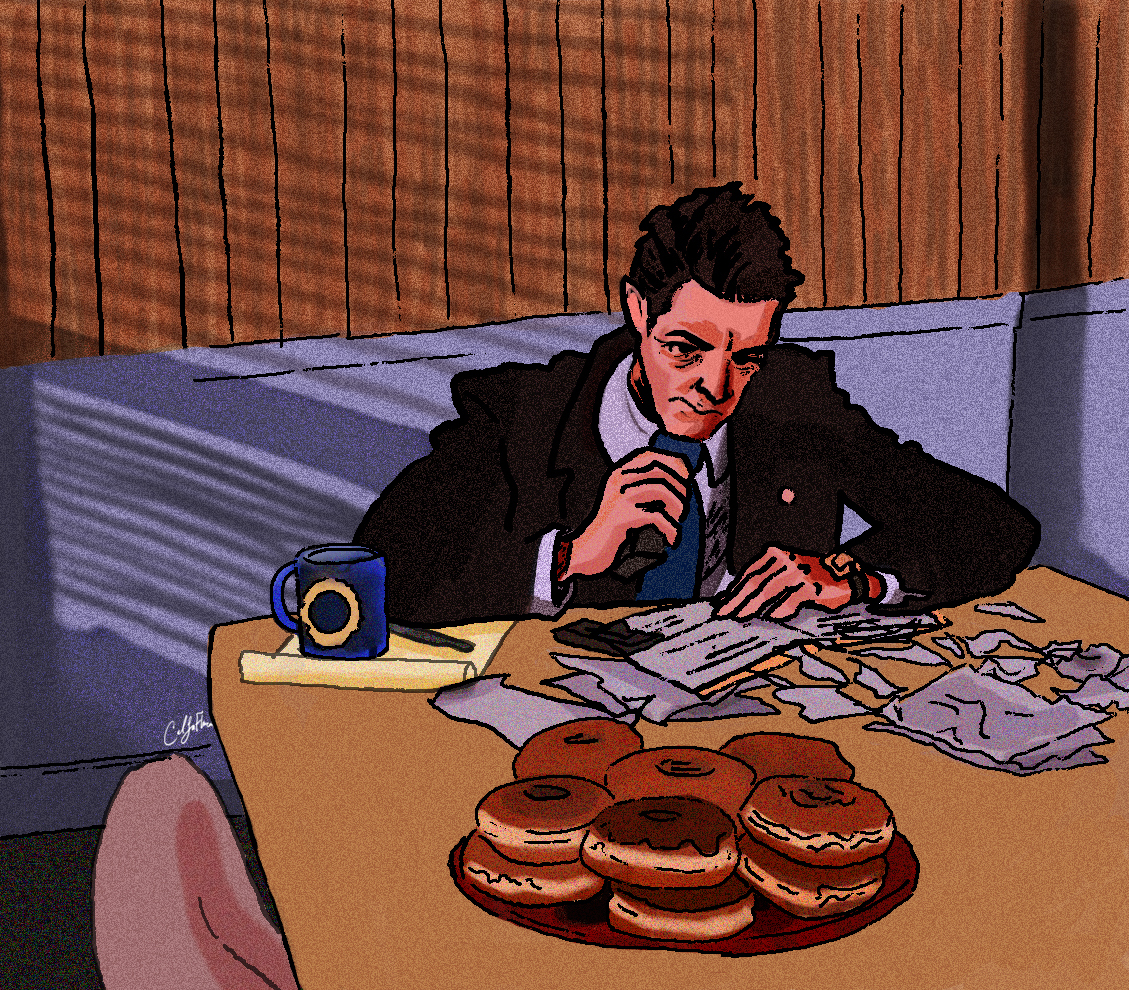 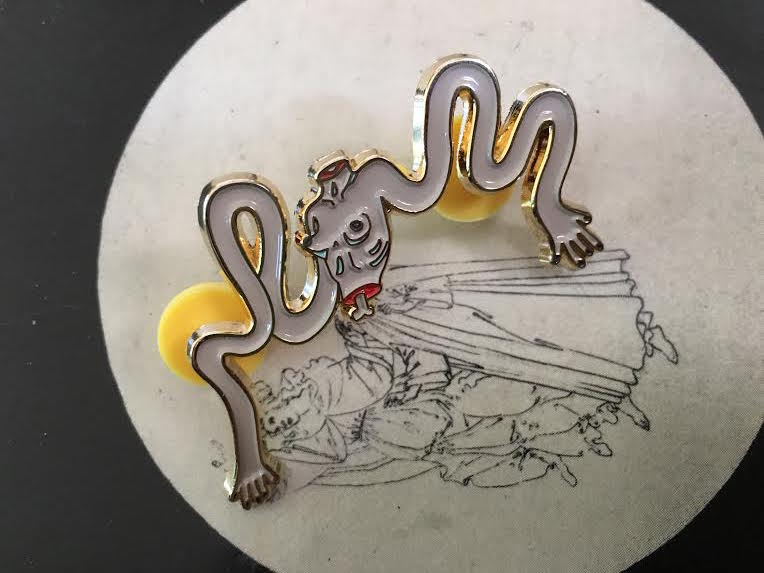 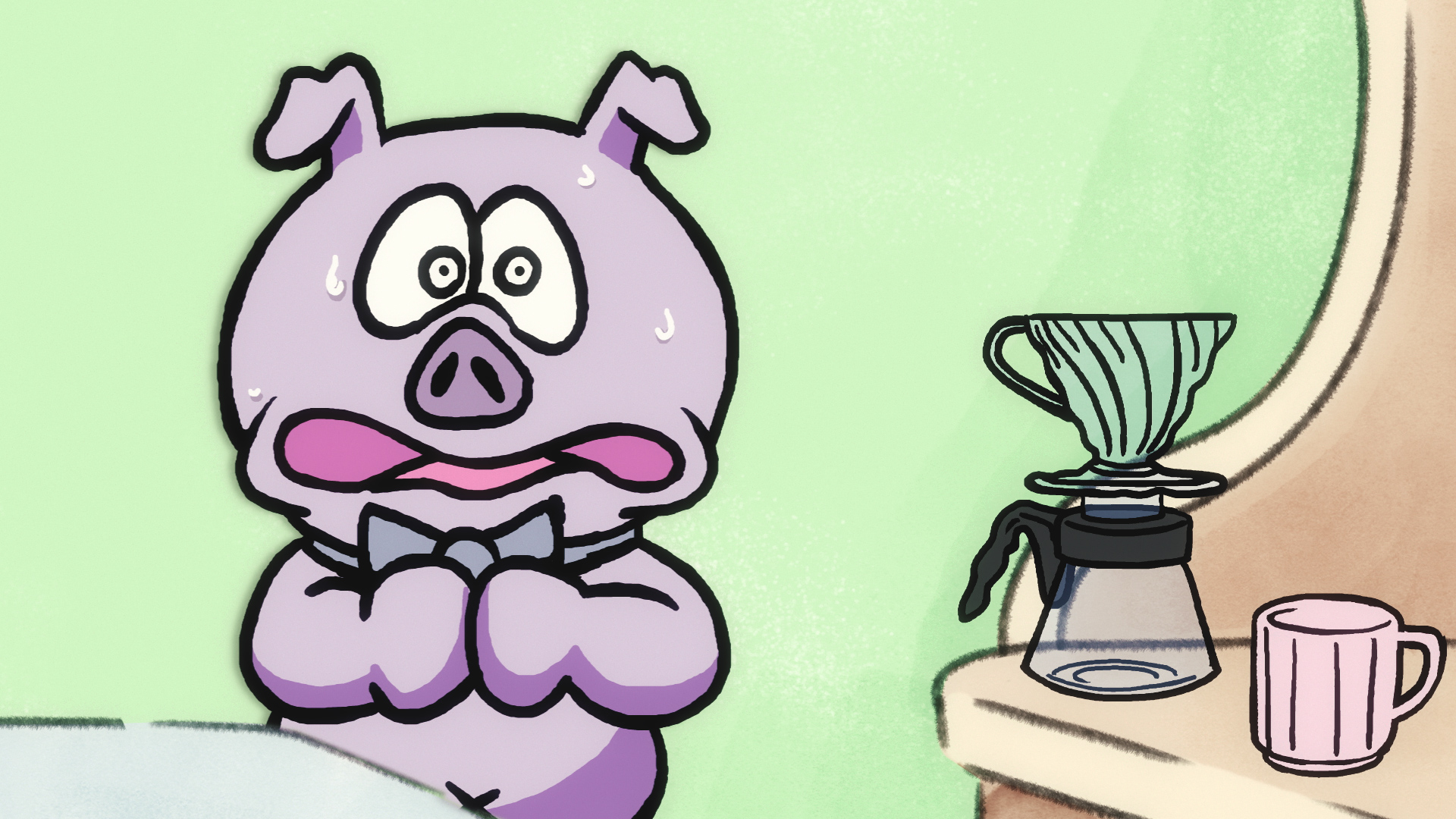 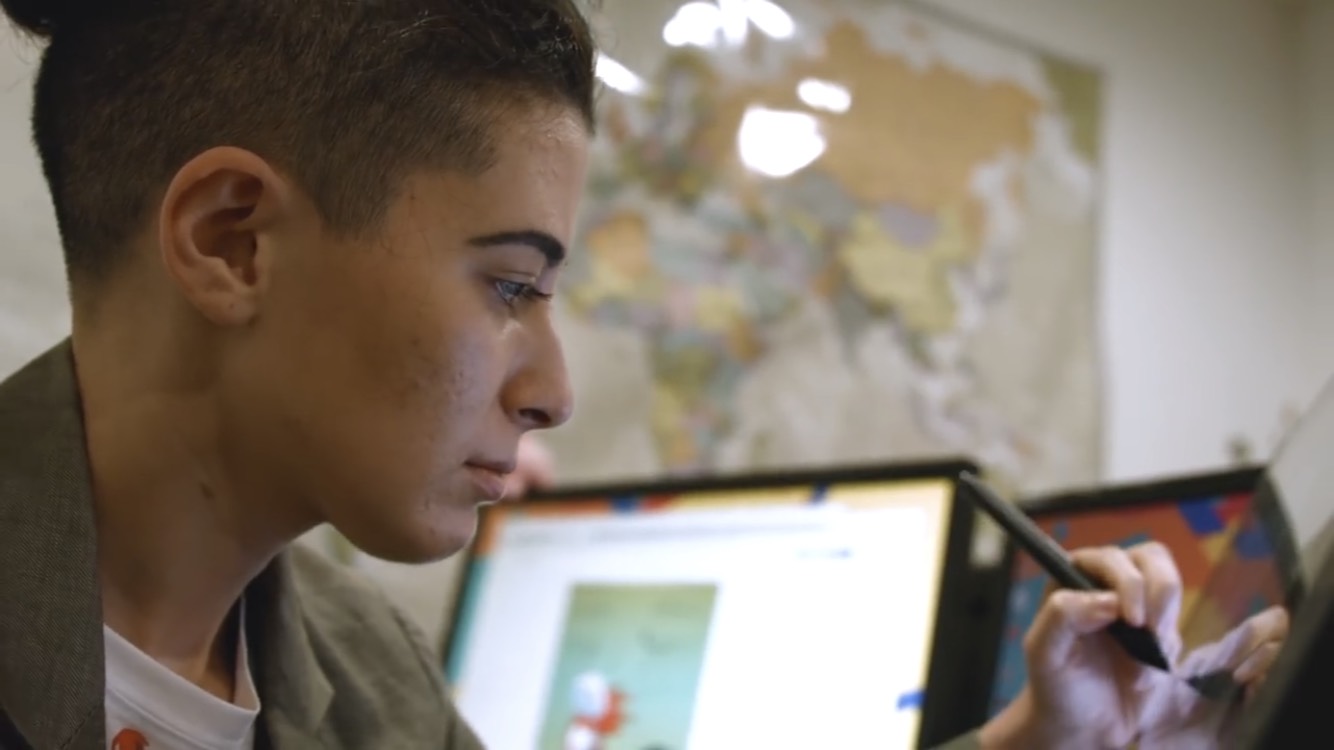