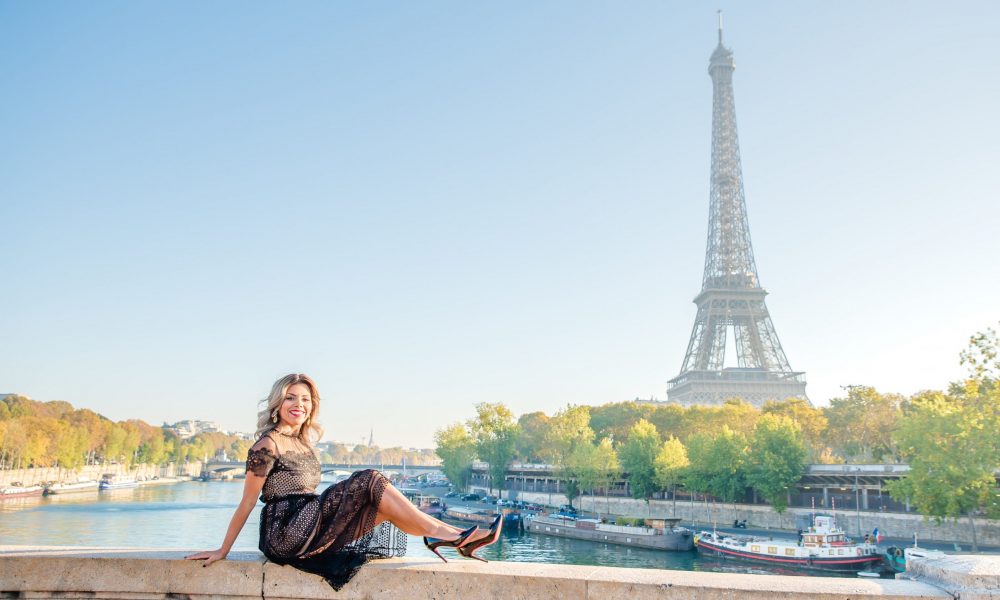 Today we’d like to introduce you to Cecy Gomez-Reyes.

Thanks for sharing your story with us Cecy. So, let’s start at the beginning and we can move on from there.
Grew up in the greater Los Angeles as an only child, siblings were out of the house. Two sisters, one ten years older and one 20 years older. My parents immigrated from Mexico and met while they were both still illegal. They are still together and my mother is 11 years older than my father which made for some very interesting marital battles. My parents had a few years of fights and splits. I grew up in a low-income household but my parents always managed to give me more than what I needed. We never owned a home, always rented and bounced around South Gate most of my childhood.

When I met my now husband, he was the first real boyfriend I had ever brought home and a few months after falling for him I became pregnant. We decided to give it a chance for our son and I moved out to Fontana with him and his family to raise our son. We had no idea what we were doing! So many ridiculous battles, so much immaturity on both sides, I really don’t know how we made it.

It was after a big breakup when I moved out that we both realized that we needed to get rid of the bull and just get married- we were 21, got married in Vegas. We had another baby, we were each working dead-end jobs and so I decided to go to school. My boys were toddlers, I was working full time and going to school full time. I managed to get a 4.0 and got an associate of science degree in computer-aided drafting. I never pursued a career in that field as the property management job I had paid much more than an entry-level position in design so that’s where that dream went.

My husband began working in real estate and became so good at it we never got to see him to the point that I considered us splitting up. Instead, I joined in by getting my loan license and running the business together. We found companies to work with closer to home so we could also be parents and we have been working side by side for the past 11 years.

Our kids are now, 22, 18, 12 and 10- a full house, including our oldest son’s best friend, who is like our fifth child, I had considered adopting an older child once the kids were out of the house and just as God has a funny way of doing things, he brought him to us.

Self-employment can be challenging and can take over your life if you neglect to put your priorities in place. Never-ending stress becomes a part of your regular day and if you are not careful can be detrimental to your body and mind. People ask me all the time, “how do you do it?” It’s a tricky balance to wear the hat of mom, wife, professional and daughter to aging parents. Self-care is the best habit I have mastered and that’s how I do it.

Great, so let’s dig a little deeper into the story – has it been an easy path overall and if not, what were the challenges you’ve had to overcome?
Main struggles of my life: Parents spoke no English so I was the seven years old filling out work applications and immigration forms. Becoming a mother at 19 with a boy I barely liked. Maintaining a romantic steady marriage where we genuinely like each other.

We’d love to hear more about your work and what you are currently focused on. What else should we know?
I help families finance homes. It is very rewarding. In my business, I strive to be as transparent as possible while giving families the best service for such an important step of their lives, home-ownership.

Do you look back particularly fondly on any memories from childhood?
I remember my favorite aunt and uncle picking me up for my birthday. I remember they wanted to make it a point to separate my birthday and Christmas presents and took me shopping. I truly believe that they did this because my parents were so broke they were not able to afford either for me. They bought me a magenta winter jacket and 3-4 beautiful party dresses. I felt the love. That uncle passed away when I was 12 but he was the sweetest. My dear auntie still lives and is very much a part of my life. 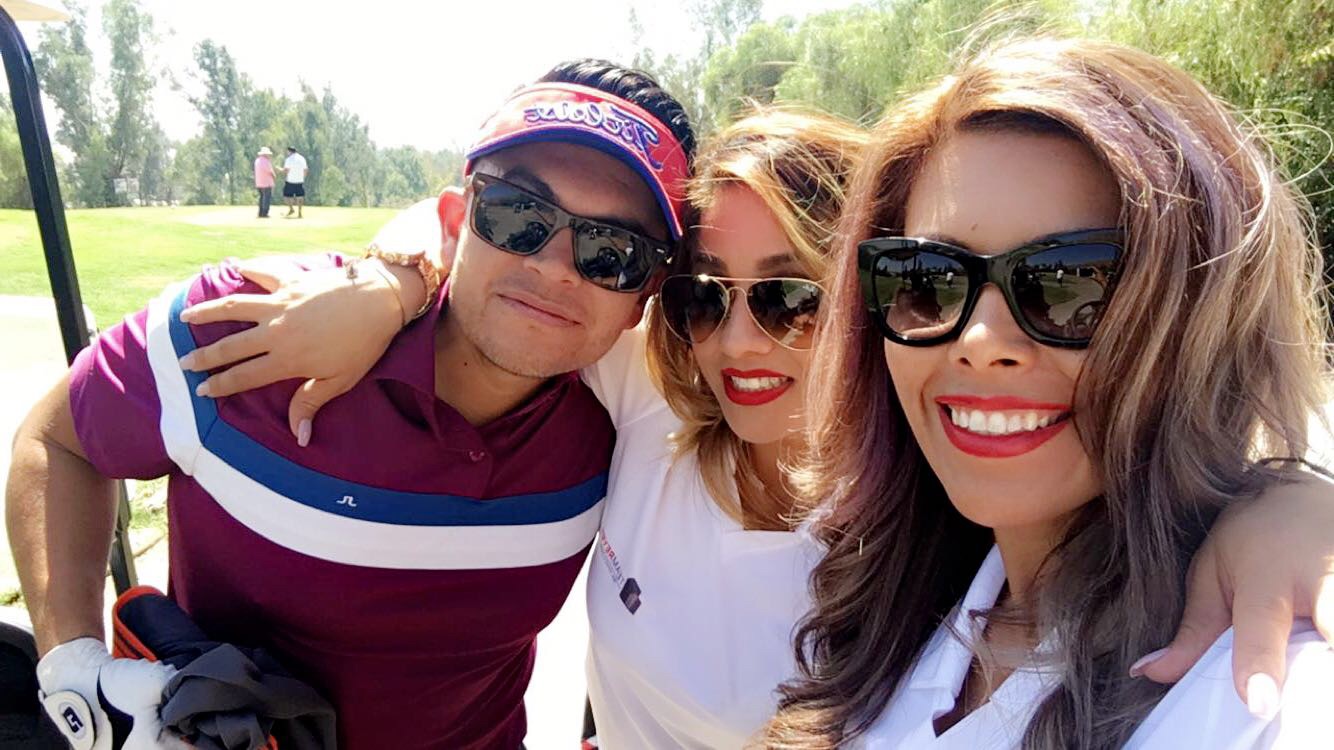 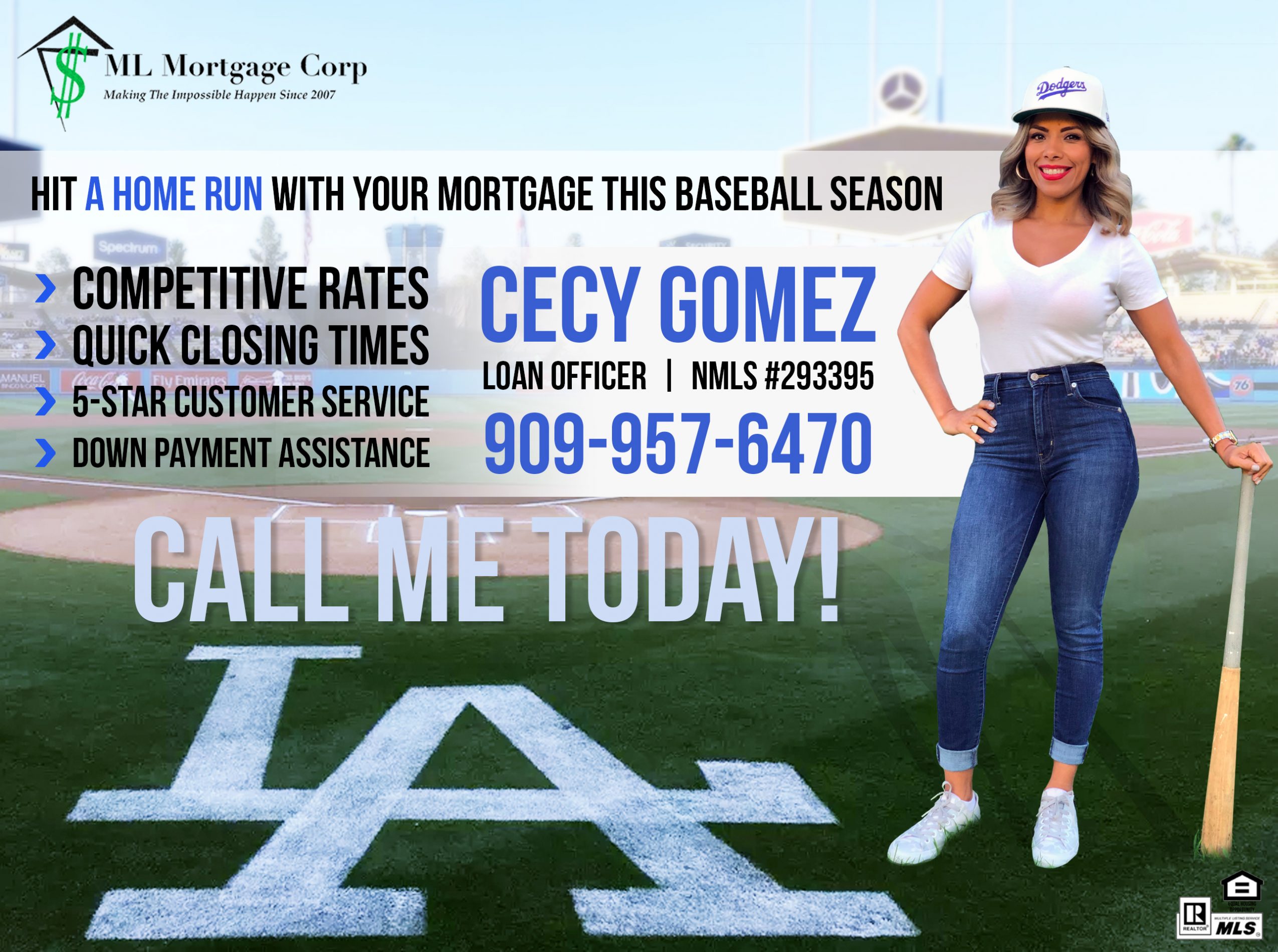 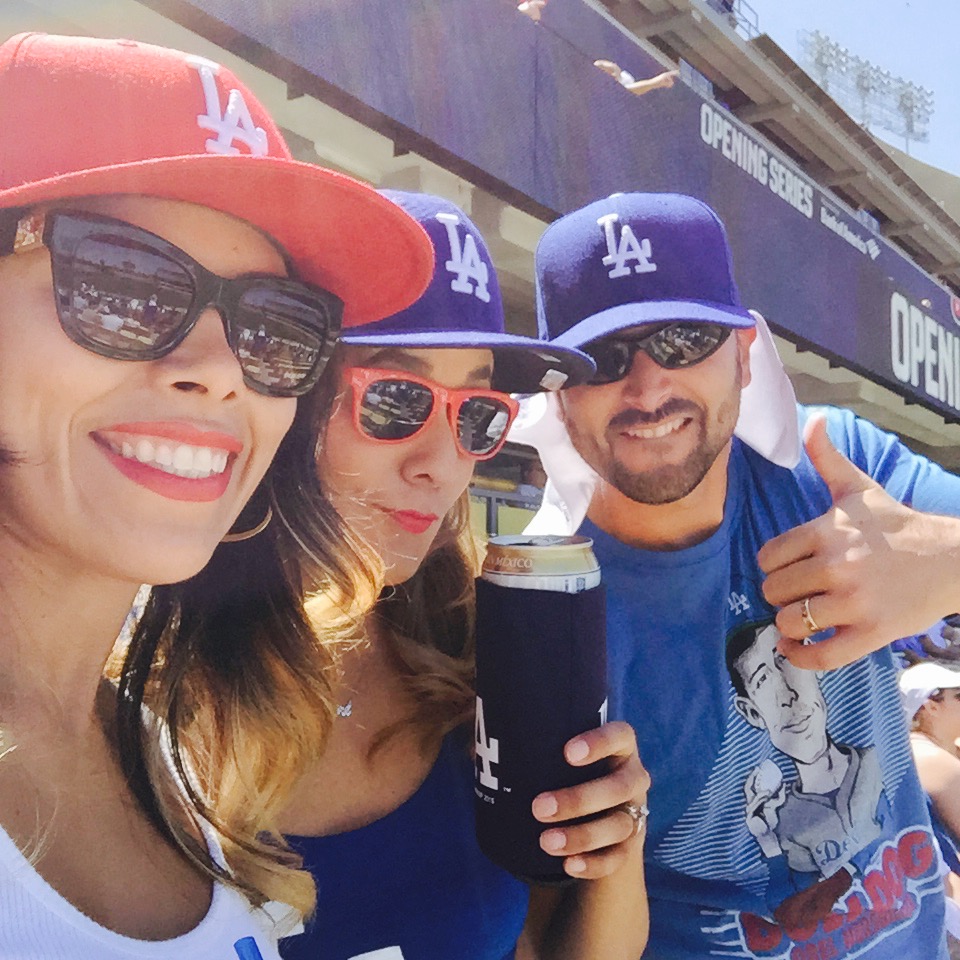 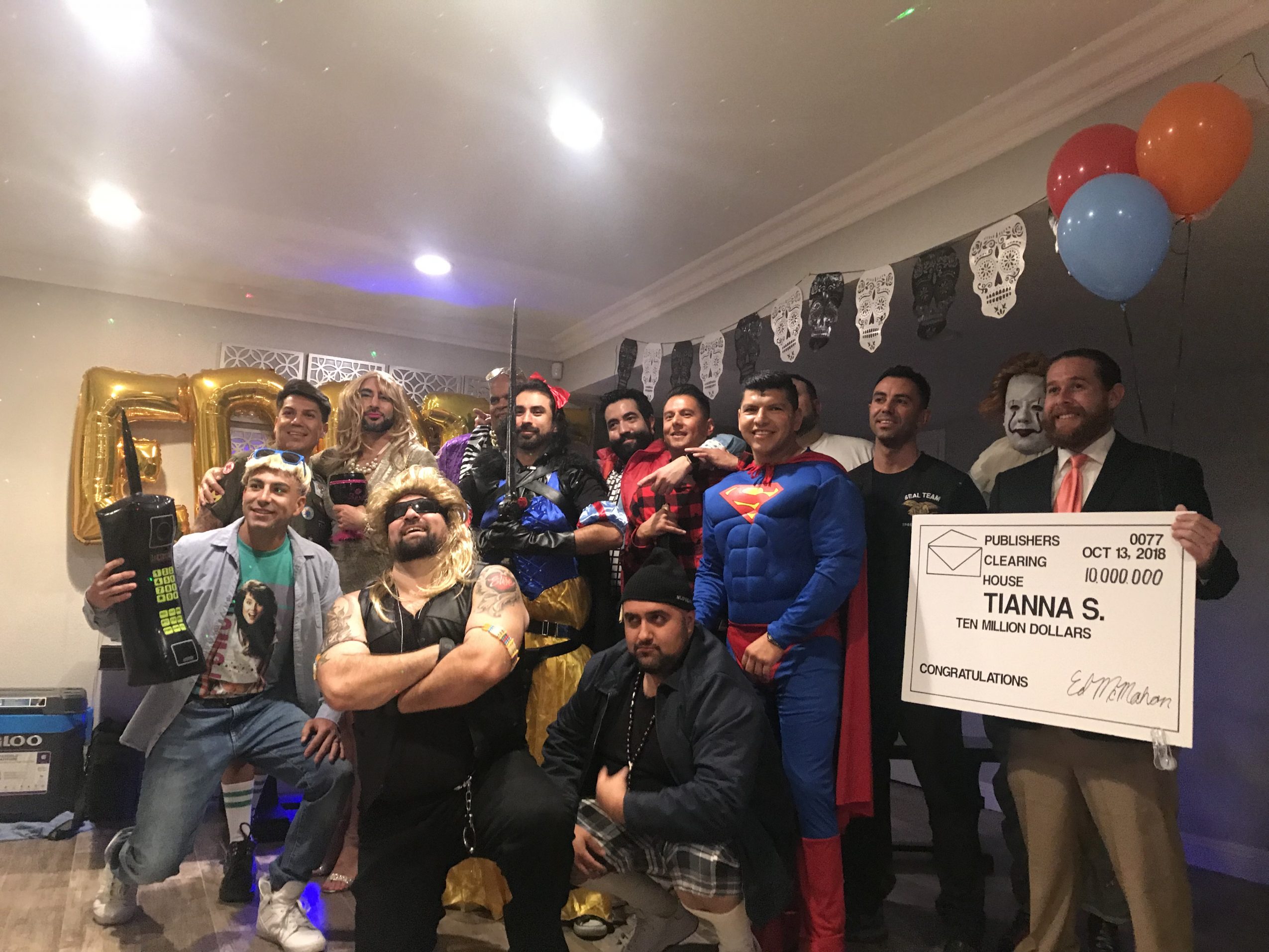 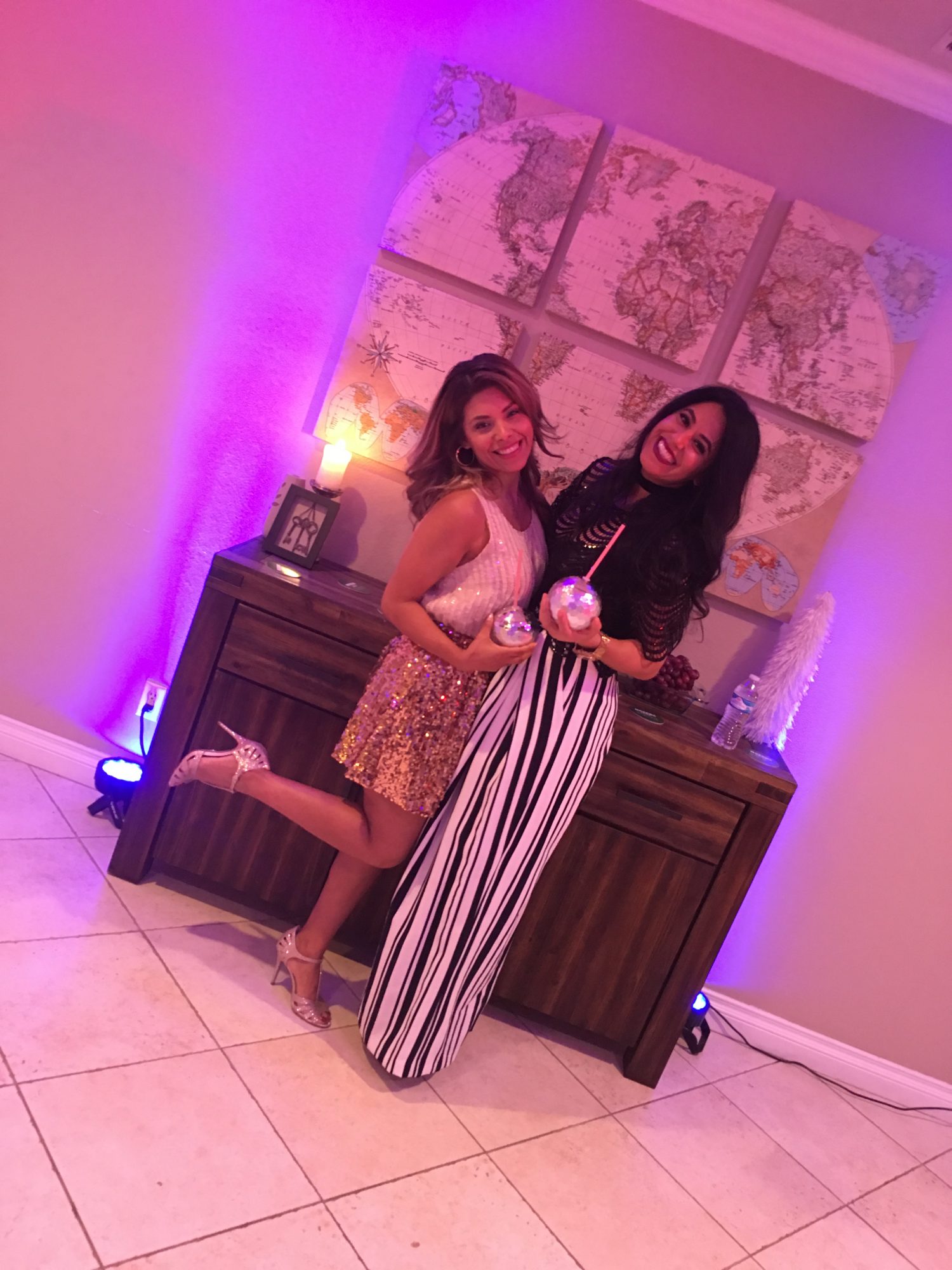 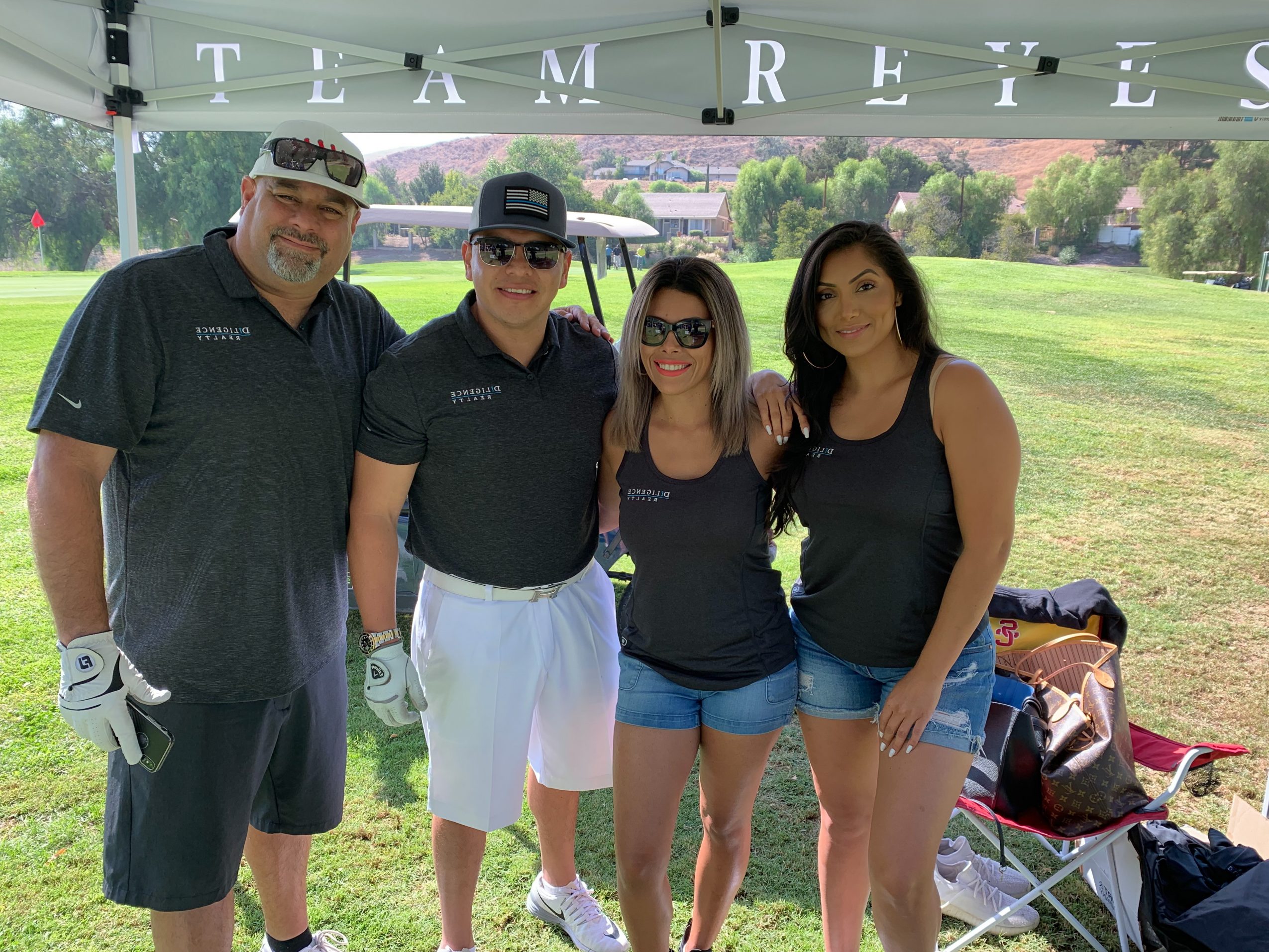 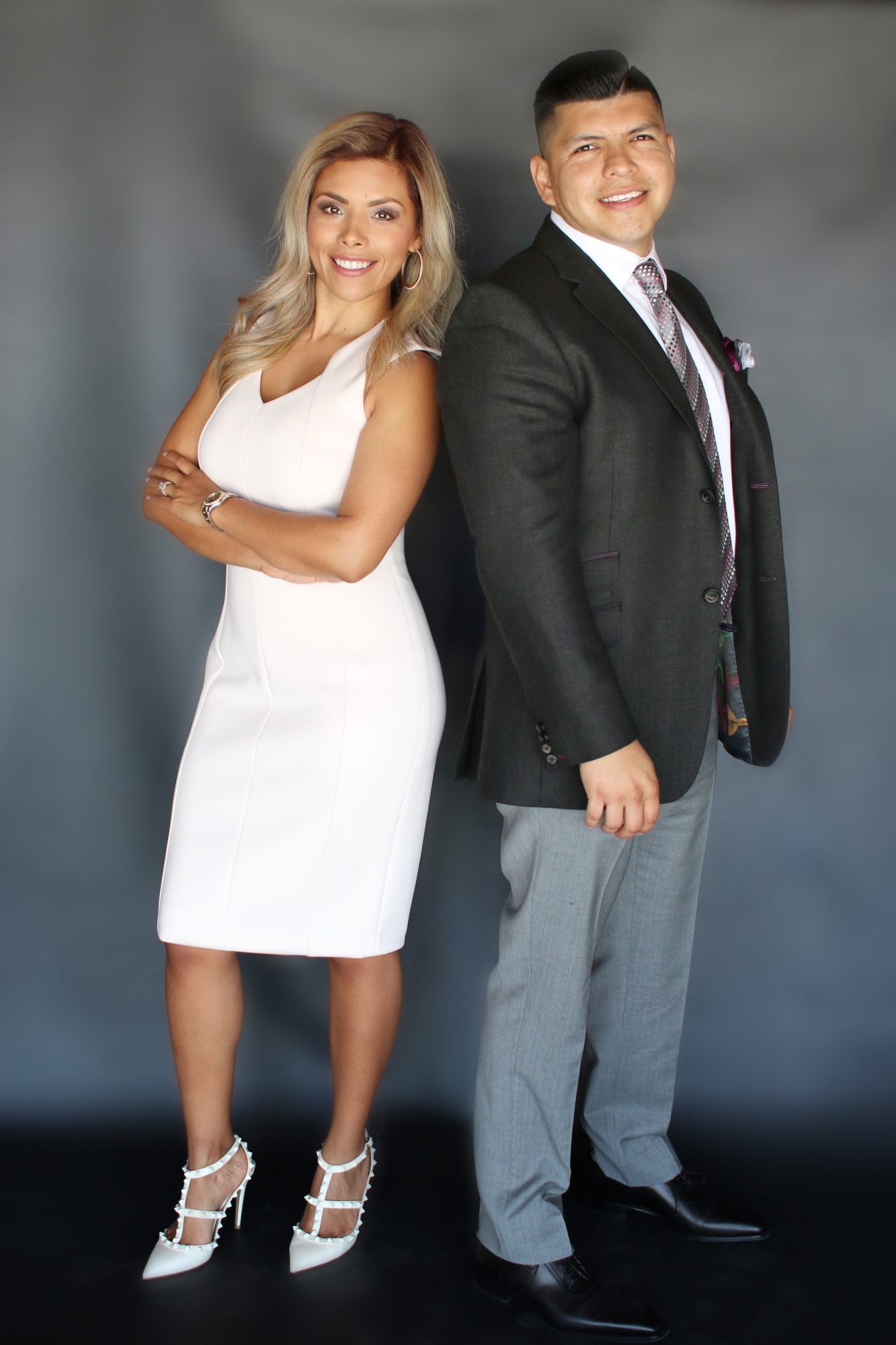 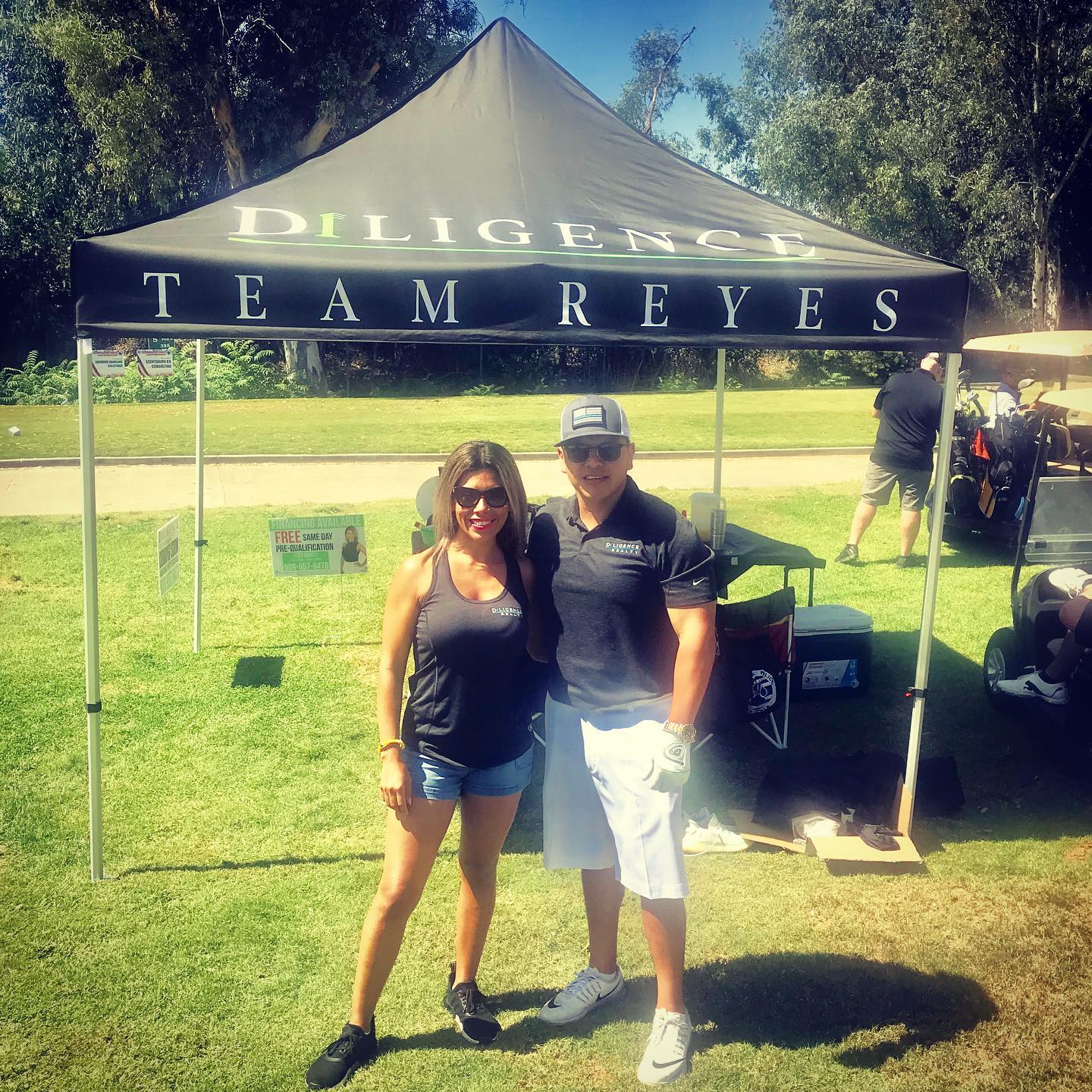