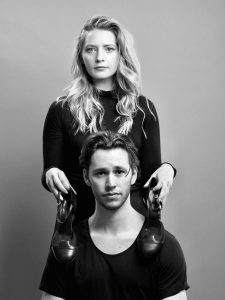 Today we’d like to introduce you to Cecily Breaux and Gabe Gibbs.

Cecily and Gabe, let’s start with your story. We’d love to hear how you got started and how the journey has been so far.
The two of us met at a mutual friend’s birthday cabaret at which we both performed – you know, as you do! I (Cecily) have a background in improv and sketch and (Gabe) has a background in musical theater. We were both looking for something creative to work on and we joined forces to figure out some kind of a monthly show together. We had no idea what this show could potentially become so it’s been exciting to see this show unfold into something that people seem to genuinely enjoy attending and that musicians/comedians enjoy being a part of!

We’re always bombarded by how great it is to pursue your passion, etc. – but we’ve spoken with enough people to know that it’s not always easy. Overall, would you say things have been easy for you?
Putting together a monthly show from scratch definitely isn’t easy! Luckily, we have a producer who helps with the business side of the show from locking down a venue, booking guests, handling tickets, etc., so we can focus our attention on the creative. When we were figuring out the show, we challenged ourselves to do things we hadn’t previously done. We started writing original musical numbers and performing them in front of audiences, not knowing what the reception was going to be! Putting yourself out there for the first time, especially when we had never performed together, is overwhelming and scary. But we’re so happy we dove in head first!

So let’s switch gears a bit and go into the “Thank You Five” story. Tell us more about the business.
Los Angeles doesn’t have much of a musical theater or musical comedy community, which is something that New York is overflowing with! If you’re not at one of the big comedy schools in LA, where do you go? Yes, there are a ton of places to do improv and standup, but we noticed there aren’t many shows that solely feature musical comedians and musical acts. We wanted to create a show to showcase musical comedians and Broadway and touring performers and give people a space to workshop material and meet other performers similar to them. The fun thing about our show is that the hosts (us!) are playing heightened versions of ourselves and essentially performing a show within a show. We include our own original musical numbers so there is never a dull moment for our audience! After our last two shows, audience members left being like WHO IS THAT? HOW DO I FOLLOW THEM? WHEN CAN I SEE THEM AGAIN? This little show started as an idea that we workshopped for about two months. We had no idea what it was or who was going to show up, so we launched in Gabe’s living room with 50 fold-up chairs and some beer and wine. The reception from the first show was overwhelmingly positive and we knew we were onto something. So we were able to find a new home at El Cid in Silverlake with a legitimate stage and room for up to 130 guests. And now we have our second (SOLD OUT!!) show under our belt at an awesome location with an incredible staff! We officially have a residency at El Cid through 2019 and will have brand new shows every first Monday of each month. We’re still working out the kinks, but it’s the fun part of the journey!

Has luck played a meaningful role in your life and business?
I think it’s more about timing than luck. As we mentioned, we met through that very talented musical friend’s birthday party in the fall. (Cecily) went to school with him and (Gabe) was introduced to him through our show’s producer. We both were looking for something creative to work on and we noticed a niche market in Los Angeles that wasn’t being tapped into yet and just ran with it. I think it’s less about luck and more about looking for the right opportunities and being surrounded by the right people. We are lucky enough to be surrounded by a great group filled with talented and supportive people. When you have that, you can’t help but feel inspired and motivated to create something great! And we have to say…we think we’re on to something! 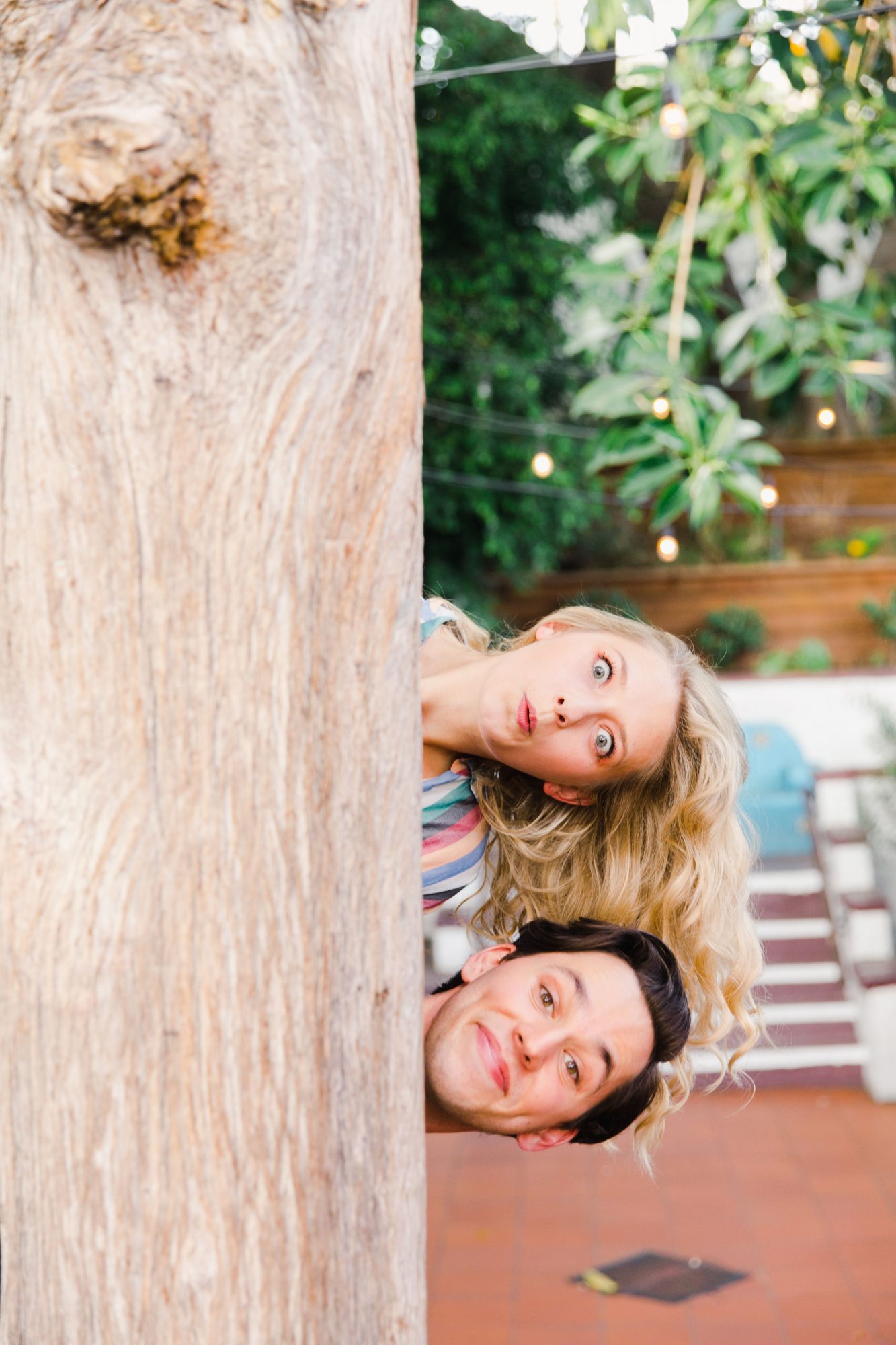 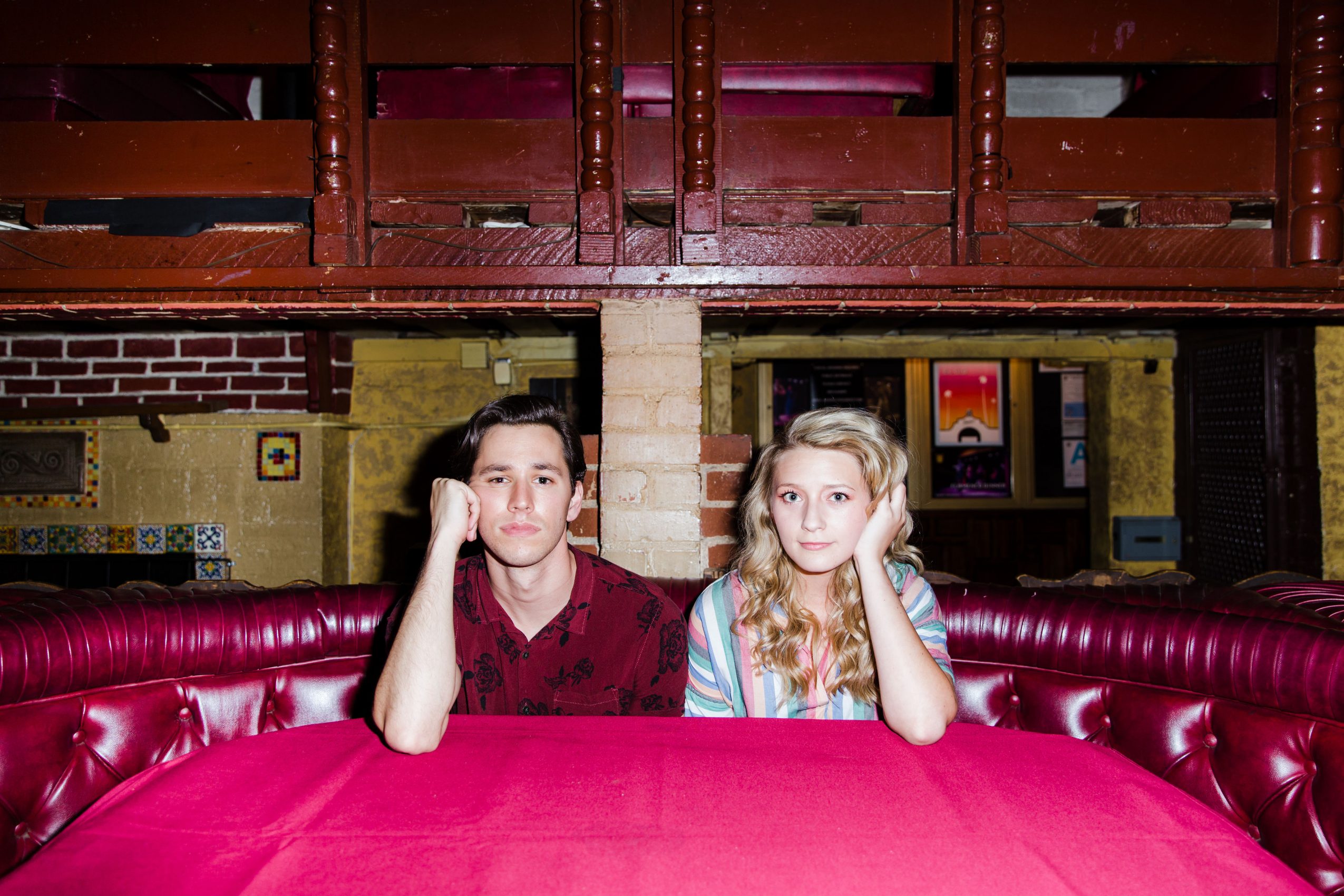 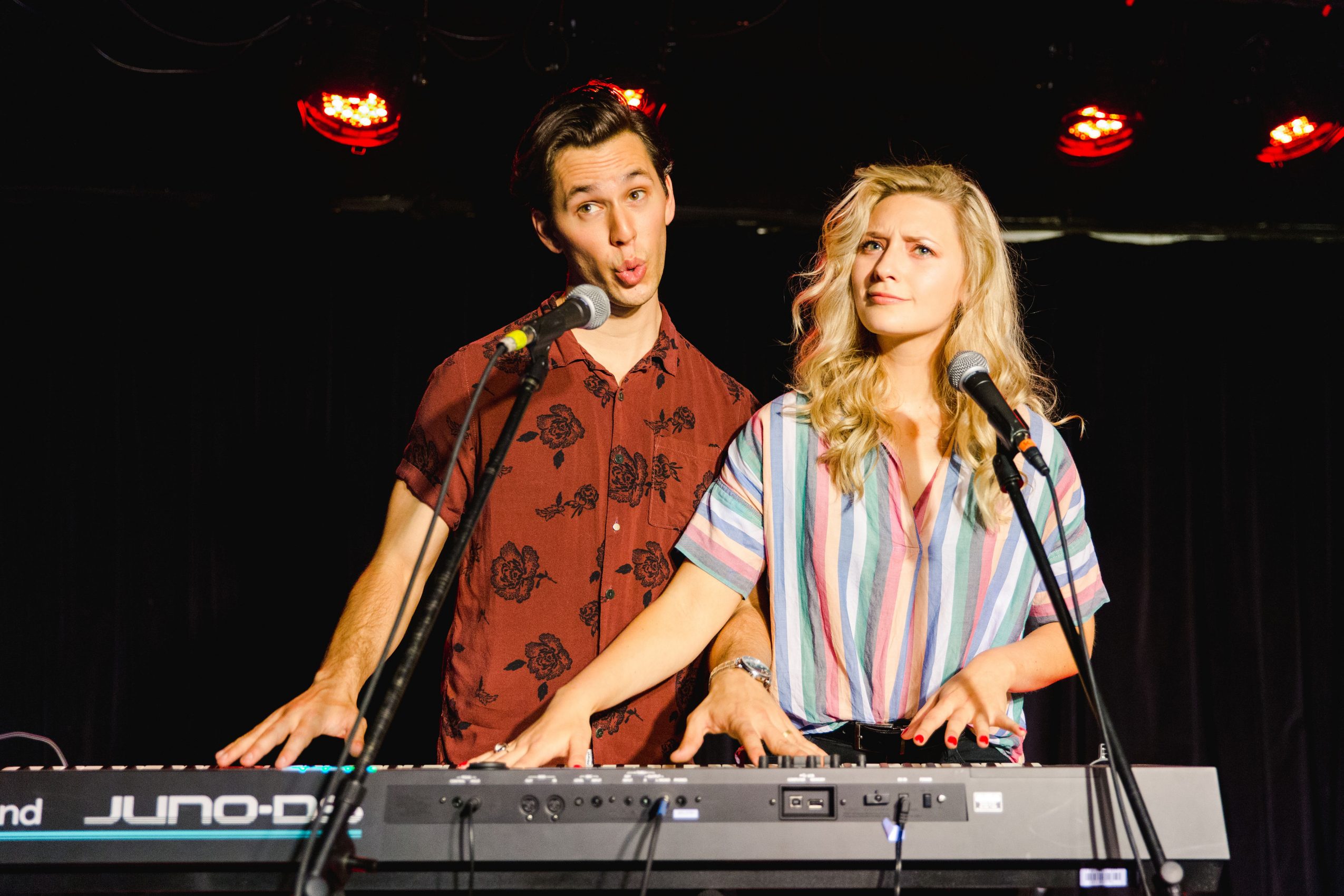 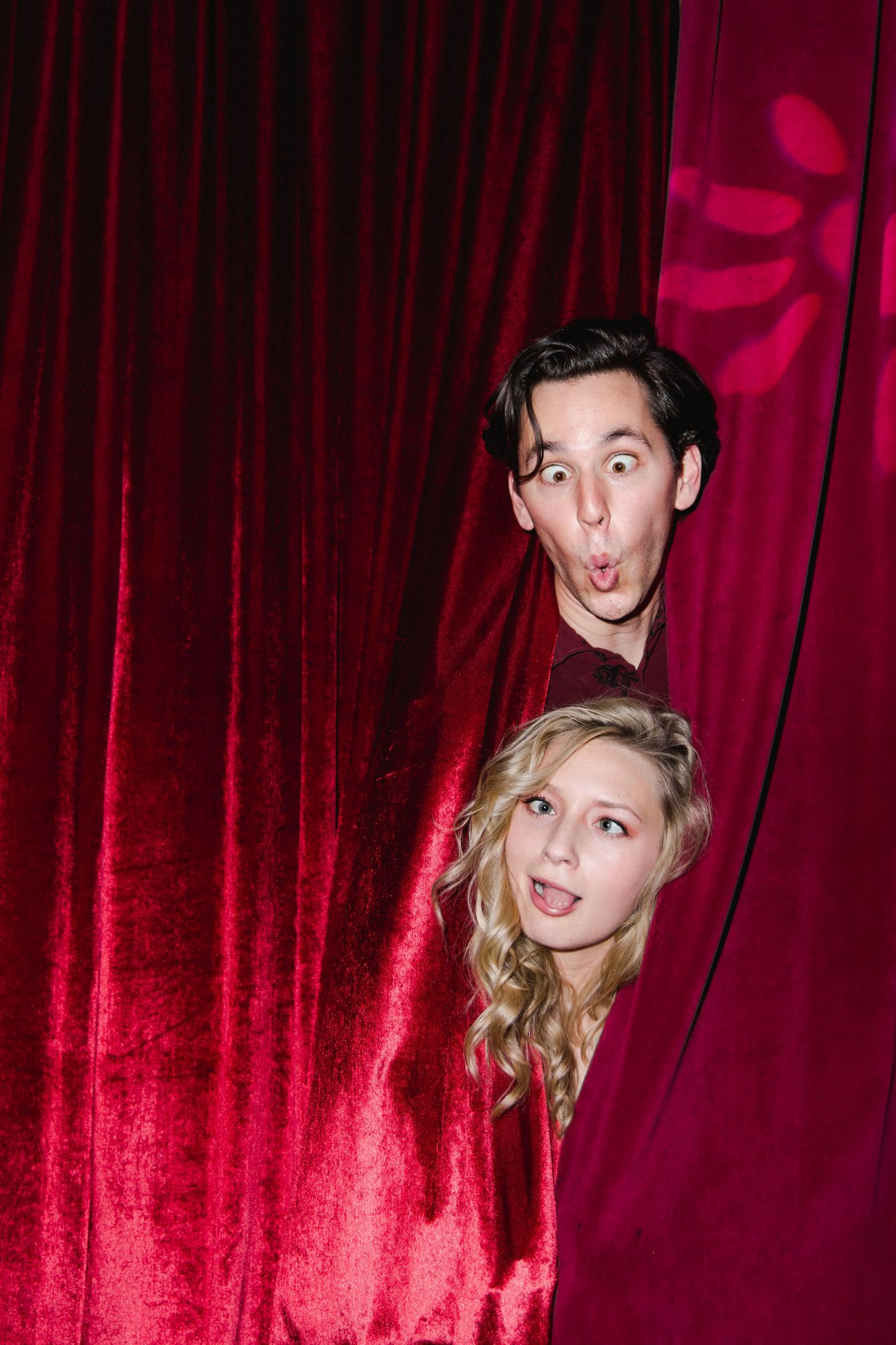