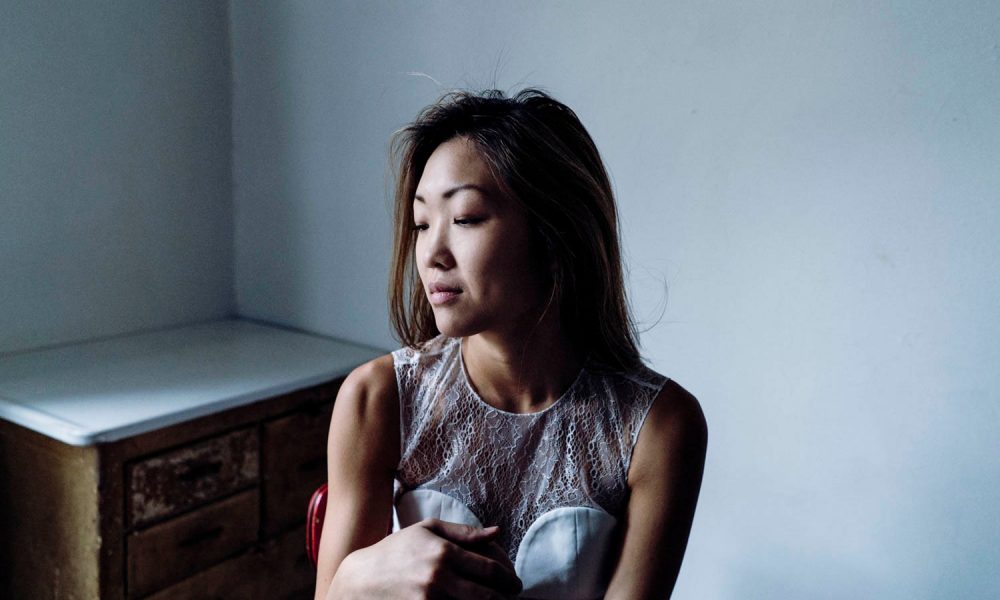 Today we’d like to introduce you to Cecilia Kim.

Hi Cecilia, so excited to have you on the platform. So before we get into questions about your work-life, maybe you can bring our readers up to speed on your story and how you got to where you are today?
My father dreamed of being a director. So growing up, he shared his love of the cinema with family movie nights. My parents, siblings, and I would sit around the TV and watch everything from classics like Doctor Zhivago and The King And I to Oscar-faves like Dances With Wolves and A Few Good Men. Absorbed from a young age with such ambitious stories, I knew early on that I wanted to be a part of whatever “that” was, the “that” being storytelling. I started out by acting in high school and going on to study acting in college. I loved acting, but my creative ambitions weren’t being fulfilled. I had always written as a kid–poems, short stories, funny song lyrics–and as an adolescent, I religiously wrote in a number of journals and diaries to relieve myself of my teenage angst. But I never considered myself to be a writer. Even when I moved to Los Angeles in 2011 to pursue my career as an actress, I gravitated towards filmmakers and screenwriters, not actors, because they seemed to view the world much like I did. It wasn’t until I met my now-husband, who was a writer at the time, that I considered myself a writer. He asked to read some of my writing, and it had been the first time in my life I had shared something so private. It was then that I knew I wanted to go back to school to pursue this itch. I went to grad school for Creative Writing, and there I discovered that I had been a writer all along. I’m grateful my life led me here in a roundabout way because coming from an actor’s perspective, I tend to work from character and dialogue rather than plot and story.

Would you say it’s been a smooth road, and if not what are some of the biggest challenges you’ve faced along the way?
It has definitely not been a smooth road. As an actress, I’ve worked professionally since I was sixteen years old. And even though there was a lot of interest in me within the industry because I was a cute Asian teenager at a time where there weren’t many Asian Americans pursuing this career (this was the early 2000s), I received my fair share of No’s. Agents and managers said they already had someone my “type.” At that time, there weren’t many roles for Asian American adolescent girls, and if there were, they usually went to Brenda Song. With a history of tokenism in America, I soon internalized there could only be “one” of “my type.” Still, I pursued on with acting through college because I really had no other special skill or even desire to do anything else. After college, when I first moved to LA in 2011, I was in my early-twenties, and it was still very hard to get an acting job as an Asian American young woman. I had a hard time understanding this because in college, I had played lead roles and roles traditionally written for white women. You can get away with that sort of “color-blind” casting in the theater, but this was not the case in Hollywood. I spent my time writing, networking, producing.. whatever I could do to “work,” even if it didn’t involve acting.

As I mentioned before, I really couldn’t understand why I couldn’t land a job. Again, it wasn’t until I met my now-husband. He was a writer when we first met; I, the actor. But soon, our roles reversed as he helped me with my writing, and I helped him with his acting–something he had always wanted to pursue but didn’t know how or where to start. It was then that I realized how and why representation mattered. Within a year of “picking up” acting, my husband, twenty-six at the time, had literally hundreds of auditions at his fingertips. I quickly learned that to his hundred, I would maybe have one. An agent told me once, “It’s going to be a pretty slow season for you so you may not hear from me… unless you’re a brunette male…” She turned to her desk to show me a pile of manila folders. “Then I’ve got all this for you,” and she laughed. My husband is a straight cisgender white brunette male. It took me years of therapy and talking about my feelings to understand and finally get over the hurt and loss, resentment and bitterness I’d developed towards the entertainment industry. What a BIPOC director once told me about Hollywood: “We [POC] are ‘guests’ in ‘their’ [white people’s] house,” I don’t think is true anymore. The landscape has shifted over the last few years, and especially in this last year. But there is still a long way to go.

Appreciate you sharing that. What else should we know about what you do?
I am an actor-writer. As an actress, I love comedy and would kill to be in a sitcom. Contrarily, I’m drawn to complex characters, and I can’t wait to play a grieving mother or widow or a woman struggling with mental illness or addiction. As a writer, I mainly write nonfiction prose: personal essay or memoir. I’m most proud of publishing a recent opinion essay in The Washington Post about growing up in the South as an Asian American following the recent rise of anti-Asian hate crimes in the United States. I like writing about my experience as an immigrant and a child of immigrants and what it’s like living in a country where I straddle the line of two very different identities. As a screenwriter, I’ve written a short film about sexual assault in the workplace and a pilot about four Korean American women living in New York City. I think what sets me apart from others is that I am an open book full of unique memories I am so ready to share in order to help others feel seen and heard. That’s what I hope to do with my work, whether it be through writing or acting. I just want young women out there to be able to see a version of themselves through my art.

Before we let you go, we’ve got to ask if you have any advice for those who are just starting out?
My number one advice is finding stability. Whether that means financially, mentally, emotionally, physically (i.e. one location), or all of the above for you, find it. You can’t do the real work until those are taken care of. An acting teacher taught me that, and it couldn’t be more true. Along with finding stability, find your crew. Who are the ones who will continue supporting you and lifting you up when you feel the most vulnerable? Make sure you have a good support system in place. LA is a big city, and it’s easy to get lost. Finding stability within yourself and your circle of friends is an investment you make because “breaking in” in Hollywood takes years of hard work, dedication, commitment, and perseverance. There will always be ups and downs, but at least you’ll have your LA fam no matter what. 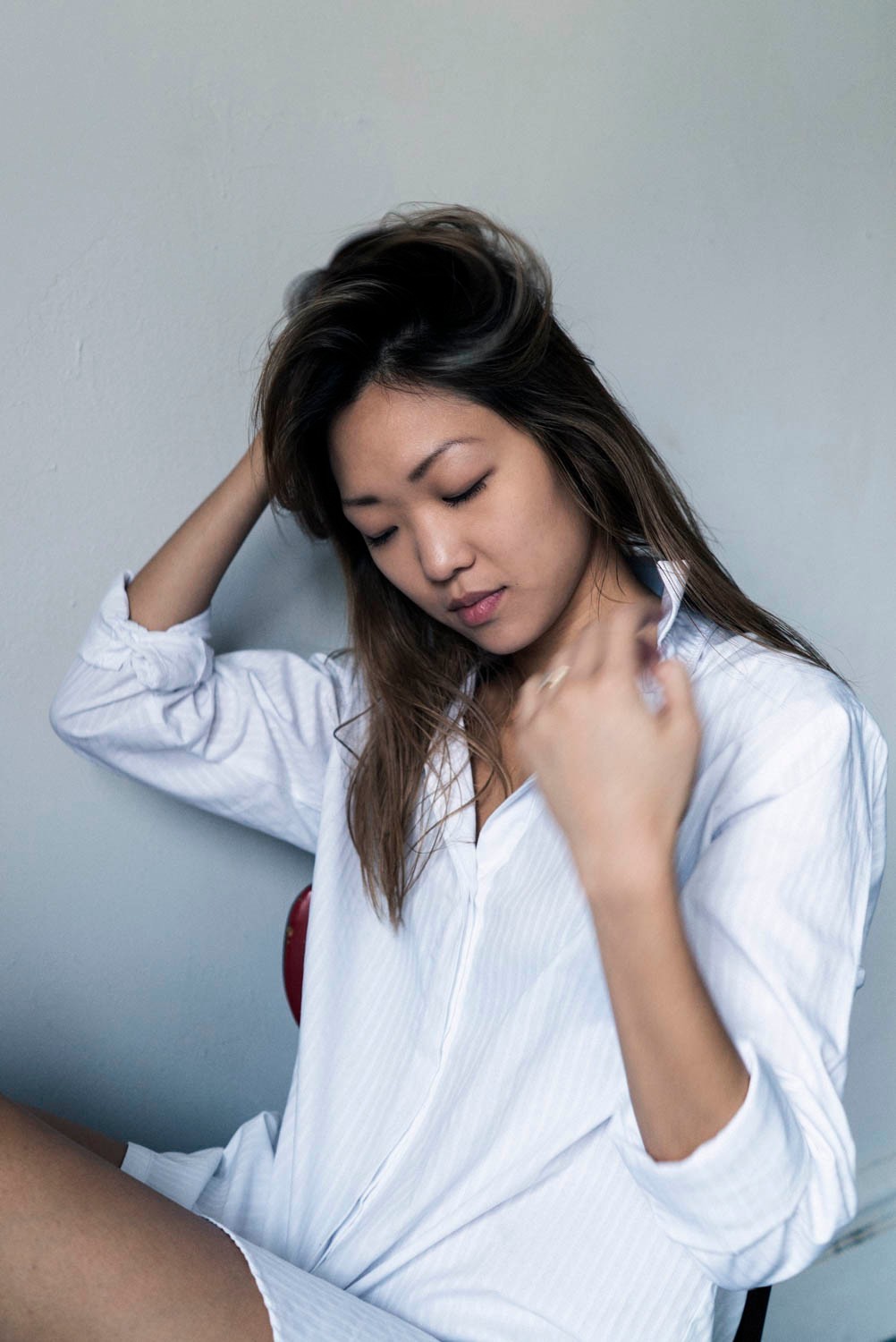 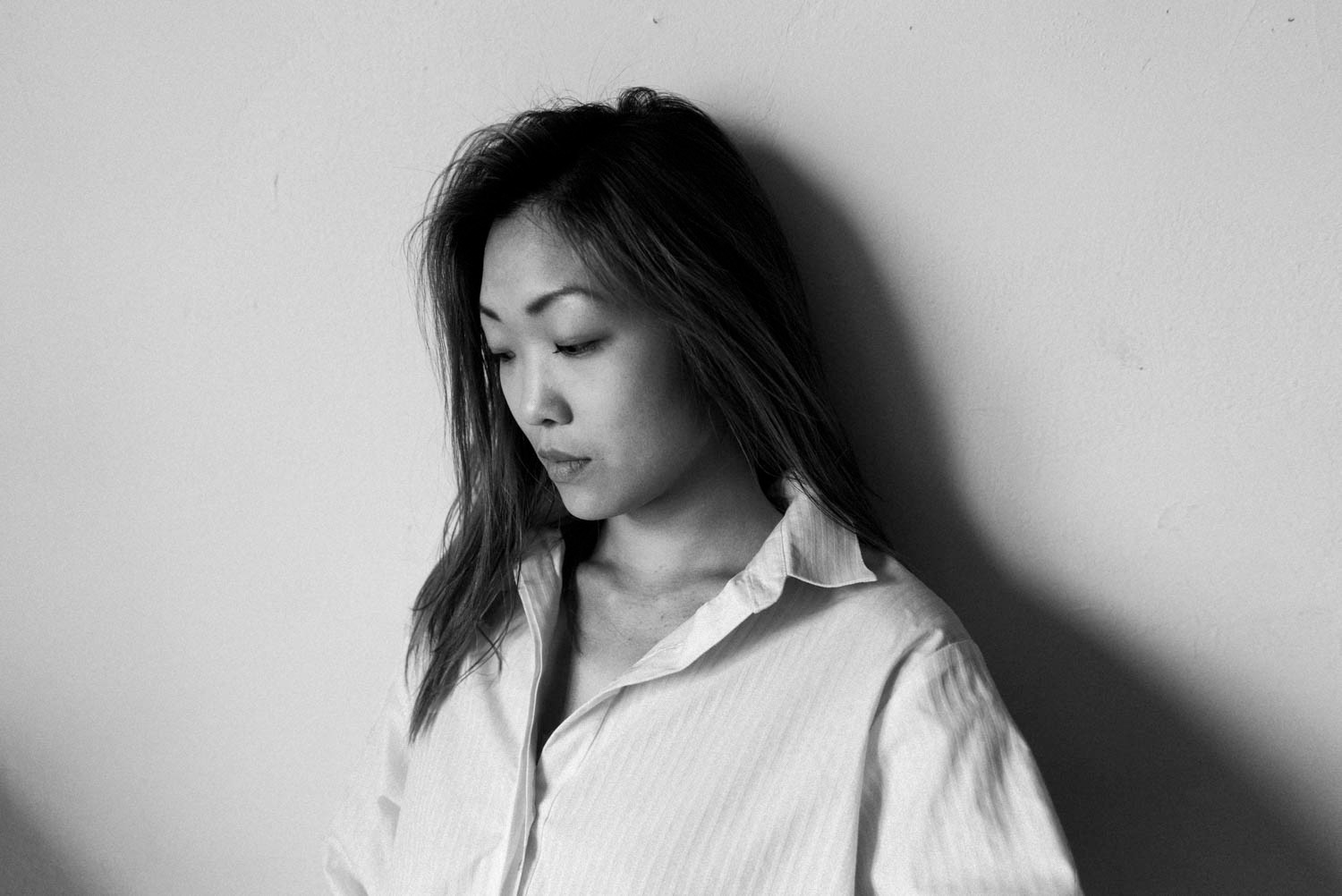 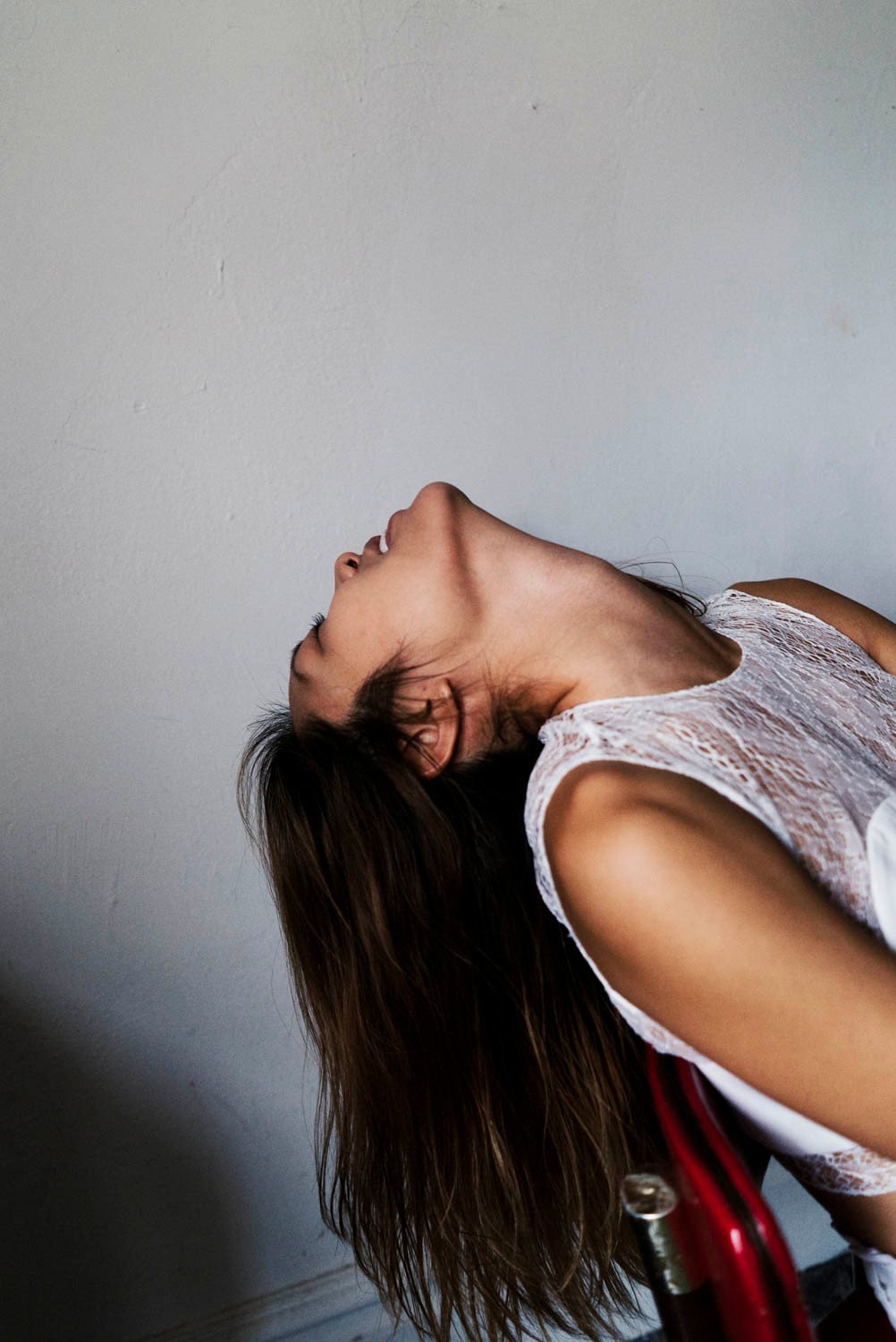