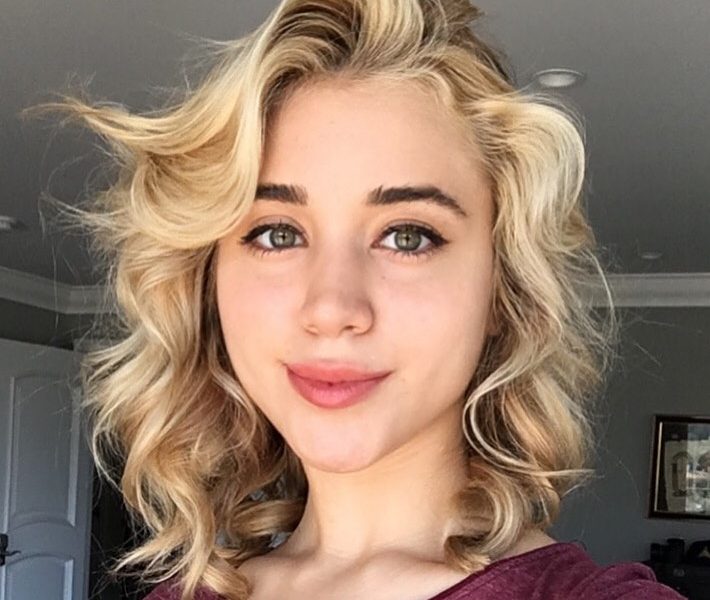 Today we’d like to introduce you to Caylee Cowan.

Thanks for sharing your story with us Caylee. So, let’s start at the beginning and we can move on from there.My name is Catherine Caylee Cowan but I go Caylee Cowan. My mother always called me and my two brothers by our middle names. I was born in Los Angeles. California and raised in Phoenix, Arizona. I moved back to Los Angeles, California after turning 18 years old and within six months, I signed with a talent agency and began auditioning for feature films and television. The first role I booked was in a leading role in a feature film called “Sunrise in Heaven” directed by Waymon Boone starring opposite Corbin Bernsen and Dee Wallace. I also didn’t have social media until I moved to Los Angeles, CA but in 2 years, I grew my platform to 340k followers. I am grateful for all the fans and supporters. I know that I wouldn’t be where I am today without them.

We’re always bombarded by how great it is to pursue your passion, etc – but we’ve spoken with enough people to know that it’s not always easy. Overall, would you say things have been easy for you?It definitely hasn’t been a smooth road, but I’ve learned a lot and I’m grateful for it. When I first started acting, I was 16 years old and started in the theater. I graduated high school early and took night classes at the Arizona Actors Academy, and I even auditioned for 11 drama schools but I wasn’t accepted which was devastating. At 18 years old, I bought a one-way ticket and moved to Los Angeles, CA from Arizona by myself with only a couple hundred dollars in my bank account. It was the bravest thing I’ve ever done. If I went to drama school, I wouldn’t have made my first movie a year later. I’m lucky it worked out this way.

We’d love to hear more about your business.I’ve started a production company called “Triple C Entertainment” and I’ve produced a few short films and one low budget feature film. I’d like to see that grow in the next five years and ultimately play a part in producing my own feature films and television series. Outside of that I want to grow as an actress and work with the best actors, directors, and writers.

What were you like growing up?Success is 90% preparation and 10% inspiration. It doesn’t matter how many times you’re rejected. Rejection doesn’t make you a failure. Giving up makes up a failure. Not trying makes you a failure. You’re only as good as your opportunities, but if you aren’t ready when the opportunity comes; you’ll miss it. Always remember you can’t have a testimony without a test. 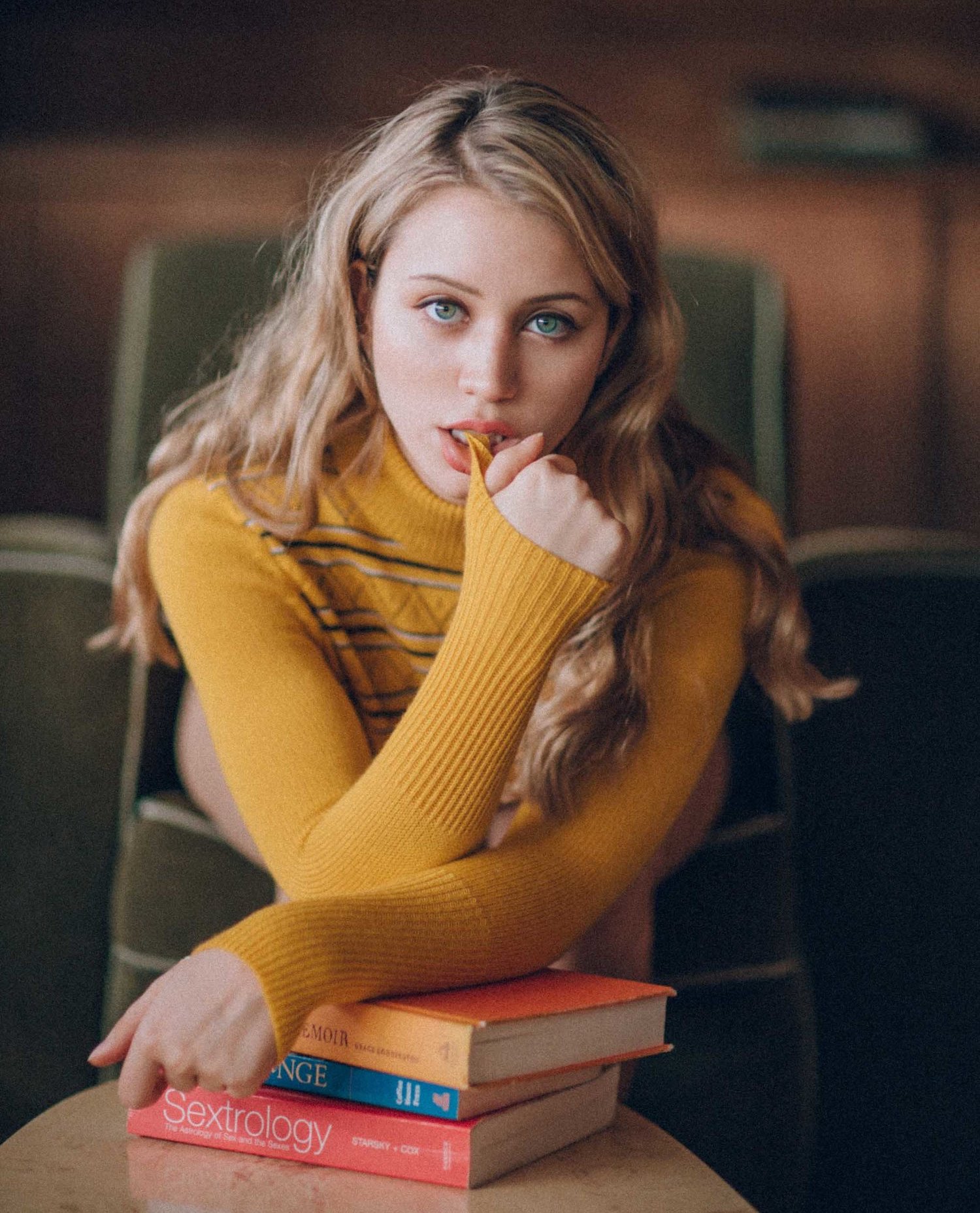 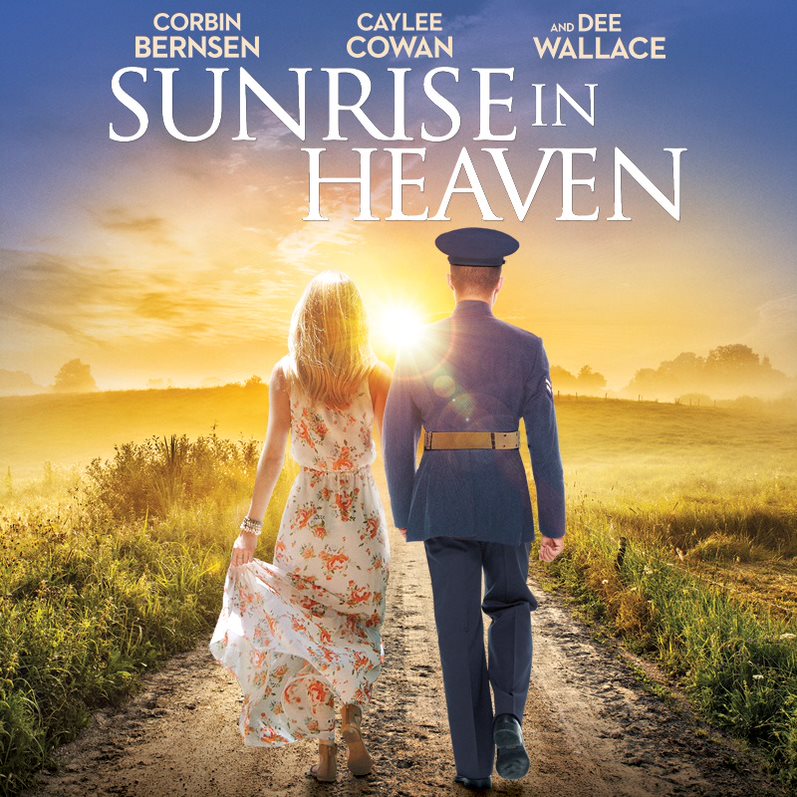 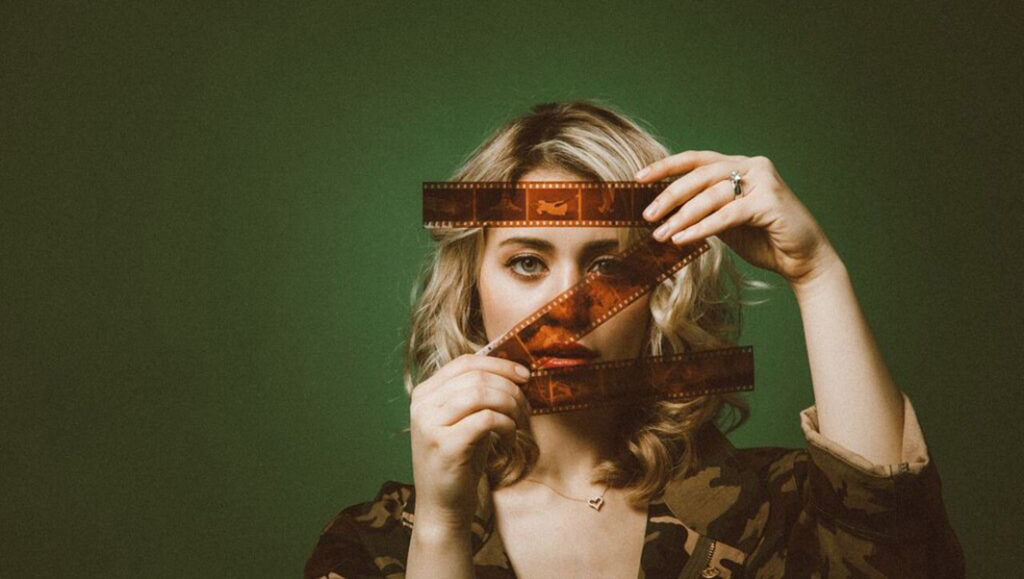 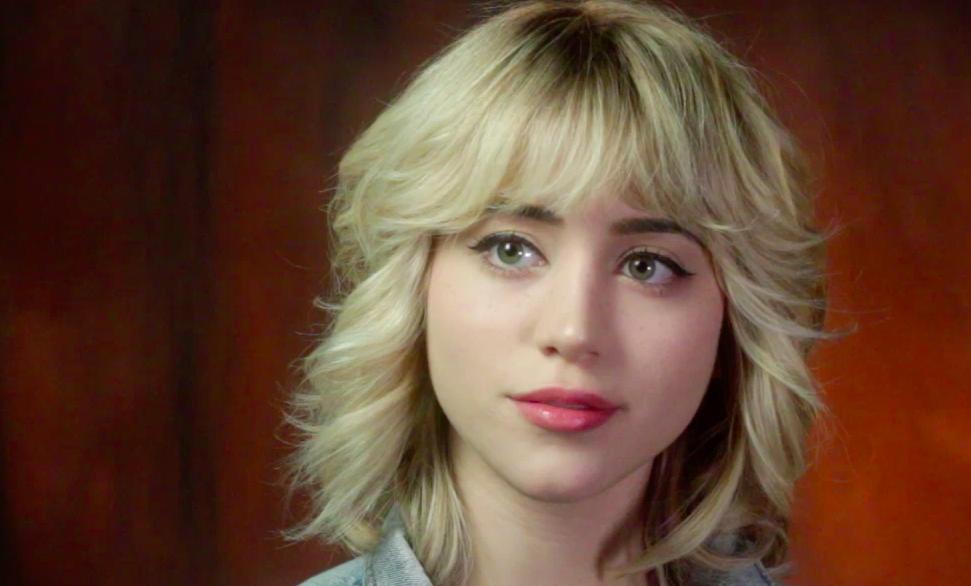 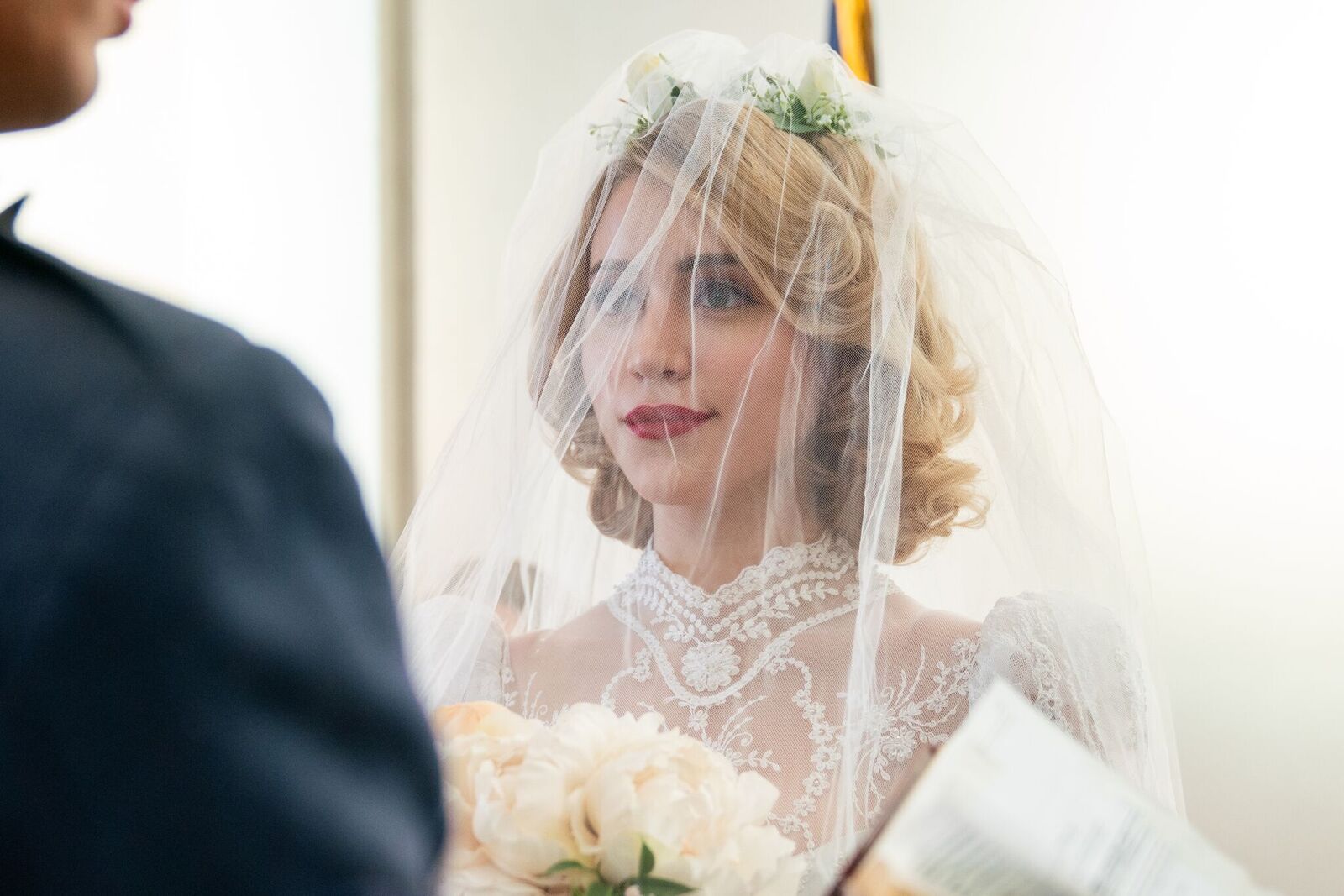 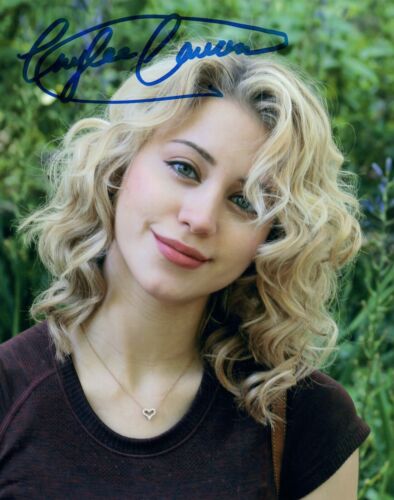