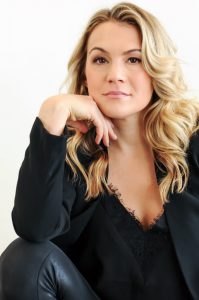 Today we’d like to introduce you to Catherine Urbanek.

Catherine, before we jump into specific questions about the business, why don’t you give us some details about you and your story.
I began acting when I was 8 years old. When I was in middle school, I saw the movie LEGALLY BLONDE and it made me want to pursue acting as a career. I thought the film was funny and clever and I wanted to make movies that made an audience laugh. Laughter is such a wonderful medicine! I attended Carnegie Mellon University’s B.F.A. Acting program and came to LA in the summer of 2011. After working with Max Landis and Elijah Wood on THE DEATH AND RETURN OF SUPERMAN, I decided to create my new media work and Bodacious Content, Inc. was born in 2013. I began writing and producing material with friends from Carnegie Mellon and eventually started to direct my short films for the web. My content found its way to Funny or Die and my short film TOO MUCH CLAY MATTHEWS (about a Packers fan and a Bears fan on a date gone wrong) made it to the number one slot on the site’s homepage and had over 25k views on YouTube. In 2015, I met Brent Roske and he approached me with an idea for a feature film: COURTING DES MOINES. The story picks up where the web series CHASING THE HILL left off: CA Congresswoman Samantha Clemons (played by THE WEST WING’s Melissa Fitzgerald) decides to run for president. Brent approached me with the role of Kelli Brown, campaign manager to this dark horse presidential candidate. We shot the film before the 2016 election and it recently secured distribution on Amazon Prime, Google Play and iTunes. With an undergraduate degree in Fine Arts, I wanted to expand my background and education; thus, in 2018, I decided to earn a Juris Doctor degree and am currently attending Pepperdine Caruso School of Law.

Great, so let’s dig a little deeper into the story – has it been an easy path overall and if not, what were the challenges you’ve had to overcome?
It has not been a smooth road! I think the biggest struggle facing actors today is that there is a pressure to be something other than “just” an actor. Now, almost every actor is writing, producing and directing, so there is pressure to wear more than one hat in the entertainment industry. Also, actors face increasingly growing competition from YouTube, Instagram, and other social media “stars” who are not trained actors but are offered acting roles due to their following. There is a lot of competition, now more than ever, especially in the age of social media. I think pursuing a career in entertainment for most is like an endurance marathon. It’s a lot of hard work, pounding the pavement, and always, always believing in yourself. The industry is not particularly kind and as I mentioned, there is a lot of competition and it can be hard to keep your chin up, especially when you come close to booking a life-changing role and lose it at the last minute. I would also say that it can be challenging to find others who will share your drive, passion, and honesty, professionalism. Resilience, grit, patience and positivity are all required in the entertainment industry.

Please tell us about your work.
It’s no secret that there are more roles in Hollywood for men than for women. It’s no secret that there are more male directors, producers and writers than women in those same professions. Men dominate most film and television both in front of and behind the camera. When I formed my company in 2013, I chose the name Bodacious Content for a few reasons… “Bodacious” has many definitions, including “unmistakable” and “remarkable.” The third definition of the word is “voluptuous,” which specifically refers to the female body. I formed my production company with the goal of creating content not only telling uniquely female stories but working with as many women behind the camera as possible. In 2013, I began work on my first web series PRINCESS BUSINESS. My co-producers and co-writers wanted to create a show with not just one, but two, strong, female leads. The producers, the director, and the writers on that project were all women. We had one strong, male supporting actor. PRINCESS BUSINESS was the first project, but after that one, I made THE DATES OF LAURA about a young LA woman who goes on a series of good dates gone wrong. I worked on a series called WELCOME HOME, LOSER about a high school nerd turned beauty who returns home to live with her mother after failing to secure employment after college. That project had a female lead, 3 of the 4 producers were women, and two of the three writers were women. In COURTING DES MOINES, three of the presidential candidates in the film’s fictional narrative are women and two of the films three producers are women. So I would say in the almost seven years of my company’s existence, it has stayed true to its mission.

Do you look back particularly fondly on any memories from childhood?
When I was growing up in Florida, my family used to spend part of the summer in the Florida Keys. We would drive down to Islamorada and go out on the boat, snorkel, fish and visit the beach. Sometimes we would drive down to Key West. Key West is one of my favorite places in the world. We visited Ernest Hemingway’s house and the Dry Tortugas, a Civil War-era fort off the coast of Key West. The trip to the Keys often included my grandfather. He has since passed, so I cherish my memories of those trips with him in particular. Those summers developed for me a great love of the Keys and that place will always be special to me. 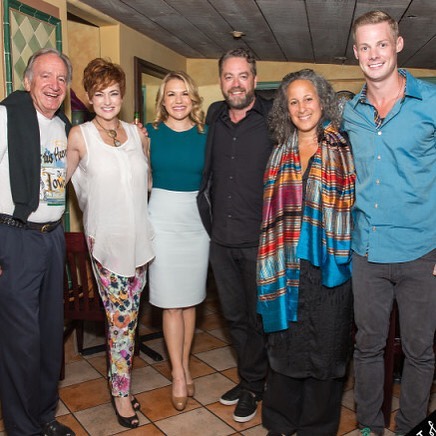 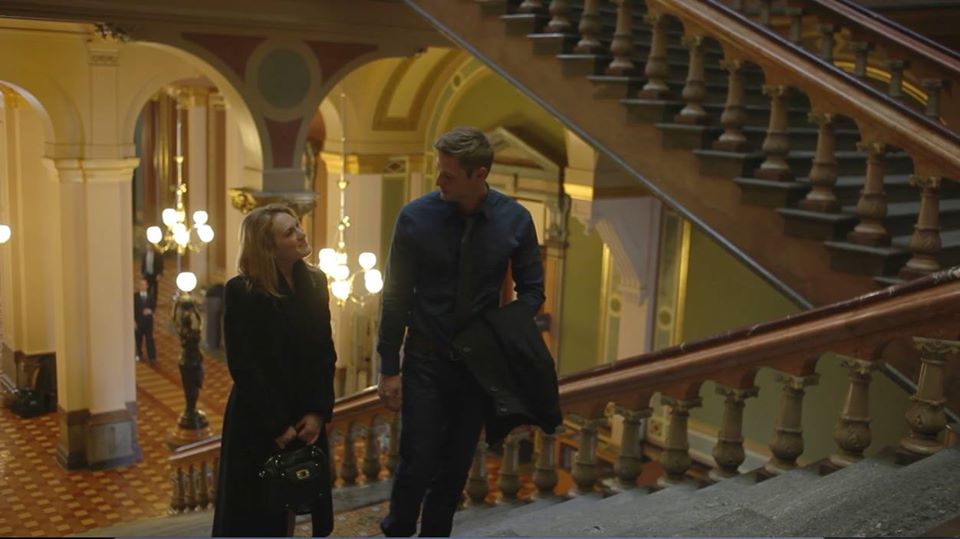 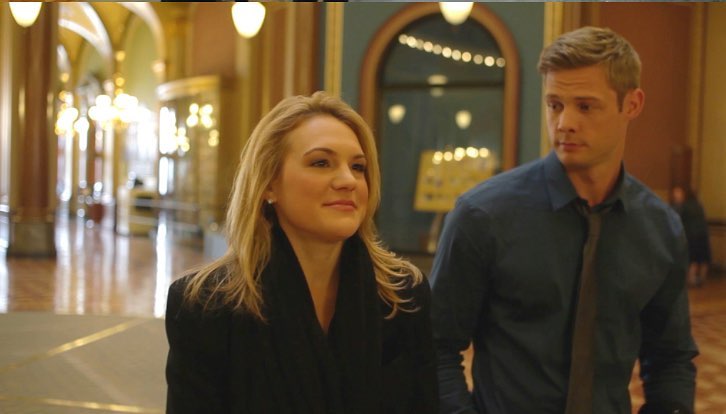 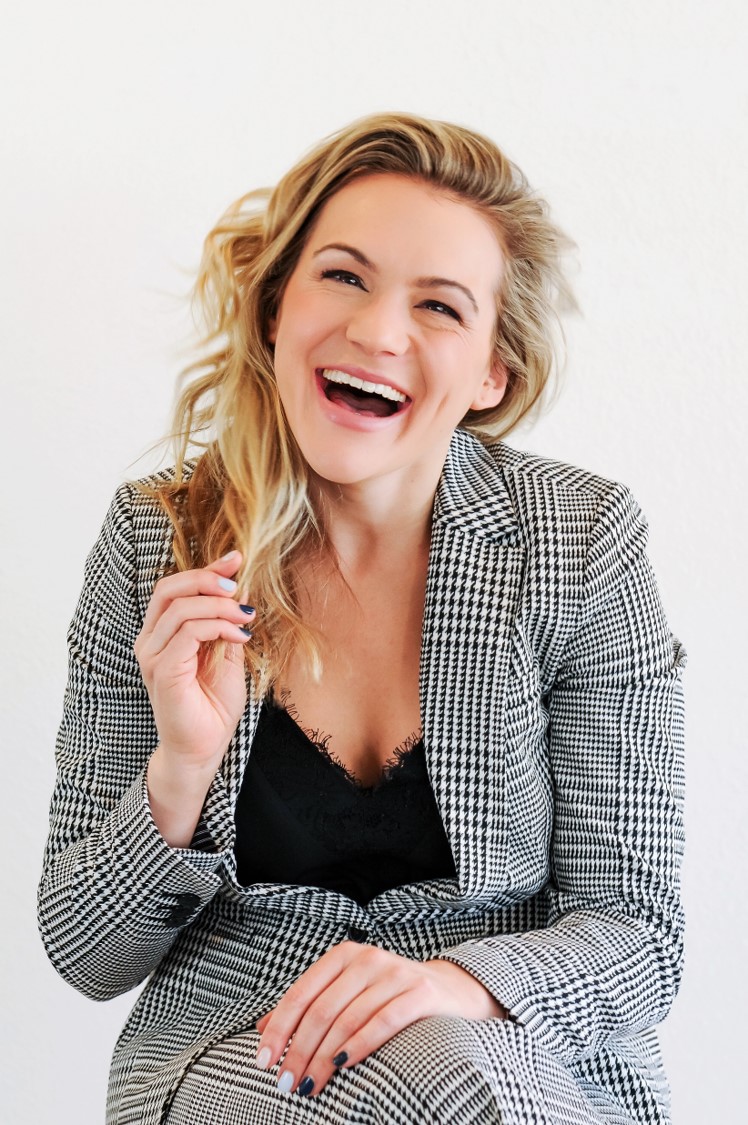 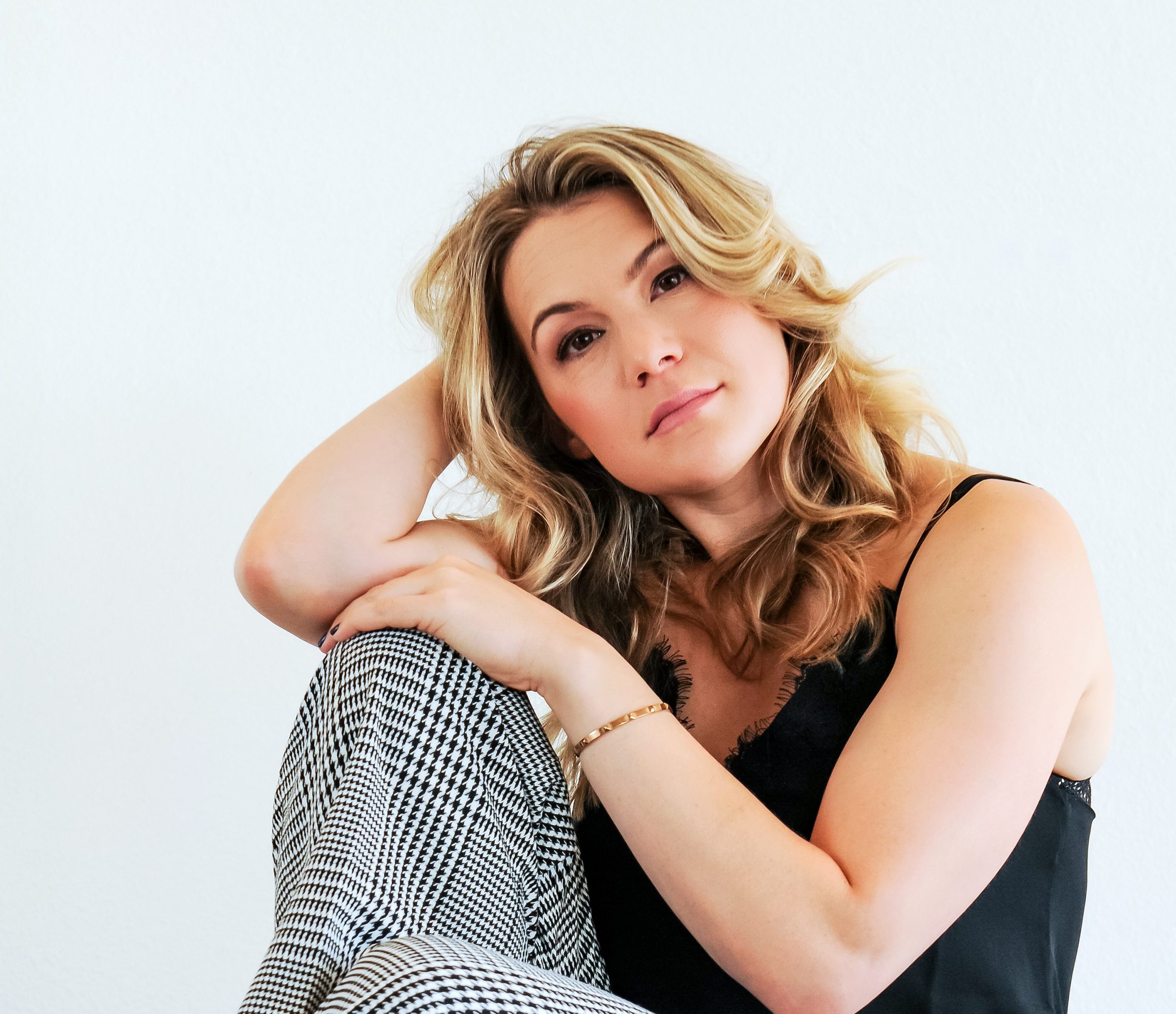