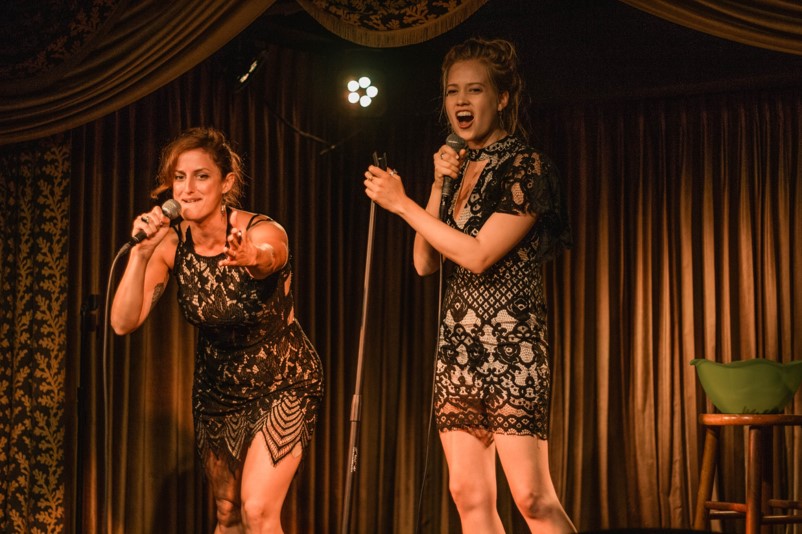 Today we’d like to introduce you to Catherine McCafferty and Ruthie Holmes.

Catherine McCafferty co-created the show a couple years ago at the Virgil with fellow comedian Michelle Christine. They ran a successful show for just over a year until Michelle decided to travel internationally performing comedy. Catherine originally created the show after a breakup; which, resulted in her realizing she would be alone on her birthday.

After the initial show, she was hooked on hosting and producing. After Michelle left Catherine was without a co-host until the magical Ruthie Holmes appeared and they decided to partner up. With stand-up and improv under her belt, Ruthie was equipped to take on the challenge of Truth or Dare.

We’re always bombarded by how great it is to pursue your passion, etc. – but we’ve spoken with enough people to know that it’s not always easy. Overall, would you say things have been easy for you?
It has definitely been a fun road! Producing a live show and getting it off the ground is always hard work, and the biggest challenge at least in the beginning was growing a consistent audience.

So, as you know, we’re impressed with Truth or Dare Comedy Show – tell our readers more, for example, what you’re most proud of as a company and what sets you apart from others.
Truth or Dare is a monthly live stand-up show at the Virgil where the audience writes down truth or dares, then we, your hosts do live on stage in between some very talented comics.

We specialize in hosting a positive comedy show with diverse voices. We give stage time to both comics who are well established as well as up and coming talent.

We are most proud of the community we have fostered, the audience who keeps coming back each month. We are grateful we get to throw a monthly party for our friends, and it is always a hilarious and fun-filled evening.

So, what’s next? Any big plans?
Right now we are pitching Truth or Dare to festivals and as a tv special. Moving forward we will continue to perform the live show, and hopefully, be on your tv (computers) soon.

Expanding our audience reach for the live show is always our goal each month. 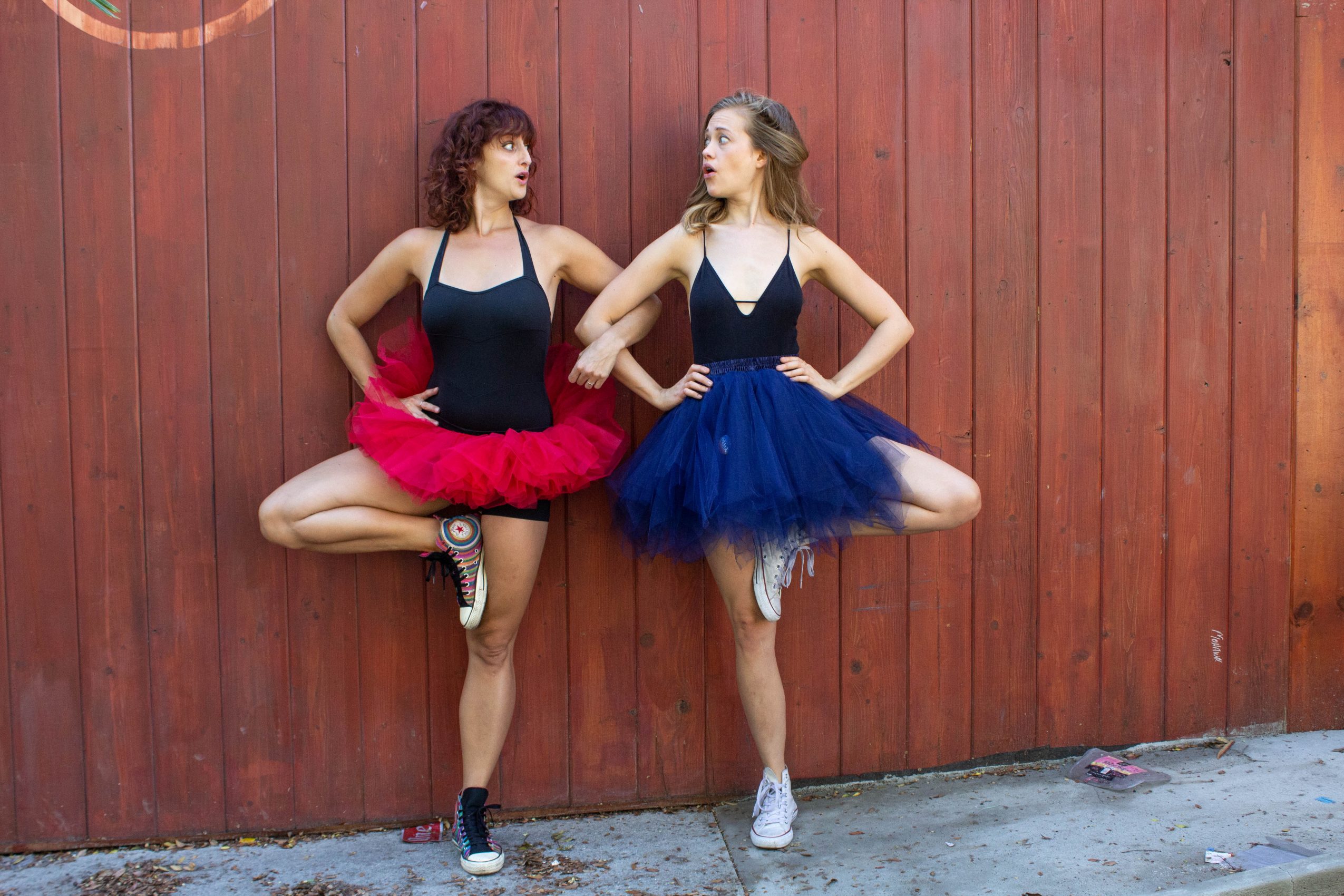