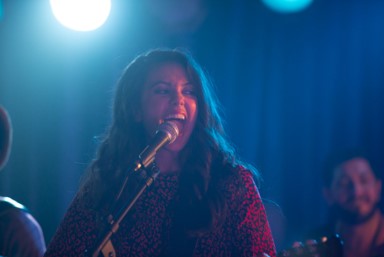 Today we’d like to introduce you to Catherine Lidstone.

Catherine, let’s start with your story. We’d love to hear how you got started and how the journey has been so far.
Imagine a 3-year-old pointing at the television and proclaiming, “I’m gonna be in there one day.” That’s (apparently, according to my mom) how this journey started. I was always musically inclined, having taught myself to sing while watching “The Sound of Music” one afternoon in my childhood home in New England.

I was born in Maine and raised in New Hampshire, where I began performing in community theater, band, orchestra, quartets, and choir, while simultaneously leading several extracurricular endeavors and graduating in the Top Ten of my Senior class. My family is academically oriented, and as a result, arts & entertainment took a backseat to becoming a doctor or a lawyer. I eventually found myself at Middlebury College on the pre-med track.

Cut to Organic Chemistry, when an exploration period between Sophomore and Senior year led to nine months studying abroad in Spain, and I realized my heart was still on the stage. I returned to campus senior year and got as involved as I could with the theater department as a non-major.

I landed my first job off-Broadway working at the Atlantic Stage 2 and moved to the big apple with only a (large) suitcase in tow. After we closed our show, I hopped on a one-way ticket to Los Angeles with that same suitcase. The first morning I woke up in LA, I looked at the sunny blue sky, palm trees and green hillsides (just beyond the freeway) and thought to myself, “I’ve found the American Spain!”

Two weeks later, I booked a job that paid me as much as a month and a half of theater in New York, so I decided to stick around for a while. Once here I started self-submitting to countless roles, consistently checking the breakdowns five times a day, and auditioning like mad. One of my early roles was an Equity staged reading, from which I found my first LA manager, and she and I teamed up with agencies to get involved with better-known projects.

Within a year of working together, I was guest starring on America’s Most Wanted, Victorious and Weeds, world premiering as the title character in Evangeline, the Queen of Make-Believe, and a year later we had a recurring role on The Bold and the Beautiful. I had really missed music in my life at this point, so I joined Brett Mondie and the Barbaros, where I sang, played viola, and occasionally picked up bass guitar, keys, mandolin, and whatever other instrumentation we needed for our live shows at the House of Blues, W Hollywood, Hotel Café, and other local venues.

We produced an album together and began writing music together. Unfortunately, our frontman moved away, so I was left to my own musical devices. Fortunately, this is when I started pursuing my own music. I set up an open mic for one of my birthdays and had a blast playing through three original songs in front of all of my friends.

That opened up the doors to two more music gigs, and for each one, I had to perform for a longer amount of time than I had before, and so I had to finish more and more songs as the year went on, so much so that I had enough for a whole acoustic album. A few more movies, songs, guest stars, and a new Fox TV series later, and I had my latest single “Benefactor,” for which I shot my first music video with Fresh Focus Productions, featured by AXS Events.

Currently, I’m working on two other singles, so stay tuned for a new single release May 30th and more to follow this Summer. My new show Proven Innocent is a legal drama that airs on Fridays at 9/8c, and my character is Northwestern Law graduate Isabel Sanchez, a young, fresh-faced, driven attorney and the newest hire at an untrustworthy Cook County State’s Attorney’s Office, which has hit the news recently. It would appear life really does imitate art.

Working for Gore Bellows (played by Kelsey Grammer), she moonlights on his political campaign for attorney general and steps into a world of intrigue where seemingly only the most Machiavellian survive.

We’re always bombarded by how great it is to pursue your passion, etc. – but we’ve spoken with enough people to know that it’s not always easy. Overall, would you say things have been easy for you?
Ha. I wish! There were many nights I wondered what I was doing with my life—this still happens, to be honest. Many other friends were getting married, buying homes, starting families, making 6 figure salaries right out of college, and here I was hoping I would make more than my rent each month in freelance work.

Fortunately, every time I got to the brink of quitting, a job would always come through. And I kept thinking every time I seriously considered quitting that there was still something I hadn’t done yet. If I hadn’t tried all of the avenues, it didn’t feel like I deserved to quit.

I never wanted to wonder, “what if” I had just tried a little harder, gotten creative, done this, that, or the other? How would my life be different now? There were classes I still needed to take, writing I still needed to do, a YouTube channel I needed to cultivate, social media platforms I needed to learn more about.

There was always some way to delve deeper into my dream. So every time I thought of throwing in the towel, I decided to take an actionable step closer to achieving my goals.

We’d love to hear more about what you do.
I am an actor and a singer-songwriter. When I consider contributing my talents to an acting project, I research the network, creators, producers, directors, and writers, read the script and decide if we are a good match ideologically. Is this a story I want to tell?

How much room do I have to share my vision of the character versus how she was written or intended? I specialize in intellectual characters faced with moral and ethical dilemmas. In the case of Isabel Sanchez and Proven Innocent, the question is, how far is she willing to go in her career to achieve second chair? She works in an irreverent world and has to decide what her moral boundaries are and whether or not the ends justify the means.

At the end of the day, the only loyalty she has is to the faculty of her own mind. The actions she chooses to take now must be considered carefully as they will undoubtedly impact her future, and her goal is to leave an indelible mark on her boss and the cases she’s most passionate about.

I find this mentality transcends to my music as well; the lyrics paint pictures of internal struggle, the quest for divine explanation, societal standards and how they affect the individual, lost love, and a range of emotions from resentment to humility to anger, remorse, and nostalgia.

So, what’s next? Any big plans?
Dropping my second single “Unique” on May 30th! And more music coming in hot this summer. In terms of where I’d like to see myself, I’m looking forward to working with the greats in each aspect of my career. Musically it would be an honor to collaborate with Mark Ronson, Jeff Bhasker, Paul Epworth, Rob Kirwan, Dave Cobb, Shooter Jennings, Ed Sheeran, and Ryan Tedder. In TV/Film I have been fortunate to work with Kelsey Grammer, who is an incredible talent and wonderful human.

My dream list of creative collaborations would be Sandra Bullock, Kathryn Bigelow, John Lee Hancock, Martin McDonough and Steven Soderbergh to Sam Rockwell, Frances McDormand, Woody Harrelson, Viola Davis, and Kevin Costner. There are so many more. I also write—shorts, songs, novels, screenplays, plays, etc.—so executive producing original works is going to be a career constant for me if I’m lucky. 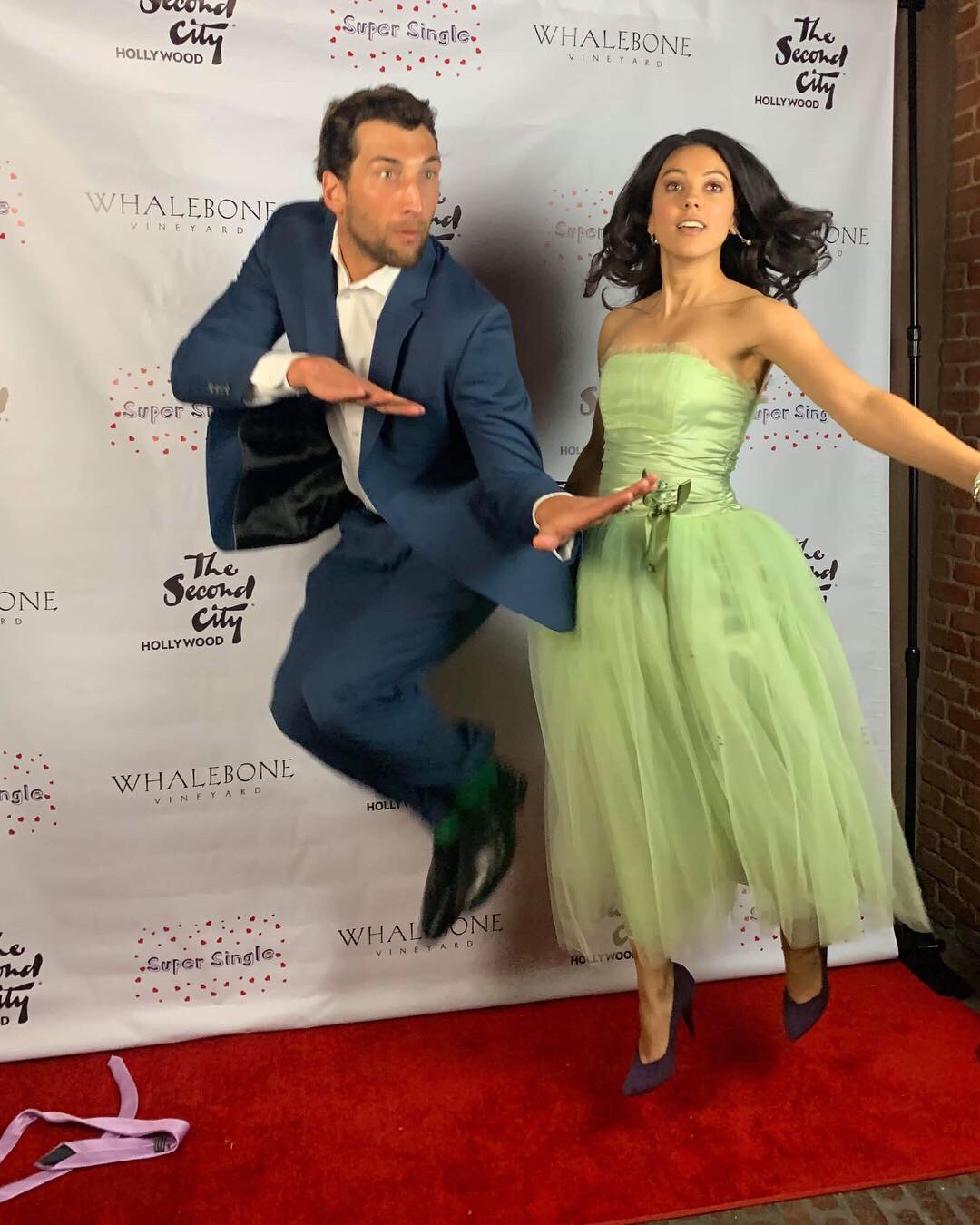 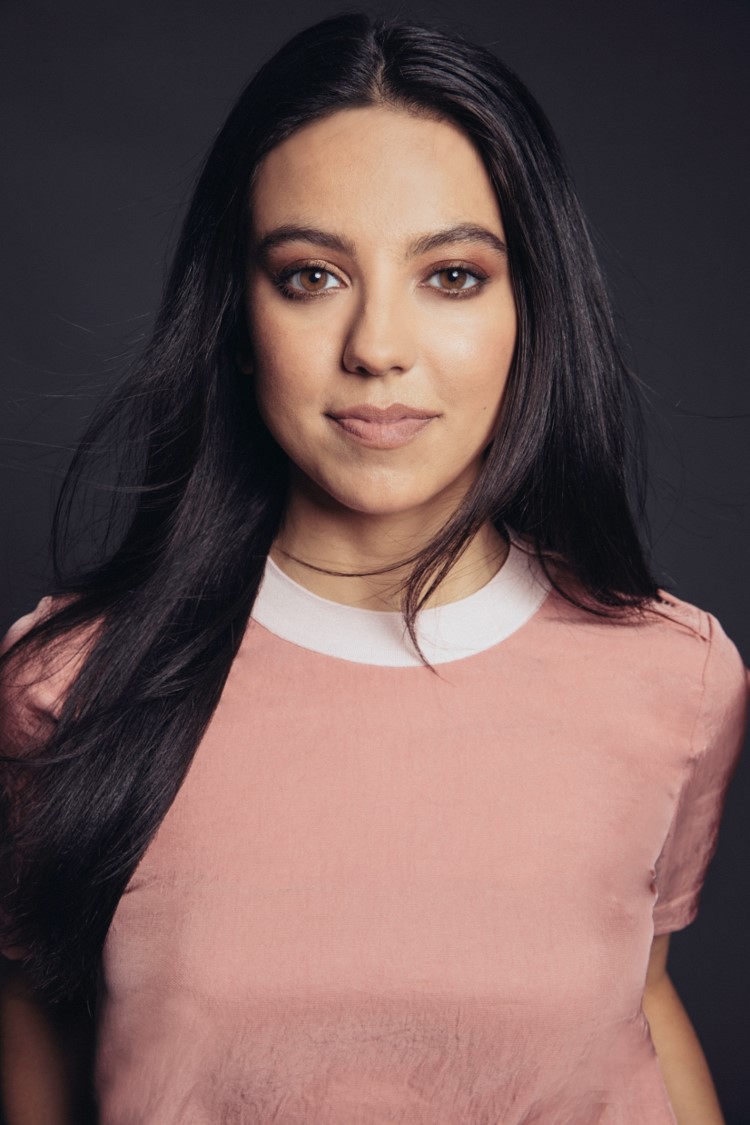 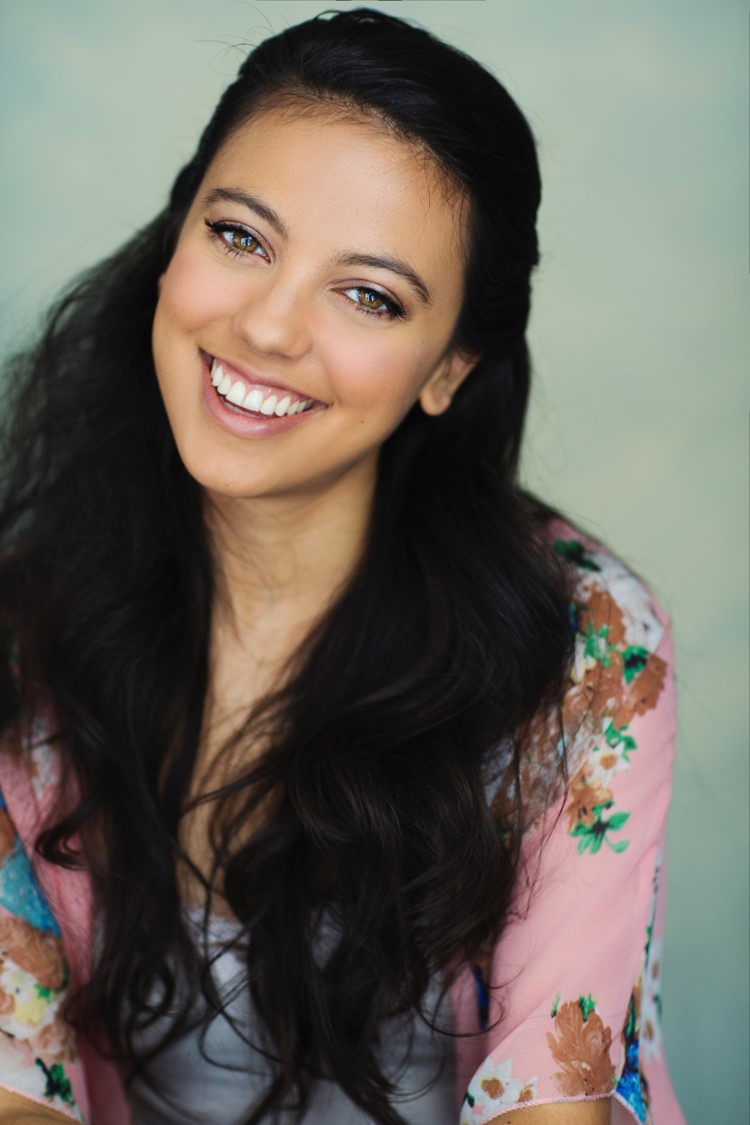 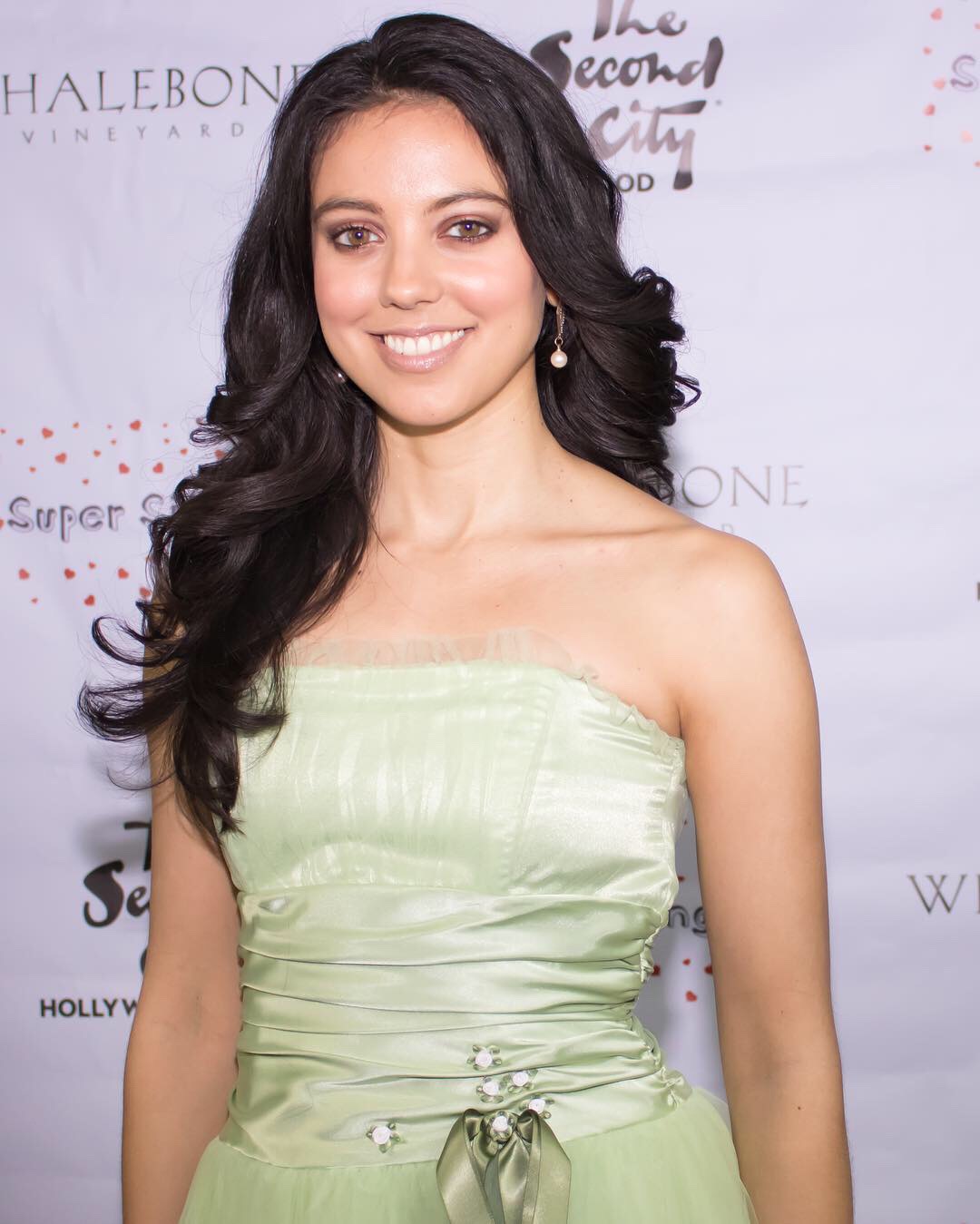 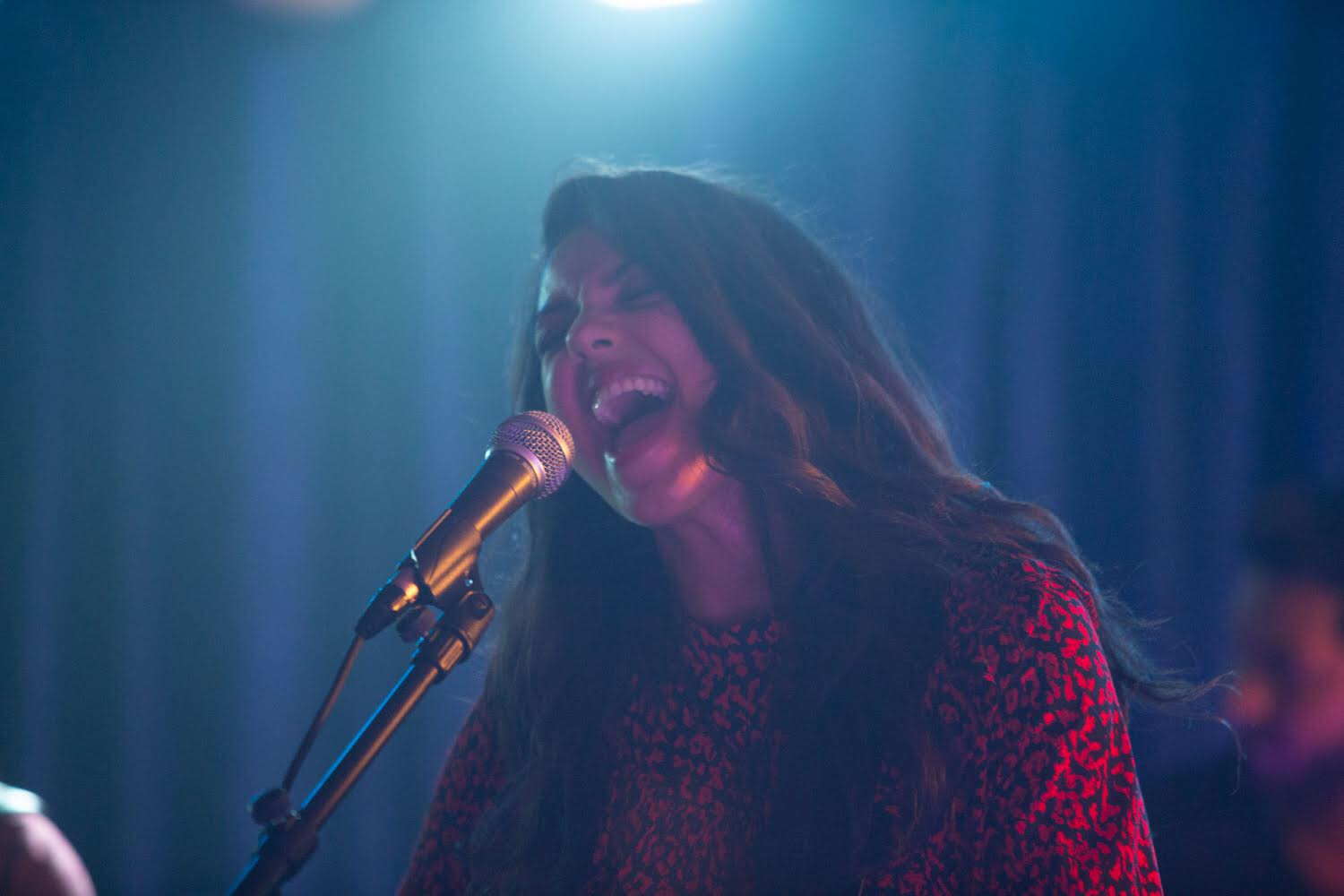 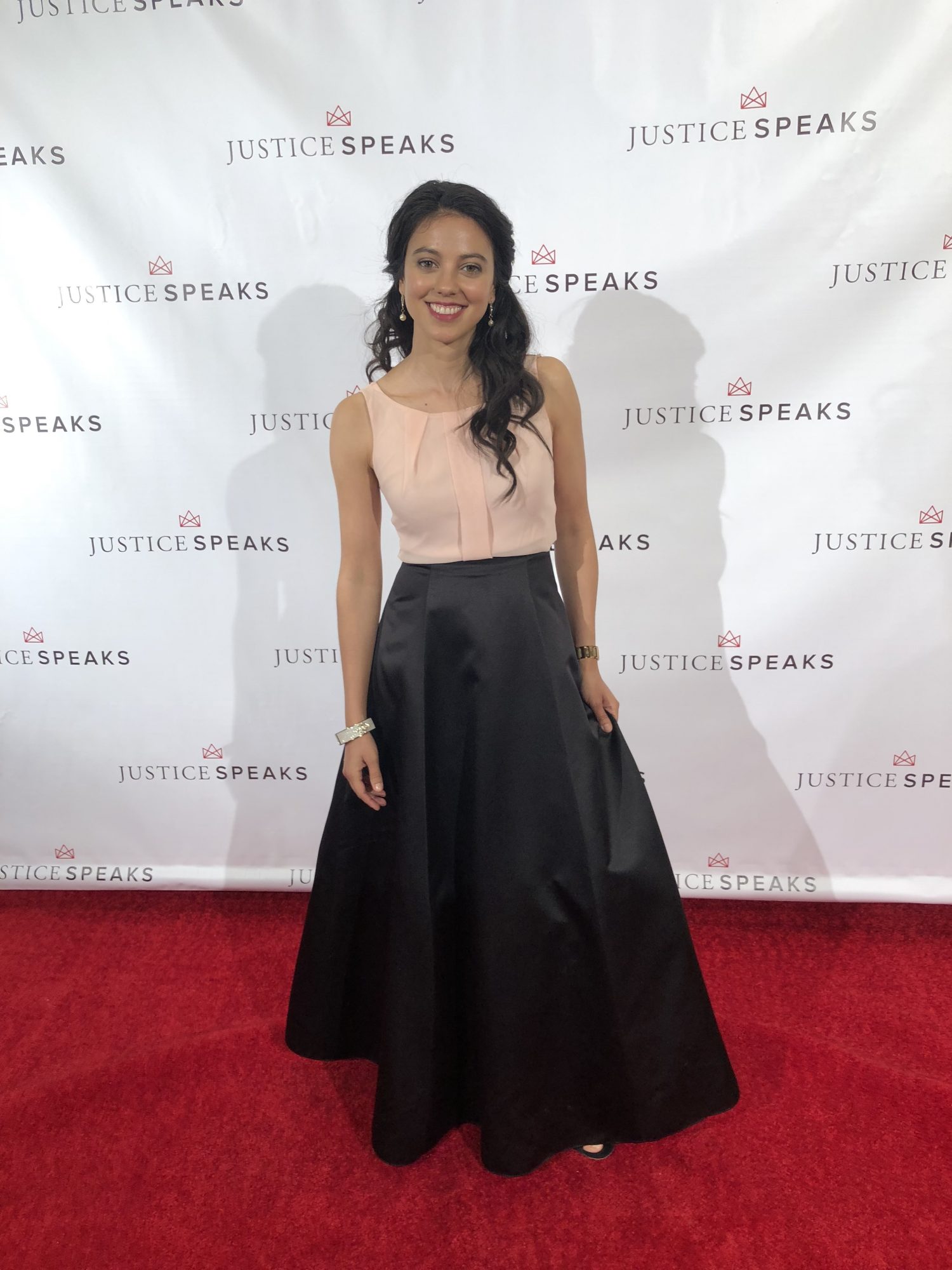 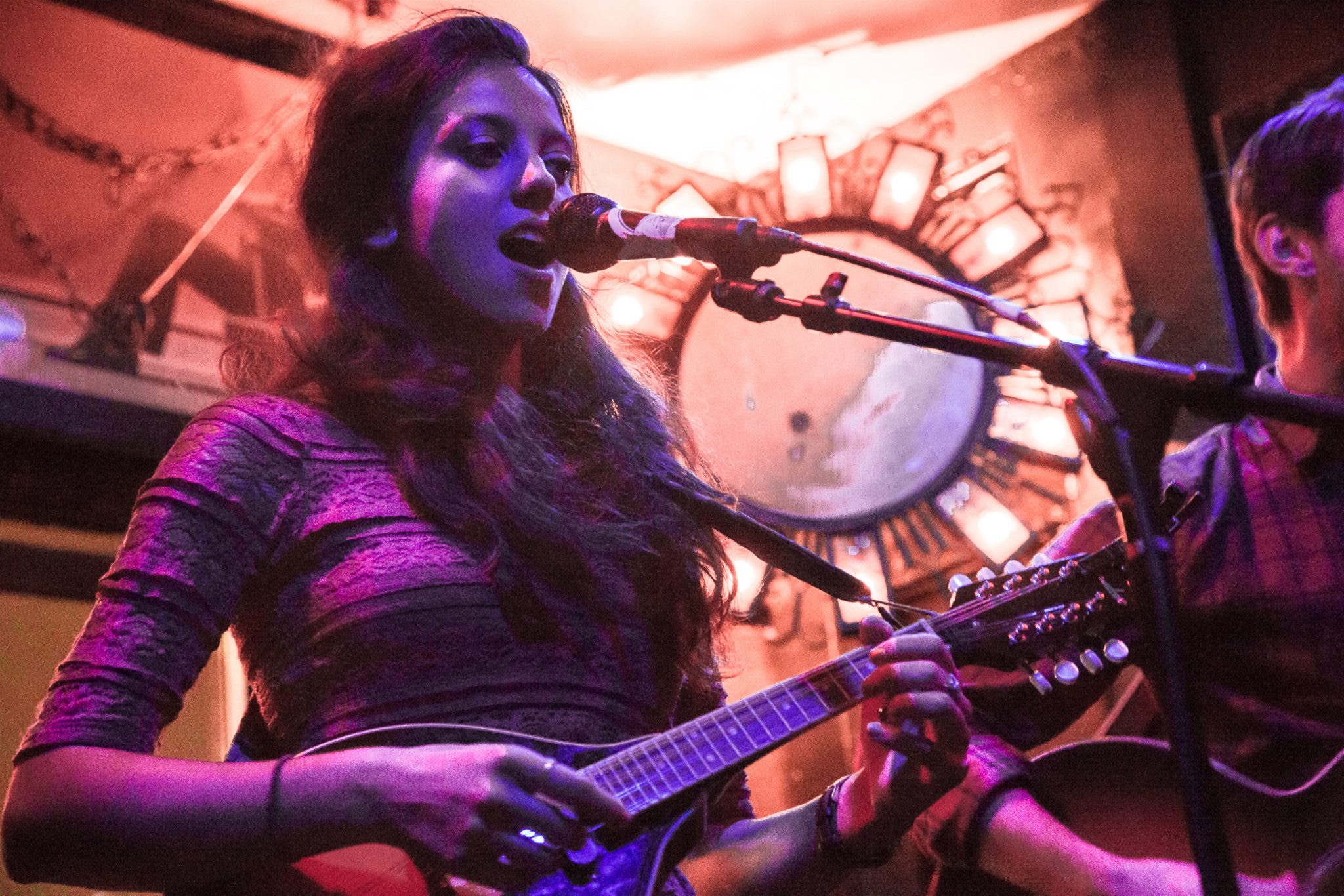 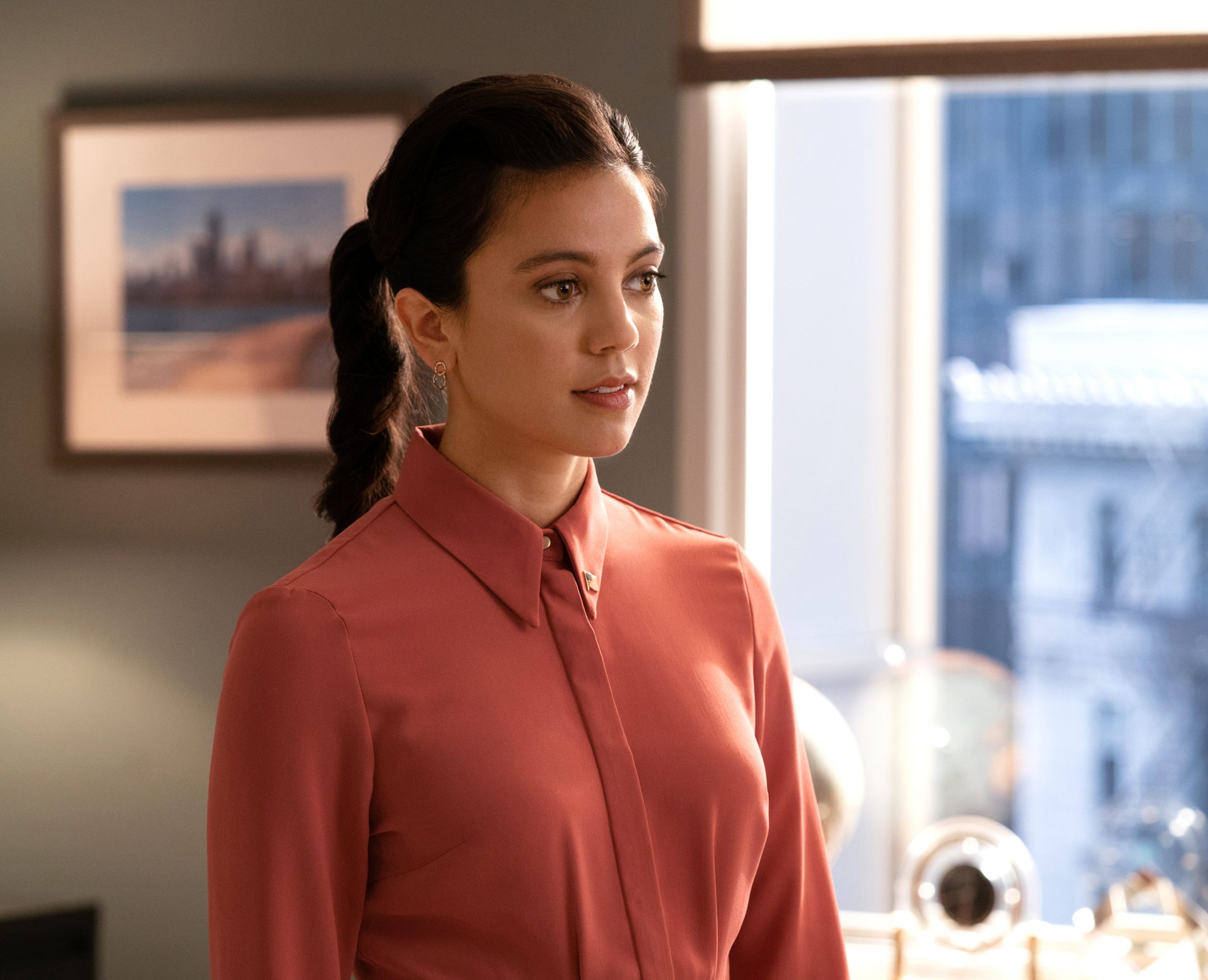