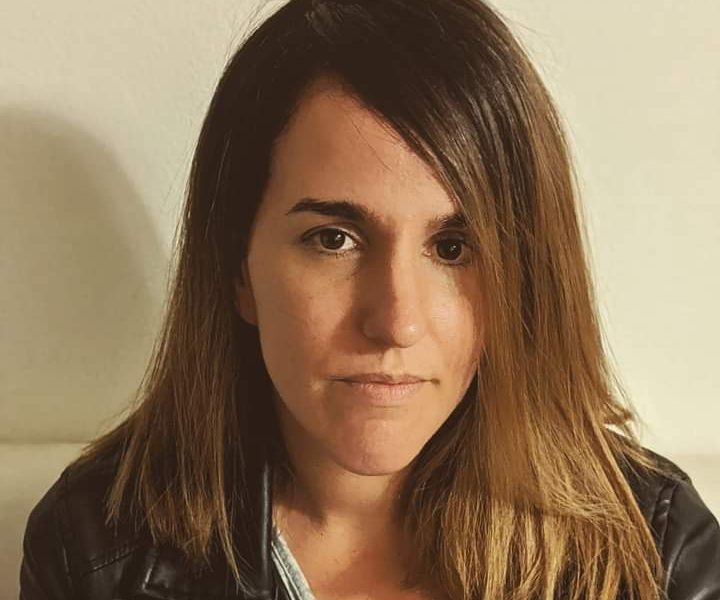 Today we’d like to introduce you to Catalina Piotti.

Thanks for sharing your story with us Catalina. So, let’s start at the beginning and we can move on from there.
My life journey was non-linear and extremely versatile. It was hard for me to understand and assume that the real magic in life only occurs when you abandon your comfort zone and, as the heroes of the stories I create, always seek for new adventures. As a kid, back home in Buenos Aires, Argentina, I spent hours writing and creating my own stories. Acting and painting became true passions as well. For some reason, I decided to study Political Science. On my senior year at the University, I suddenly realized that I wanted a different life, a life driven by art in every form. I felt so different and weird.

Since then, I’ve been in theatre and playwriting for a long time. I studied with the most prestigious acting teachers and have produced, written and directed several plays and published my book “Pompidú”. Movies and TV became a passion as well. For that reason, I decided to come to LA in 2017 for a short course in NYFA (New York Film Academy). That mind-blowing experience made me realize that I should move here ASAP. So, nine months later, I came back to this inspiring city and started studying Screenwriting at UCLA Extension Program. Here, I not only met amazing artists and incredible friends but also found inspiration for my scripts.

My TV series “Hope, Insomnia and Empanadas” is currently under development and will count with the talented and prestigious Argentinean actress Daniela Aita in the leading role. The show embraces Leticia Marraro’s life journey, an Argentinean screenwriter and playwright in pursuit of the American dream in Hollywood. Pretty autobiographical right? Well, I believe that authors usually find their unique voices from the inspiration they obtain from personal life experiences. Last year, we organized a table reading of the pilot episode with amazing and professional actors and actresses. Many of them were my classmates in the Beverly Hills Playhouse acting school. It was amazing!

Overall, has it been relatively smooth? If not, what were some of the struggles along the way?
Not at all but I honestly don’t regret it. I mean, I used to feel and believe that not having the Political Science degree on my wall was a huge failure, a kind of tragedy. Now, I look back and I’m grateful. One night something kind of magical happened to me. While I was writing, a butterfly came through my window and perched on my skirt. That symbol of transformation went right through me; it pierces me still and will represent me throughout my adventure. Like butterflies, human beings are constantly changing and transforming. And as butterflies only live for one day, they truly squeeze every drop of the life adventure. That’s how I decided to start looking at things. And that feeling of “failure” changed as I accepted it as part of my constant metamorphosis. Butterflies have followed me around, appearing at every occasion, especially when I’m about to give up. When I moved to LA, I lived in Koreatown, in Mariposa Avenue (Butterfly Avenue).

We’d love to hear more about your work and what you are currently focused on. What else should we know?
I’m a storyteller who expresses herself in various forms: as an actress, a playwright and a screenwriter. I believe that my mission is to apply my creativity by broadcasting my message to as many souls as possible. In 2013, I directed her first musical “Cuero y Tiara: un musical” (leather and tiara: a musical) a play which includes four songs that I wrote and composed. In 2017, I premiered my play “Pompidú”, the story of a schizophrenic artist who must either face a painful past accepting her reality or else remain in an imaginary Paris with the beautiful but increasingly dangerous voices inside her head. And in 2018, the illustrated book from that same play was edited, right before I moved to Los Angeles.

After graduating from UCLA, I was an intern in HUMANITAS Prize, a non-profit organization that honors and empowers film and television writes whose work explores the human condition in a nuanced and meaningful way. I also wrote several articles and reviews for Hollywood Insider. Being in the developing stage of “Hope, Insomnia and Empanadas” is truly exciting too. I love the fact that it is the story of artists from different parts of the world who start a new life in one of the most glamorous exciting and competitive places on earth. They never give up no matter how hard and challenging things get. Moreover, I’m currently working on the feature film script adaptation of my book. I’m also part of Manguitos Productions with the Argentinean filmmaker Rocío Valenzuela and the actress from Republican Dominicana, Yuliana Garrido. We are an interdisciplinary team of Latina artists who seek to produce content that promotes diversity and empowerment.

What is “success” or “successful” for you?
Defining success is not an easy thing to do, and, in my opinion, it’s definitely harder to do it as an artist. Our paths are unstable and not conventional. We are led by our passion because we can’t conceive life in a different way. Sometimes I imagine myself in ten or fifteen years sitting down in a restaurant enjoying a nice meal with friends or alone. And someone approaches me and tells me “Your story truly touched my soul”. It modified me. It made me think and reflect upon deep human feelings or topics”. That person is no longer a stranger. I would like to be part of other people’s life through my stories. That’s success for me. Not fame but recognition. 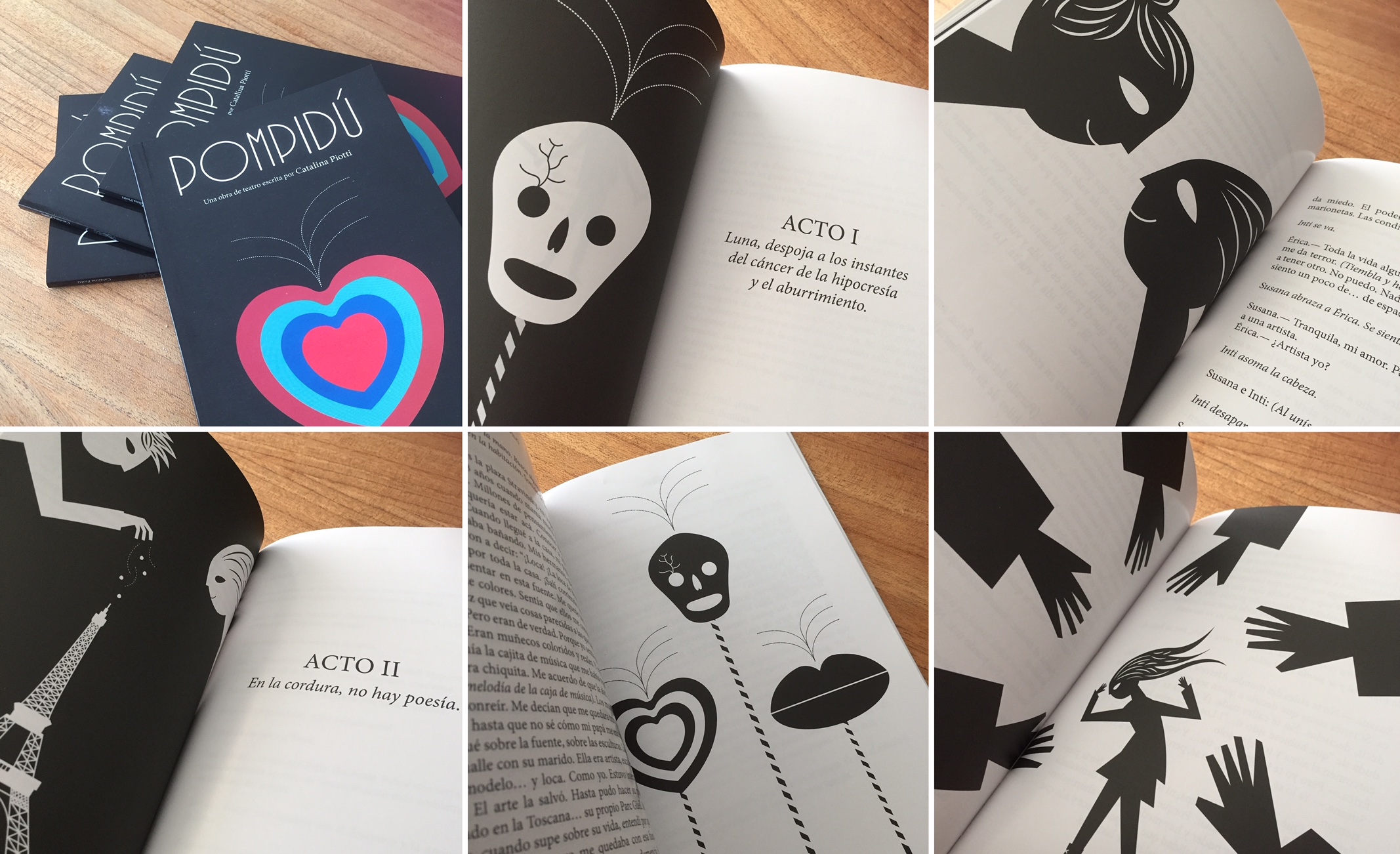 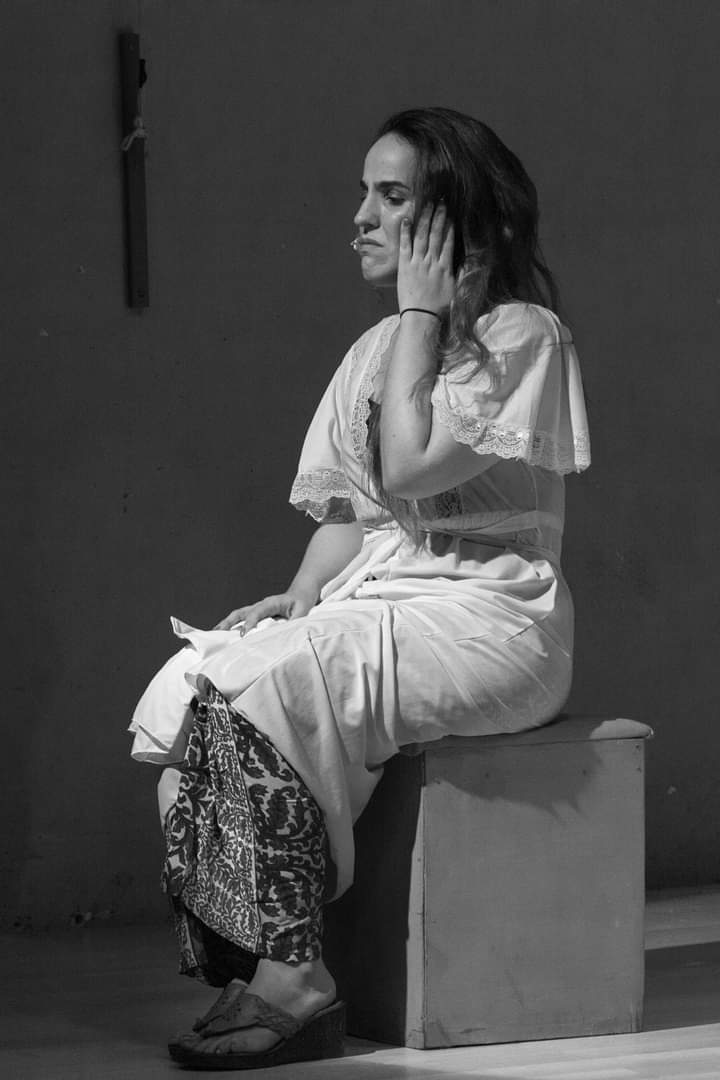 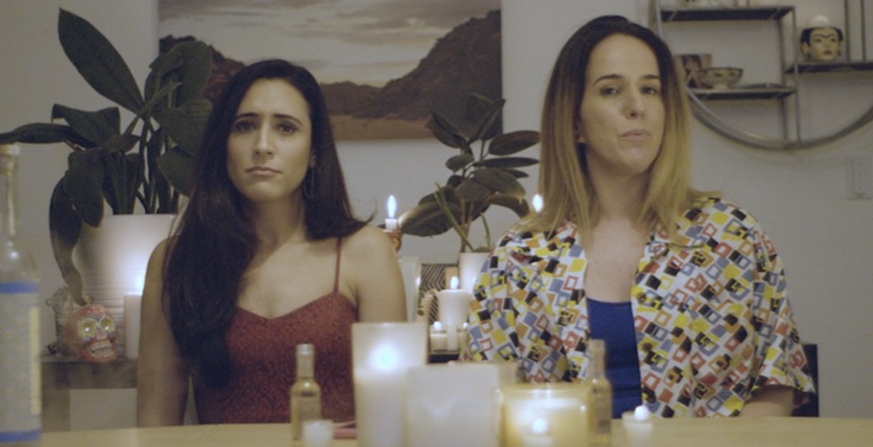 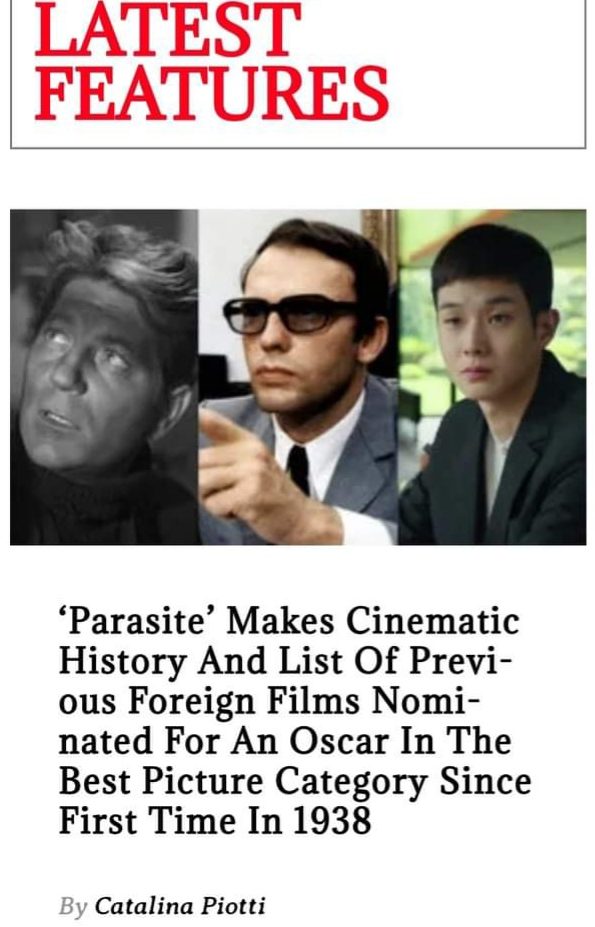