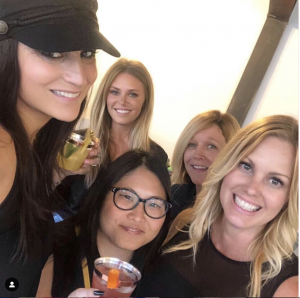 Today we’d like to introduce you to Cat Stone.

Thanks for sharing your story with us Cat. So, let’s start at the beginning and we can move on from there.
My husband and I met on a film, he was a producer, and I was a model who had booked a small acting role. We fell head over heels and married less than two years later. We wanted to start a family immediately and our first daughter was born ten months after our wedding to the day!

After having our second daughter, just 19 months later (to the day) we decided to start a business that would allow us to stay home and raise our kids, coach sports, help in classrooms and be very available to them. We wanted to stay in entertainment as it was truly in our blood and decided that working on film and TV without always traveling to set sounded quite appealing, and we could work together. Because my husband had produced previously, many line producers trusted us and when we said we were now branding, they said ‘great, handle our product placement for us!’ We literally learned on the job.

Thinking back to the first project, it took so long to do one movie, working on it together, but flash forward now we have done 250+ films and can just about procure anything. We started out with just the two of us representing film and TV projects but then quickly grew as we also took on an entire brand division where we also represent brands for film and TV entertainment marketing and placement and we now employ 10+ employees, have multiple offices and can’t believe how we turned our ma/pa business into one of the largest product placement agencies in the business. A lot of blood, sweat and tears have gone into our company and it’s really always been about never giving up and giving 100% at all times!

Great, so let’s dig a little deeper into the story – has it been an easy path overall and if not, what were the challenges you’ve had to overcome?
I would say it’s really been a smooth road, except for the Writer’s strike in 2007 – our company was still pretty new and literally all of Hollywood STOPPED – no movies / no TV = no entertainment marketing and no product placement. We had to get really clever and thankfully had some events to work on until it ended in February of 2008. Otherwise, it’s been a very measured pace of growth. And believe it or not, working as a husband and wife team has been amazing for us. Often referred to simply as The Stones, you often can’t have one without the other!

Please tell us about Stone Management.
Stone Management is an Entertainment Marketing firm specializing in film and television product placement, integration, promotions and event sponsorship. Some would say we bridge the gap between Hollywood and Corporate America. Many people have heard about product placement or have that water cooler conversation about some kind of epic brand moment they saw on their favorite show last night, but very few people understand how to make that moment happen. We specialize in making those moments. If your brand needs to have many placements, we help with that, if your brand needs two very specific placements, we help with that, or if you don’t know what your brand needs… we also help with that. I like to think that being a female run company makes a difference. We made a very thoughtful decision when we started our firm and decided I would be CEO and he would be CFO. We know where we excel and compliment each other nicely in order to be as successful as possible. I am most proud that we have kept our promise to our children. No matter how busy we are, no matter how important a client/workload we always have time to see a performance, help in an art class, or run a lunch over because they let it in the backseat!

Do you look back particularly fondly on any memories from childhood?
My favorite childhood memory came towards the end when I started my modeling career. I was discovered by an agency in Los Angeles and two weeks later told that a new agency was opening in Milan, Italy and had picked me as one of the ten girls they were taking to start the agency. We were all flown in from different cities and met at the NY airport for the first time to travel to Italy together. It was then that I met a girl coming from Toronto, and she is my best friend to his day. We both had babies around the same time and now as our babies grow up they are friends and we see history repeating itself. 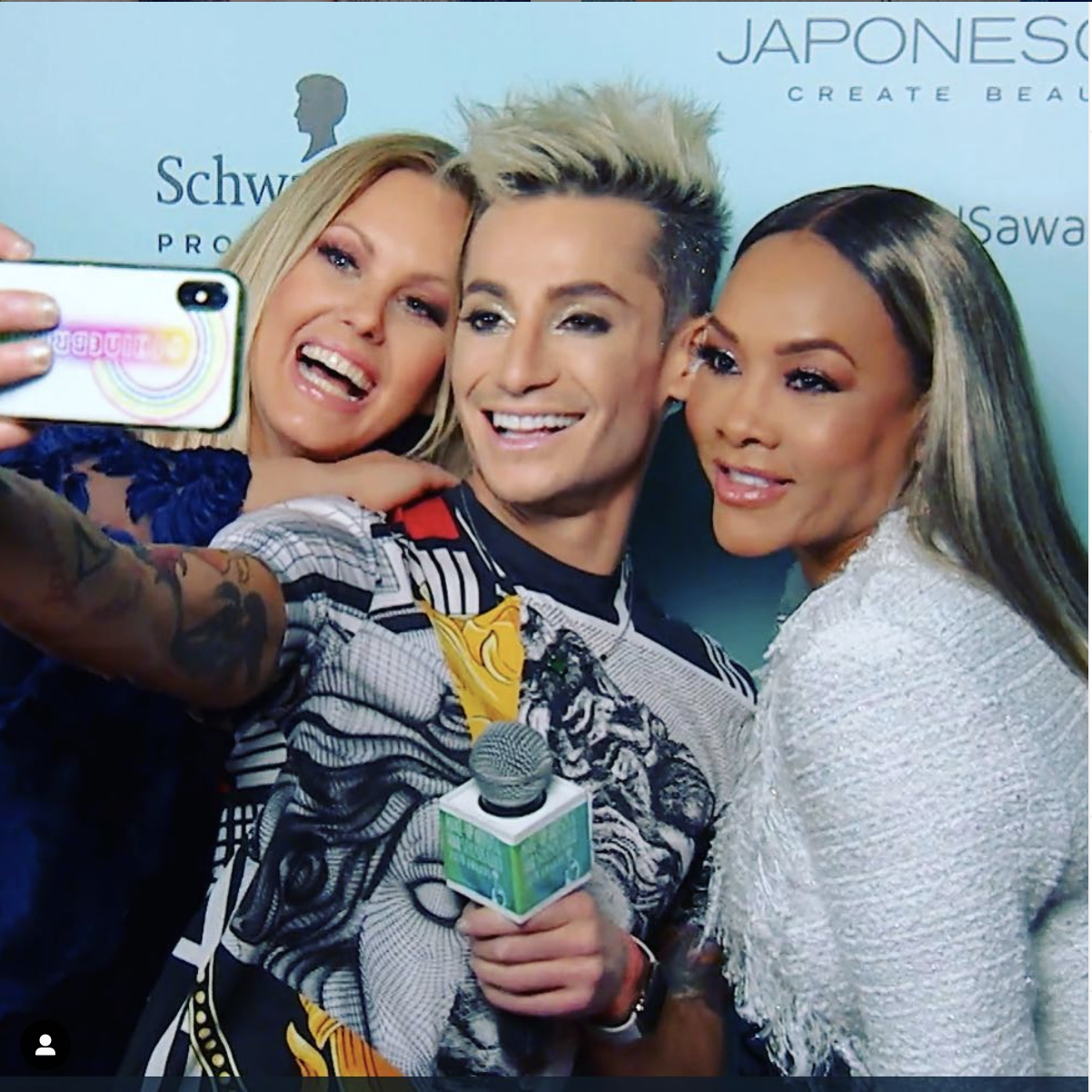 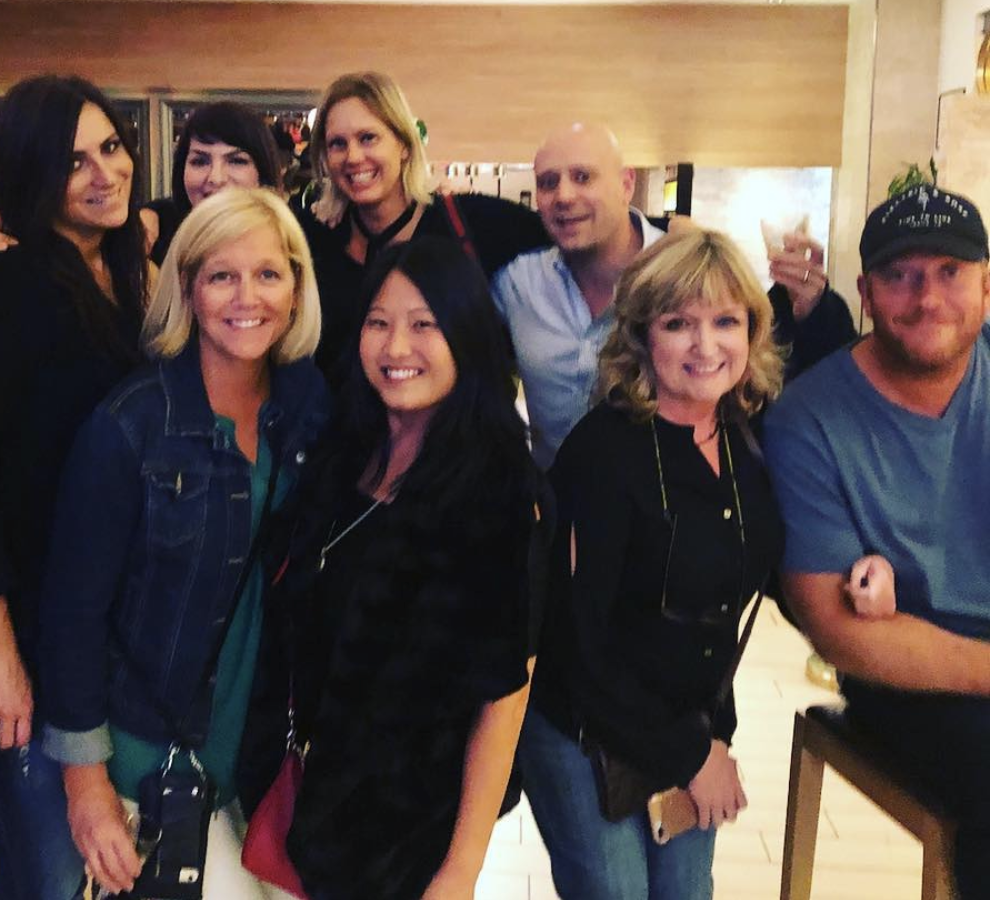 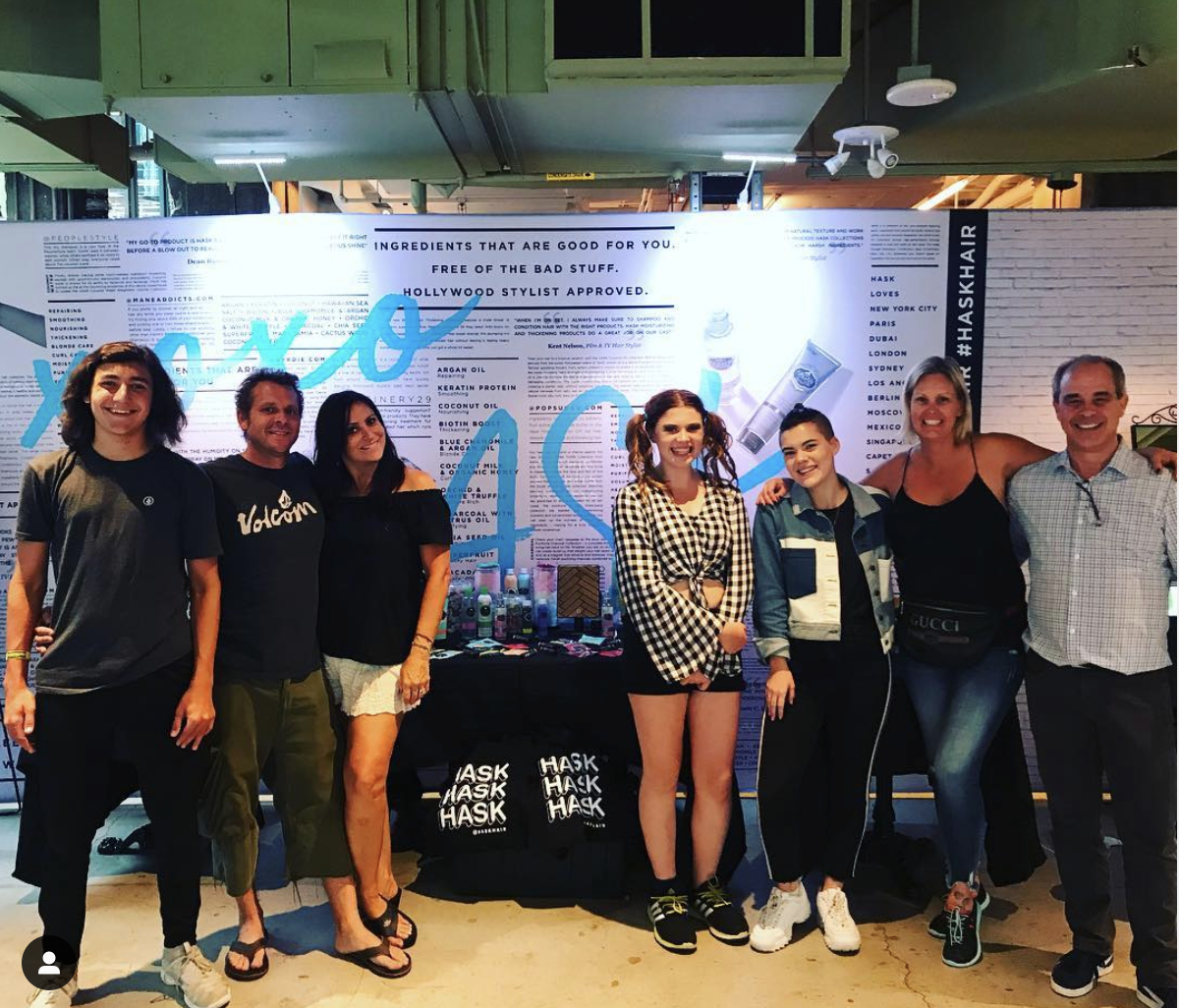 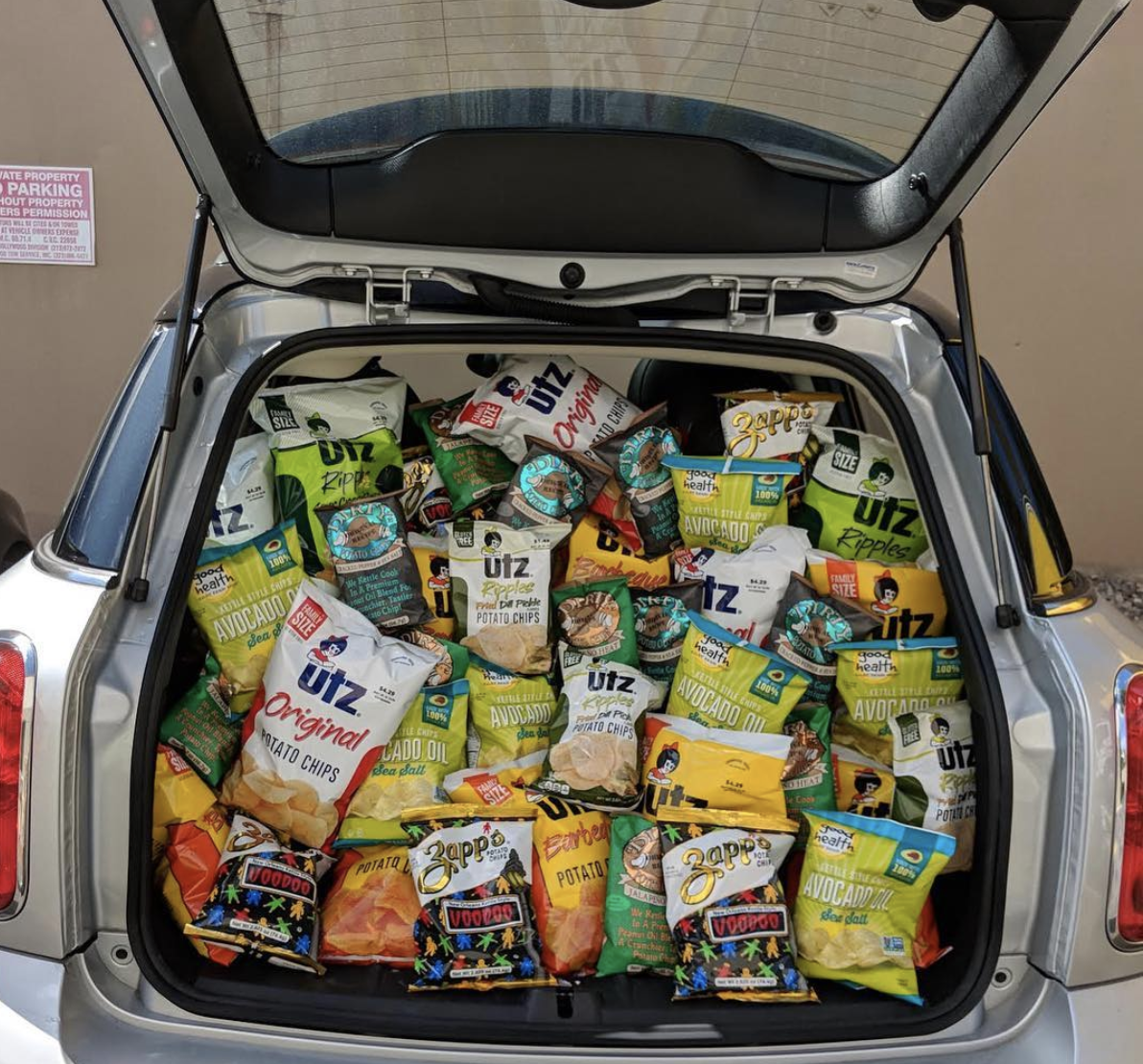 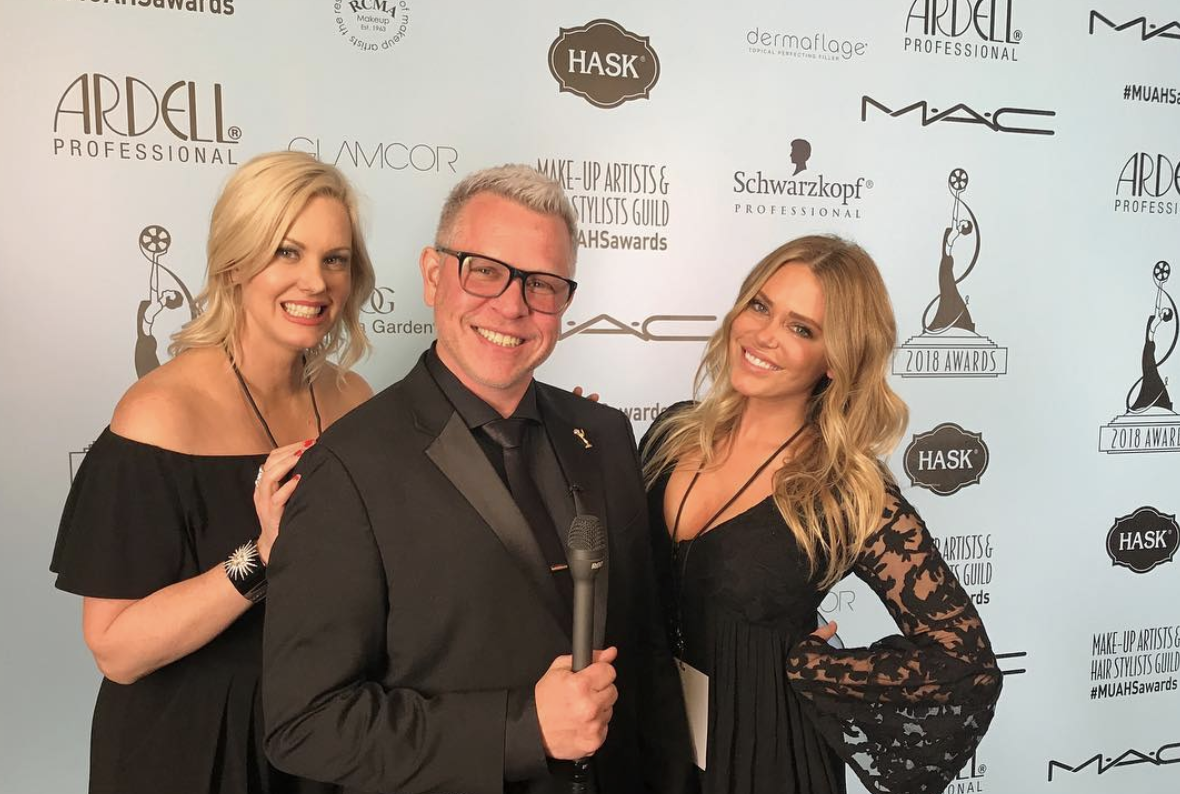 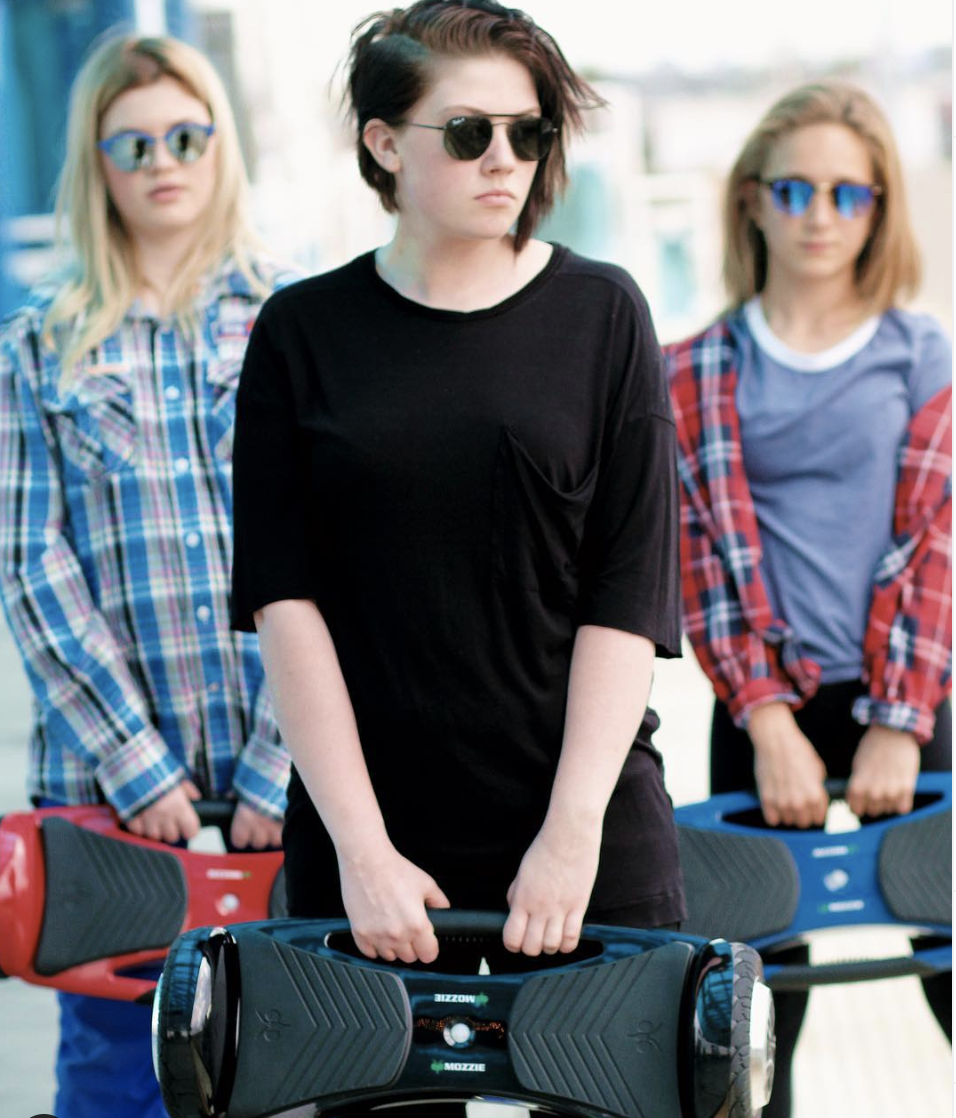 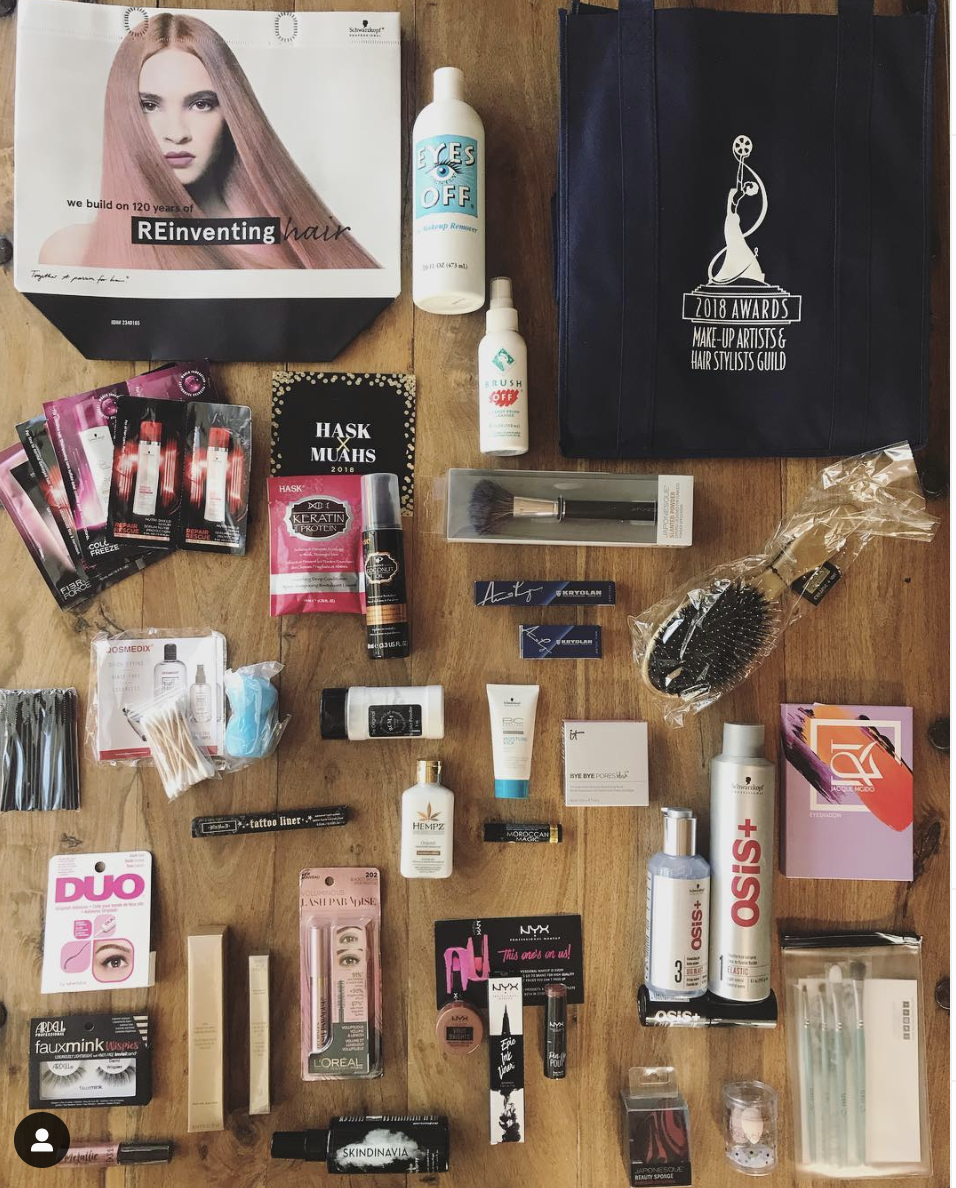 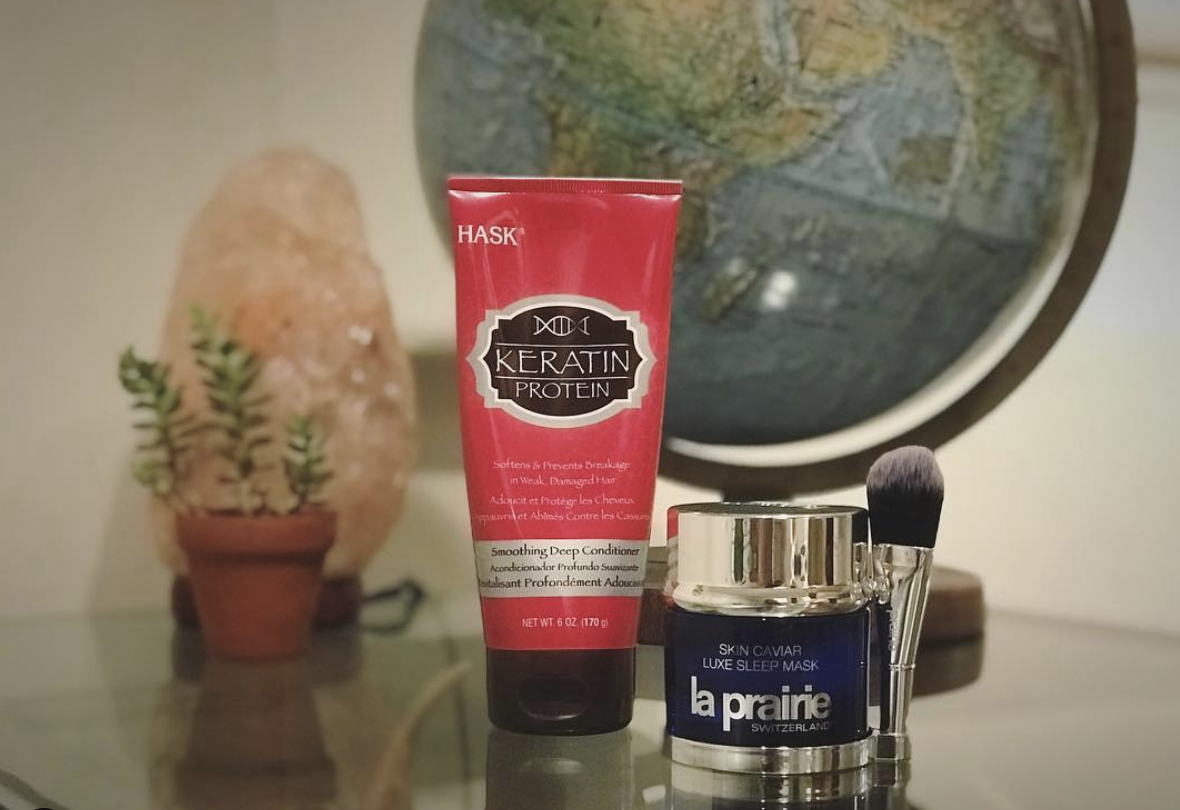