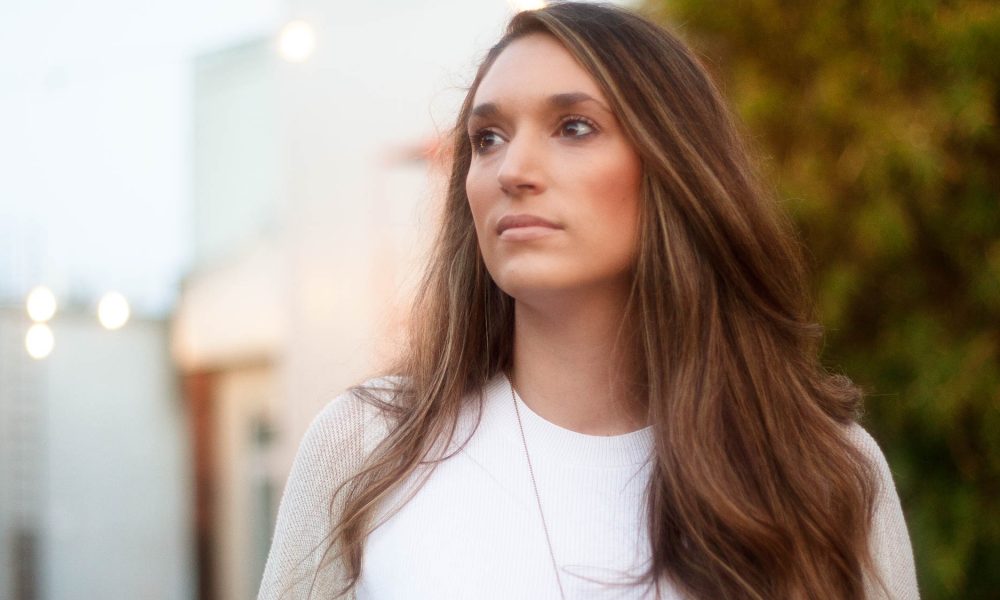 Today we’d like to introduce you to Cassandre Ursu.

Thanks for sharing your story with us Cassandre. So, let’s start at the beginning and we can move on from there.
My love for all things aesthetic first started when I was given a camera at about the age of eight, as a present from my mother. She loved travel and would often go to far-away places for work and adventure. I was lucky enough to go with her, and my passion for taking images of the world began.

This drive towards photography led me to get a degree in art. Unfortunately, the year I graduated school the economy tanked. People who were professionals in their field were having trouble finding work, which left my dreams of traveling the world and taking photos feeling more like a pipe dream than reality. With travel set aside, I decided to go back to school for a culinary degree.

After graduating, I worked briefly behind the scenes on Hell’s kitchen as a prep cook. That was an interesting experience, to say the least. I realized that I had been spoiled in culinary school and working in a real-deal kitchen was no joke. It was fast, grueling, and not meant for the sensitive.

I tried to observe everyone around me and really see what I could take from that experience and what I wanted to leave behind. I decided that working in a kitchen making food orders was not for me, but I could combine my two interests by working on the production side of the culinary world. I moved my way up to a Producer role at a company that helped build culinary YouTube channels.

My boss urged me to start my own YouTube channel. It’s funny, but I never considered being in front of the camera. Maybe I was scarred from my Hell’s Kitchen days.

But I did start that channel and I called it Lovebites, where I made really cute mini desserts. I didn’t have a team to help me, so I filmed, edited, and did sound for my episodes pretty much on my own. My husband definitely had to teach me a few things at the beginning.

While building my channel and continuing to work at this company, I realized how crucial it was that the food look spectacular. Since we didn’t have the budgets to hire a food stylist, I also started taking on that role and recognized I had a real knack for it. My channel now has over 4 million views, and I attribute that to the skills I learned during this evolution.

Seven years later and I’m now working as a food stylist and art director, independently and with Black Bear Growls, the production company that I have with my husband. I’ve received press in industry publications such as Forbes and Adweek, for the styling and recipe development on a Super Bowl campaign I did with California Avocado Commission, and have art directed many national commercials some of which are playing now on HGTV.

My favorite, recent endeavor has been building two successful Instagram food and travel accounts, @tastingtraveler and @cassandreursu, where I work with brands and companies that I admire in the food, travel, and art world.

The next evolution is my blog cassandreursu.com where all of those things come together in one cohesive space.

Great, so let’s dig a little deeper into the story – has it been an easy path overall and if not, what were the challenges you’ve had to overcome?
My biggest struggle was thinking I had to pick one direction, one career path. It took me a long time to realize that I didn’t have to give up on one dream because I had other aspirations. Some people need to focus on only one thing or they feel dispersed. And others feel trapped by having to choose. There is no right or wrong way of doing it.

Alright – so let’s talk business. Tell us about CassandreUrsu.com – what should we know?
With my culinary background, I work with ad agencies around the country, food and prop styling, as well as recipe developing. I’ve also integrated travel, food, and art in to my blog at cassandreursu.com and my social media accounts @tastingtraveler and @cassandreursu

Black Bear Growls is a full-service production company where I wear many hats including art director for still shoots and commercial productions.

What I’m most proud of is the thing that also sets me apart from others, which is that I have valuable experience in many different areas. When a client hires me for a shoot, it’s easy for me to anticipate and solve problems before they arise because at one point or another, I’ve worn almost every hat on set.

I also feel pretty good about the fact that I’ve been able to grow my social media accounts to over 100,000 followers and millions of views and likes in a very short period of time.

Is there a characteristic or quality that you feel is essential to success?
My eagerness to learn new skills and be open to other people’s ideas is what has brought me success. It surprises me how many people have a hard time being open to taking direction or think they know everything already, and because of this, are unwilling to work as a team. This attitude can kill a career with a client very easily. I’m very rarely precious about any of my work. The only time I really put my foot down on an idea, is when I know it’s in the best interest of my client. 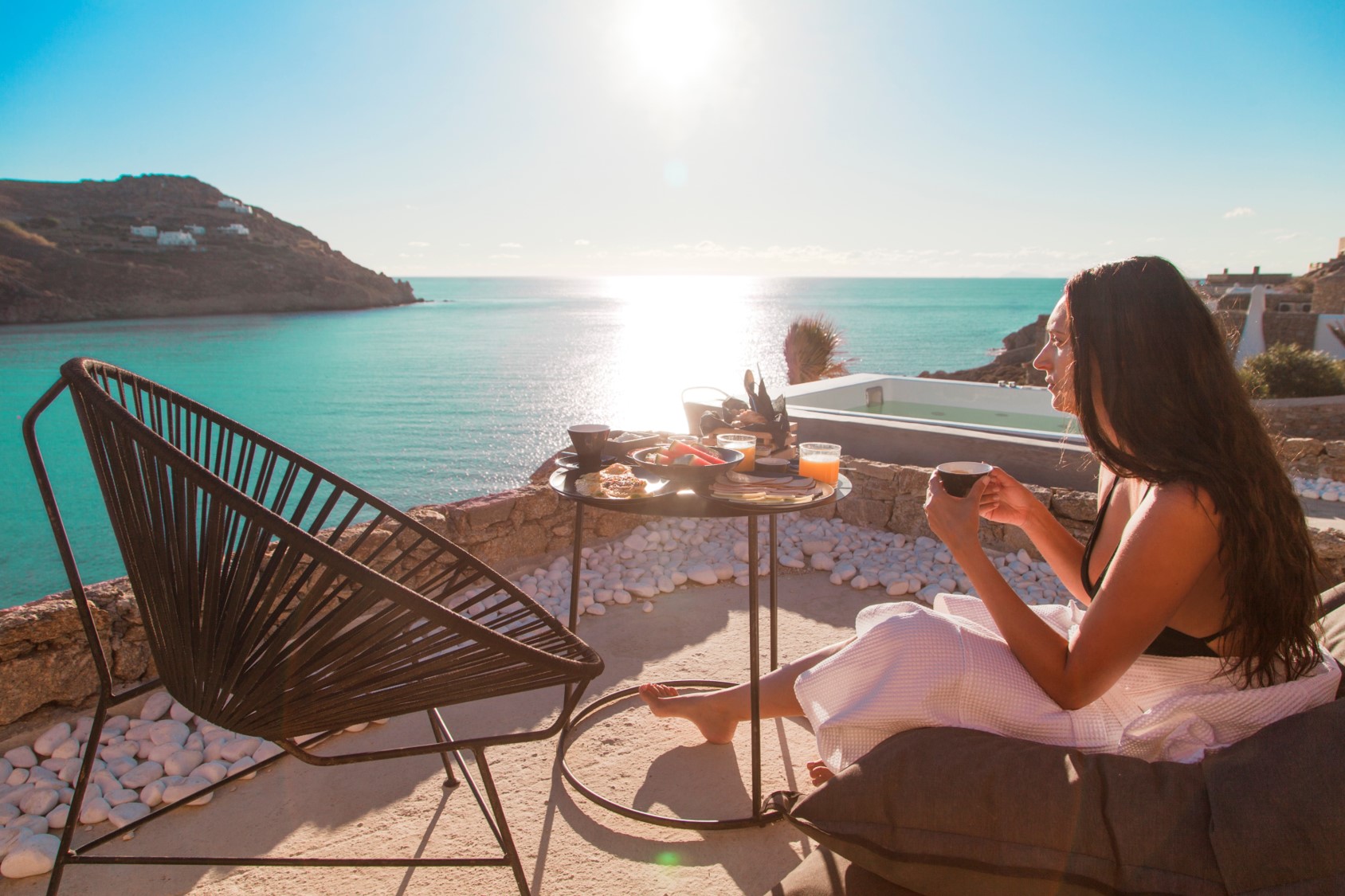 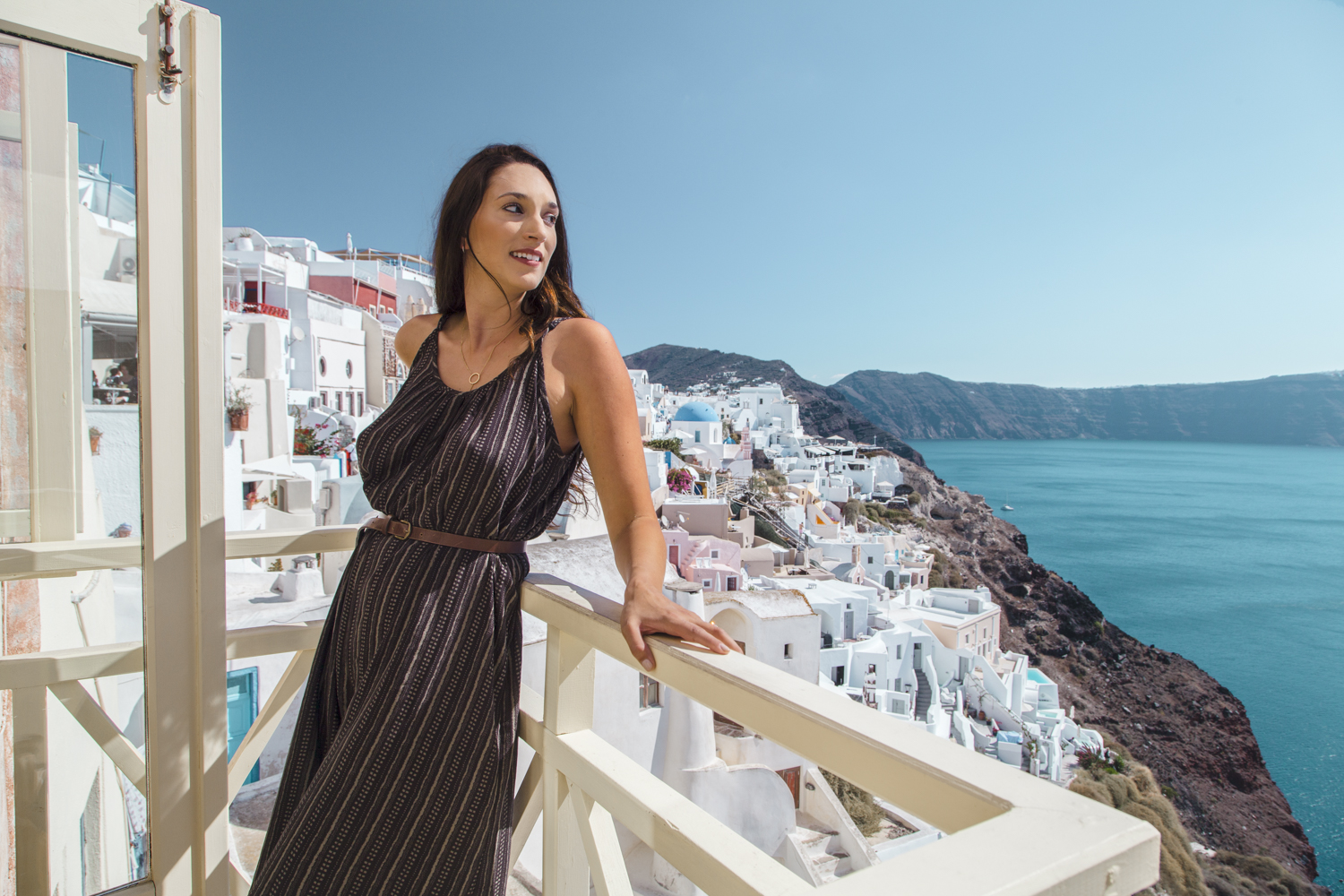 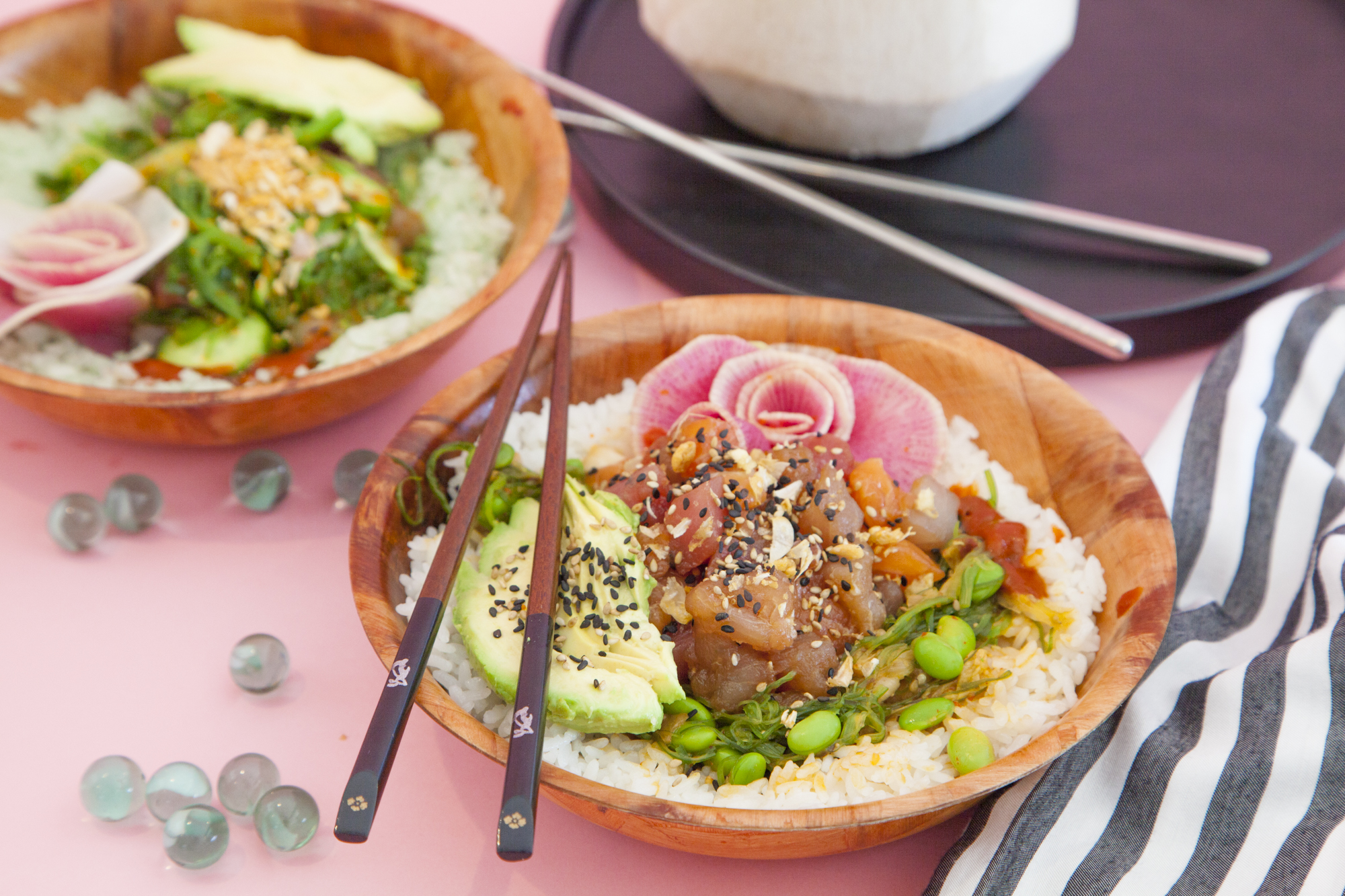 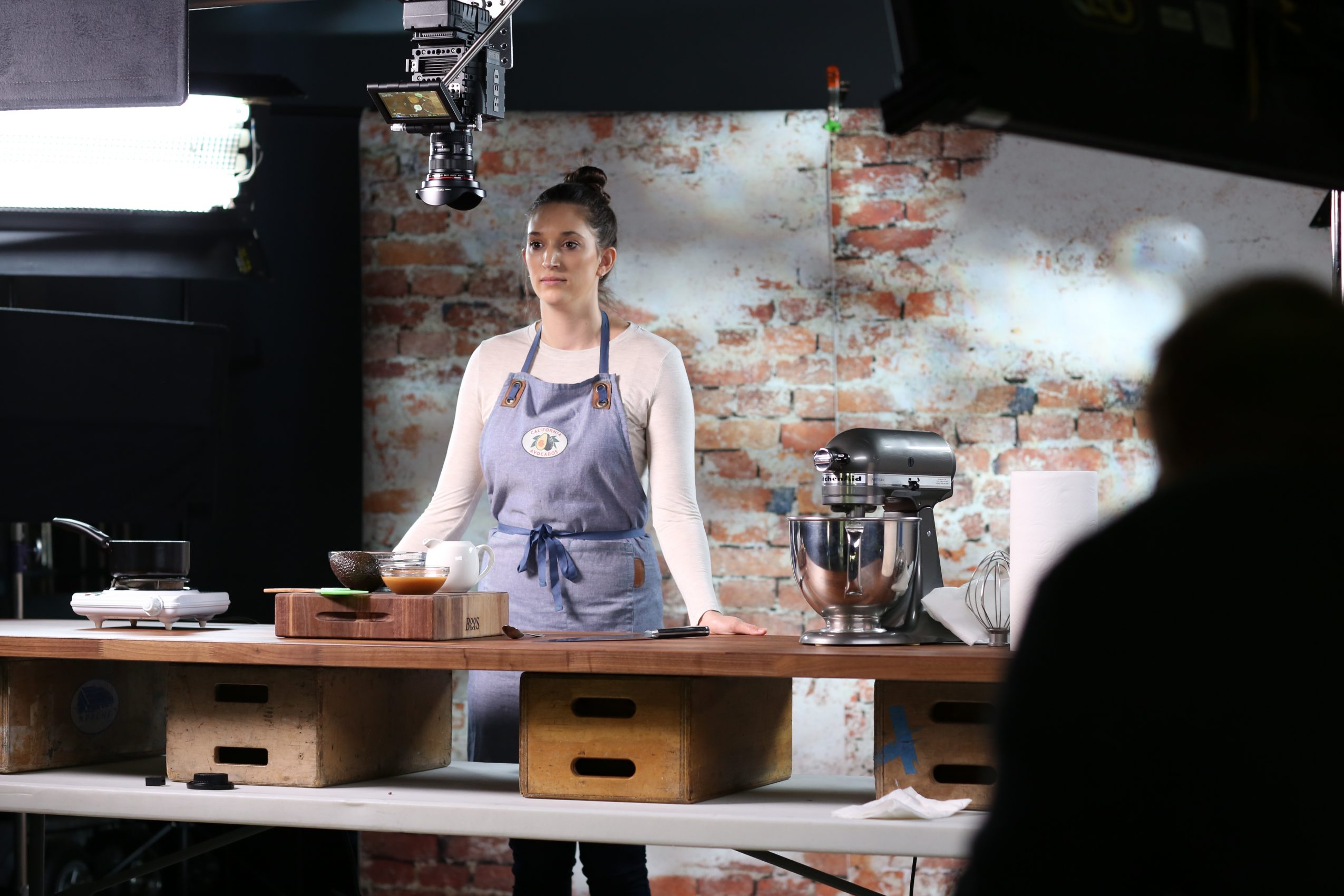 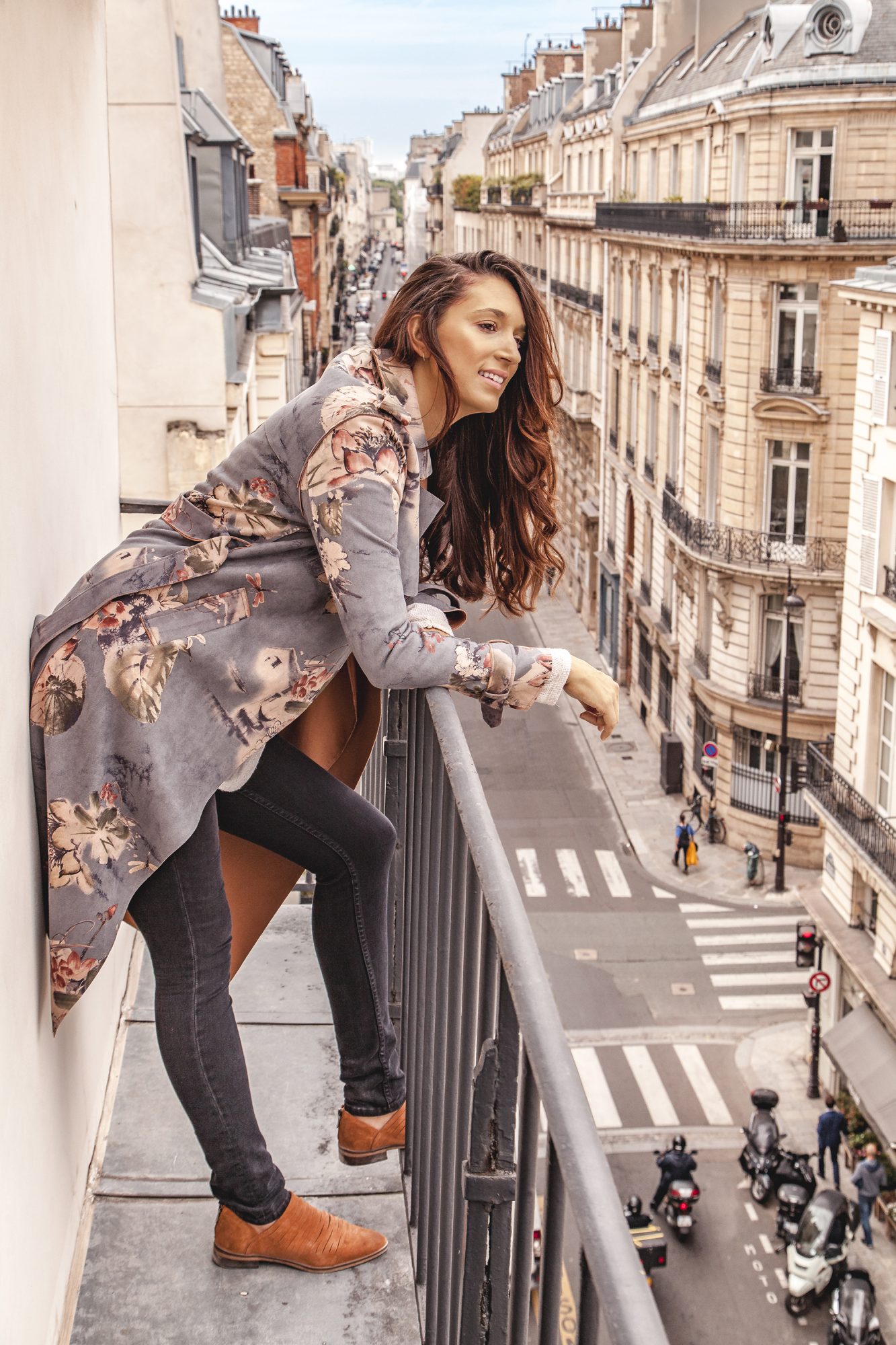 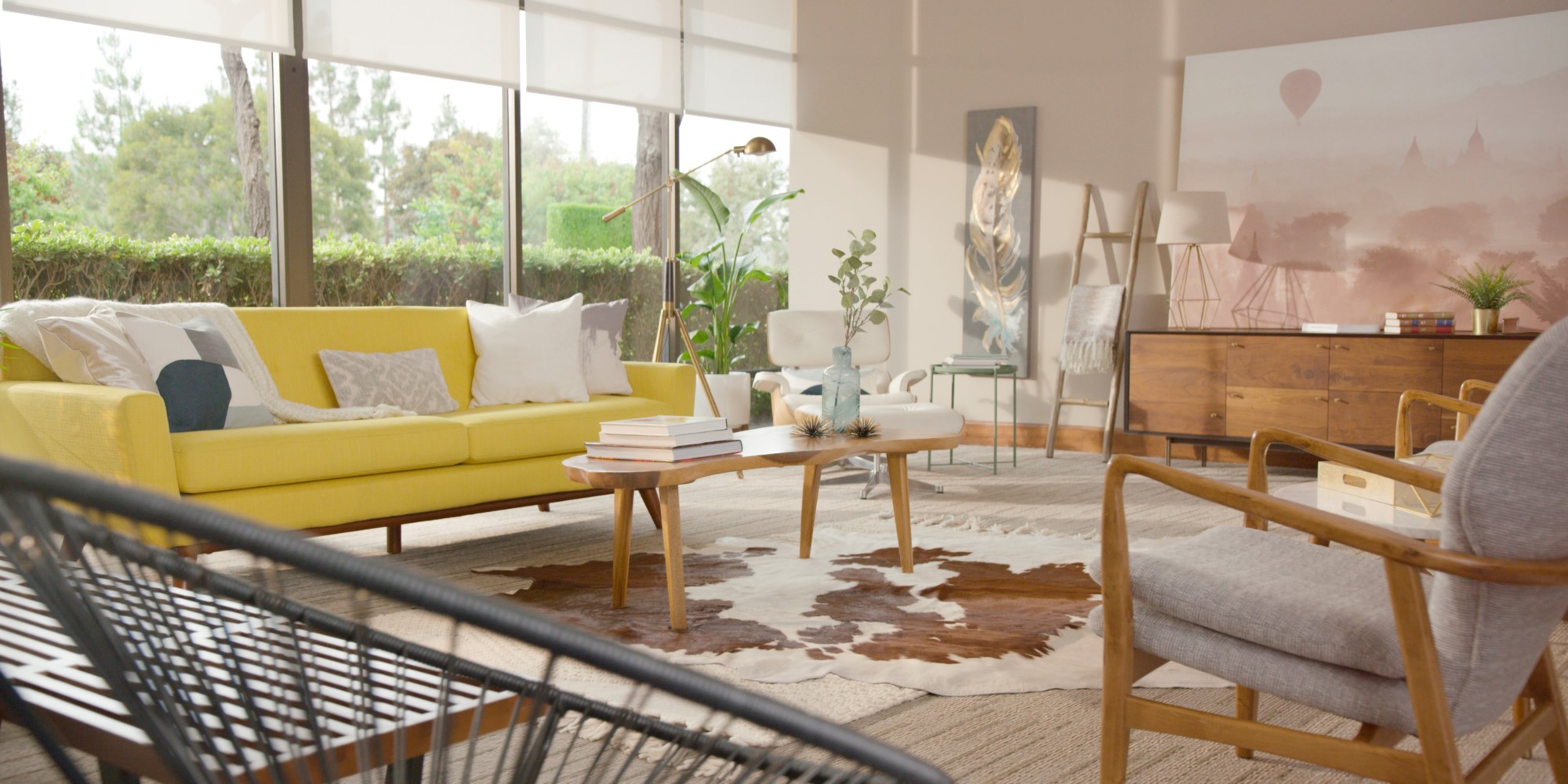 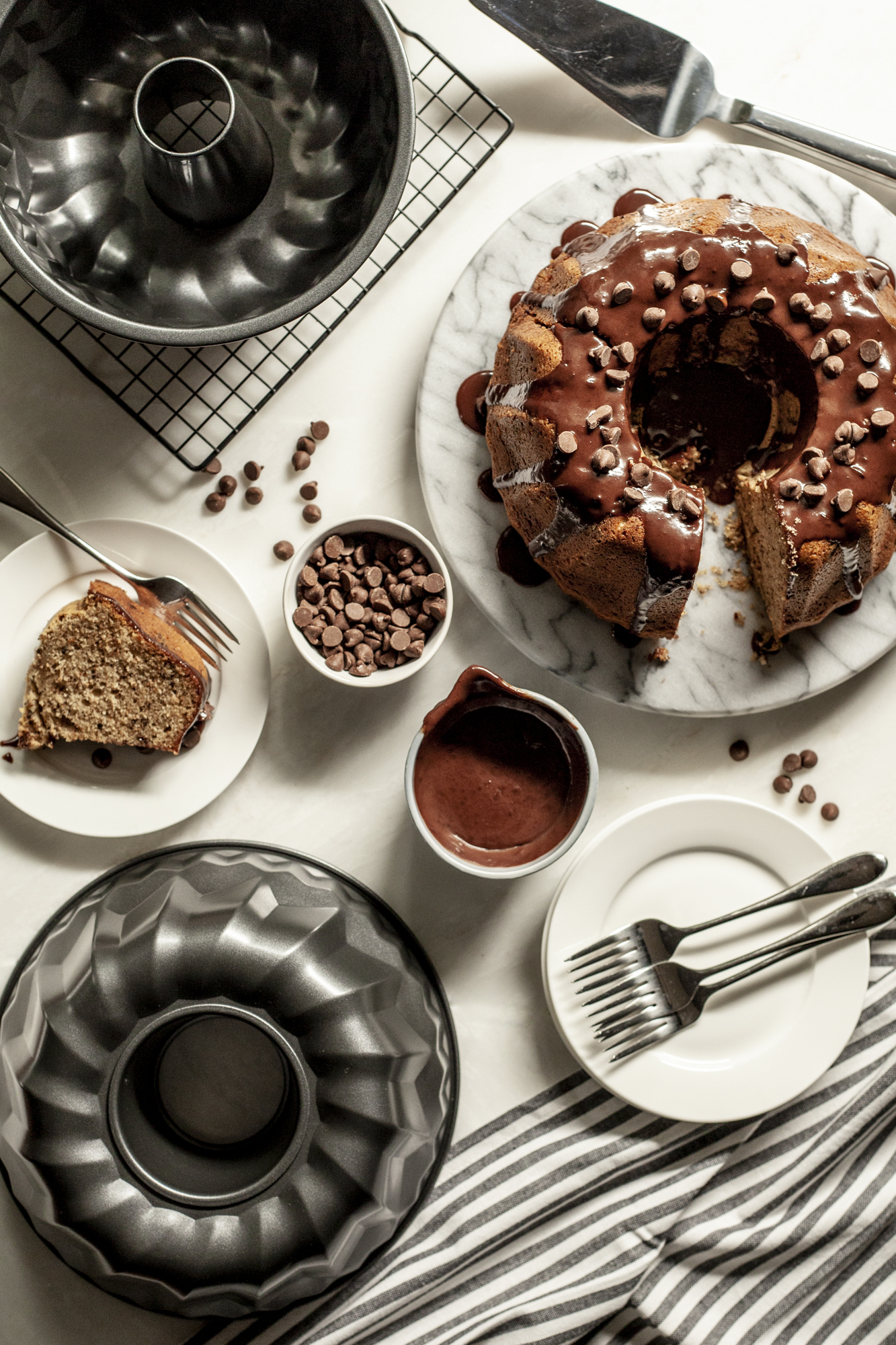 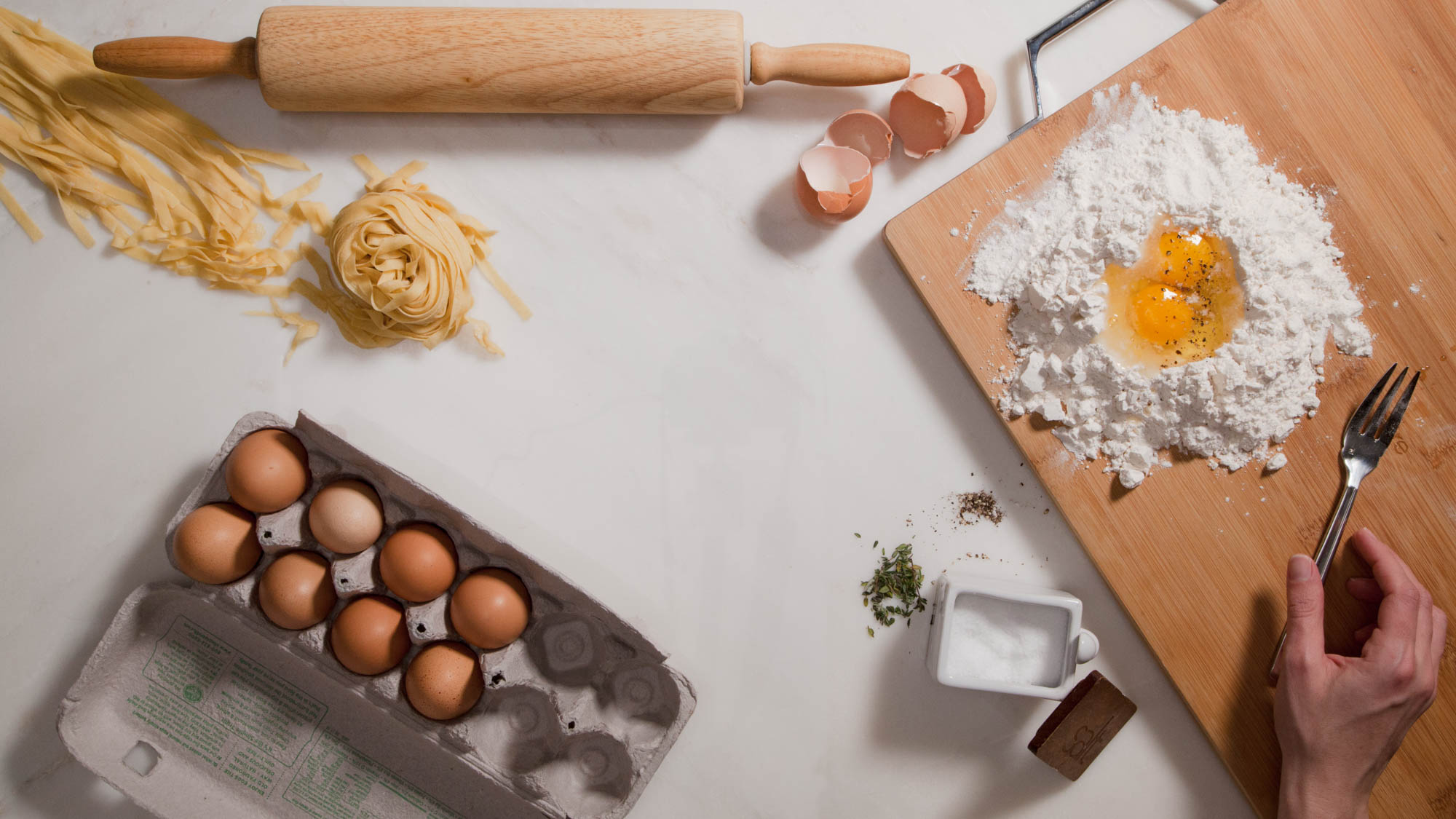