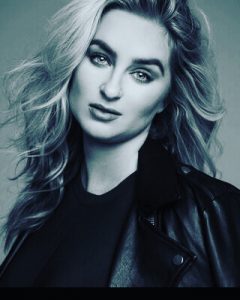 Today we’d like to introduce you to Cassandra Starr.

Cassandra, please share your story with us. How did you get to where you are today?
I started as an artist, primarily dancer and actor, and I grew up dancing, singing and acting. My family was in the traveling and performing arts as well. I learned how to produce from my mom, dad, and grandma and we had family productions four-five times a year. Both my grandmother and mother had dance schools and were choreographers, my father was an actor and theater director.

I was blessed to be able to travel to New York City, Los Angeles, Greece, Istanbul, Switzerland, Germany, Italy, and England on tour. I started producing and choreographing music videos as well as networking in the nightlife industry of NYC. I was blessed to get a co-starring part in a feature and got into the Screen Actors Guild from landing that audition.

From there, I moved to Los Angeles and acted in film and television, and as well started modeling for social media promotions, E-commerce, and magazines. I produced a indie ultra low budget feature film Adrenochrome. I recently co-wrote and am in production on a pilot entitled “Nobody”.

I finished my degree in business and started consulting business’ in social media marketing, branding, and hospitality. I run an Airbnb business as property manager.

Overall, has it been relatively smooth? If not, what were some of the struggles along the way?
It hasn’t been a smooth road and I often times wanted to give up, doubting my abilities or had people “above me” who were rude and made it very difficult for me to break into the industry. I’ve seen many sides of the industry, some not good and because of it had to take time off once in a while. There’s still some producers I’d really like to have a word with, especially after the “me too” movement, they currently ignore me surely out of fear. I got sick of waiting for parts so I started collaborating and creating my own in the acting world and managing myself in the modeling world and because of that, although I like working with multiple agencies, I love being my own manager. I don’t have to pay someone to tell me who I am. I am who I am, either you would like to work together or not. Although, I’m looking for a legit TV film theatrical agent currently, as work has picked up.

I had a lot of people lie, steal, accuse and try to Put me down along the way. I just tried to stay positive and keep going and keep pushing, giving myself time to adjust and feel my emotions and take time outs as needed, so I was able to hustle and be me. I think if you have a plan and take steps every day, something has to happen eventually!!!!

We’d love to hear more about what you do.
I produce, direct, consult, manage social media accounts and Airbnb properties. I’m known for being organized, getting things accomplished, being creative, coming up with solutions for problems, building brands, creating content, outsourcing, securing finance, location scouting and enjoy coming up with an innovate and unique strategy for each business that retains me.

Any shoutouts? Who else deserves credit in this story – who has played a meaningful role?
I have many mentors, supporters, clients, and team members. My family paid the most help for believing in me and being there for me emotionally and mentally. My home town best friends and my NYC best friends, my lawyers, and many people, you all know who you are, and I love you. Even the annoying ones taught me lessons that are irreplaceable. My mom, dad, grandma and brother Julius Starr , @jstarr7 , have been most supportive. Follow my brother he’s a dope snowboarding film artist and athlete. 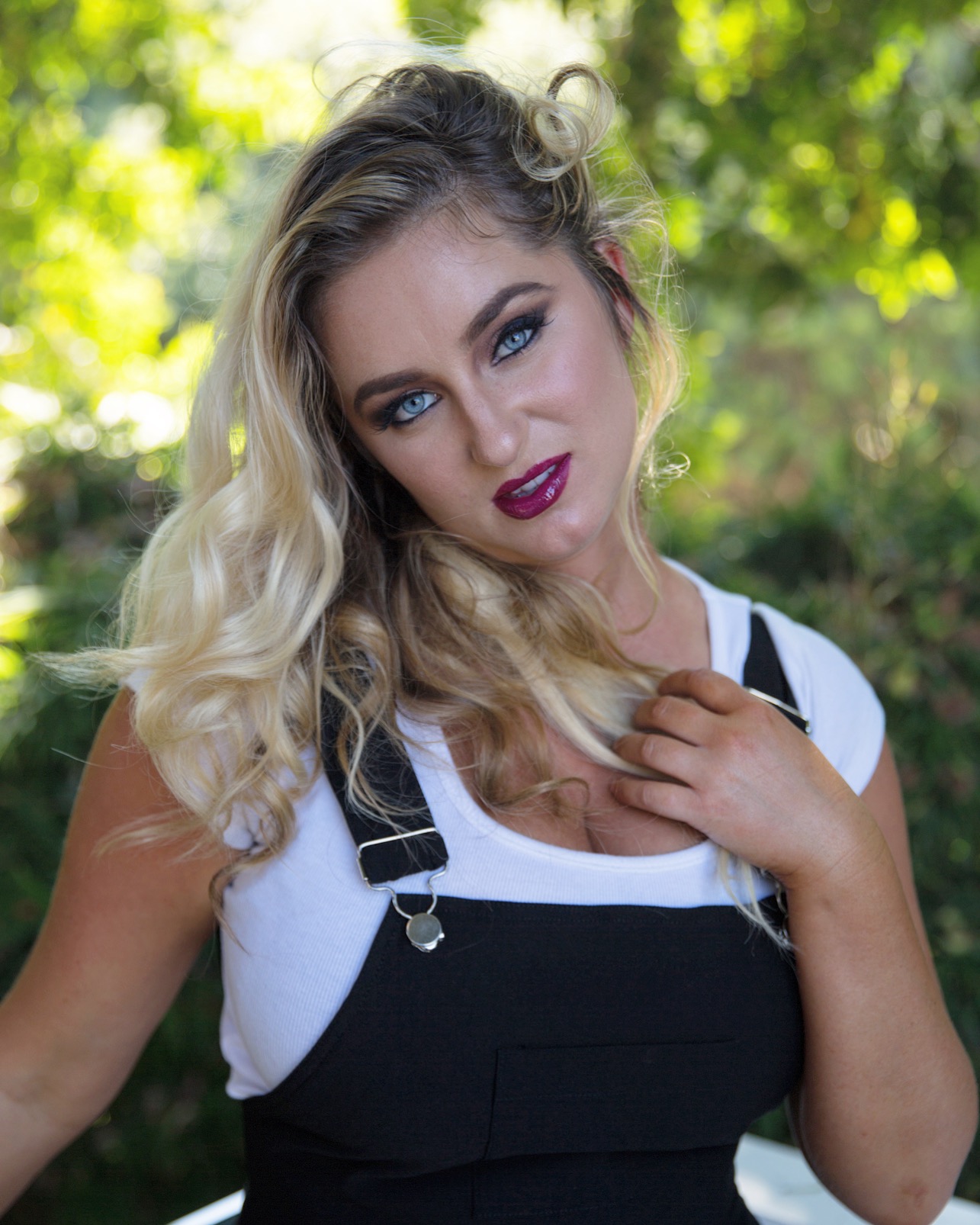 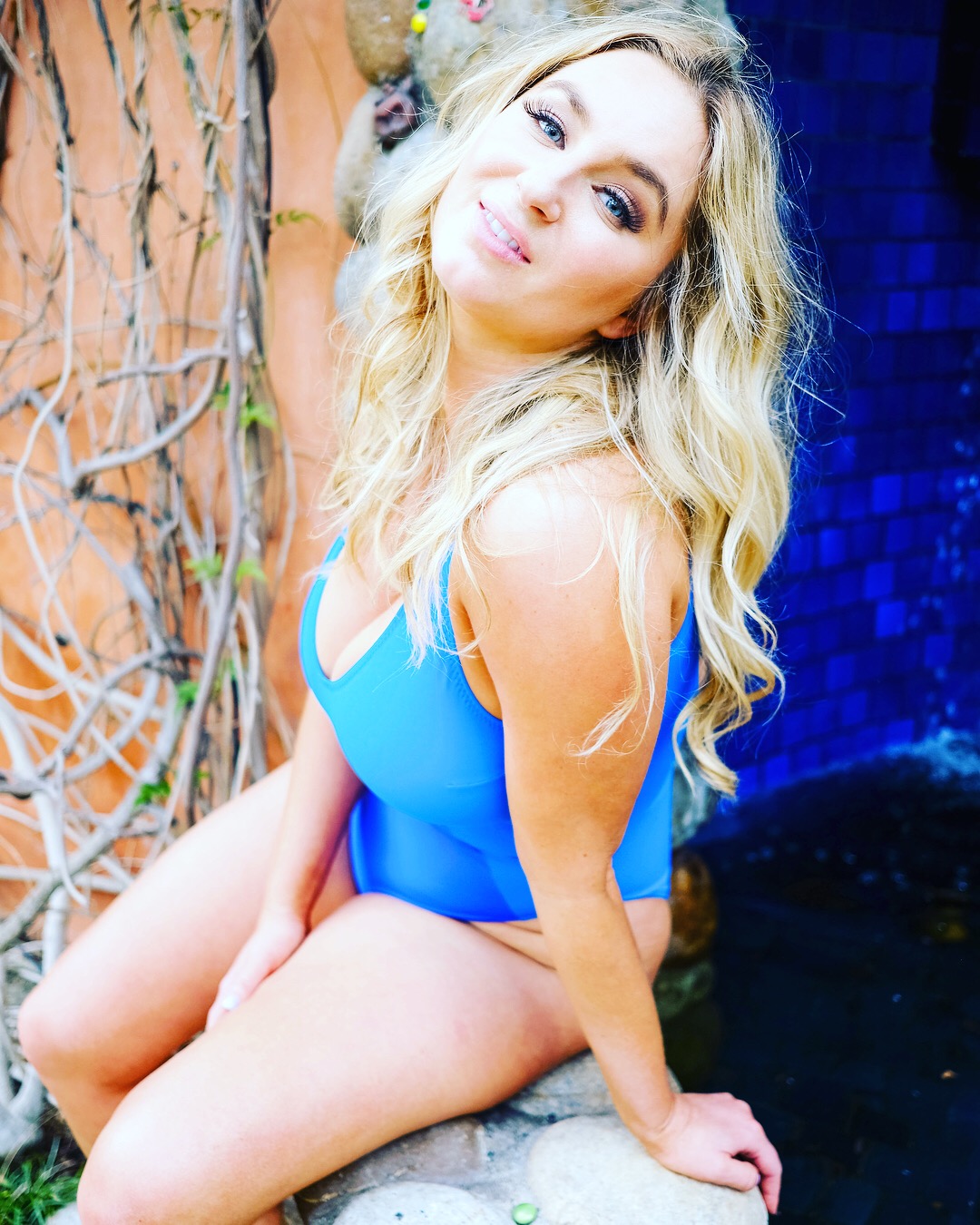 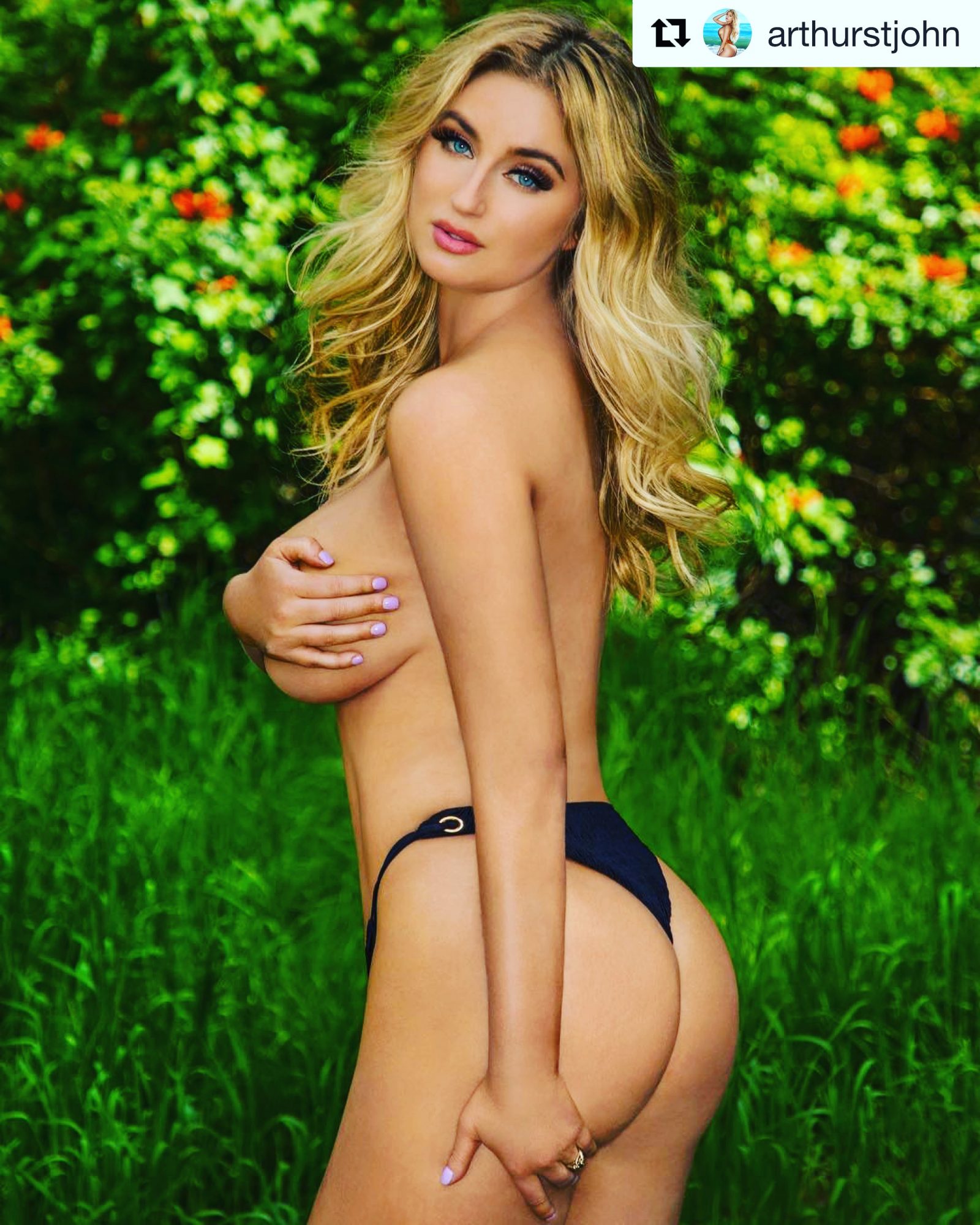 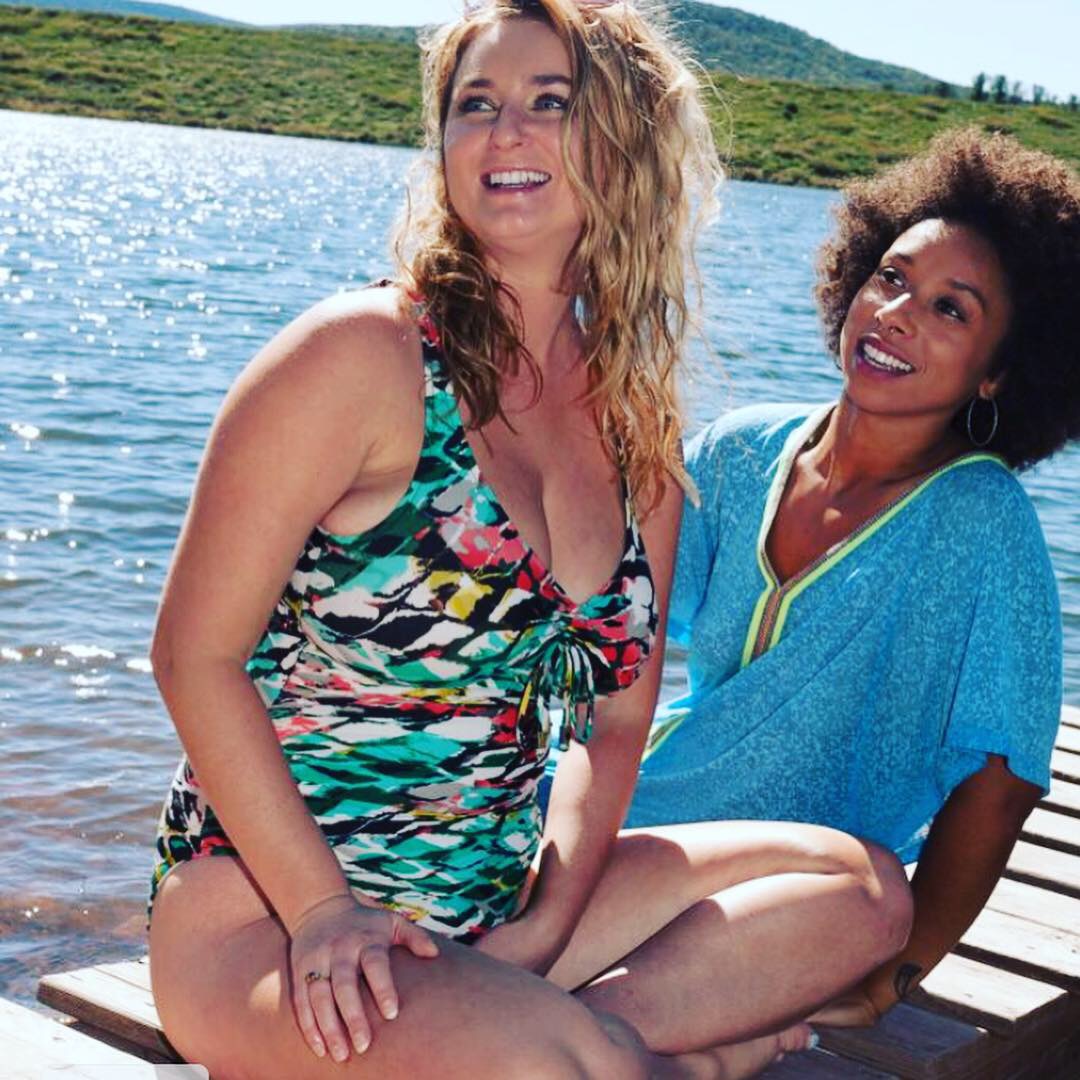 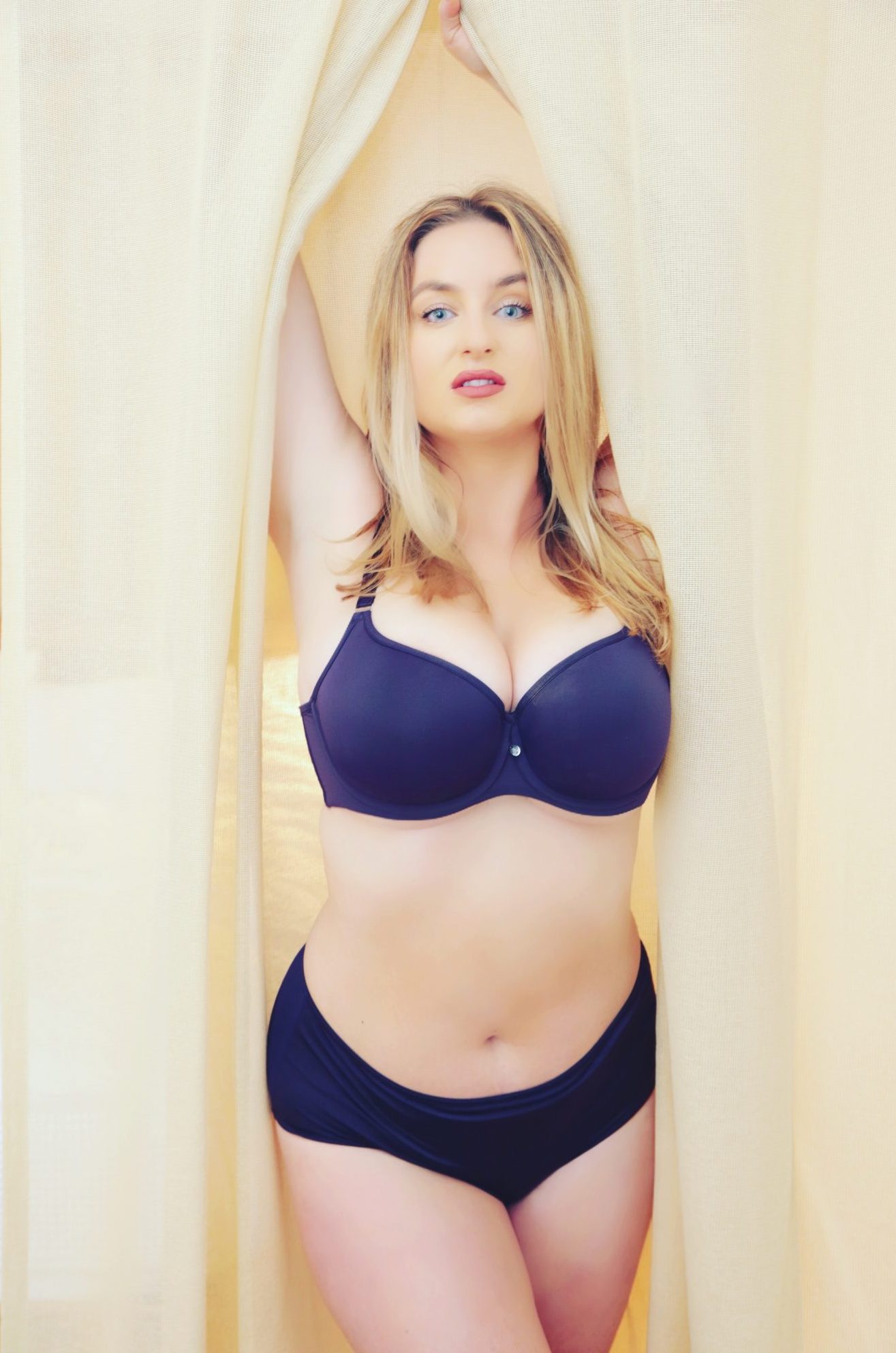 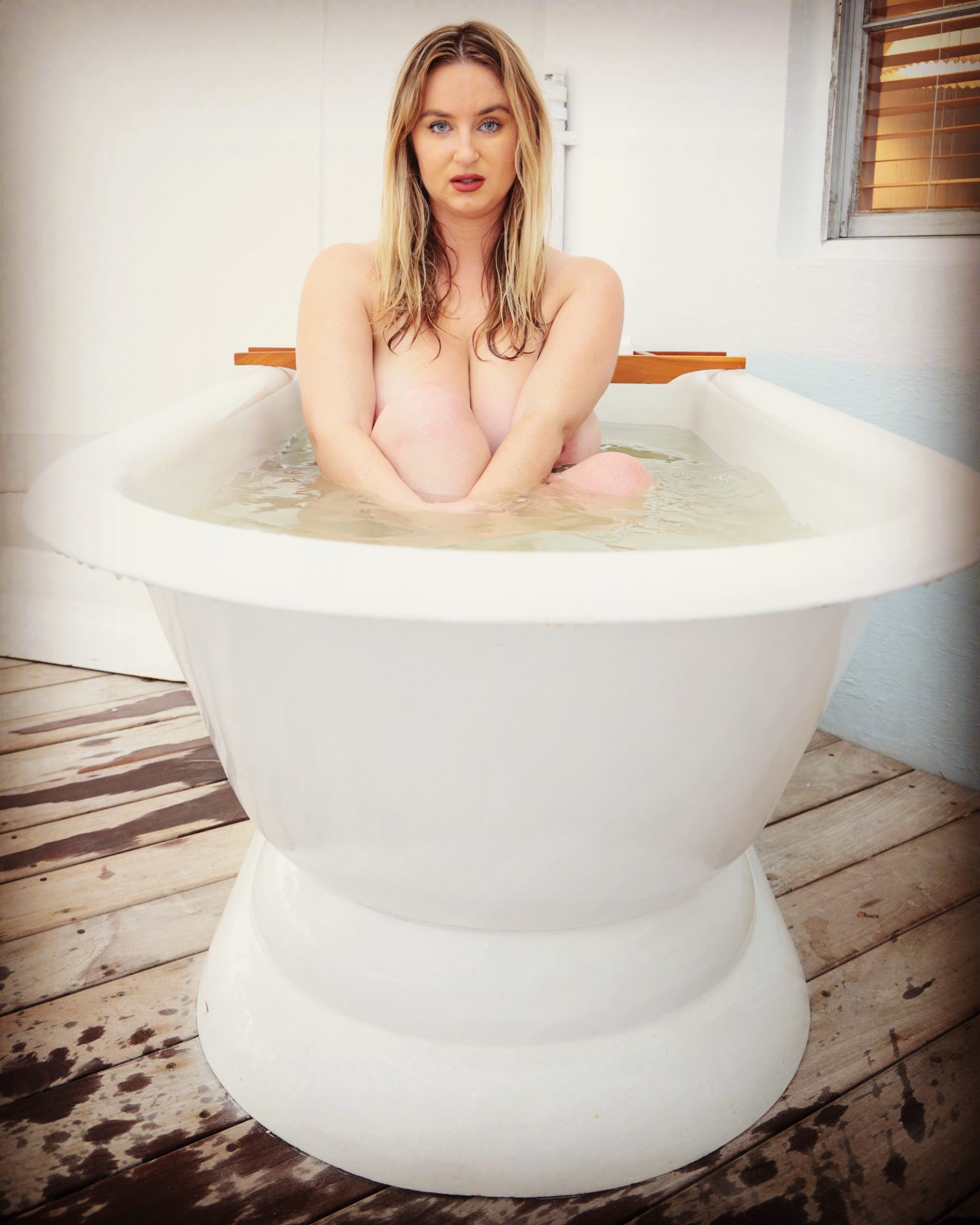 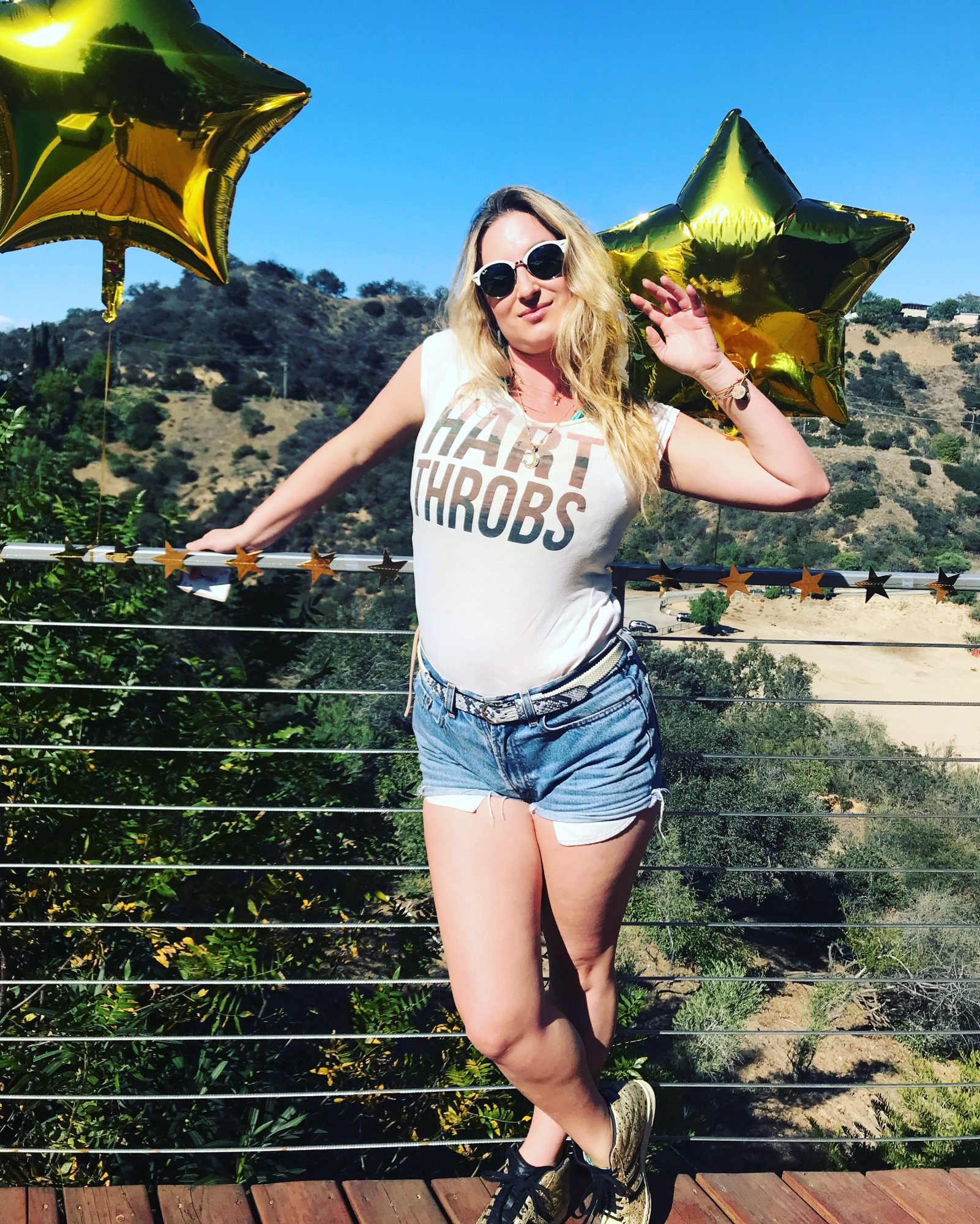 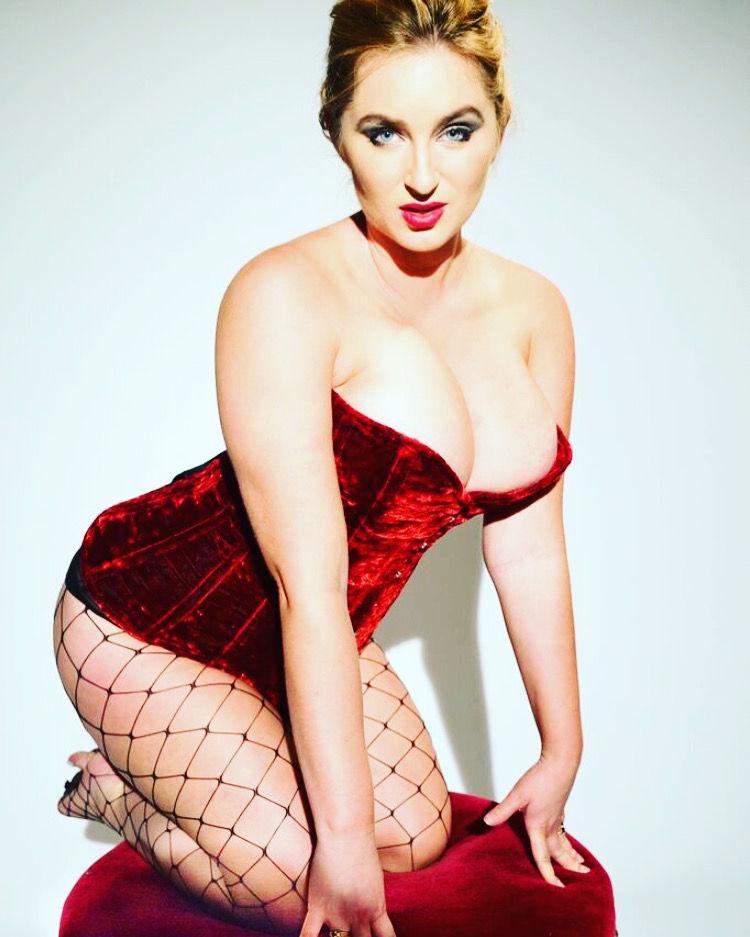