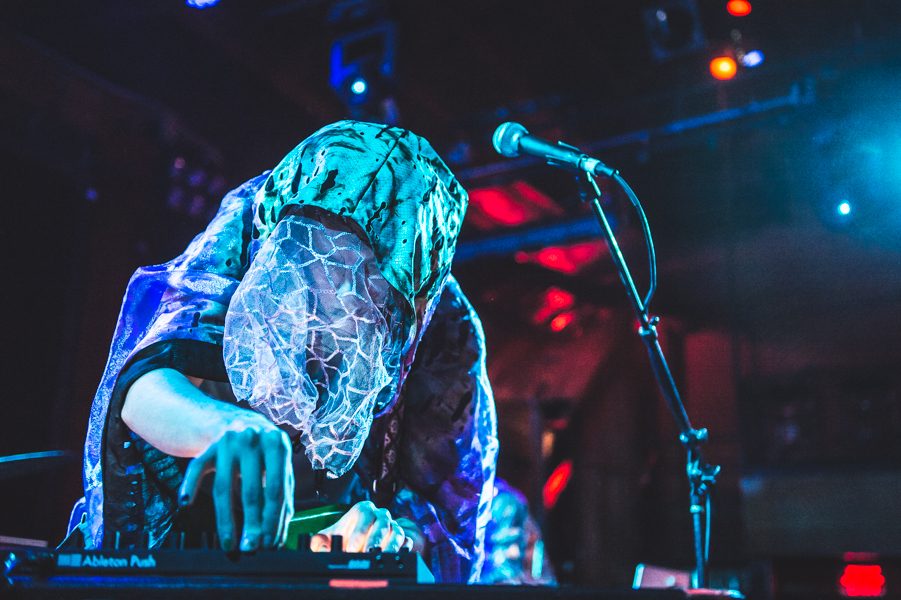 Thanks for sharing your story with us Casper. So, let’s start at the beginning and we can move on from there.
I’ve realized that my relationship to music in all the forms it’s taken has been identity shopping. Tuning into different voices, color palettes, mannerisms, sensibilities, etc. All based around & starting with sound. Even before that process became evident, I was realizing the freedom you are afforded when the act of arranging sound is in the equation. For whatever reason that freedom of evolution/identity exploration isn’t as much the case navigating “everyday life”, so I think that completely secured music as the place I operate from / my mainline of interaction with the world.

From my first cringy middle school project scoring the holocaust with garage band techno sounds to FTG, this is the way of things.

We’re always bombarded by how great it is to pursue your passion, etc – but we’ve spoken with enough people to know that it’s not always easy. Overall, would you say things have been easy for you?
It’s always in cycles. The build-up to FTG’s maiden voyage felt like this wholesome extended springtime of forming relationships, goals being realized, seeds being planted, but the inverse of those things tend to appear when the time comes to meet the unconsidered realities of what you wish for face to face.

I just wanted to be on tour soOo bad! At this point, I had learned an advanced form of social avoidance counting on the ability to disappear at a moment’s notice. That + going on tour & not being able to press that escape button = a unique form of torture. When you are forced to look into the mirror that other human beings provide, you ultimately see all kinds of things you’ve avoided surface. For me, that showed up as gender dysphoria / intense insecurity about my abilities/depression & no ability to communicate any of it.

So my viewing this dreamy scenario through a distorted nightmare lens punctuated with panic attacks basically brought the project to a screeching halt. Long story short with a few life-saving interventions from mask-wearing robe draped acquaintances compelled to show up at my door synchronistically in time to save me from overdosing on a bottle of legally prescribed “solutions”, to learning meditation & everything in-between it took about four years to digest that poison & transmute it into enough fuel to resurrect the project in a stronger more intentional way. The people who are in & around the project are a huge part of that. Blessed be the Ox, Mason Rothschild, Luther Russell, Otter & the Oysters, & the kindly souls who held in there with us!

Can you give our readers some background on your music?
FTG makes mystically minded pop music. Mysticism/mythology/occult & alchemical symbology informed a kind of specific language visually & lyrically. A lot of FTG lyrics haven’t been public yet but they are part what I call “scriptomancy” – based on “cartomancy“ because they are kind of a freestyle/channeling of words, then the meaning solidifies after a period of time & interpretation. Kind of like pulling tarot cards from the subconscious using your own symbols. Some “lyrics” have been “glossolalia” as well to emphasize that a good portion of the “meaning” is just in the textures & melodies.

Has luck played a meaningful role in your life and business?
I can flip & flop about what luck is for an eternity. Whether luck exists as randomness, karma, cosmic momentum or some unknowable combination (which I think is the closest to my thoughts on it ), it’s definitely a piece of the equation. I think the big mama in the sky may give us an annual allowance but ultimately, we have to honor her by reading enough Tony Robbins books on the art of investing to know how to compound that precious nectar into wealth. Nobody wants to be the person who squanders all that luck nectar in online casinos then gets pissed that this other guy has more so it’s not even worth trying cuz Satan has it out for you. 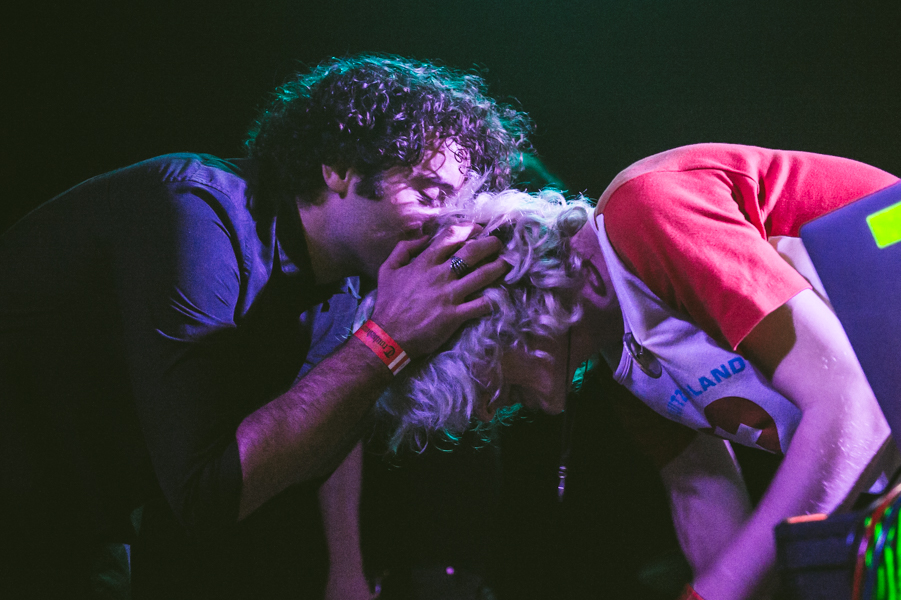 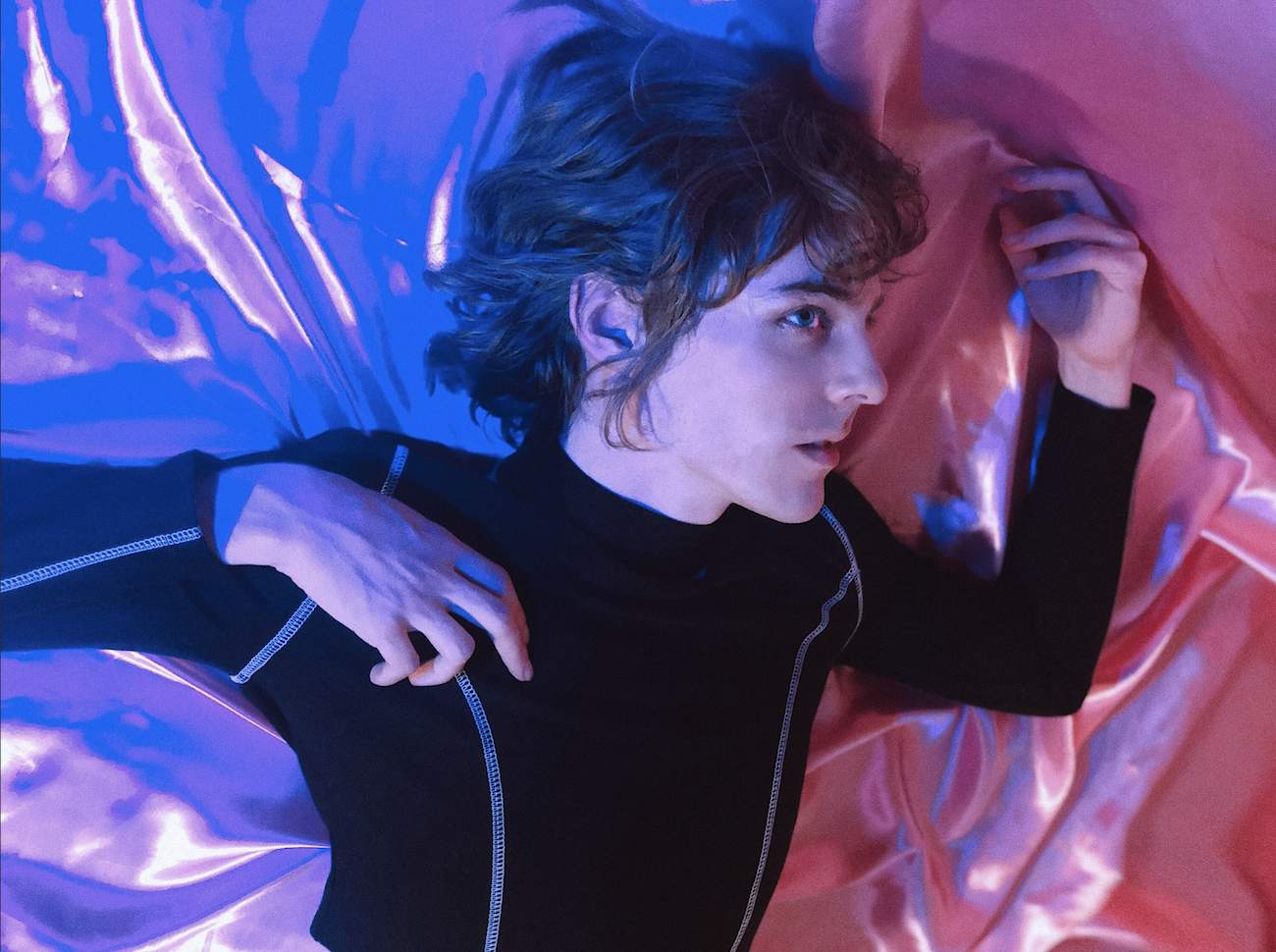 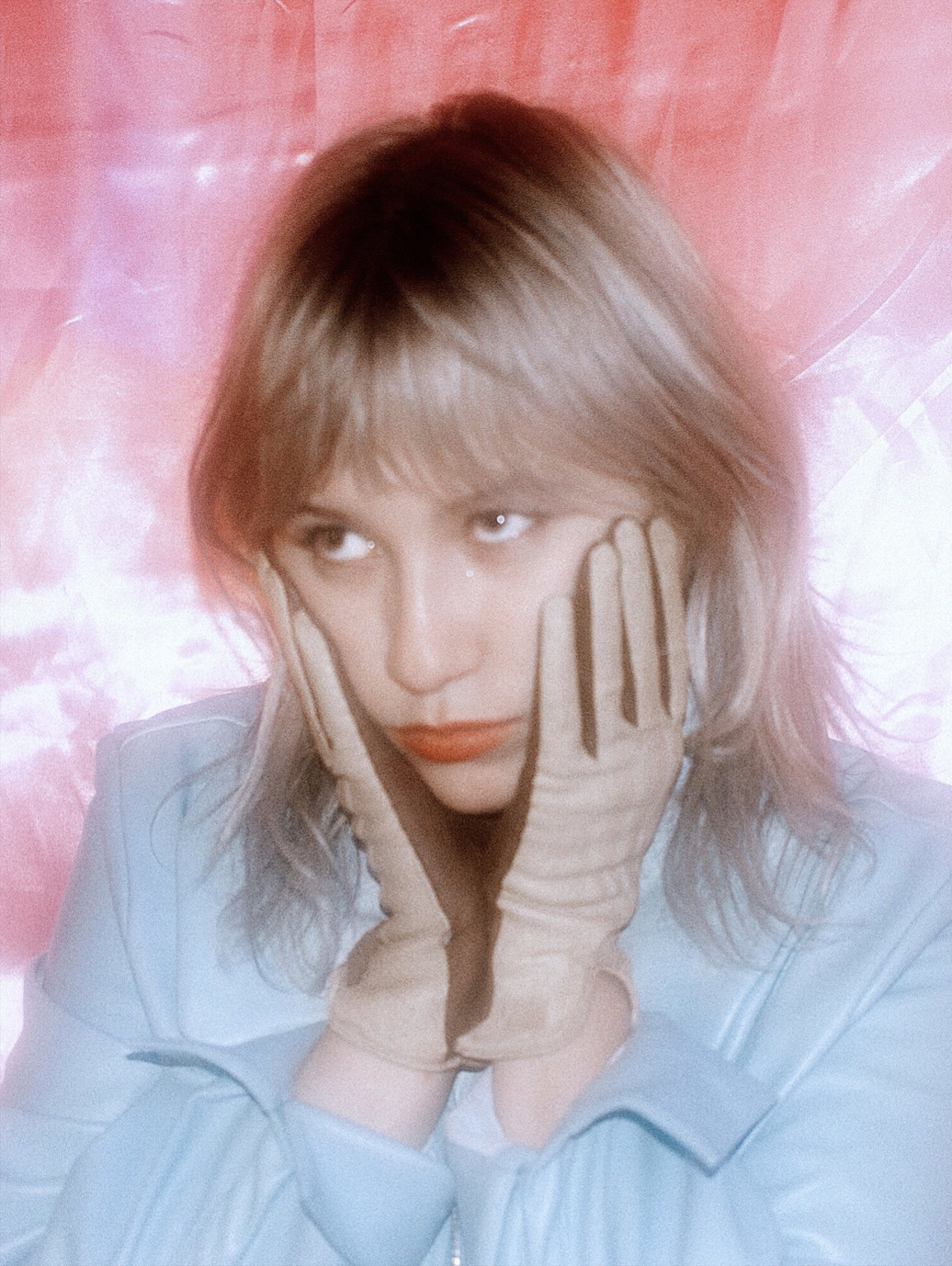 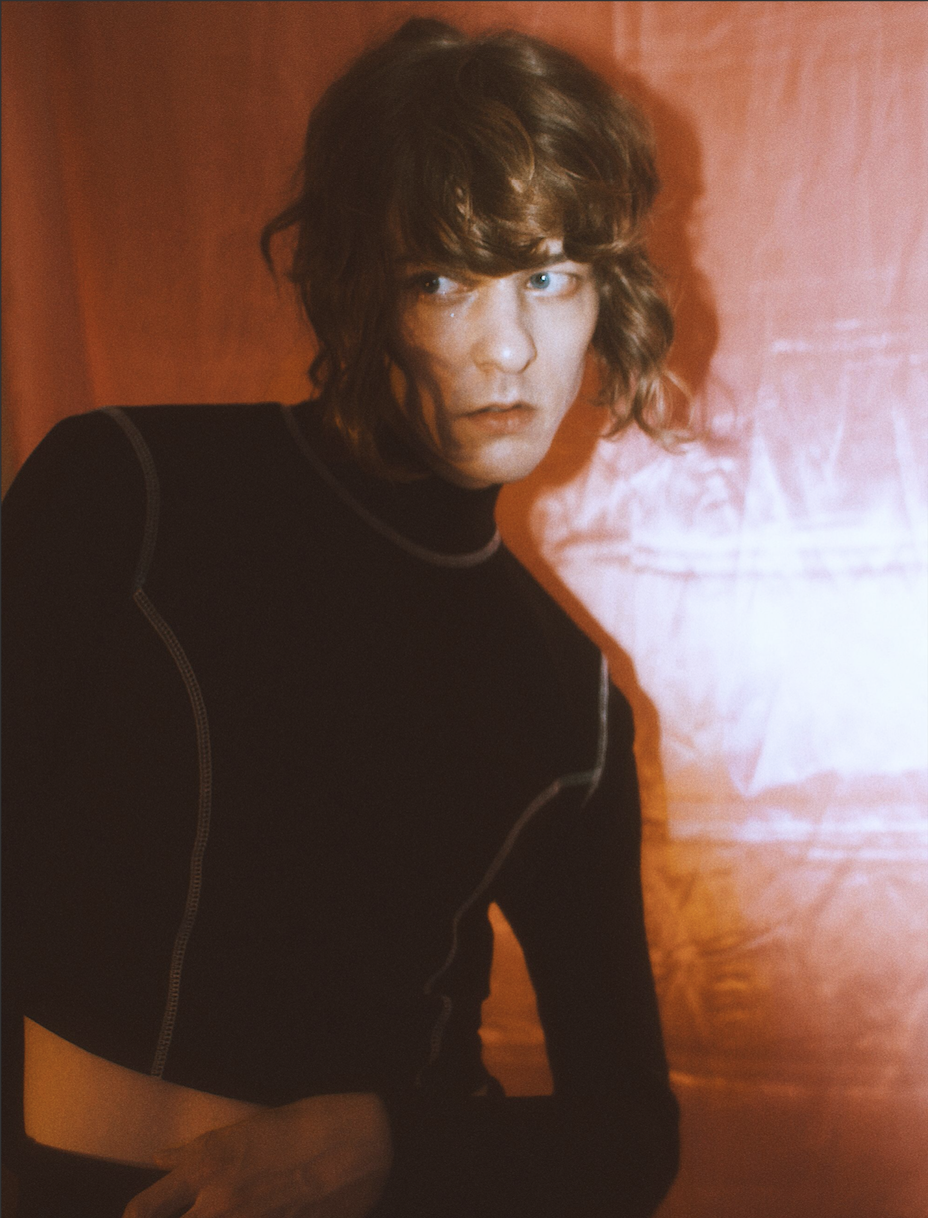 Image Credit:
Cover Image and “smooch on the head” image by Samantha Saturday & the rest by Ox.