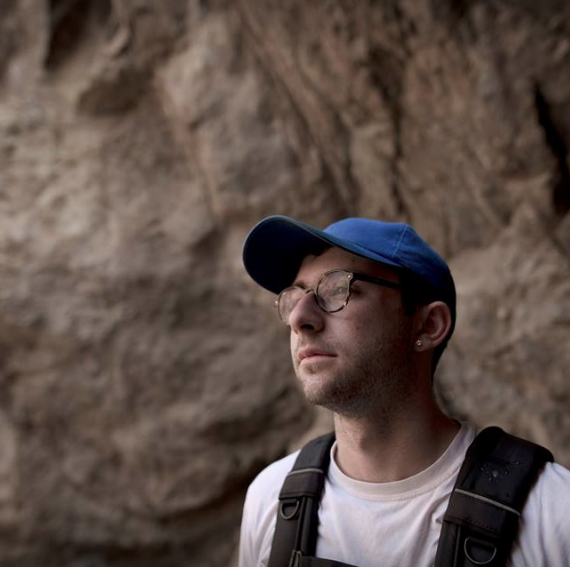 Today we’d like to introduce you to Casey Stolberg.

Casey, please share your story with us. How did you get to where you are today?
Well, I grew up in the Bay Area- San Rafael, specifically, so Northern California still has a firm hold on my heart. I definitely miss the fog on a daily basis.

I moved down to Southern California about 7 years ago to attend film school at Chapman University. I met a lot of my best friends and collaborators there so it was a really awesome place to start my film journey. I knew I wanted to make movies from a very young age, maybe 12 or 13, but I didn’t always know I wanted to be a DP (director of photography). I got into it making skate videos and then spoofs of our favorite TV shows with my friends. They were terrible but we had such an awesome time just creating together.

When I got out of film school I was really lucky to meet some awesome up and coming directors and producers and start shooting right away. But a big part of that was also saying no to things that weren’t me. It can be really tempting to just want to make money- getting offers to shoot corporate stuff or AC or gaff. But I just kind of committed to the idea that I was either going to succeed or fail as a DP, but I wouldn’t do anything else. There’s definitely a lot of struggling mentally and financially in that, but I also have a super supportive group of friends and close family that helped me work hard every day.

As a freelancer a big part of creating success is creating a structure for yourself, setting goals and making sure you’re growing your network and opportunities all the time. One by one I continued to build relationships with more interesting creatives and my network just sort of snowballed forward. Eventually, opportunities came and I just tried to make the most of them.

More than anything any success I’ve had has been thanks to a lot of amazing directors and producers that I’ve gelled with creatively. My collaborators have pushed me forward to try to find new ideas and continue to improve as a photographer and storyteller. I’ve also made some pretty killer friendships along the way.

Great, so let’s dig a little deeper into the story – has it been an easy path overall and if not, what were the challenges you’ve had to overcome?
I mean, if you can tell from my last answer… hell no it hasn’t been a smooth road. But I wouldn’t necessarily wish it was easier. I’m only growing as an artist because it’s challenging. Honestly, if I ever did a project that I felt totally comfortable in- I’d probably not be pushing myself enough.

Being a cinematographer can be a somewhat isolating and lonely sport. You’re collaborating with a lot of people, sure, but on every job, there’s only one DP- so for someone like me who kinda fell right into shooting, one of the downsides has been a lack of comparison.

There’s no real way to know how someone else is doing things- and there are a million different ways to approach this career. So you can easily fall into that trap of comparing your work to others or your career path to others, and wonder if you’re doing the wrong things- ESPECIALLY in the age of social media.

I mean, I’m a part of the first generation of DPs to have such an immediate and daily confrontation with expectations of what success is. So it can get tough. But I think you just have to look at your own work and try to make sure you’re always getting better.

Learn from mistakes. And if you can, try to lean on mentors and friends and get some kind of semblance for how others are doing it. It can be super comforting just to get coffee with another DP and swap ideas and feelings on the business.

Tell us more about you.
I work as a freelance DP for movies, commercials, music videos, documentaries and more.

To someone who has no idea what a DP does, I basically design the lighting and camera work with a director to help achieve her/his vision. It’s all about trying to help mirror and extenuate an actor’s performance and bring the proper mood, color, tone etc to back them up. I’d like to think I’m known for my work ethic and dedication to the story. I try really hard to be versatile and do what’s right for the story first, rather than just what my favorite looks are.

BUT if I had to say, my favorite work is naturalistic, grounded and dramatic, with a flair for bold decisions and subjective choices in framing and lighting. I like things to feel real but with a distinct tone to them. Honestly, a lot of my work is nothing like that- like I said I do what’s right for the project first- but I love a moody, desaturated palette whenever the project allows. I’m proud of any project that I feel we did the story justice… it’s all about making you FEEL something, not just pretty pictures.

What moment in your career do you look back most fondly on?
That’s a tough one… I’ve had a lot of really awesome moments with a lot of great collaborators. Honestly, there’s probably 15 or so moments I cherish equally that I could give you. So instead I’ll give you 3 of em, haha! I could say perhaps my first broadcast television spot earlier this year- a commercial I did with director Toby Wosskow for Nike and House of Hoops. We worked with an NBA player, lots talented dancers and influencers, and the project premiered during NBA All-Star Weekend. I got to catch it on TV, which was pretty cool.

I’m also super proud of the series of music videos I’ve done for Marshmello with director Daniel Burke and prod co MGX Creative- combined our videos for him have eclipsed over a billion views. I even saw a photo online of two kids in Taiwan who were reenacting a scene from one of our videos. It’s been amazing to watch the response people have had to those videos and to see our work affect people so directly, even across the globe.

A third really cool example is a video I finished up this past weekend with director Daniel Iglesias Jr. Can’t say anything about that one just yet, but I can’t wait for it to come out. 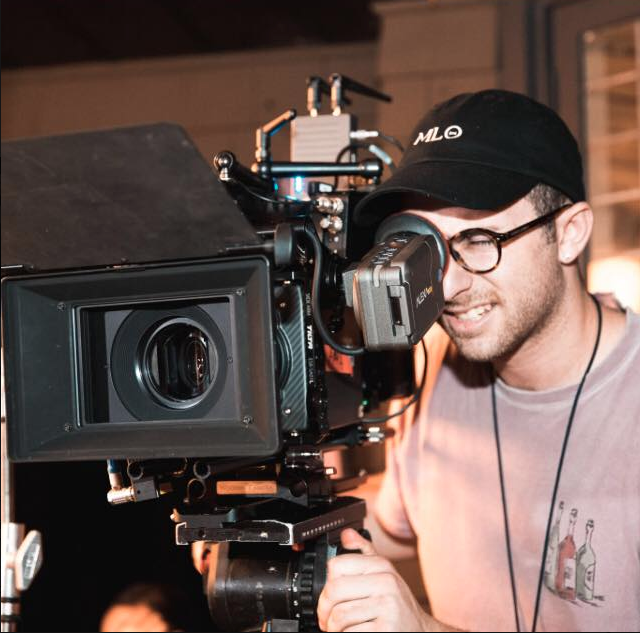 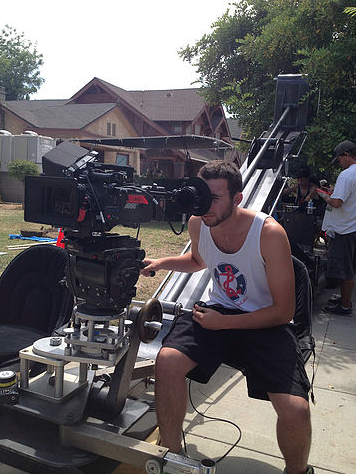 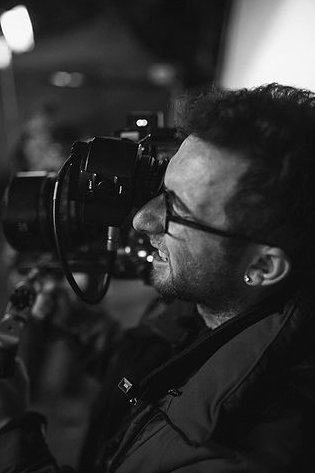 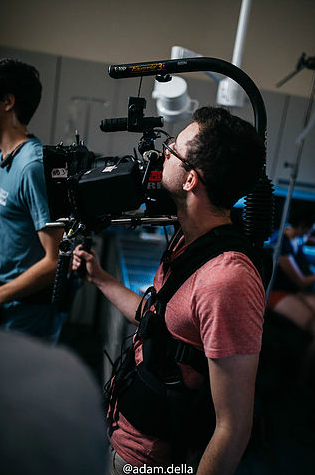