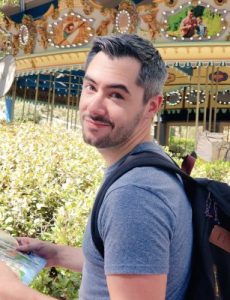 Today we’d like to introduce you to Casey Stallings.

Thanks for sharing your story with us Casey. So, let’s start at the beginning and we can move on from there.
I didn’t originally intend to work in animation! While I attended college back in Nashville, TN, I discovered a hobby I had growing up felt more like a passion. At the time I was in studying Audio Production, but I found myself drawing more and more each day. So I decided that instead of dropping out, I would switch to the Media Arts program.

I ended up graduating and receiving a Bachelor of Fine Arts degree. Over the next couple of years, I took the time to look for freelance work and save money to make my way out to California.

That dream finally became a reality at the beginning of 2017! I landed my first studio job (Netflix’s Big Mouth!!) a couple of months after arriving and have been fortunate enough to work on some smaller projects since then.

I am currently a freelance storyboard artist/revisionist and illustrator looking for his next big thing!

Has it been a smooth road?
There have been days where the drive is smooth, and others where you can’t see the road and don’t know what direction you’re going!

The first year felt exciting, inspiring, and scary because I was in a new city and there was a little bit of a culture shock compared to the slower-paced life of Tennessee and other southern states. The biggest challenge to me has been balancing work life at home, and the work-life socially. Especially for someone who is still fresh in the animation industry, you never want to come off as needy or trying too hard to get a job, but at the same time, you are still looking to connect with folks and build friendships because you just might be working with them one day!

Financially, I knew LA was going to be more expensive, so I accepted and embraced the 4 roommate lifestyle! We are all artists and we know each other from Nashville and I think that helps living in a big city where most people mean business and it’s hard to differentiate some of them from friends or contacts.

Please tell us more about your art.
I am currently an independent freelance artist who specializes in Storyboards for television and film. I also do commission illustrations for anyone interested.

As an independent, I am proud that I have taken the risks to contact people about working and not being afraid to put myself out there as an artist. As a result, I’ve been fortunate enough to do storyboards for Johnson & Johnson, clean up animation work for a couple of commercials, and illustrations and backgrounds for movie title sequences.

How do you think the industry will change over the next decade?
I don’t think there will be too many major changes. I do hope that studios and crews can receive fair wages for there work because a lot goes into a single production whether it is unionized or not. 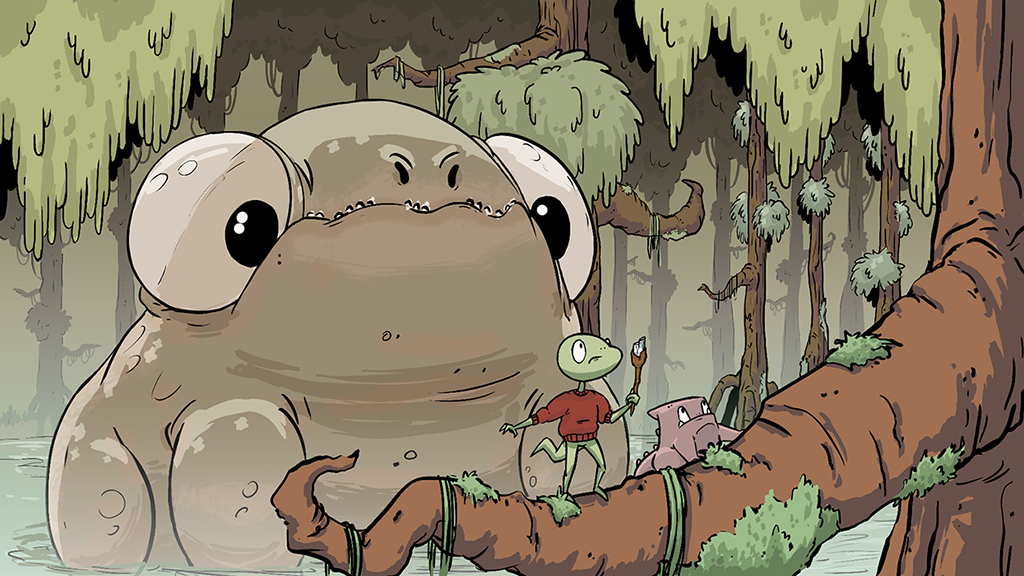 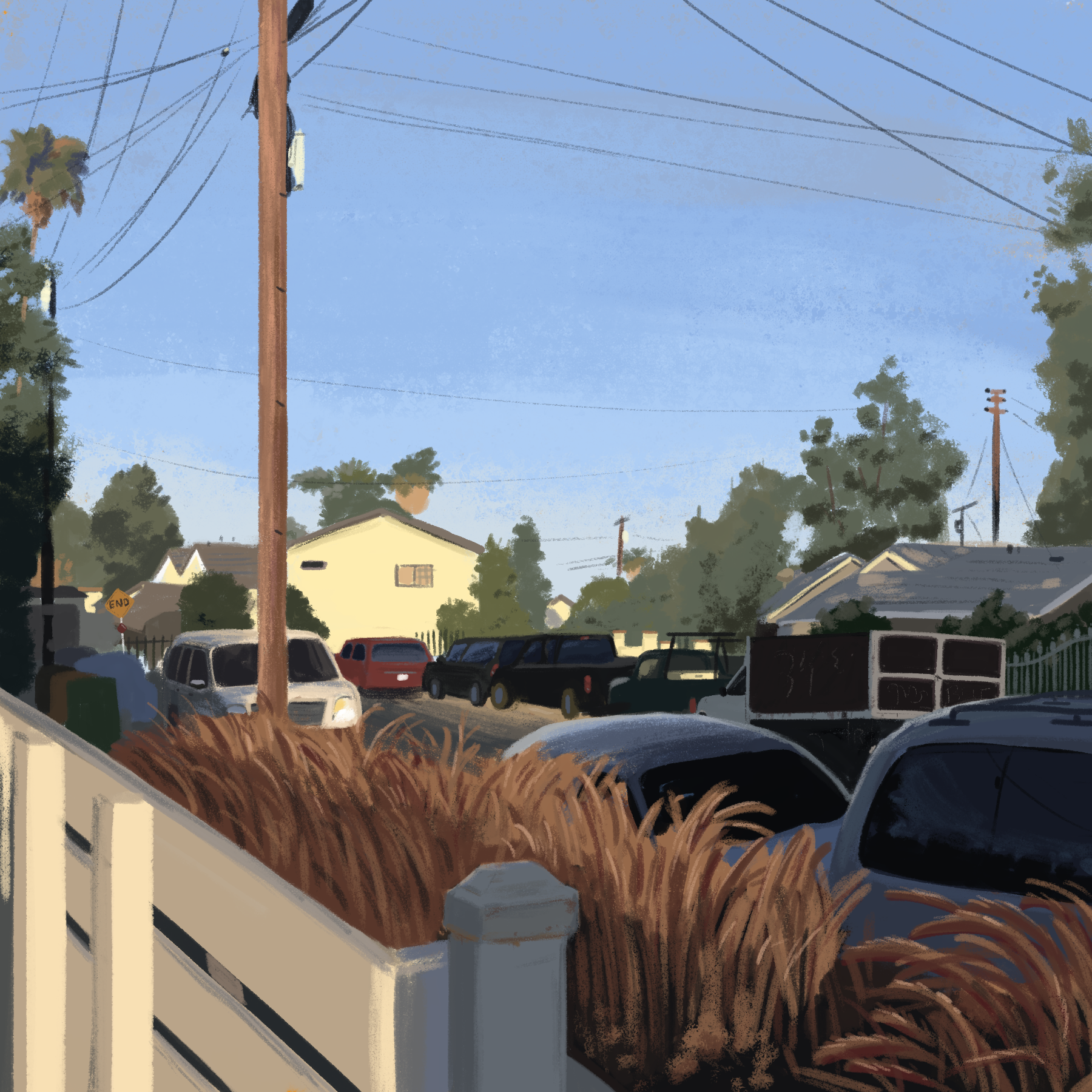 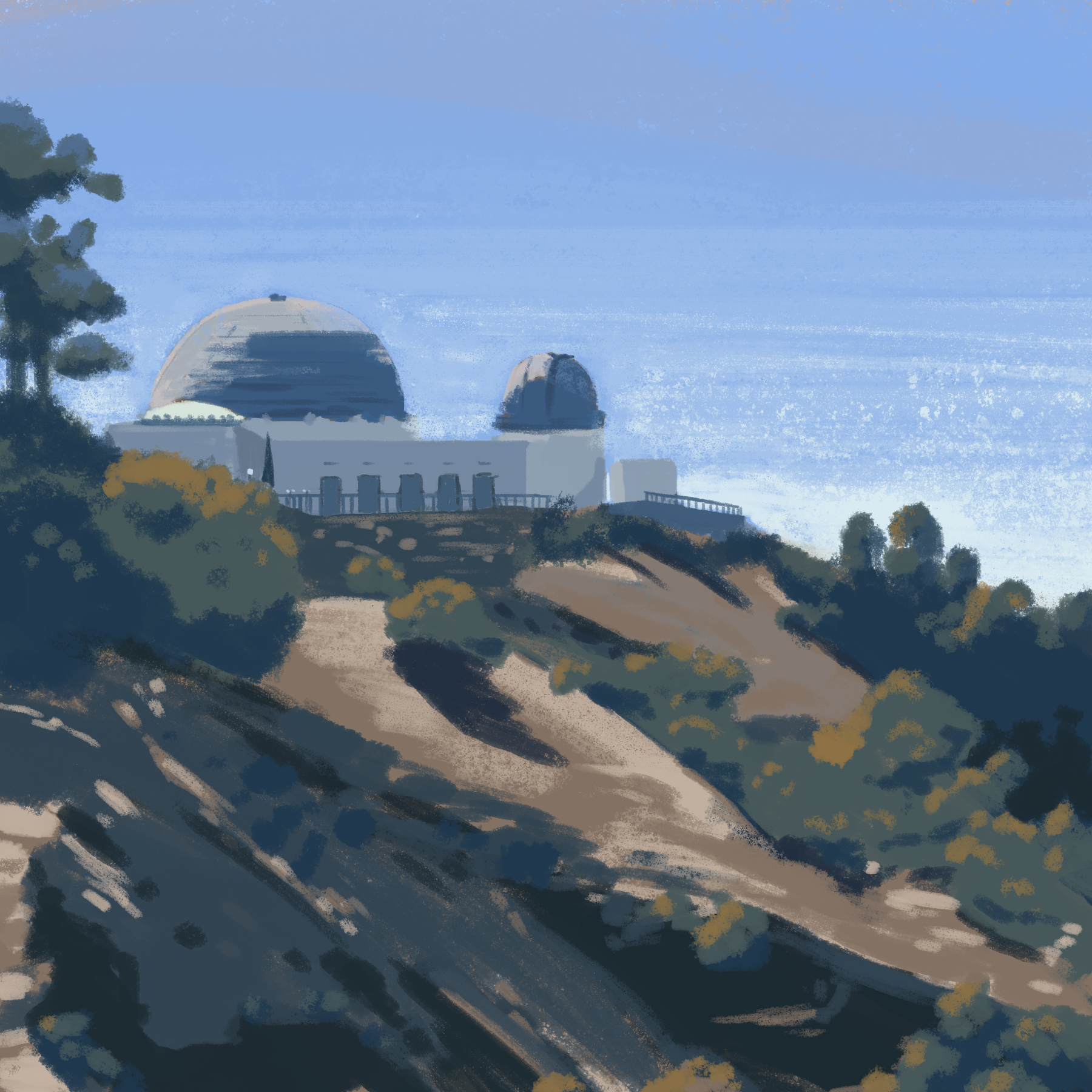 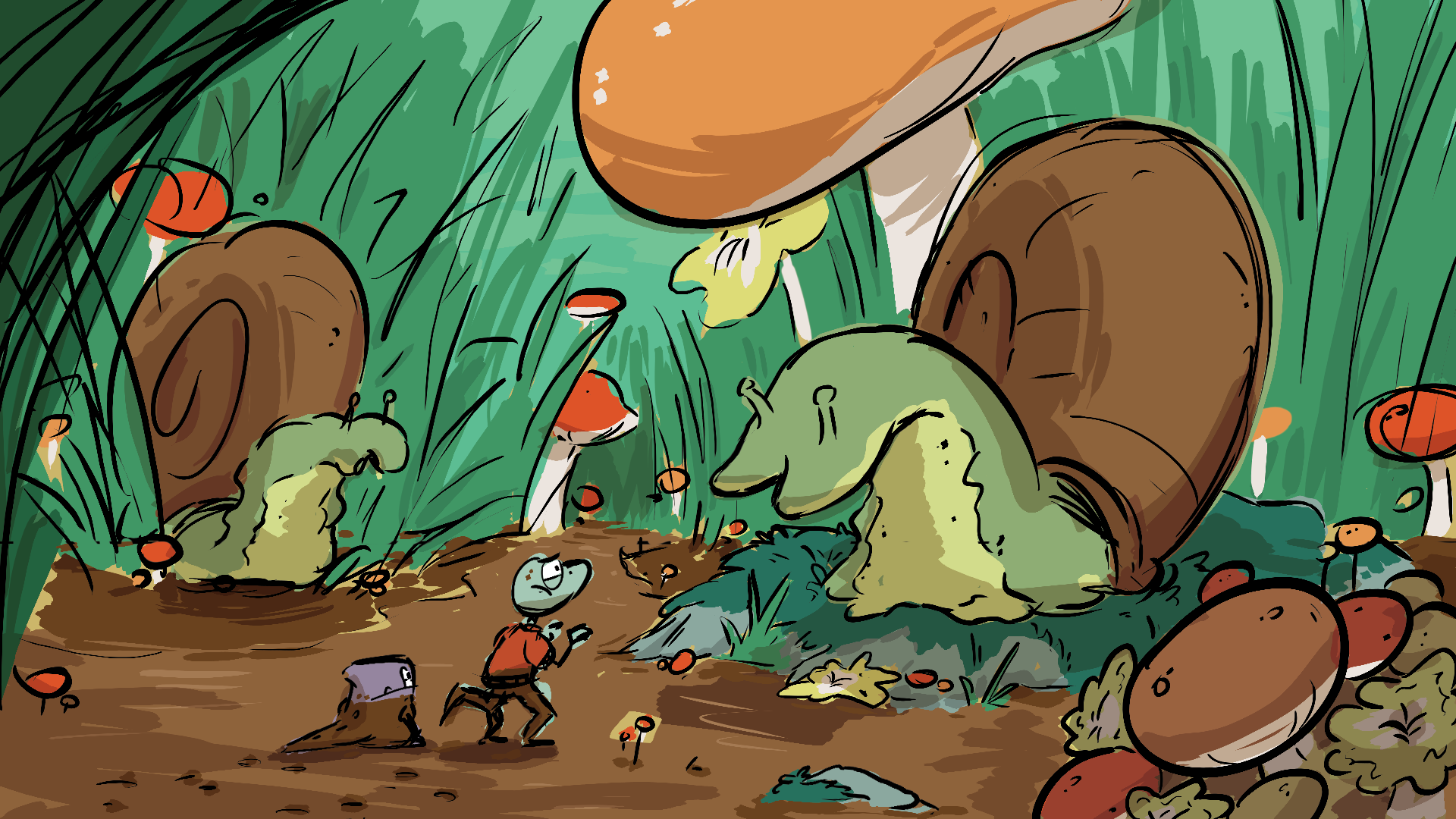