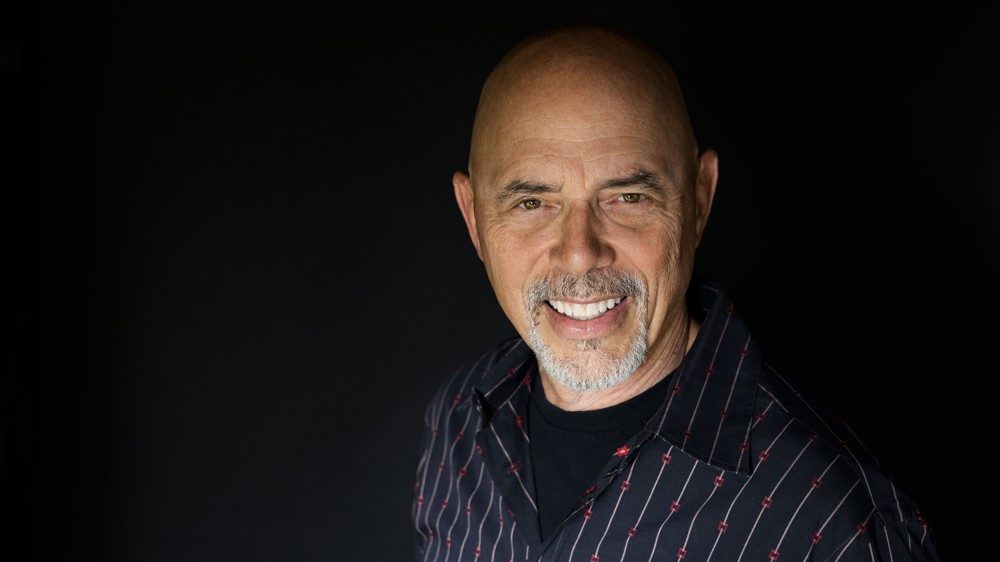 Today we’d like to introduce you to Cary Gries.

Thanks for sharing your story with us Cary. So, let’s start at the beginning and we can move on from there.
I am a product of the motion picture/television industry in that my father was writer/producer/director Tom Gries. I went to California Institute of the Arts, receiving my BFA in Painting in 1979. As a kid growing up, I spent many hours watching the editors toil over upright Moviolas on my father’s films. I always proclaimed, “I will never be an editor.” My father always said to me, “In order to be a good director, you must understand the process of editing.” I wanted to become a director, so I learned to edit. I have been an editor, in so many different genres, for the last 35 years. During that time, I have worked in Documentary, Commercial, Music Video, Reality and for the last 13 years, Feature Films.

I started out as a gopher for a show on NBC called “Real People” for George Schlatter, (Laugh-In, Sonny & Cher, American Comedy Awards). I honed my skills editing at night for 2 years, working on segments that had been ‘shelved’ for lack of coverage or story issues. After I amassed around 6-10 stories over the course of time, I presented them to Mr. Schlatter, who was stoic through the whole screening and in a monotone voice, proclaimed, “He’s not a gopher, he’s an editor. Put him to work.” Six months later, I would garner my first of three Emmy Nominations. I began Directing in earnest in 1988.

I would direct music videos and commercials and just when things were starting to get going, the Gulf War began in 1990 and I was not being offered the Directing work I needed to sustain a livelihood, so I went back to editing and have been doing that ever since. I haven’t completely abandoned my desire to direct, though, as I’ve written a script, (about an independent feature film editor, no less!), that I intend on directing. That will be my next chapter in this story…

Overall, has it been relatively smooth? If not, what were some of the struggles along the way?
Editing across so many genres has its fallbacks. Unfortunately, in our business, everyone seems to categorize you into a safe little box that helps them understand what it is you are known for. As an editor, I’ve always lived by the philosophy, “A good cutter can cut anything.” Unfortunately, not everyone can understand that. But I have had so many challenges along the way, from cutting music videos in an attic that had a five-foot ceiling and no AC to being called to set to shoot pick-up shots for a movie that I never signed on to do except edit.

Please tell us about Detour Editorial.
I own a small editing boutique, (let’s be honest, I’m a one-man band). But I do hire out freelancers when I’m editing a movie or producing a Kickstarter Video. I have a small, but loyal group of people I work with from project to project. Writer/Director Michael Polish, Producer Mark G. Mathis & Director Christopher Cain just to name a few. I believe what sets my company apart from others is the fact that we live to be storytellers. Whether it be through, writing, directing, producing or editing. Whatever is universally common to the human experience, we jump at every chance to tell stories that people can relate to.

If you had to go back in time and start over, would you have done anything differently?
I would’ve stuck with being a Cinematographer. They have the best jobs in the business. 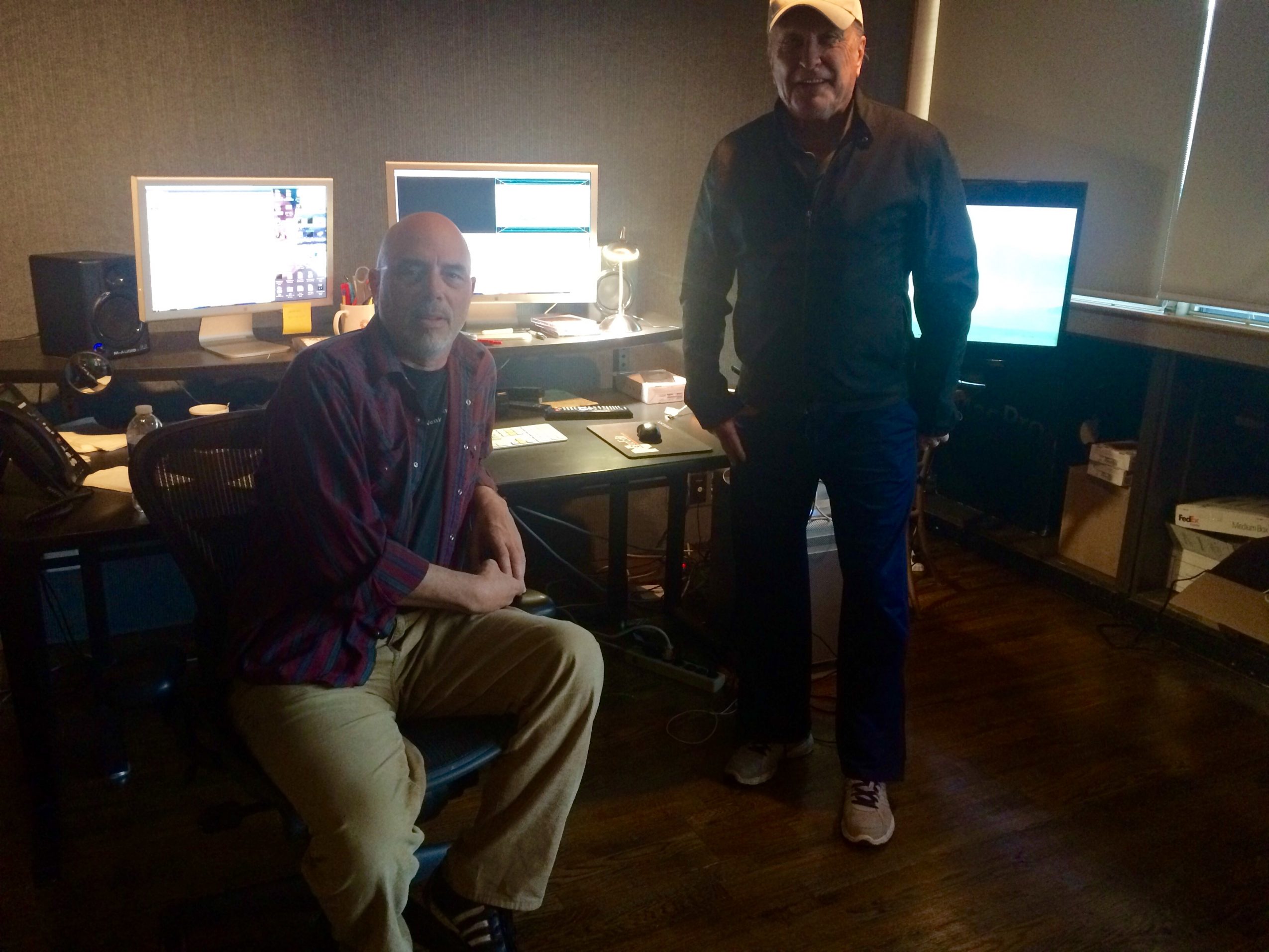 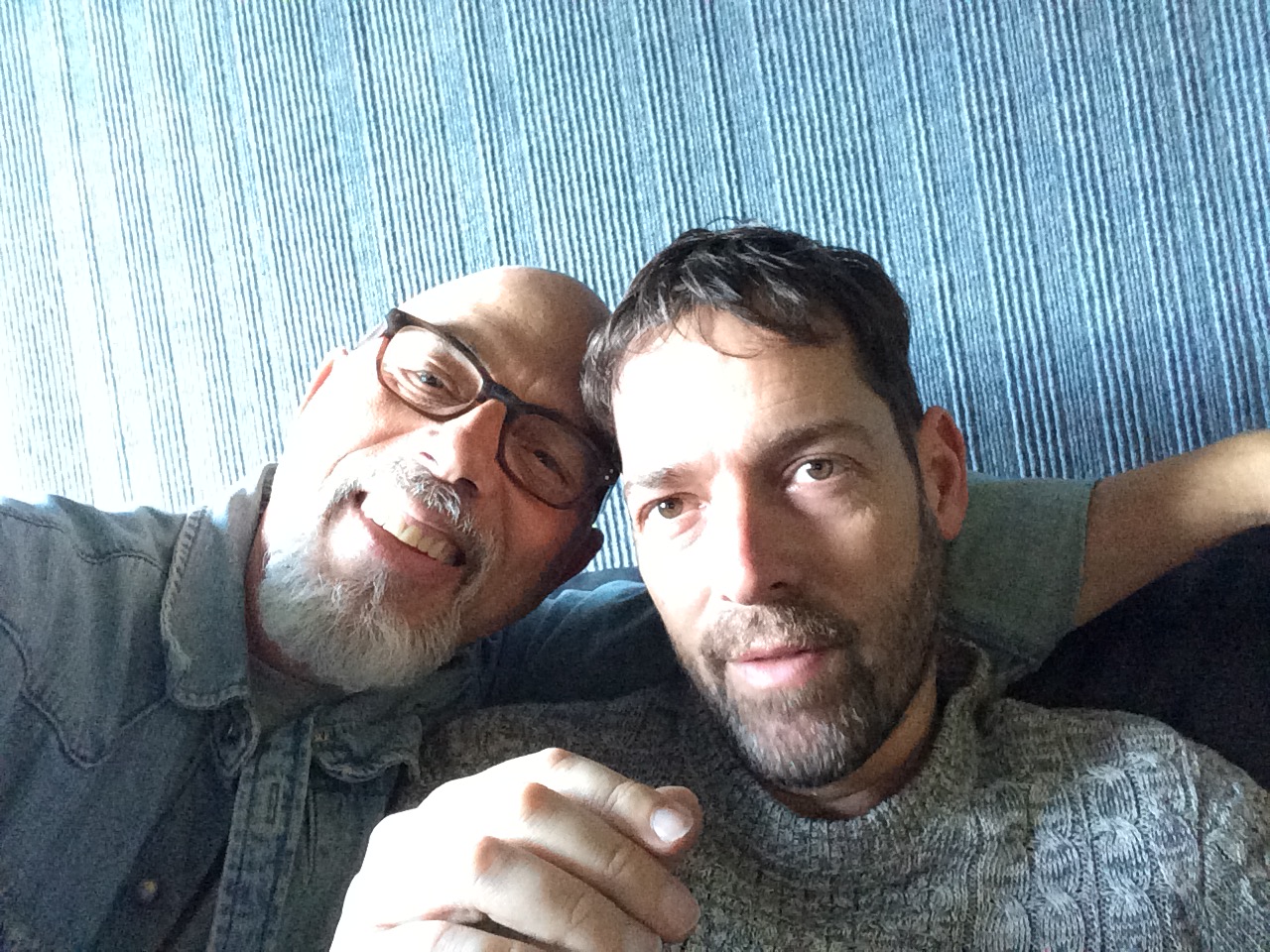 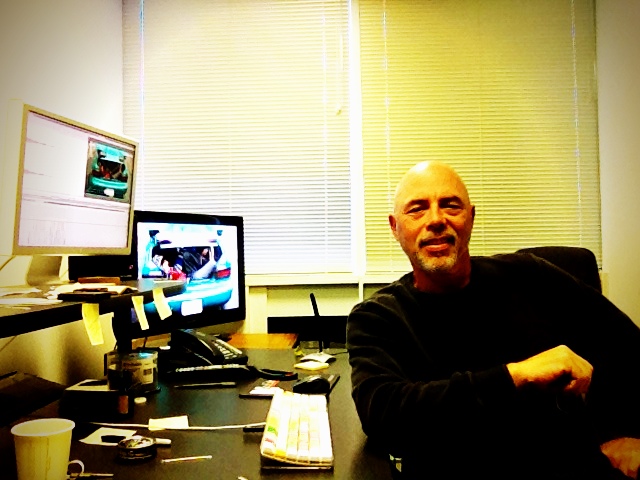 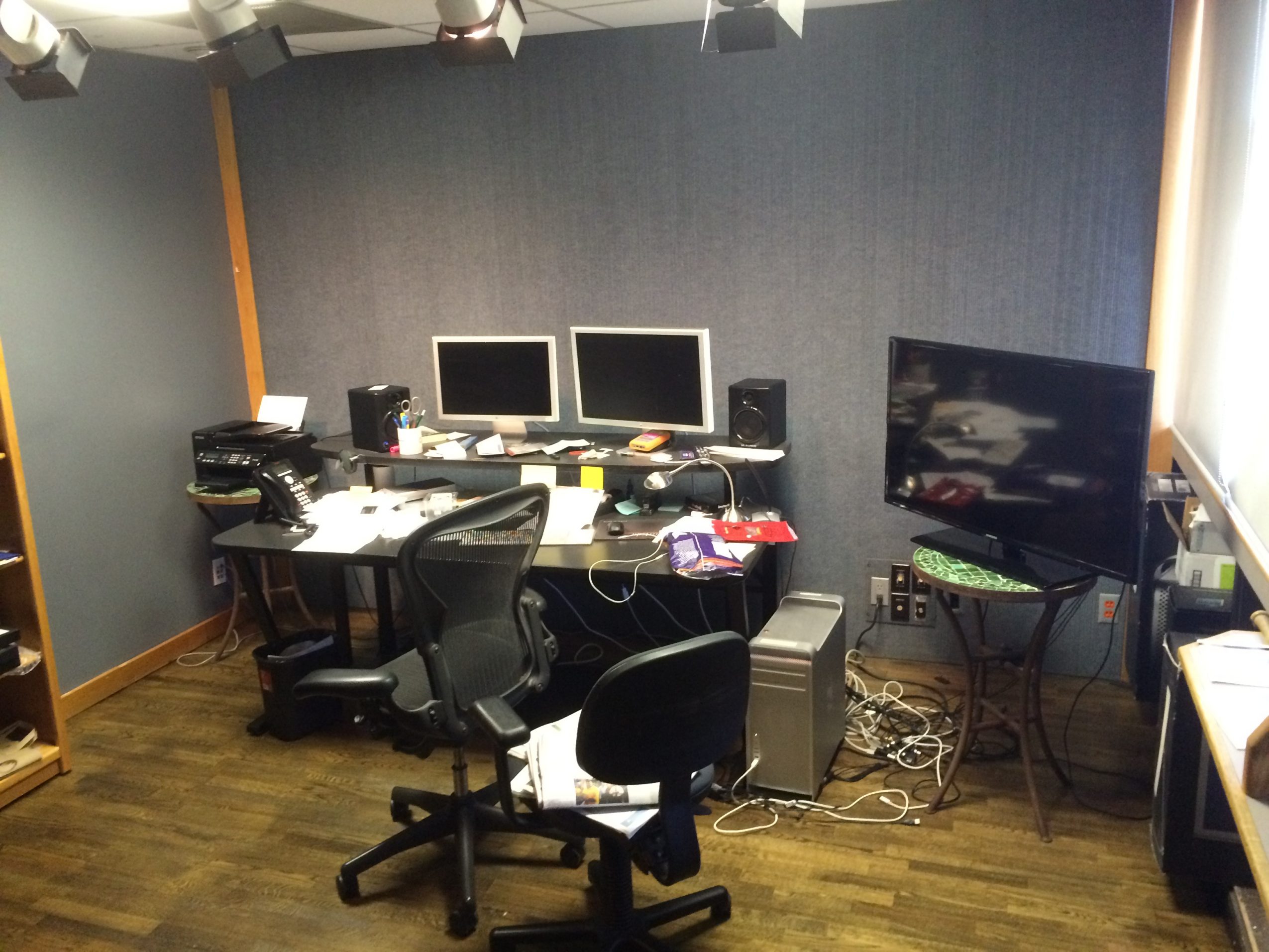 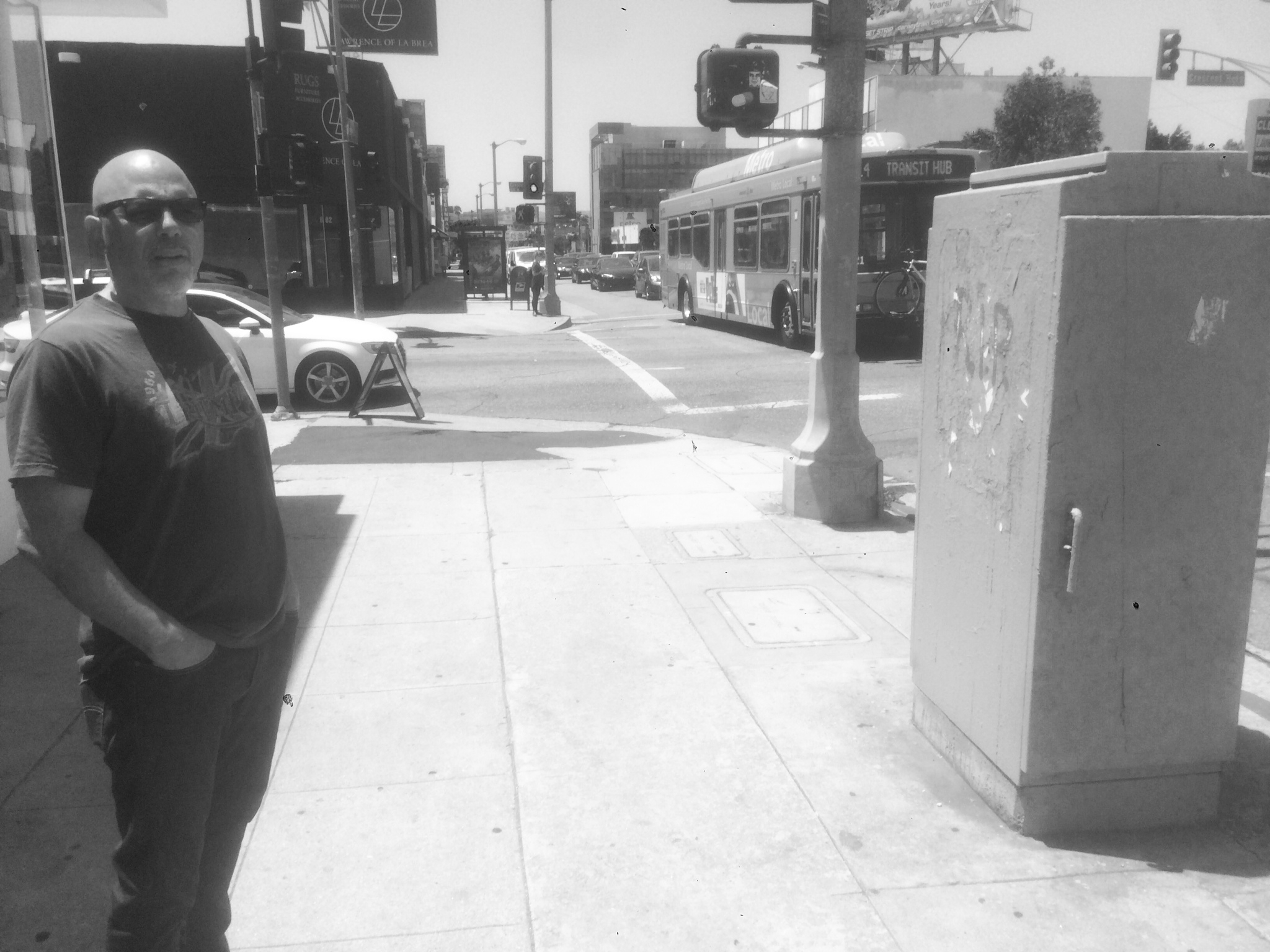