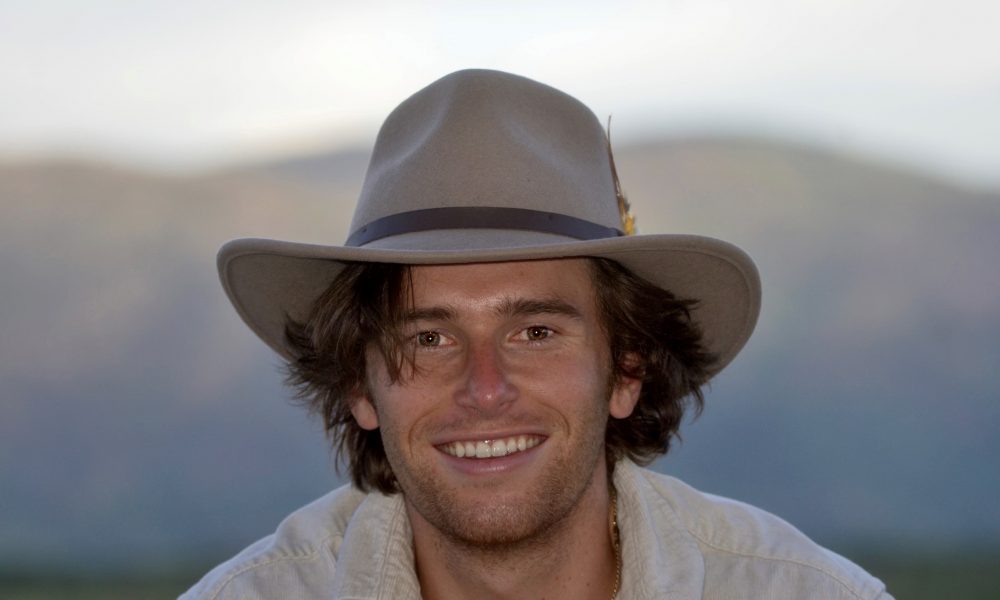 Today we’d like to introduce you to Carter Glade.

Thanks for sharing your story with us Carter. So, let’s start at the beginning and we can move on from there.
Maan, first off, thank you guys so much for having me! Well, the Hollywood Film & Television career path is a pretty far fetched dream for a kid raised in München, Germany who bounced back and forth from the States to Europe most of his life… how I got started? I’d say I first originally fell in love with the craft being around the local German theatre company, my older brother Wils who’s the frontman of the band “shadowgraphs” who has had a huge artistic influence over my childhood and always wanting to learn more about characters/human interactions. The journey all began when I was on my first indie film set back in 16’ in North Carolina. I completely fell in love head over heels with the craft and just the feeling of being on a professional film set. I originally attended East Carolina University with an interest in business but soon realized acting was my true calling. During my sophomore year, I decided to pack my bags and leave my friends, family, and brothers of Phi Gamma Delta behind to chase my dreams in Hollywood, CA in 17’. I studied at the American Academy of Dramatic Arts (West Hollywood), Barry Papick Acting Studio and The Marnie Cooper School of Acting here in LA. I knew Los Angeles was the place to be for the silver screen, so I decided to take the leap of faith and permanently move out here!

We’re always bombarded by how great it is to pursue your passion, etc – but we’ve spoken with enough people to know that it’s not always easy. Overall, would you say things have been easy for you?
The journey has definitely been a bumpy rollercoaster ride, but doesn’t that make all the better of a story in the end?! Packing my bags and heading out here was definitely intimidating and a tad nerve-racking, but the highs/lows and the people I’ve met on the way, I wouldn’t trade for a thing. The Film & Television industry is filled with so much rejection that it takes thick skin to keep going so surrounding yourself with not only creatives, but good/hungry friends are the way to keep going. You know, I can still remember my first call back for a show that led into a chemistry/studio test back in 17′ that I ended up not getting which was extremely heartbreaking and actually drove me out of LA for a couple of months… It taught me so much not only about this industry but life in general how nothing good comes easy! You have to be so passionate about the art and just a resilient belief in yourself to really have a slight chance at making a career for yourself out here. A good friend of mine once told me how this industry is a marathon, not a race… Looking back at my journey so far, I couldn’t agree more.

We’d love to hear more about your work and what you are currently focused on. What else should we know?
Well, I had my first big Studio Feature Film break last fall (2019) starring Vince Vaughn and Kathryn Newton in Blumhouse’s new “Untitled Body Swap Thriller” which is currently under tight wraps but we should be hearing more about it here soon ;-). I signed with Brave Artists Management back in January which has been great so just trying to keep the momentum going during COVID-19 and spreading as much positivity/light as I can during these times! I would say our focus has obviously been on Films and TV shows but leaning into more of my comedic side when it comes to Multi/Single-camera sitcoms… we’ll see how the rest of the year into 2021 pans out! Extremely eager and hungry to be out here chasing my dreams with all these other talented artists. Every day is an opportunity to grow and learn as an actor, so being open-minded is something I focus on every day. It’s truly a gift to be doing this and I definitely don’t take any of it for granted!

What were you like growing up?
You could always catch me on the soccer fields during the Spring/Fall, skateboarding in the Summers, and snowboarding in the Alps during the Winters. My childhood was always back and forth from München and Leipzig, Germany to the States! I played semi-professional soccer for Red Bull Leipzig which ultimately led me over to the States to play in college but acting soon caught my attention. As a child, I was always so fascinated with music, sports, and dance which ultimately led me to this craft and diving into different character’s shoes. You could definitely say I was always the funny/comedic relief on my soccer teams and in school. I was actually voted class-clown for my high school senior superlative, haha. Being raised overseas has been a blessing in disguise being able to speak both English and German fluently (no accent) but also being around both cultures. It’s opened my eyes to so many walks and ways of life that have shaped me into the person I am today. You know, these past months have really changed my perspective on how life truly is a gift… My favorite quote and inspiration which is something I try to live by every day is from my favorite actor, “Remember: Life is short, break the rules. (They were meant to be broken) Forgive quickly, kiss slowly, love truly, laugh uncontrollably, and never ever regret anything that makes you smile. The clouds are lined with silver and the glass is half full (though the answers won’t be found at the bottom). Don’t sweat the small stuff, you are who you are meant to be, dance as if no ones watching, love as if it’s all you know, Dream as if you’ll live forever and live as if you’ll die today.” Dean. 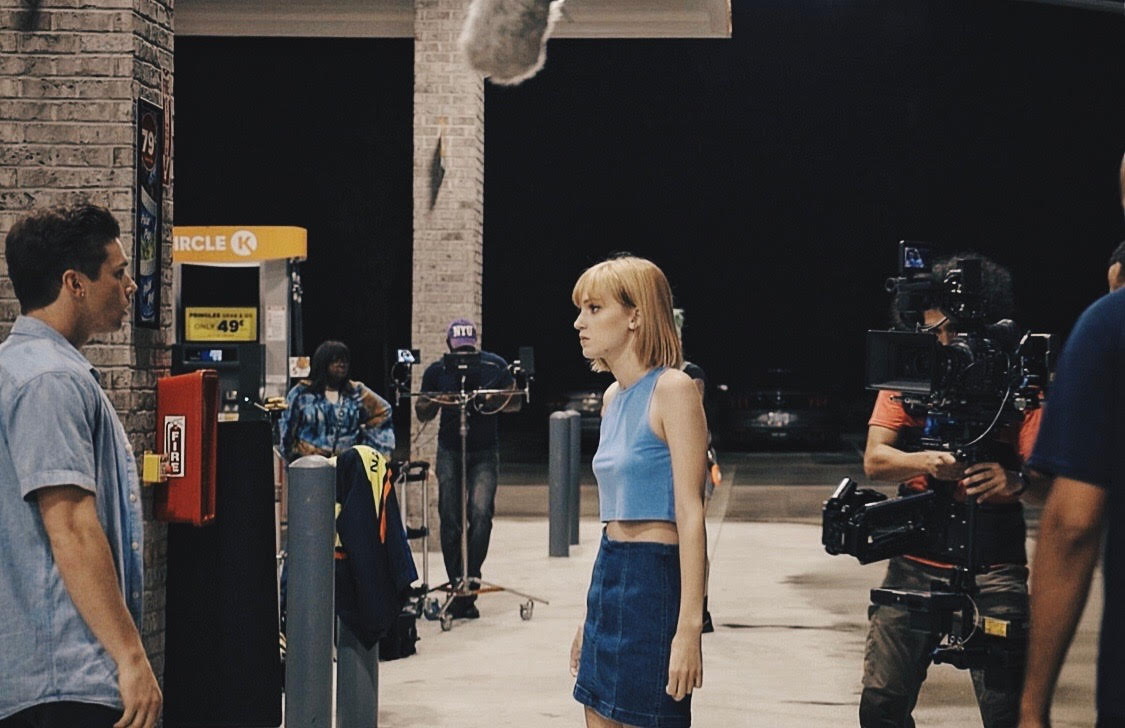 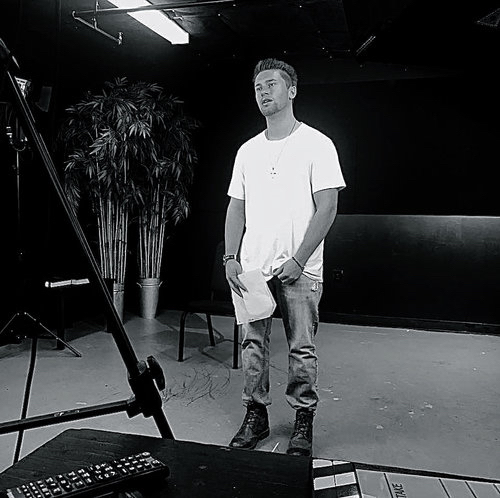 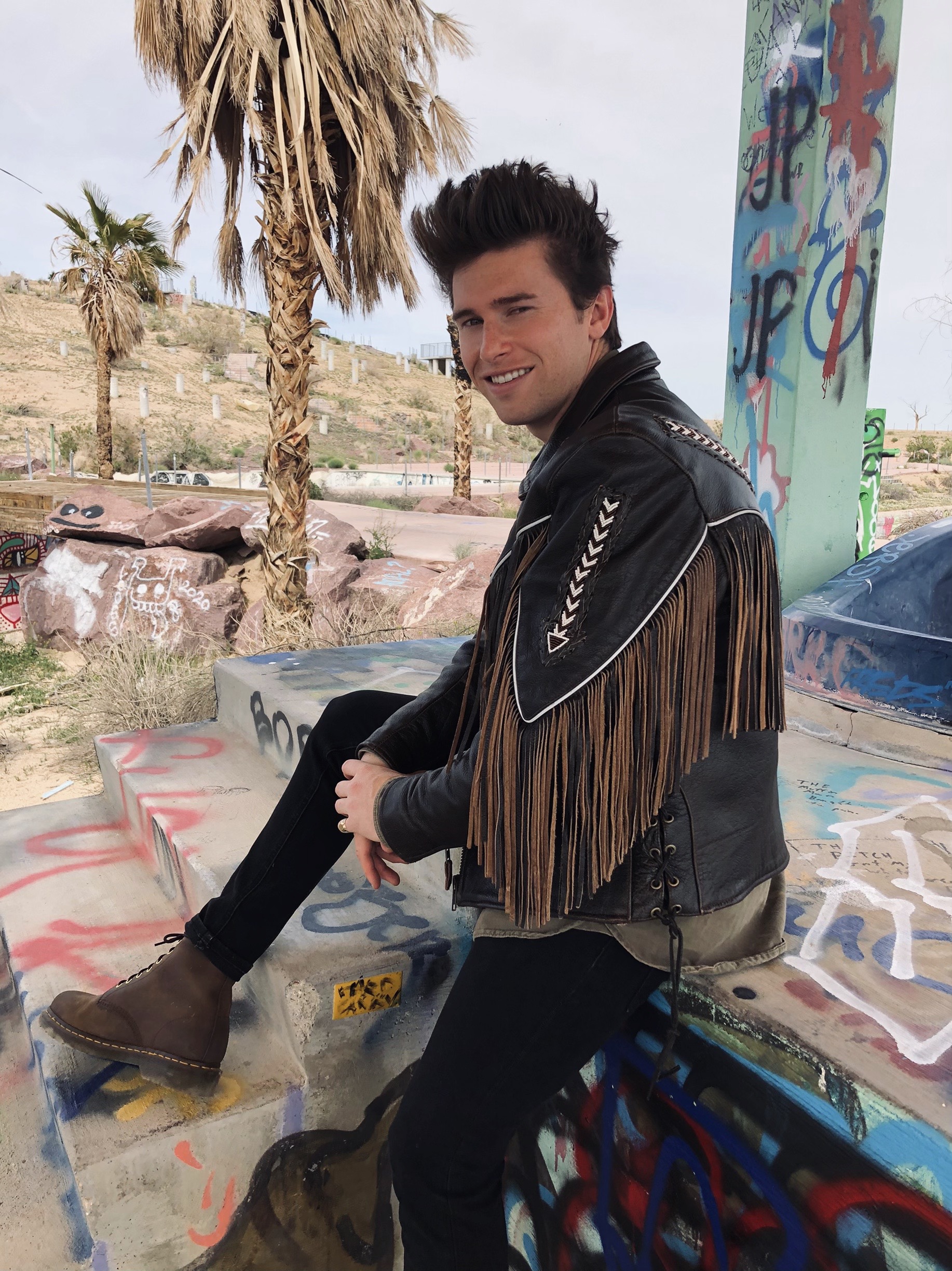 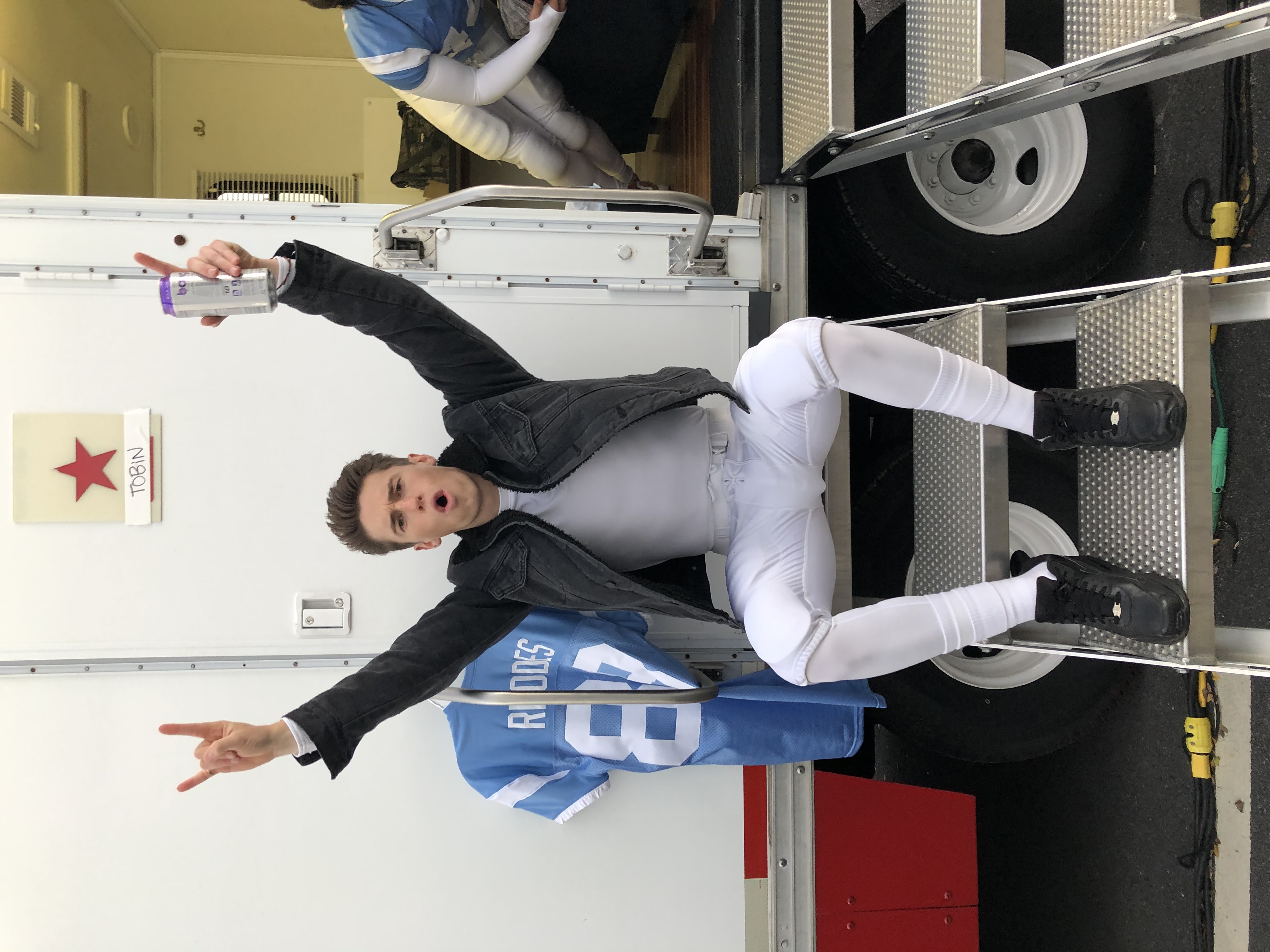 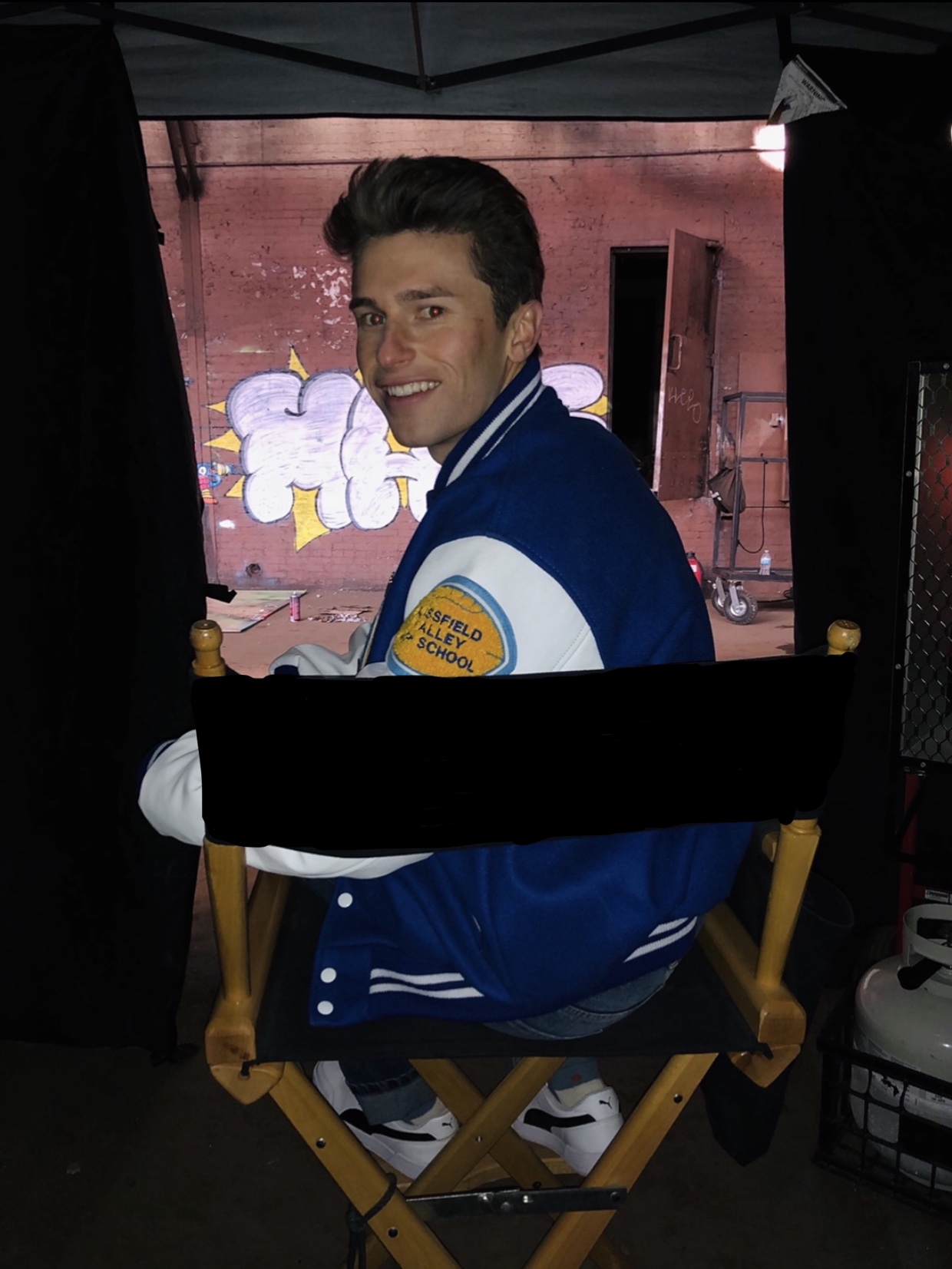 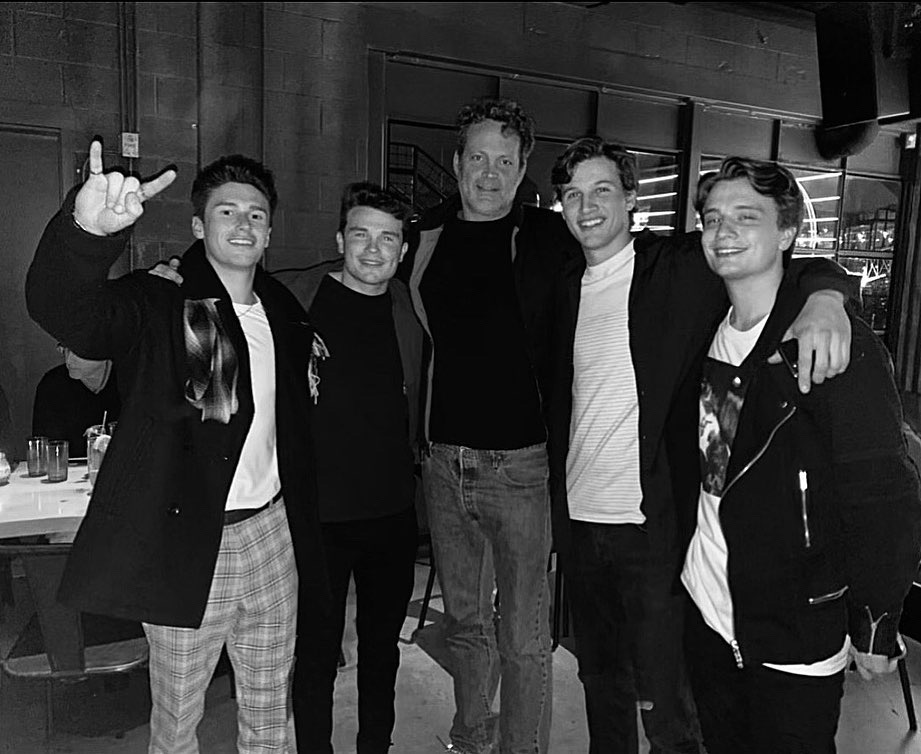