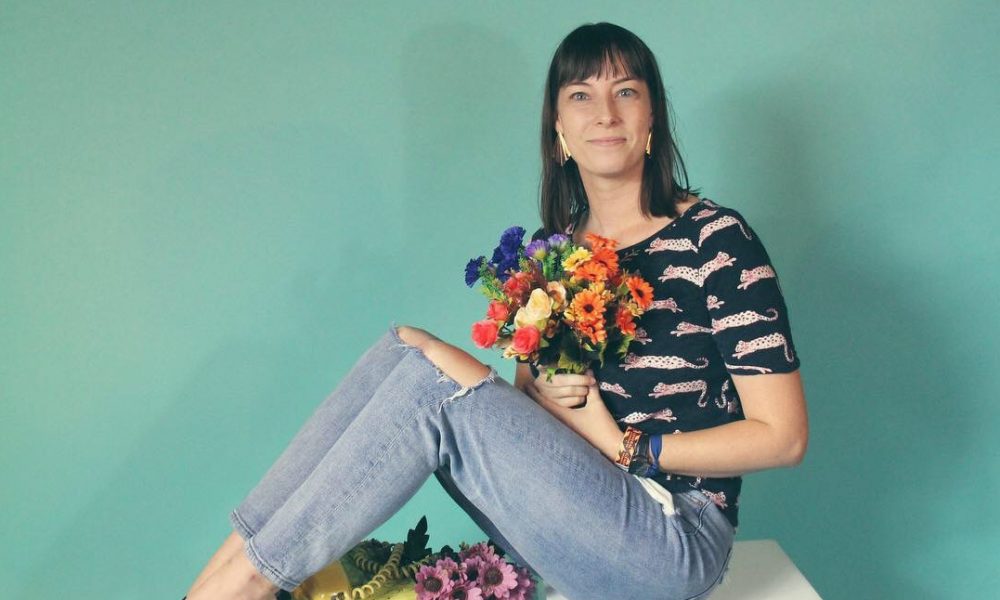 Today we’d like to introduce you to Caron Clancey.

Caron, can you briefly walk us through your story – how you started and how you got to where you are today.
I am proof that you don’t have to go to film school to be a filmmaker. I wanted to be a comedy actor for years and studied theatre and design in college, but through a string of opportunities, I found myself moving more and more behind the camera. During and after college I lived abroad twice (Ghana and then Spain, for six months each) and I’m glad I did. It really helped me solidify my identity by being so far away from everyone I knew.

Being from Los Angeles, I wasn’t ready to settle here after living in Spain, so I moved to the Bay Area. There, I was on a house improv team that strengthened my writing skills, and I started a sketch team with some of those friends. We wrote and performed a brand new hour long stage show every month. It’s a period of time that I will look back on nostalgically forever.

When I finally did move to LA five years ago, I was ready to put my skills to work. I did the voiceover for a year, PA’ed on sets, worked in the post department of College Humor, and then eventually directed and produced full time for a high volume digital media company. I like to tell people it was my “directing gym.” I think in 2017 I directed and produced something like 375 videos. This year has been the polar opposite. It’s been a smaller amount of finished products but 1000X more artistically satisfying.

Thinking about my journey up to this moment and how many types of jobs I had in the industry, I often felt like I was wandering. Now, it’s the reason why I think my directing is strong.

We’re always bombarded by how great it is to pursue your passion, etc. – but we’ve spoken with enough people to know that it’s not always easy. Overall, would you say things have been easy for you?
It’s been smooth, and then not smooth. I think I’ve had to face a lot of rejection, as everyone does. But that’s when my spite kicks me into overdrive. I don’t like being told I can’t do something, so when I get told no, I don’t give myself too long of a pity party before getting out there again.

As an example, I tried out for my college improv team ten times and never got on. I got so frustrated I decided to start an open-to-all weekly improv workshop. It wasn’t about the team, I just wanted to play. Then another student started a rival team, and for my last year, I was one of the captains of that. I think the workshop still exists there in some form after almost ten years.

I’ve had financial struggles, and it’s uncomfortable to be broke, makes you sad, and you start thinking small which can be dangerous. Lots of last minute opportunities seem to show up right when it gets really bad, but I think it’s because my eyes are always open to it, even if it’s not what I was expecting. Hence the many types of jobs in my career.

Last year, I wrote and directed my first short film with a budget, Therapy Through Lucid Dreaming while working a full-time job. I produced it with my co-worker at the time, Lauren Davis. She and I would work until 6 pm making internet videos, then switch gears into pre-production for the film. By the time we started filming (on the weekends) we were both almost delirious from exhaustion. But we did it, with very few resources, and with the help of so many talented friends. I’ve learned it’s okay to ask for help.

This year, I’ve gotten many rejections from film festivals. I hate when they phrase them so nicely. You have to read almost three paragraphs before you confirm it’s a no. Once I accidentally exclaimed out loud to friends in the room that I had gotten into one, then I had to sheepishly take it back after reading the whole thing. I prefer when the rejections say “Rejection” in the subject line.

We’d love to hear more about what you do.
I’m a filmmaker who specializes in absurd, lo-fi, dark comedy films. A lot of my work has a considerable amount of color, is art heavy, and involves multimedia, fantasy, and/or science fiction elements. In terms of writing, I enjoy leaning into the surreal moments, and if possible, I love to explore a character’s mental health and challenge gender tropes.

I often work with my best friend/main production designer Chloe Badner. This year I’ve made mostly short films, but I’m looking forward to making music videos, developing shows, and of course, directing my first feature. Some of my biggest influences are Michel Gondry, Miranda July, Spike Jonze, and Tim Burton. I’m proud that over the last two years I can look back at my work and recognize a consistent look.

I’d say I have a very niche style, and I recognize I’m not for everyone, but I always like to remember one of my favorite lyrics: “I’d rather be nine peoples’ favorite thing than a 100 peoples’ 9th favorite thing.”

Has luck played a meaningful role in your life and business?
I really like the saying, “The harder you work, the luckier you get.” I believe that pain and fortune each have their place in a person’s life to create balance and contrast.

I do most of my growing when things are hard, so by that logic- bad luck isn’t necessarily bad. It might just mean I wasn’t ready for that opportunity. It keeps me moving forward and not dwelling on a particular disappointing loss. 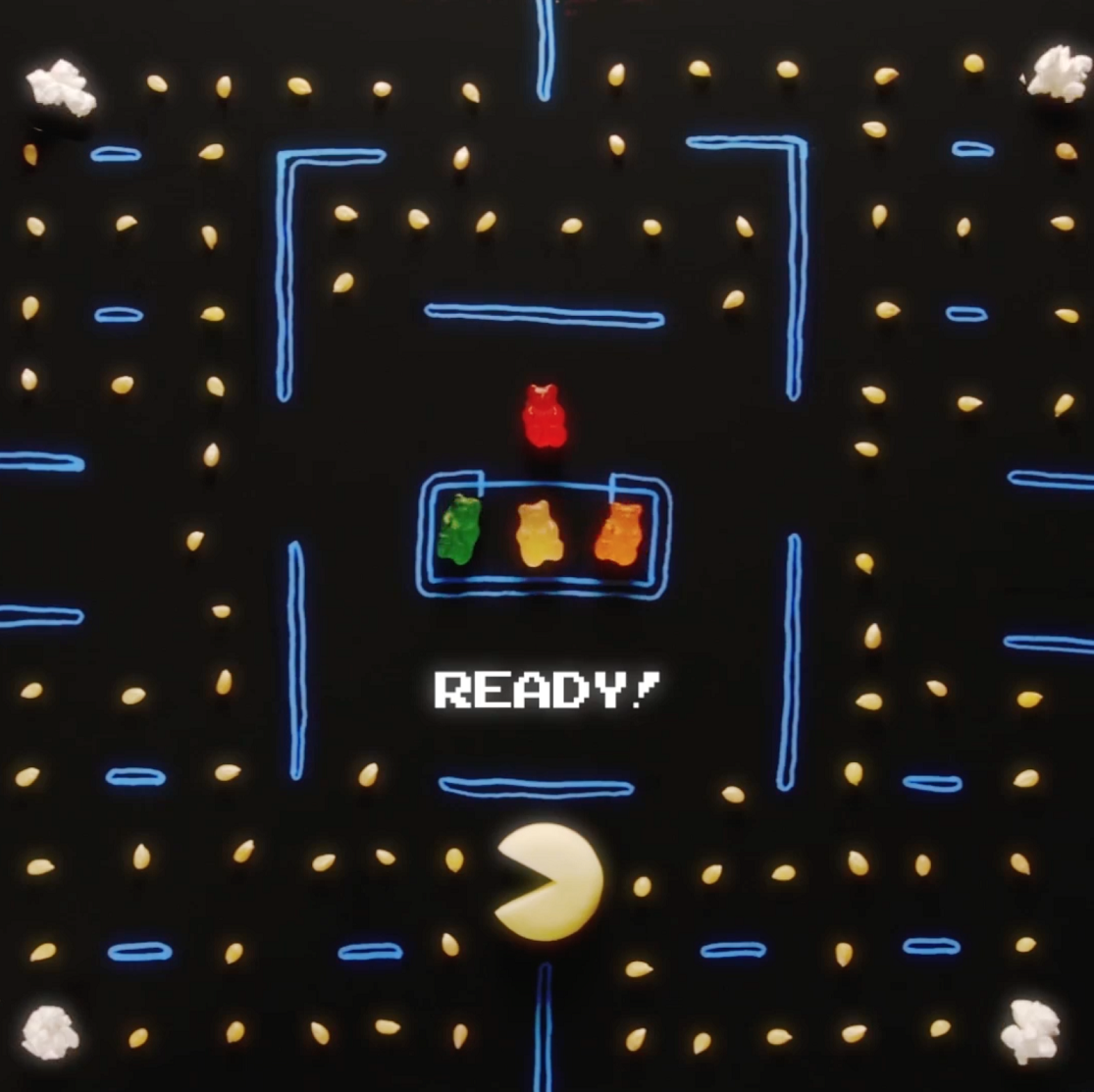 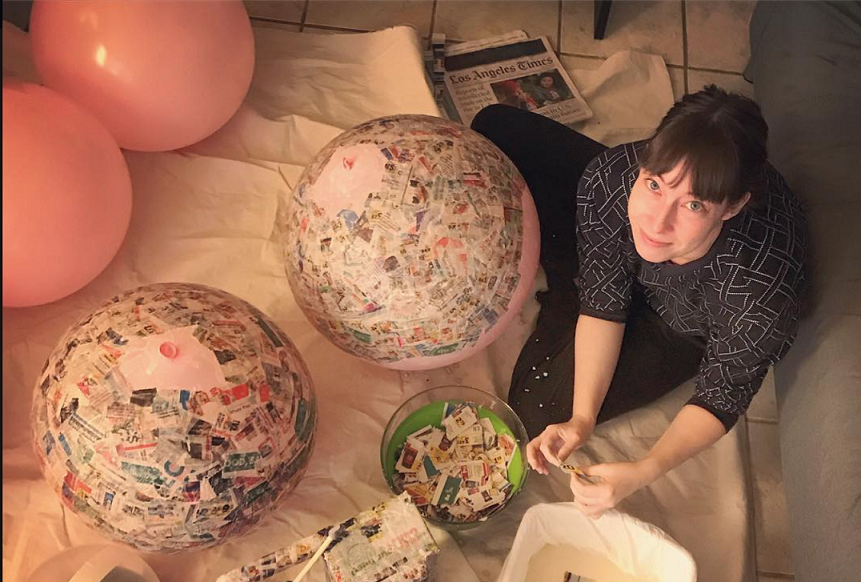 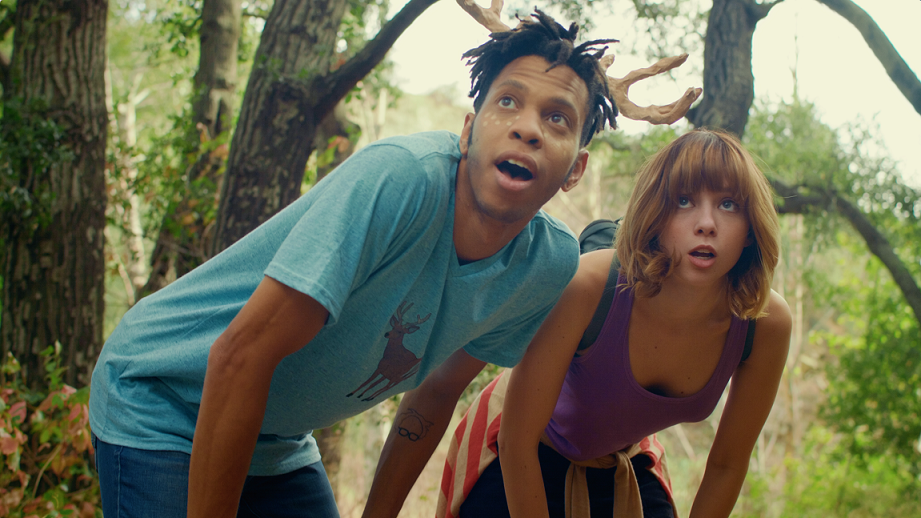 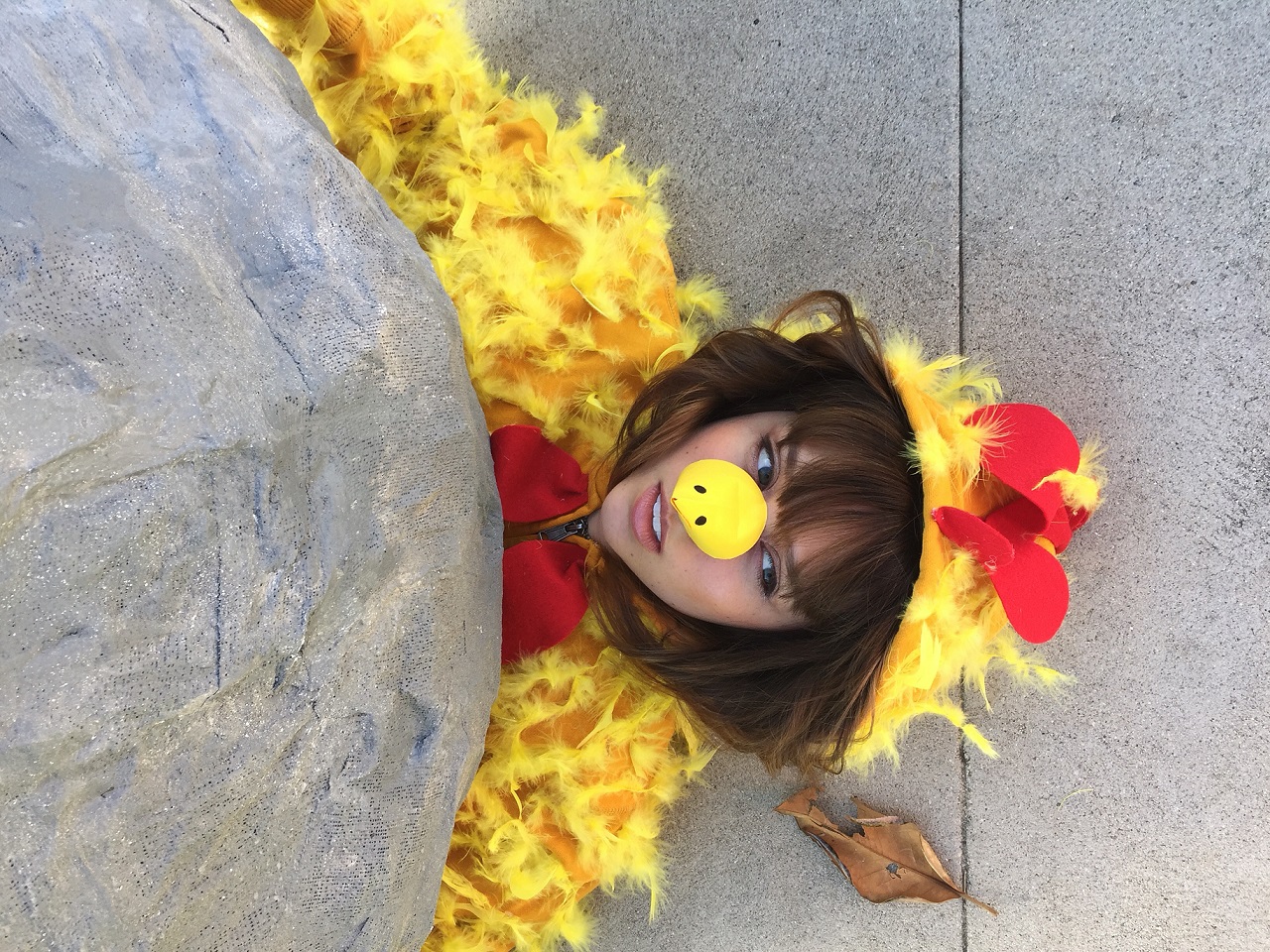 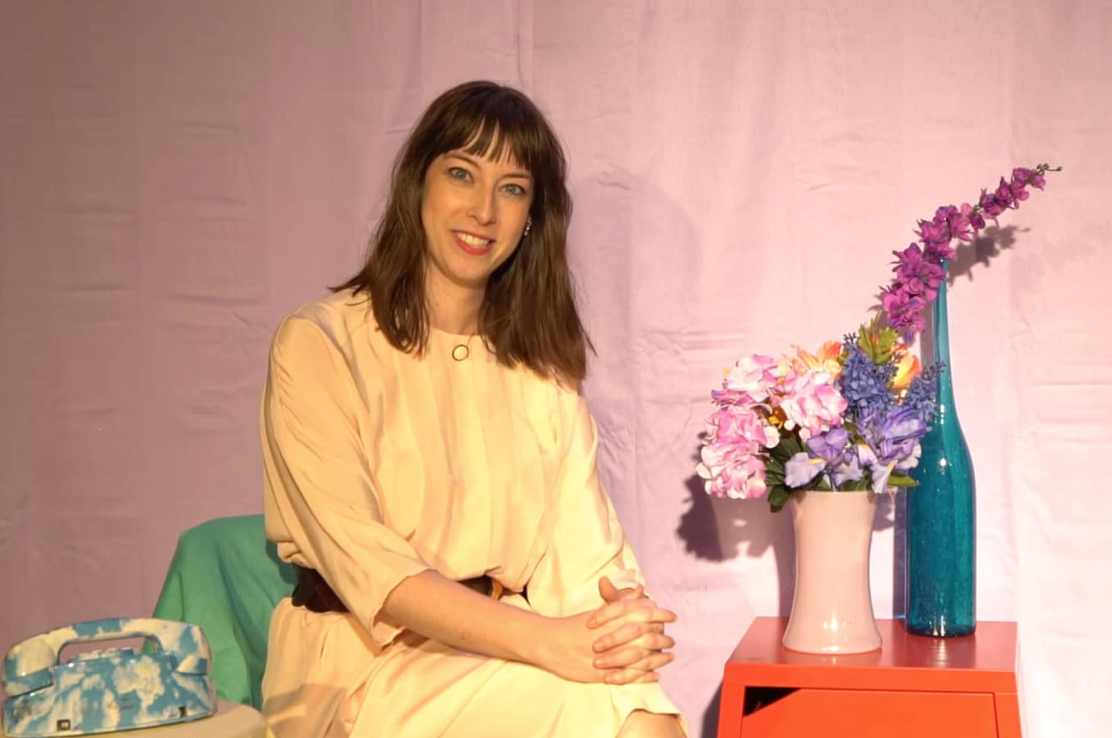