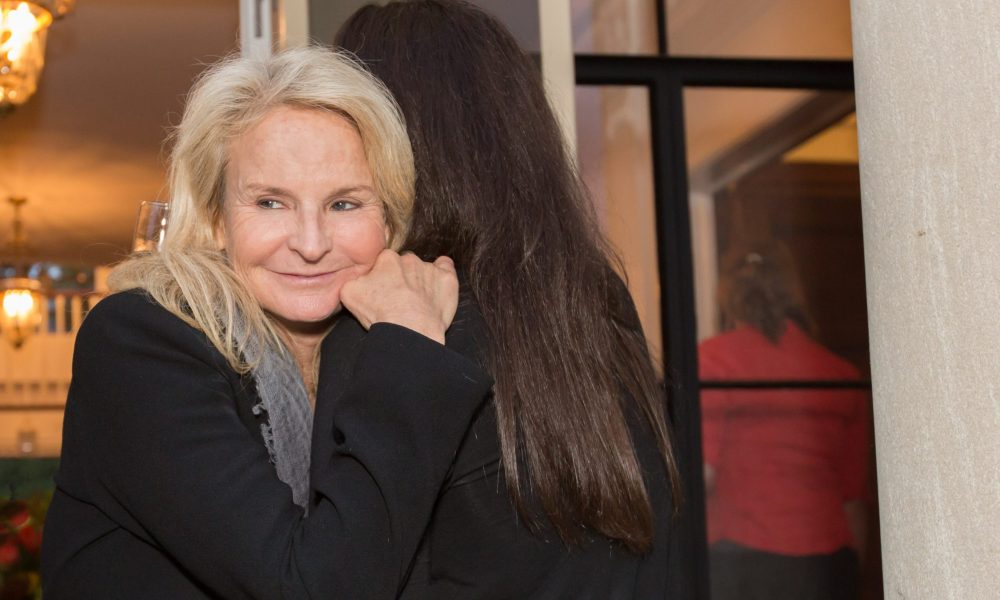 Today we’d like to introduce you to Carolyn Costin.

Carolyn, please share your story with us. How did you get to where you are today?
I am enjoying the career I have today in the eating disorder field as a result of my own suffering as a teenager. I developed anorexia nervosa before it was a household word.

This happened to me around 1970 and lasted for about 7 years. After I recovered I became a teacher, a school counselor and eventually a therapist. her time as eating disorders became a more prevalent problem I started getting referrals from people who were suffering from anorexia or bulimia or big eating as I was known as someone who had recovered from an eating disorder and was now helping others.

My practice, which began in 1979 grew quickly and I eventually found myself as an expert in the emerging field of eating disorder treatment and was the first to publicly speak at conferences about the fact that people who suffered from an eating disorder could be fully “recovered” and not always “recovering” or “in recovery” like the 12 step approach was saying. This position catapulted me into some major speaking events and my success in treating these clients spurred me on to write my first two books, The Eating Disorder Sourcebook and Your Dieting Daughter.

I also began to run hospital eating disorder units but soon realized that for most eating disorder clients entrenched in their illness, a hospital was not necessary but 24-hour care was. I also realized that in the hospital clients were not able to shop for or cook meals for themselves so when they left they had received no sill training in the exact area they needed in order to get well. the same was true for exercise habits. Without training, people were left to do what they thought was correct and a short hospital stay was not working to get people really on the road to being fully recovered.

In 1996 I created and opened, Monte Nido (Mountain Nest) the first residential treatment center for eating disorders in a home setting. Located in Malibu California and then expanding all over the country, Monte Nido and Affiliates became renown as one of the most successful eating disorder programs ever and grew into a 17 facility operation before I sold it and left I 2016. Soon thereafter I opened the Carolyn Costin Institute so I could continue training therapists and eating disorder treatment providers as I had been doing for over 30 years.

I soon realized that the one arena where there was a giant need was in the training of eating disorder coaches. Sober coaches and life coaches have been around for some time but eating disorder coaches were rare and when I checked there were no training institutes or programs to prepare someone to be an eating disorder coach. Coaches are a missing component in the overall treatment of most people with eating disorders even though they can provide services that therapists, dietitians and doctors do not have the tie to do or cannot ethically do, or do not want to do.

For example, a coach can go to the client’s house and help the client set up a kitchen and cook a meal. Coaches take clients grocery shopping or out to eat at restaurants, or to buy new clothes when a client changes weight. These are things that most likely licensed professionals do not have the time to do. Coaches can even go on vacation with a client or spend a week living with the client to help with the transition out of a higher level of care back home.

For years I had been training therapists, dietitians and mental health counselors to do a lot of the things that I now train coaches to do like eating meals together or going shopping, so it seemed like such a natural transition for me to put my focus in that area.

Now the Carolyn Costin Institute has 55 coaches in training for certified from several different countries and the acceptance of eating disorder coaching as increased dramatically. I have more demand for coaches than I can supply. None of the coaches work for me though, after they are certified they work as independent contractors or find positions with other companies. The Institute also offers continuing education courses and just this month we put up a course for families and loved ones of those suffering from eating disorders.

All of the coach training and the family course is offered online and the continued education courses are offered Live or online. We also have a new course for county mental health workers or other therapists or organizations that need skill in treating the eating disorder population. At this point in my life, I have my 6 books out there helping others and continue to try to provide the best services I can to better understanding and treatment of eating disorders.

My books that I have not already mentioned are, “100 Questions and Answers About Eating Disorders”, “Yoga and Eating Disorders”, and the very popular “8 Keys to Recovery From An Eating Disorder” which also has a workbook of the same title to go with it. At this point in time, I also do consultations for clients and family members in my therapy practice.

Therefore, there were a lot of people who were skeptical and not so kind to me in the beginning.

I also had to use my own money and put my license on the line because I opened the first residential program and then the first individually owned day treatment program in the country. I put a lot at risk but I knew it was the truth and it was right and that my treatment philosophy worked and it has turned out to be turned and it helped turn around the skeptics

Alright – so let’s talk business. Tell us about The Carolyn Costin Institute – what should we know?
I am most known for my stance that patients with eating disorders can become fully recovered. And I’m known for creating Monte Nido which as an amazing ten-year outcome study showing its success.

Monte Nido was small, individualized, and we openly hired recovered staff which was unheard of back then and all the therapists had to eat with clients which were not done when we opened in 1996. Now I’m known for continuing to provide education and training in the eating disorder field.

Is there a characteristic or quality that you feel is essential to success?
Being afraid that doing the right thing anyway, when I know it is the truth. Always seeing every person with an eating disorder as a person first and patient second

Never putting profits before the best care..not acceptable care or adequate care…. but the BEST care. 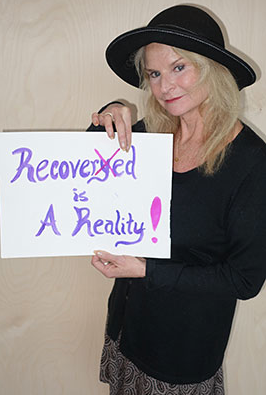 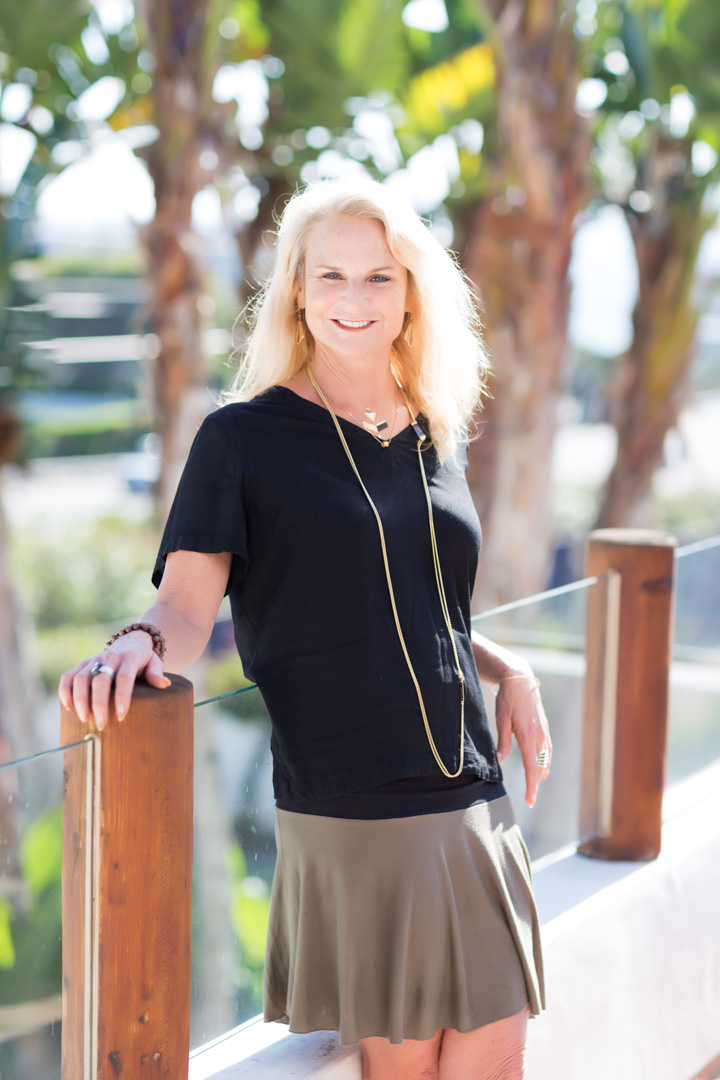 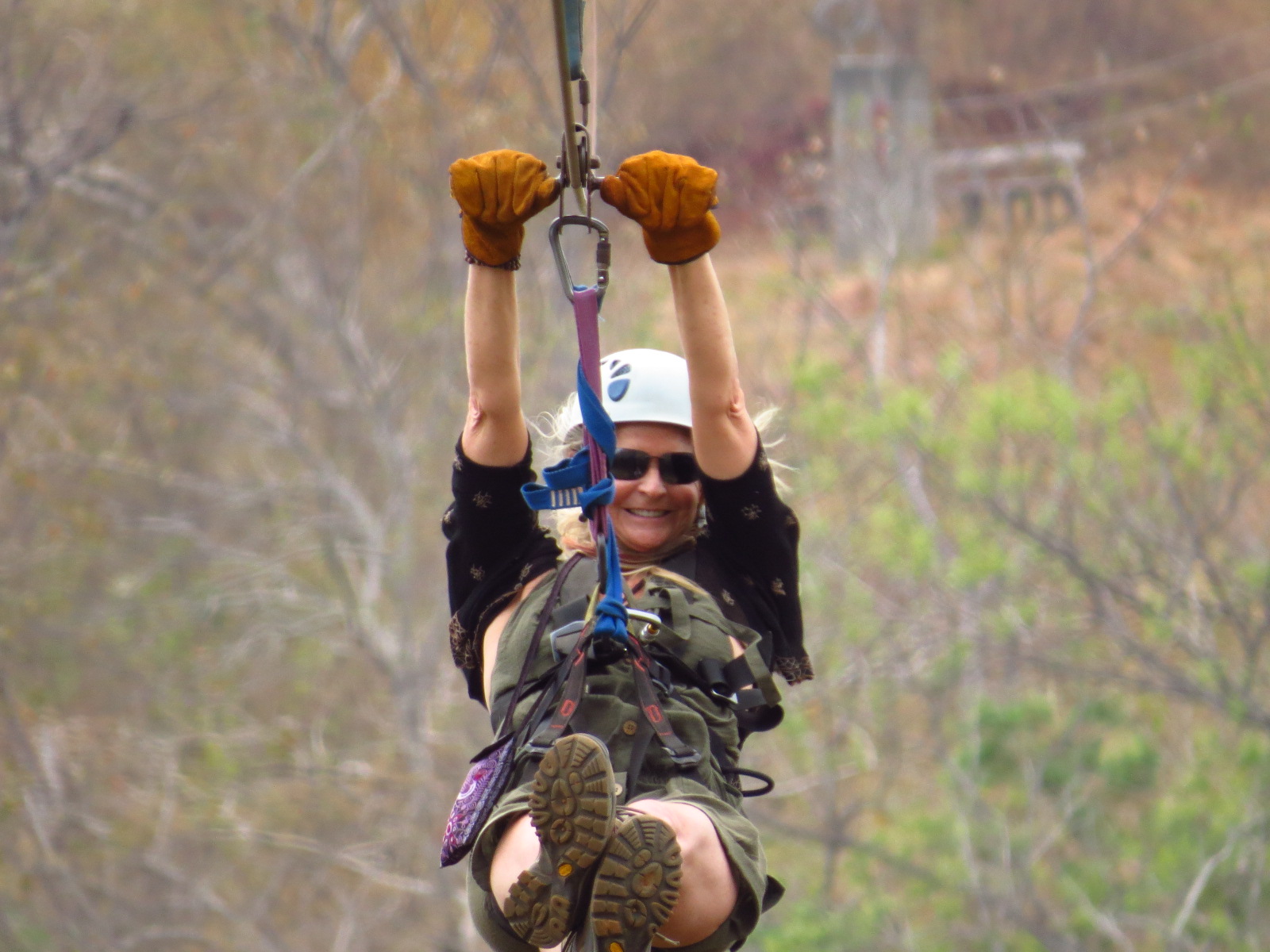 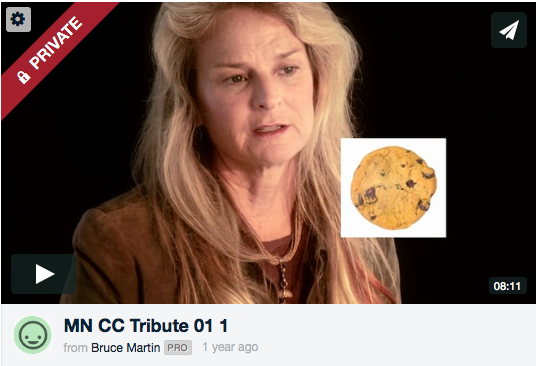