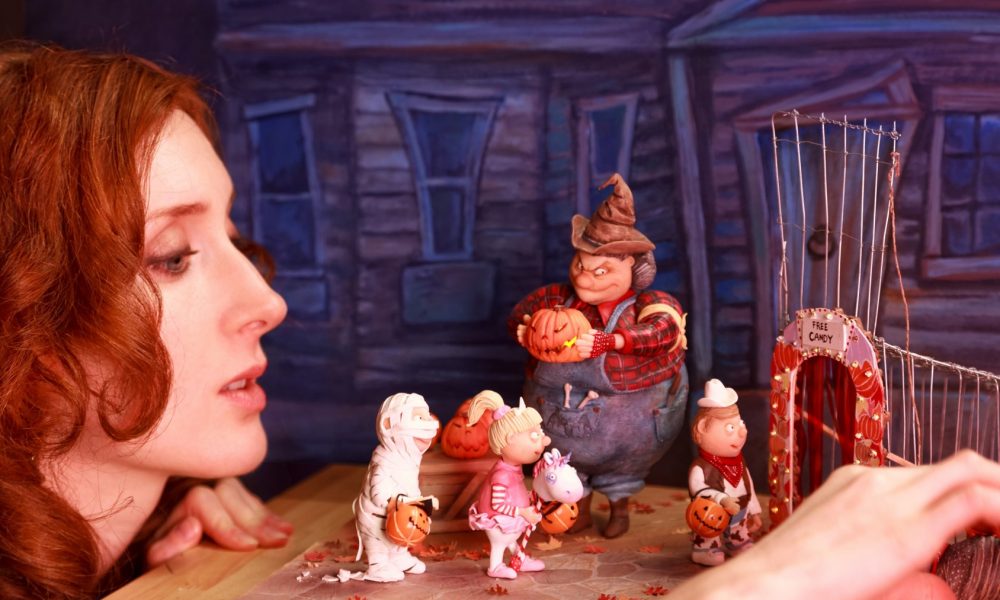 Today we’d like to introduce you to Caroline McFarlane-Watts.

Caroline, let’s start with your story. We’d love to hear how you got started and how the journey has been so far.
One of many children, born to a school teacher and a lawyer in the English countryside, I was the round peg that didn’t fit in the square hole. Whilst my siblings were taking their extra-curricular French classes seriously I built a cardboard cinema out of boxes which once housed a tractor (did I mention I grew up in a farming community?!) and charged the local villagers in spare change and sweets to come and watch the “films” I made. So my desire to tell stories and to work in the art side of film was there early on. Years later, I’ve worked hard to be where I am – living in a part of LA just a few blocks away from where Walt Disney drew his first mouse. I create my own works here for the entertainment industry and collectors’ market and my work is now sold in 80+ countries around the world.

Has it been a smooth road?
My degree in Film from a London university didn’t exactly pave the way to working in the film industry! I came out guns blazing and full of ideas, scripts, excitement and unwavering ambition. Fast forward half a decade and I’d literally applied to every single existing film company, distribution company, special effects studio across the entirety of the UK. Follow up phone calls to them, emails, even showing up in person with an “I won’t leave until you hire me for something” attitude. In the meantime, I had the least creative desk job at a London TV station, all the while applying for everything and no doors ever opened. So at 26 years old, I moved to LA to see if I could make a better go of it here and it was the best decision I ever made. LA has a very different vibe. Although there can definitely be a “who you know” attitude as I had faced in the UK, there is also a “talent trumps connections” attitude and it enabled me to create my business – Tall Tales Productions.

We’d love to hear more about your work and what you are currently focused on. What else should we know?
I started off as a Movie Miniaturist, making miniature scale models of sets/props and character maquettes for the entertainment industry. Gradually I sidestepped a little into doing the same work, but now mostly for the collectors’ market. This allowed me to expand and to have more creative control over my projects and best of all I had the freedom to develop my own IP and to finally tell my own stories and build my own worlds. I’m most proud of ‘Good Witches Bad Witches™’ which I’ve been developing as an illustrated book series and a family feature film. It’s so exciting to watch the interest in it grow – from people all over the world! My eccentric world of funny feuding witches, with its huge and varied female characters seems to have some broad appeal, exceeding what I could have ever hoped.

Originally at the request of my audience, I started issuing collectible figurines from the ‘Good Witches Bad Witches™’ stories. They’re hand-sculpted by me (based on the characters I’ve written). Then I cast, mold, make a certain number in resin, hand-paint them, sign them, photograph them and make them available to my fans for purchase. Sometimes I issue a new character and it sells out in 10 hours. I’ve also started having some characters made overseas and they’re then distributed in other countries and it’s a thrill when I see them on shelves in Burbank stores, just a stone’s throw from the major studios.

Is our city a good place to do what you do?
Honestly, I feel like LA is *the* perfect place for people like me and businesses like mine. When I came to LA, I had no friends or family out here and knew little about America. I just knew I had scripts and ambition and wanted to create something and leave some sort of mark in the entertainment world. I found that LA is full of people who have ideas, are creative, are open-minded and there’s this idea wherein if you’re passionate about something, you can plant that seed here and it’s an environment conducive to growth. No one will tell you that you can’t do it. So I found myself dipping a toe in something I hadn’t even dreamed I could do back home… I started to be creative and artistic out here. I didn’t even know I necessarily could be. I had just thought I’d be limited to writing because my degree was in screenwriting. So LA, with its great vibe, good people, gigantic warehouse-sized art stores and everything here at my fingertips, allowed me to transform from a TV desk job girl to a storyteller and sculptor who sells her own IP figurines all over the world. 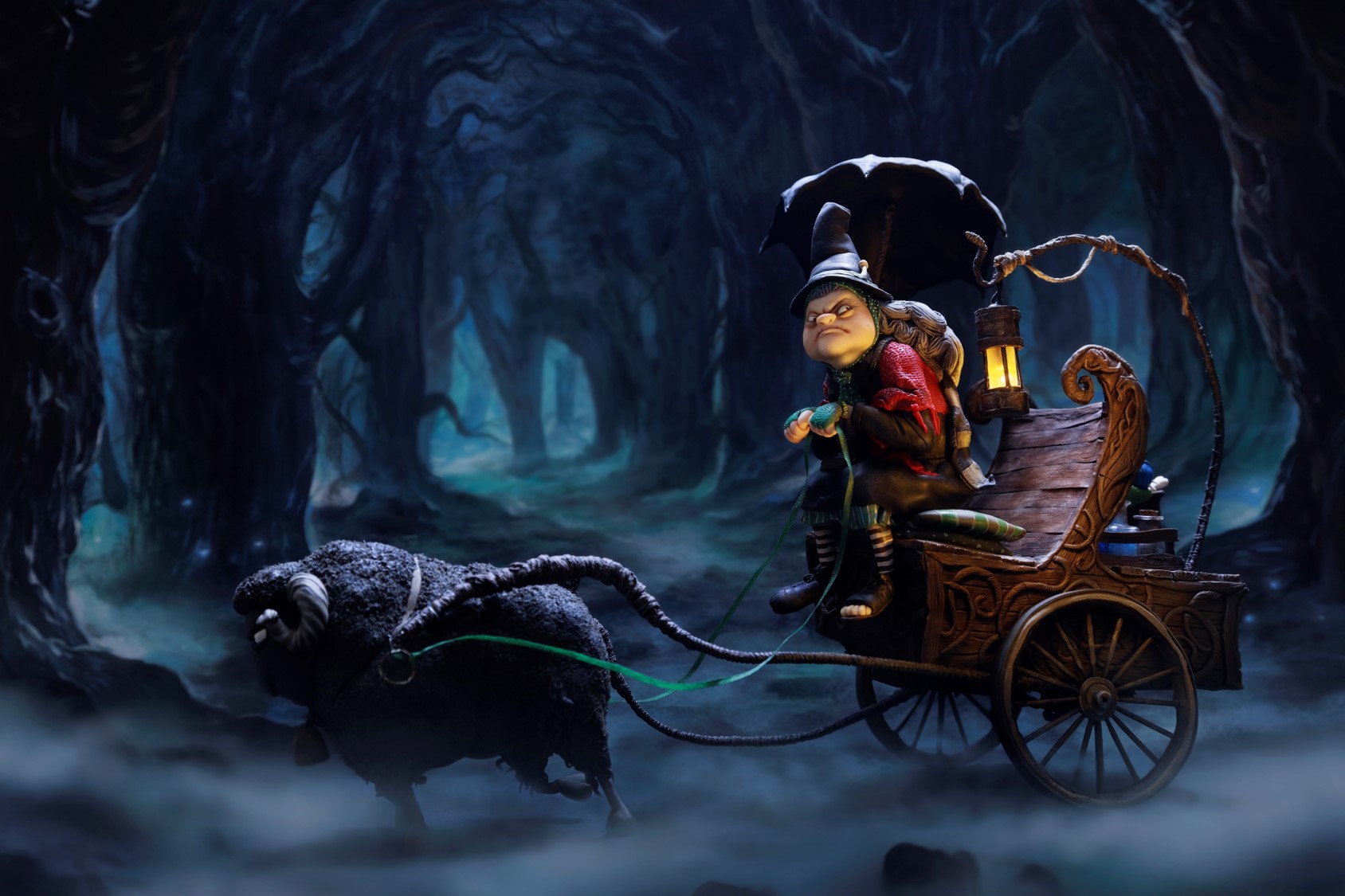 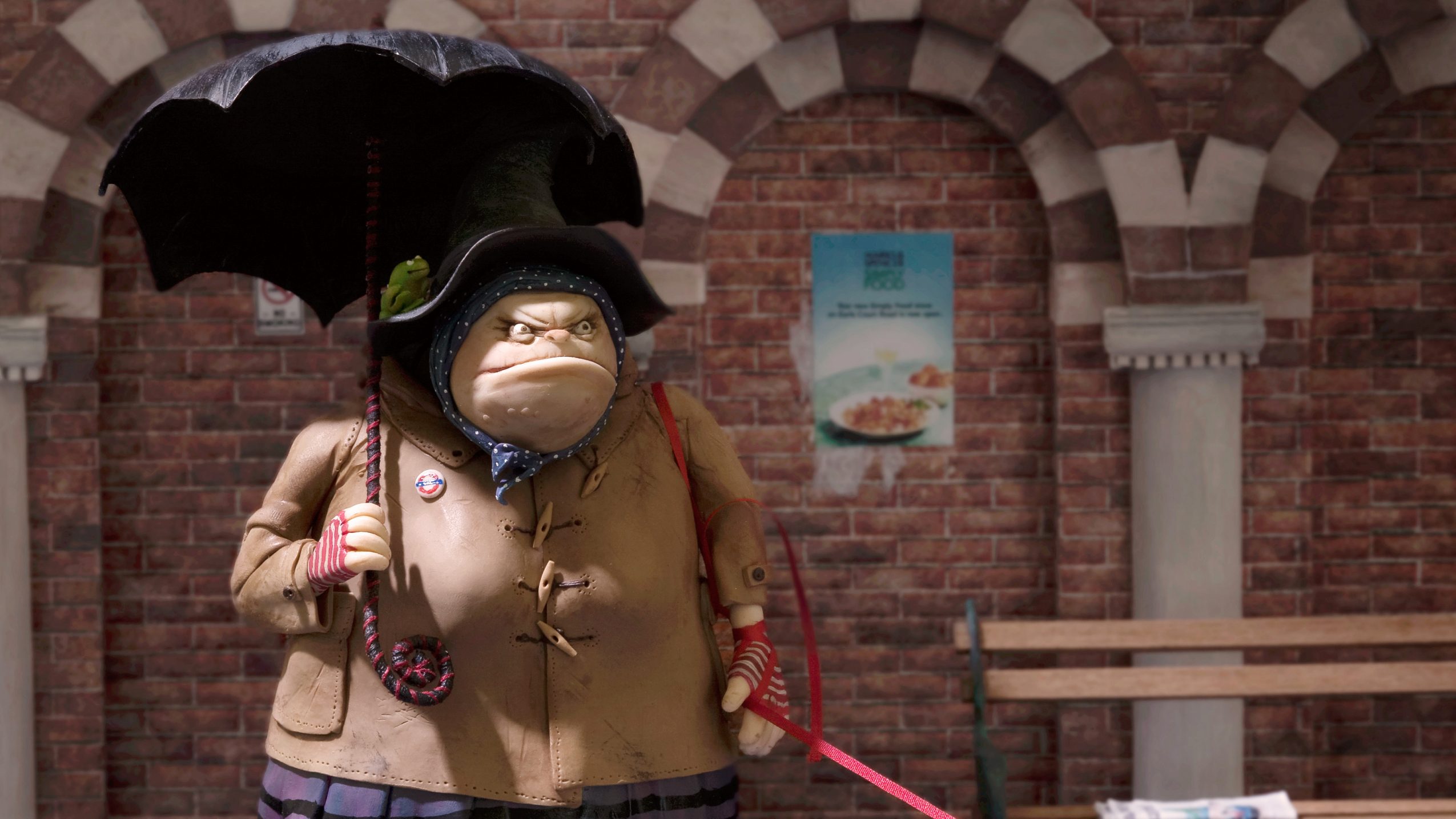 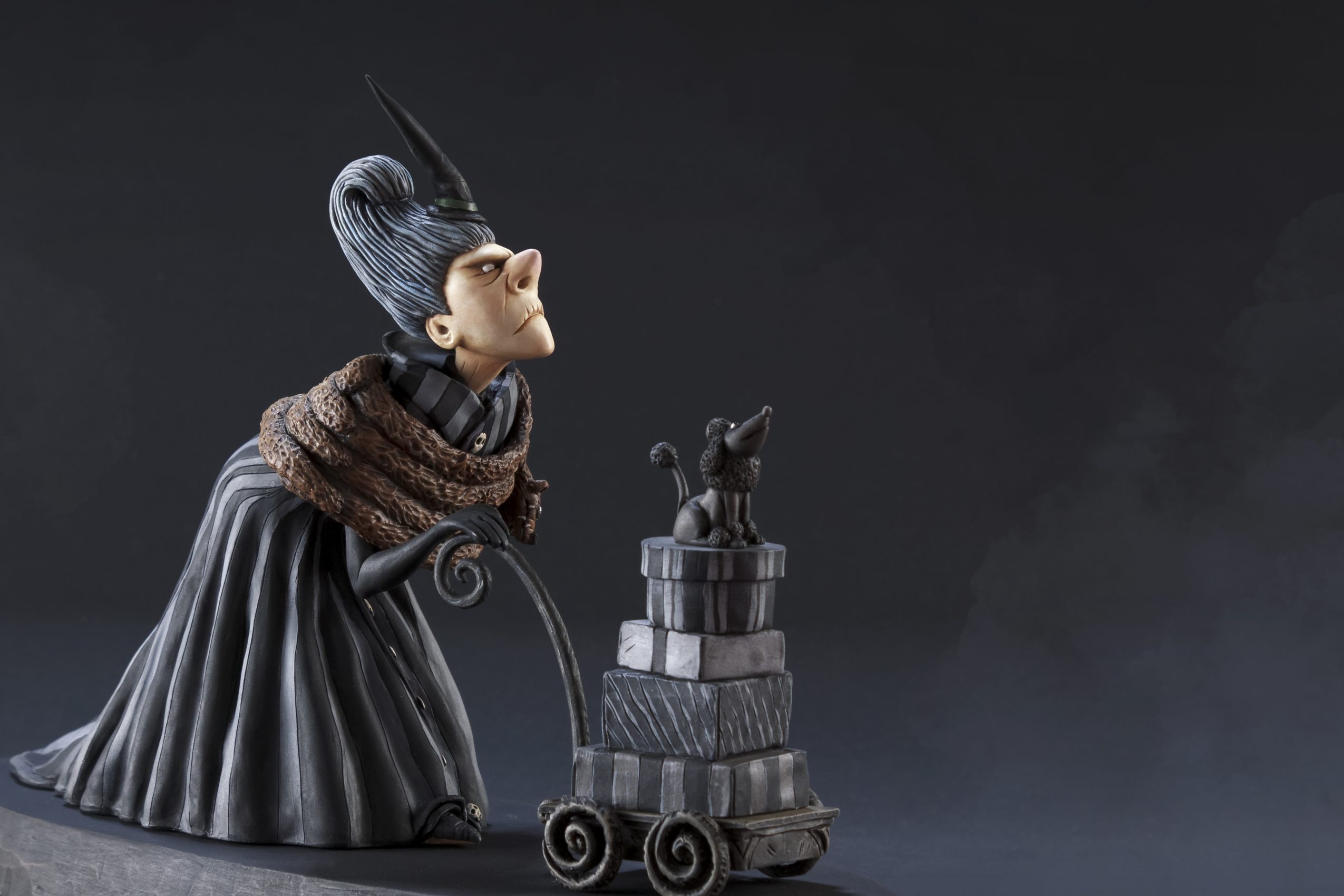 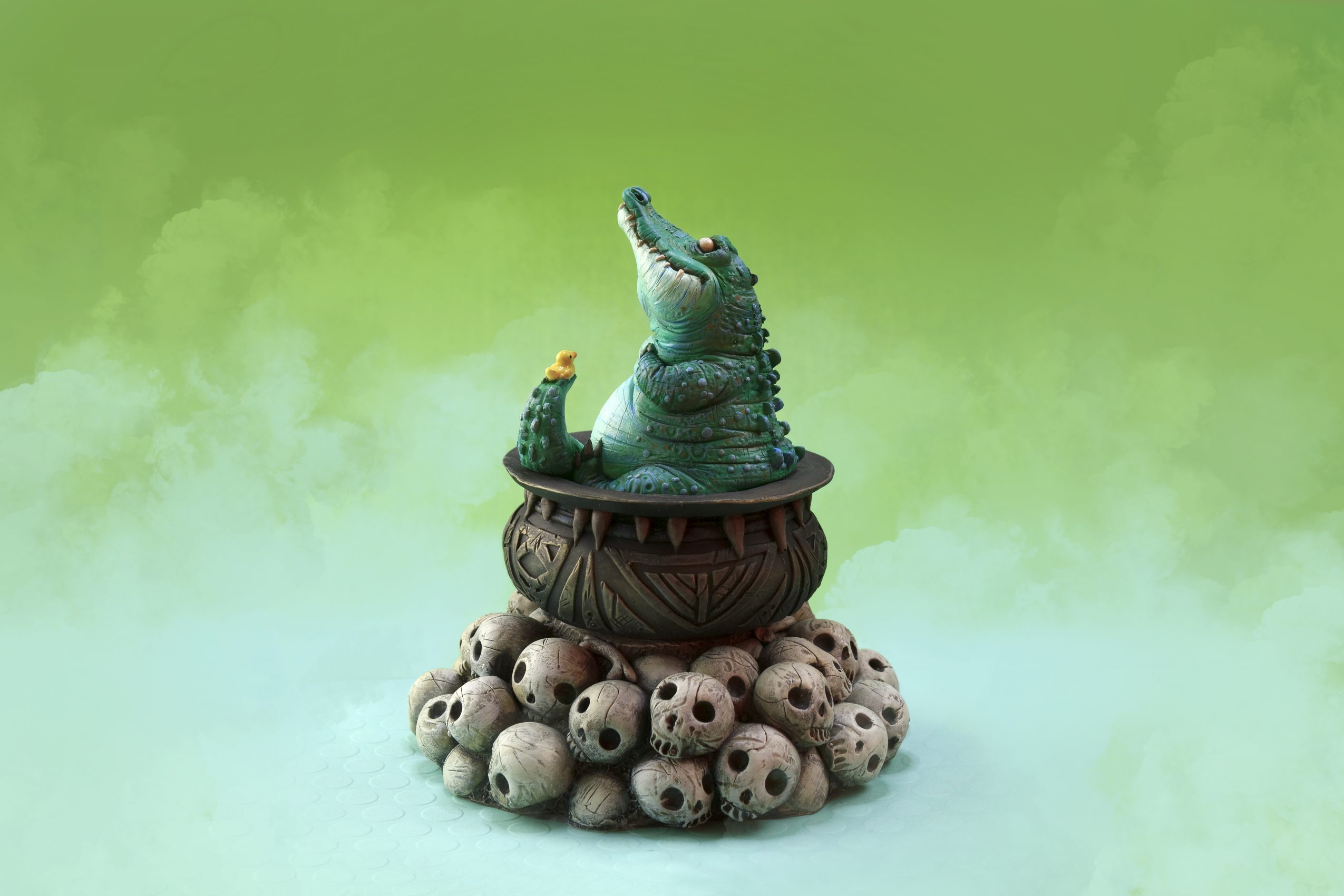 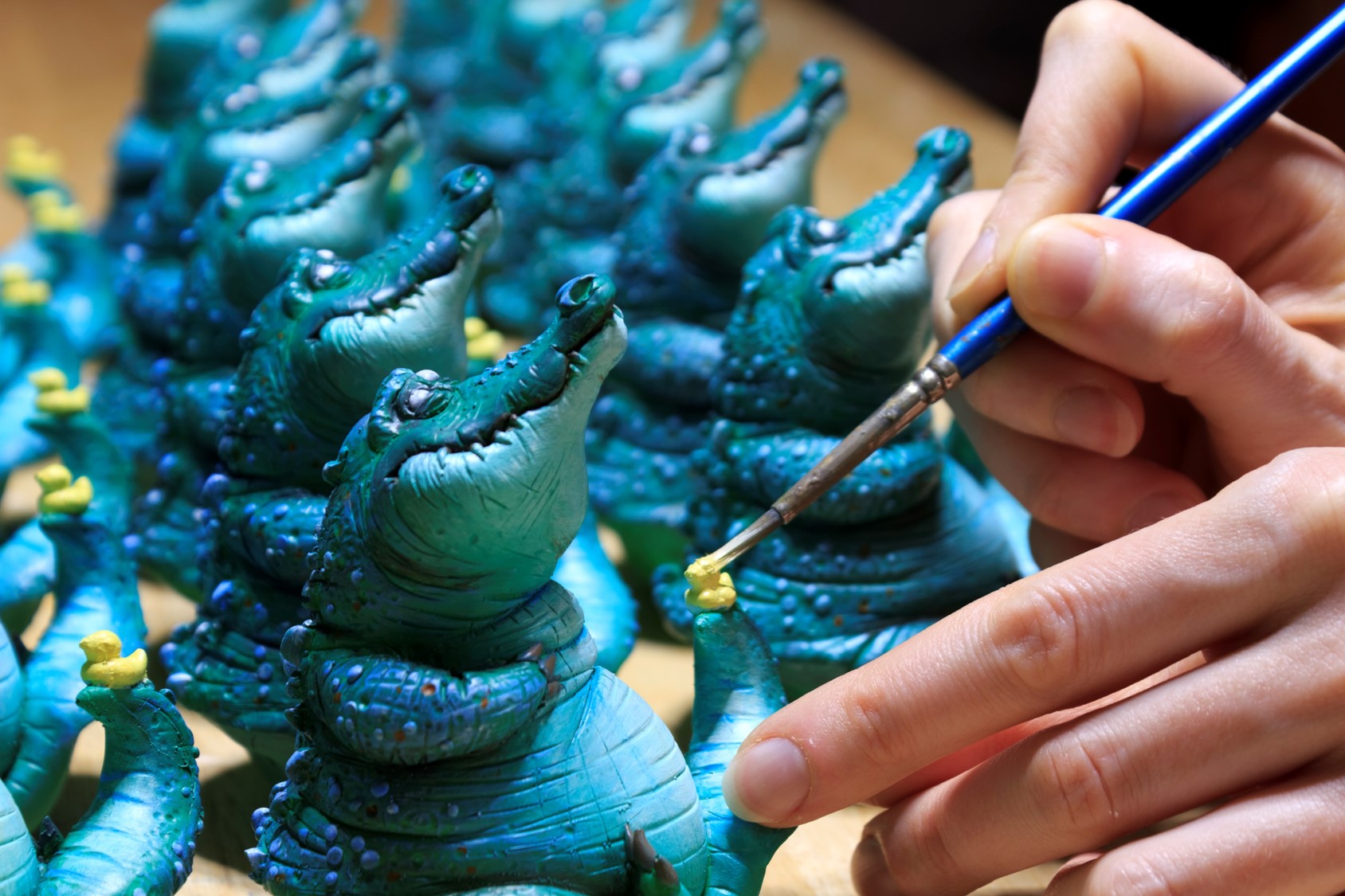 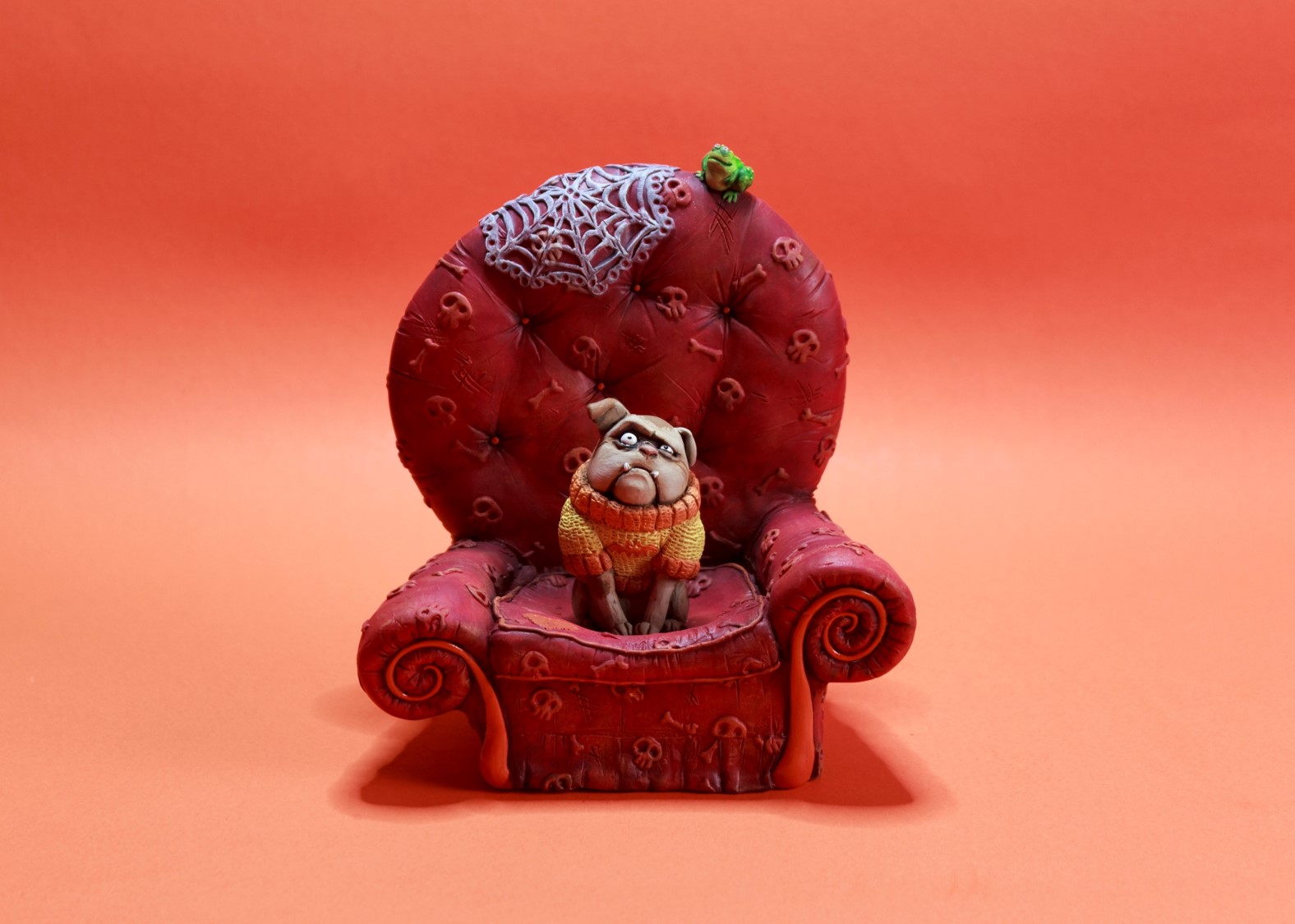 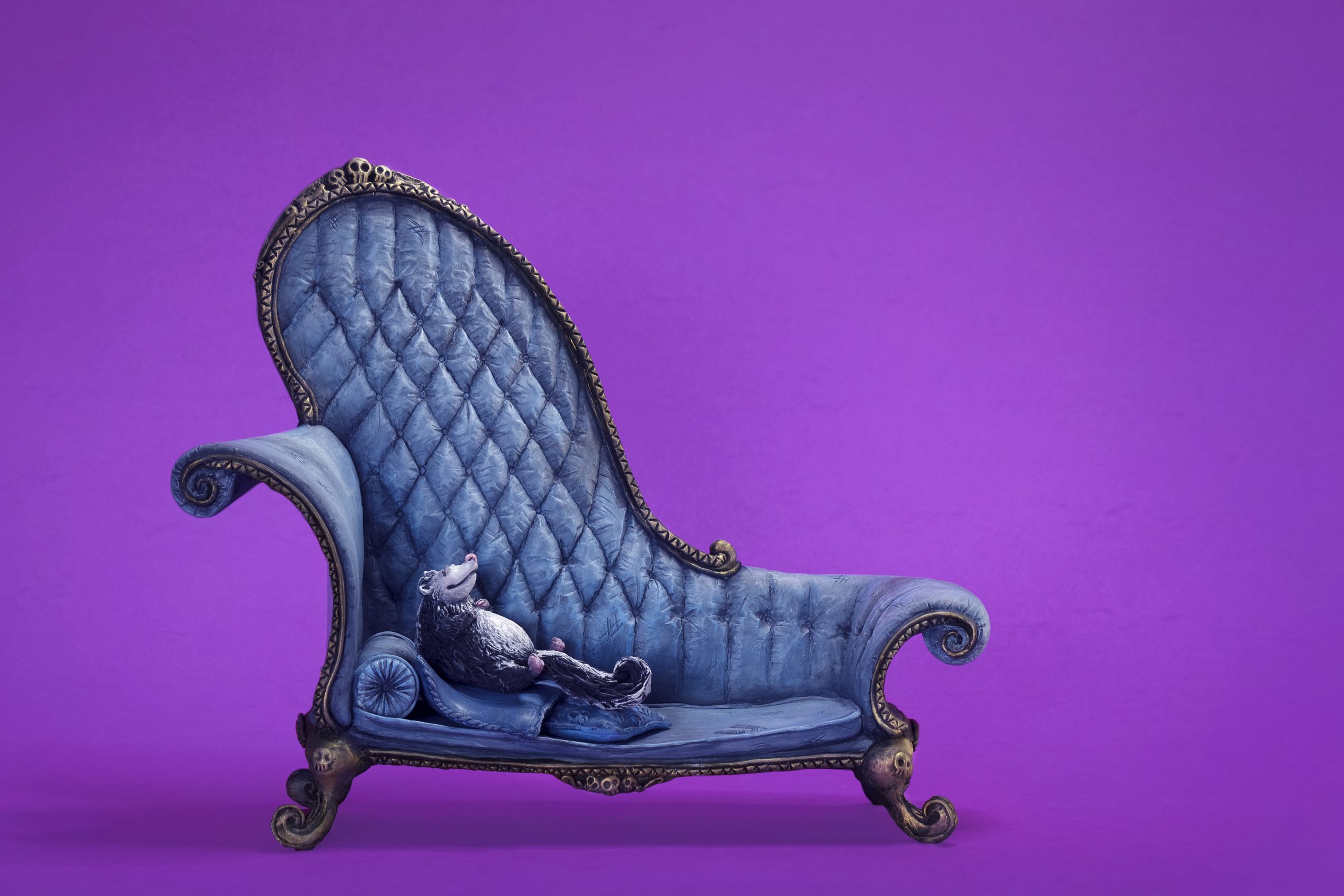