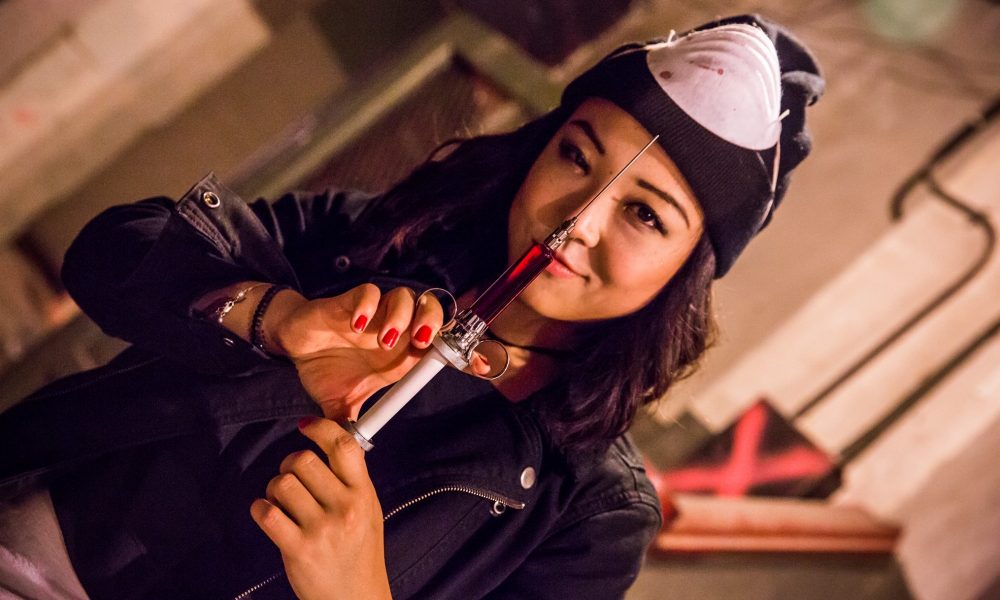 Today we’d like to introduce you to Carolina Inoue.

Carolina, let’s start with your story. We’d love to hear how you got started and how the journey has been so far.
I’m a production designer and costume designer known for my work in movies like Netflix horror “The Open House” (Starring Dylan Minnette), Amazon/Shudder horror “Downrange” (directed by Ryuhei Kitamura), Lifetime thrillers “Nanny Danger”, “DNA Killer” and “Who Wants me Dead”. I’m based in LA with an established career in the entertainment industry. But I came a long way.

I was born and raised in Brasil by a traditional Japanese family. Growing up, we were in touch with relatives in Japan and it always made me wonder how was the world outside. I went to college for Fashion Design in Sao Paulo, Brazil and specialized in Costume Design. When I had the opportunity to study in Portugal, I didn’t think twice. At the Fine Arts School of Porto University, I’ve got to develop my artistic side, I had classes in drawing, painting, sculpture, digital design, art history, photography, set design. After graduating, I made my way to California, where I discovered the film industry. I started out by helping friends with their film school projects and indie movies. I had the knowledge in costume design and set design and wanted to learn more about filmmaking. In every set I worked, I made more and more connections, and those eventually lead me into professional sets and to bigger productions.

A little over two years after I moved to LA to pursue a career in film, I was working as Production Designer in a big network production and as Costume Designer in a millions of dollars budget film with a reputed director. In this industry, if you work hard and stay positive, you’ll inevitably succeed. I’ve been able to make this my full-time job and in 2016, I opened Dark Static Productions alongside with my business partner Danny Kay. Over the years, I have been collecting experiences and knowledge every time I step in a new set. With 50+ movie credits under my belt, I have also done multiple commercials (Macdonald’s, Pepsi, Adidas, Ammonia Sports) and Music Videos (Alec Benjamin, Anitta, Snoop Dog, Ludimila, Swae Lee, Anna Sedokova)

We’re always bombarded by how great it is to pursue your passion, etc – but we’ve spoken with enough people to know that it’s not always easy. Overall, would you say things have been easy for you?
It’s not an easy patch. When you work in film you have to understand it’s never going to be a conventional Monday through Friday, 9-6 type of job. People outside the industry think that is a glamorous job because all they see are red carpets and tv interviews. But the award shows and events represent a fraction of what the work looks like for us designers.

We work long hours, usually a minimum of 12 hour a day. I’ve had days on set where we’d work for 20h straight. Not to mention sleepless nights, long pre-productions, and filming on location in extreme conditions such as the desert and snow. Some productions are more challenging than others and but that’s when a strong team and a good attitude can make the difference.

We’d love to hear more about your work and what you are currently focused on. What else should we know?
As a Production Designer, I’m the head of the art department, that means I create the visuals for the movie/show/commercial/music video. Along with directors, producers and cinematographers, my job is to design the entire production, which included establish style, colors, shapes, textures, create scenarios, etc. If it’s a fantasy movie I help create the universe within the story; if it’s a period piece my team and I make sure every detail is accurate to the time, location and story; if it’s a story based on a true story, another movie or a book, I’d do my researches and recreate what is needed to make the story believable, true and close to the original. When I’m Costume Designing I also go through all those same paths but focusing on clothing (fabrics, patterns, trims, shapes, styles, accessories, era, weather, religion…). It’s a long process and lots of work, but always rewarding.

Being able to think outside of the box is what makes the difference between an ok looking movie and an outstanding one. I like to believe that’s probably my main strength and differential. Thanks to my international background, Japanese culture, Brazilian culture, Portuguese culture, American culture, German culture, my travels, education from 3 different countries, my experiences are global and gives me an advantage and baggage very few have. I also always had a big passion for fantasy and thriller/horror and that passion translates to my work (and that probably why one in every three productions I get contacted for is a horror).

In art and costume, I like to use the power and creative space to tell the pieces of the story that are omitted otherwise. For example, in a teen’s bedroom we can tell dozens of stories about who they are, what they like, what they do, and within seconds. A very luxurious outfit already shows that character’s social status without them having to say a word. And a mysterious book with strange images explaining a ritual can lead to the interpretation of a whole scene. We are given the power to materialize the story on the script, bringing it to life, and this is an honor and privilege to me.

Has luck played a meaningful role in your life and business?
I’ve been always lucky to have doors opening to me, but I’ve always chased the opportunities myself. When I face luck, I embrace it. If I can’t find luck, I make my own. And I think that’s the major ingredient for success.

I see success as milestones. Every time you reach a milestone your perception of success changes perhaps evolves. When I first moved to Los Angeles, success for me was getting an Oscar. When I started to work in film and faced all the challenges and learned how hard It was to build a career in this town where everyone is pursuing the same dreams as you, the truth hit me. And on top of everything, I had bigger obstacles being a foreigner. So, becoming one of thousands of people working side jobs trying their chance made me pursue success as the ability of paying my bills working in film solely.

As I worked my way up and assuming the position of head of department of multiple productions, I found myself working nonstop and feeling drained. So my definition of success became being able to balance quality of life and work. Not easy, but doable. I finally found a balance and my definition of success escalated. I want to work with one of my favorite directors and/or in a very impactful movie. Eventually, I might get back to the Oscar’s dreams (not necessarily winning an Oscar but working on an Oscar nominee movie). But like I said, milestones, one step at a time. 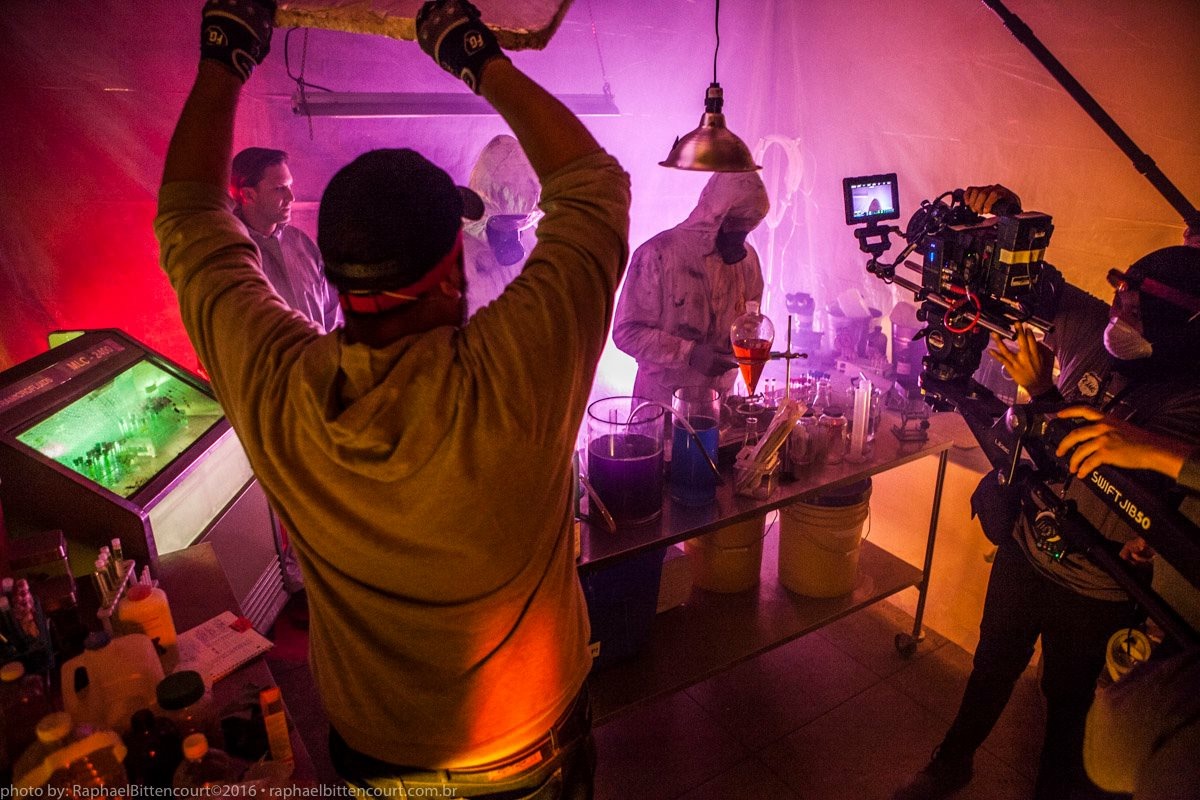 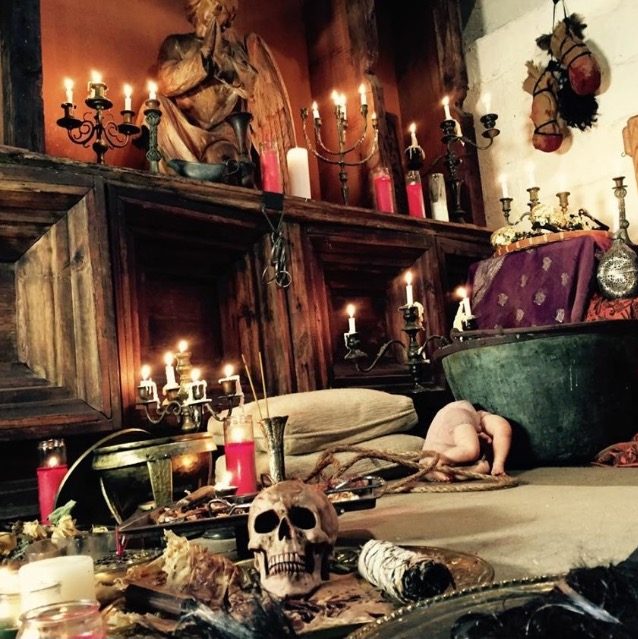 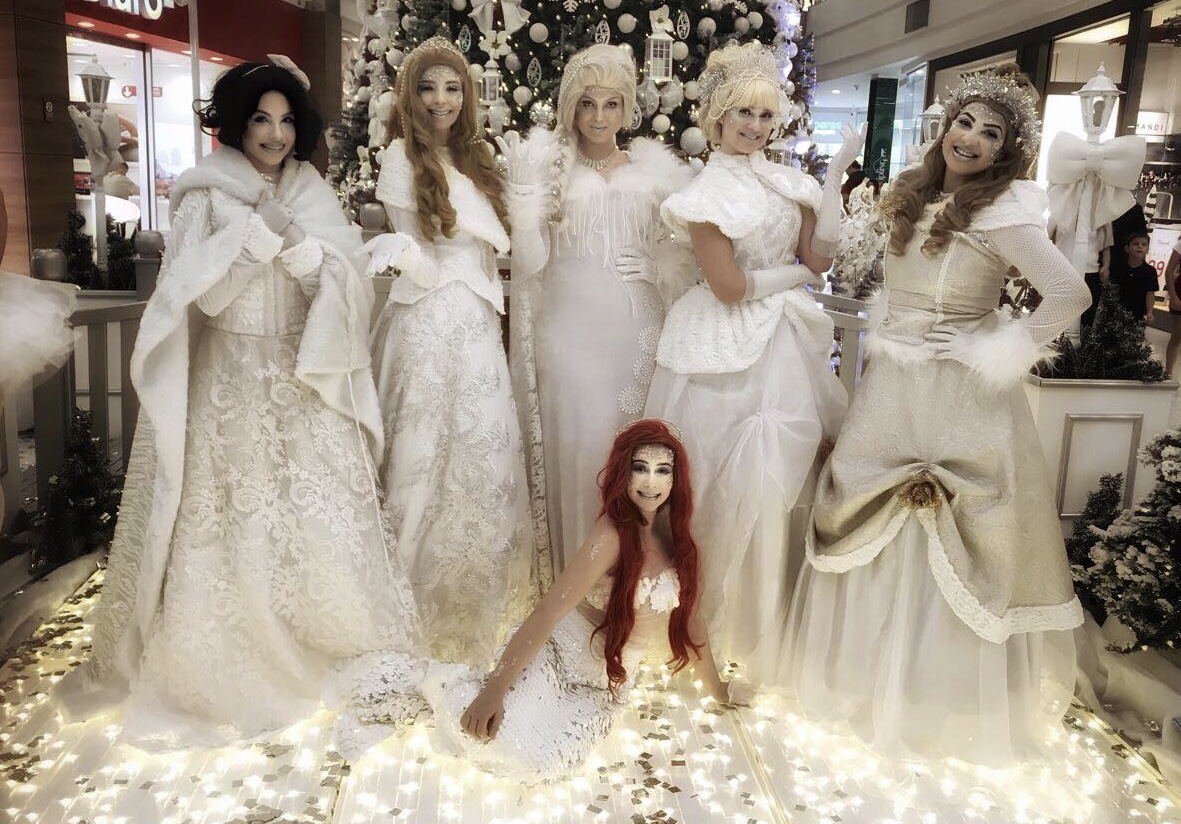 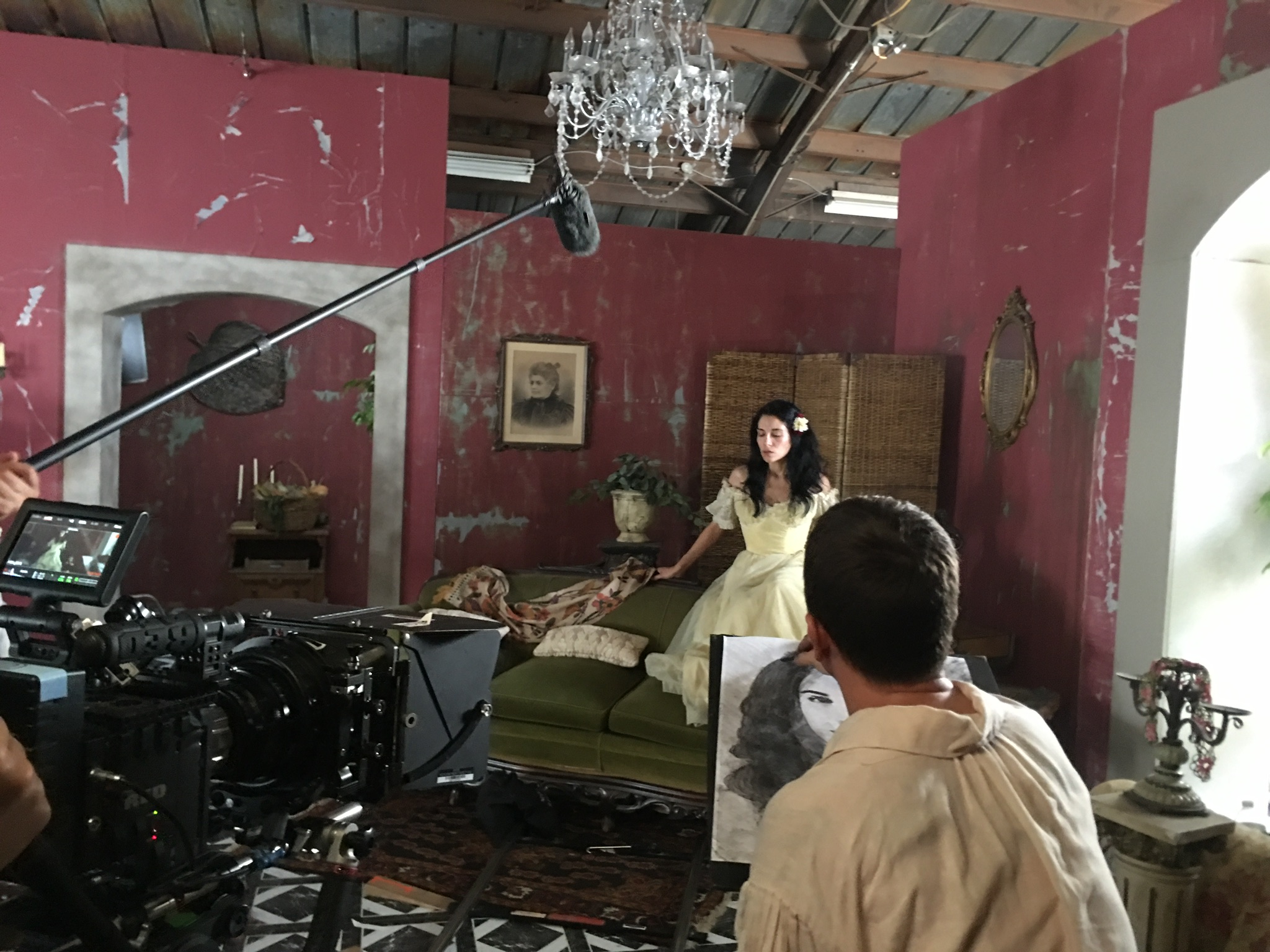