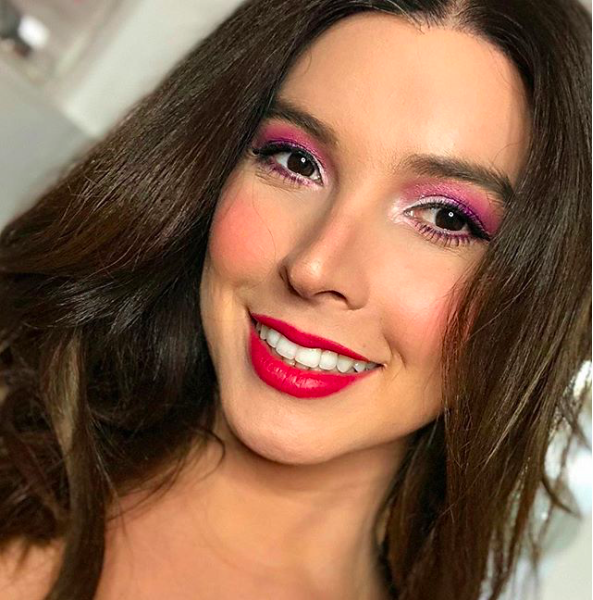 Today we’d like to introduce you to Carolina Gutierrez.

Every artist has a unique story. Can you briefly walk us through yours?
My story began back in the city of Barranquilla in Colombia, where from a very early age I realized music, dance, art and expressing myself creatively, in general, made me the happiest. I began by performing in various school and community musicals and plays, always singing and dancing wherever and whenever I could. Later I discover show choir music in high school and got to compete at state level as a tenor of my chorus. Growing up as a transgender girl, life was not easy especially when it came to expressing my true self. When I finally moved from Colombia to the United States with my family, I wanted to leave my past behind and have a fresh start afraid I would be bullied again like I was back in my hometown. It was not until I graduated school in Florida that I realize I couldn’t keep living a lie and decided to begin the process of medically and socially transitioning so I could reach my full potential as a human being and just be my true self. After I began living my life as the woman that I was born to be, I realized my passions where still the same this time I felt even more empowered to pursue them, so I began my professional career as an actress, singer, dancer, host and overall performer. From commercials to modeling, to acting in short films, a web series, co-hosting a talk show and singing with the Trans Chorus of Los Angeles, I have been living out my dream here in CA and will continue to do so. Along with my profession as a performer, I have also taken on the role of an activist in the trans community starting with my youtube channel Caroland. Since I started my channel back in 2014, I have not only gained 45,000 plus subscribers in the process, but I have made content relating to my transition and the transgender community in general that have reached millions of viewers and made an impact in the life of many with educational, inspirational and entertaining content. I also had the opportunity to participate in a trans advocacy pageant in LA back in Dec 2016 called Miss Quest in which I was not only crowned Miss Quest 2017, but also given the chance to advocate for the trans community for an entire year through various local events, fundraisers and organizations aiding the trans community in Los Angeles.

Please tell us about your art.
My art is my performances. Whether I’m acting, dancing or singing I hope to not only captivate the audience watching and or listening but also show by example that as a woman who is not only latina but also trans and an immigrant from another country, that it does not matter who you are, what you look like or where you came from, you can and should be allowed to pursue and achieve anything you set your mind into.

As an actor, I have been able to portray both transgender and nontransgender (cisgender ) roles. I want to show the industry and the audience that trans actors are just as capable to play any role and we should be given the opportunity to prove with our talent and hard work that we can.

What do you think about conditions for artists today? Has life become easier or harder for artists in recent years? What can cities like ours do to encourage and help art and artists thrive?
Social media, new media outlets, easier and cheaper access to media technology and increased social acceptance has made it a lot easier for artists and performers today to create and make their product available to the masses. But, it has also made it easier for the artists themselves to either decrease the quality of work or for the audience to quickly turn the channel due to the over-saturation of content. I believe cities like Los Angeles can focus on making sure artists are getting the proper education and guidance so we can continue to offer lots and lots of product without compromising the integrity or quality of such and re-educate the audience on how to consume content they believe is worth their time, money and attention. The government can invest more money into the arts so a city like Los Angeles can then invest those funds into our artists and offer more free or affordable workshops, classes, and events.

How or where can people see your work? How can people support your work?
My work as an actress can be seen on various platforms including youtube and Amazon Prime. My channel Caroland, the web comedy series “Good Samaritans” where I have a supporting role, the talk show “Girls Like Us” I’m a co-host on and the short film I starred on “Telephone Podcast’s Bedroom Stories” are all available on Youtube. The short film “Help Wanted I’m a lead on is available on Amazon Prime. 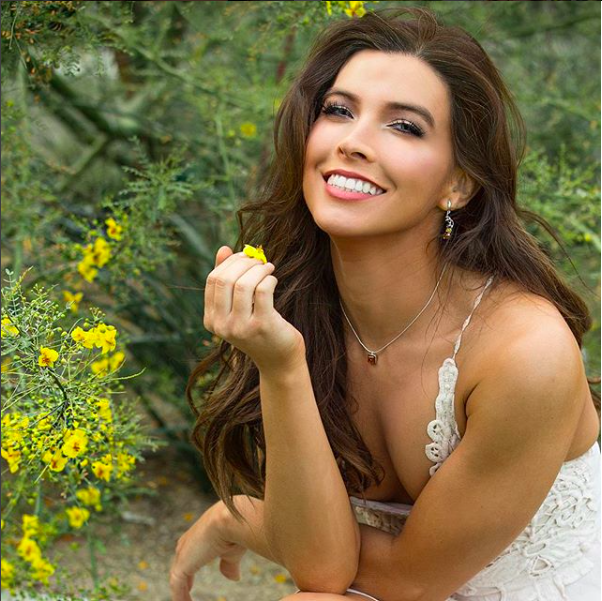 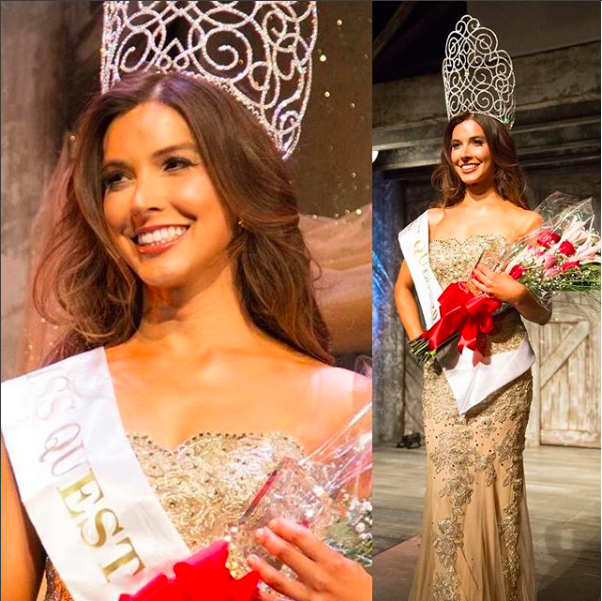 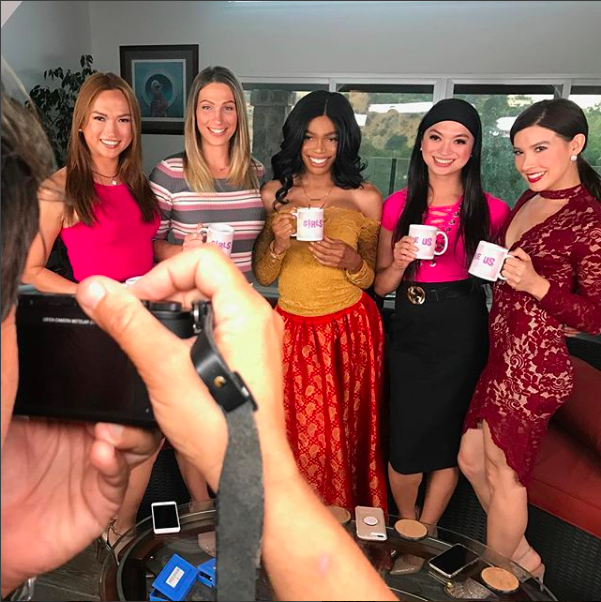 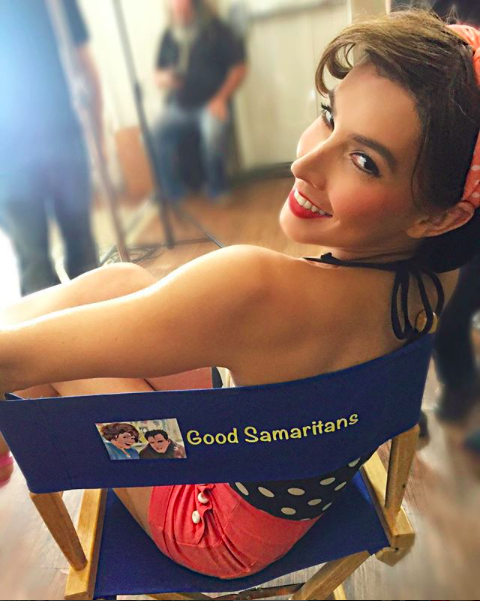 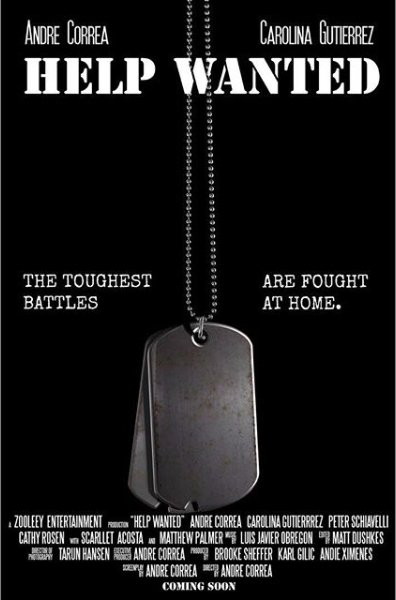 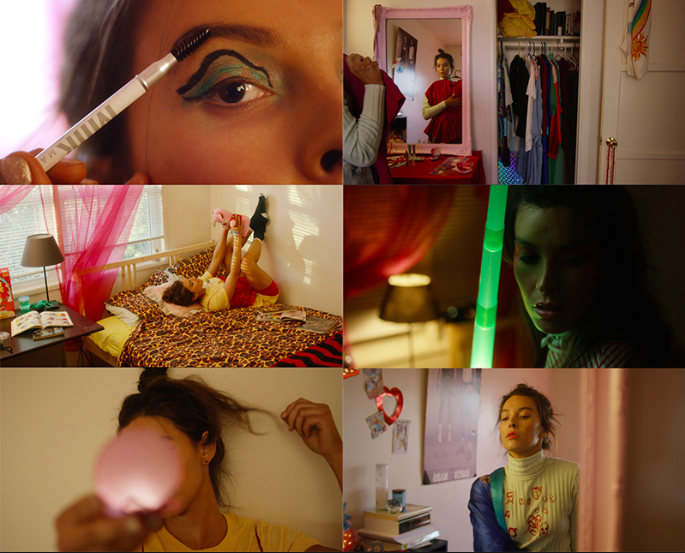 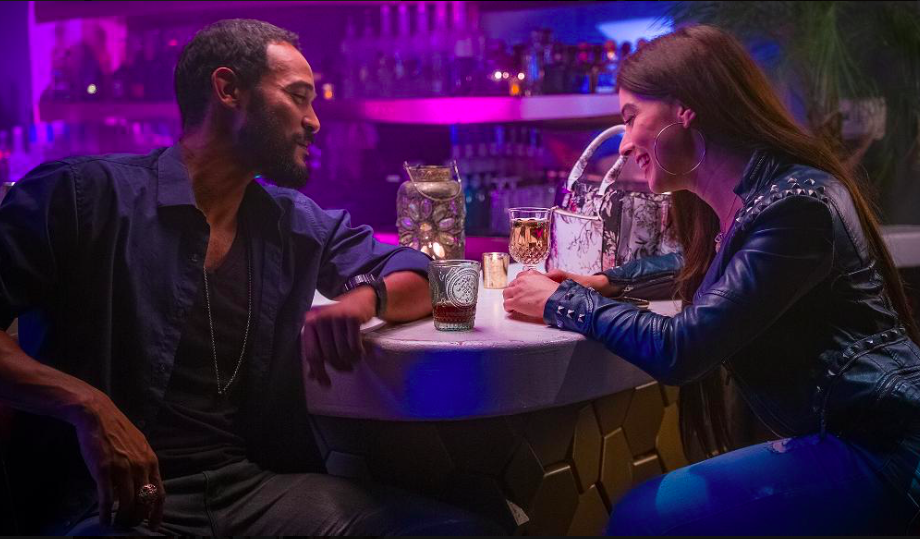 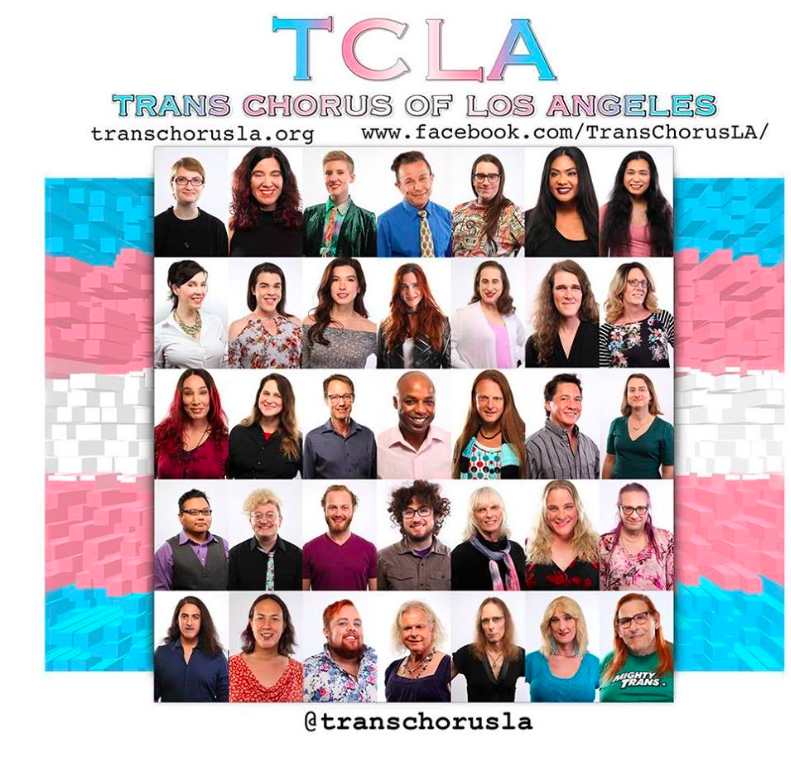